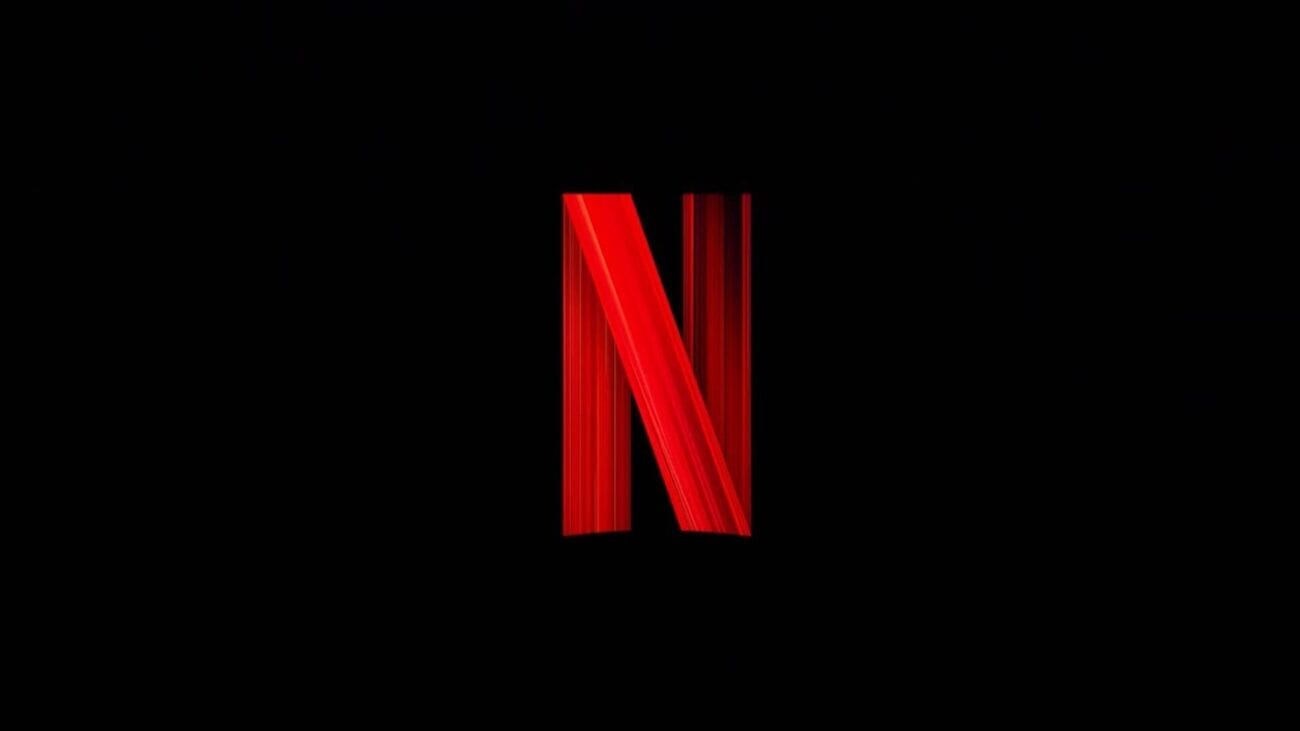 Watch these Netflix Originals *before* you turn off your TV

Navigating Netflix’s extensive streaming library is intimidating. Calling it a daunting task is putting it lightly. With the sheer volume of movies & TV shows to watch, it can be hard to cut through the noise and find some great hidden gems on the site.

While we love to binge-watch through Stranger Things, Dark Mirror, and New Girl, it’s long past time we found something new to watch. With thousands of Netflix Originals to choose from, here are some of the ones to add to your watch list. 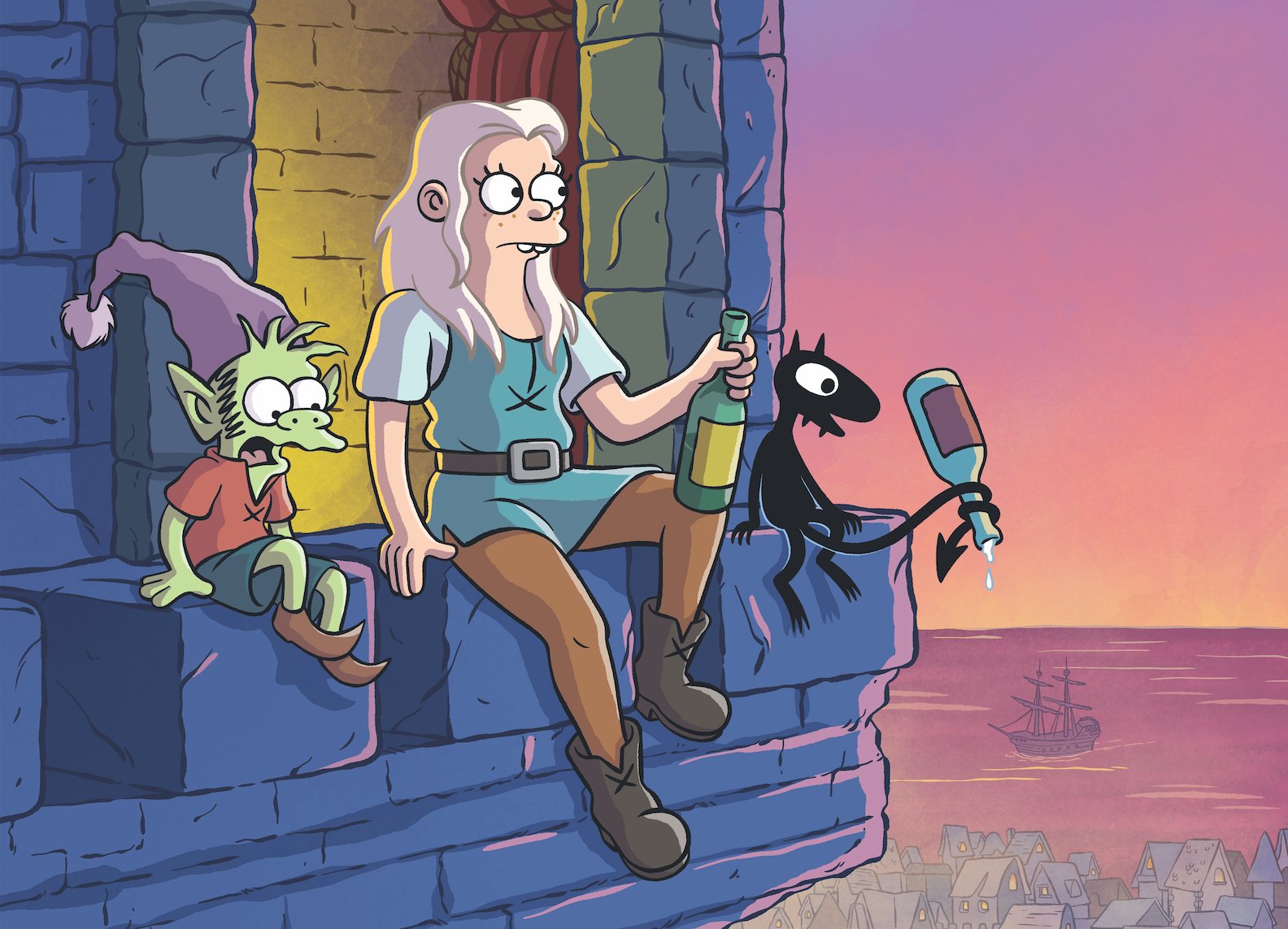 Disenchantment is the newest show from The Simpsons creator, Matt Groening. And before you start complaining about the dipping quality of The Simpsons, Disenchantment is in the vein of Futurama. Especially toward the end of the series, where episodes began having long-running arcs.

The show follows Princess Tiabeanie, or Bean, played by Abbi Jacobson, as she tries to navigate being a princess in Dreamland. She’s joined by her friend Elfo (Nat Faxon) and her personal demon Luci (Eric André). It’s everything you can imagine in an animated fantasy show with the crew going on magical adventures and quests. However, there are some additional twists and turns that’ll keep you on your toes.

Disenchantment is a great coming of age story with incredible heart and comedy. You might not die laughing; however, you’ll quickly fall in love with these three characters. The show just premiered its second season in January, and at thirty minutes an episode, you can easily get through it in a weekend. 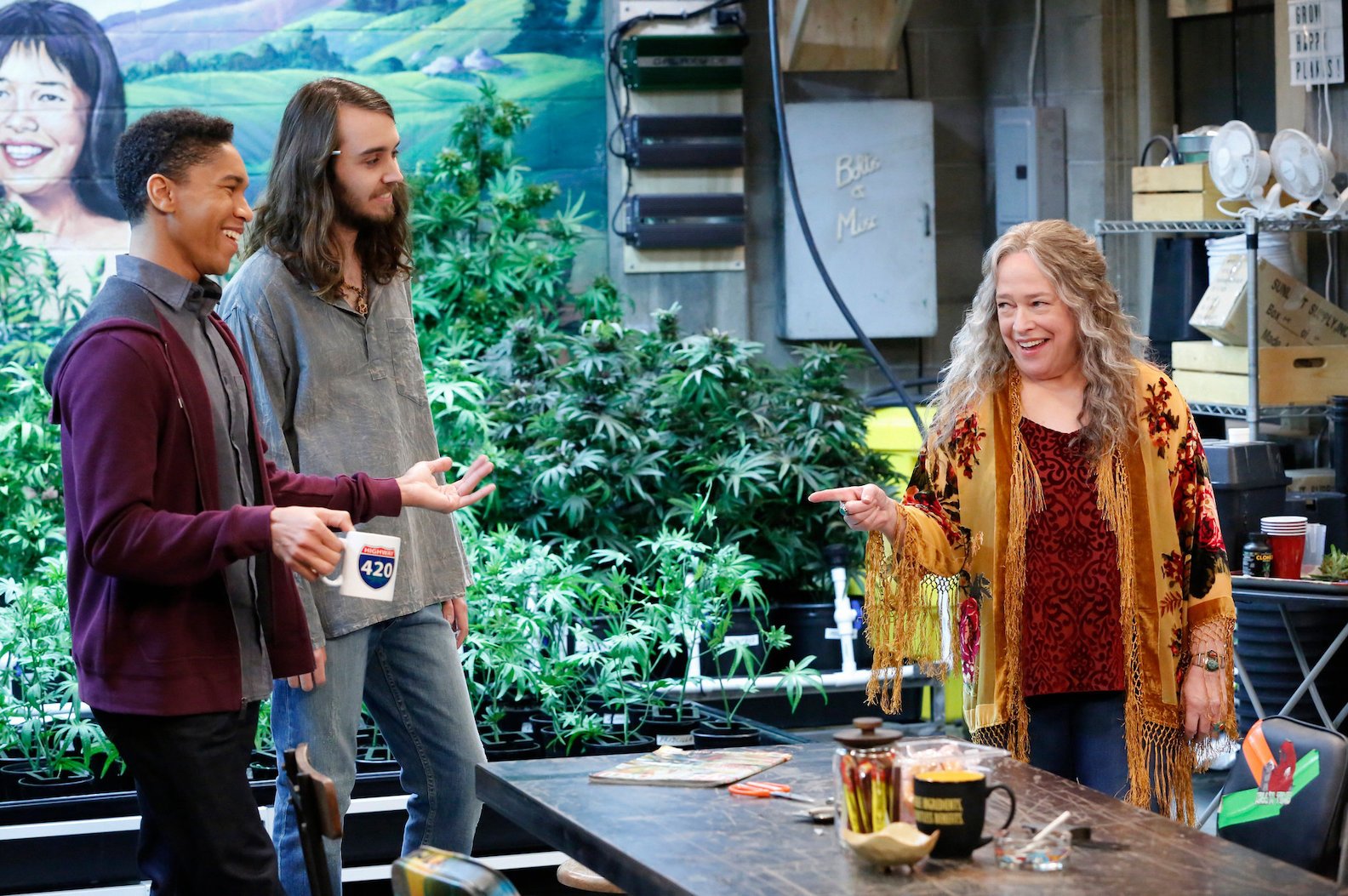 If you enjoy sitcoms, weed humor, and puns galore, then Disjointed is the show for you. It’s great even when you’re not high. It’s such a wholesome show. The two-season comedy tells such a cute, contained story about the employees of a medical marijuana dispensary and a few of its overzealous customers. It kind of forgets how hotly debated marijuana legalization is and gets to the heart right away.

The Kathy Bates led show follows Ruth Whitefeather Feldman, a cannabis lawyer & activist who runs a medical marijuana dispensary in Los Angeles. Disjointed covers its bases. It has the anti-cannabis neighboring business owner that doesn’t want the dispensary in his strip mall, a stay-at-home mom trying cannabis for the first time, a diverse cast, and a message of acceptance.

Disjointed was ahead of its time. It released a season in 2017 & 2018 before Netflix canceled it in 2018 due to low viewership. It got lost in the numerous other things revolving through Netflix’s catalog on an almost daily basis. California had legalized recreational marijuana a year prior, but as more and more states follow suit, it could have found its audience. Give this great comedy a watch over a lazy Saturday afternoon. 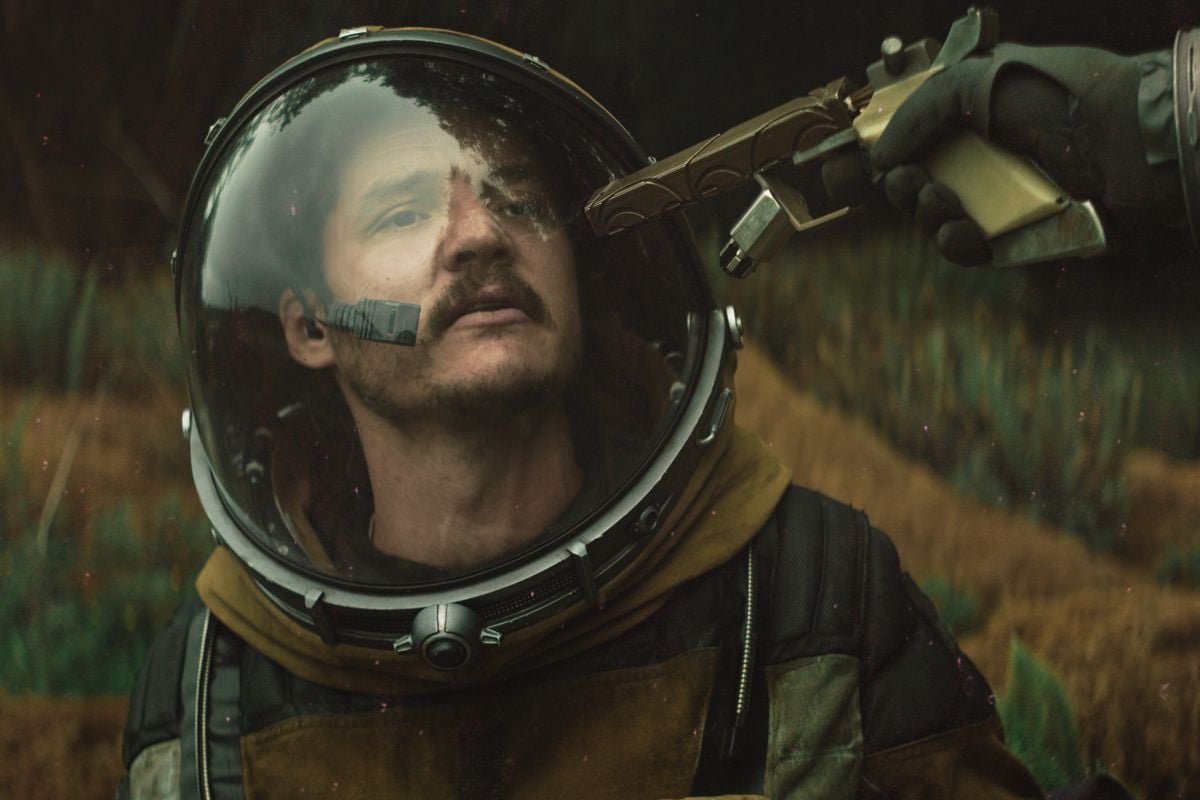 Prospect is not a Netflix original, but the platform is currently the streaming home for this great independent film. If you’re looking for a dystopian sci-fi Western, that should be at the top of your watch list. The film premiered at the South by Southwest Film Festival in 2018. The film had a small theatrical release following its film festival debut. Now it’s on Netflix for everyone to see.

Prospect might be a small-budget indie film, but it holds its own against any big-budget Hollywood rival. Some might find it a slow burn which is where the Western comes in. However, it’s worth watching. If you’re a fan of Pedro Pascal, then you’ll love his performance. 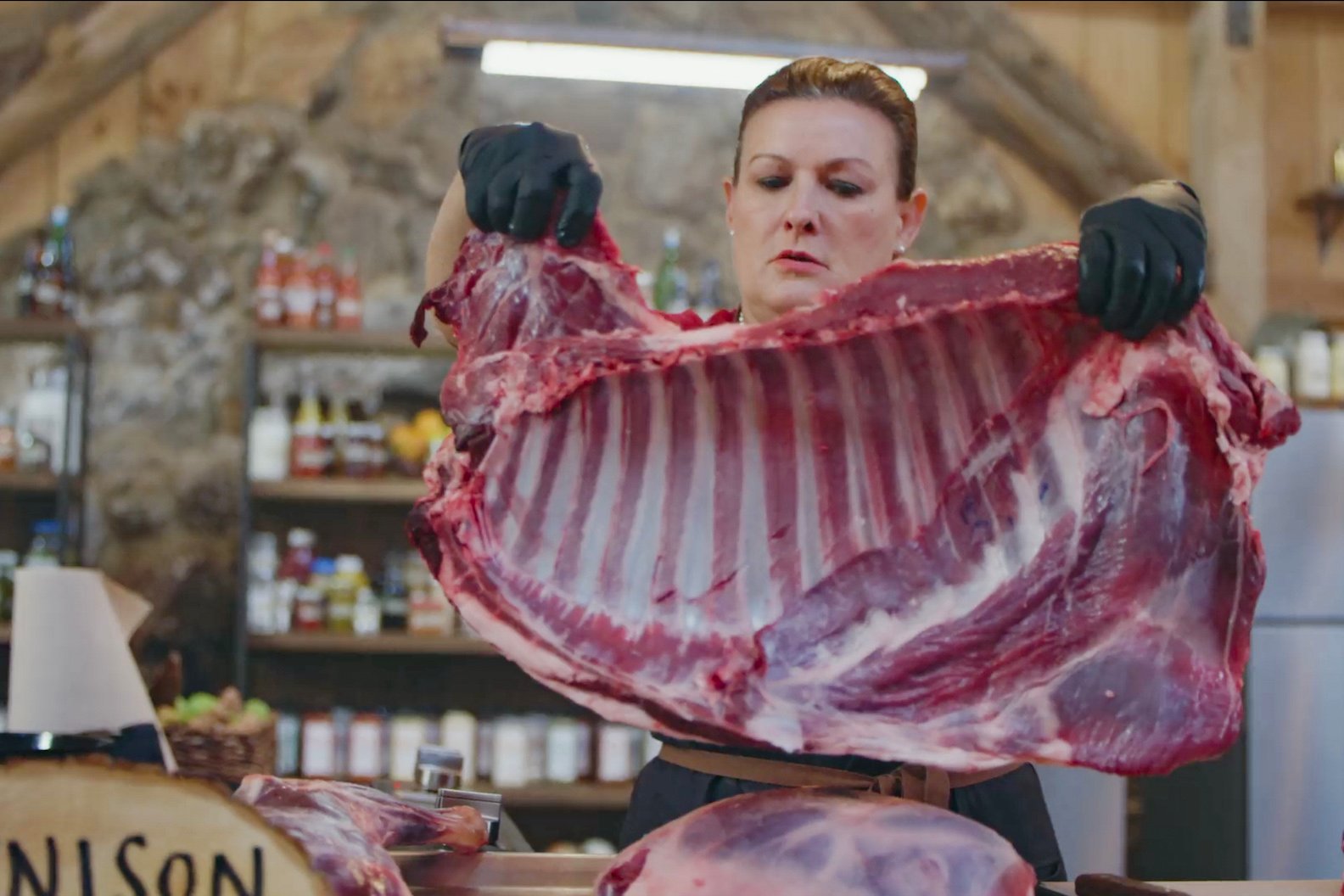 If you love cooking shows and backyard barbecues – then The American Barbecue Showdown is the must-watch cooking show on Netflix. Forget The Great British Baking Show because it’s all about BBQ pitmasters.

If you thought bakers were competitive, then you never met pitmasters and BBQ enthusiasts. There are debates over which states have the best BBQ, and everyone has their personal preference. If you’ve ever wanted to learn about the amazing variations in BBQ, then you have to watch The American Barbecue Showdown. There is a lot more than ribs, steaks, and chicken.

Want to be hungry all day or feel like it’s summer in the dead of winter? The American Barbecue Showdown is where to be.

What do you think? What’s your favorite hidden gem on Netflix? Let us know in the comments.