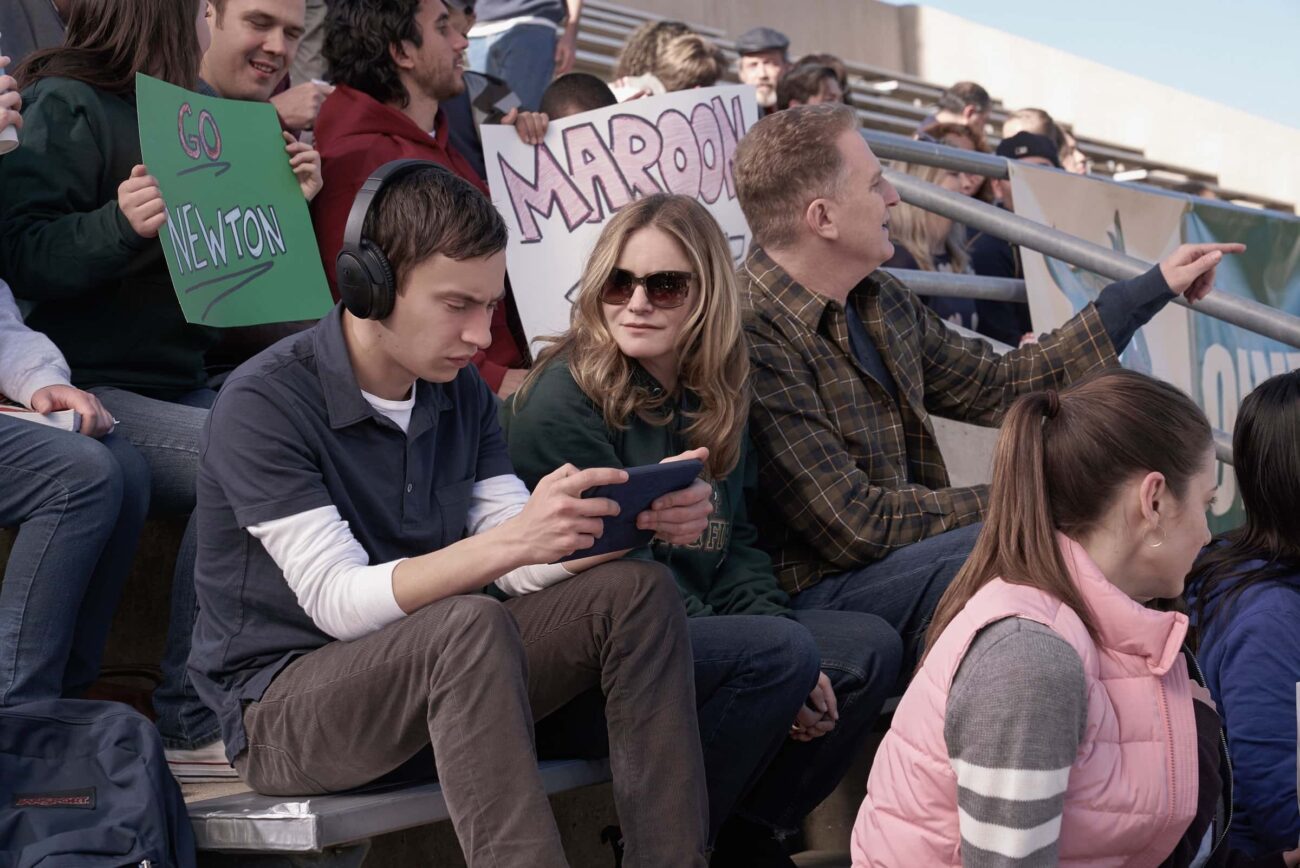 Looking for a new Netflix original to binge? All the best TV shows to watch

The amount of content Netflix pumps out on a regular basis is enough to make sure we never run out of movies & TV shows to watch. The unfortunate side effect is that some of the best Netflix originals can fly under your radar, as they may be released while you’re busy juggling ten other TV shows & movies.

Fear not! Here at Film Daily, we’ve got your back. Allow us to offer you a sample of the best Netflix TV shows you should check out if you haven’t yet! 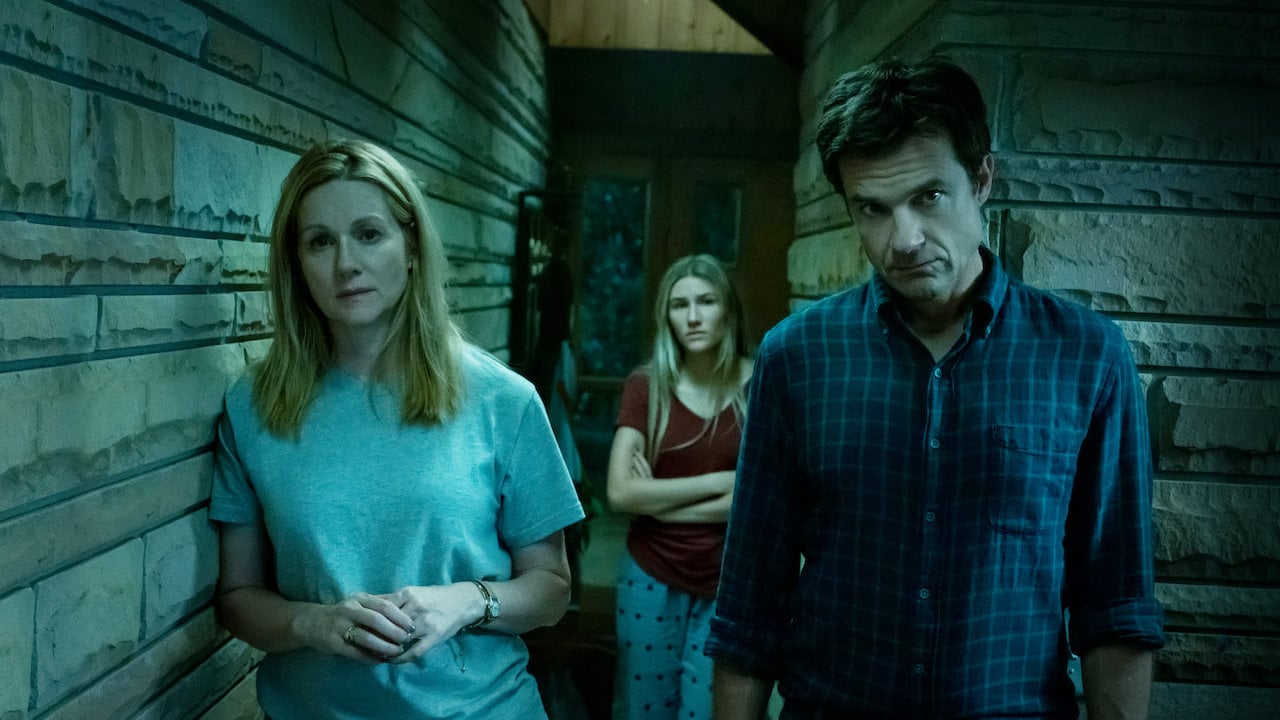 The saga of Marty Byrde’s descent into a complex life of crime might be Netflix’s best high-profile TV show that you might not have seen. The constant comparisons to Breaking Bad haven’t done Ozark any favors, as many people seem to assume the show is just a watered down version of Walter White’s blue meth adventures.

Not quite. While Ozark certainly falls in the category of “TV shows about a white milquetoast man becoming a successful criminal”, Jason Bateman’s Marty differs from the Breaking Bad protagonist in many aspects. For one, Marty is crooked from the moment we meet him. Second, he’s driven by fear, not pride. Third, he’s got his whole family in on it. Fourth, he’s Jason Freaking Bateman! We love that guy!

There’s a pretty good chance that the episode of Hot Ones where Paul Rudd went “Hey, look at us” has had a bigger audience than this Netflix original, which gave us two Paul Rudds for the price of one. That’s a shame, because Living With Yourself is easily one of the best Netflix TV shows released recently. And it’s a quick watch too, featuring only eight half-hour episodes in its run (so far).

The show’s concept is a lot of fun: Rudd plays Miles Elliot, a burned-out shell of a man who accidentally finds himself cloned (trust us, it makes sense when you watch it happen). Shenanigans ensue when the clone proves to be better at living Miles’s life than Miles himself – including succeeding at work and pleasing his wife. The two Miles engage in a hilarious battle for supremacy that you won’t want to miss. 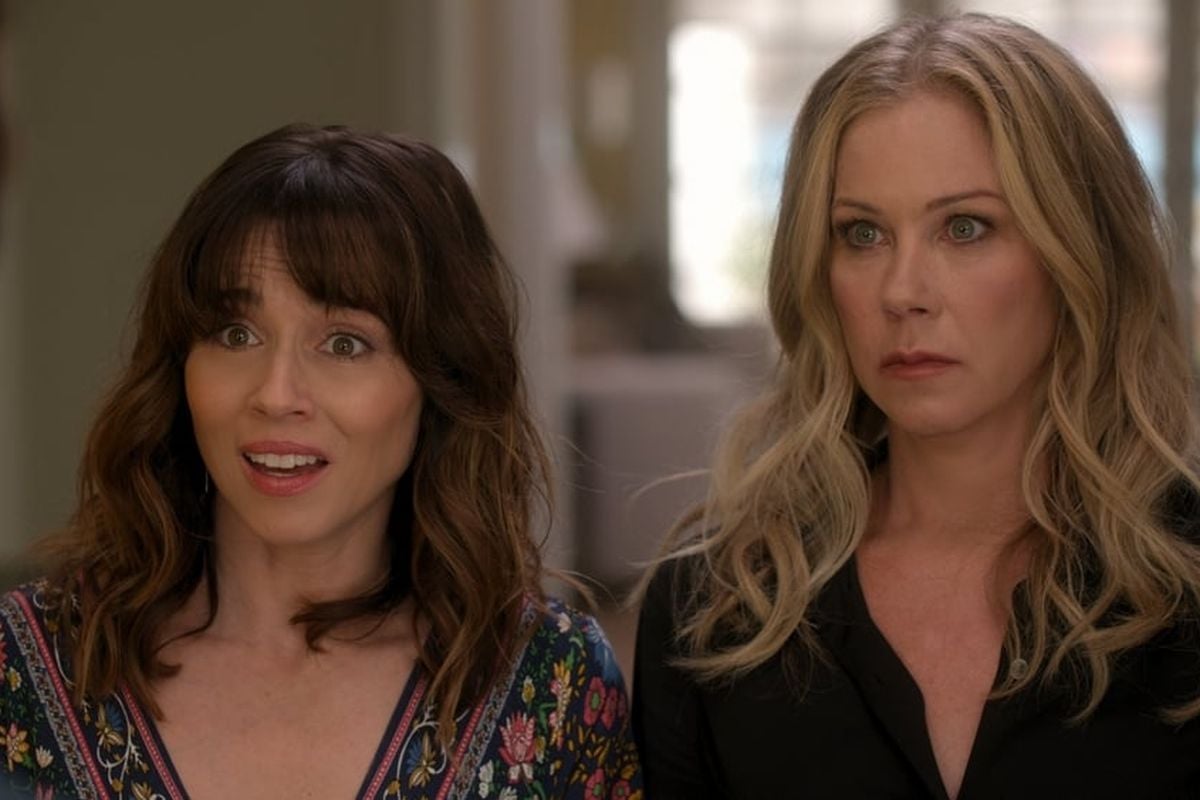 Christina Applegate & Linda Cardellini: that should be enough to get anyone on board. No? The catch when trying to sell Dead to Me to your friends is you want to be careful not to spoil any of the delightful twists & turns that make up this dark comedy. So let’s focus on the leads! You know you love them from countless TV series & movies.

Applegate & Cardellini play two grieving women who form an instant bond while attending group therapy. The developing snarky friendship between the two leads is what makes this one of the best Netflix TV shows. It’s not just the obvious chemistry between the actresses, but also how good they are playing characters who are keeping some serious secrets in hiding. 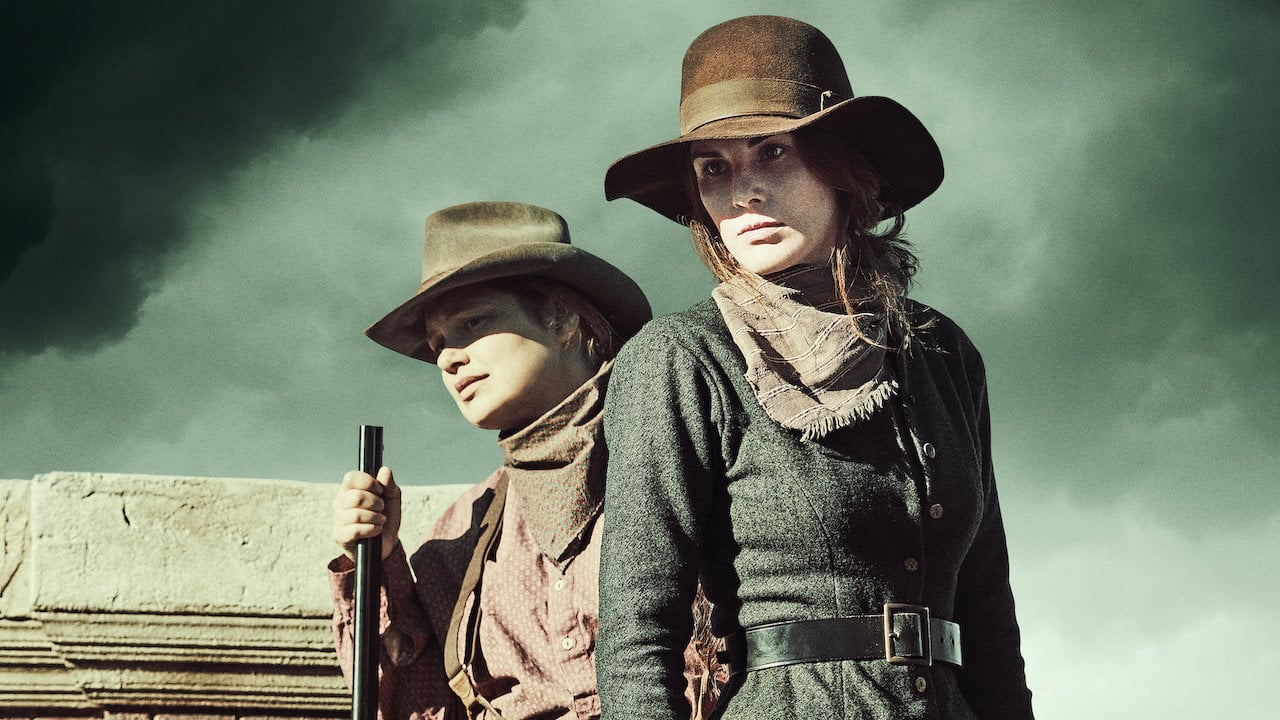 A Western from Scott Frank? Yes, please. And it stars Jeff Daniels as a villain? We are so in. Throw in the fact that it’s a limited series, so the story is self-contained, and you have no excuse not to give Godless a shot. Unless, of course, you’re not a fan of Frank’s acclaimed work: movies like Logan, Minority Report, Get Shorty, and even another popular Netflix show, The Queen’s Gambit.

The seven-episode miniseries features a town governed nearly entirely by women – including heavy-hitters like Michelle Dockery & Merritt Wever – who have to deal with Daniels’s menacing one-armed outlaw. Doesn’t really sound like any other Westerns we’ve seen! 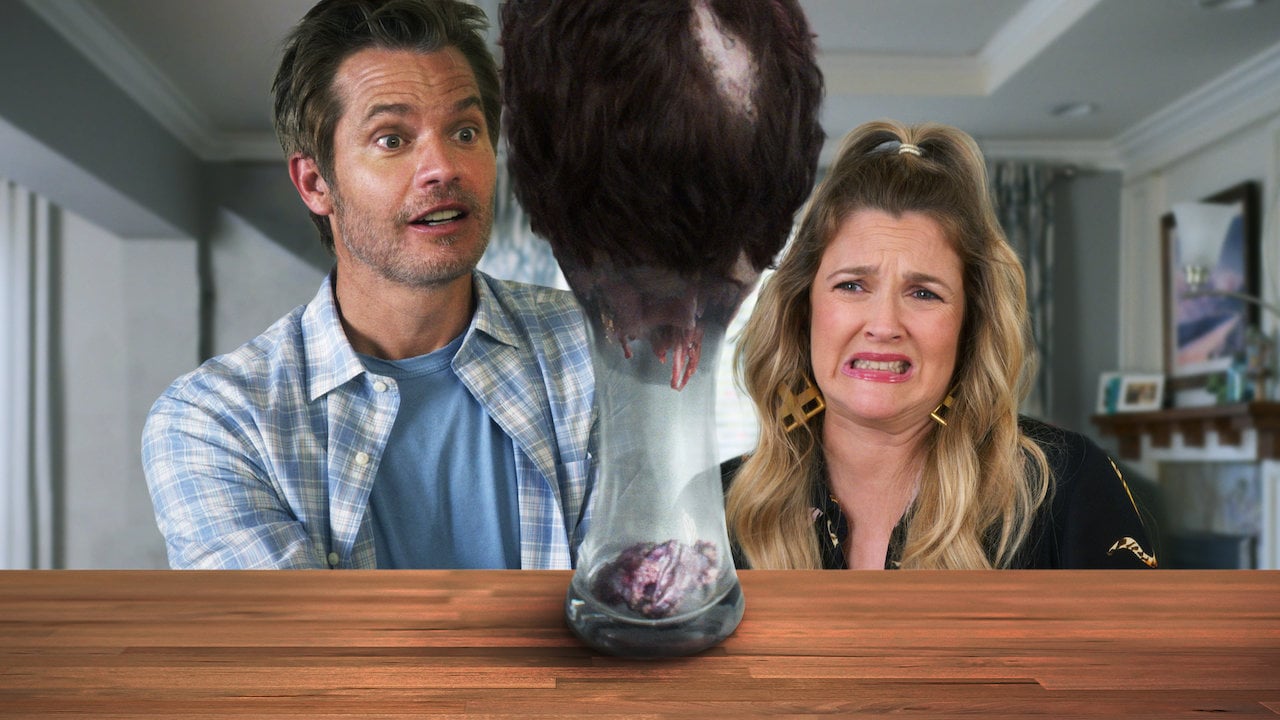 Drew Barrymore, Timothy Olyphant, and zombies. What a recipe for success! (Or for three seasons, at least). This dark, gory comedy had the gall to turn our beloved Drew into a flesh-eating monster, while transforming alpha male Olyphant into a wimpy realtor who can barely handle his wife’s new needs. Talk about flipping the audience’s expectations! 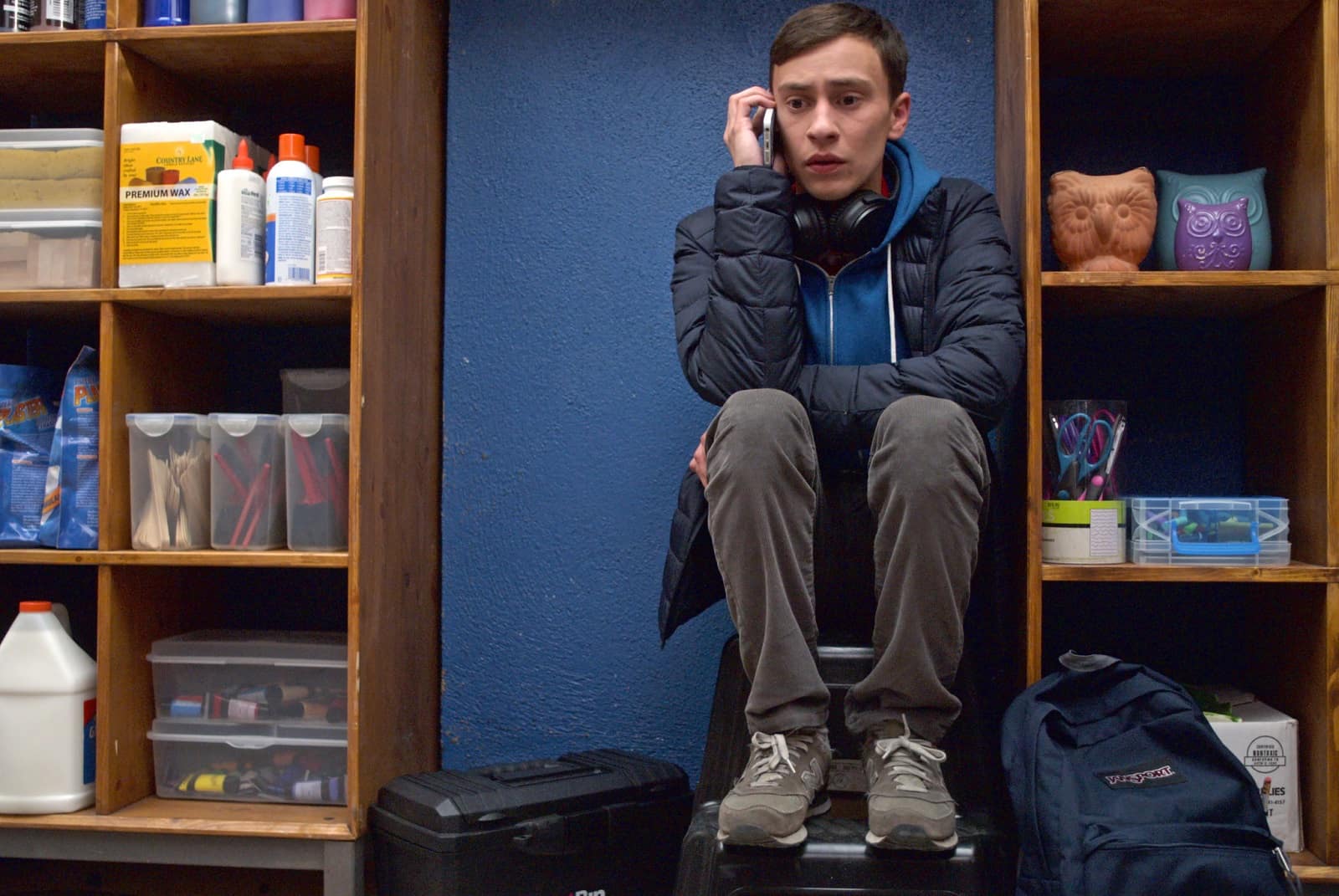 We’re still waiting for the fourth & final season of Atypical, so now’s the perfect time to catch up on this criminally underseen show. Centering on an autistic teenager’s quest to find a girlfriend and also achieve independence, this dramedy manages to avoid being preachy while exploring autism as more than just a storytelling gimmick.

What makes Atypical one of the best Netflix TV shows is the way it makes you laugh without shying away from all the awkwardness & heartbreak that comes with being part of a family that’s not quite like others. One bonus? It’s another one of those thirty-minute episodes shows!

Have you seen any of these Netflix TV shows? Do you have any favorites you’d like to add to the list? Let us know in the comments!