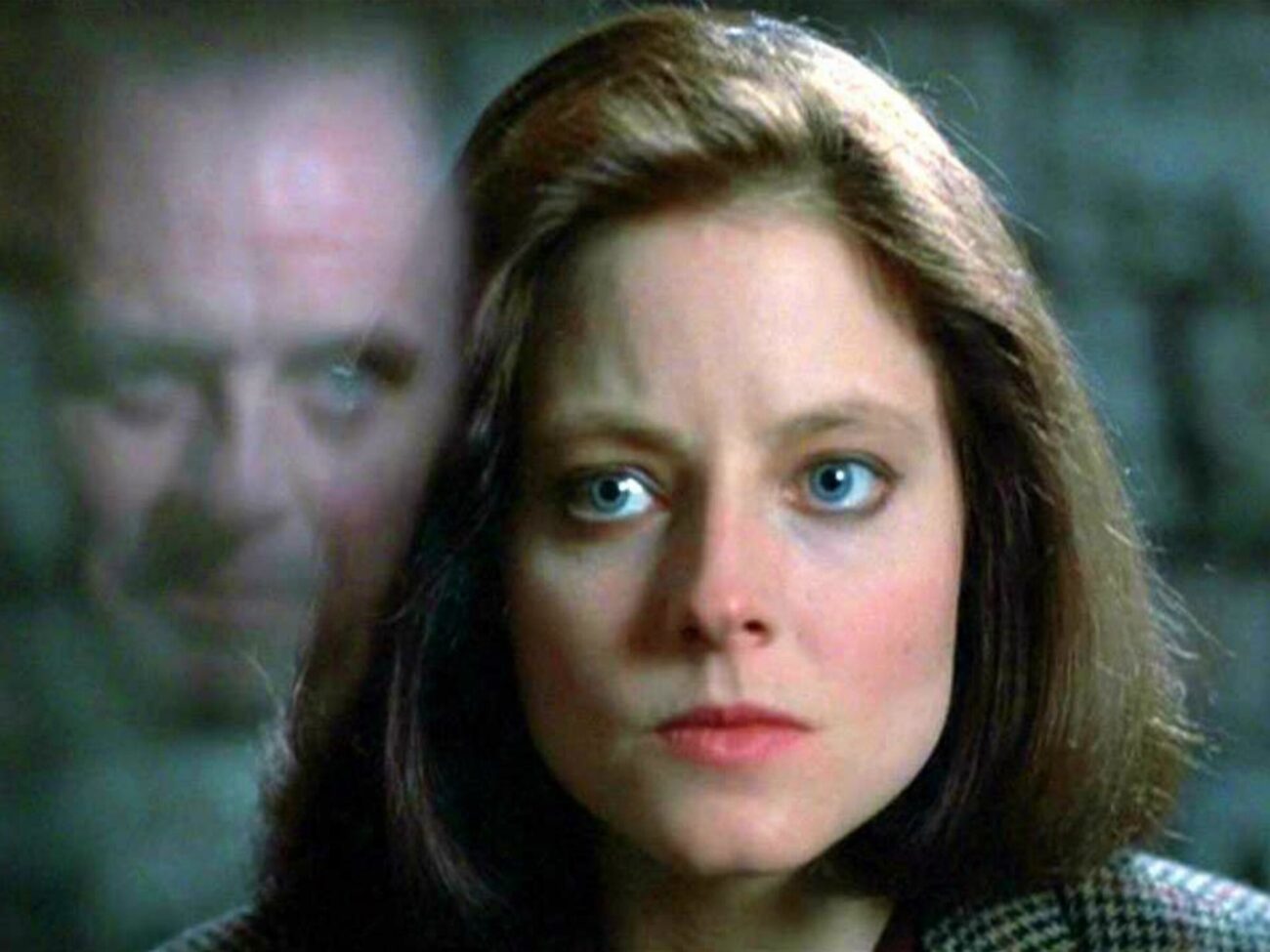 Binge these psychological thrillers and corrupt your subconscious mind

Feel like watching something more substantial than mindless jump scares? Defy all coherence with mind-bending psychological thrillers guaranteed to give you an existential crisis towards the end or just good ol’ brain fog.

Psychological thrillers are truly unhinged with their mystery, suspense, hallucinations, and mindfudgery. The uncharted waters of the human mind and the extent of its capability is always a fascinating subject to work with in combination with genres like action, horror, thriller, and more.

While the 2019 remake of this film lacked the grit of the original, Jacob’s Ladder was an ambitious attempt in the psychological horror/thriller genre in the 1990s. The premise follows a Vietnam war veteran returning home as he struggles to maintain his sanity.

Jacob Singer, played by Tim Robbins, is plagued by his hallucinations & flashbacks of the war in addition to the personal loss of his dead child. Singer must decipher reality & life from his own dreams, delusions, and perceptions of death while suffering from a severe case of disassociation.

Jacob’s Ladder is available to watch for Hulu premium subscribers. 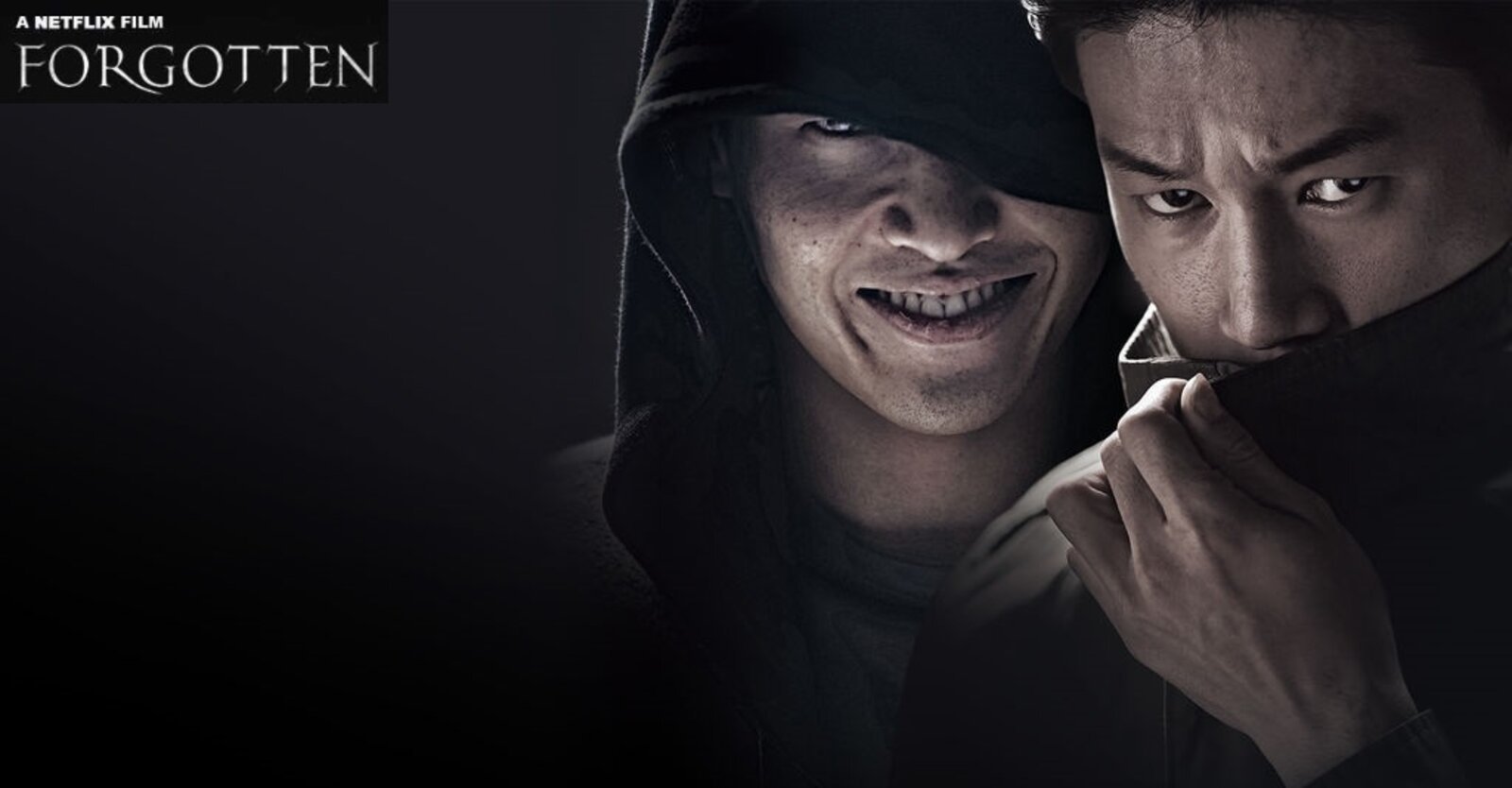 Forgotten is a fascinating take on time, psychological state of humans, and detective work. The Korean thriller has a refreshing storyline that steers away from the cliches of a psychological thriller/horror mystery standard format while still being one.

Forgotten is about Jin-seok chasing the truth behind his brother’s abduction and the series of events that follow next. Jin-seok’s abducted brother returns home seemingly a different man with no memory of the past nineteen days and Jin-seok’s the only one who notices anything’s wrong.

Forgotten has a lot to unpack in ninety minutes and every other minute, the audience is on the edge of their seats. For an interesting watch, we recommend checking out Forgotten on Netflix. 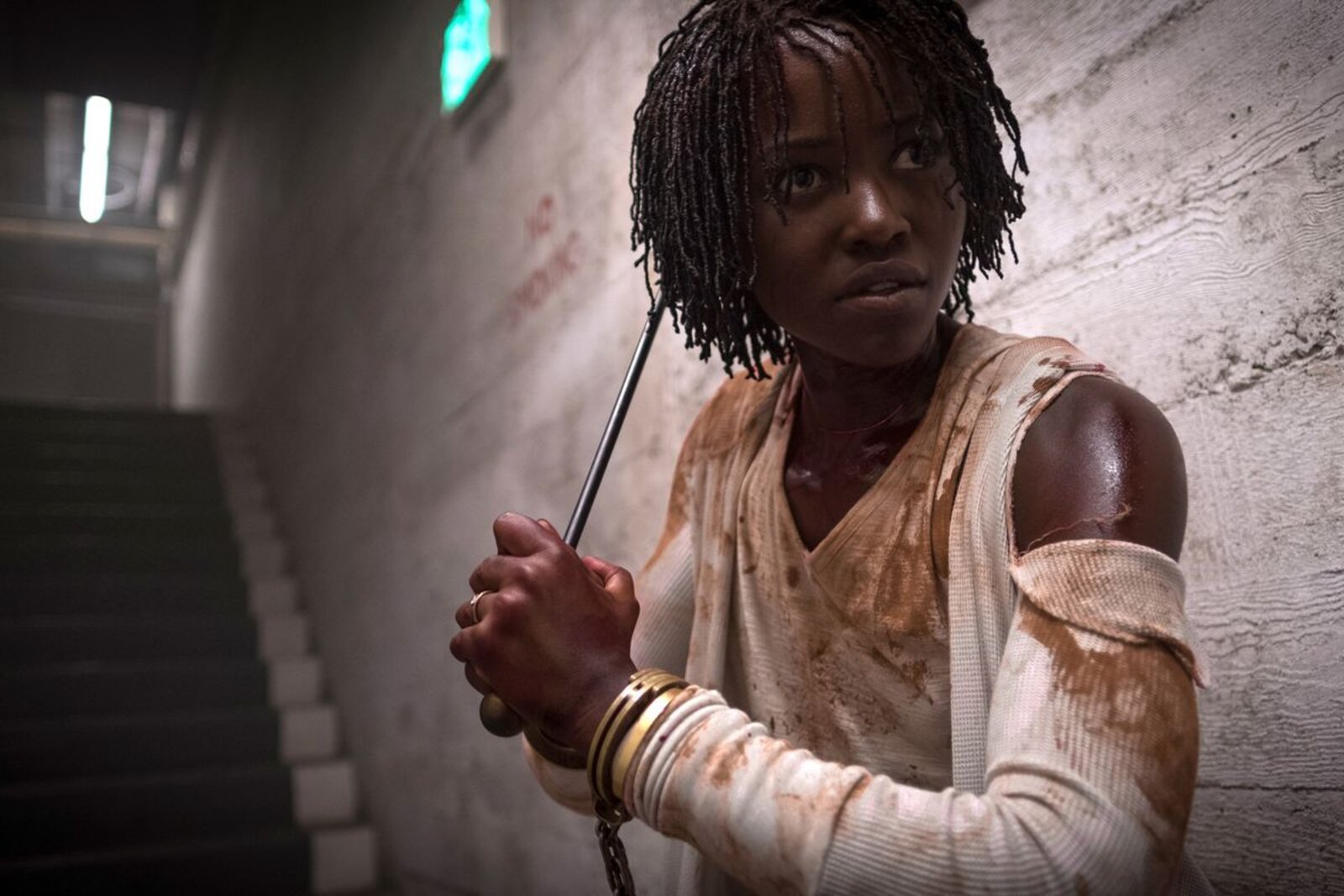 Directed by Academy-winning Jordan Peele, Us delves into multiple themes including oppression, racism, trauma, and more. Starring Lupita Nyong’o & Winston Duke, the “thrilling exploration” of Us follows a young family of four moving into a beachfront house that Adelaide Wilson had already lived in as a child.

Haunted by the past, Wilson feels paranoid about her stay, imagining her worst fears which soon turn true as four doppelgängers attack the family while appearing as their worst selves.

Us is a clever portrayal of a part of American history that often gets swept under the rug along with some thrilling, psychological mind mess. 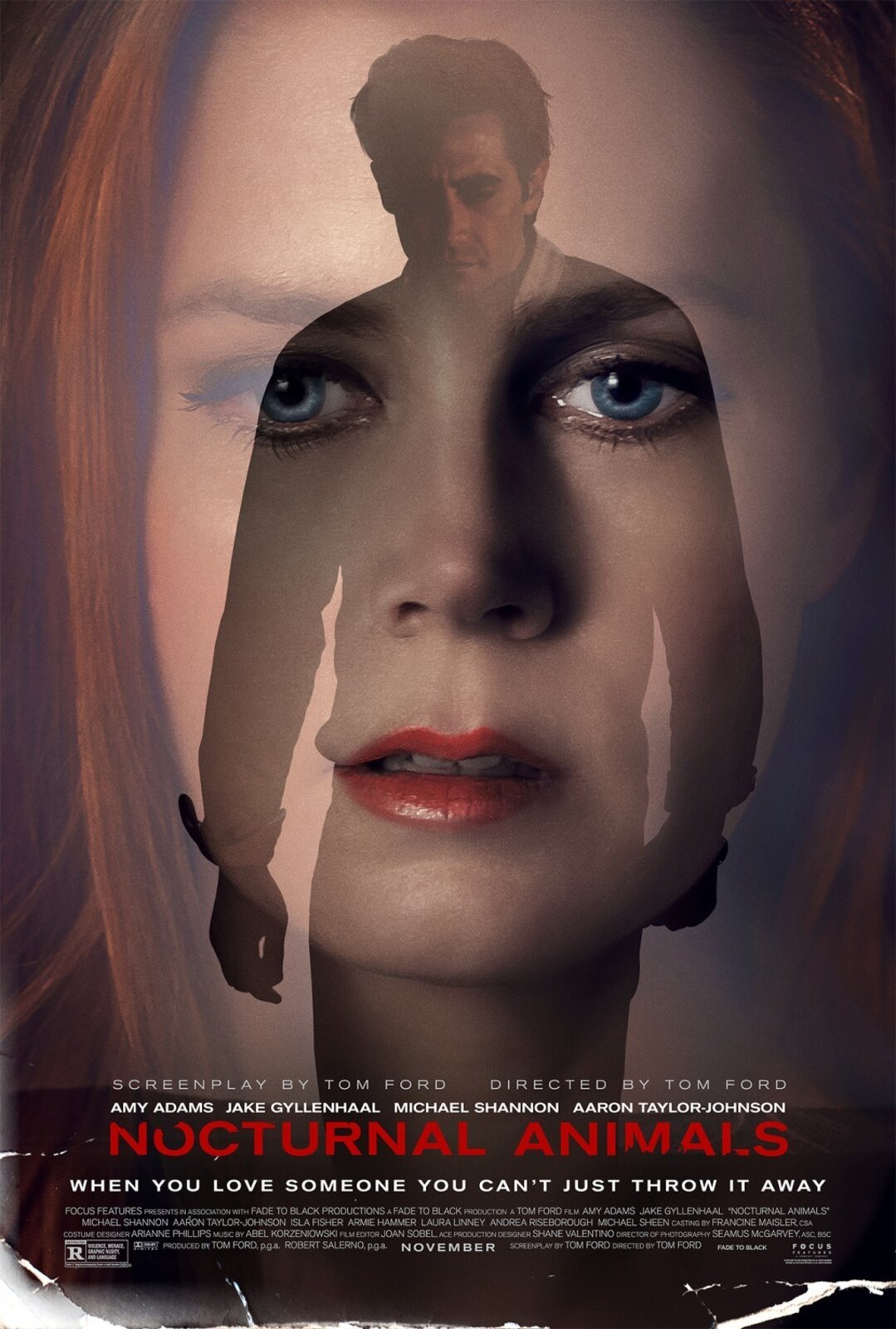 Nocturnal Animals is a violent, psychological thriller starring Amy Adams & Jake Gyllenhaal. Available to binge on Netflix, the plot centers around an art-gallery owner’s idyllic life marred by the constant traveling of her handsome second husband.

While he’s away, she’s shaken by the discovery of a manuscript written by her first husband. As the protagonist reads the novel, she is forced to examine her past and confront some dark revelations.

Nocturnal Animals is a meta-thriller bound to give you all the mystery & creeps to keep you entertained for the course of its ninety minutes. 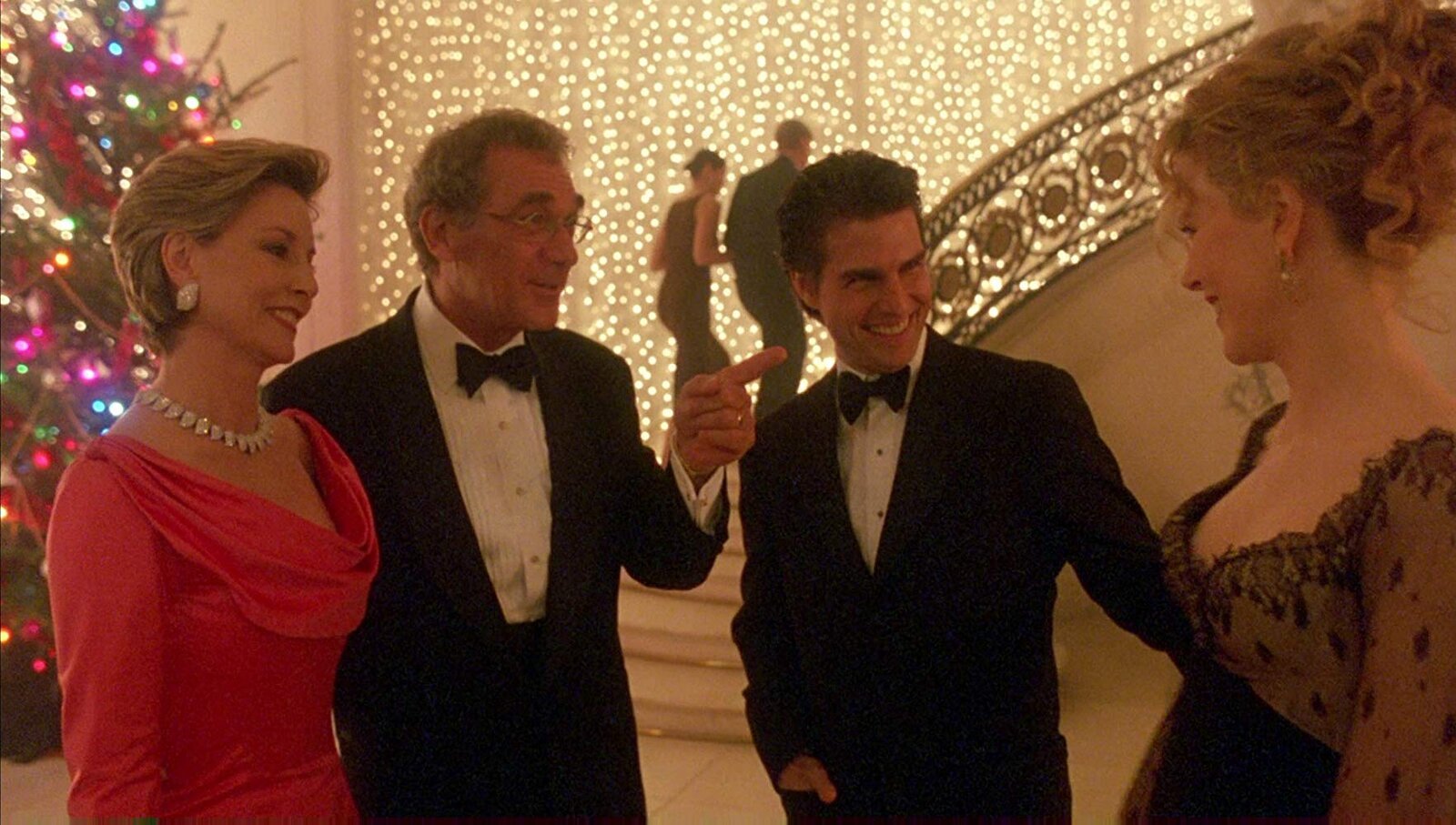 The premise, according to IMDb, follows “a New York City doctor embarking on a harrowing, night-long odyssey of sexual and moral discovery after his wife reveals a painful secret to him.”

Eyes Wide Shut is longer than usual thrillers, capping at two hours and forty-five minutes of exploring every element of the psychology of human sex ranging from the dark (darker than Fifty Shades) to the playful & mischievous fantasy.