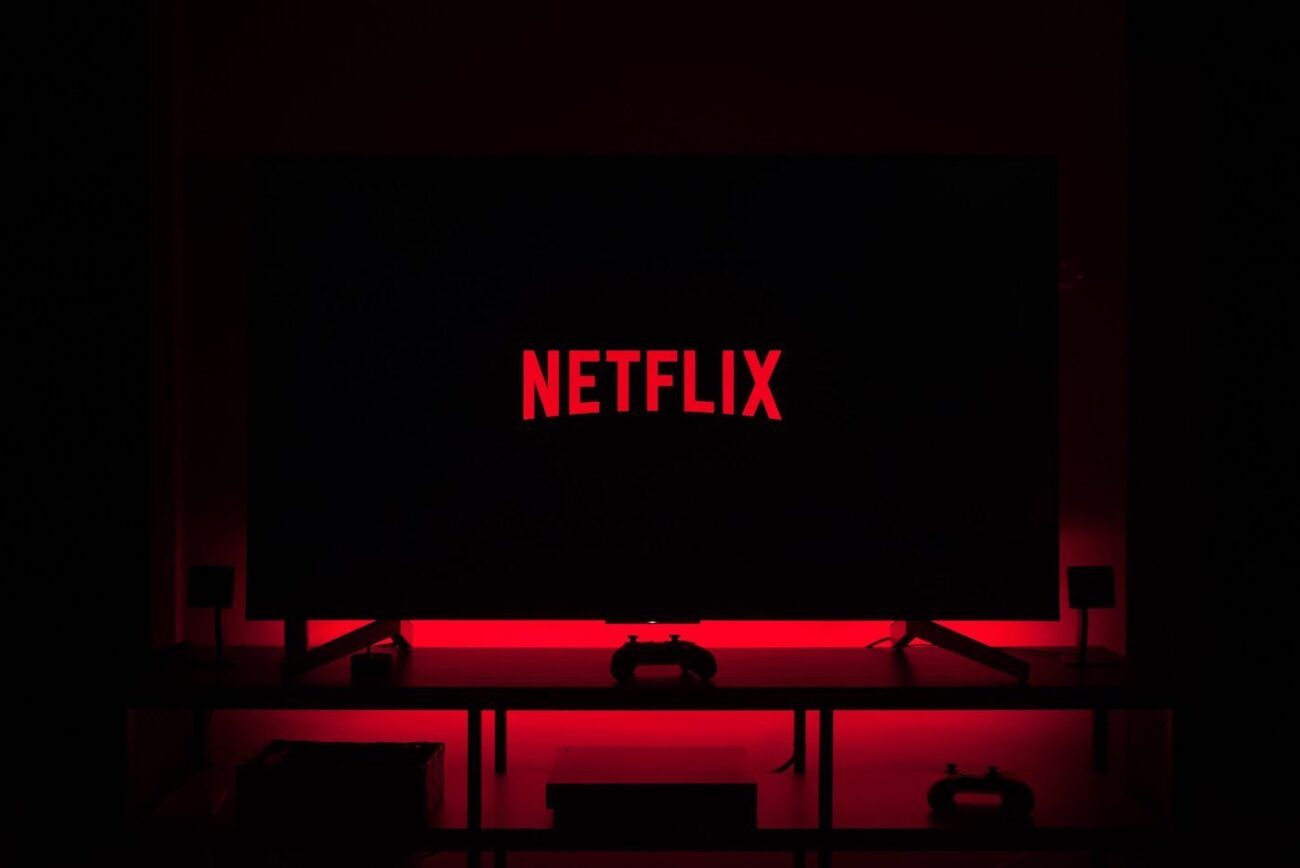 Find your next binge watch on Netflix: Our guide to the best Korean dramas

After Netflix signed a deal with South Korean cable company JTBC in 2019, the sheer volume of K-Dramas available to watch on Netflix is now overwhelming. Korea has an outstanding reputation for making riveting episodic television, so the abundance of new titles to choose from on the streaming platform is a welcome addition.

Consequently, more & more people are taking a chance on unknown Korean titles. With so many unfamiliarities about the genre, scrolling through the catalogue can be quite an experience. It doesn’t have to be, though. Big fans of the K-Drama genre, we’ve got you covered. Here are some of the very best K-Drama titles available for streaming on Netflix right now! 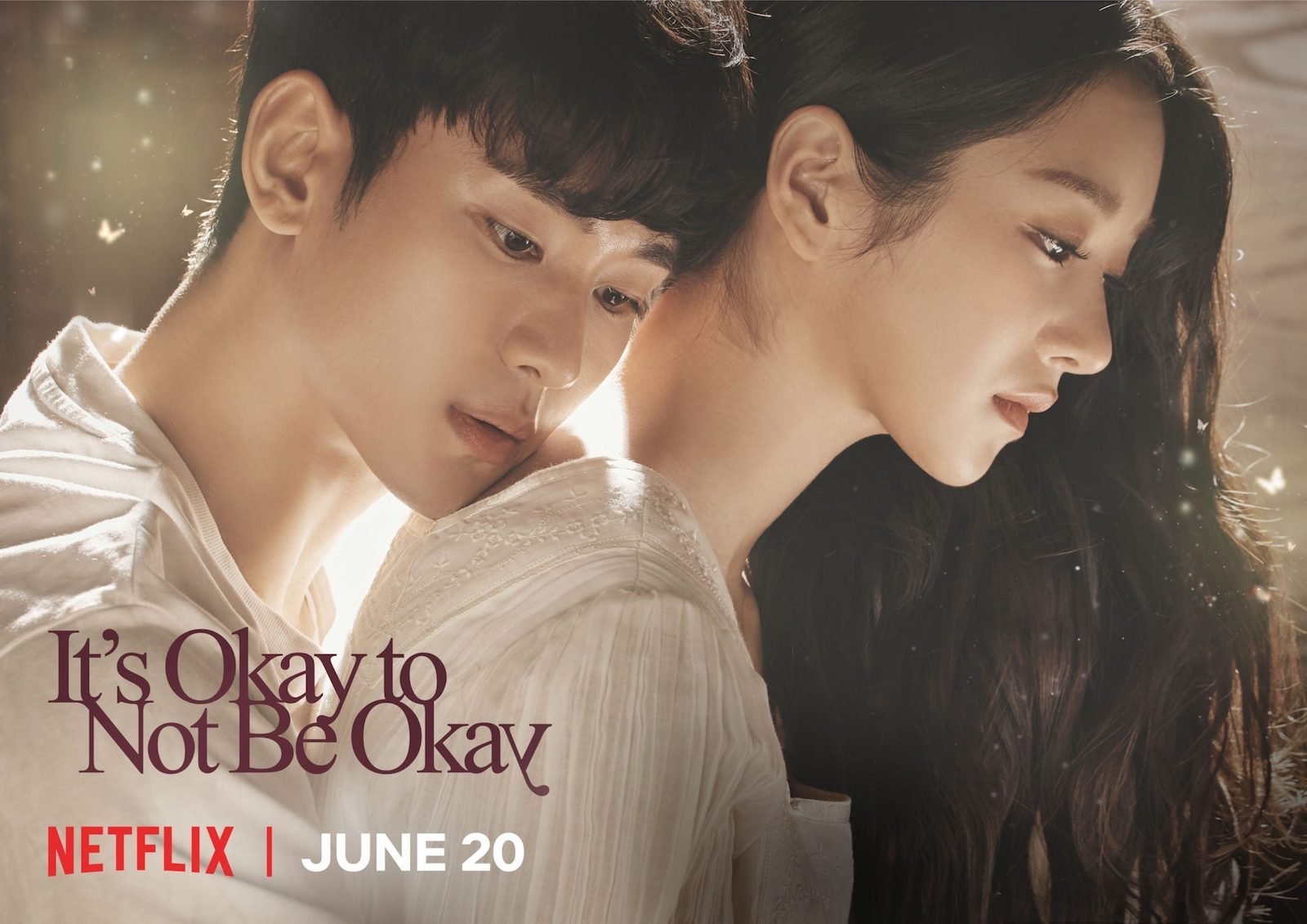 It’s Okay Not To Be Okay is one of the most talked-about k-dramas of 2020. It’s a quirky love story that definitely has a darker element to it than most love stories. It’s the story of Moon Gang-tae (Kim Soon-hyun), who lives with his autistic older brother, Moon Sang-tae (Oh Jung-se). Moon Sang-tae witnessed the death of their mother some time ago. Since her murder, the brothers haven’t settled in one place for too long.

Currently, Moon Gang-tae is working as a caretaker in a hospital psychiatric ward where he meets Ko Moon-young (Seo Yea-ji). Although they don’t realize it at first, this is not the first time their paths have intersected. Ko Moon-young, who is believed to have an antisocial personality disorder, develops an obsession with Moon Gang-tae after discovering their previous connections.

Ko Moon-young follows the brothers to Seongjin and their lives entwine further. As Ko Moon-young & Moon Gang-tae learn more about each other, they develop codependency that actually takes them all to a happier place. The whole ordeal is not without intrigue and drama though, and the trio uncovers many secrets about past events. They work through it all together though, finding comfort in each other and forging forward in life together. 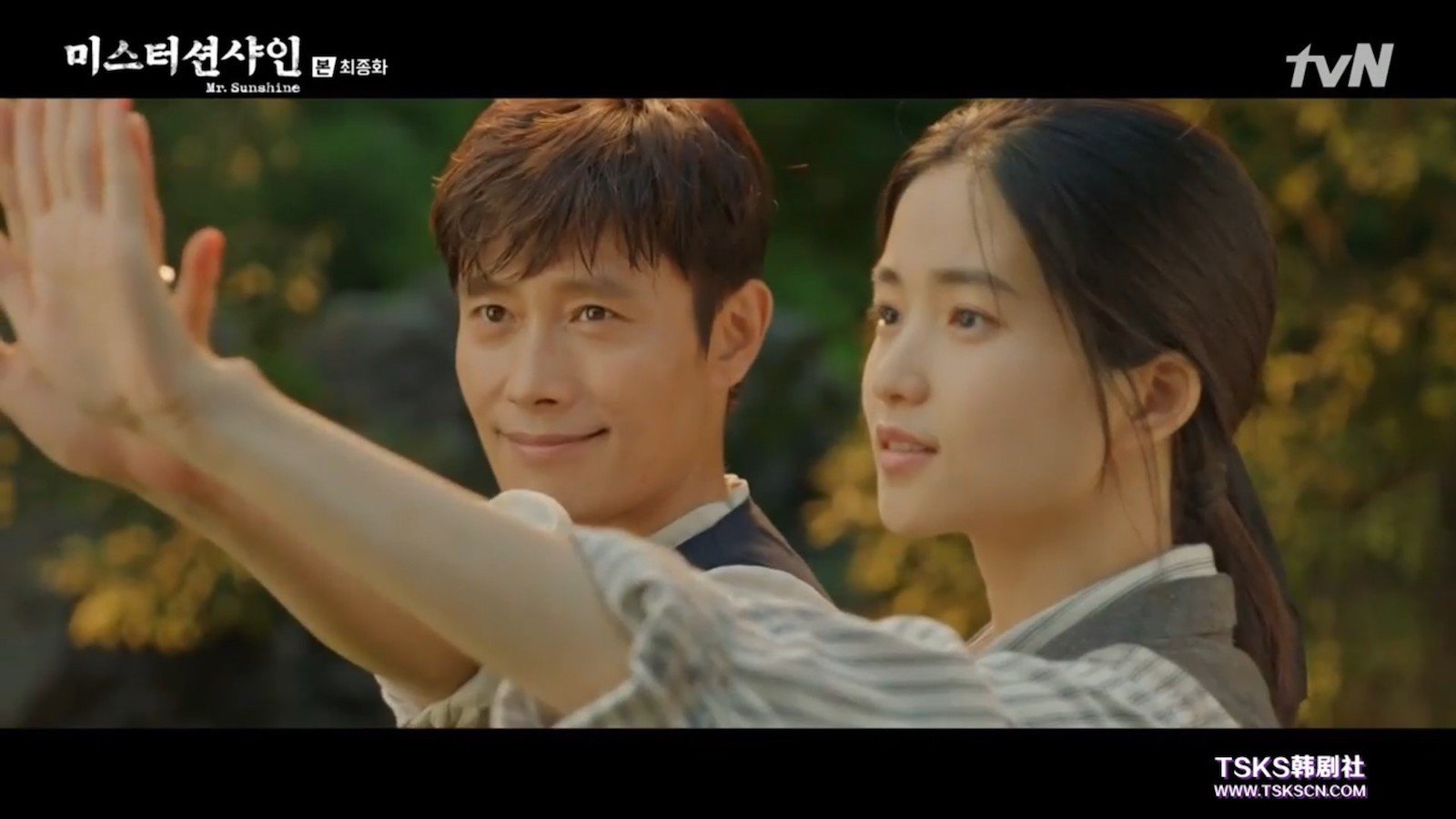 Mr. Sunshine is set in Hanseong (which is now known as Seoul) during the 1900s. It’s an activist drama that essentially deals with stories hailing from Korea’s fight for independence. This story takes place just before the Japanese annexation of Korea and hones in on the Righteous Army.

Eugene Choi (Lee Byung-hun) was born into slavery in Joseon but escaped to the United States after the 1871 U.S expedition to Korea. He settles into life in the U.S where he enlists in the Marine Corp. He heads back to Korea on a mission where he meets a prominent aristocrat’s daughter and falls in love.

Go Ae-shin (Kim Tae-ri) is a member of the Righteous Army. Despite their love, the pair face many challenges. Their differing social classes dictate the huge difference in their lives, and Ae-shin is bound by an arranged marriage. Meanwhile, Eugene uncovers a plot by Japan to colonize Korea and the couple’s love story gets folded into Joseon’s fight for sovereignty. 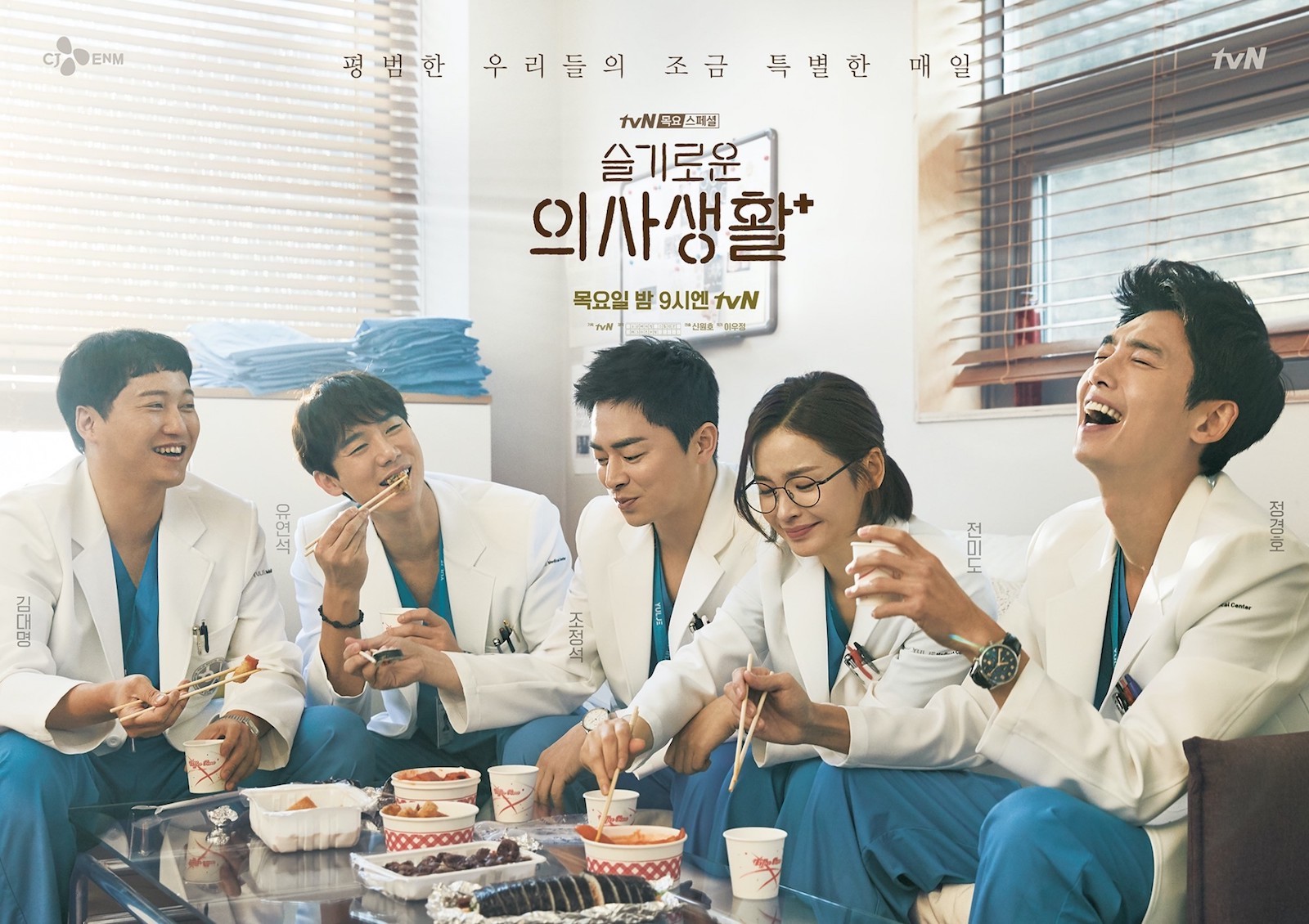 Dubbed the Grey’s Anatomy of Asia, Hospital Playlist is the tenth highest-ranking Korean drama in cable television history. It follows five doctors who all work at the same hospital, Yulje Medical Center. The five doctors have known each other for years. They studied together all the way through college & medical school. Now, they’re lucky enough to continue their relationships working in the same hospital.

The drama doesn’t just focus on the medical aspects of their mutual bond either. Now in their forties, the drama is really a show about friendship and highlights the need for real human connection. The five friends continue to solidify their relationships not just through their medical commonalities, but through food, drinking, and music as well.

There is a huge musical aspect to this show, which many have cited as the reason they kept on watching. The chemistry between all the five actors has been highly praised, leaving audiences wanting more as the last episode comes to a close. Fortunately, a second season is currently in development and will air later in 2021. 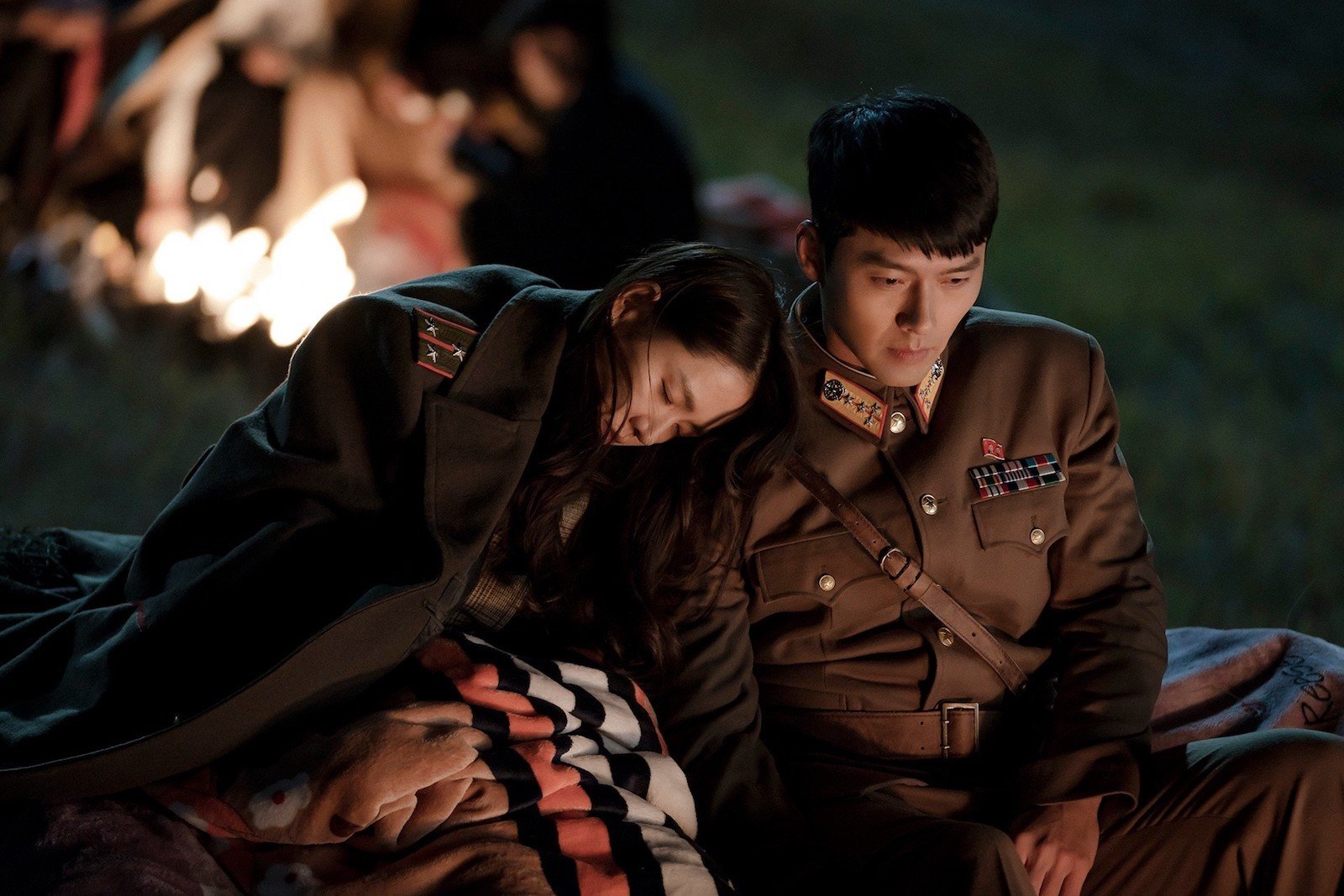 The love story in this show reeks of Montague & Capulet kind of family rivalry. Yoon Se-ri (Son Ye-jin) is a South Korean entrepreneur & heiress. Ri Jung Hyuk (Hyun Bin) is a North Korean soldier. Their paths cross one day when Yoon Se-ri is subject to a paragliding accident that finds her plummeting from the sky only to land in North Korean territory.

Ri Jung Hyuk, a captain in the Korean People’s Army, is patrolling one day when he happens upon the now stranded and injured woman. Understanding what it could mean for her life if she is discovered by others, he agrees to help get her back to South Korea and initially hides her.

During their combined efforts to get Yoon Se-ri back to her home safely, the pair wind up falling in love, despite the very deep divides that exist between their respective countries & societies. 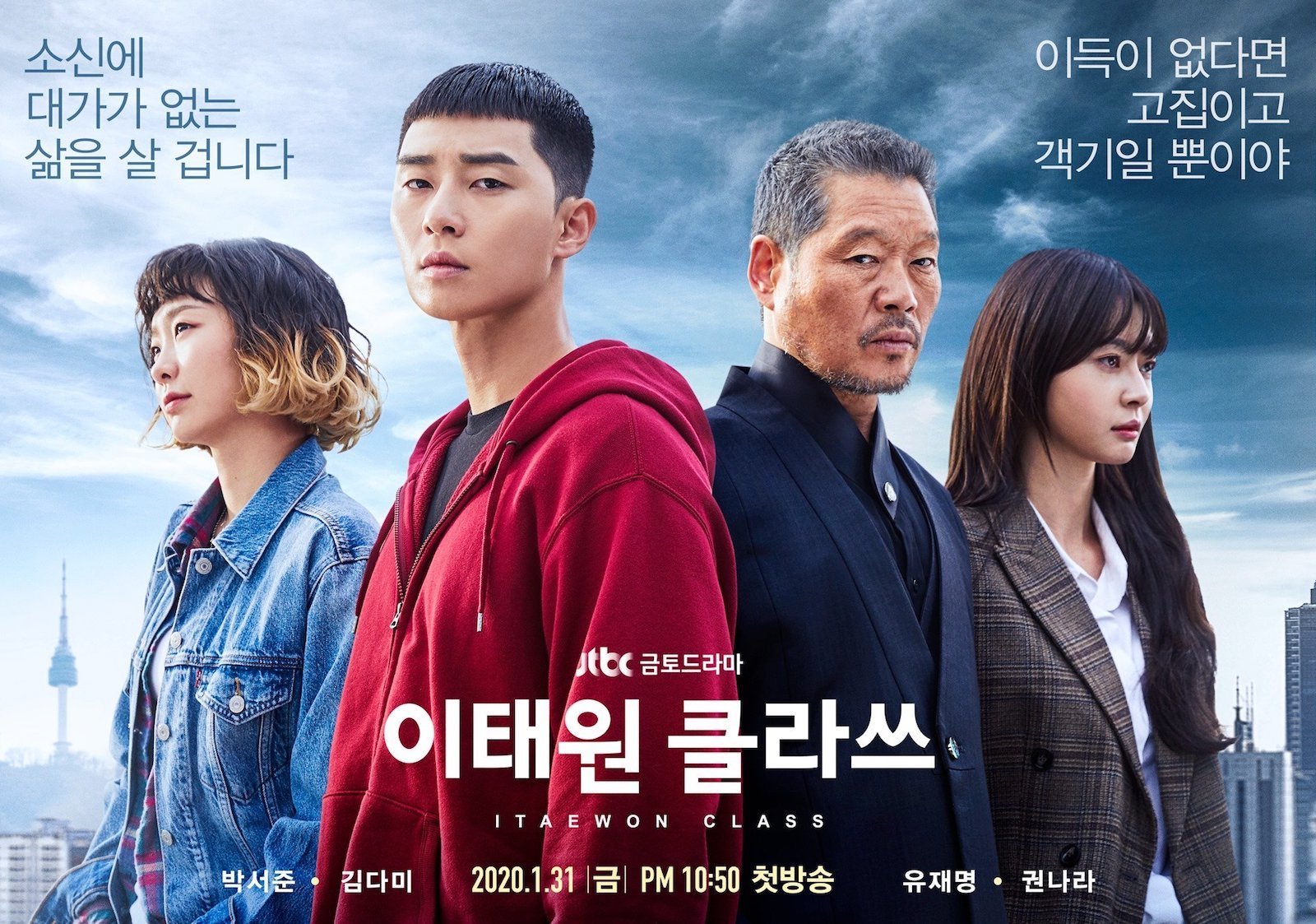 Itaewon Class won Best Drama Series at the 25th Asian Television Awards. Park Sae-Ro-Yi (Park Seo-Joon) is not having a good time in this show at all. The young man’s misfortune starts on his first day at a new school. Park Sae-Ro-Yi steps in to defend a fellow classmate from a bully and winds up punching the son of someone very important indeed.

The bully’s father is the CEO of the company that Park Sae-Ro-Yi’s father works at. When Park Sae-Ro-Yi refuses to apologize for his actions, his father is fired from his job and is expelled from school. Another unfortunate event causes Park Sae-Ro-Yi to act violently again, and this time it lands himself in prison.

Upon his release, Park Seo-Ro-Yi opens a restaurant. He employs a popular social media influencer as his manager and romantic sparks fly between the two.