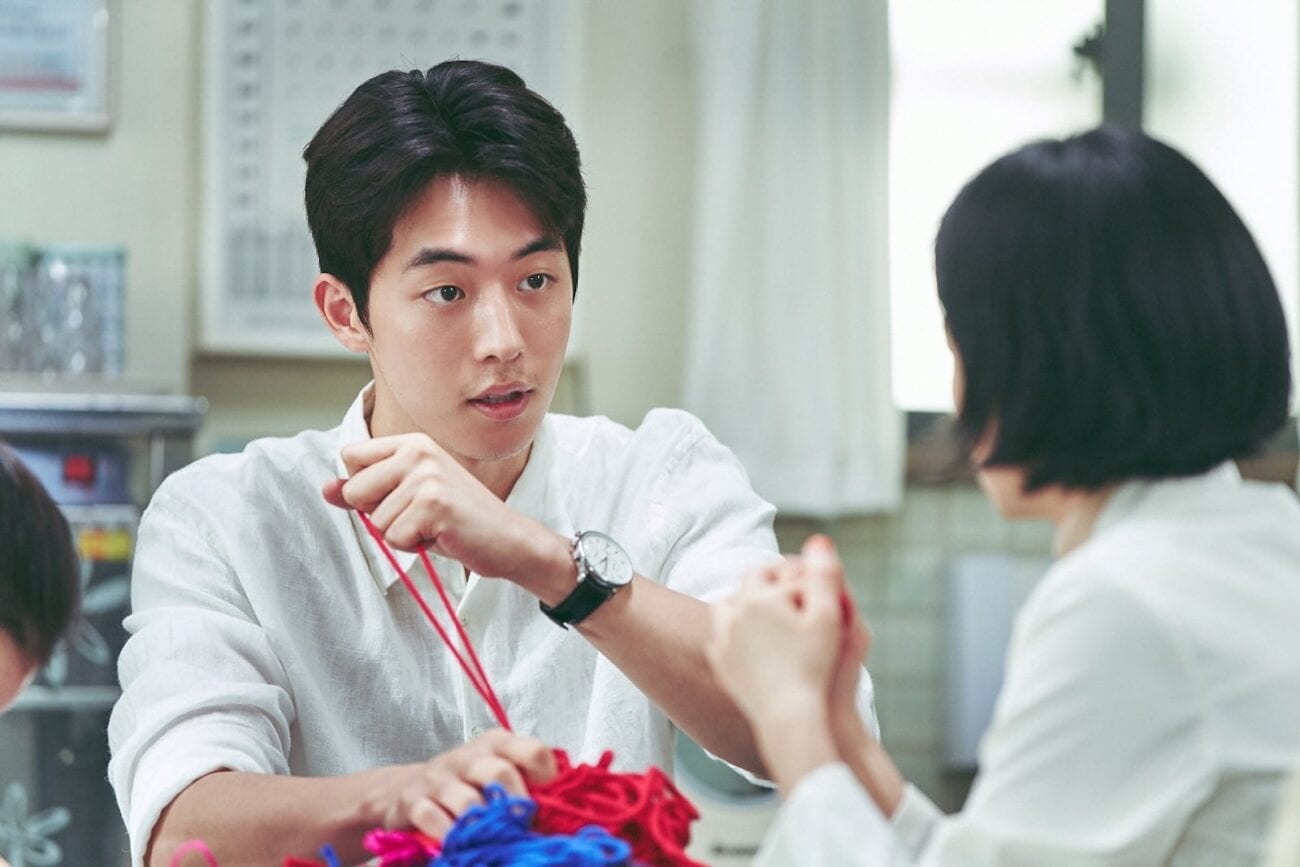 Want to binge 2020 Korean dramas? Discover where to watch them here

Korean dramas, commonly known as “K-dramas”, have taken the world by storm. The proliferation of streaming sites has helped these shows, already popular in their home country, cross international borders and enchant audiences all over the world. Even if you haven’t fallen under the K-spell yet, odds are you already know more than one person who has.

Korean dramas are notoriously addicting, which makes them perfect for the binge-watching experience most streaming services encourage. This quality, in addition to the sheer quantity of shows out there, can make jumping into the K-pool a little intimidating. But fear not! We have a solid starter kit for all you K-neophytes right here. Read on & pick your next binge! 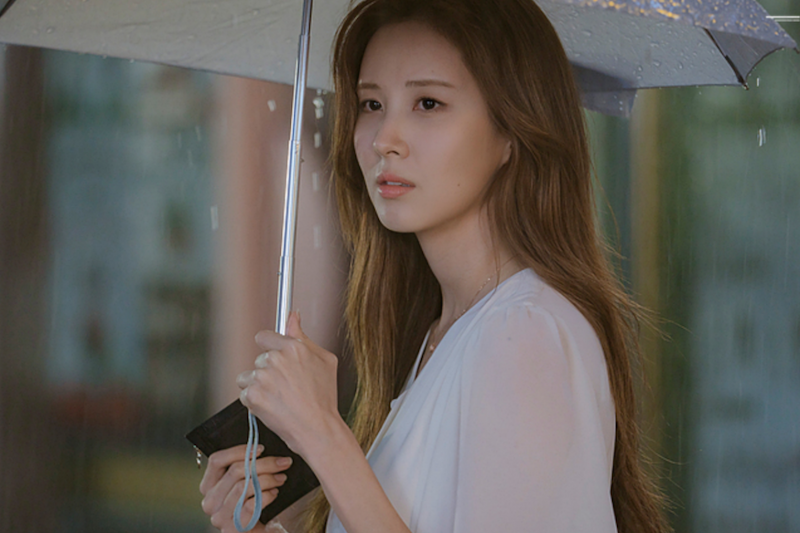 Highlighting a world where privacy is a construct of the past, Private Lives follows the lives of a group of con artists as they uncover a sinister government plot. Greedy corporations, shady surveillance schemes and lots of twists and turns define this Korean drama on Netflix.

Private Lives stars Seohyun, Go Kyung-pyo, Kim Hyo-jin and Kim Young-min as the four swindlers at the center of the show’s conspiracies. 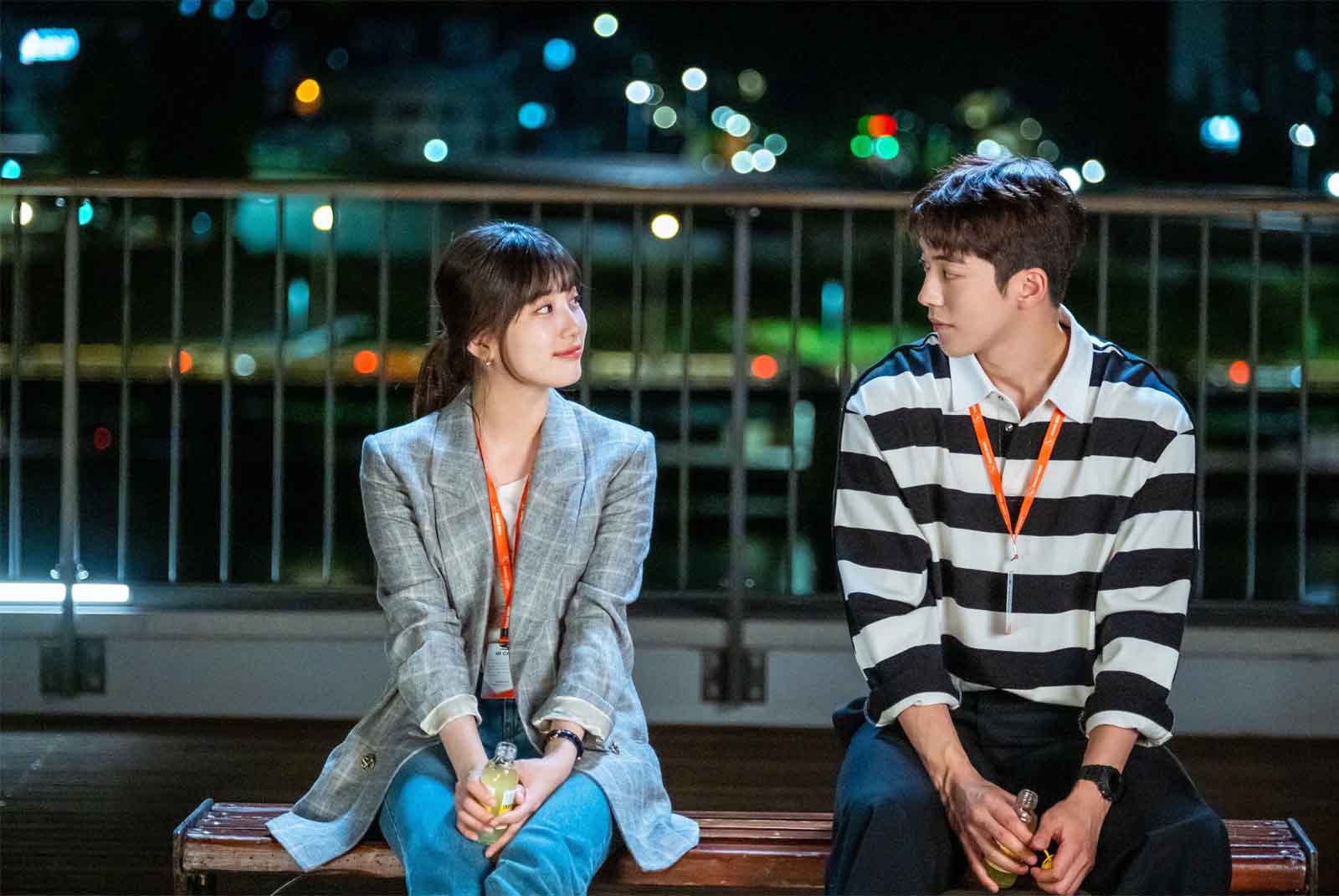 It may look like a standard rom-com at first, but it doesn’t take long for Start-up to turn genre tropes on their heads and deliver a fun, fresh introduction to the magic of Korean dramas.

Set in the ruthless world of Korea’s high-tech industry, Start-up features a love triangle, a case of mistaken identity and even a little bit of harmless catfishing, all in the lives of young entrepreneurs striving for success.

Start-up stars Bae Suzy, a K-pop idol who has developed an interesting acting career in addition to her musical endeavors, and it’s available to stream on Netflix. 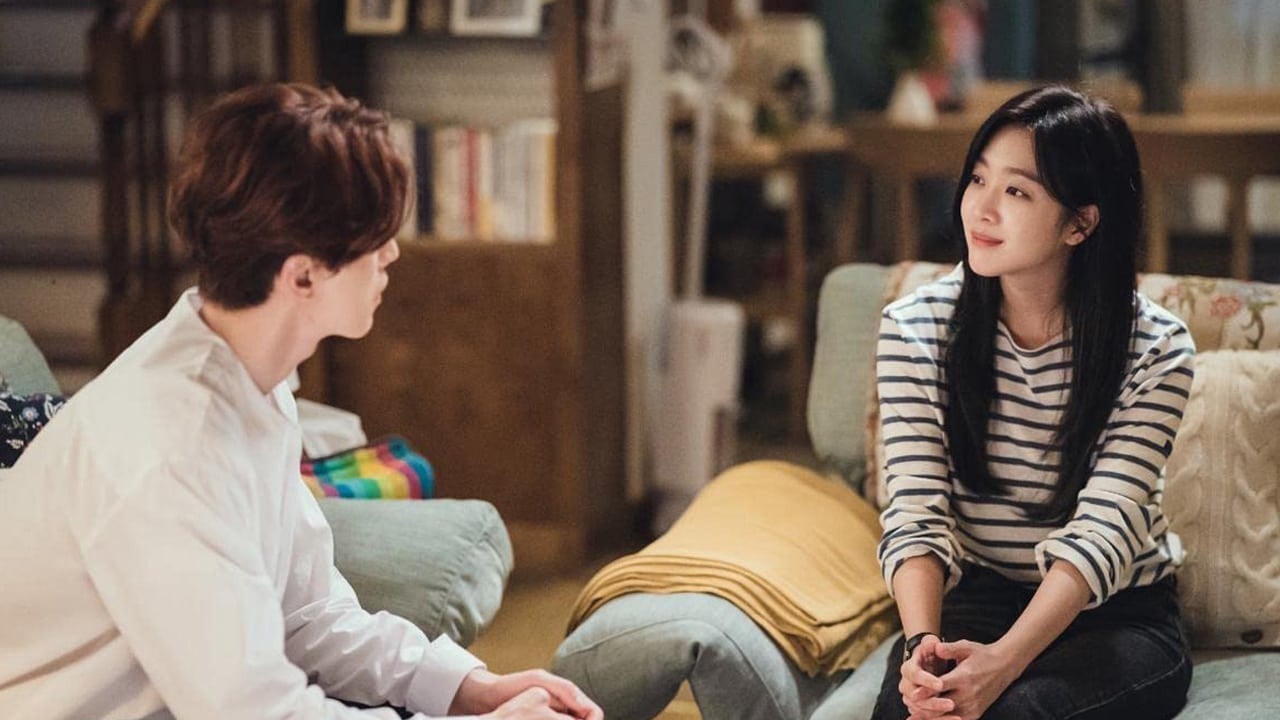 Tale of the Nine-Tailed

If you’d like your Korean dramas to dabble in fantastical elements, Tale of the Nine-Tailed is a good starting point. The “Nine-Tailed” in the title is a mythical nine-tailed fox known for seducing innocents in order to satisfy its craving for human flesh. The show explores the complicated relationship between a television producer & one of the nine-tailed creatures – an unusual romance for sure!

Tale of the Nine-Tailed is available to stream on Viki and stars Lee Dong Wook as the nine-tailed fox & Jo Bo Ah as the woman determined to figure him out. 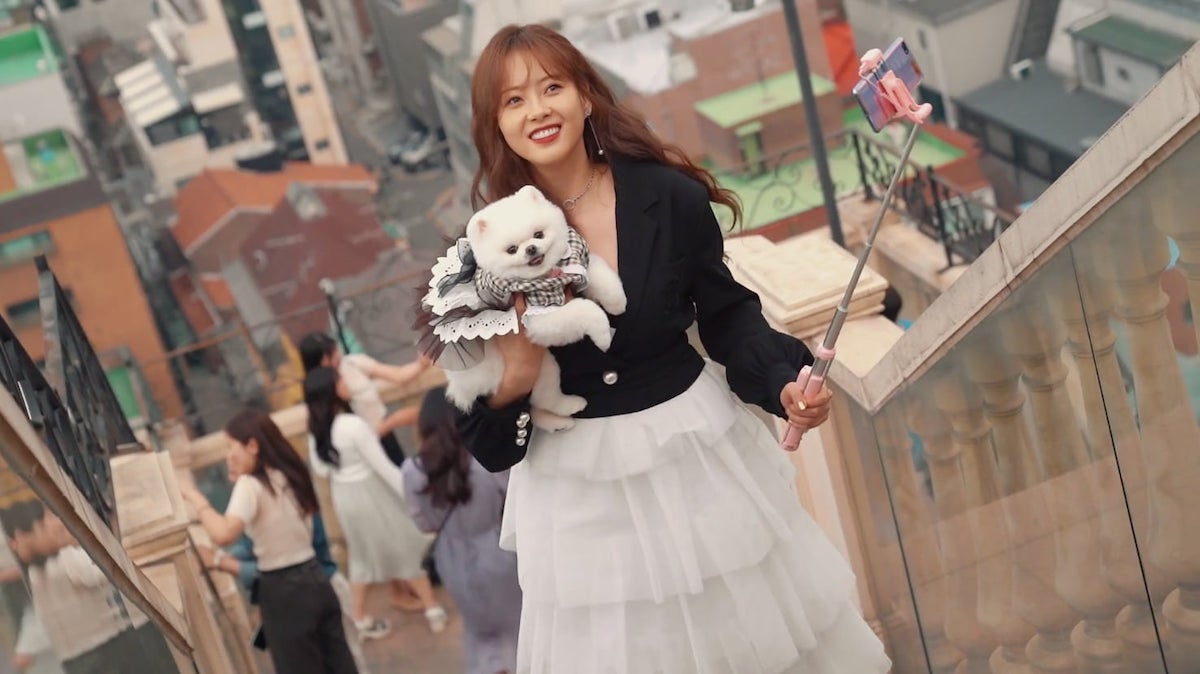 Everybody loves a good rags-to-riches story, and they don’t get more adorable than the one in Do Do Sol Sol La La Sol: when a pianist loses everything in her life, she is guided by twinkling stars to a small town where she will begin anew. Love, laughter and lots of music characterize this lighthearted Korean drama in Netflix’s catalogue.

Do Do Sol Sol La La Sol stars Go Ara as the irresistible pianist and Lee Jae-wook & Kim Joo-hun as the two men who find themselves drawn to her. 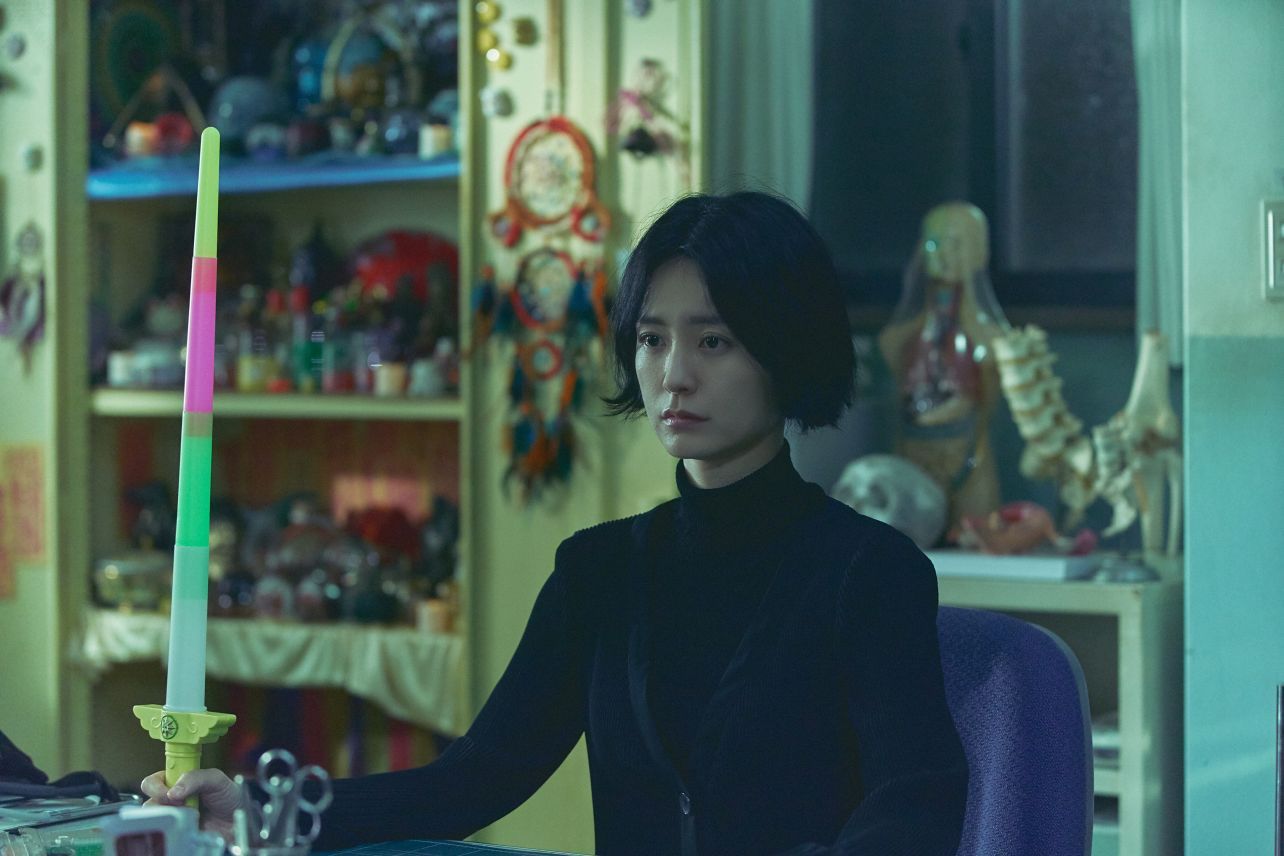 Last, but nowhere near least, a look at the weirder side of Korean dramas. The School Nurse Files features a school nurse with special powers and a light-up sword, on a mission to protect students from otherworldly monsters called “jellies”. The catch? She’s the only one who can see them.

To say the show is as wonderfully weird as you’d expect from that description would only scratch the surface. The design of the jellies alone makes The School Nurse Files worth a watch, as the creatures manage to look cartoonishly cute, yet also sinister & threatening. And once our nurse teams up with a teacher that has his own set of powers, you know the show really gets cooking.

The School Nurse Files is yet another Korean drama available on Netflix and it stars Jung Yu-mi as the titular nurse & Nam Joo-hyuk as her eventual sidekick.

This short list, of course, is just an introductory sampler to the wonders of Korean dramas. Once you’ve experienced a few of them, you’ll probably go far beyond these five titles on your K-binges. Have fun!