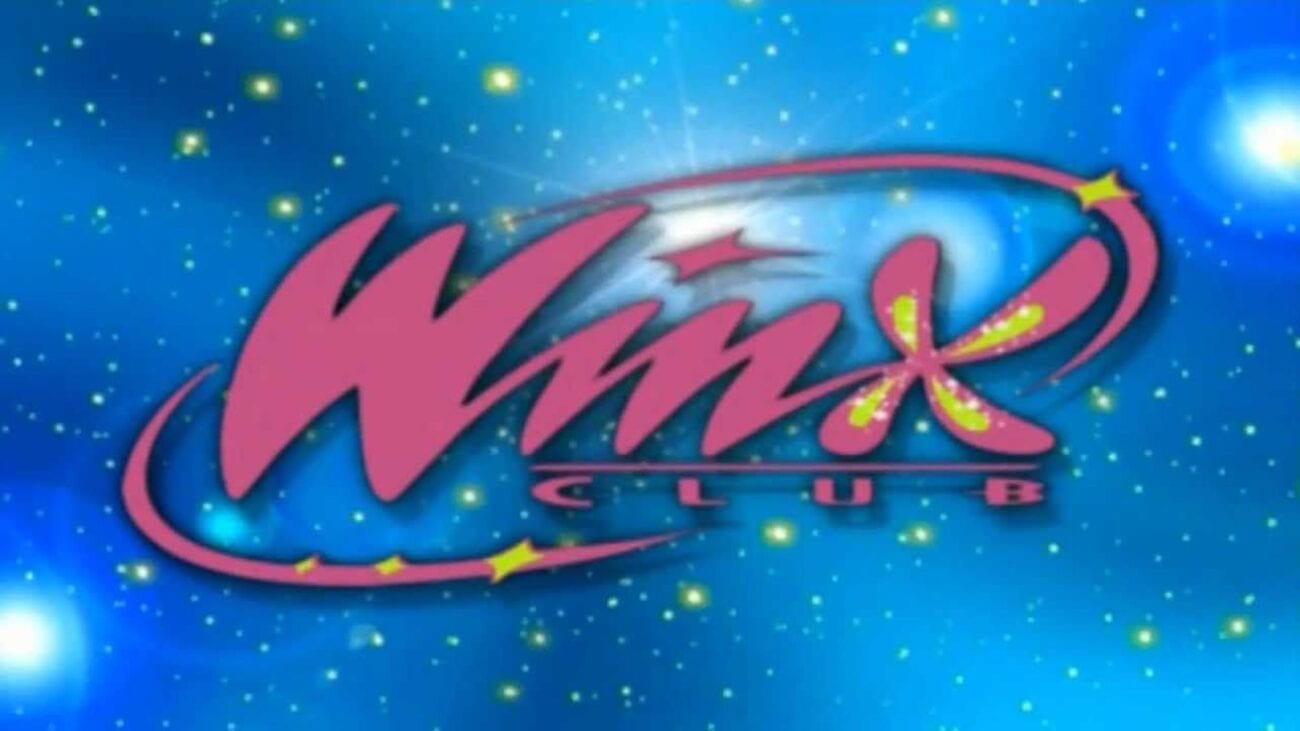 ‘Winx Club’ without all the characters: How Netflix made the fandom mad

Let’s talk about mid to late 00 animated series, shall we? Specifically, let’s talk about the Winx Club. Lasting a grand total of 208 episodes across four seasons, this animated series follows a group of girls at Alfea College for Fairies, who turn into fairies in order to fight villains. Each of the Winx Club characters have a power associated with something: fire, technology, flora, music, waves, etc.

Needless to say when Netflix announced that they were making a live-action version of Winx Club, fans were interested but wary. On Thursday, Dec. 10, Netflix released the first trailer for the series, Fate: The Winx Saga. Oh boy, the fandom for Winx Club is not feeling the way that their beloved characters have been adapted into live-action. No one is really a fan about this trailer

With the trailer in mind, it’s time to feel the rage of the Winx Club fans and what has happened to their beloved characters.

seriously how the fuck is this supposed to be the winx club? pic.twitter.com/4Eve5kRNus

Did no one even try?! Like, seriously, no one has to exactly look like their character or dress them in crop tops all the time. But, like, there could be an attempt made. At least dye someone’s hair! Put them in color! Do something!

I really thought the live action winx club was gonna dress up like this pic.twitter.com/8ay7OShWkn

See! You can have the fairy vibe without making them look like they belong in a knock off version of Chilling Adventures of Sabrina or Riverdale. Even those series use bright colors from time to time. Why are all the “adult” versions of popular characters so scred of color!

not netflix whitewashing the asian and latina characters of their live action Winx Club 🤡 pic.twitter.com/UghzpbkcM7

3. And then there’s the whitewashing, what the hell?!

And then there’s the whitewashing! The members of the Winx Club were diverse in a lot of different ways. And here it’s just…well look at it. C’mon. We were supposed to be trying for more diverse make-up in casts, Hollywood. Why do you have to play us like this?

This is not the winx club, this is the neighborhood Bible study group pic.twitter.com/dIPLTBtoeO

4. The truth has been spoken

Where is the lie? Where! Is! The! Lie! There is no lie. This is your neighborhood Bible study group. This is not the Winx Club.

so that’s what the winx club looks like according to netflix pic.twitter.com/juCTETBzvt

5. Be so angry at the whitewashing!

We’re also not going to forget the whitewashing of the characters. Is this why things have been so quiet about the live-action version of the series? Do you remember any casting news? Why do you keep doing this to us! Why does this keep happening?!

i HATE the CW-ification of all our childhood things listen! not grime and grunge Winx club are pastel e-girls what is this? where are the colours?m? the looks? not a crop top to be seen… https://t.co/pKoQXf6183

Where is the pastel e-girl, non-white wash version of the series that we deserve? Where is it, Netflix? This is not what anyone wanted, especially the Winx Club fans. If Sonic the Hedgehog could be fixed, then let the same thing happen to the Winx Club. This isn’t the real show. This looks like a parody.

a big part of the winx club was the fashion like this is so fucking funny pic.twitter.com/yVjz55yrew

Seriously, did anyone who worked on this show even watch the Winx Club? No one? We’re not surprised. Just, like, why does this exist in the state that it does? Someone in the costume department is looking at photos from the animated series and weeping. As they should! Cry on the inside and the outside.

winx club has some of the best style ever and they had the nerve to pop out looking like this… the costume director will pay pic.twitter.com/Jhfjmg3cWK

8. We duel at dawn, costume director

Meet us in the pit to fight, costume director! Fight us until the death!