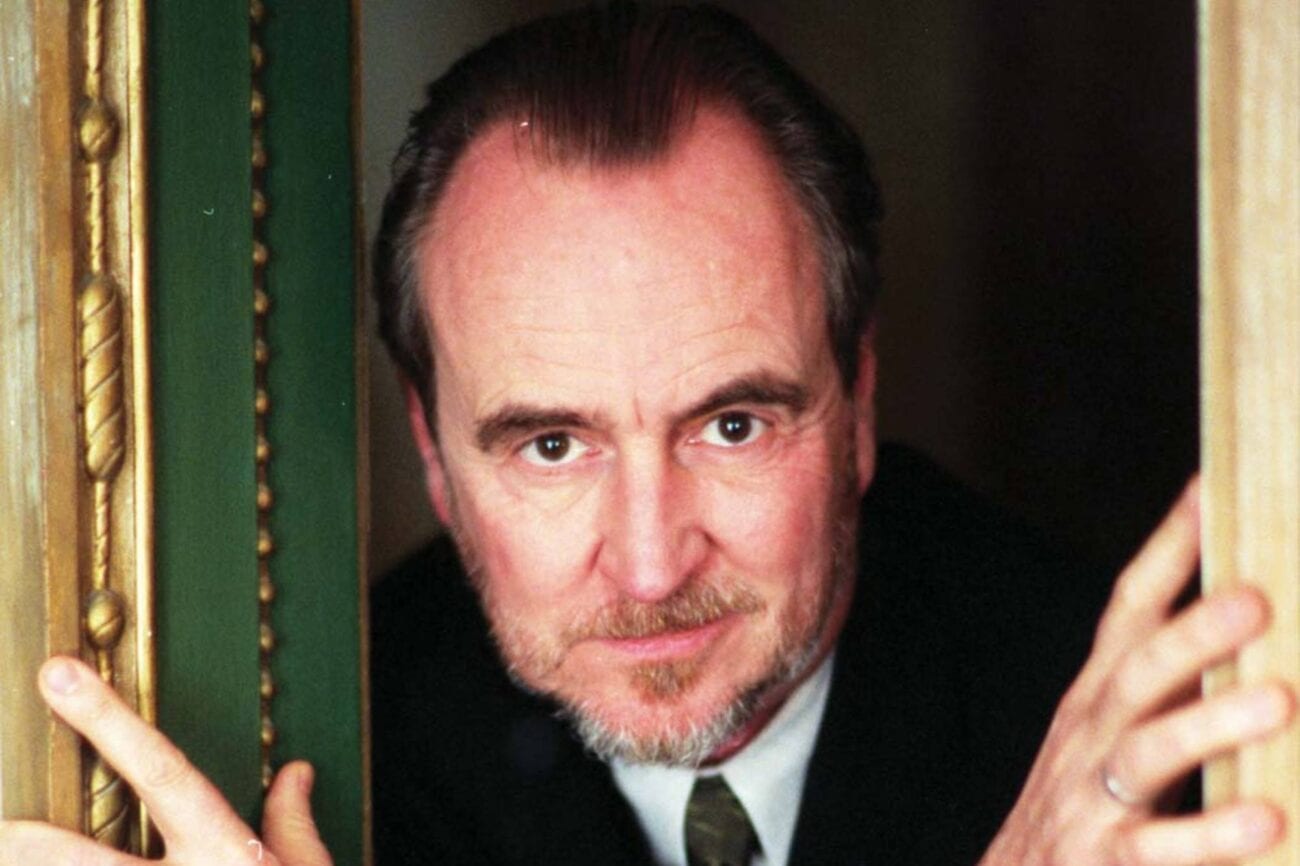 Wes Craven reinvented the horror genre several times over. The writer and director had a macabre sense of humor and a keen sense of timing that enabled him to make some of the most iconic horror films of all time. It’s been five years since his death but his legacy lives on through Halloween marathons and fans looking to be creeped out.

Craven made his directorial debut with the exploitation flick The House on the Left (1972). The film garnered tons of controversy with its depiction of sexual abuse and torture, but its unflinching tone established Craven as a distinct voice in horror. He followed House up with The Hills Have Eyes (1977), another exploitation flick that shocked critics but won over audiences with its bizarre mix of slapstick and horror.

Craven was not the first director to combine these disparate genres, but he was the first to blur the lines between what’s funny and what’s scary. The Hills Have Eyes is about a Midwest family who gets captured by cannibal savages, but the film’s nods to The Texas Chainsaw Massacre (1074) gave it a postmodern spin that was revelatory for the genre. The film signified Craven’s first detour into postmodernism, which would prove crucial later on. 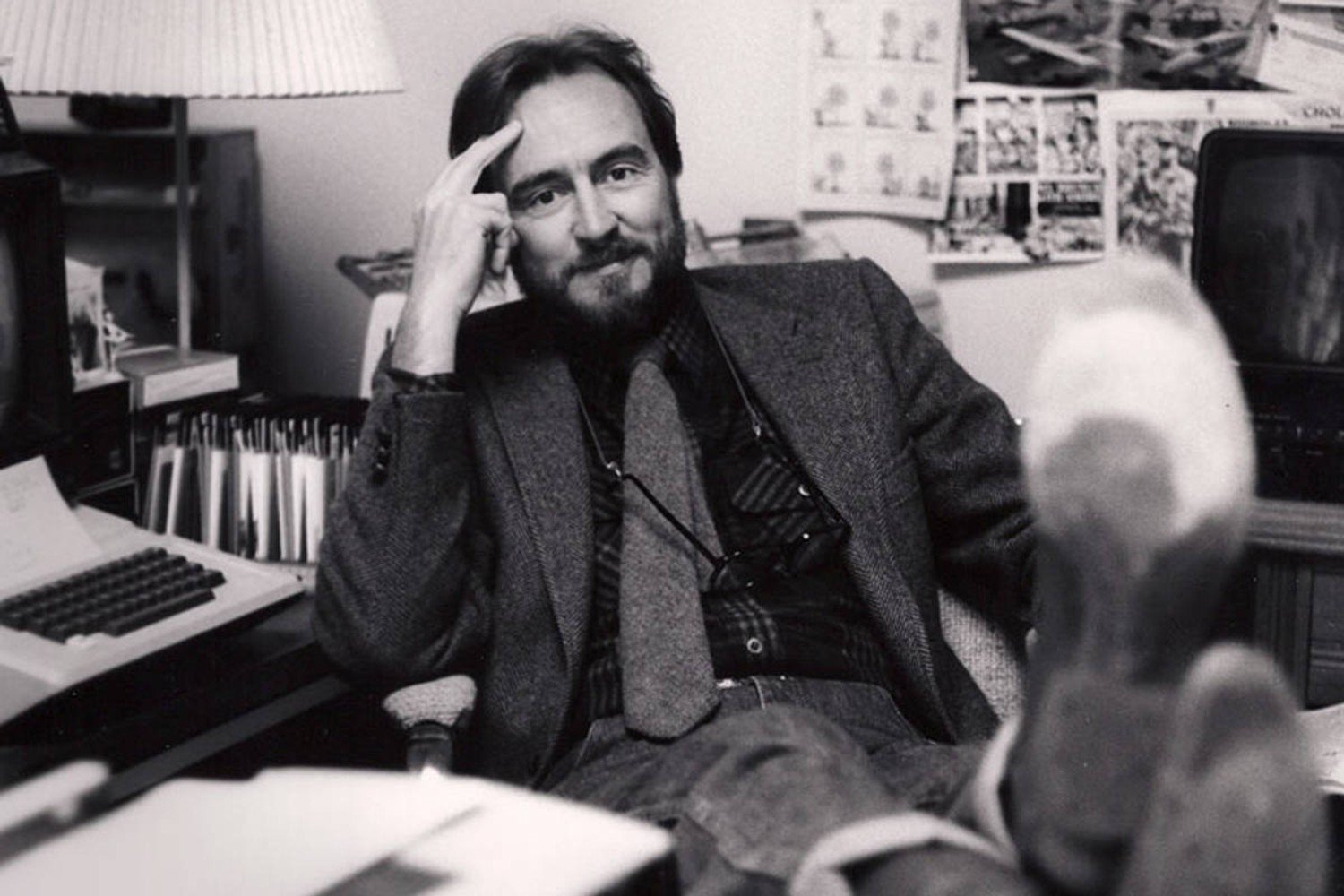 The director continued to blur lines into the 1980s. He refined his approach with cult films like Deadly Blessing (1981) and Swamp-Thing (1982), but it wasn’t until he embraced satire with A Nightmare on Elm Street (1984) that he scored his first masterpiece.

Elm Street reinvented the slasher genre by breaking all of its ground rules. The typically silent killer became the cackling loudmouth Freddy Krueger, and the normally helpless teens became resourceful fighters who could outsmart their attacker. The film launched dozens of imitators and decades worth of subpar sequels, but few could match the iconic status of Craven’s original. It remains one of the most famous horror flicks of all time.

Craven hit a commercial slump at the turn of the decade, despite releasing strong films like The Serpent and the Rainbow (1988) and The People Under the Stairs (1991). Both releases were ignored at the time of their release, but have since gained traction as some of the director’s most stylish flicks. The People Under the Stairs stands out for its clever handling of social issues like gentrification and class warfare. 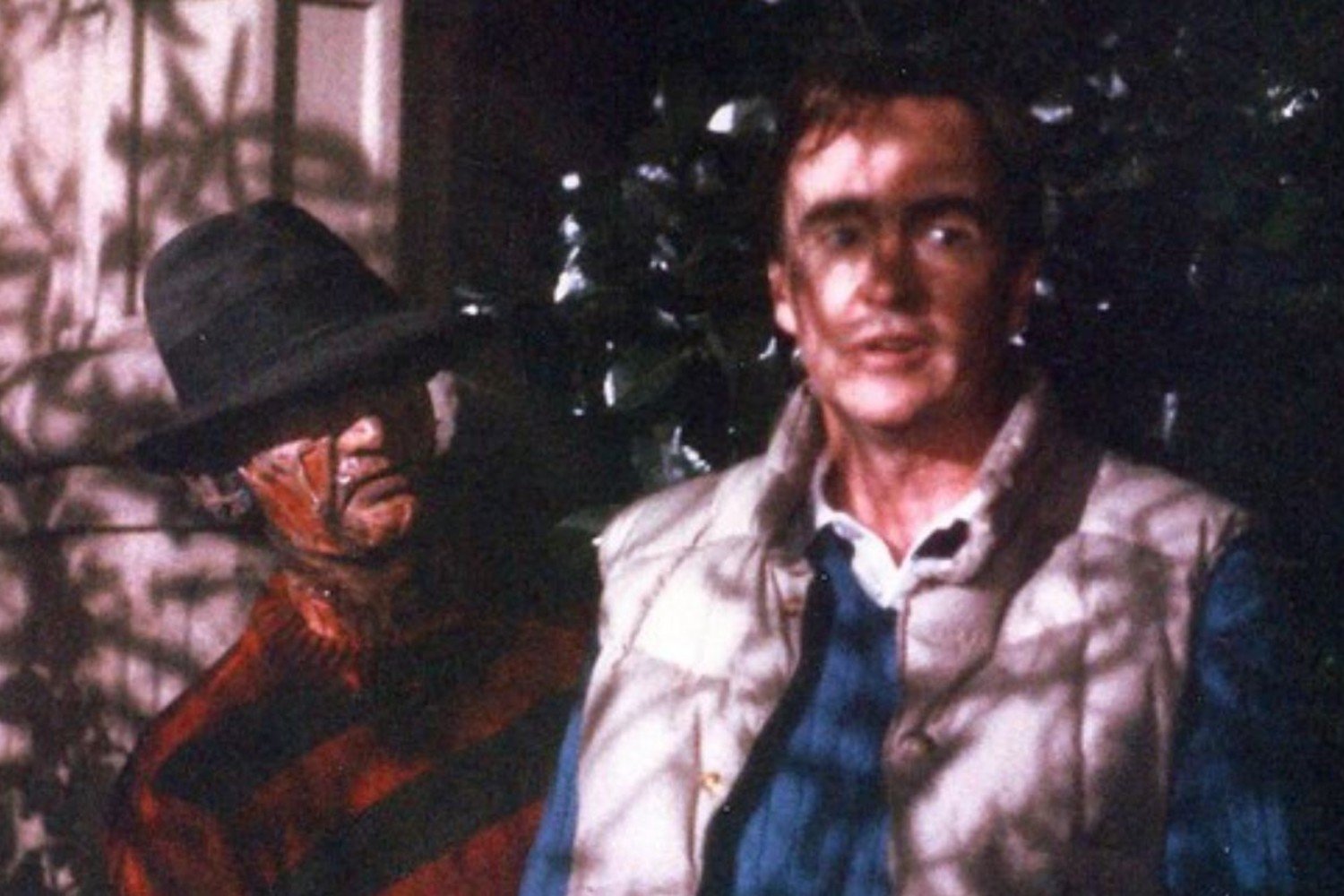 Craven was desperate for a hit and agreed to direct New Nightmare (1994), the seventh entry in the Elm Street franchise. He decided to break from the continuity of past sequels and present Freddy Krueger as a fictional villain who haunted the cast and crew involved in the making of the original film. Nightmare sadly underperformed at the box office, but the meta-approach to storytelling inspired Craven’s next film: Scream.

Scream (1996) was the defining horror film of the 1990s. Craven paid homage to the slasher genre he popularized while updating it for Generation X, and the results were groundbreaking. Scream allowed its characters to reference the horror movies of the past and use them as a roadmap on what to avoid. It challenged audiences to find out which clichés would be reinforced and which would be subverted. 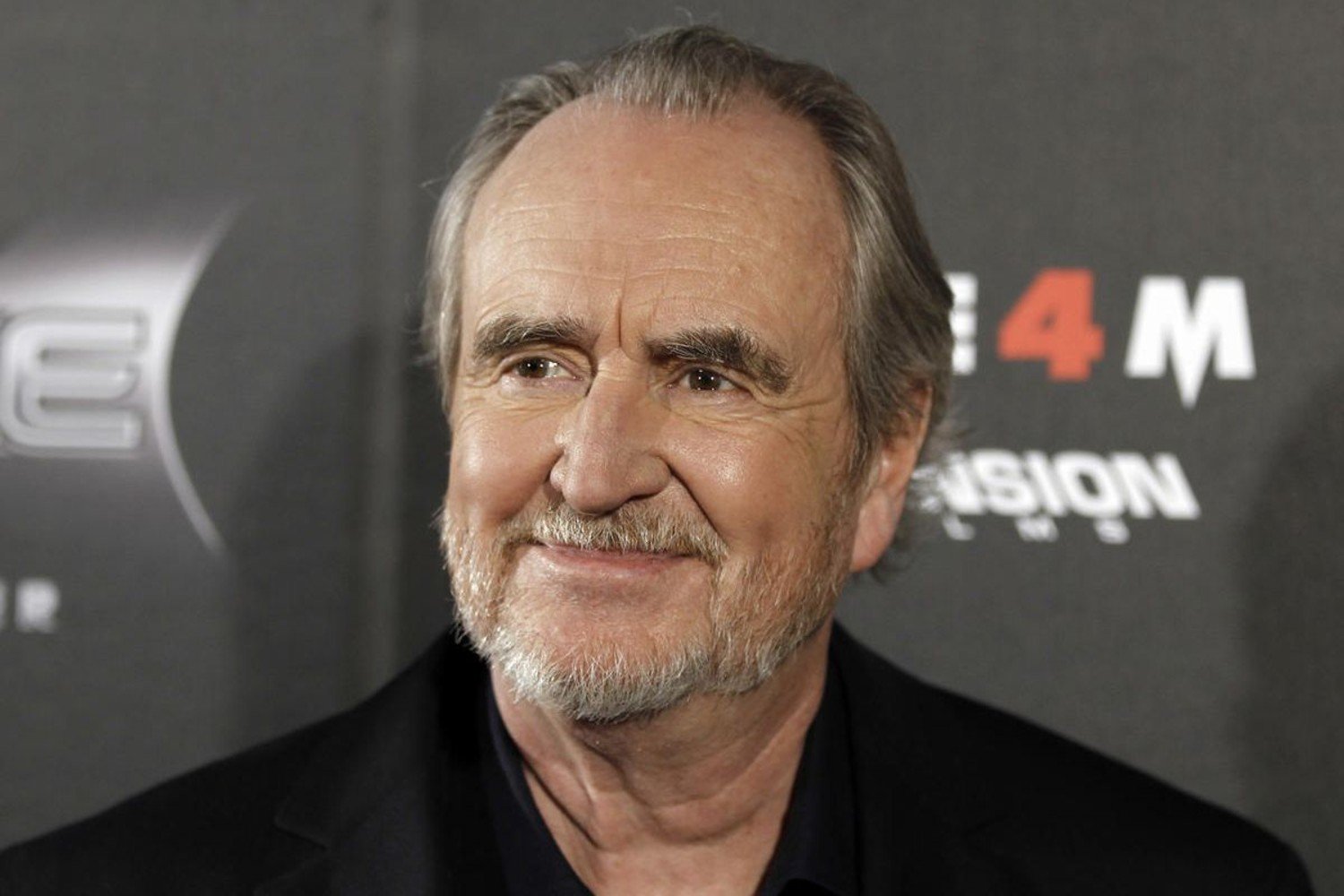 Craven reinvented horror a second time with Scream. The film kicked off a successful franchise, a decade-long slasher craze, and a parody franchise inspired by its original title (Scary Movie). Craven wrote and directed all three Scream sequels, ensuring they would maintain the high standard set by the original. It is among the finest horror franchises ever made.

Craven’s last film, Scream 4 (2011), was a perfect swan song. It examined legacy and the ways in which people’s legacies can be co-opted by those who idolize them. Craven’s films have been remade countless times, and his influence on the current generation of horror directors cannot be overstated. He will always be a Master of Horror.

Share via:
Tags
A Nightmare on Elm StreetScreamScream 2Scream 3Scream 4The Hills Have EyesThe Last House on the LeftThe People Under the StairsThe Serpent and the RainbowWes CravenWes Craven’s New Nightmare
Author 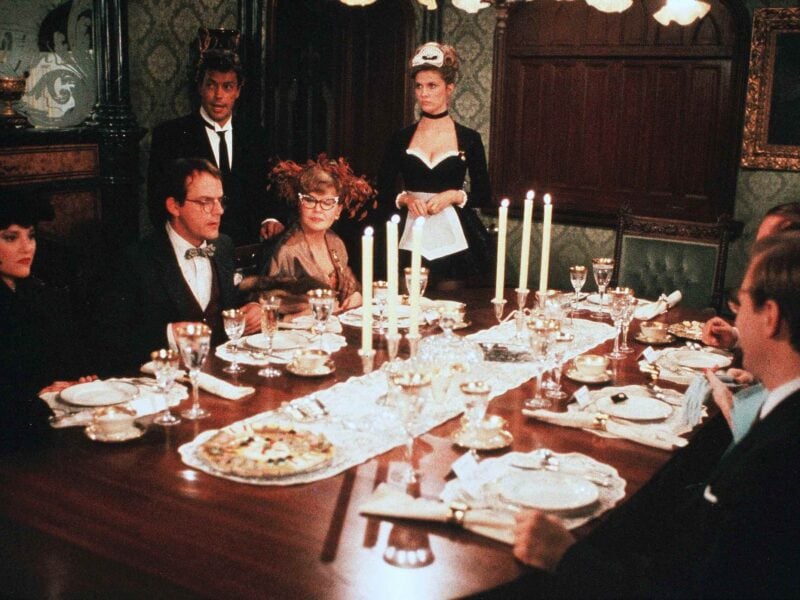 From ‘Scream’ to ‘Jennifer’s Body’: Murder mysteries inspired by movies