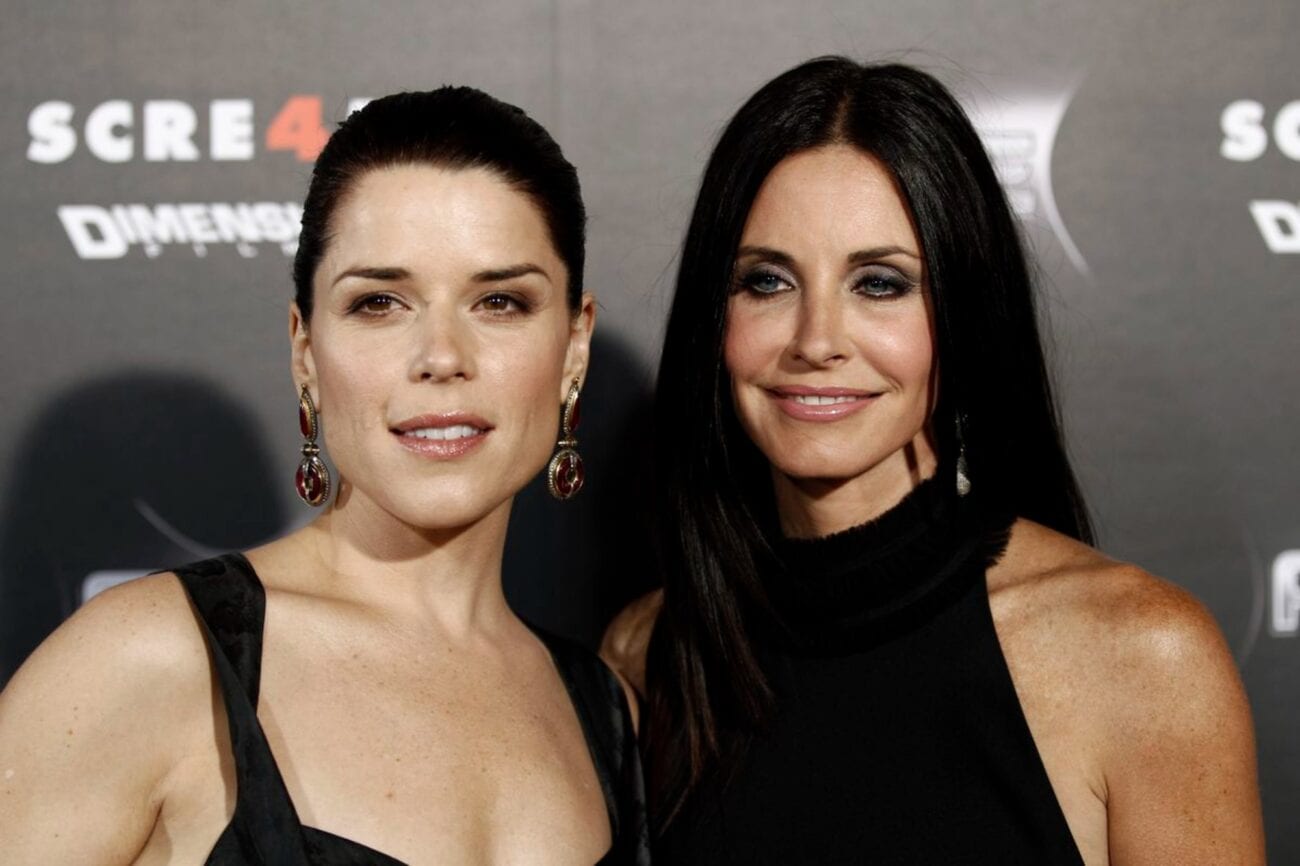 Scream is one of the defining horror films of the 1990s. It’s a clever blend of cliches and meta-commentary set the bar for the rest of the slasher genre, and its sequels remain cult favorites for anyone old enough to have owned a VCR.  The legendary status of the franchise has made the news of a Scream 5 both terrifying and exciting.

It’s terrifying given the bad track record of belated sequels, but exciting given that most of the original cast is set to return. The prospect of seeing the Woodsboro residents take out the ghost face killer once more might just be too good to pass up. So, without further ado, let’s sharpen our knives and run through the returning cast members for Scream 5. 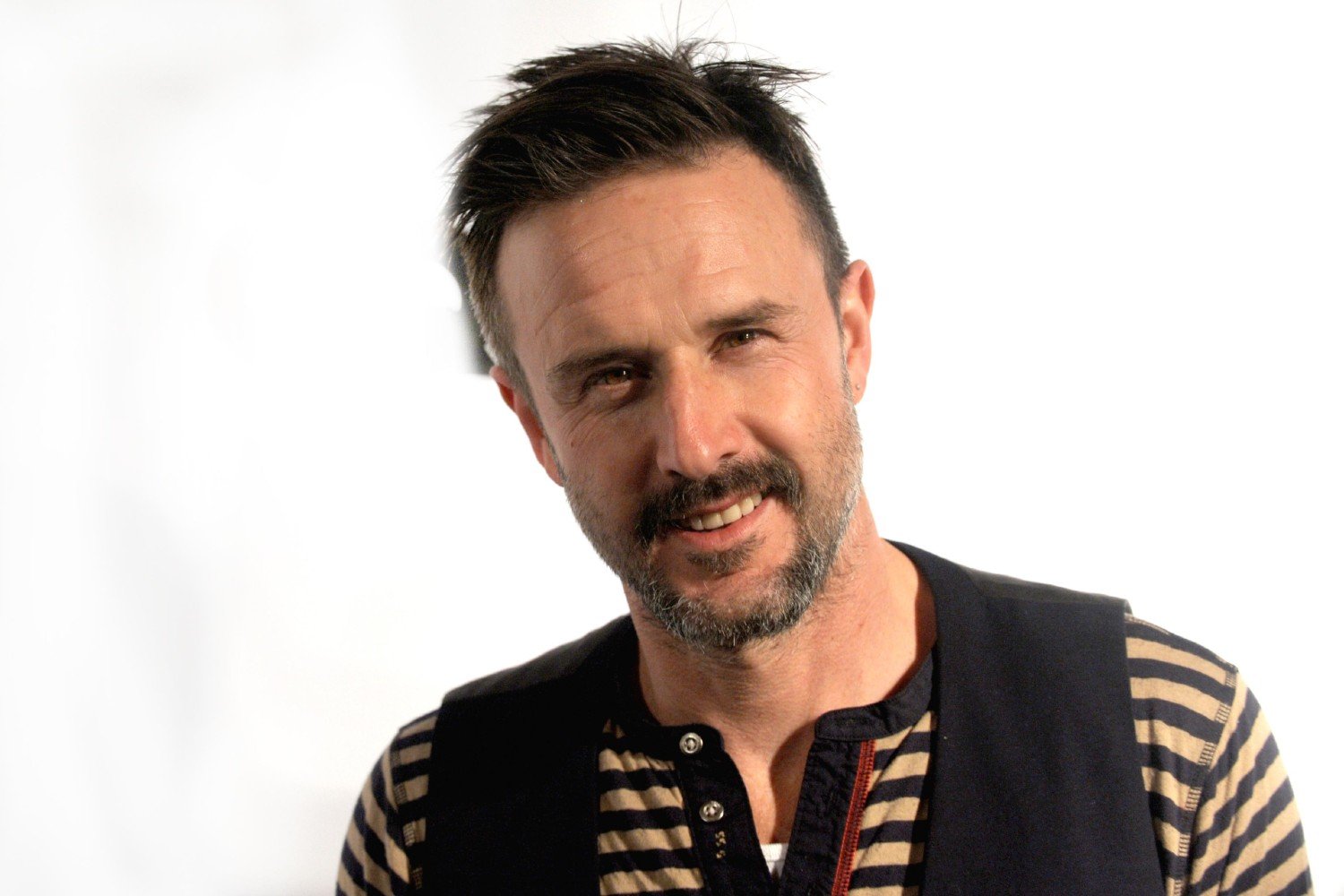 David Arquette was the first actor to return to the franchise. He had already signed on to reprise his signature role as Deputy Dewey when Scream 5 was announced to the public. Arquette told NME that directors Matt Bettinelli-Olpin and Tyler Gillett were the reason he decided to come back, as they “honored” the style of original director Wes Craven.

“The directors coming on board were really inspired by Wes for themselves in their lives and careers, and it’s an opportunity to continue with his legacy,” the actor explained. “It’s gonna be really sad without [Wes], I’ve been thinking about it a lot – important conversations we had in the past. I still feel [like] he is with us in spirit.”

Arquette also discussed the impact of the Scream franchise on his own life, and his eagerness to give fans one last adventure. “It’s like twenty-five years of chronicling life,” he stated. “I mean, I had a child out of this film! It’s a very important film for me, sort of transcending typical filmmaking– I think it’s in great hands.” 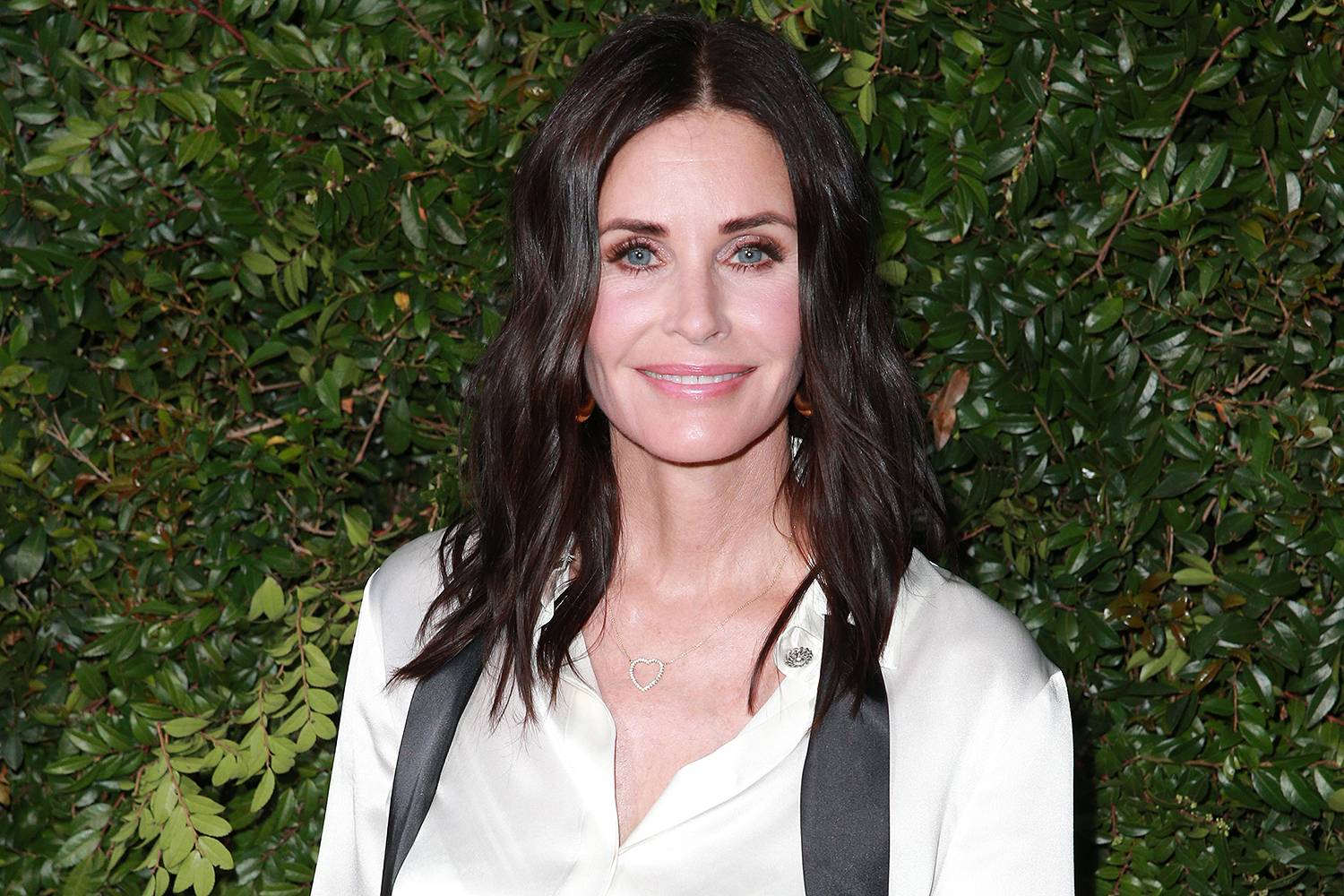 Courtney Cox was the next star to confirm her involvement in Scream 5. Radio Silence issued a statement on behalf of the actress that read: “We can’t imagine Scream without the iconic Gale Weathers, and [we’re] so incredibly thrilled and humbled to have the opportunity to work with Courteney [again].”

Scream 5 will mark the first time Cox and Arquette have acted together since their 2013 divorce. The pair met during the making of the first Scream in 1995, and married right before production began on the third film in 1999. They have a daughter named Coco Arquette.

Cox has not directly commented on the reunion, but Arquette told ET that he’s eager to slip back into their old characters.“We co-parent so we’re in touch quite a bit, it’s great,” he stated. “ But we always love working together. It’ll be fun to bring these characters back to life and see where they’re at. Costarring’s the easy part.” 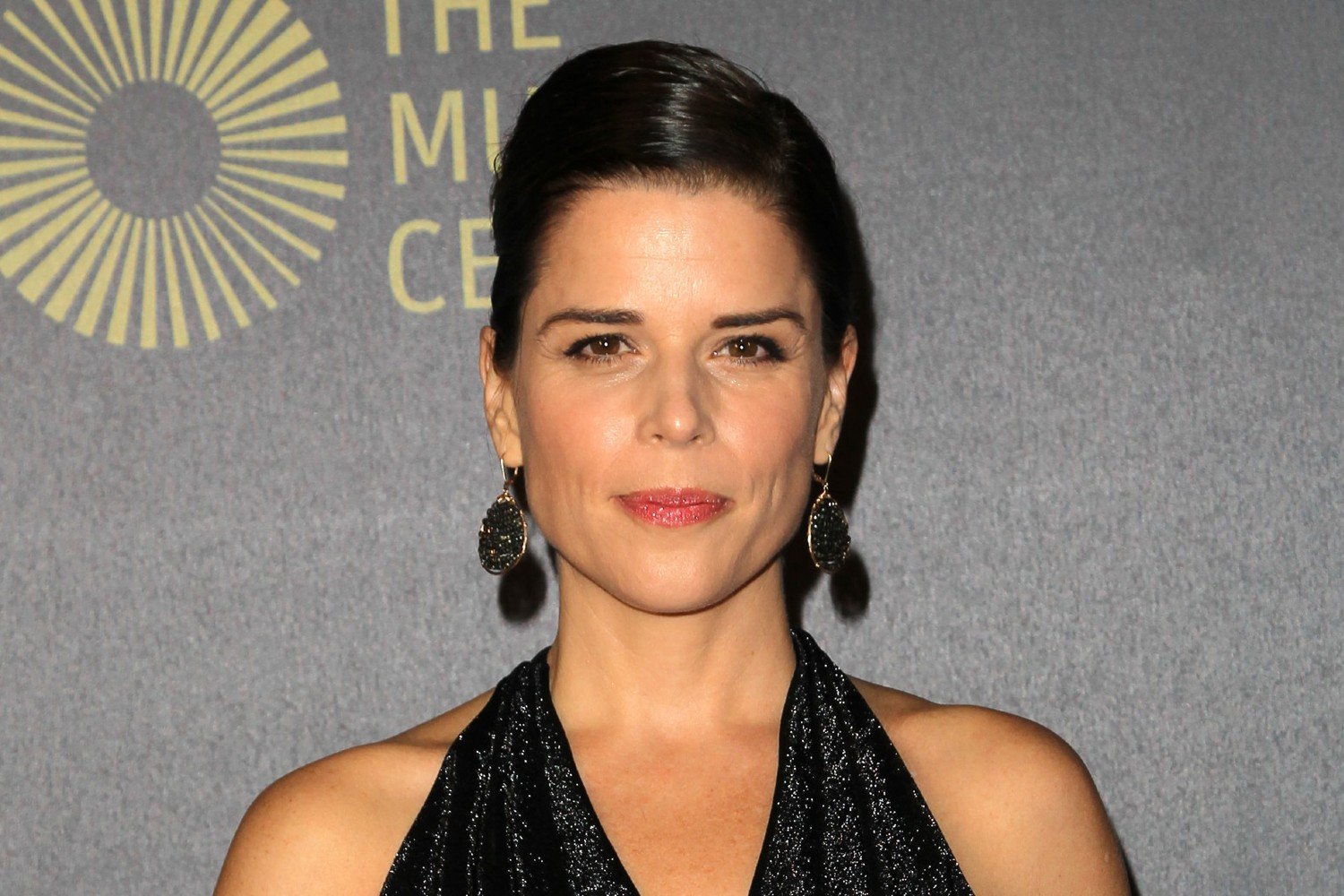 Arquette and Cox’s return did a lot to calm the nerves of die-hard fans, but the biggest question heading into Scream 5 was whether series protagonist Sidney Prescott would come back. Neve Campbell was suspiciously quiet following the film’s announcement, and the actress made little mention of her screen counterpart on social media.

Campbell told YouTuber Jake Hamilton that she had been approached to star in the film, but the complications caused by COVID-19 made her cautious to sign on. “They’ve come to me and we’re having conversations,” she stated. “It’s a little hard at the moment because of COVID-19, to know when that’ll happen.” 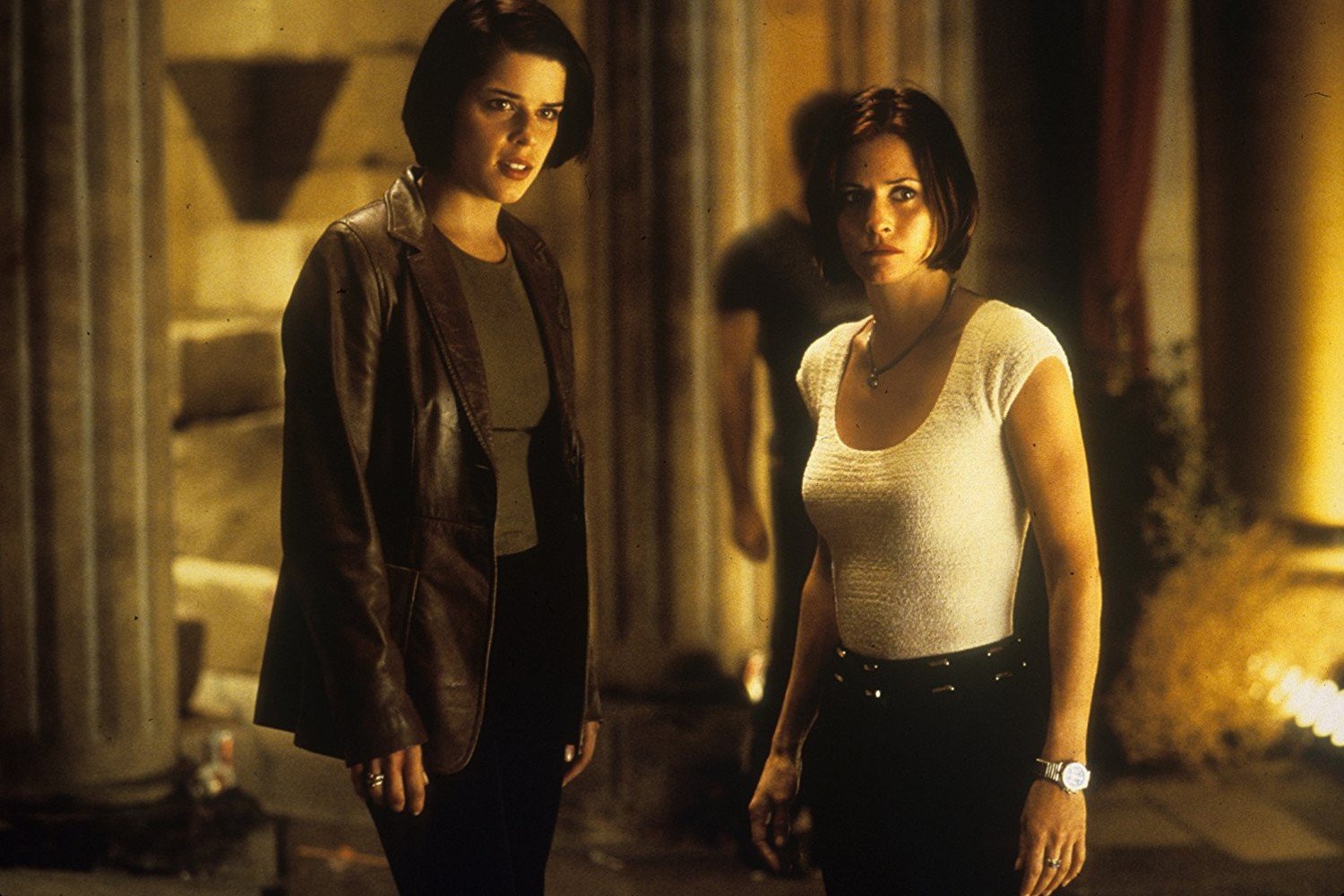 Campbell eventually came around to the idea, though, and confirmed that she would be returning to the franchise on September 10th. “After spending time speaking with Radio Silence, they have shown such love, respect, and admiration for Wes Craven and all that he’s created in the Scream franchise,” she stated. “I am beyond excited to step back into the role of Sidney Prescott and return to Woodsboro.”

Franchise favorites Matthew Lillard and Jamie Kennedy have also voiced interest in returning for Scream 5, but given that their characters died in Scream and Scream 2, respectively, the chances of them making an appearance are slim. 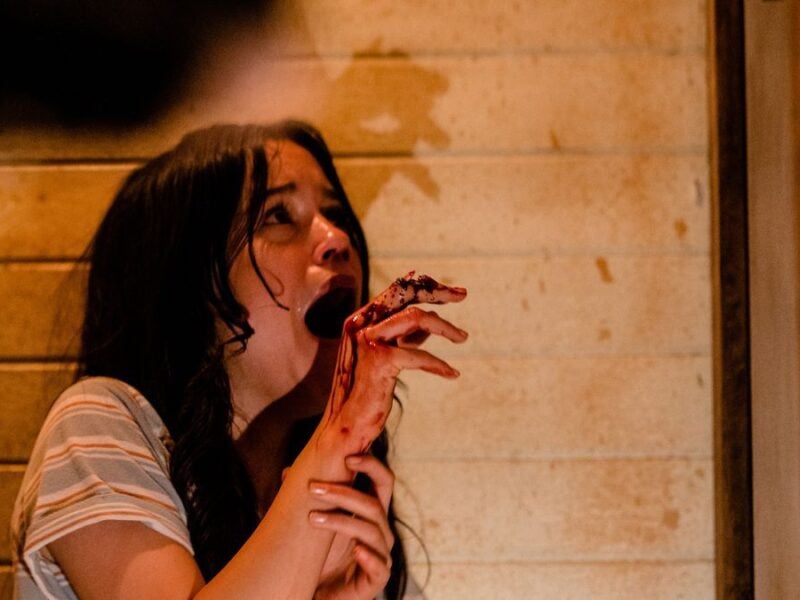