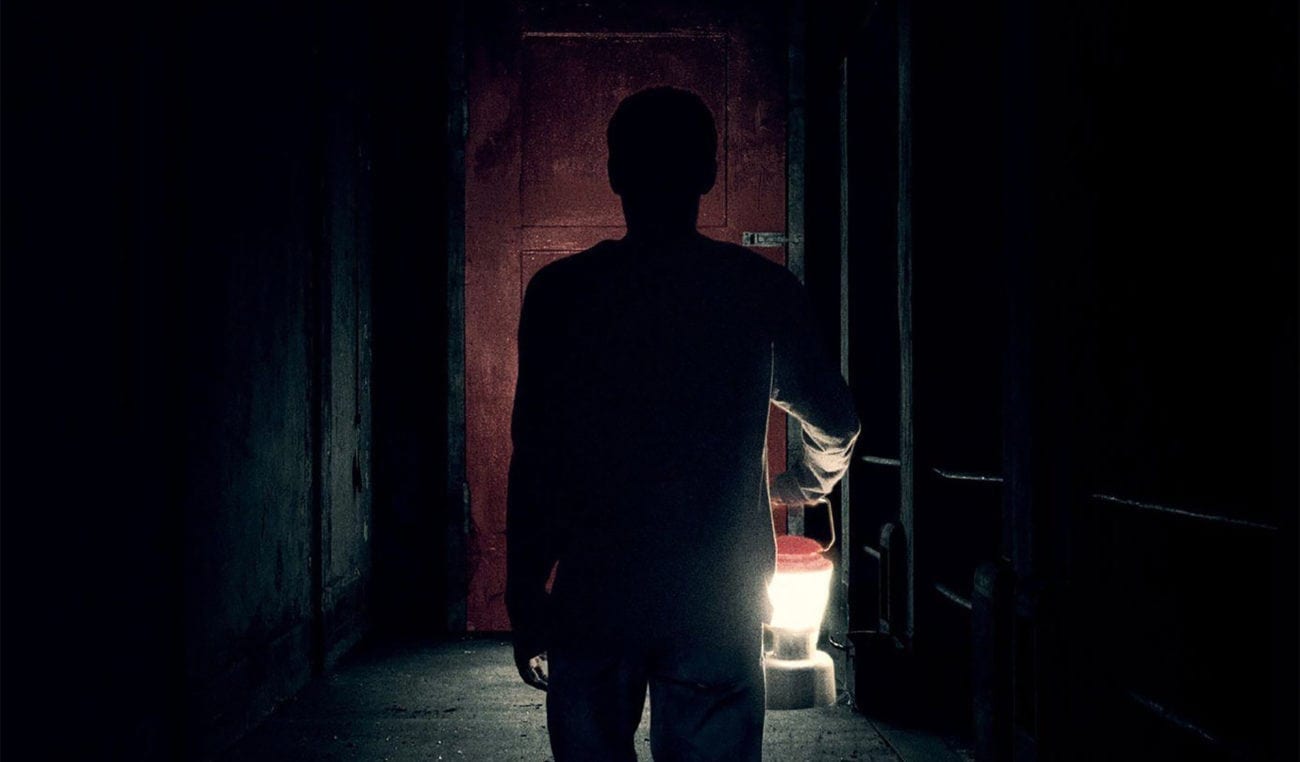 Horror movies that are genuinely scary

There are many ways a great horror movie can get under your skin. They can play tricks with your mind via shocking visuals or make your skin crawl with eerie sound design like in Hereditary. They can dig deep into the psychology of pain, fear, and grief like The Babadook.

Or they can just throw a shitload of cheap jump scares into the damn thing and make you scream like a nutter. Like most horror fans, we’re tired of the jump scare trope. It’s lazy and often unearned – a sloppy way to evoke a reaction from an audience in lieu of actual terror.

That’s why we should honor horror movies that are genuinely terrifying without relying on cheap, schlocky thrills. These are films that fill your entire mind and body with dread and that linger with you for days, months, or even years after watching them. When was the last time a jump scare managed to do that? Here are five genuinely disturbing horror movies that go beyond the jump scares. 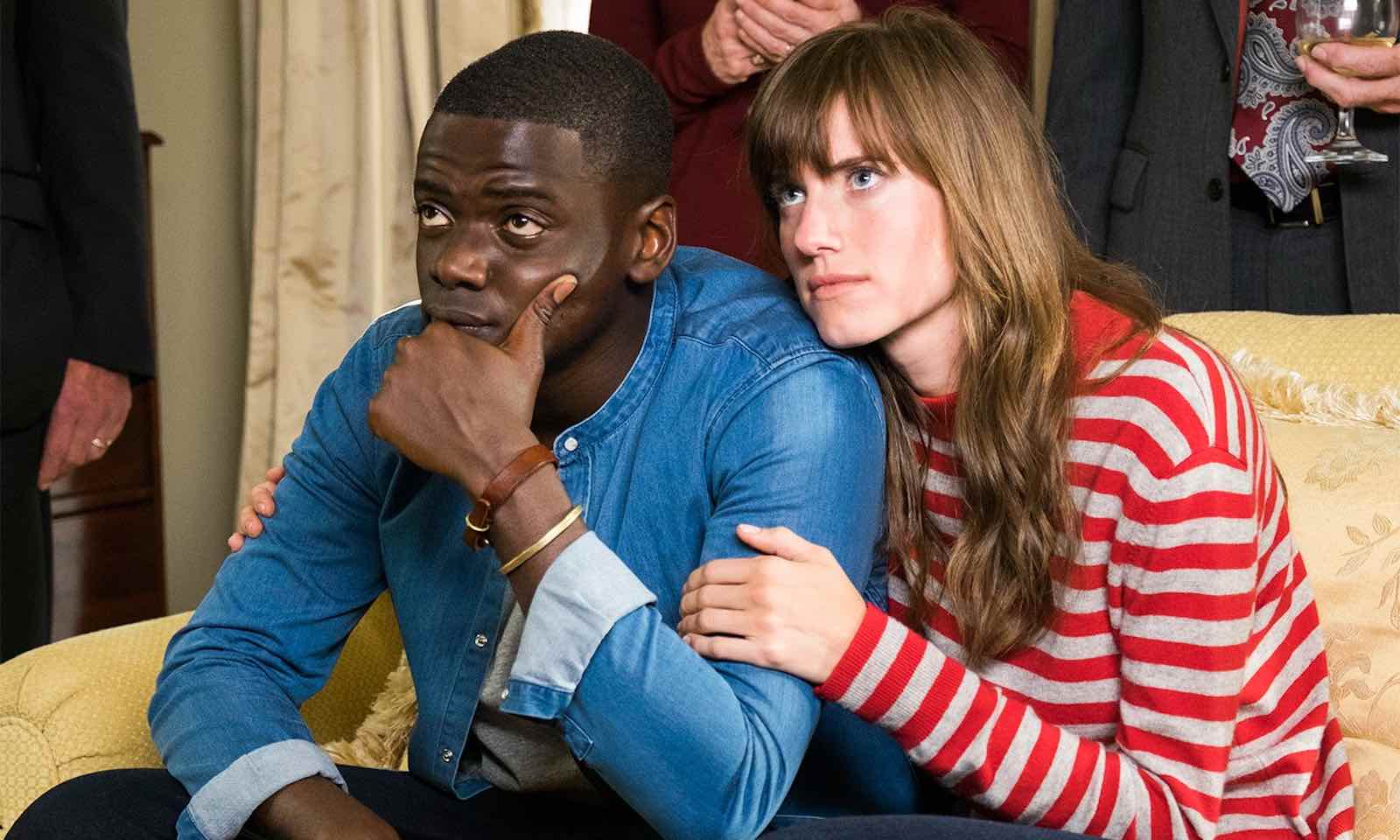 The cinematic darling of 2017, Get Out follows African-American photographer Chris as he and his girlfriend visit her childhood home. But what starts out as an uncomfortable meeting with her upper-class, white parents, soon turns into something far more disturbing.

The best movie of 2018 you most likely haven’t seen yet. The story centers around two brothers who return to the cult they escaped from years ago. Although they have changed since then, the cult members stayed remarkable young. Is it the result of a healthy country lifestyle, or is it linked to the entity the cult is worshipping? 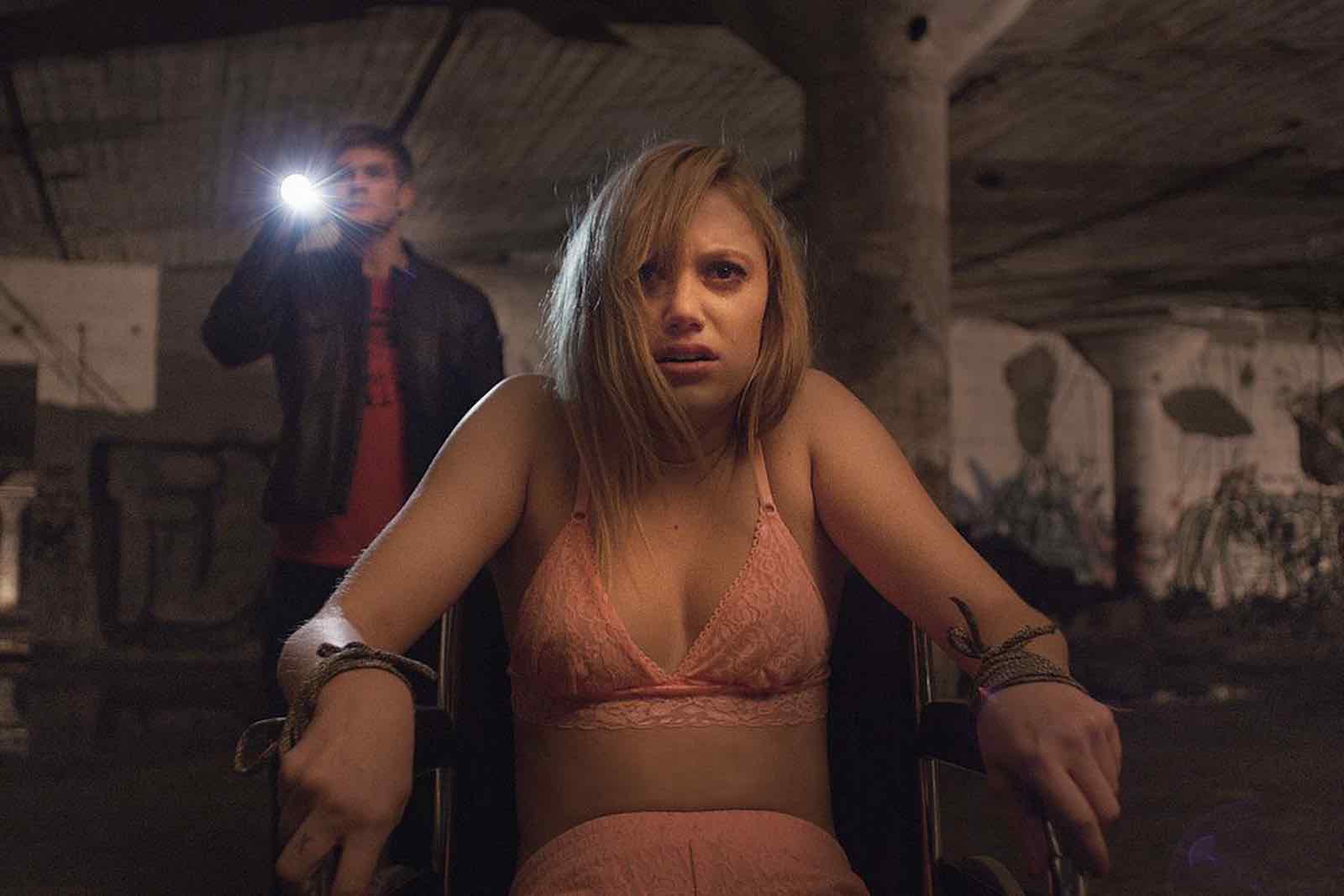 After a sexual encounter, a young woman is followed by a relentless, deadly force only she can see. Unable to stop it, her only option left is to put this curse on someone else. But as she soon finds out, the solution is not that simple.

It Comes at Night

After an unexplained disease seemingly wipes out civilization, a man and his family hole up in the woods. When a wounded man claiming to have a family of his own arrives, the question arises of how much humanity they can still afford to spare. It Comes at Night is anything but an easy horror. 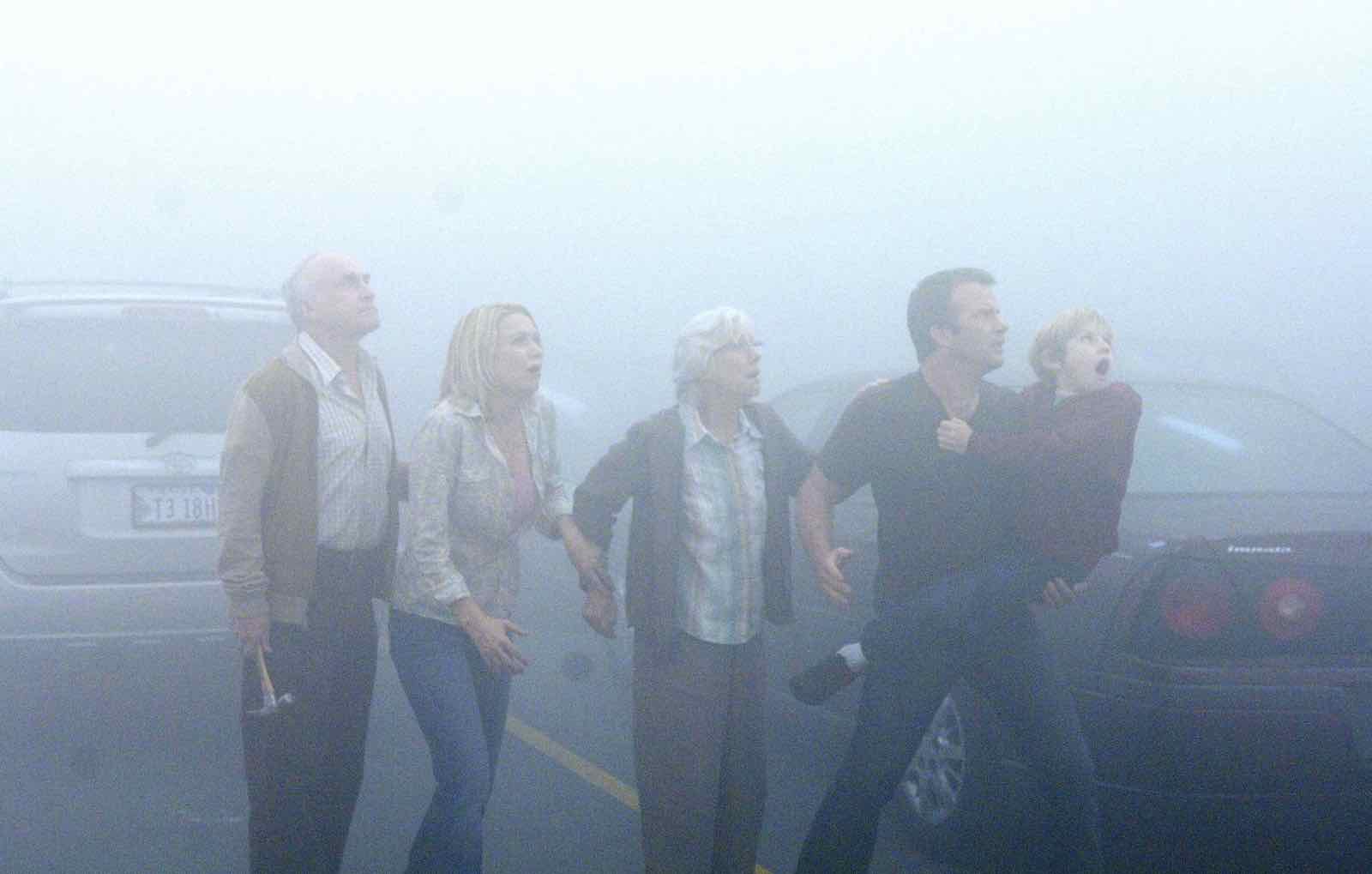 A supernatural mist encloses a group of survivors in a supermarket. When monsters emerge out of the fog, the group must fight for their lives while battling to maintain their morality and sanity. 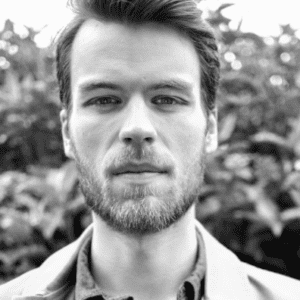 Leonard likes films, in that he has not one, but two different film degrees. And neither of them is creative. Besides flaunting his bad life-choices on the internet, he works as a freelance writer, script reader, and occasional screenwriter. He thinks shitty B-Movies are the real Arthouse and believes Magic Mike XXL to be the most important film of recent history. Yikes... 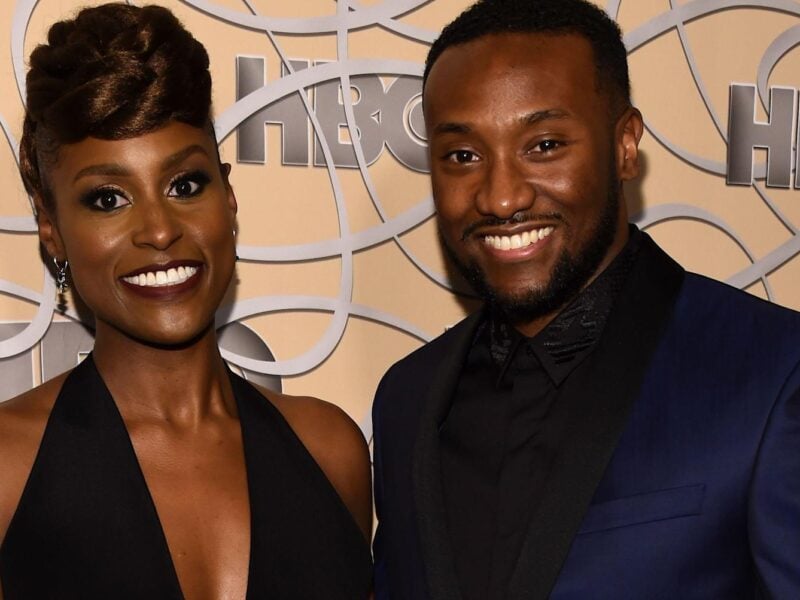 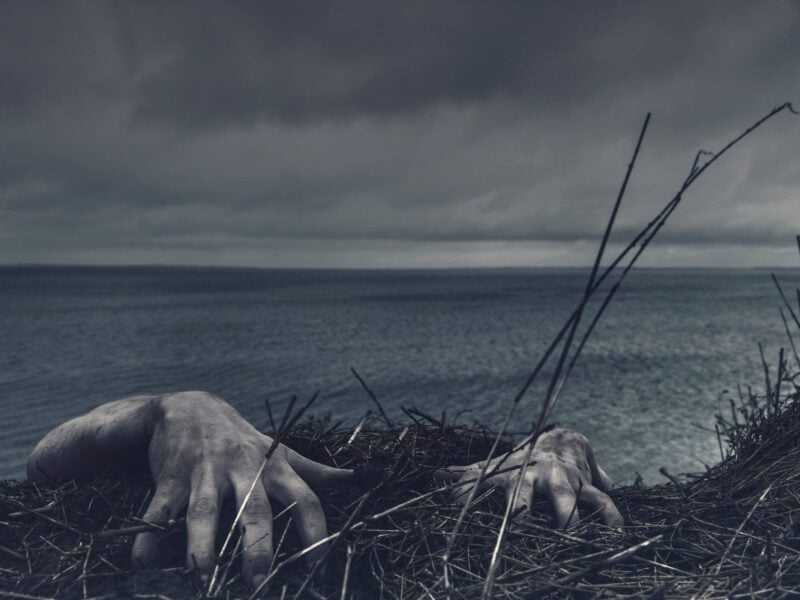