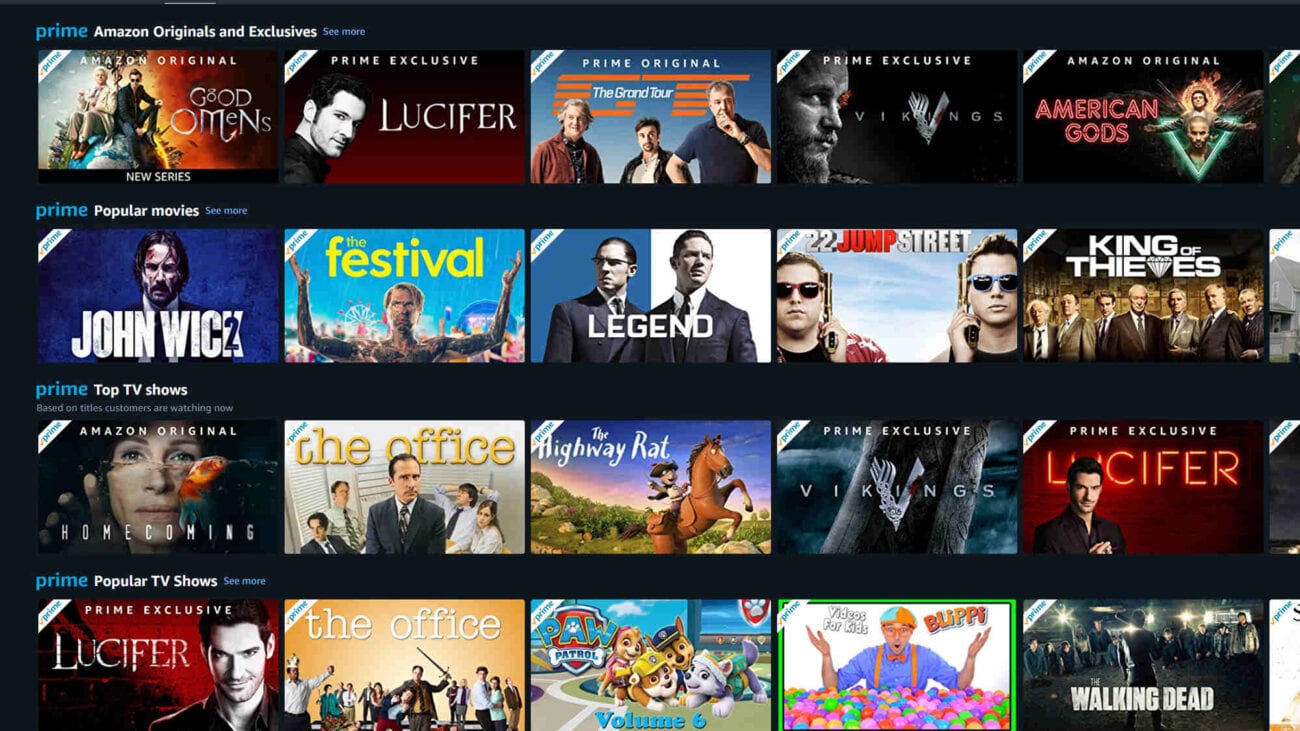 Sometimes, it can be a challenge to find a good film to watch, especially if you decide to give some random one a go. After all, not every movie is a guaranteed great time. Sometimes, it’s best to just play it safe and go with the most popular options. There are plenty of great movies to stream on Amazon Prime, but which ones are at the top of the list according to subscribers? Check out these popular films you’re sure to enjoy here. 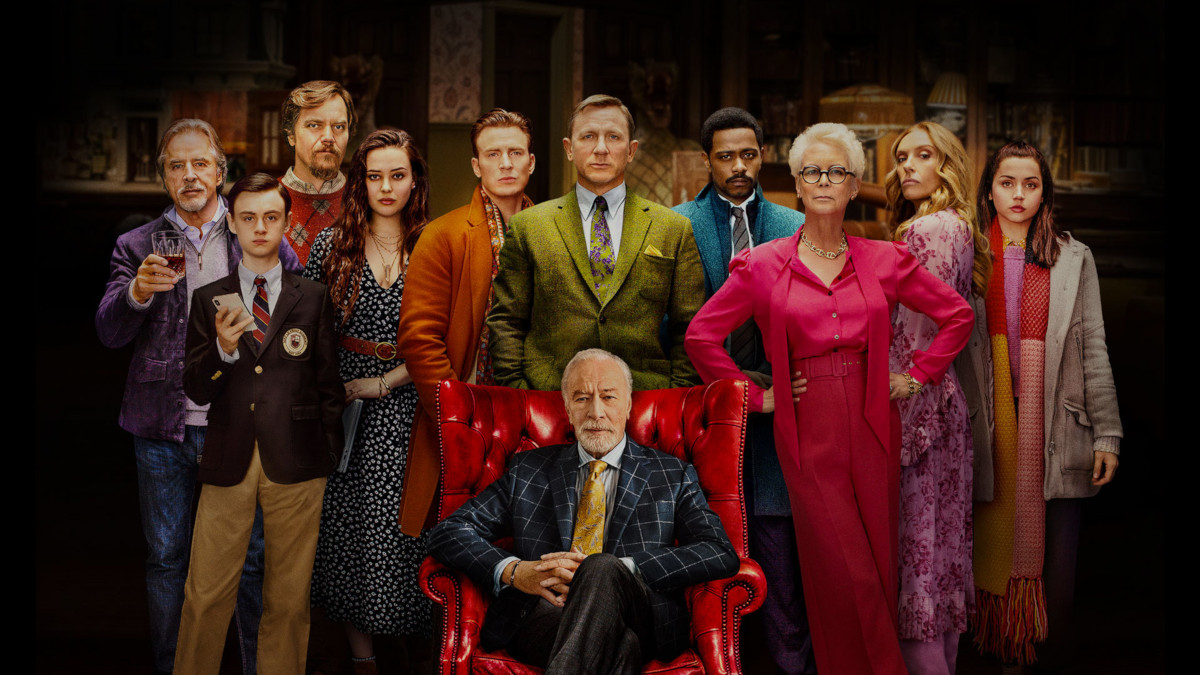 Knives Out currently ranks as one of the top-rated movies on Amazon Prime, and we can assure you that this is a film that truly has it all. This movie has drama, laugh-out-loud comedy, thrills, a chilling murder mystery, a gripping story, and to top it all off, an all-star cast that all around make Knives Out a cinematic masterpiece. After all, it did go on to be nominated for tons of Golden Globe awards and Oscars. 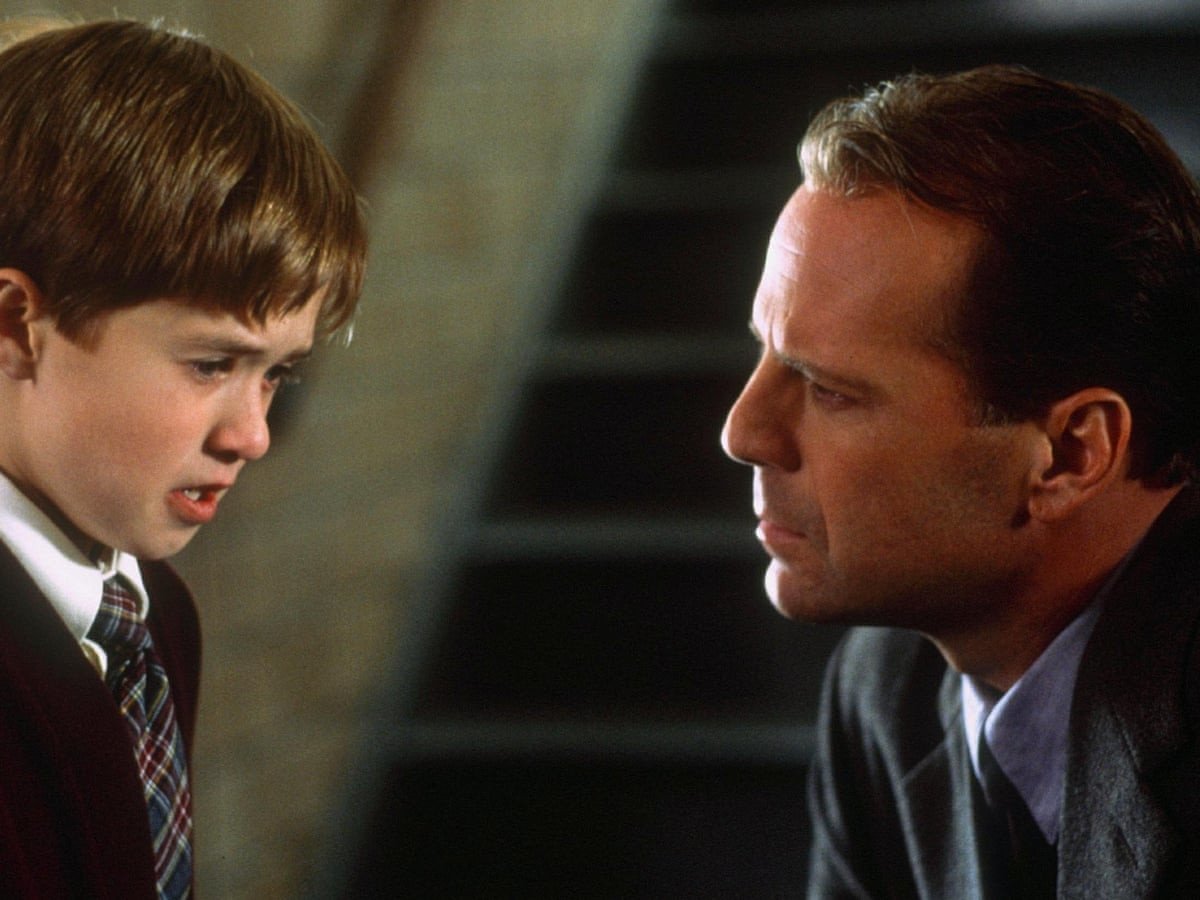 “I see dead people. . .” If you remember this chilling film from auteur M. Night Shyamalan, then you’re sure to understand why it’s also one of the most top-rated movies on Amazon Prime. The Sixth Sense is a story about a young boy named Cole Sear who is often visited by ghosts. The only person Cole can confide in is his psychologist Dr. Malcolm Crowe, played by the legendary actor Bruce Willis.

As Dr. Malcolm Crowe attempts to uncover the truth about the young child’s abilities to contact the supernatural world, more terrifying situations begin to unravel. This film was a hit at the box office and was also well-loved by both the general public and professional film critics. If you’re looking for some serious drama, a chilling thriller, and some supernatural elements, we highly recommend you watch The Sixth Sense. 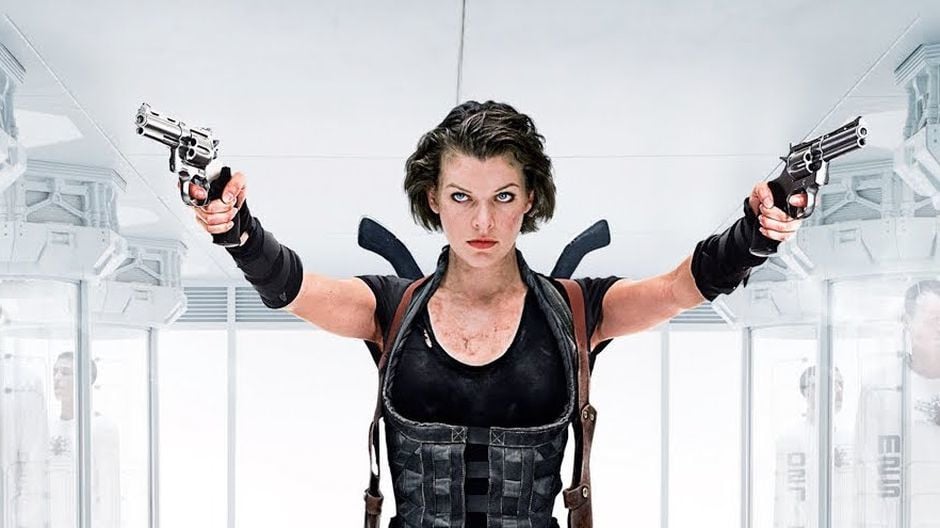 Looking for some gory action, blood-sucking zombies, and tons of horrifying jump scares? Well, your next watch should definitely be the Resident Evil series if all those elements sound satisfying to you. Lucky for you, the first two movies from the film franchise are available to stream on Amazon Prime, and are even some of the top two movies on the “Popular” list on the streaming service.

If you’re unfamiliar with this zombie film franchise, the movies were adapted from an equally popular video game under the same name. In the first movie, actresses Milla Jovovich and Michelle Rodriguez star as the leaders of a team planning to break into the powerful Umbrella Corporation, where a deadly virus had been unleashed, killing people and resurrecting them as zombies. Watch along for all the scary thrills. 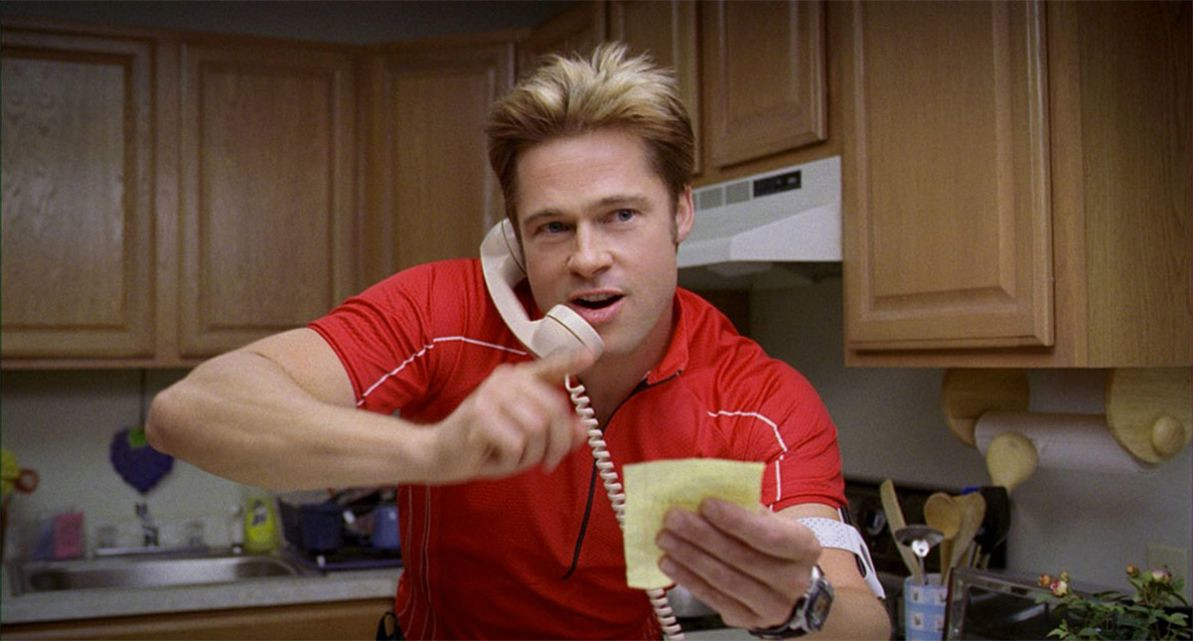 If you love a good ol’ well-written comedy, then Burn After Reading should definitely be added to your watchlist. This movie is currently on the “popular” list on Amazon Prime, so you’re sure to enjoy this one. Firstly, it includes an all-star cast which includes Frances McDormand, Brad Pitt, John Malkovich, George Clooney, Tilda Swinton, Richard Jenkins, J.K. Simmons, and more.

The movie was also directed by the iconic Coen brothers. The story of Burn After Reading all begins when two gym employees find a disc that contains memoirs from a former CIA analyst. The gym employees see this as a way for them to make money, but of course, like all Coen brothers movies do, situations completely swirl out of control. Watch on for a guaranteed great time.