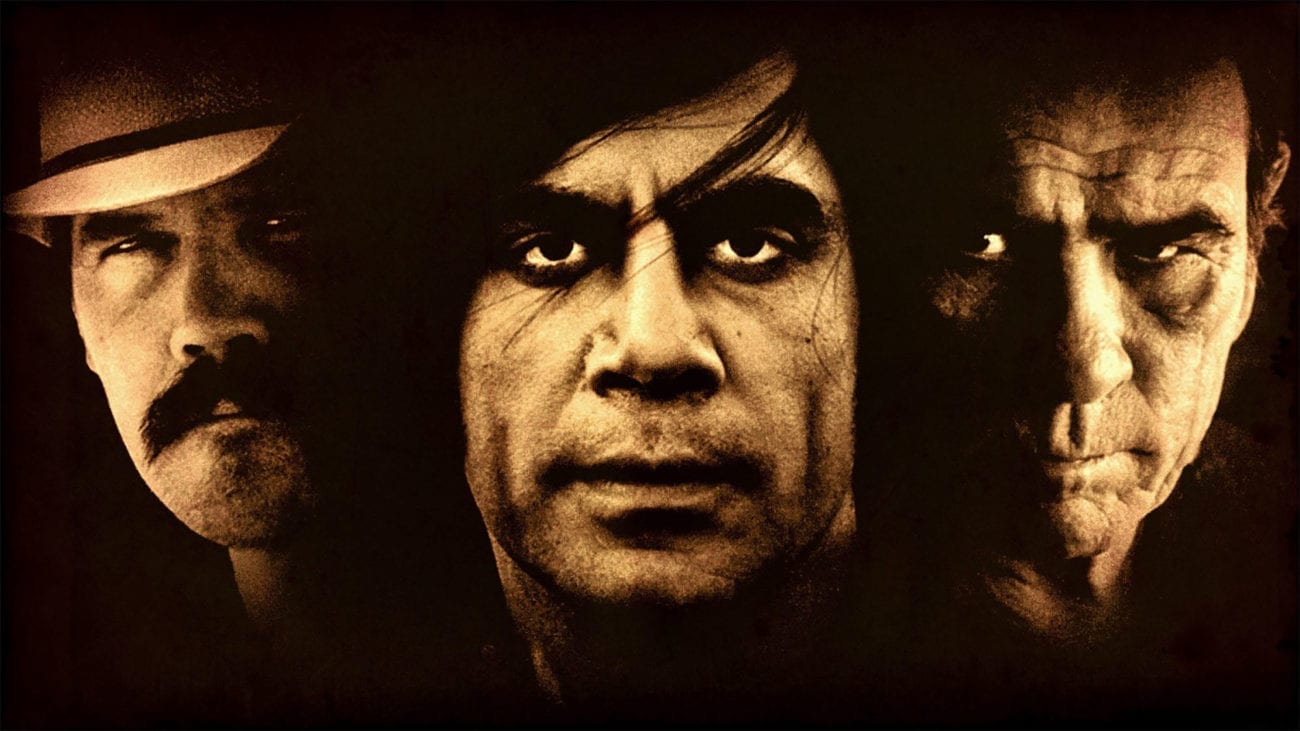 ‘Miller’s Crossing’: How the Coen Brothers create suspense in movies

The Coen brothers are among the most loved filmmakers in modern cinema with both fans & critics alike loving pretty much everything they’ve made over the last 30 odd years. In filmmaking terms, they are often considered impossible to pigeonhole due to the wide variety of the types of films they’ve made, from the music-filled O, Brother Where Art Thou? to the pitch-black comedy of The Big Lebowski.

But one thing the Coen brothers have always done better than most is suspense. Their neo-noir films are among the most perfectly crafted of their time, aging like fine wines you can magically drink over and over. Let’s take a look at some of the Coen brothers’ finest suspense-filled movies. 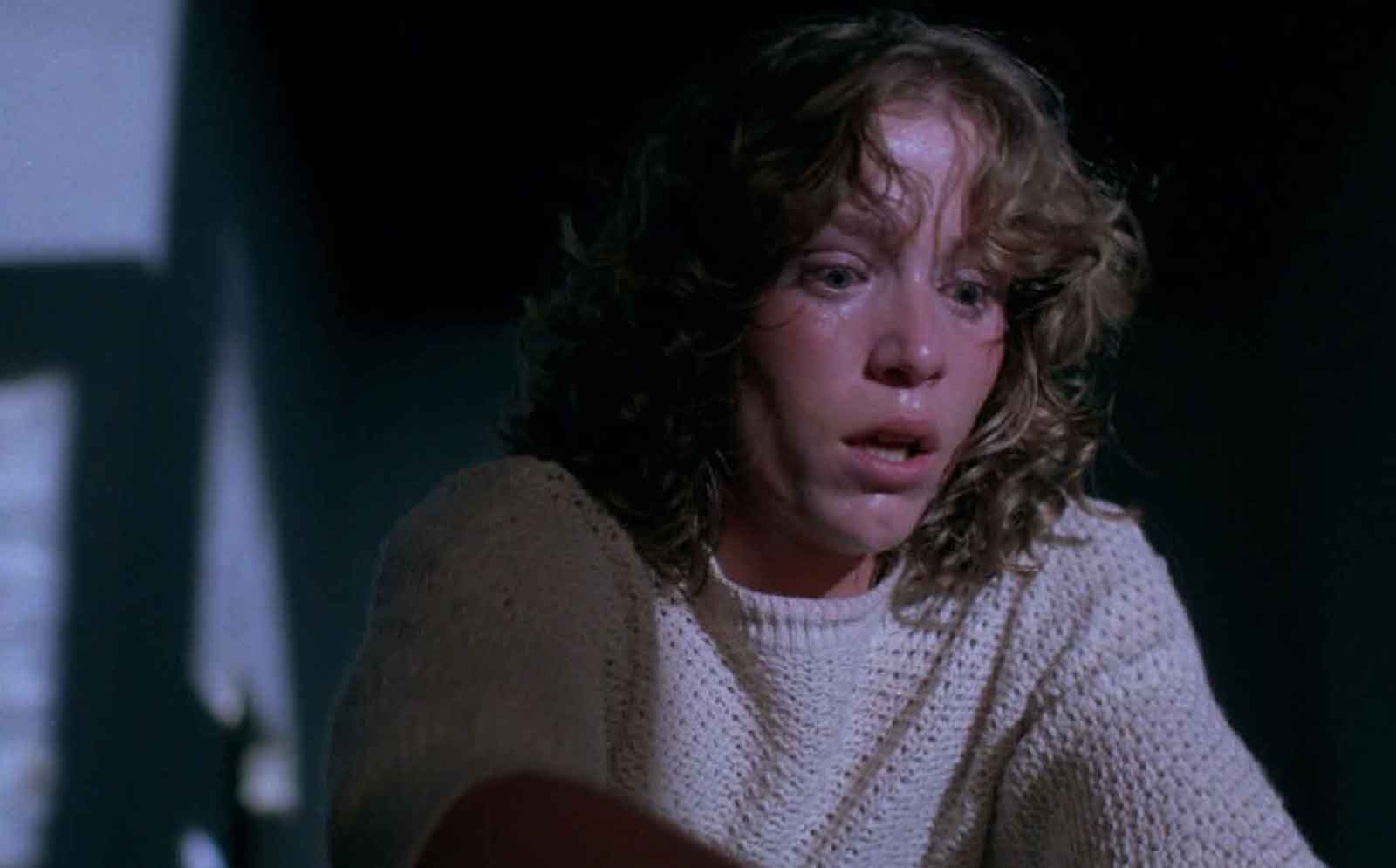 The Coen brothers’ first feature film made it perfectly clear that they were among the most interesting filmmakers in the business. The 1984 film also marked the movie debut of Frances McDormand (Moonrise Kingdom) as well as cameraman Barry Sonnenfeld (Men in Black) who would later go on to be a respected director in his own right. It is a dark & twisted tale of betrayal and murder that will stick with the viewer for long after the first viewing. 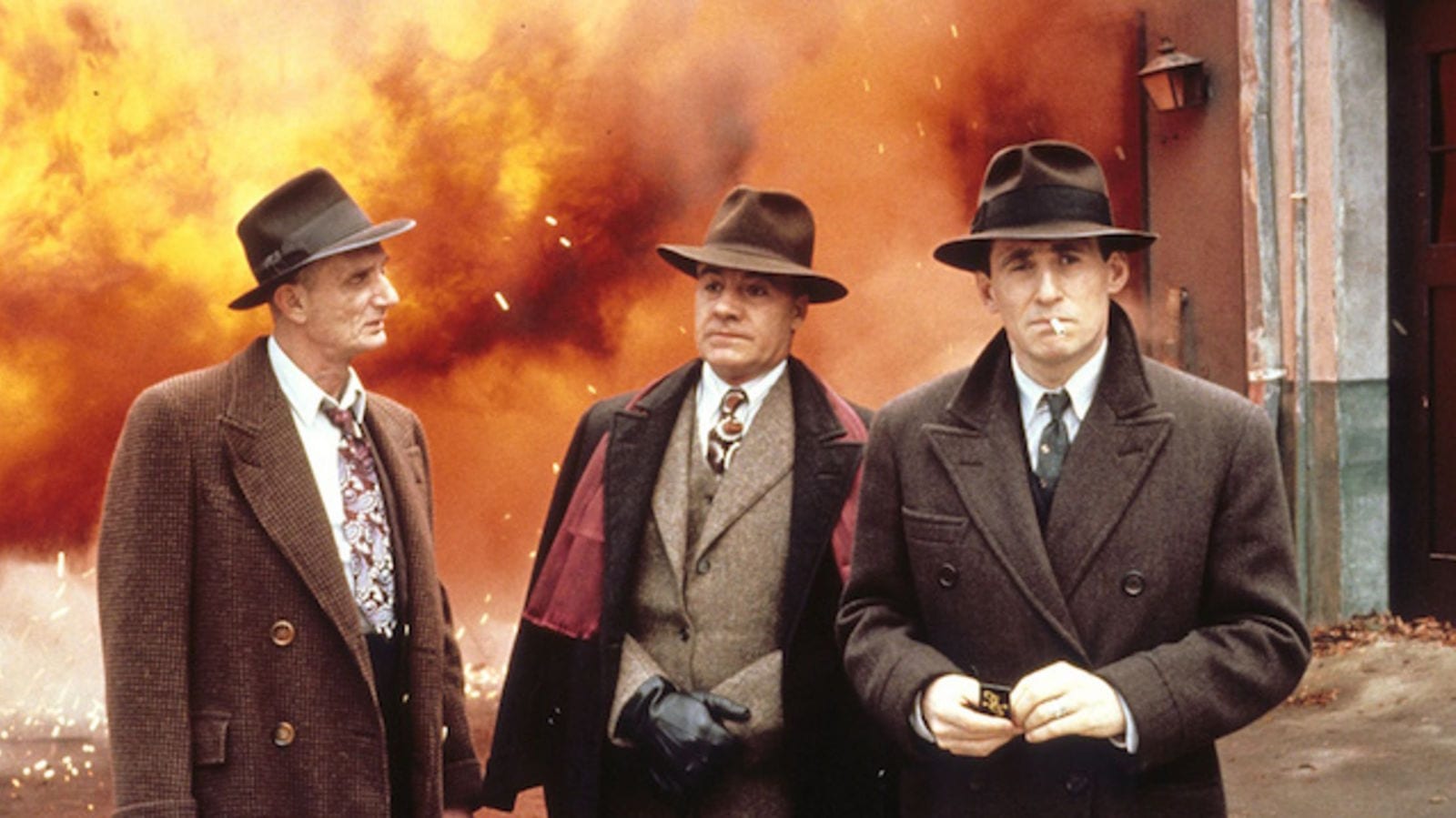 This neo-noir gangster classic shows the Coen brothers at their absolute best. It takes some of the recurring themes of their films such as murder, deception, and betrayal and puts them into prohibition era America. It’s a film that’s so good, it would be easy to just get caught up in the costume and old worldliness of it all, but it’s the airtight pacing of the film that keeps you locked in from the opening scene. 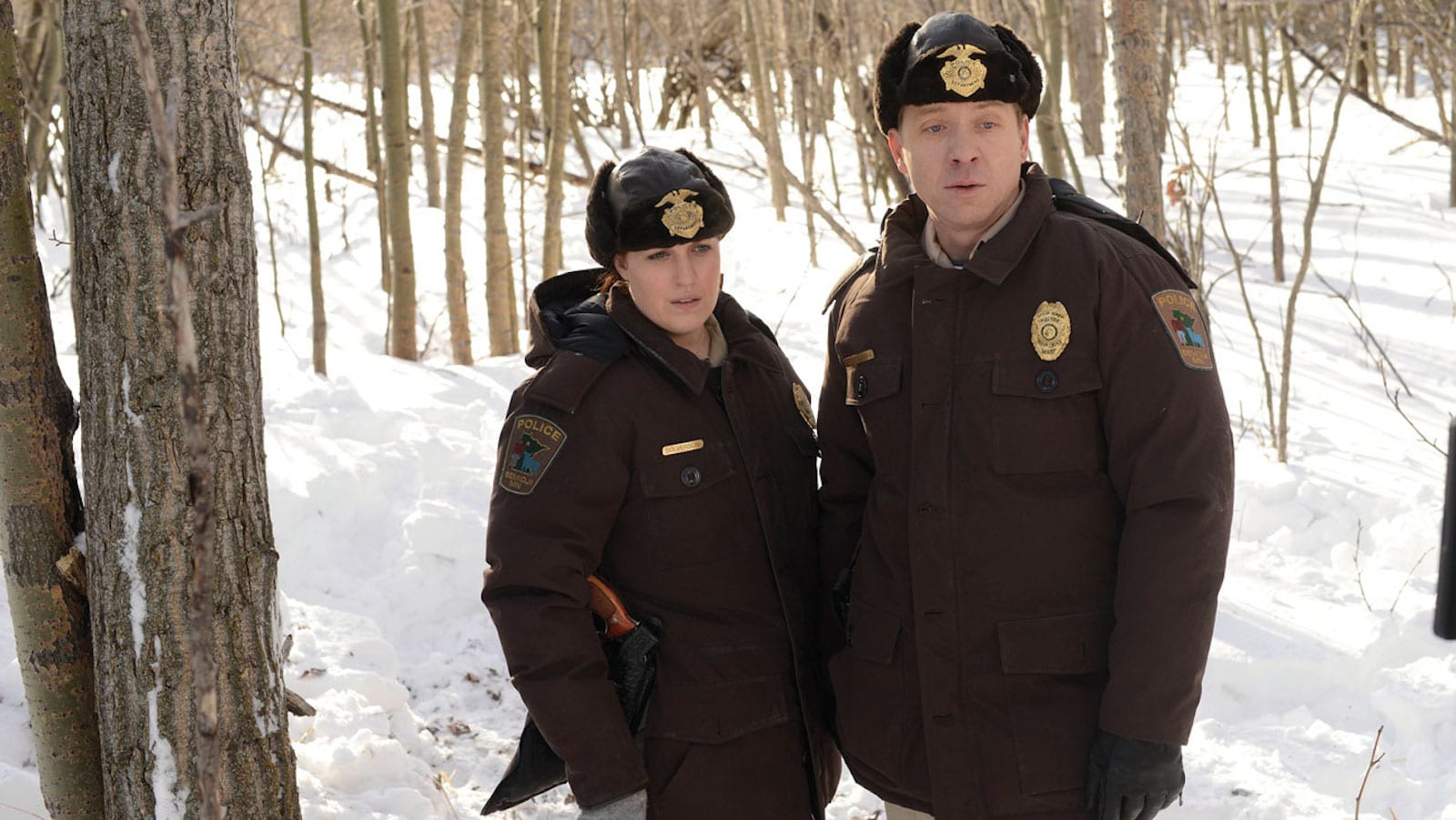 As you might imagine, things don’t go as planned for anyone involved and the snow covered town of Fargo becomes the perfect setting for this tense tale of small town murder and lies. 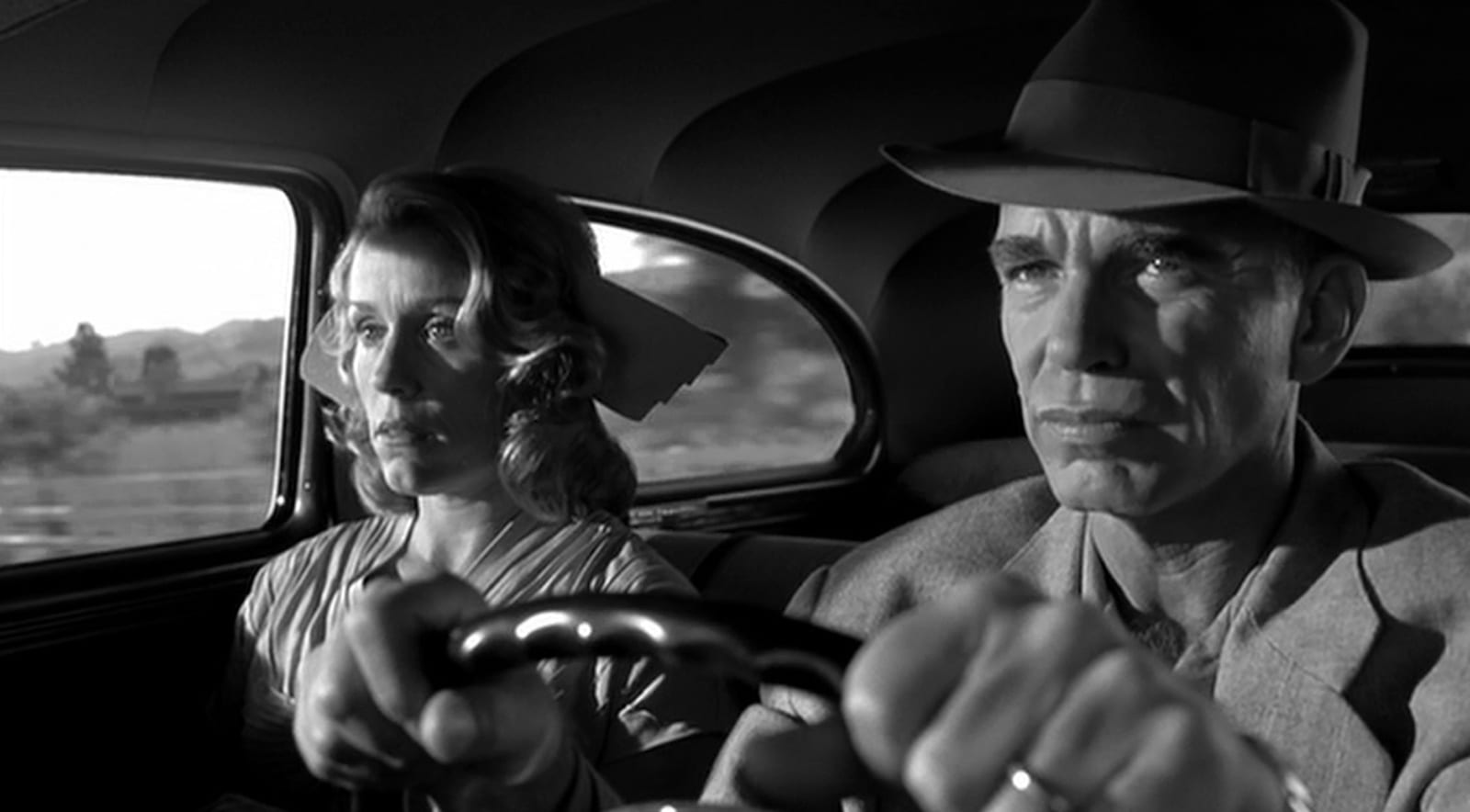 The Man Who Wasn’t There

“I don’t say much, I just cut hair,” is the kind of sentence you get a lot of in the Coens brothers’ movies. The leads are often quiet and brooding and unwilling to give the audience more than they need to know. Combining solid performances by first class actors with this tactic of only giving the audience enough to get them from one scene to the next is key to how the Coen brothers take their audience on a suspense filled cinematic journey, as no one has a clue what’s coming next.

The Man Who Wasn’t There is the Coen brothers’ most overt attempt at making a classic film noir. They dabbled in noir pathos with Blood Simple, Fargo, and to a lesser extent, The Big Lebowski, but this film takes the cake in terms of style, aesthetic, and story. The crisp black-and-white cinematography doesn’t hurt either. 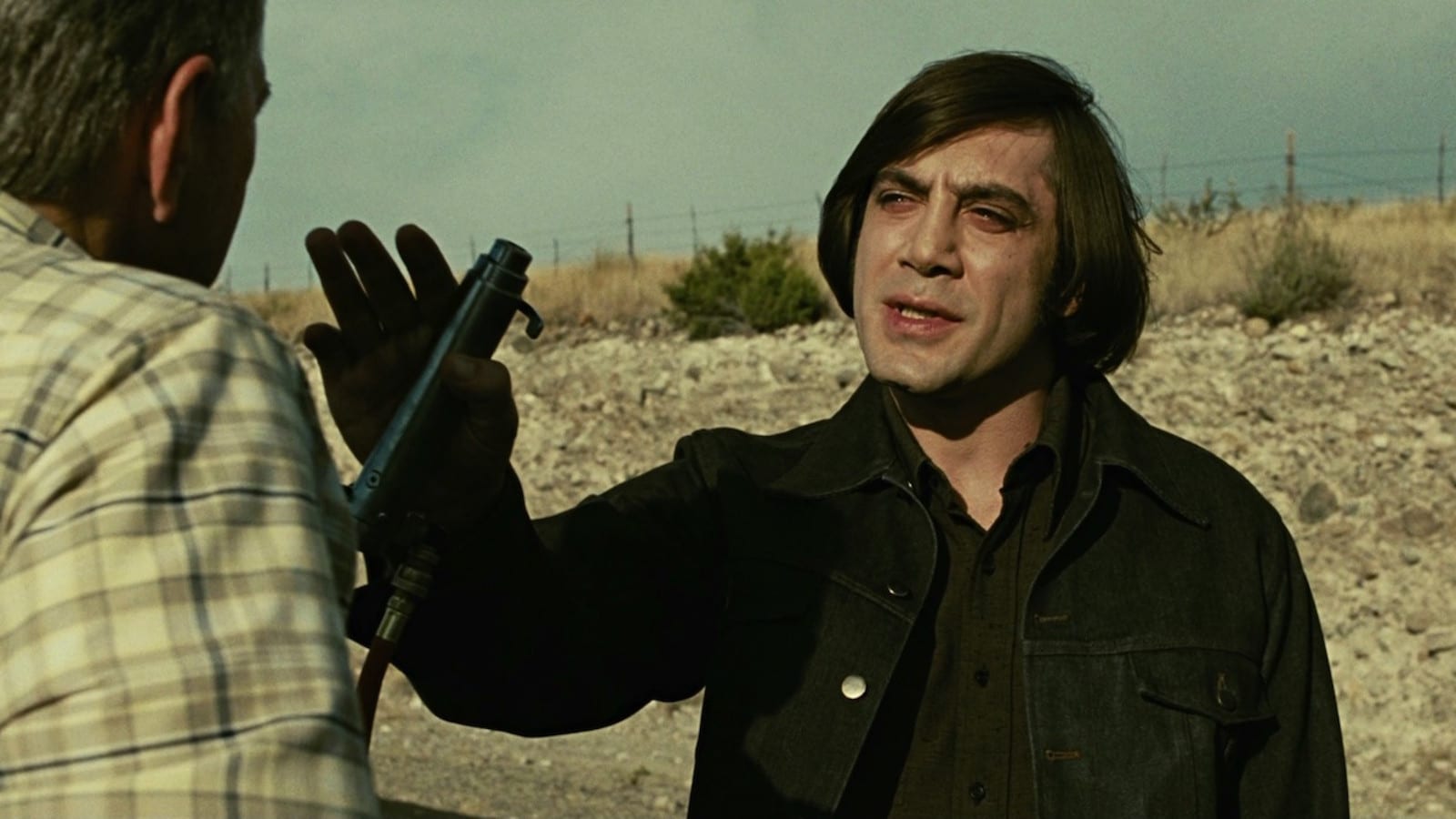 No Country for Old Men

Perhaps the Coen brothers’ best known film, No Country for Old Men is a masterpiece of suspense and intrigue.

The film revolves around the aftermath of a drug deal gone wrong near the Mexican / US border with Josh Brolin (Deadpool 2), Tommy Lee Jones (Batman Forever), and the frankly incredible Javier Bardem (mother!) playing out a watertight game of cat & mouse, as a former Vietnam vet tries to keep the money he’s found while being hunted down by the psychotic Anton Chigurh (Bardem) who is surely one of cinema’s greatest ever bad guys.