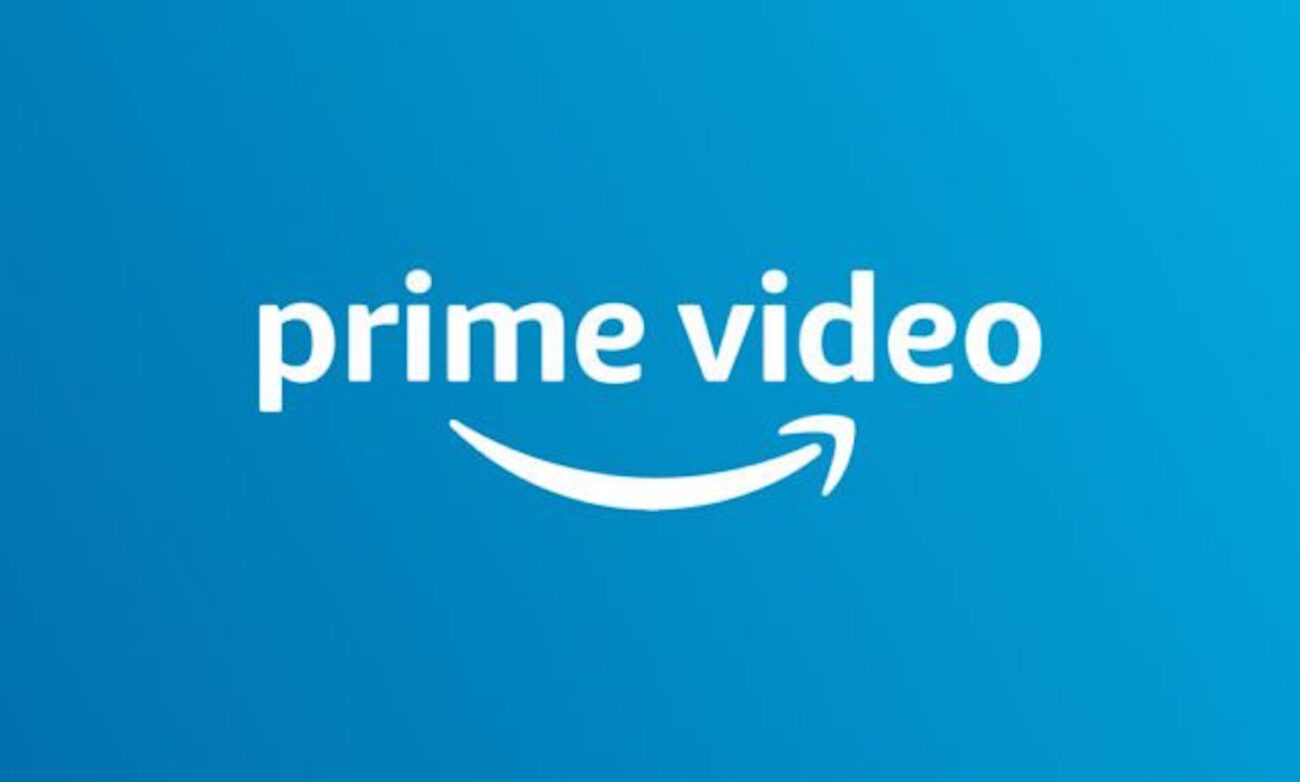 When we have so many options in front of us, it can be hard to find the best options from the lot. We’re of course talking about a deluge of movies on a plethora of streaming platforms. If you’re looking for good flicks on Amazon Prime, then we’ve got you covered. In this list, we bring to you some of the underrated but acclaimed movies you can watch on the streaming platform.

No need to rummage through the library. 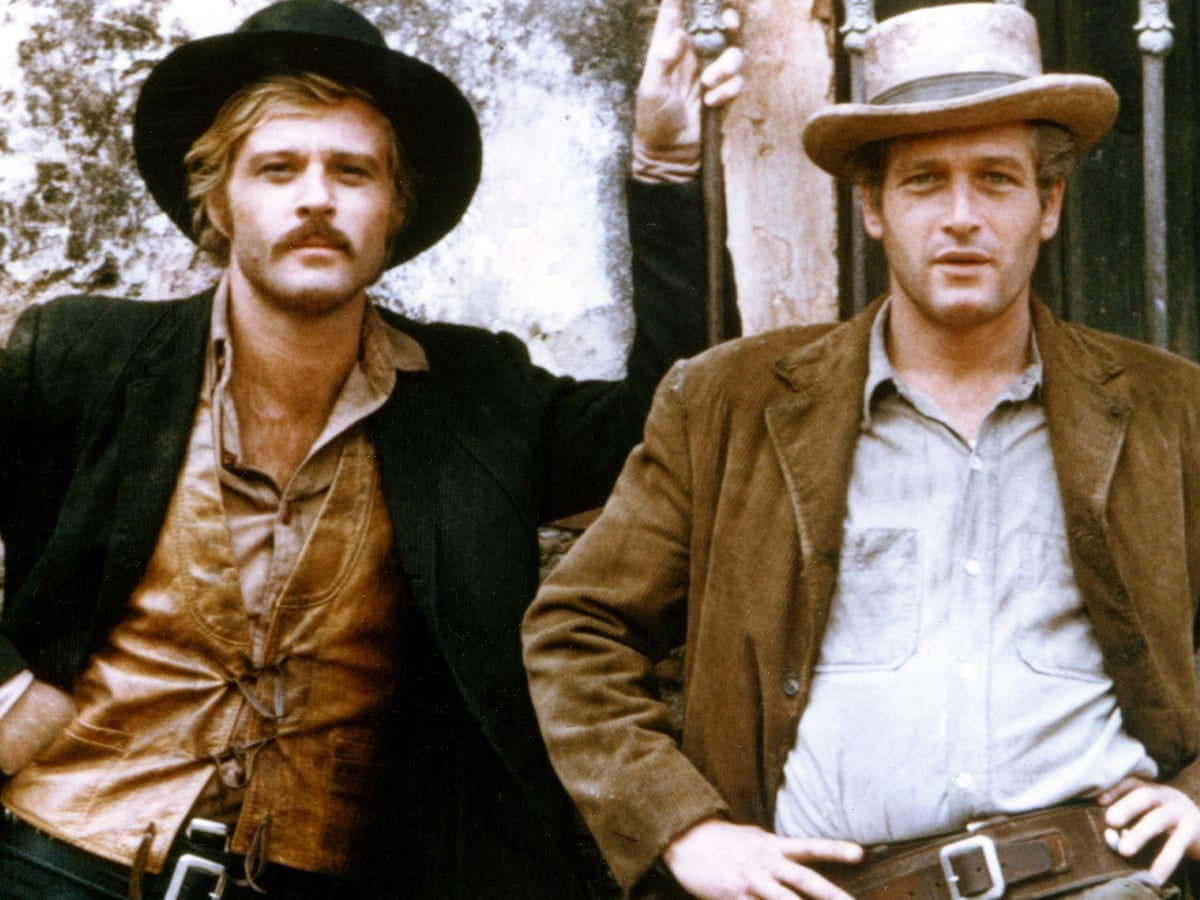 Butch Cassidy And The Sundance Kid

Paul Newman & Robert Redford play criminal gang leaders in Butch Cassidy And The Sundance Kid. The movie follows their antics as their attempt to rob a bank goes awry & they flee to another country in a bid to outrun the law.

At the end of the movie, which was riddled with quips & wisecracks, unrelentingly scathing dialogues, and the sharpest parody elements, we see the two outlaws vanish in a shootout battle. It seems ambiguous because it was made this way on purpose. People maintained that the real-life Butch Cassidy managed to escape from the gunfire & lived long after that. Watch it for the thrills. 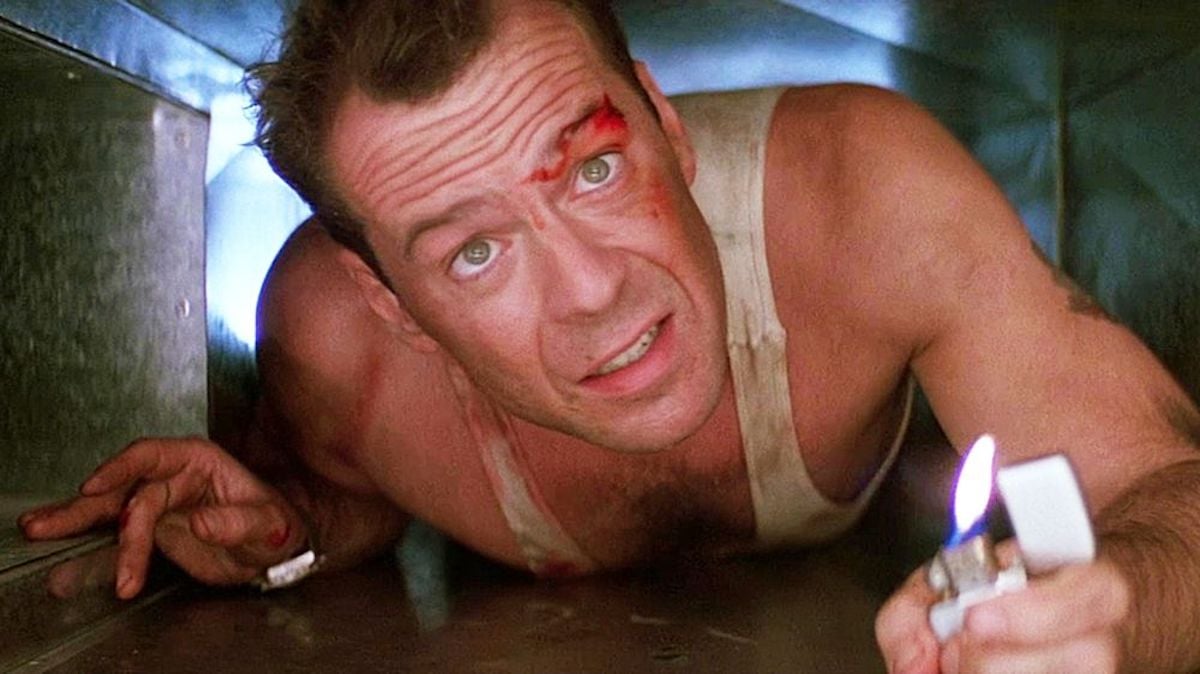 Let’s put aside the debate on whether or not Die Hard is a Christmas movie for a hot second. Bruce Willis as New York cop John McClane makes the likes of Arnold Schwarzenegger & Sylvester Stallone fade in comparison.

We see McClane attempt to fend off terrorists who have hijacked the Nakatomi Tower, holding their employees hostage — which includes McClane’s wife – and McClane’s solo battle continues in the face of the arrival of the other forces.

Watch it to see why Jake Peralta is so obsessed with McClane & his stunts. Hint: they both like to go solo at it, but for Jake, it only lasts until he realizes he might actually work better with support from the Nine-nine. 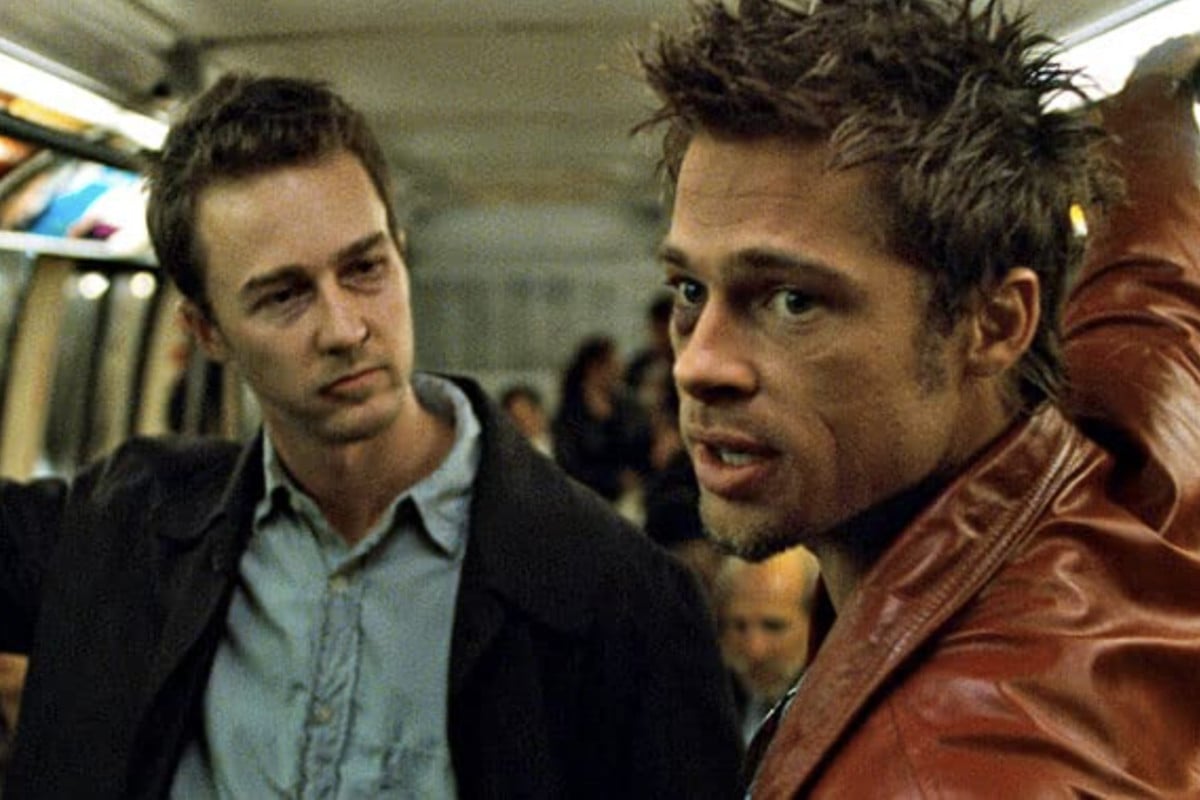 Edward Norton & Brad Pitt give performances of a lifetime in this movie based on the eponymous novel by Chuck Palahniuk. The movie — just like the novel — gives a sharp commentary on culture commodification, capitalism, and social isolation, all of which have a resonance in the post-pandemic world.

Fight Club had bombed at the box office, misconstrued as a glorification of violence, but has since gone on to find a fan base in viewers who love subverted narratives. Today, Fight Club has a cult classic status. 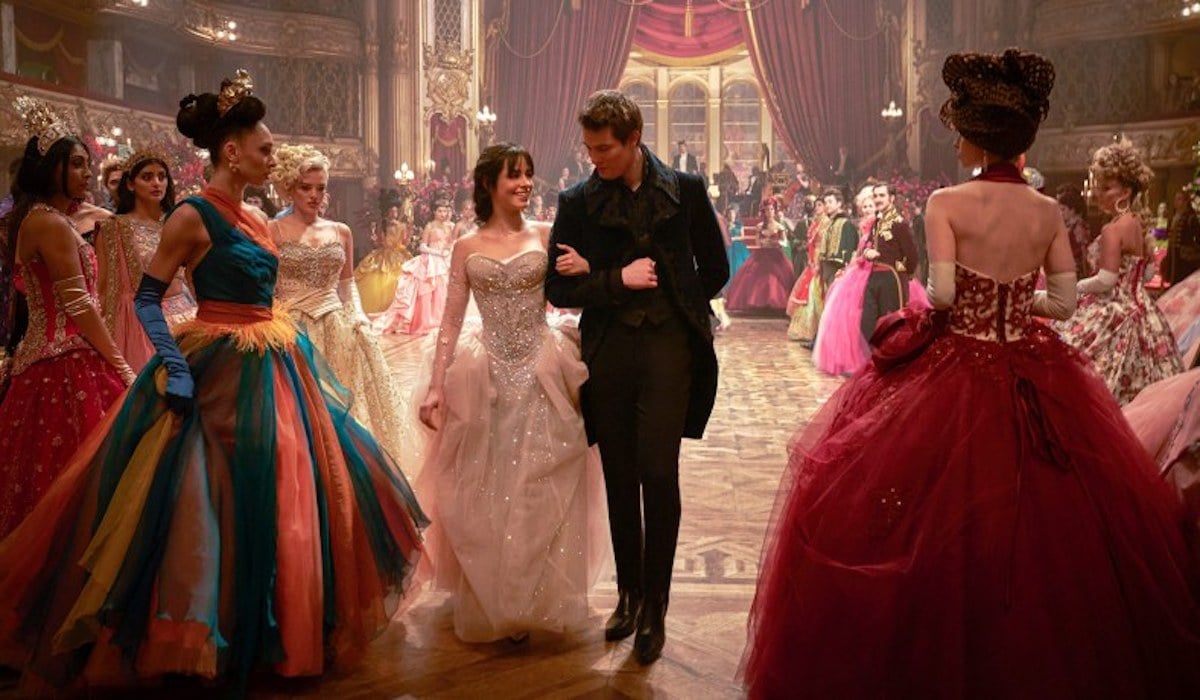 Camila Cabello, Nicholas Galitzine, Idina Menzel, Pierce Brosnan come together in a modern-day rendition of the classic fairy tale. Except, we’re now trying to embrace the idea of a fiercely independent Cinderella played by an ambitious Cabello, and an empathizing stepmother (women now stand by each other) played by Menzel.

The best part: Billy Porter plays a genderless version of the fairy godmother called Fab G. It really is 2021. Porter later explained how this came to be, “It evolved and the thing that came out of the evolution was ‘magic has no gender,’ so make it genderless, gender-free, gender-fluid whatever you want to say. There is no gender.” 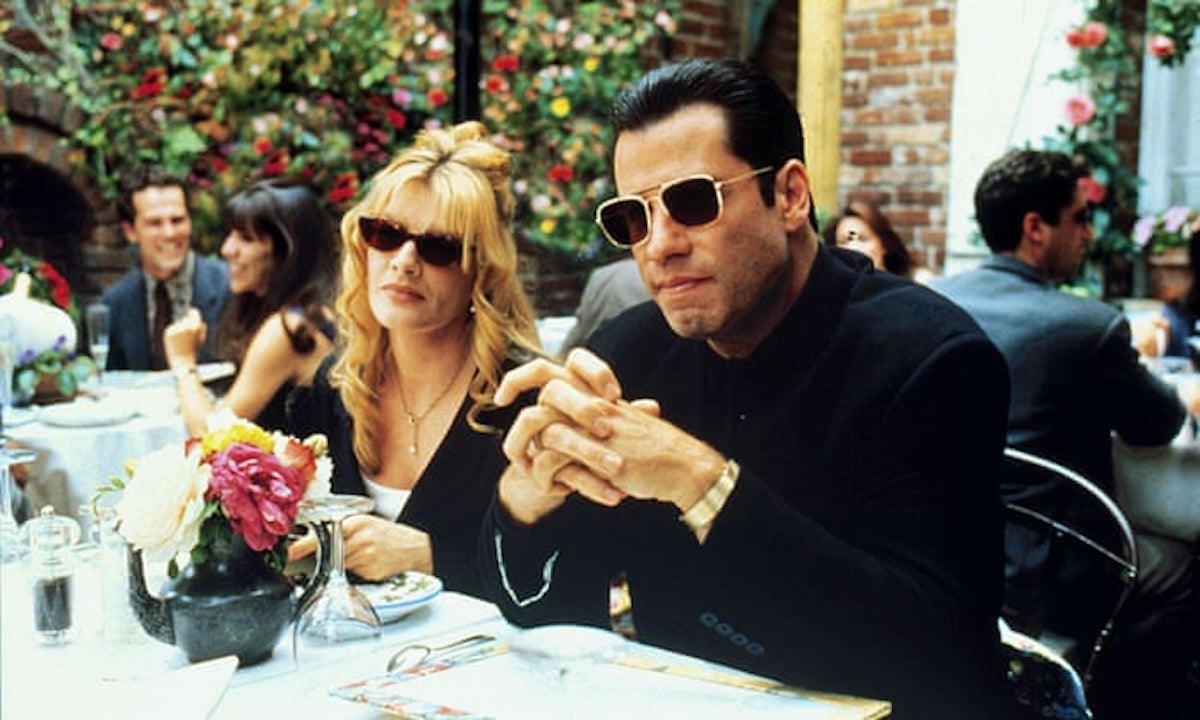 John Travolta plays a bounty hunter, a loan shark, or whatever devilish name you want to call a debt collector. While on the chase in Los Angeles, Travolta decides to get a taste of the showbiz, only to realize that the city is full of crooks & false promises.

Get Shorty is no Bojack Horseman, but it still makes astute observations about the business of filmmaking and its components of air-kissing & networking lunches. 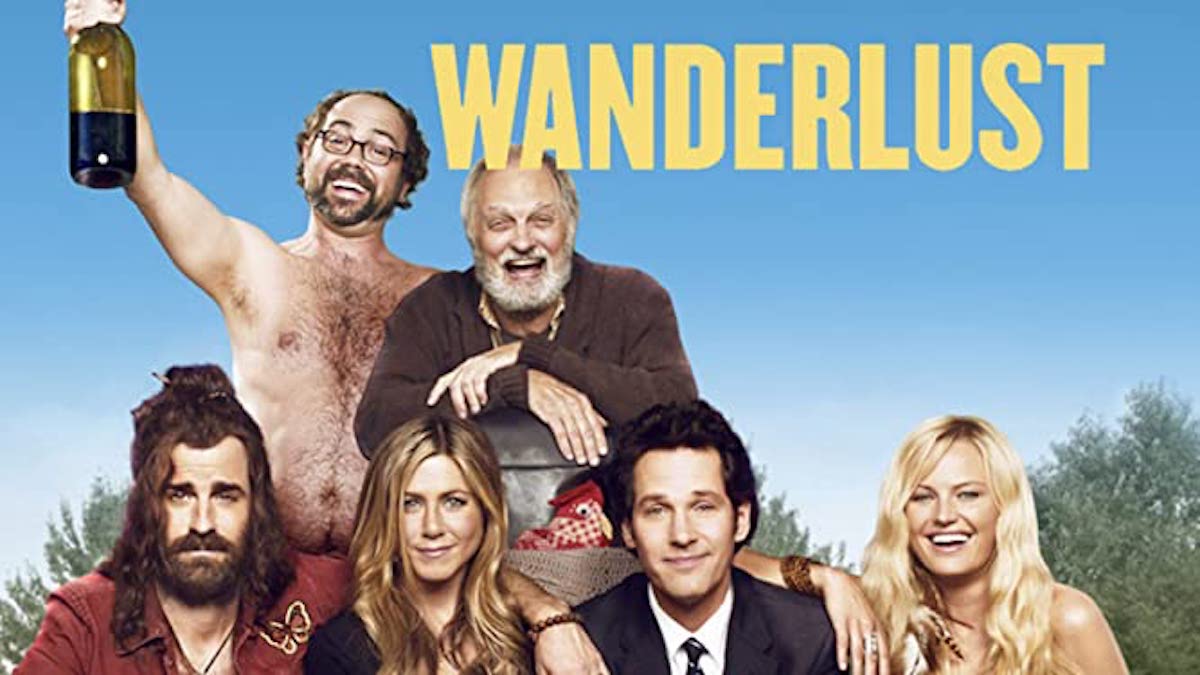 The movie has Paul Rudd & Jennifer Aniston as a couple. That should be reason enough for you to want to give Wanderlust a watch. We also have Ken Marino as Rudd’s older brother. And Joe Lo Truglio being his Boyle-self.

If you want to enjoy these movies without paying for the Amazon Prime membership you can just stream your favorite movie online on Couchtuner. This is a free-to-use platform that offers an amazing collection of all the latest TV shows and movies. Just like Amazon Prime you get to enjoy movies and TV shows from different genres on Couchtuner without any subscription fee. 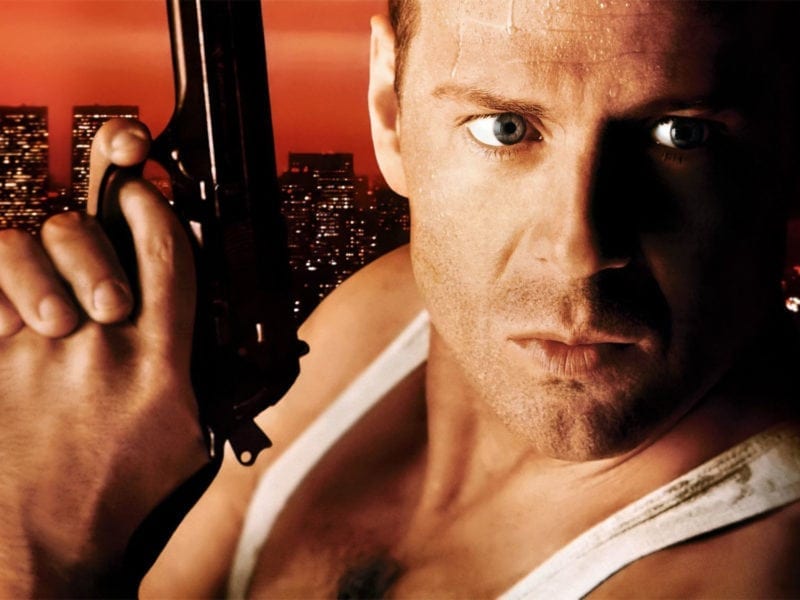 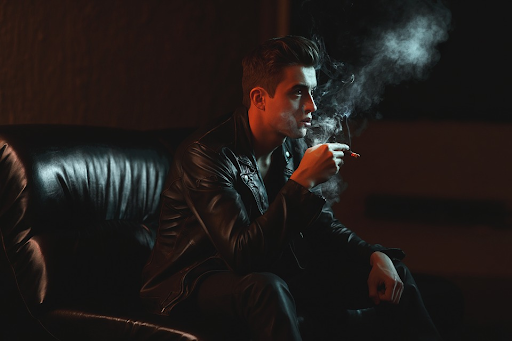 Top 5 coolest leather jackets worn by movie characters, and where you can find them