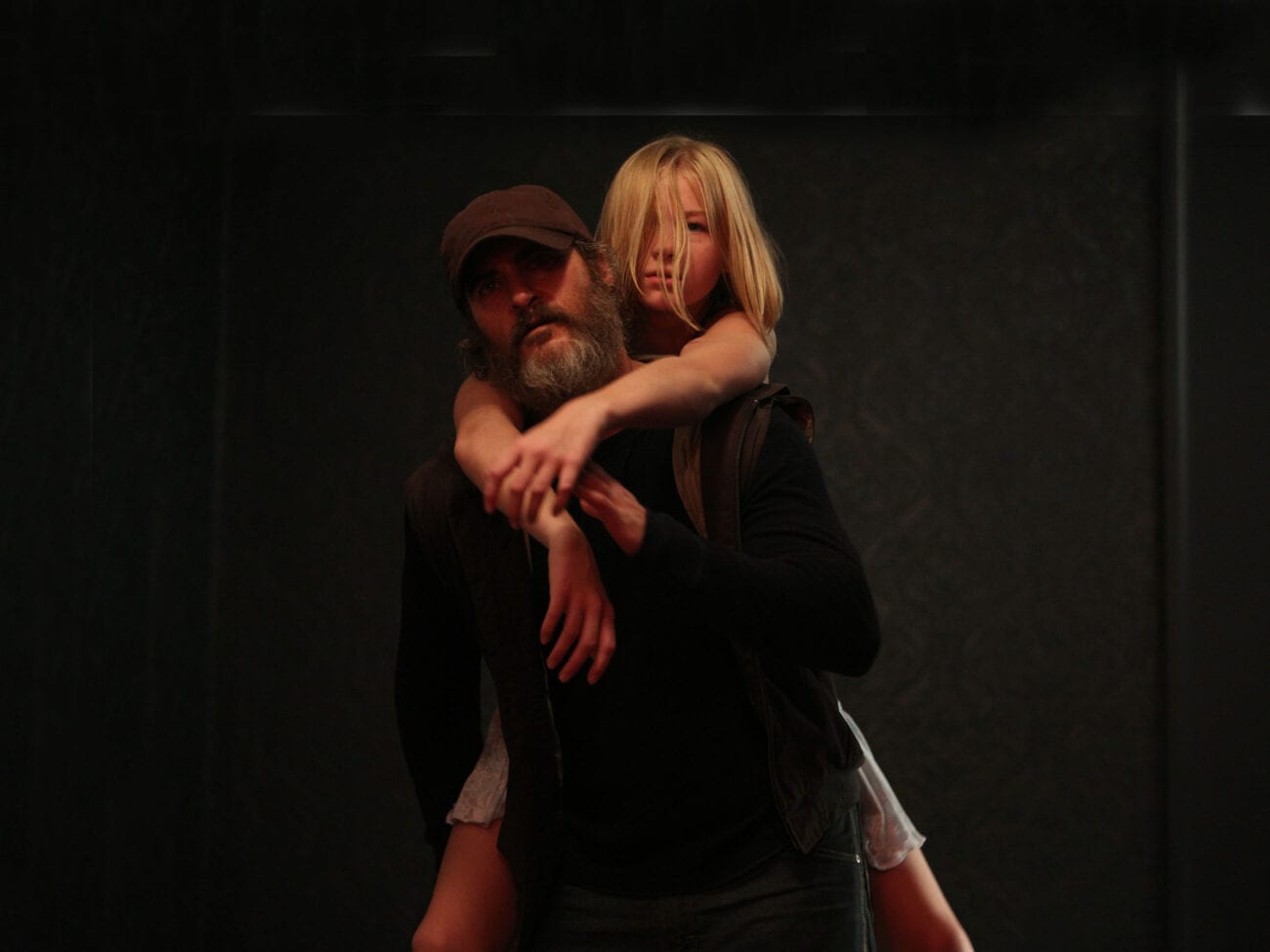 Keep it cheap: Watch these movies for free with your Amazon Prime account

Looking to save up for a trip or a ticket to a music festival this summer? If you have an Amazon Prime account, you can save money by streaming some great movies for free. Amazon Prime Video’s catalogue of films is one of the best values for cinephiles.

The free movies on Amazon Prime span decades. Some of the greatest movies of the past seventy years are available for free to Amazon Prime users. If you’re looking to expand your knowledge of cinema – or just watch some of the best movies of all time – look no further than these great films. 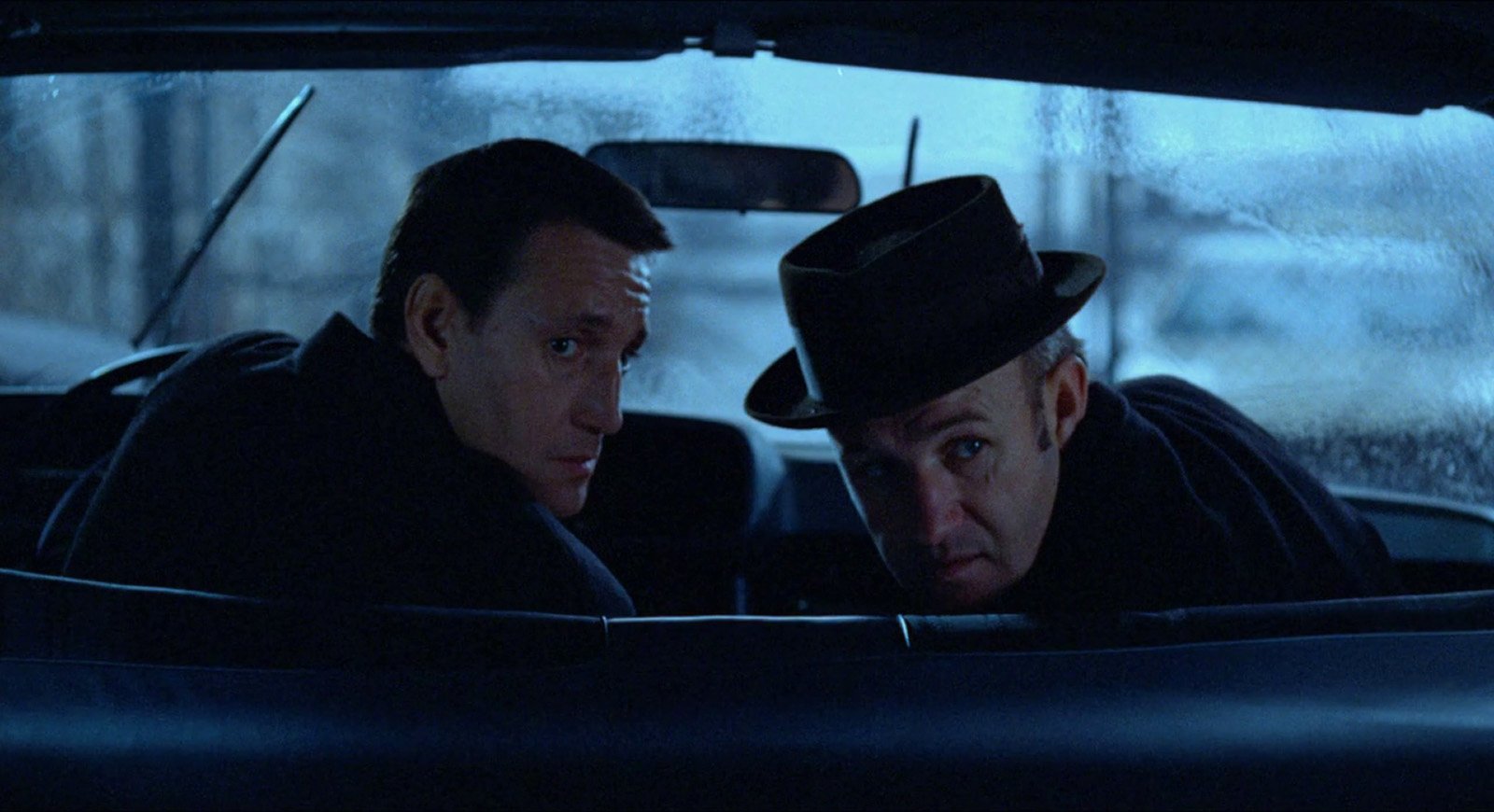 One of the best movies streaming for free on Amazon Prime right now is none other than The French Connection. The film was the standout at the 44th Academy Awards as director William Friedkin won Best Director and Gene Hackman took home Best Actor. This taut thriller is gritty & brutal, and it’s considered one of the greatest films of all time.

The French Connection stars Gene Hackman as “Popeye” Doyle, a hard-as-nails New York detective investigating a French heroin smuggler who’s poised to pull off a multi-million dollar deal. Hackman’s performance is tremendous as he brings so much tension & anger to the role. The supporting cast is fantastic as well, featuring great performances by Roy Schieder and Tony Lo Bianco. 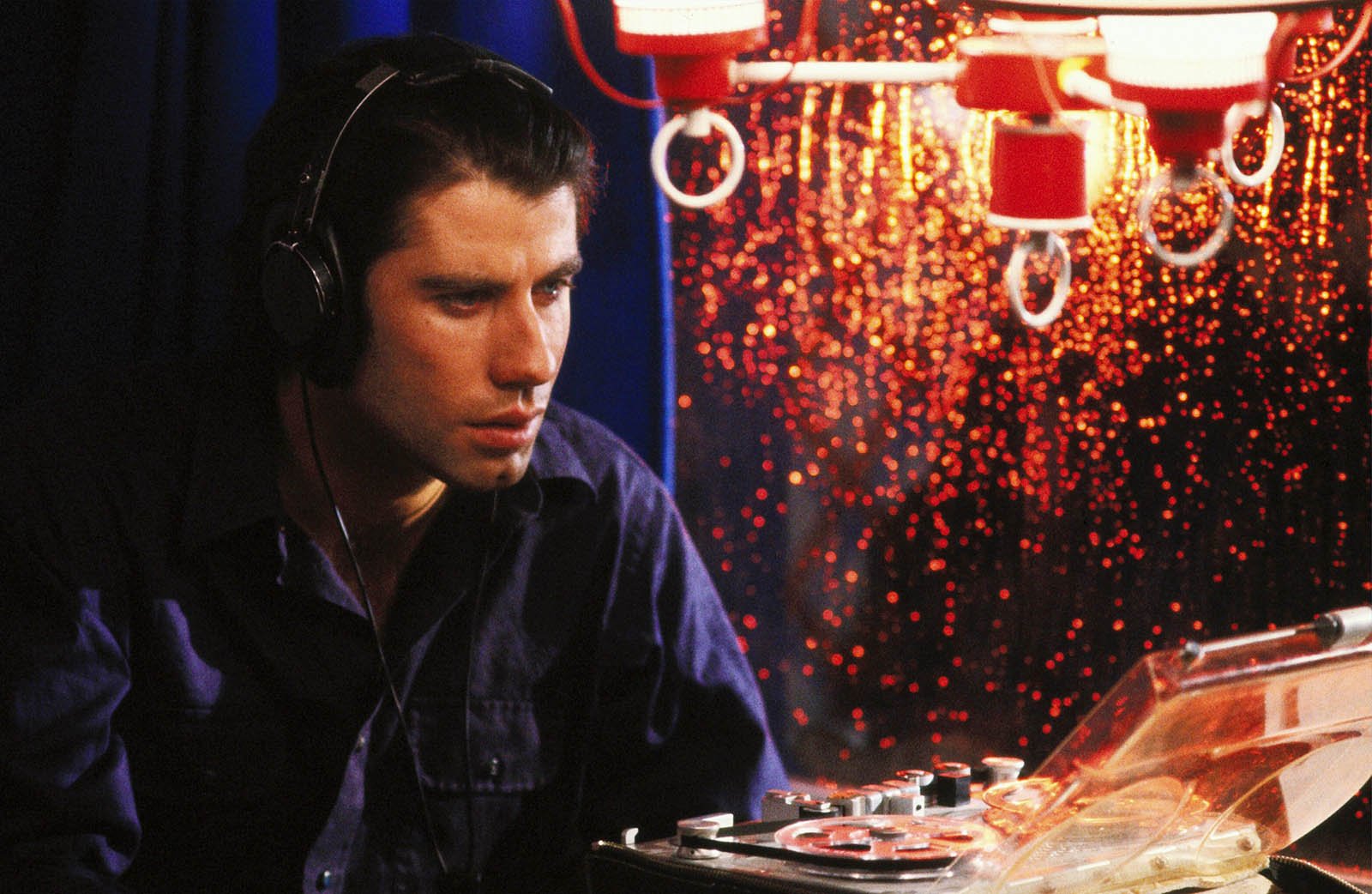 Brian De Palma’s Blow Out is a classic thriller. John Travolta stars as a sound effects technician who mostly works on low-budget horror films. One night while out recording audio he witnesses a car accident. Upon listening to the audio he recorded it becomes apparent that he may have witnessed an assassination.

Blow Out features one of John Travolta’s best performances. His paranoia & fear really make this film stand out from many of the thrillers of the time. De Palma crafts brilliant homage to his cinematic heroes Alfred Hitchcock & Michelangelo Antonioni. Fans of conspiracy theories will love Blow Out.

Hard Eight follows an aged gambler, played by Phillip Baker Hall, who takes an inexperienced young gambler, played by John C. Reilly, under his wing. This film is a meditation on its central characters, their difficult lives, and the frequently bad choices they make. 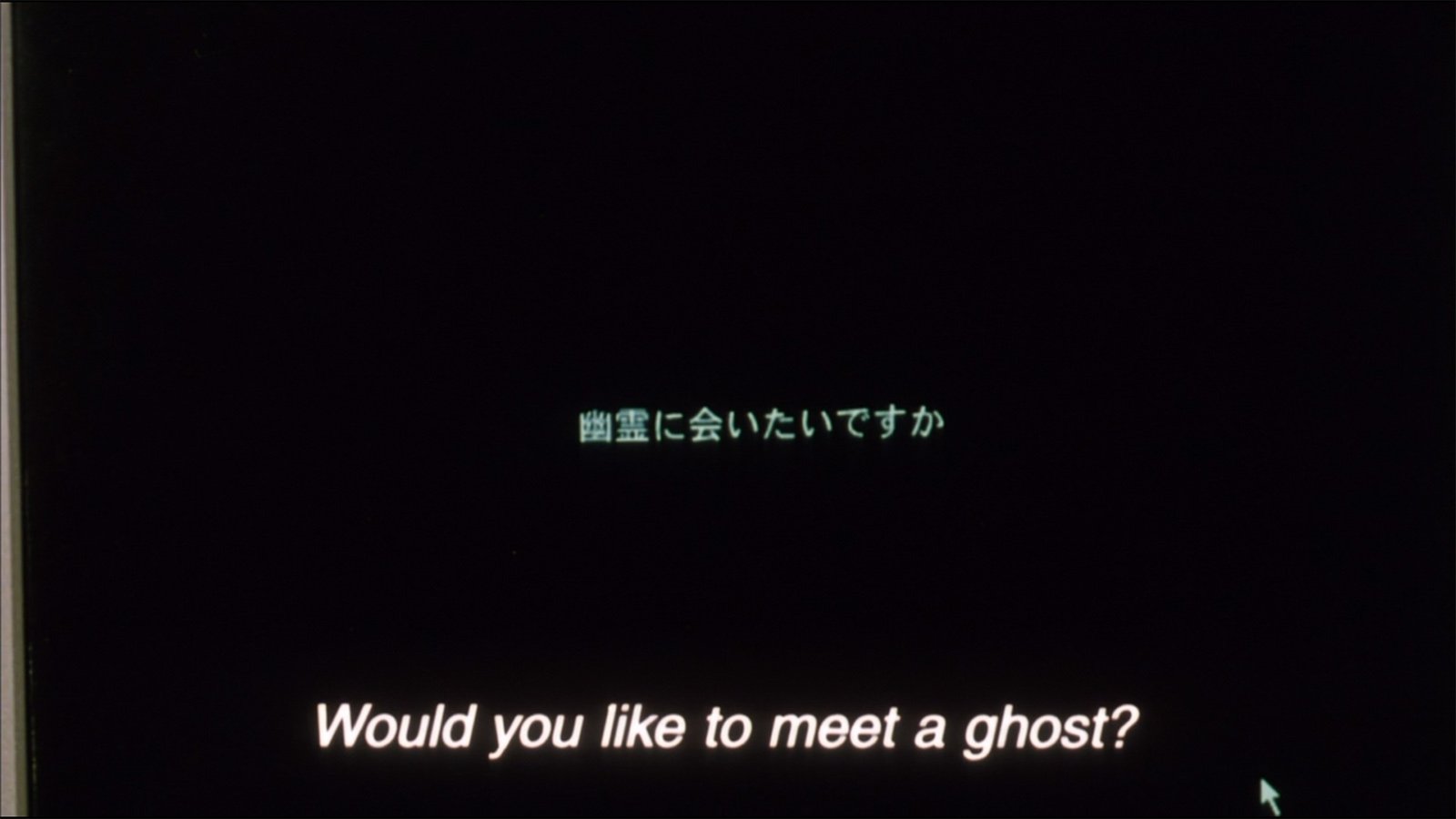 The film focuses on young people who feel disconnected from other people despite living in the crowded city of Tokyo. As the protagonists search for companionship on their computers, they are confronted by ghostly visions. Disturbing images haunt them as digital apparitions begin to invade the physical world.

Lynne Ramsay is a director who makes powerful, subversive films about grief, trauma, and the guilt that often comes with survival. Her 2017 film You Were Never Really Here follows Joe, played by Joaquin Phoenix, a veteran suffering from PTSD who works as a hired gun who rescues kidnapping victims. His mental state begins to unravel after he gets a job retrieving the daughter of a U.S. senator.

You Were Never Really Here is a movie that could be interpreted many ways. On the surface, it’s a brutally violent thriller that’s currently all too common. However, Ramsay forces the audience to reckon with the violence and understand the toll it takes on everyone involved.

What are some of your favorite films on Amazon Prime? Let us know in the comments below!