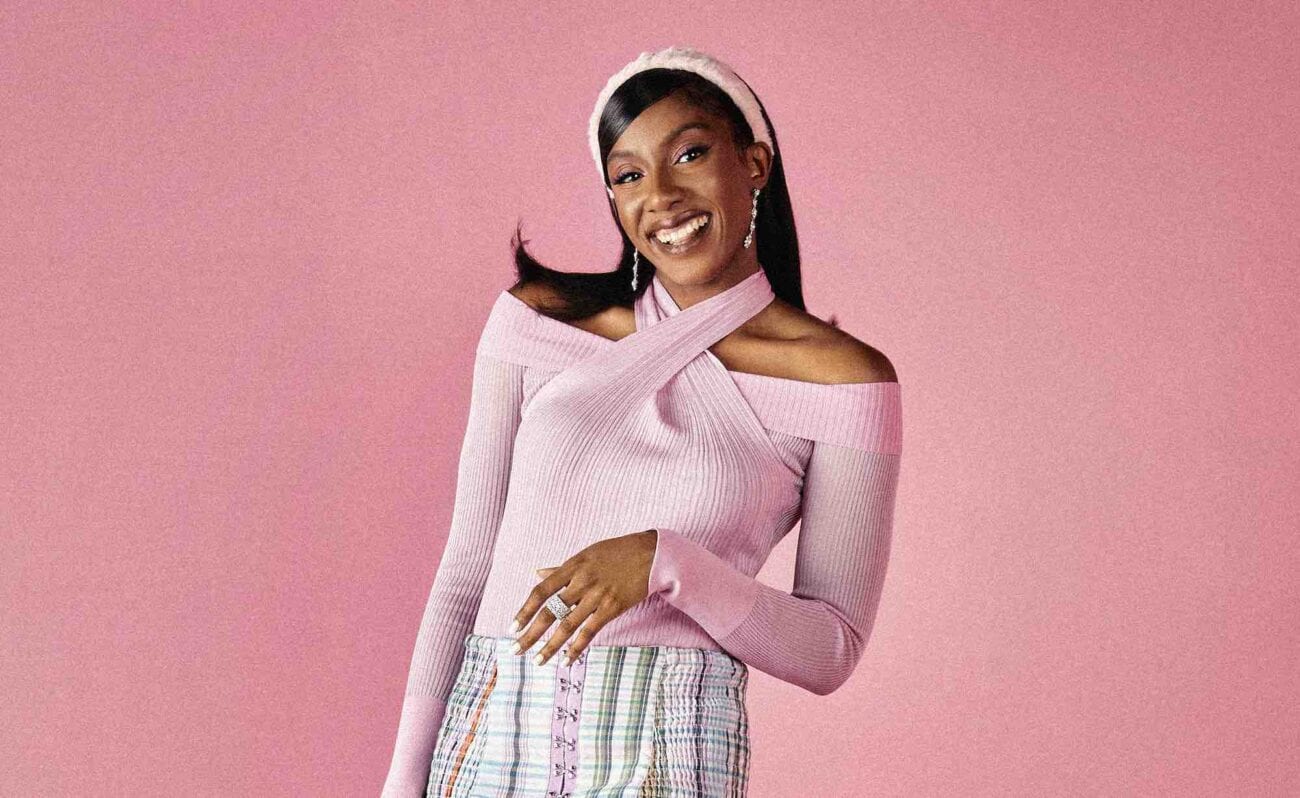 Ziwe is heading to Amazon: Get the tea on her new comedy show

Ziwe is the name on everyone’s lip recently as a creator to watch. The writer & comedian has captured the imagination of everyone around the world with her frank discussions about race, her humor, and the fact that the girl can dress. With her Showtime variety show Ziwe a success, it’s not that surprising that she would be drifting off into scripted content as well.

Ziwe has made her mark as a comedy star to watch. From writing for Desus and Mero to her pitch perfect book of essays, The Book of Ziwe, the 29-year-old has quickly risen through Hollywood, especially providing hilarious yet real content over the course of lockdown & the pandemic. And honestly? We can’t wait to see where she goes from here. Let’s take a look at her next project. 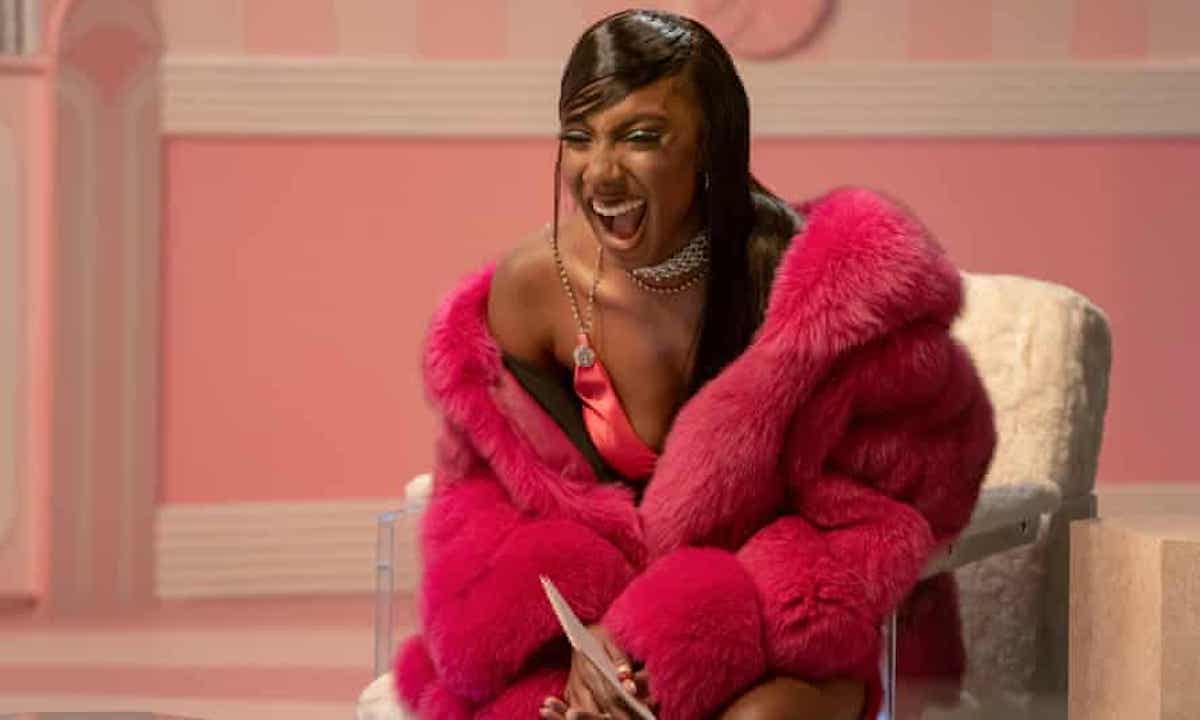 Ziwe is developing a comedy series over at Amazon Prince called The Nigerian Princess. Created & written by Ziwe, the series follows 20-something Zoe, who is debilitated by student debt. She “partners with a known grifter in a desperate bid to achieve the American Dream. The two prep school grads make an unlikely alliance all while secretly plotting to scam each other.”

The title, if you’re curious, comes from a con known as “The Nigerian Prince”. The scam is a subset of the “advance-fee scam”. Basically, the scammer pretends to be a Nigerian Prince, who needs to move a large sum of money out of their country. They’re asking you for assistance in return for a portion of the cash. The con needs your bank account info, a small advance fee, or both to make the transfer happen.

Obviously, there’s no Nigerian Prince. If you bite, then your “partner” will do one of three things. They will drain your bank account. They will keep stringing you along for more & more payments. Or they will do both to you, leaving you high & dry along with being thoroughly, thoroughly scammed. And that, our dear readers, is the Nigerian Prince scam. It’s also usually done over emails.

Chances are you’ve, at least, heard a glancing mention of Ziwe over the past year, when she really started to ascend. Ziwe co-hosts the Crooked Media podcast, Hysteria. She also worked on such series as Showtime’s Desus & Mero, BET’s The Rundown with Robin Thede, Tooning Out the News on Paramount Plus (formerly CBS All Access), and Apple’s Dickinson.

Ziwe, however, is probably best known for “Baited”, which appeared on both YouTube & Instagram Live. In the series, she asks her white guests direct questions about race. The questions can range from “How many Black friends do you have?” to “What do you qualitatively like about Black people?” She’s interviewed people such as Rose McGowan, Alison Roman, Caroline Calloway, and Jeremy O. Harris.

The rise in the popularity of “Baited”, which Ziwe moved to Instagram Live due to, well, 2020, got her her own variety show at Showtime. It was also titled Ziwe, which was full of musical numbers, interviews with guests, and some popping set design. Ziwe is hilarious, real, and knows how to look good while doing it. 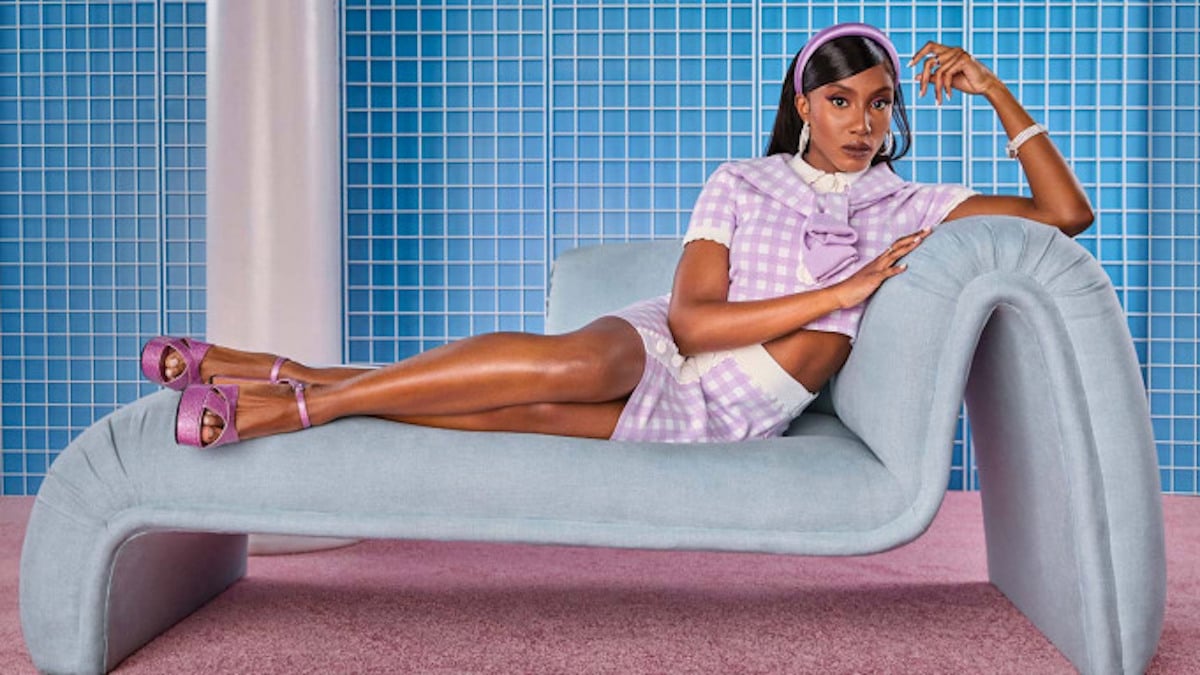 When will The Nigerian Princess come out?

At the time of writing this article, Amazon has not ordered the show to series yet. Ziwe, who would also serve as executive producer, is developing it for the streaming service. So if it gets ordered? Ah, well, we don’t know. Maybe 2022 or 2023? Again, this is all if it gets order. Though given Ziwe’s popularity right now, we don’t see why Amazon would give the show a pass.

After all, the audience is there. We want more Ziwe.

Are you excited about Ziwe’s scripted series? Let us know in the comments down below!