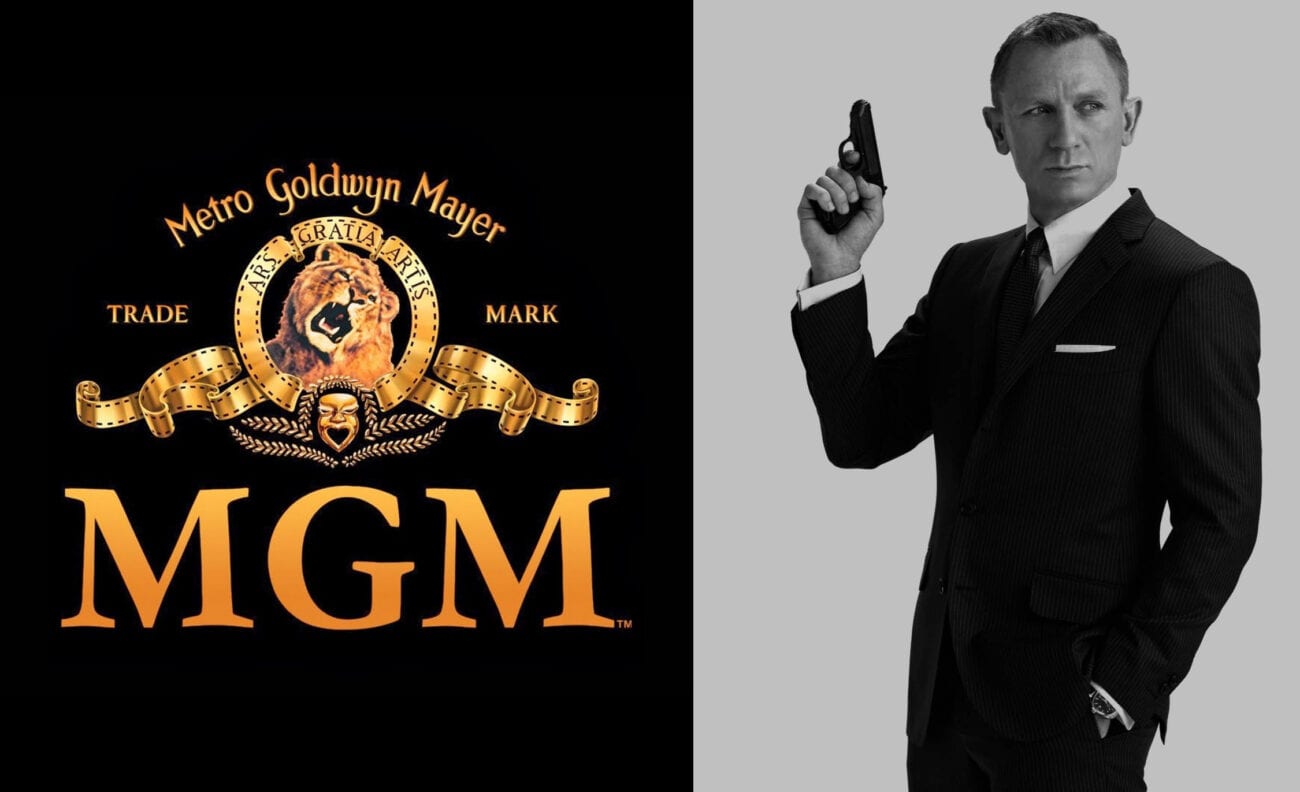 Could every MGM movie end up on Amazon Prime for free?

Amazon doesn’t seem to be going anywhere. In fact, the tech gargantuan is bigger than ever, even after consistent criticism of the company’s near-monopoly and problematic treatment of its workers. On top of online retail, Amazon is dominating the film industry with its studio & streaming content with Amazon Prime. However, Amazon’s next move could be its biggest.

Headlines lit up across the board this week with news about Amazon’s next big deal. Amazon’s upcoming move may be its biggest yet, as reports show the tech giant is in talks to acquire MGM studios🤯. 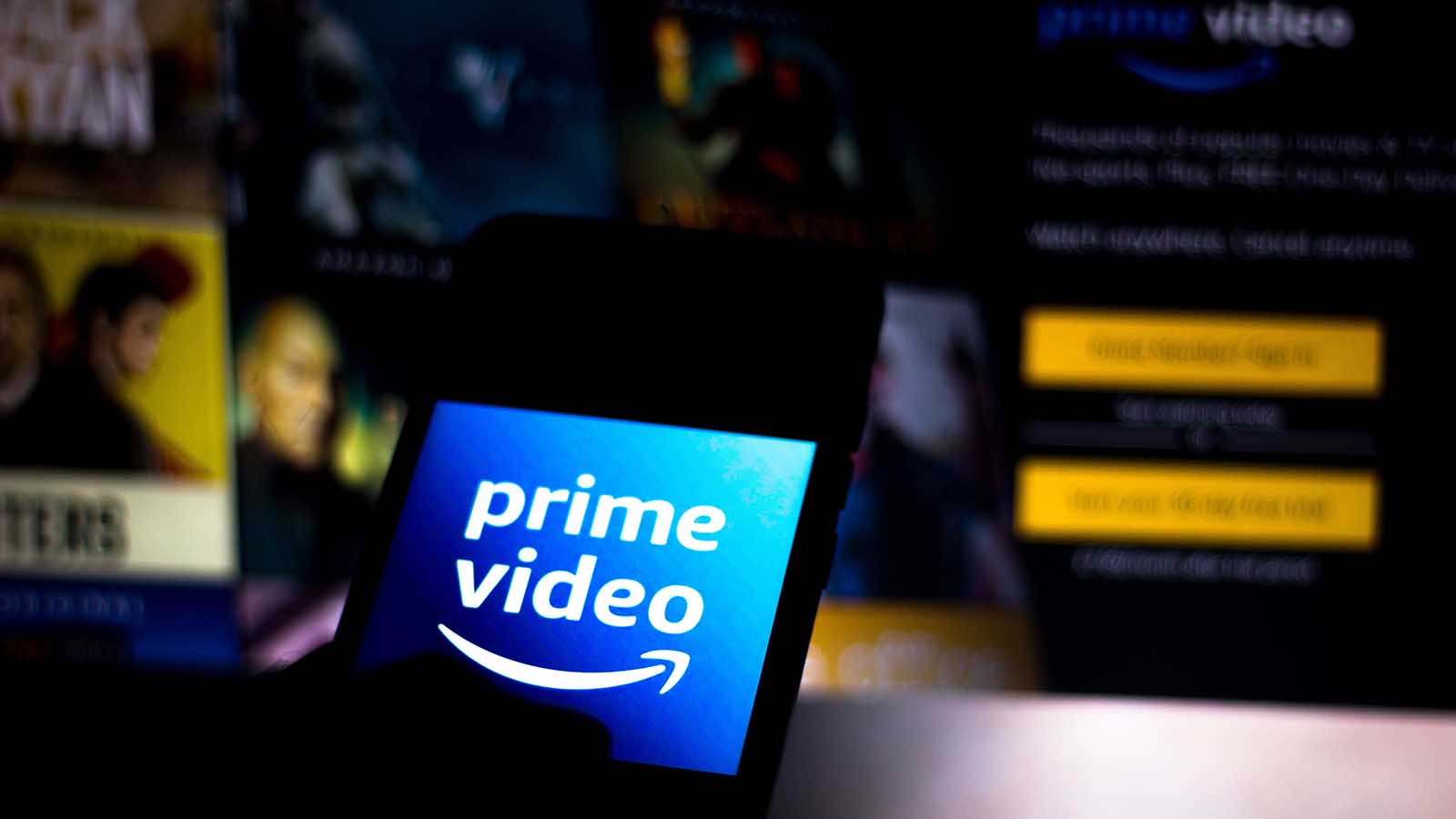 The Hollywood Reporter reported yesterday that MGM Holdings, which holds MGM studios, is in the midst of negotiations to be acquired by Amazon. If the deal goes through, MGM will be one of Amazon’s most extravagant acquisitions yet, as reports say the grab could be an almost $9 billion dollar ordeal.

Furthermore, the talks have moved along quickly, with details rumored to be unveiled as early as this week.  So how long has Amazon had its bloodthirsty eyes on MGM, and how long has the once-flourishing studio been up for grabs? 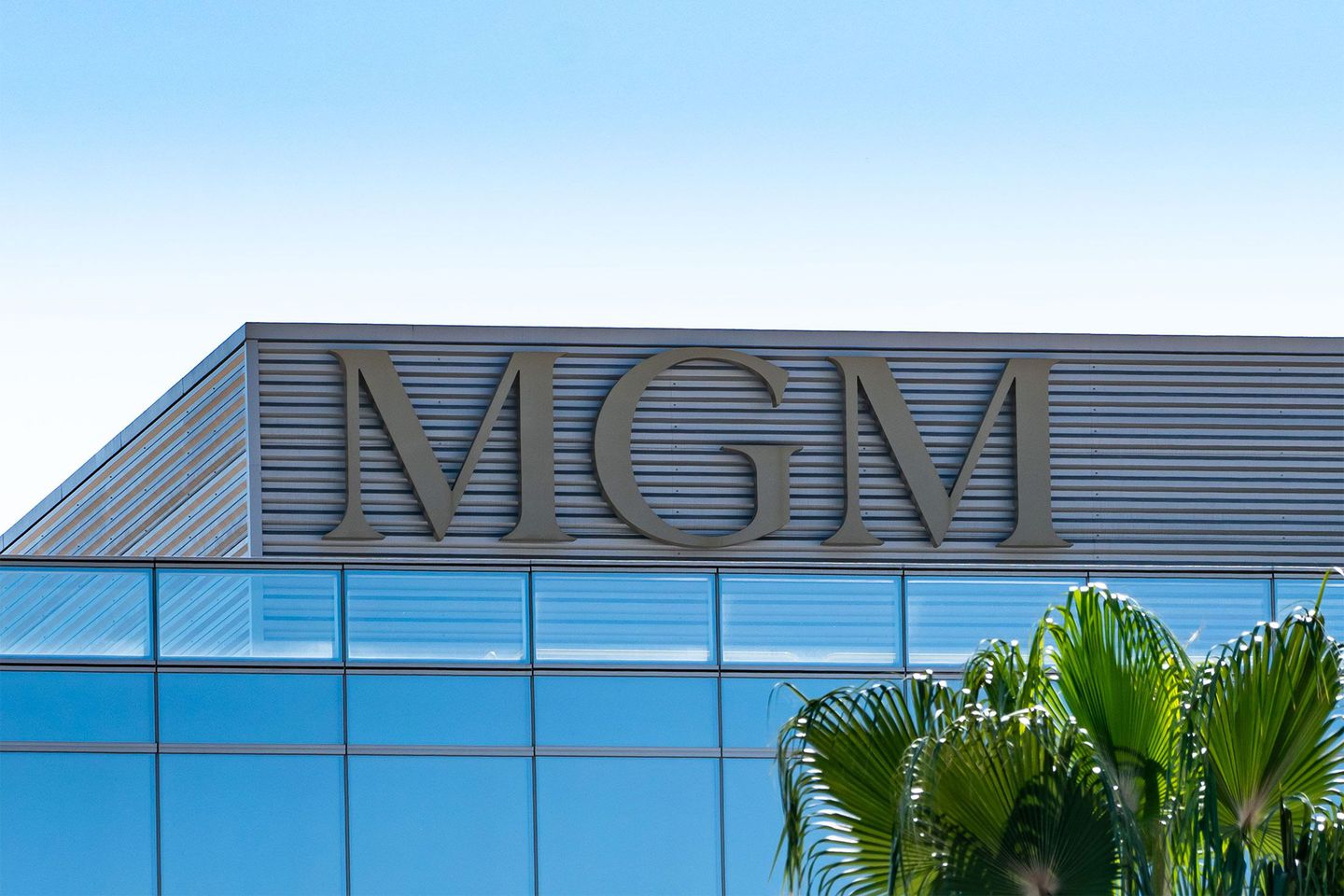 Reports say Amazon has been rumored to snatch up MGM for some time, although Apple & NBCUniversal were also possible buyers. MGM edged its way out of bankruptcy in 2010, but the long-rumored acquisition leads readers to believe the studio was still hurting after its fall from grace.

Furthermore, MGM hasn’t had a CEO since 2018; Gary Barber was dropped that year and Mark Burnett oversaw the studio’s TV department, while Michael De Luca was positioned to oversee feature films in 2020.

It’s apparent from these reports MGM has been less than organized in recent years, so why is Amazon so hot to acquire the legendary studio? Disorganized or not, MGM’s famed lion has been guarding some serious treasure. 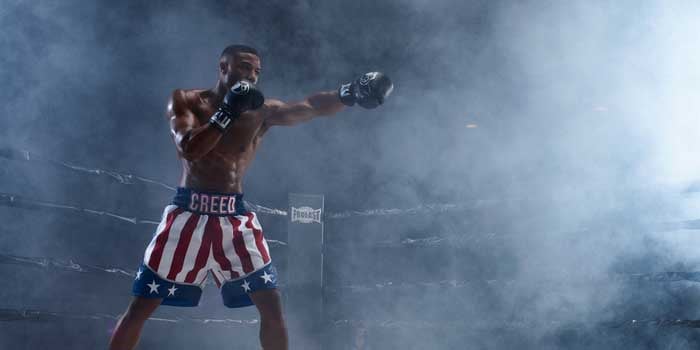 If Amazon snatches up MGM, the streaming giant will acquire over 4,000 titles & 17,000 hours of television (talk about a binge watch), as Prime members will no doubt hope they’ll soon be able to stream a plethora of new free Amazon Prime movies.

The MGM library features the Rocky movies, the Pink Panther movies, Shark Tank, Survivor, and even The Handmaid’s Tale. However, the big franchise everyone’s talking about in the Amazon MGM deal is our beloved martini drinker & spy extraordinaire James Bond. 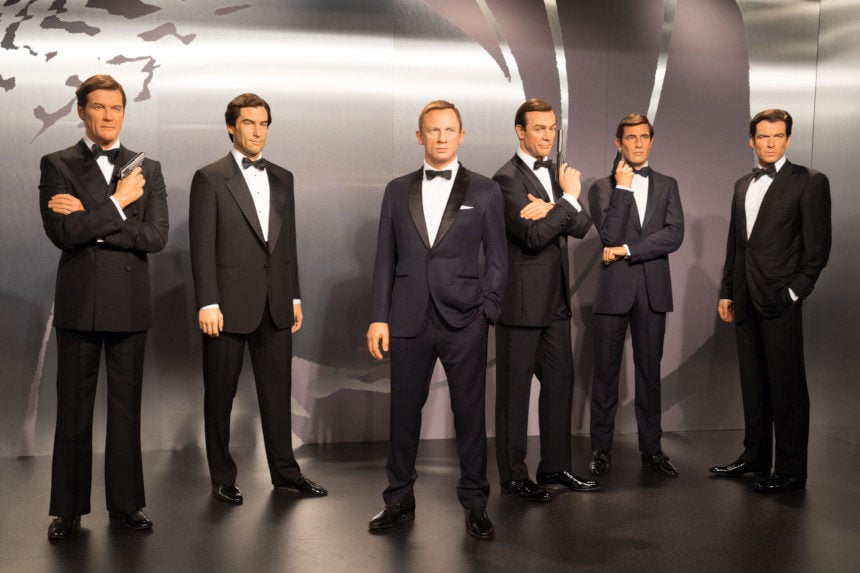 Vox pointed out in its report on the MGM deal this week that the James Bond franchise is the ace in the hole of the agreement.

James Bond provides opportunity being a massive franchise nearly all living generations know about and want to watch, opening the possibility for an endless string of new James Bond movies for Amazon Studios ala the MCU or Batman franchises. In lieu of Amazon’s future film plans if the MGM deal goes through, Amazon Prime members wonder what free Amazon Prime movies will come to the streaming giant from MGM. 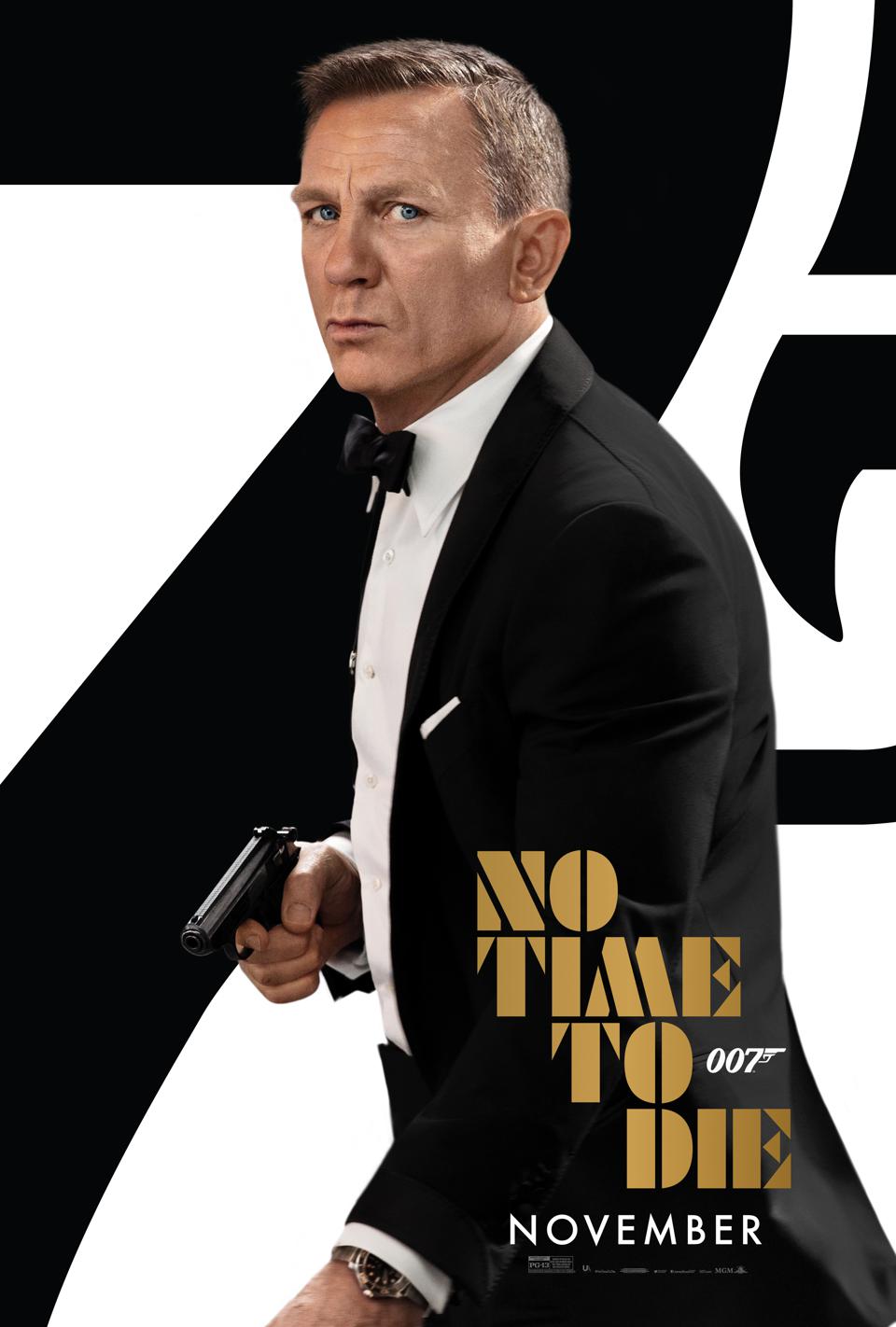 It’s hard to say, but we can only imagine Amazon will put a good amount of MGM’s thousands of hours of movies on Amazon Prime for free. Furthermore, considering the buzz surrounding James Bond and the new deal, we imagine it’s only a matter of time until we see 007 back in action, in a film coming from Amazon Studios.

Would you welcome a James Bond extended universe or do you wish franchise fervor would go the way of MGM? Sound off in the comments below!