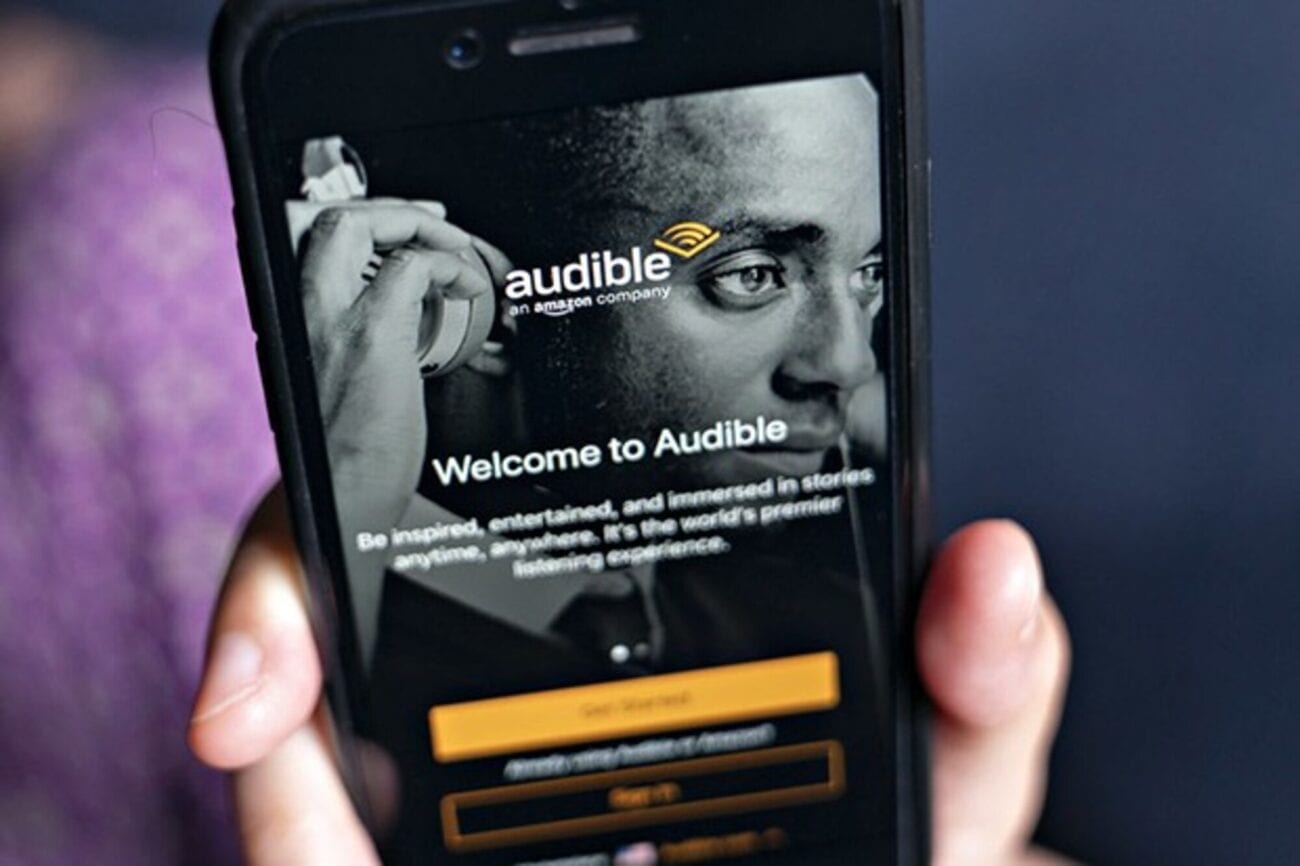 Is Audible working with Amazon Prime to create video content?

Amazon Prime’s very own Zola Mashariki is moving up in the enormous tech industry as the head of Audible Studios! This promotion is no surprise as Mashariki has worked for big corporations like (Fox) Searchlight Pictures for a number of years and is officially the head of Audible’s entire performance.

Never heard of Audible? Audible is Amazon Prime’s latest platform that provides a range of incredible audiobooks. If you’re already an Amazon Prime member, you’ll likely get a sneaky discount before your first entertaining read! Now, with Audible’s new head of operations, we might see even more interesting moves from the company. 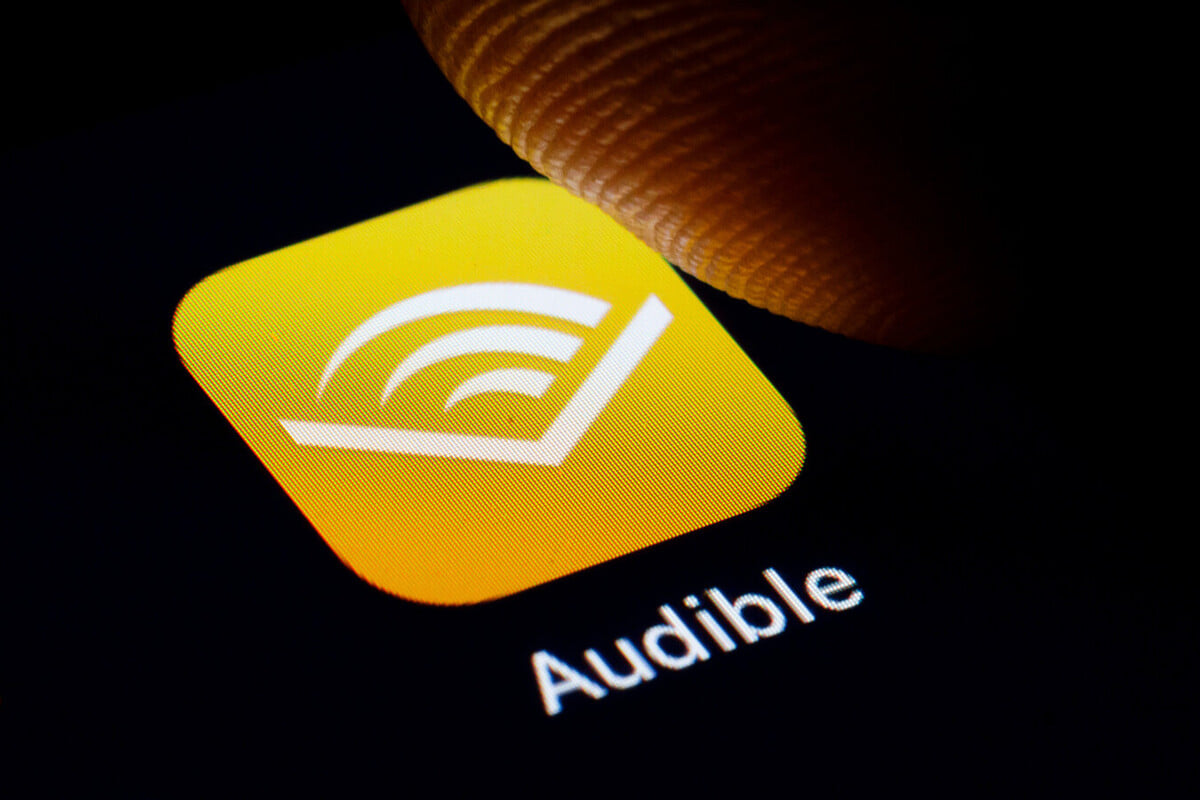 Variety reported Zola Mashariki will not only gain the title but she’ll be in charge of all original programming including their concept to release and develop & implement the content strategy for Audible.

Rachel Ghiazza stated: “Audible is in the business of fearlessly creating unparalleled audio experiences that showcase the best in storytelling. With Zola, a profoundly gifted executive, we are poised to conquer this important moment in audio – a pivotal time when creativity and originality are at a premium and we deepen our commitment to reimagine what audio experience can mean for audiences”

The former Spotify executive, Ghiazza continued: “Zola’s track record of creating award-winning, breakout hits, her exquisite taste, production expertise, and deep understanding of the intersection of audience appetite and quality content is beyond impressive. Her incomparable talent and industry relationships and leadership chops will be pivotal as we continue to break boundaries and accelerate the audio revolution.” 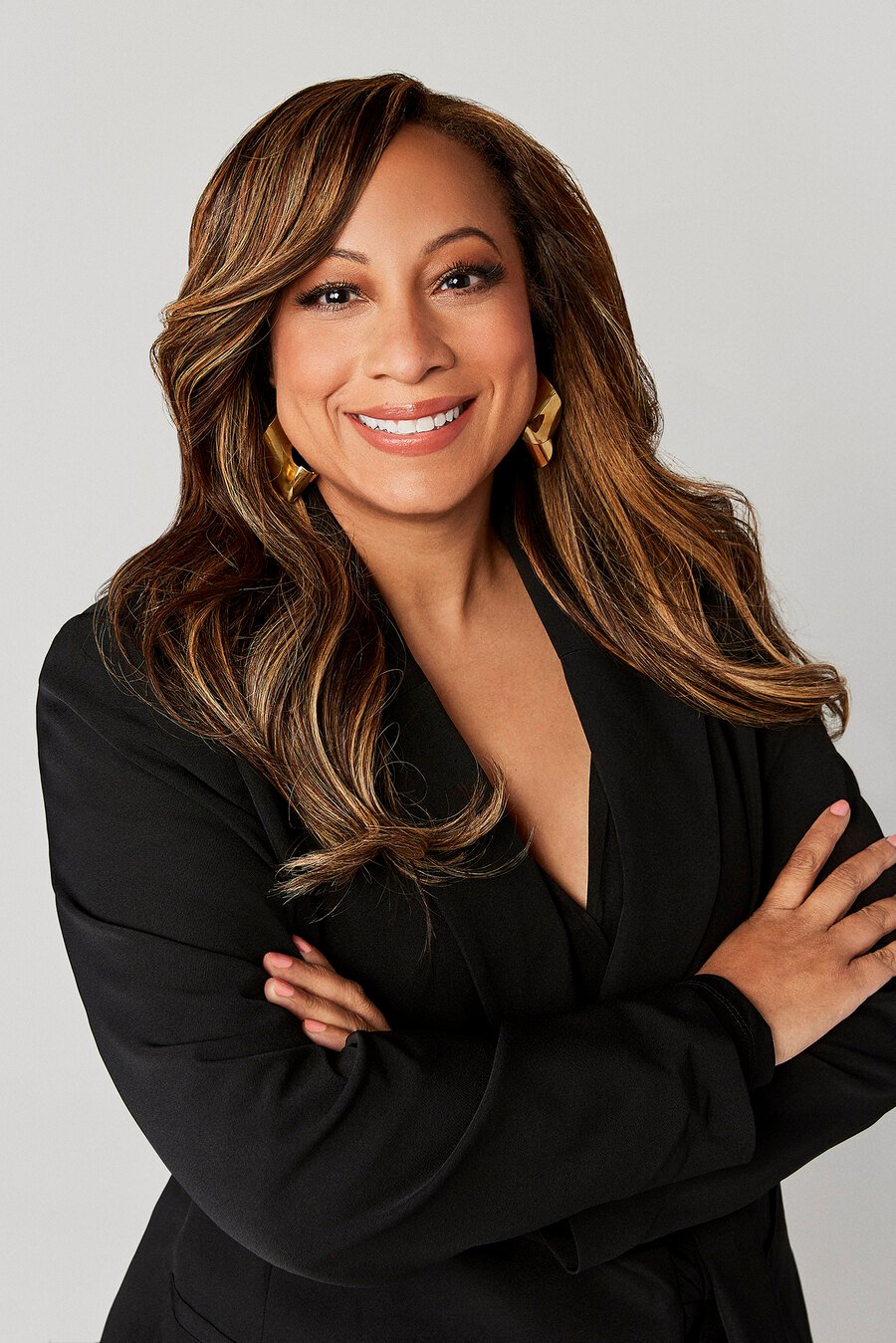 Who’s Zola Mashariki? According to The Hollywood Reporter, Zola Mashariki has worked in developing & producing outstanding content, as well as book adaptations like Gina Prince-Bythewood’s The Secret Life of Bees and her work on the Academy Award nominated film The Savages.

She also graduated Dartmouth College and received a law degree from Harvard Law School. From there, Mashariki continued to shine when she attended Peter Stark Producing Program at the University of Southern California. 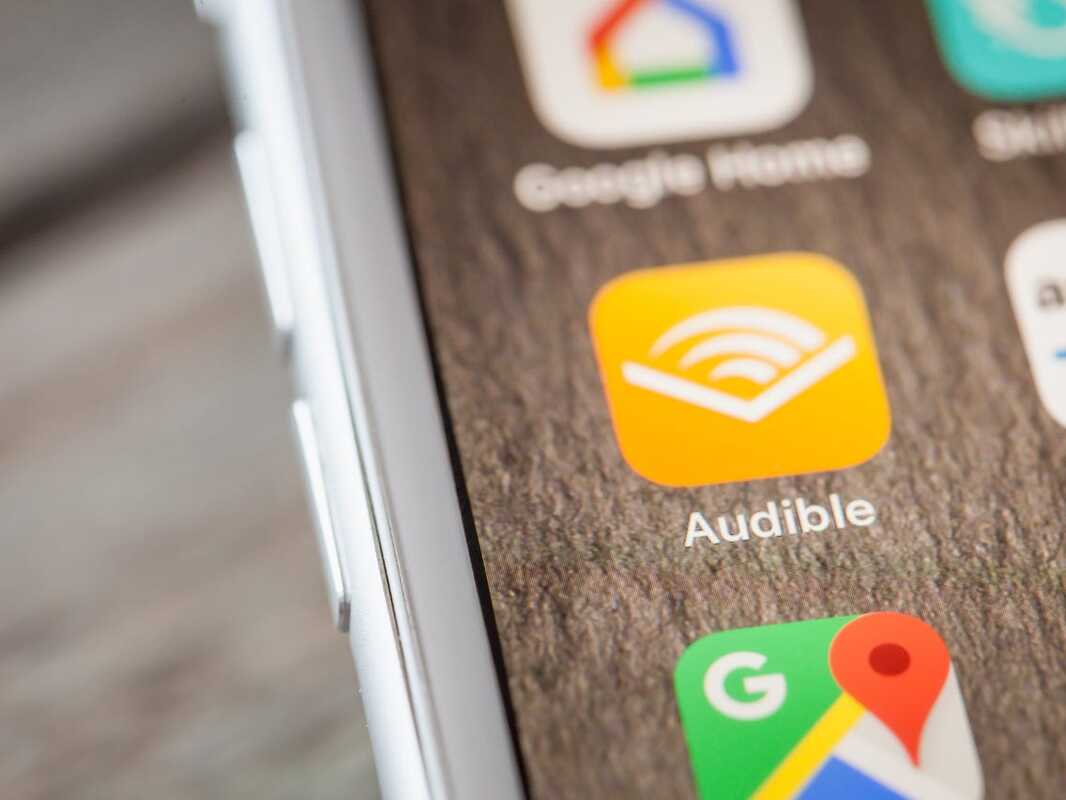 Not only is Zola Mashariki a great asset to the tech company, but in the past, she was also the head of original programming at BET and Centric Neworks. Since then, Mashariki has won multiple awards and even executive produced The New Edition Story which became one of BET’s most successful miniseries to date. 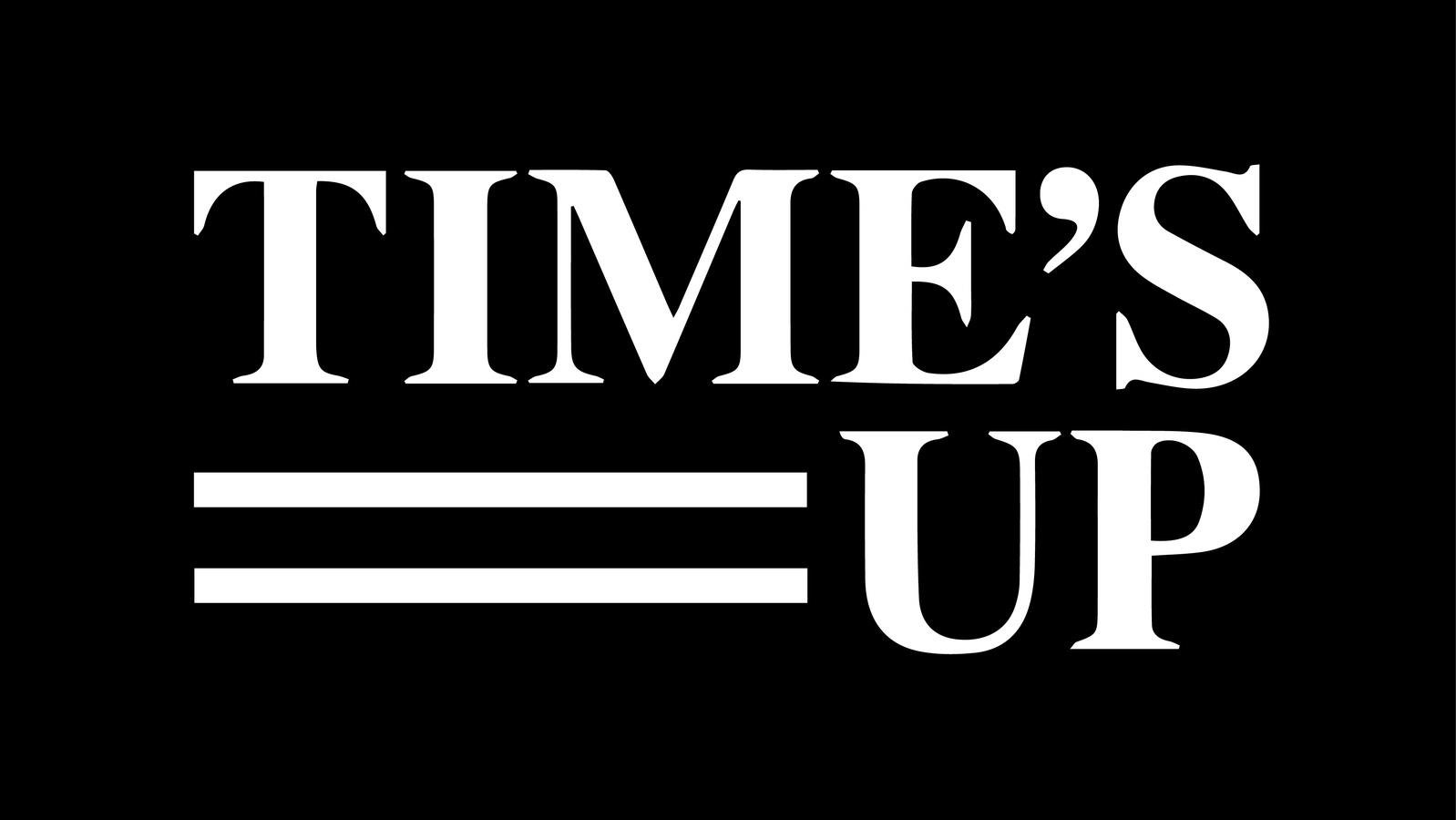 Audible has gained a diamond

Besides for her outstanding work internationally recognized films and local content, she has quite a history of helping others, as she’s worked in corporate law at Proskauer Rose in New York as well as co-founded the African Grove Institute for the Arts (AGIA) with August Wilson.

Helping others in the film industry seems to be a big part of Zola Mashariki’s career – she was a supporter of the Time’s Up movement to protect and support victims of sexual harassment. On the other hand, she’s also a founding member of ReFrame to help gender equality in the workplace.

Are you excited to see what Audible has to offer? We are! Have you used Audible before? Let us know your thoughts in the comments below.