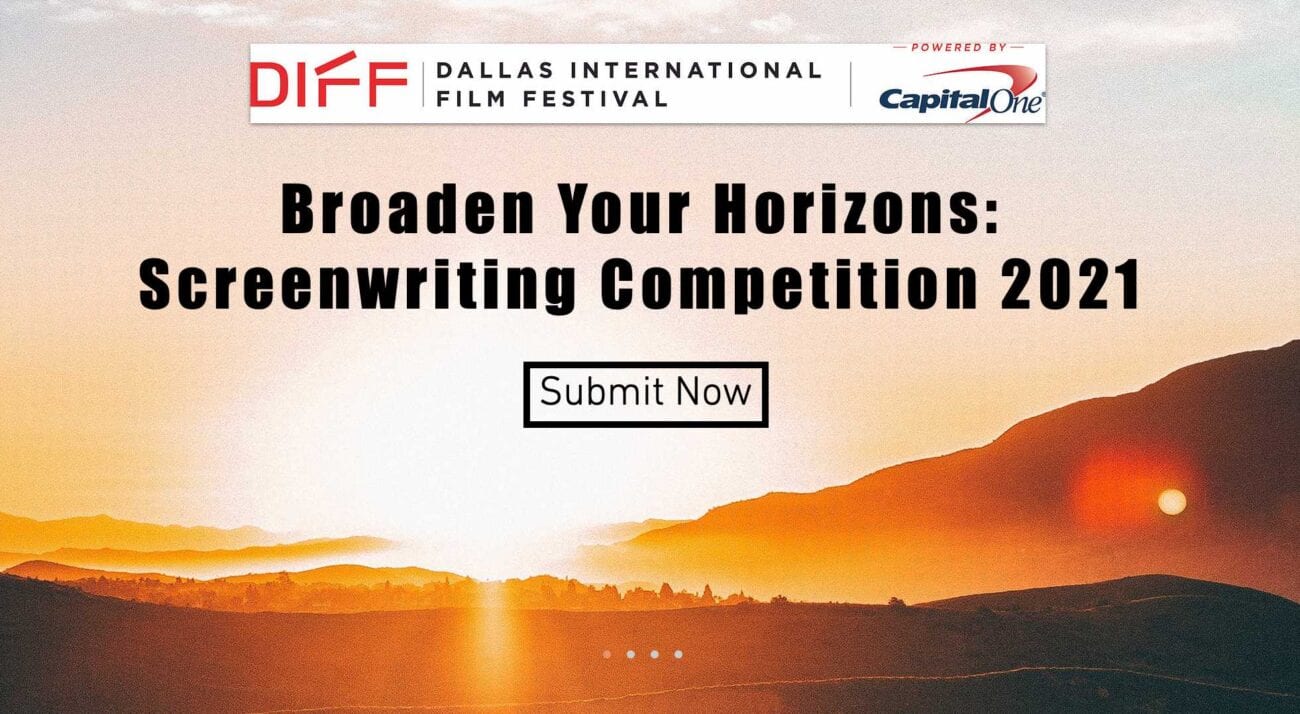 Event Horizon Films is here to make networking and connectivity easier. The production banner has announced its plans to partner with film festivals and other studios in an effort to help filmmakers gain industry exposure. Getting a script or a short film to the right producer could mean the difference between a successful career and a wasted opportunity, and Event Horizon wants to ensure that the former is the most common.

Event Horizon Films works to identify the excellent screen and script artists who attend /participate in festivals around the country. They then share the work of these artists with agency readers who work for established places like A3 Artists Agency, United Talent Agency, Gersh Agency, Innovative Artists, Circle of Confusion, and Buchwald. Agency readers treat each Event Horizon submission as if they are deciding on a potential client, assessing not only the work but the overall marketability of the artist.

Event Horizon’s latest venture is the Houston International Sports Film Festival. The festival is based around compelling sports stories, whether they be true or imagined, and the way they can inspire audiences to pursue their dreams. In true sports fashion, the scripts that get submitted will go head-to-head in a tournament bracket until one writer is left standing. The earlier you submit a script idea, the higher you will seed. Shorts, pilots, and feature screenplays are accepted, so long as they have a loose sports setting.

The Houston International Sports Film Festival boasts an all-star panel of judges. These judges include writer/director Brad Gann (Invincible), photographer/filmmaker Josh Merwin (A Gift for Life), writer/director/producer Angelo Pizzo (Rudy, Hoosiers), and Lisa Furfine (The Furfine Network). They will determine who goes home empty-handed and who gets to walk away with the gold, silver, and bronze medals. 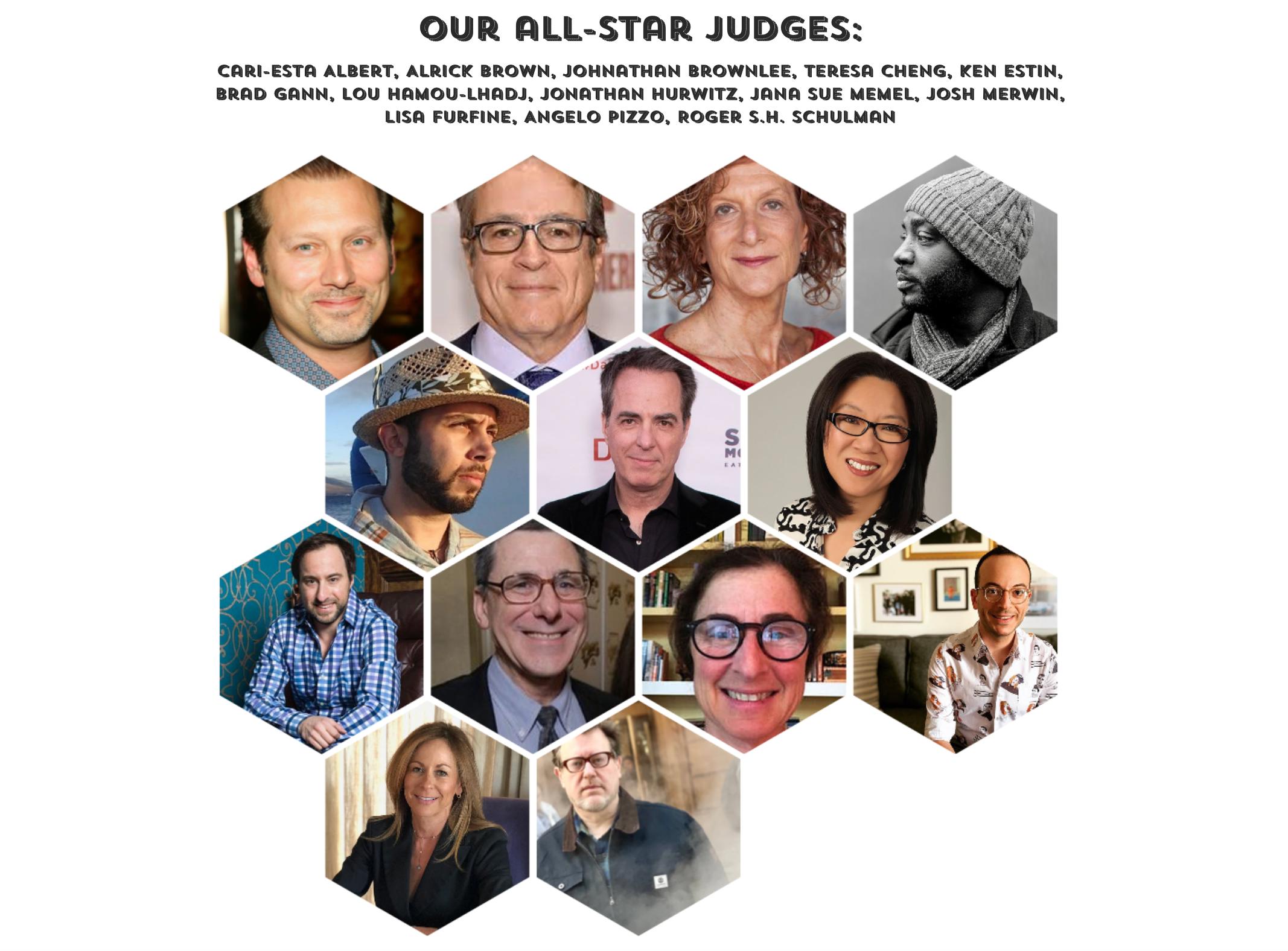 Nafi Ayvaci is a screenwriter who participated in the Dallas International Film Festival, and they had nothing but positive things to say about the experience. “It was my pleasure being a part of this competition”, they stated. “Being a Semifinalist in DIFF made me realize that even though the journey is indeed long and difficult, at least I’m on the right path.” 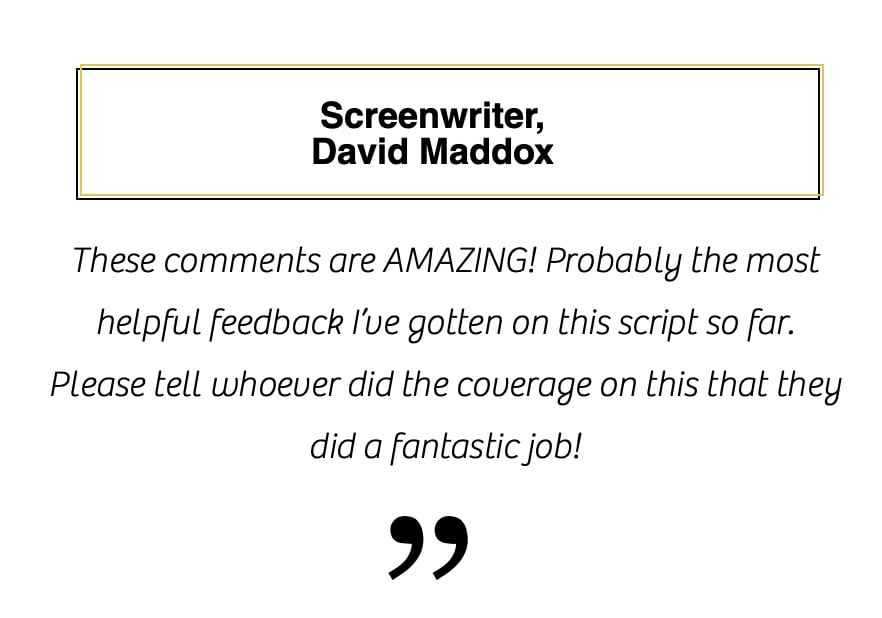 Regardless of which film festival you choose to apply to, you can rest assured that Event Horizon Films is one of the premiere outlets when it comes to helping young voices secure a seat at the table. They will help you get your vision and story in front of the right people. Don’t delay, send your screenplays in right away.