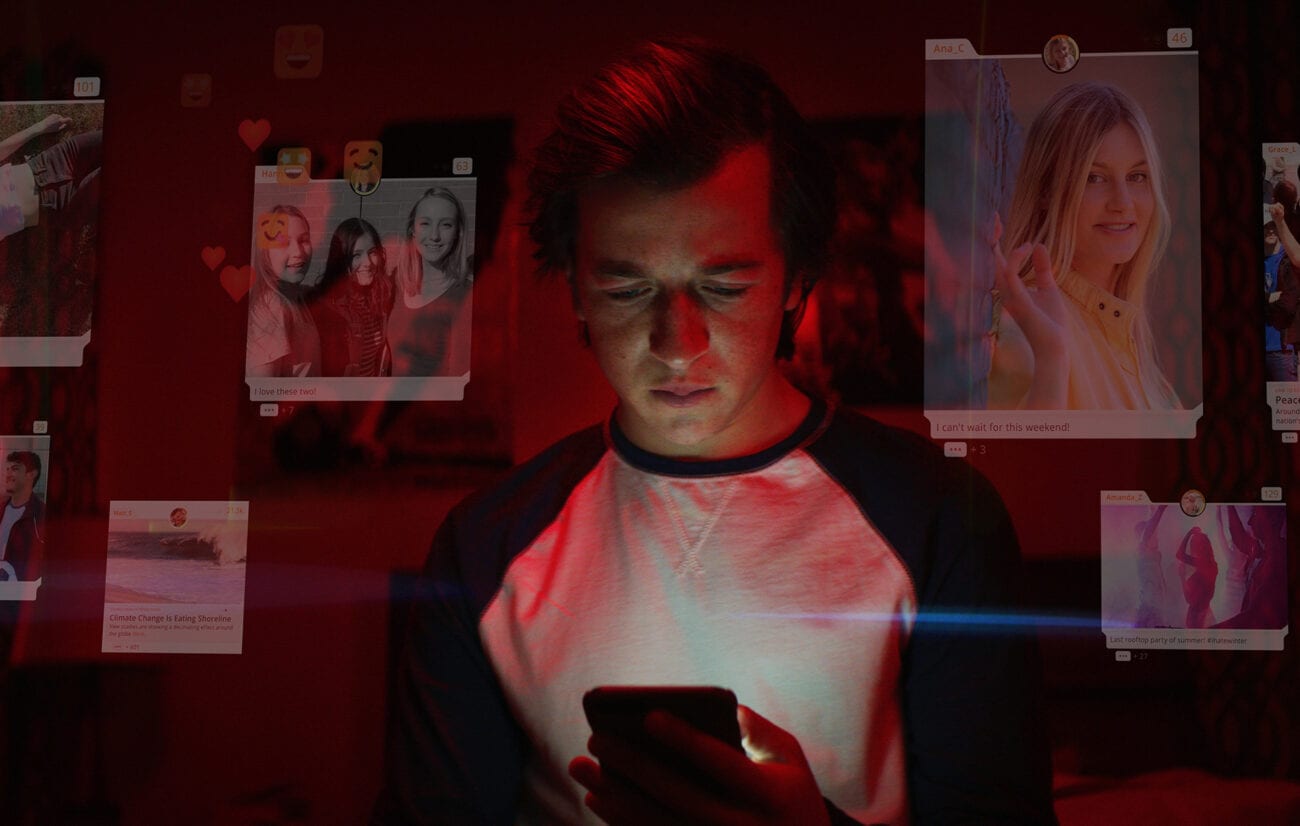 The Social Dilemma was released by Netflix in August 2020 after being chosen for the Sundance Film Festival.  The subject of the documentary is not particularly new so it is interesting that is has caused such a fuss. 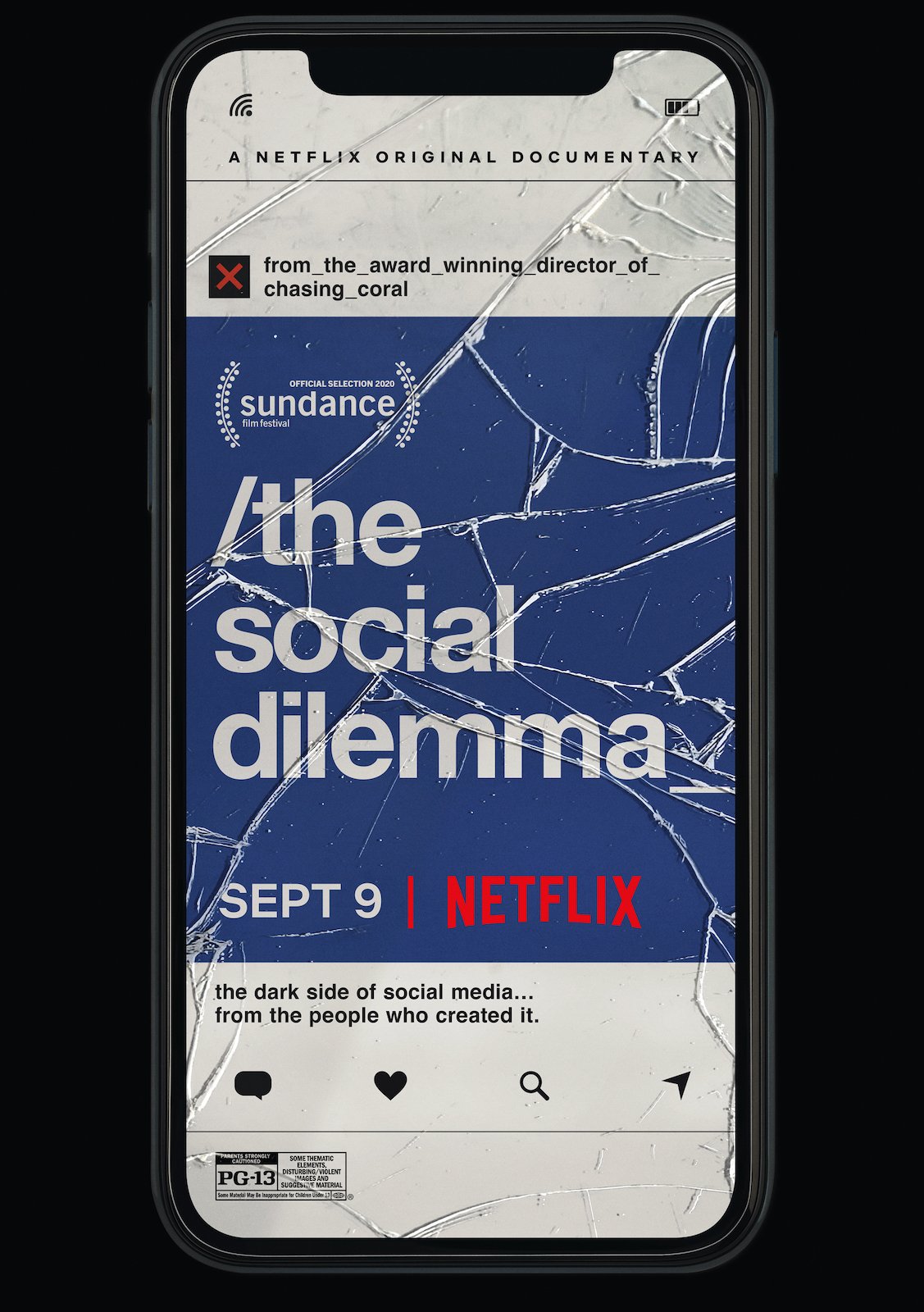 What is making everyone talk?

Well, it seems that this documentary takes the issues of social media addiction, fake news and personal data security to a different level. These subjects are not unknown, we’ve all heard about them before but this documentary does bring something new.

So, two very significant names to make you sit up and pay attention. 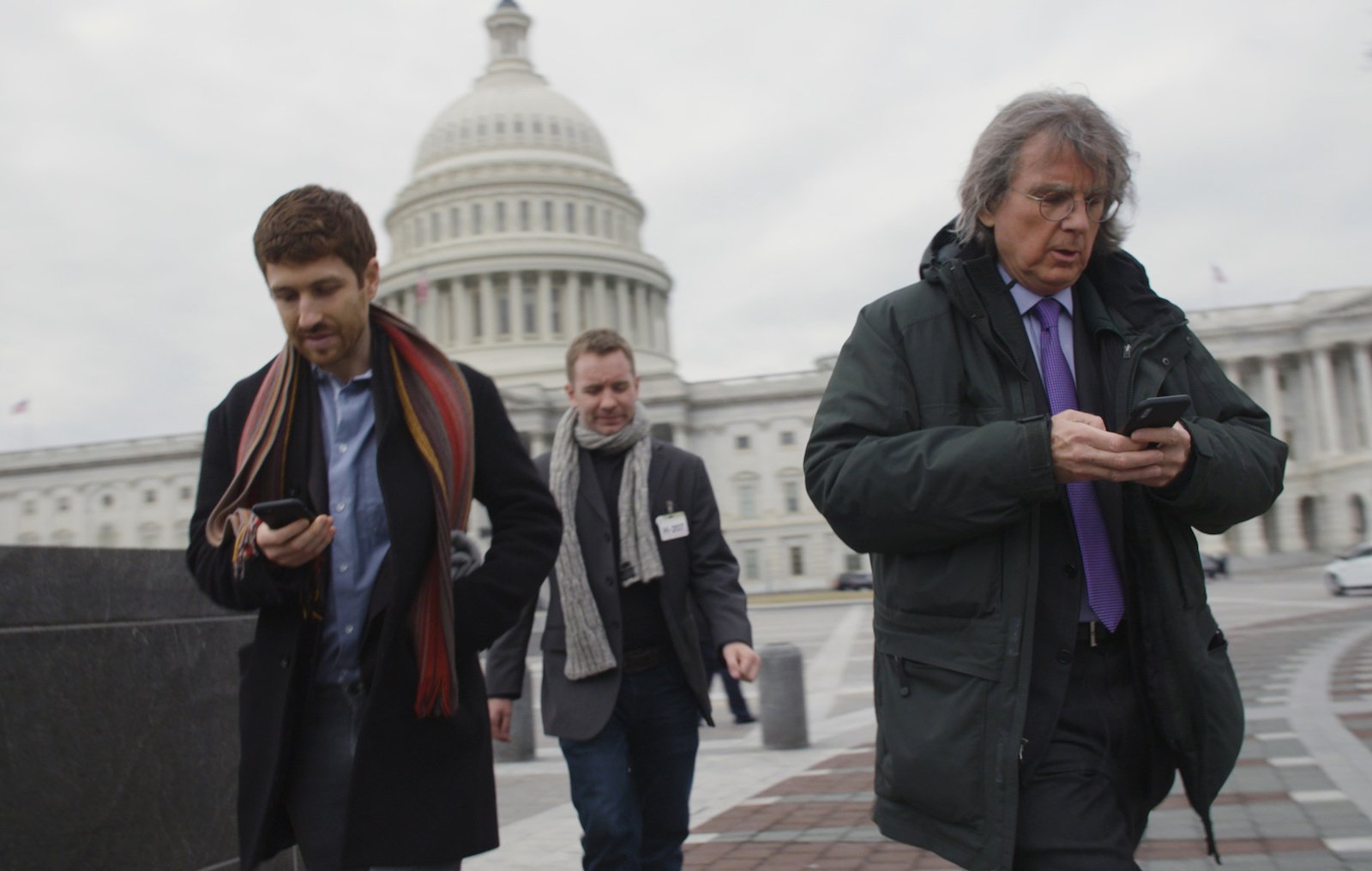 Everyone today recognizes how beneficial social media can be from its ability to connect people and families from one continent to another, like visiting an online casino South Africa, to the ability to be used as an organizational instrument for campaigners and activists.

But there is a darker side to social media and it is becoming more and more apparent.  We are seeing this darker side with issues concerning bullying, mental health, fake news disinformation, and political divisions.

Let’s start at the beginning of how these social media platforms function.  Firstly, these are free for all users.  Basically, these platforms are developed to treat us, or what we focus on, as the product and then sell it on to advertisers looking to sell their products. 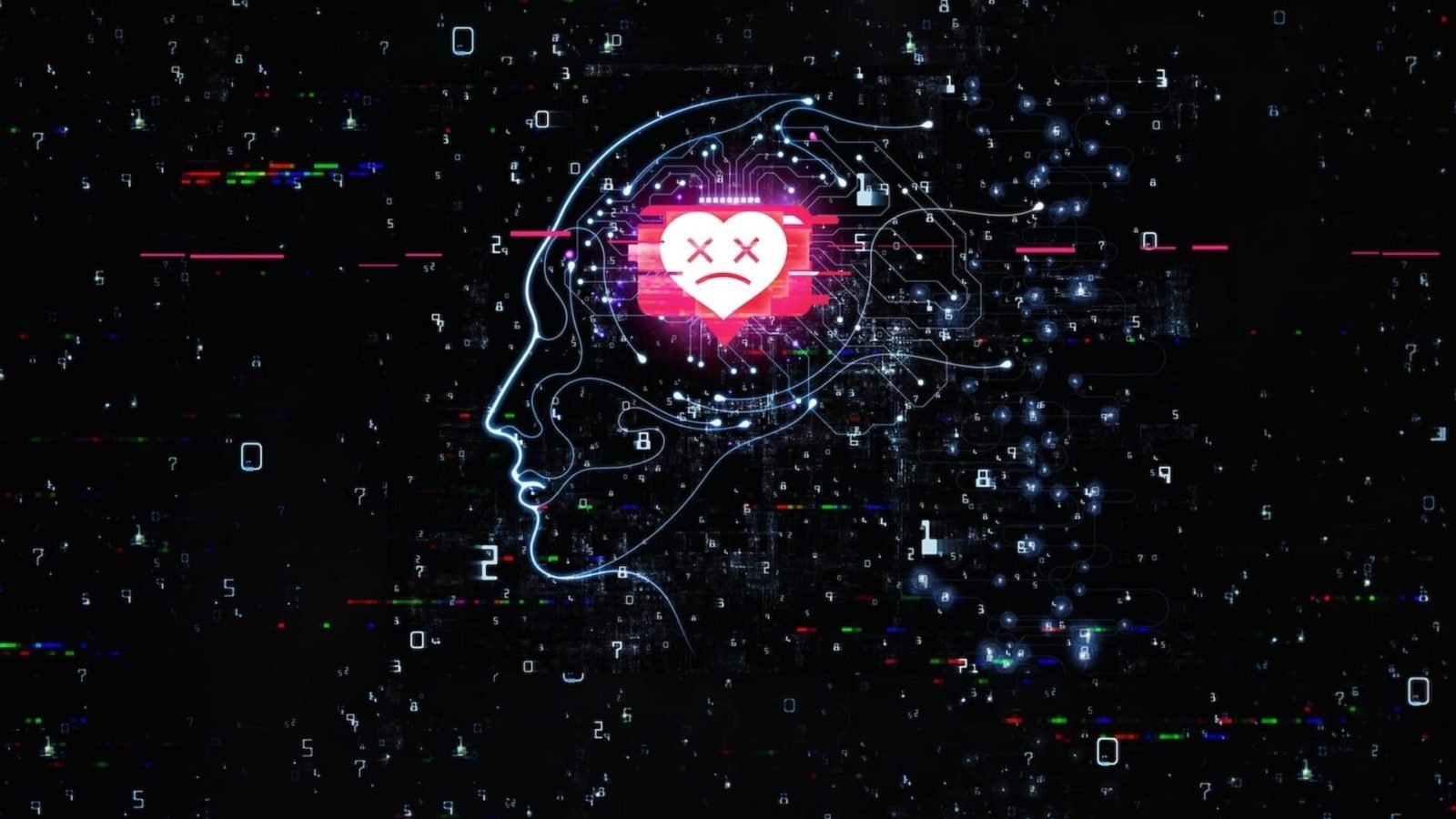 The basic idea is to use the addictive qualities of human psychology and connect them with deeply personalized technologies so that we get to view more of what we want to see, take up more and more of our time and then sell our “time and attention” onto advertisers.

One of the things that is highlighted in this documentary is that fake news is able to spread six times quicker than true news.   This means that social media is enabling a world, online and offline, where truth is unimportant and depends on how many likes and views the content gets. 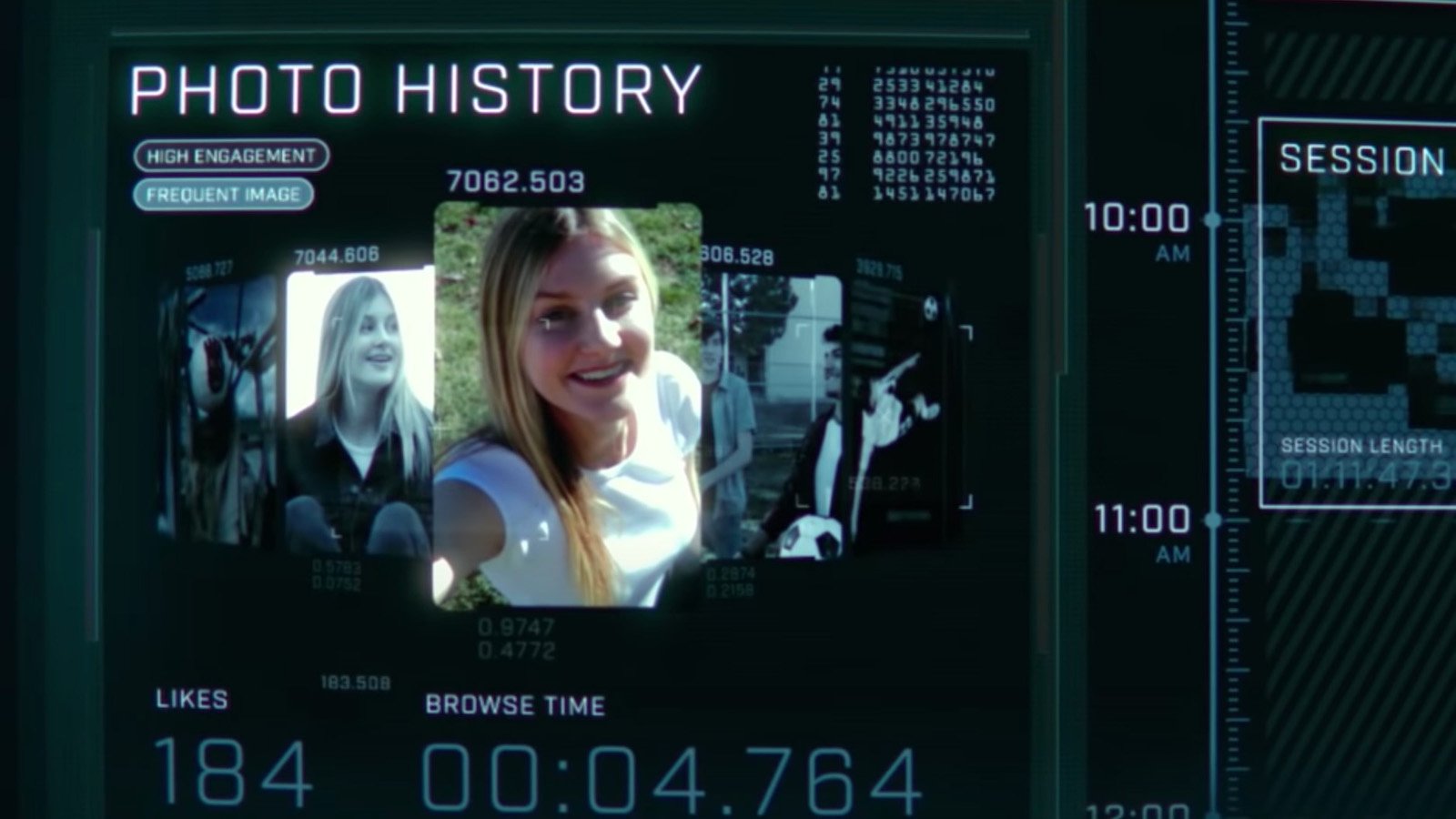 Add to this picture the argument that Facebook is able to impact people’s real-world actions and emotions without them even being aware it, and you have a situation where real-life, offline, organizations, and even governments are able to use social media to rally and incite on their behalf, sometimes leading to real conflict and violence.

The documentary also highlights the fact that even those who were involved in creating these platforms are also subject to the negative aspects of these apps and are at a loss as to how to curb them.  They also see how much personal time is lost in the name of profit and how much unrest and conflict they can cause. 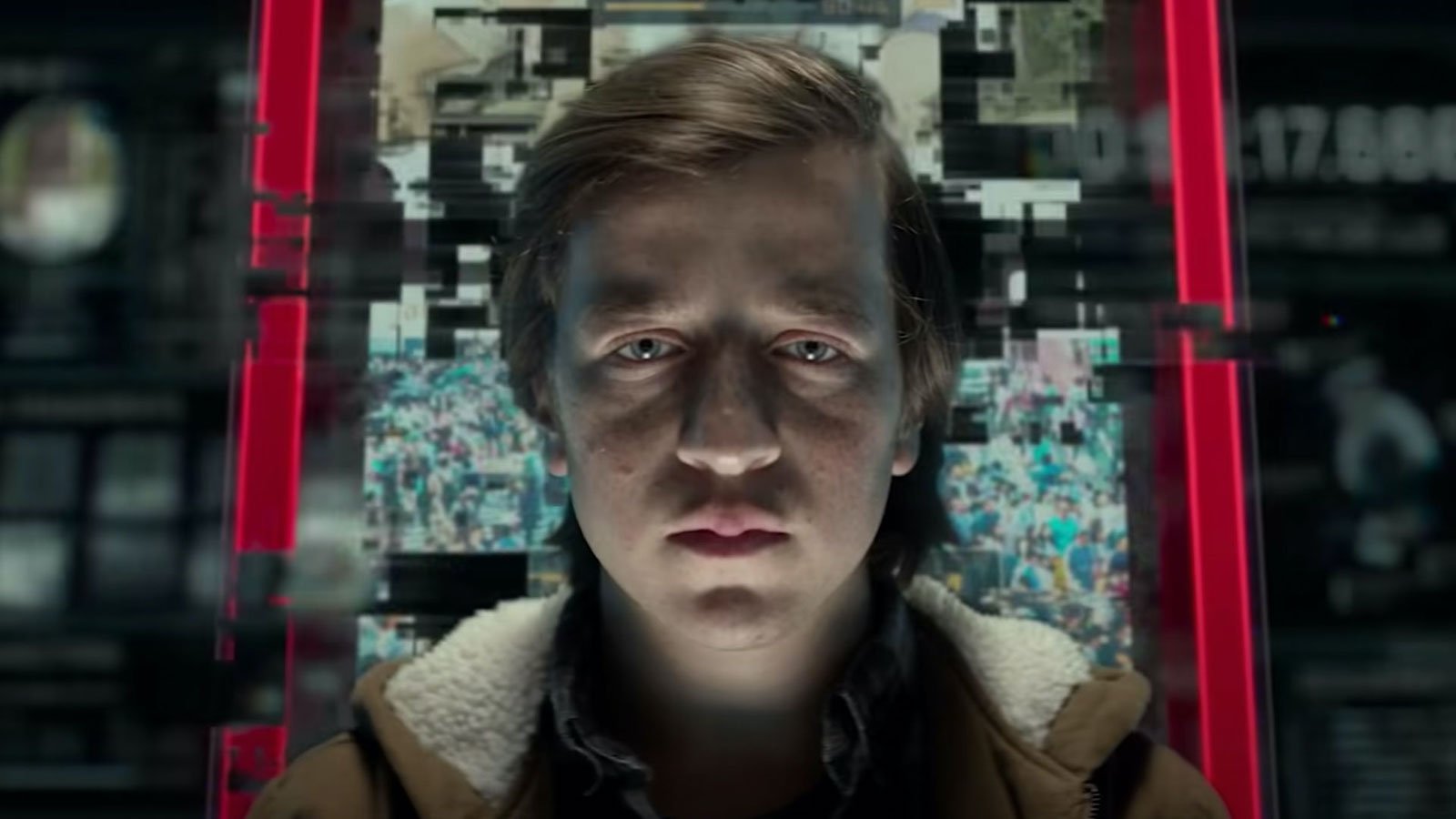 Does this have anything to do with startups?

The business model, or monetization strategy of Facebook is selling advertising. If your startup business only uses post free posts you will not be reaching many people.   Facebook and other companies like Facebook are limiting the reach of free posts that are being made by business accounts.

They want you to spend money on your advertising.  You don’t have much option. But you can have a set budget for this. Choosing your audience and timing carefully can be effective. 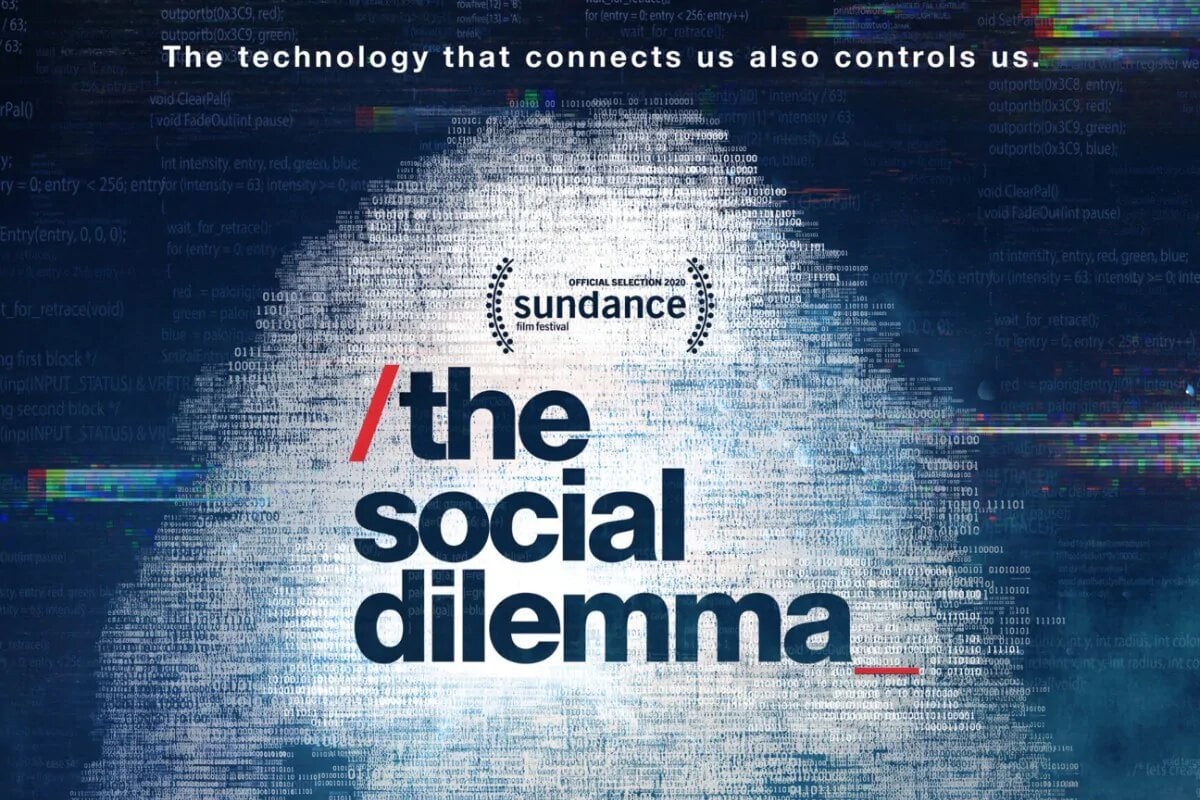 Control of the market

The documentary also shed light on just how much market power these large tech companies wield.   This imbalance of power allows these large tech companies to shape and influence our environments, personal and political and they have the power to decide how the internet will develop down the road.  This leads to a lack of innovation in many areas such as news, visual media, cloud storage, calls and messaging, to name just a few.

A more competitive environment would allow startups to develop and share their innovations. There needs to be regulations in place. However, in Europe with the EU, this may be quite a challenge. With such lengthy approval processes, technology often moves ahead so quickly and moves ahead of the innovation before the regulation can be approved. 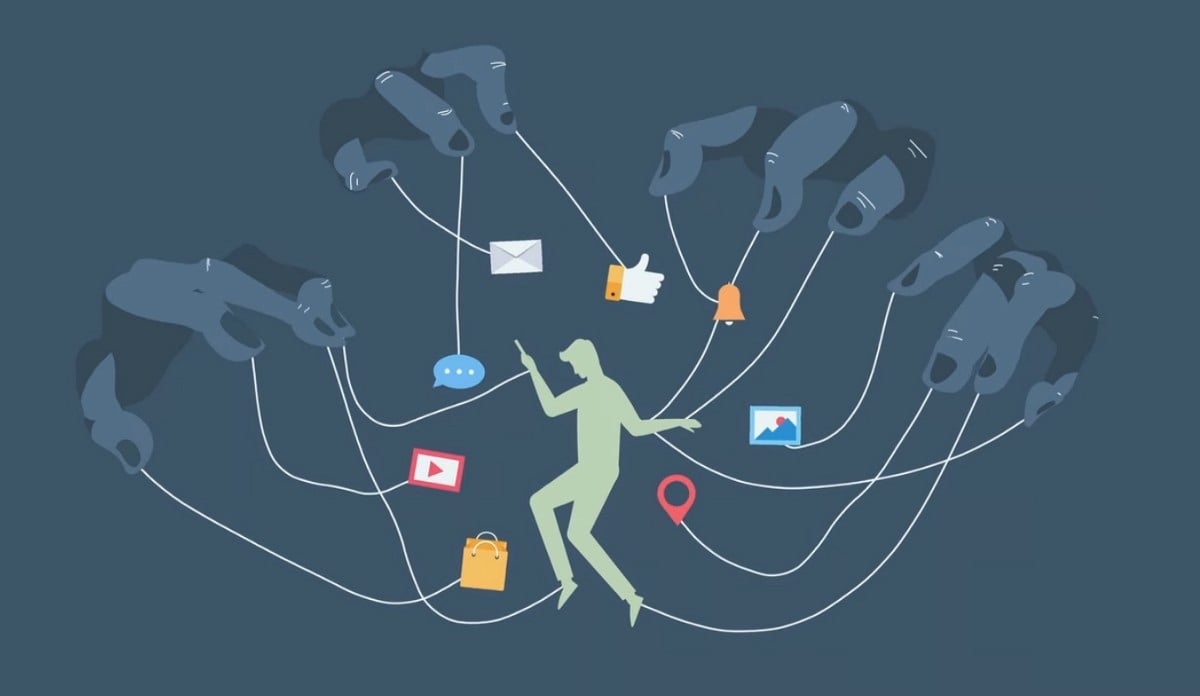 As we learned in the documentary, social media works to keep you attached to your screen. It is now considered addictive.  Team leaders at work should be aware of this and should know that it is no small feat to overcome.

Leaders in startups might think about initiating discussions and sharing tips like turning off notifications and perhaps downloading apps that limit your daily use. 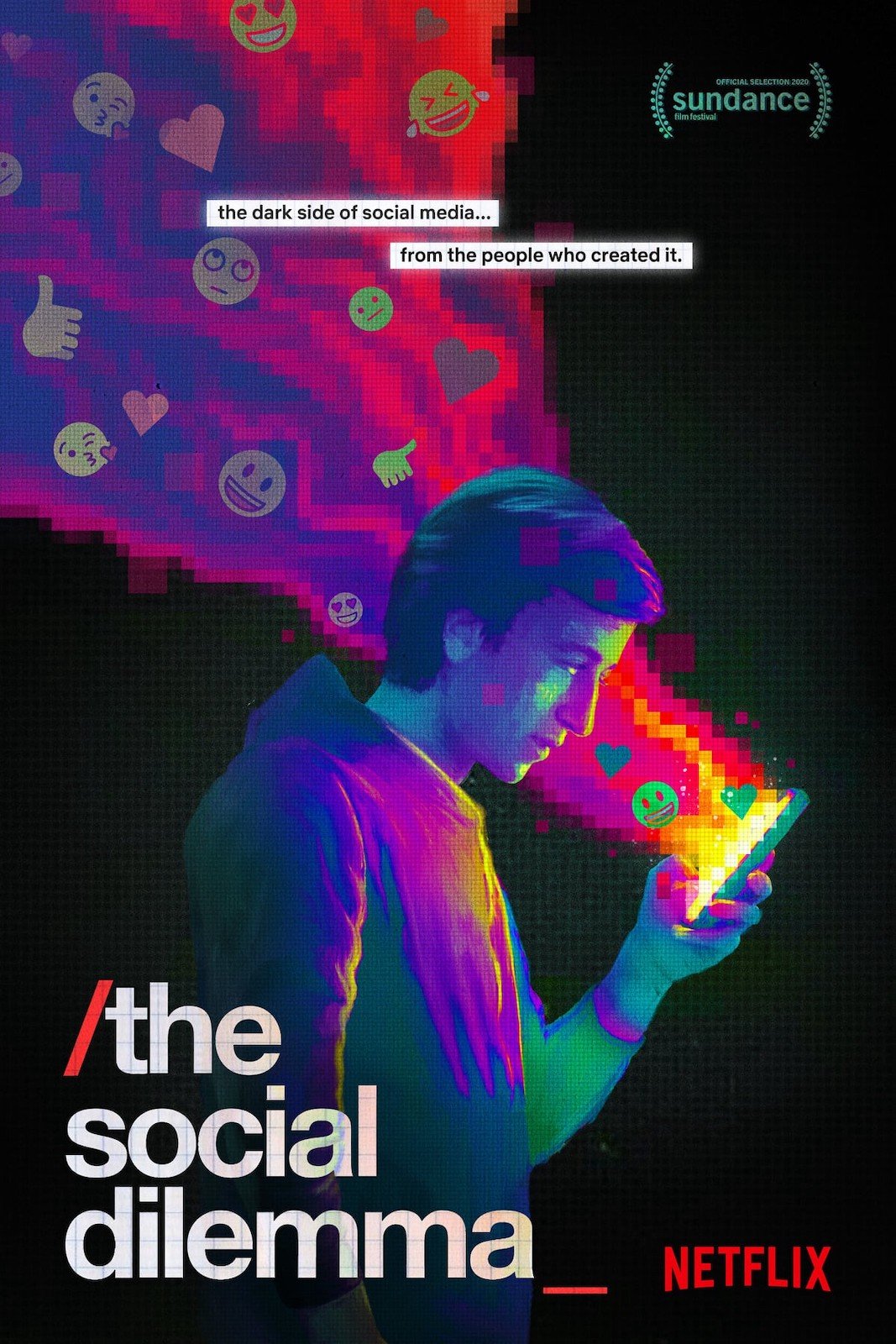 After having watched the documentary you may well be tempted to delete all of your social media accounts. However, it is important to know that all companies today do need to have a presence on social media and be visible to their customers.

Think about whether your startup needs all of your accounts and look at where most of your customers can be found online. Founders should also decide whether it is necessary to have both a personal and professional account on all these platforms and where most time is lost scrolling. 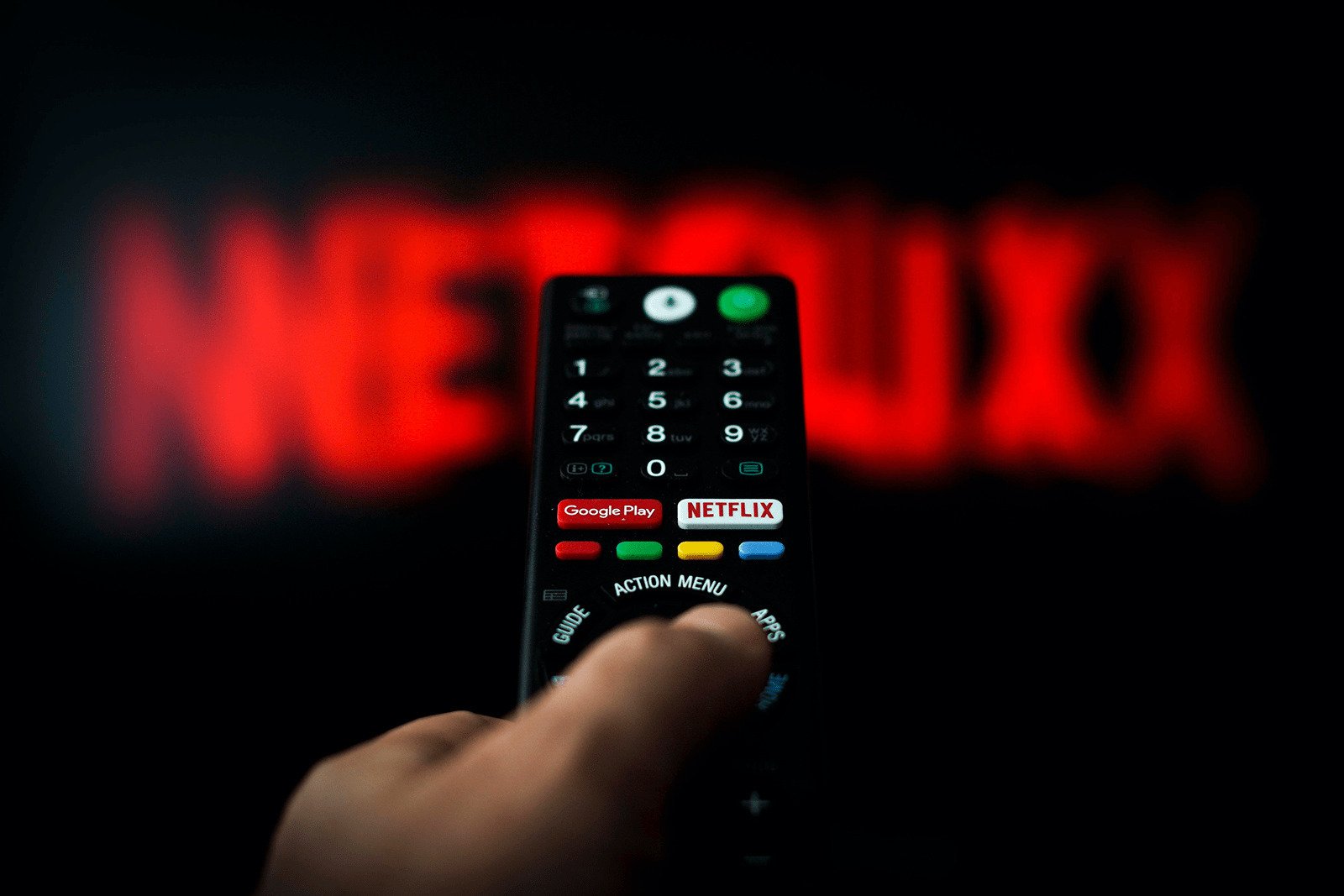 Facebook and other large tech companies have not done well curbing fake news and misinformation.  Startups have an opportunity to jump in here and do the job instead. European startups are well on their way to filling the gap and are fighting at the frontline, working to combat fake news and disinformation.  There are a number of very successful startups doing just that.