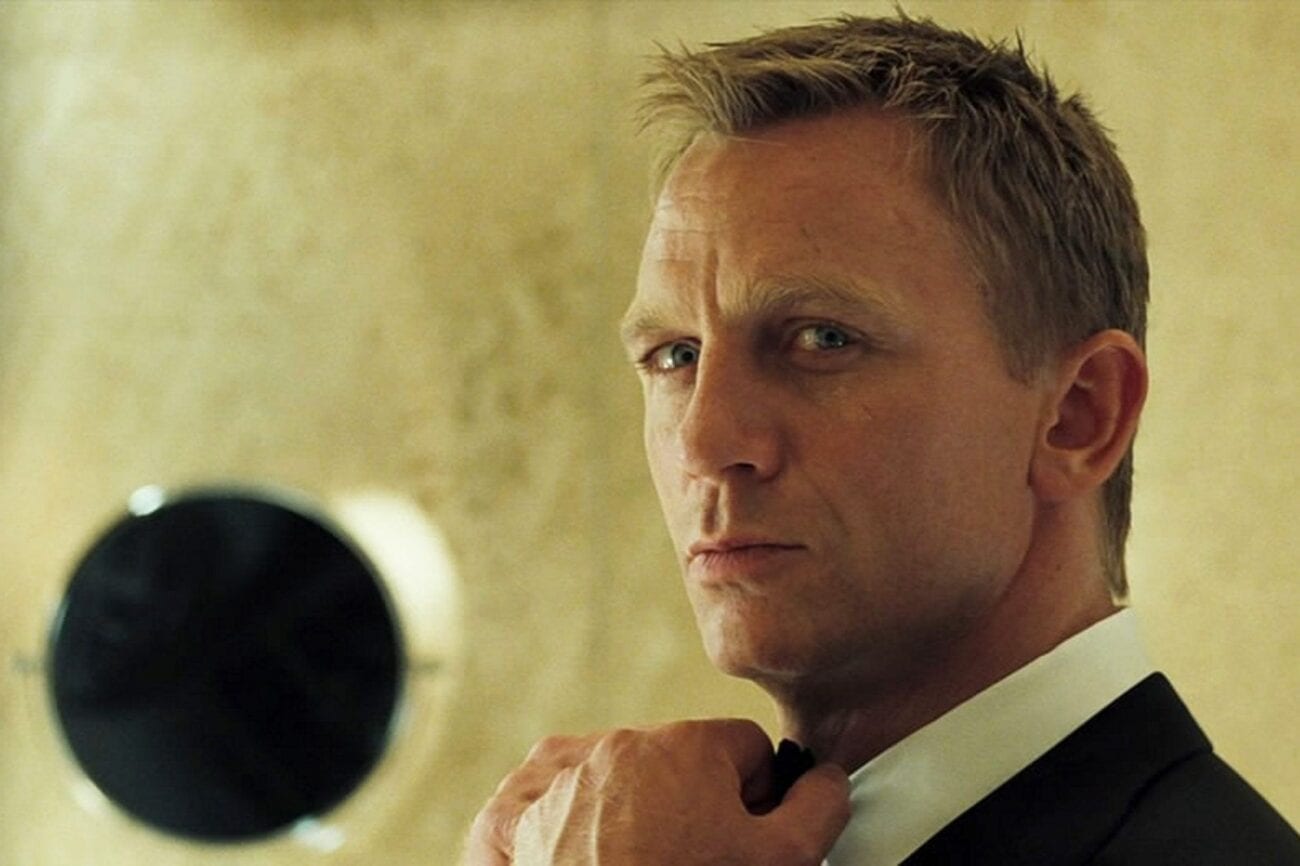 It is hard to imagine the film world without the famous spy we all know and love. The character of James Bond was created in 1952 by former British Naval intelligence office Ian Fleming. Since Bond’s first outing in Fleming’s Casino Royale novel, 007 has worked over 14 missions in book form and 25 missions on the silver screen if you include the latest Bond instalment, No Time to Die.

Bond’s secret missions have taken him all over the world. Bond has played cards against villains in some of the most extravagant and exotic casinos and the spy has made love to no fewer than 52 women. But what is it that makes Bond so irresistible to women?

We take a look at the on-screen James Bond and try to discover exactly which elements about him are so desirable to women. 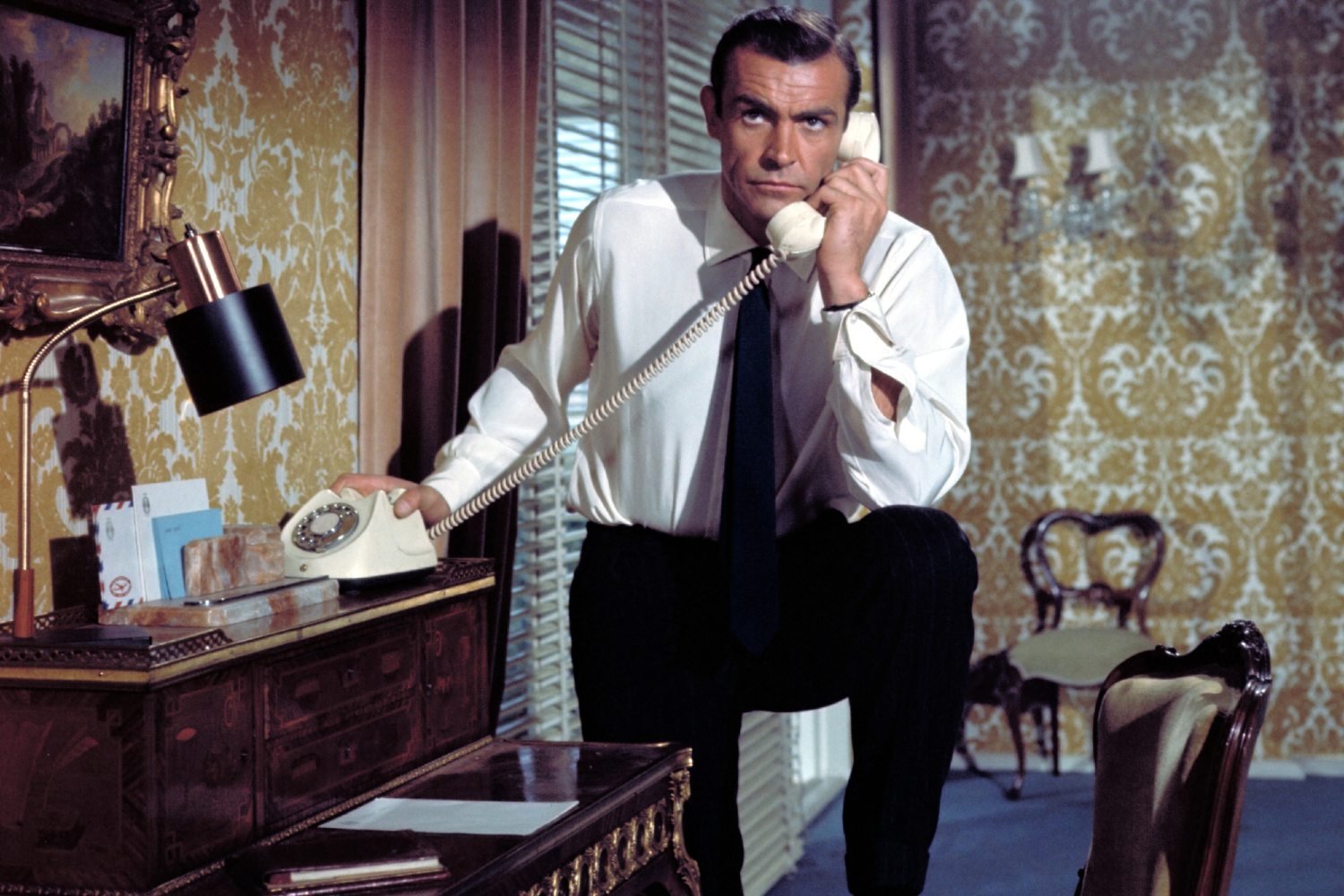 Women love dangerous men who are not afraid to take risks in life. Women see these types of men as fun, daring and wild. Add a £4,000 suit and a brand-new Rolex watch to a risk-taking man and their attraction to the opposite sex grows even more. James Bond has been seen gambling at many casinos in his time.

From the card tables in London to the poker tables of Miami and Macau, Bond has been a winning card player at casinos all around the world. Although strictly speaking Bond is only ever gambling with the government’s money, he does nonetheless show nerves of steel whichever game of chance he is playing and he almost always comes out on top. 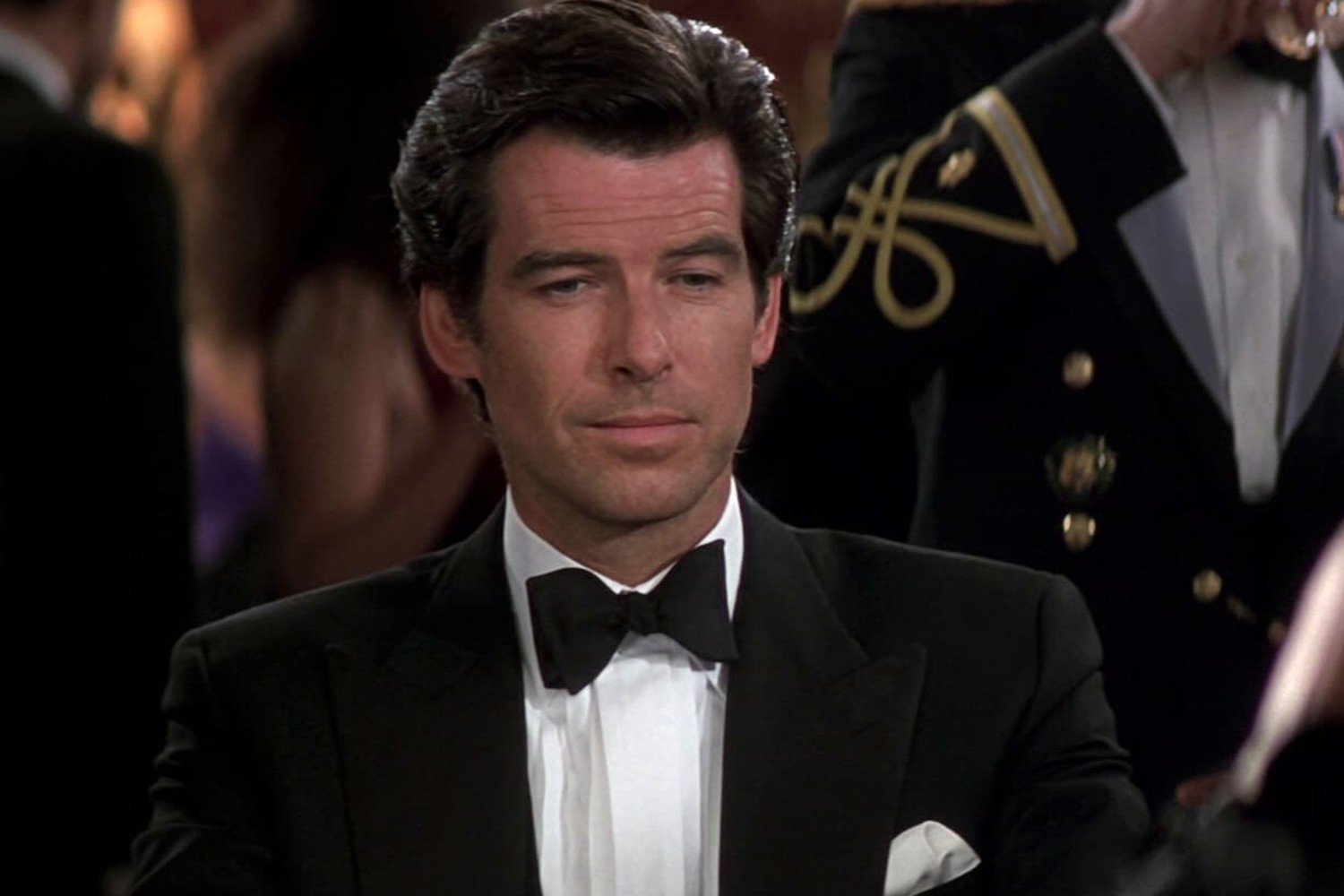 As a matter of fact, Bond’s casino exploits have given a much better stereotype to real life casino players as online casino site Megaways Casino explains to us:

“It is certainly true that James Bond’s exploits across the multiple casinos he has visited has given playing at casinos a certain aura of glitz and glamour. When an average mortal enters a casino, it is likely that they will imagine themselves as James Bond, especially if they are wearing a fresh new suit for the occasion.”

“Gambling at a casino is always a risk and is seen as potentially dangerous by the opposite sex, it is seen as an aphrodisiac.  James Bond epitomizes the ice-cold calmness which all casino players wish they had.”

In the Bond film GoldenEye, Bond comes out on top against Janus crime syndicate employee Xenia Onatopp in the casino game of Baccarat. Unsurprisingly, Onatopp is highly attracted to Bond despite her defeat, although she later tries to kill him numerous times before she meets her own fate. In Bond’s eyes, casino gambling is one of the spies least riskiest endeavors given the most anyone can lose in the casino is their money. 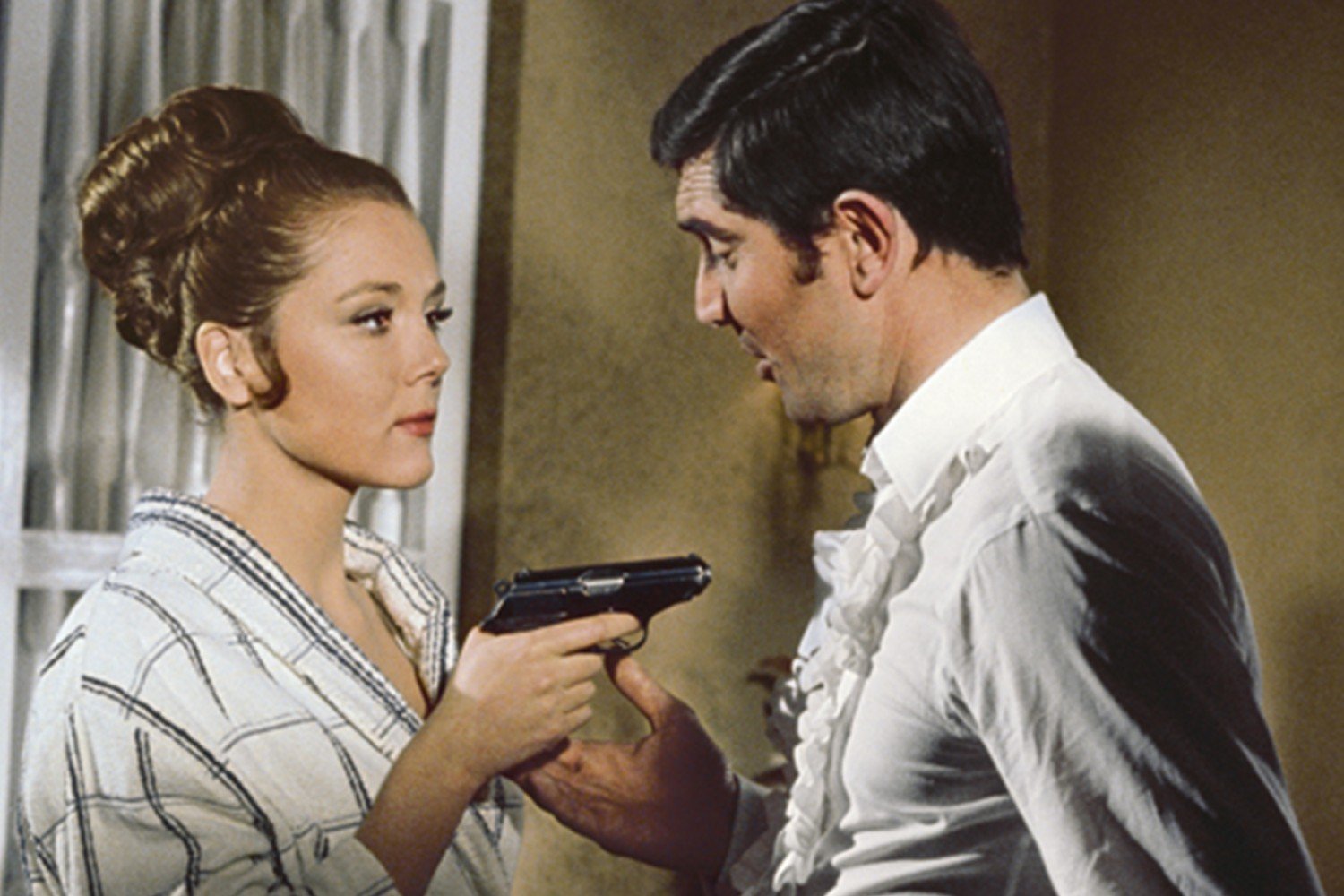 Gadgets to escape from any situation

Bond often finds himself in tricky situations, usually with a female alongside him. However, no matter what the situation he gets involved in, he always manages to find a way to save himself and his accomplice with the use of gadgets from Q branch.

One of the most memorable moments of Bond using a gadget to escape from a tricky situation was in Thunderball where he used a jetpack to escape from a building to his Aston Martin DB5. “Very practical” stated his female accomplice just before they took Bond’s car to make a hasty escape.

From a psychological perspective, it goes without saying that if a man and a woman find themselves in a dangerous situation and the man manages to save both of them, the female would be extremely thankful. 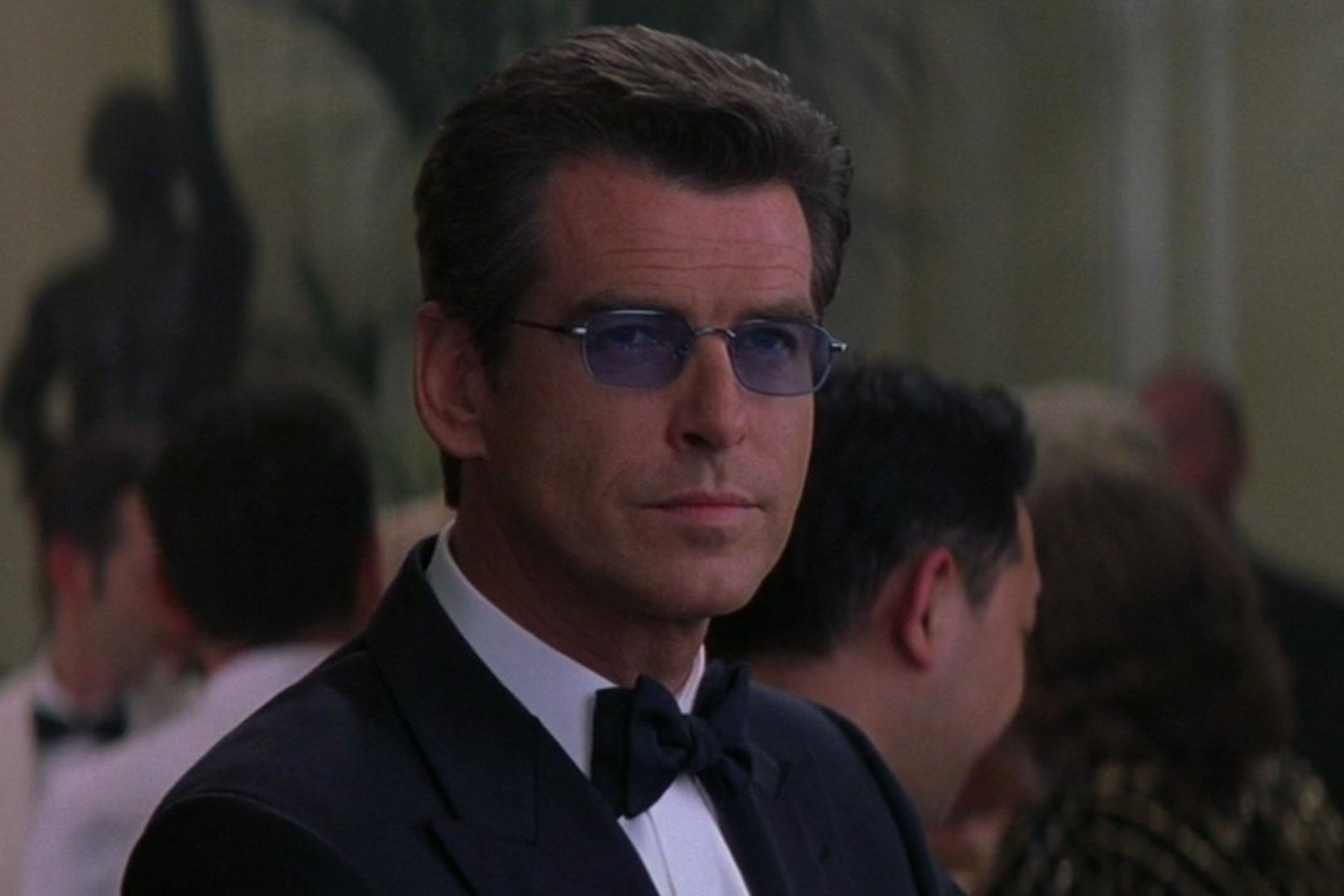 Add to the fact that both individuals find each other attractive physically and it’s easy to see why Bond is so alluring to women. Saving a woman’s life goes a long way!

A few other memorable gadgets James Bond has used on film include his X-Ray glasses from The World is Not Enough, the Ski Pole Gun from The Spy Who Loved Me and the superb car invisibility cloak from Die Another Day. 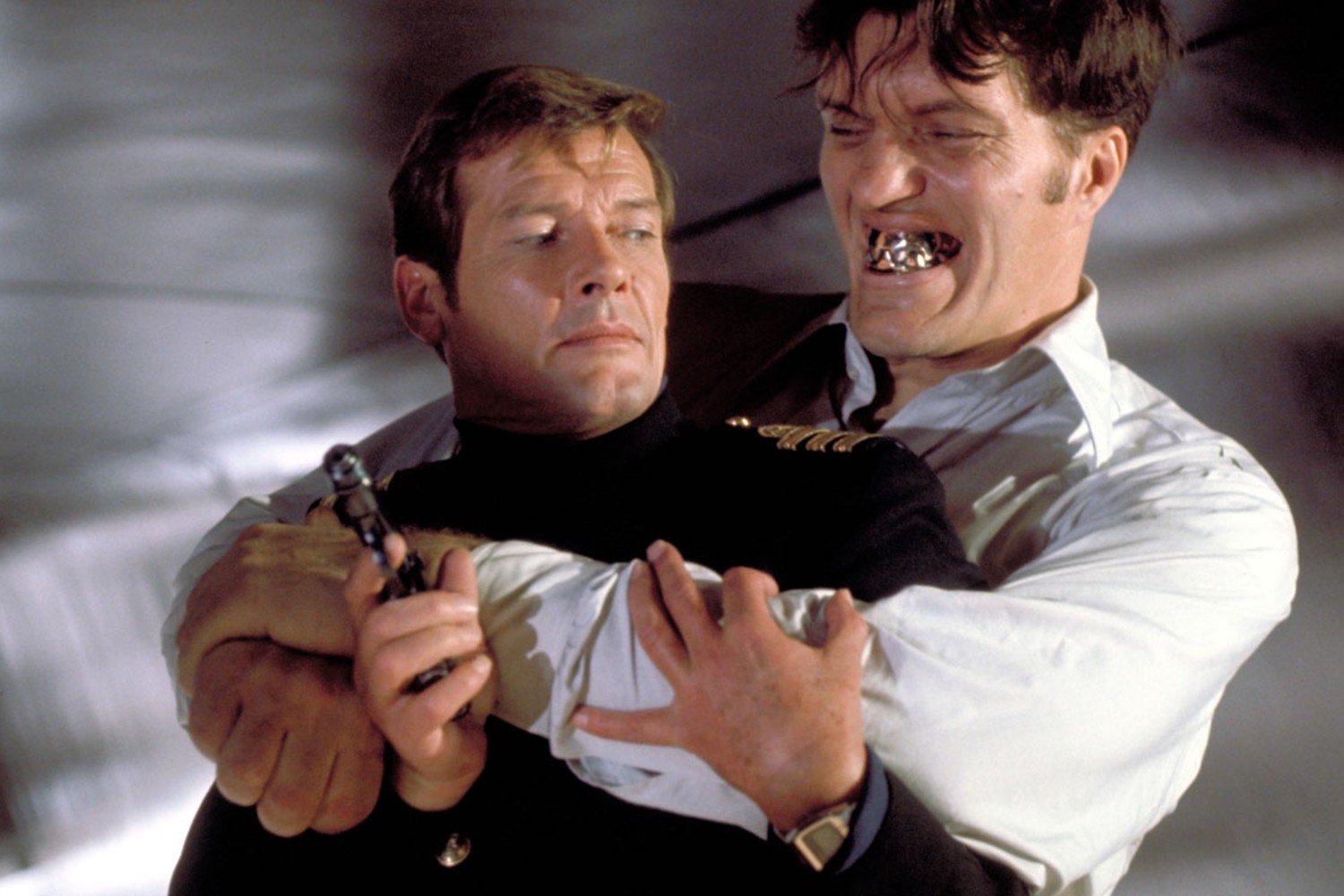 Have you ever seen James Bond in a bad outfit? Apart from his somewhat questionable one-piece baby-blue terry-cloth in the Dr. No film, Bond always dresses sharply.

Certainly, a nice suit makes any man appear more attractive. Although we can question Roger Moore’s James Bonds’ choice of outfit, (wearing a dinner jacket in the middle of a desert) he did at least look good though!

Daniel Craig’s James Bond is perhaps the best dressed of all time. In his Tom Ford suits and designer Italian shoes, Craig brought the James Bond movie franchise back to popularity after the disappointing Die Another Day which saw Bond surfing on a tidal wave.

It goes without saying that dressing well is the first step to becoming a man who other men want to be and who women want to be with. 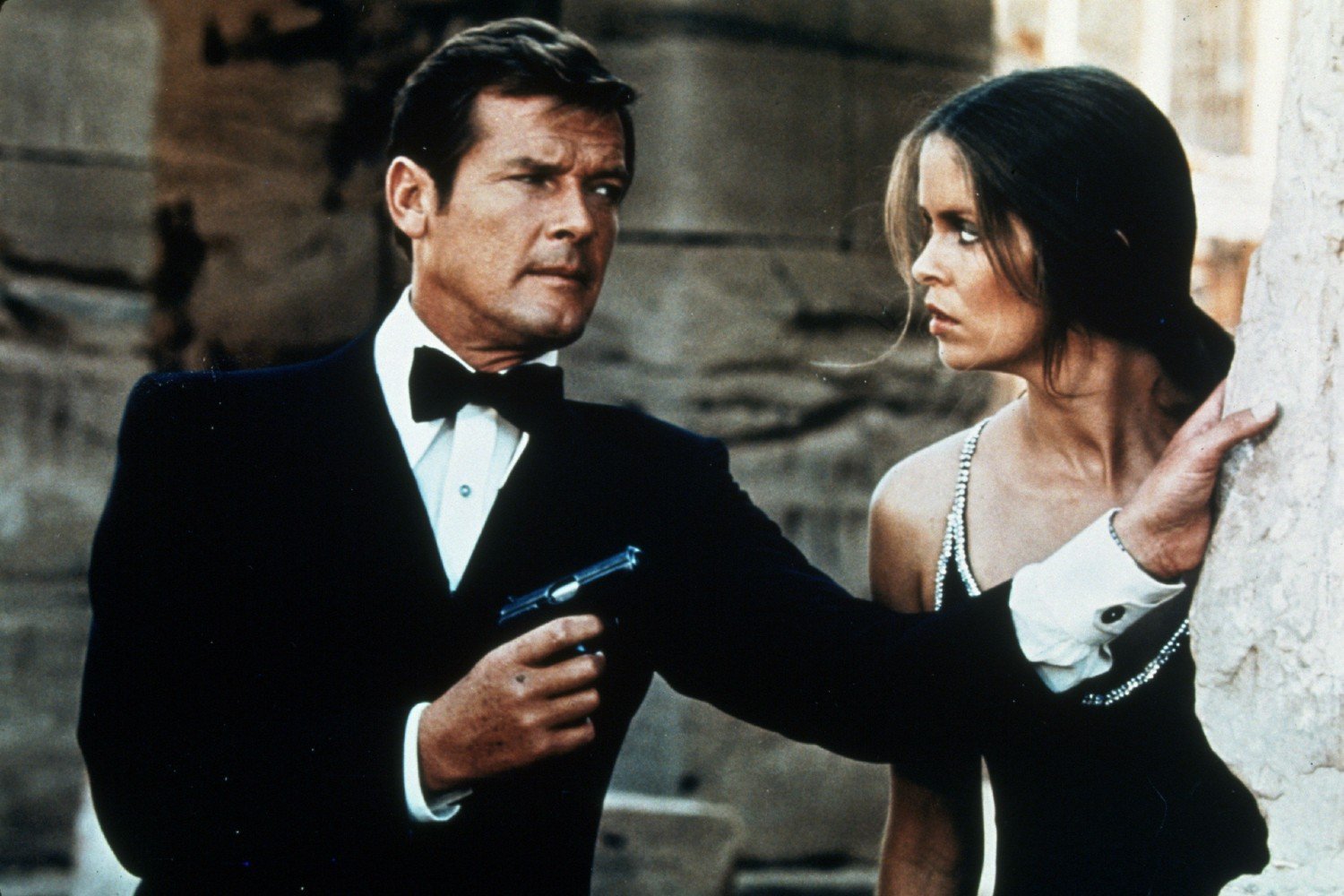 Comfortable in any situation

The viewer has seen Bond escape from many challenging situations. Whether it’s getting out of Ernst Stavro Blofeld’s volcano lair in You Only Live Twice or escaping the dangerous lasers of Auric Goldfinger, Bond always manages to find a way to escape.

His calmness under pressure is often the reason why he is able to escape life threatening situations. This brings the questions, is there anything that would make Bond uncomfortable? Even marriage did not phase him as we witnessed in On Her Majesty’s Secret Service.

Staying cool and calm ensures that Bond comes out on top in both the casino and when it comes to thwarting the plans of the evil villains. Bond suffers heart break on his first mission as a double 0 agent in Casino Royale, following this it is said that his heart turns cold. Being able to separate to stay emotionally detached is what makes Bond the perfect secret agent. 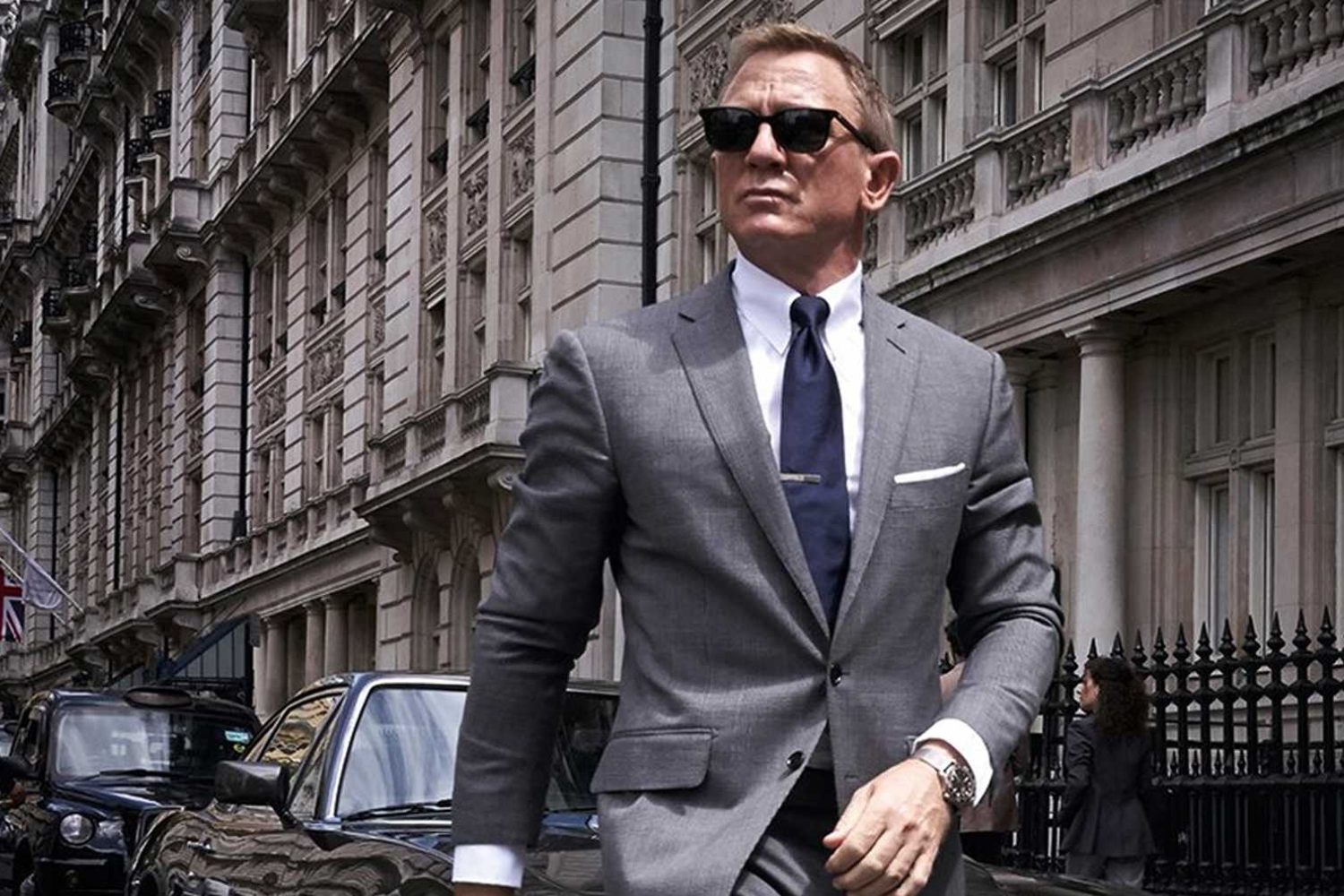 Which is your favorite Bond film?

We hope this James Bond film and casino guide from Film Daily has helped you to discover the reasons why Bond type characters in film are so alluring to the opposite sex.

No Time to Die is set to be released in 2021 after numerous delays due to the ongoing worldwide pandemic. Let’s just hope there are no more delays to Daniel Craig’s final appearance as 007. 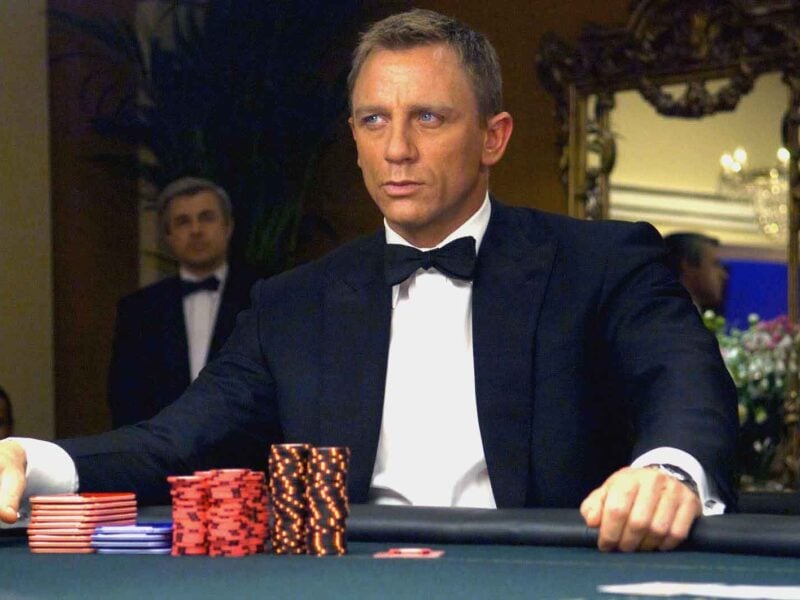 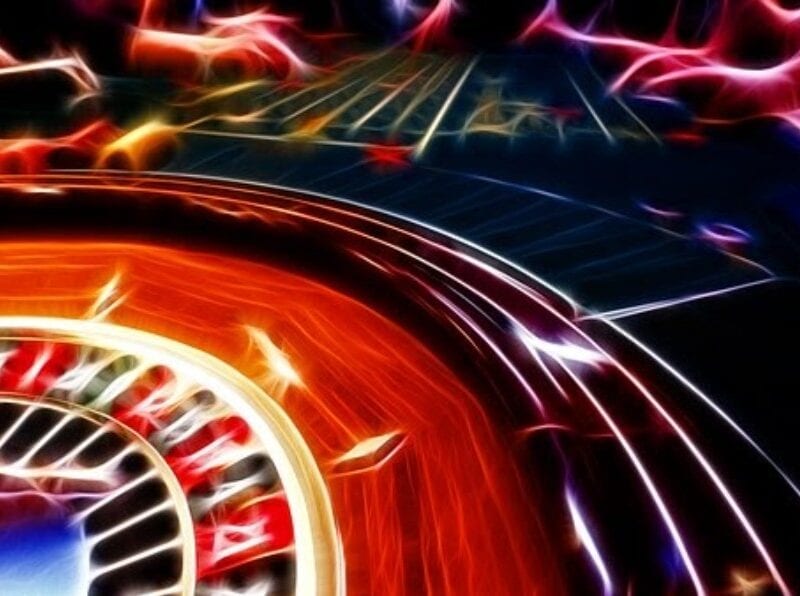 The top 3 casino movies loved by the French 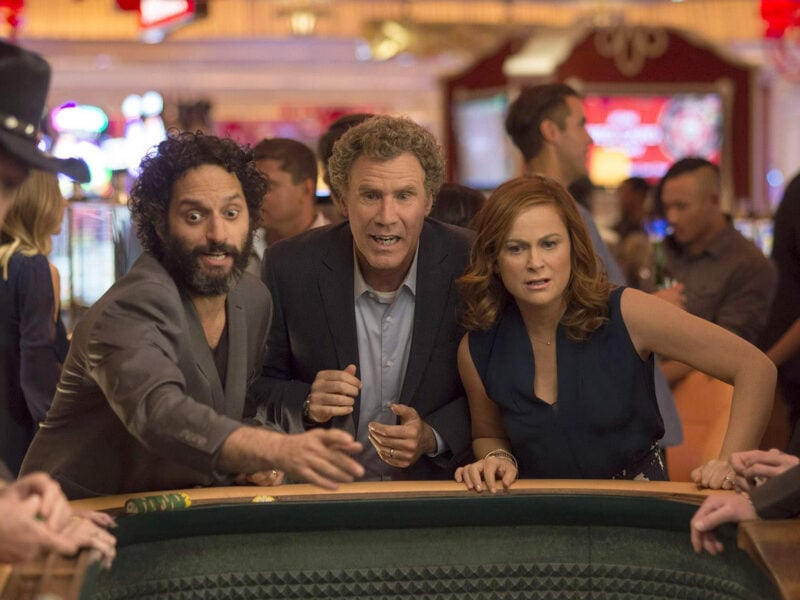 How Are Gambling Movies Impacting the Popularity of Casino