Want to save for the holidays? Watch these free movies on Amazon Prime

It’s hard to keep up with all the streaming services these days. After all, just how many subscription services must one pay for every single month? If you’re looking to keep it simple and stick to just one, Amazon Prime already has enough free movies on there that are sure to keep you entertained.

Want to save up some money by enjoying some free movies on Amazon Prime? Well, you’re in luck, as the service has all types of film genres from your classic rom-coms, to high-paced actions, adventurous sci-fi, terrifying thrillers, and tons more you’re sure to love. Check out all the best movies that are currently available to enjoy on the streaming platform here. 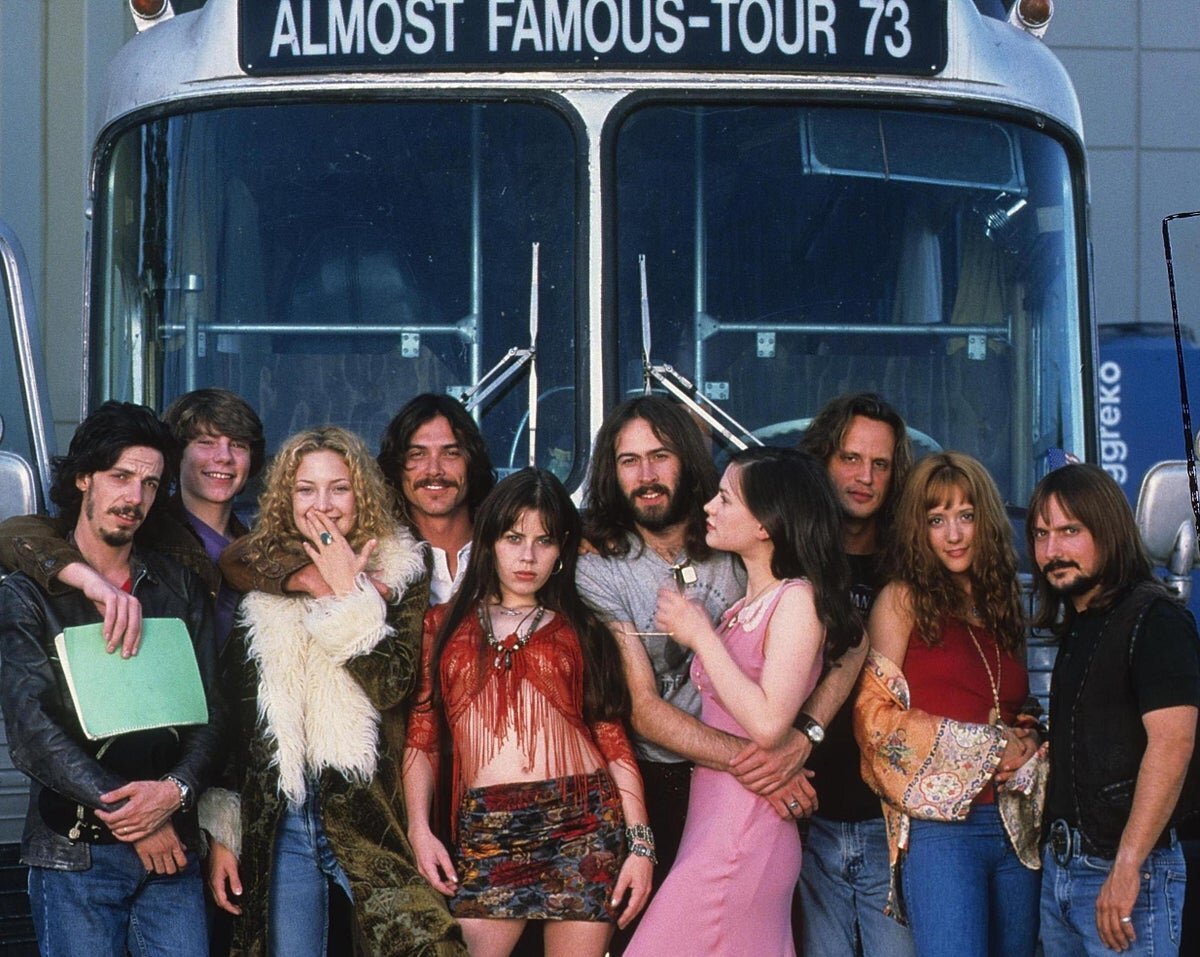 There are plenty of free and entertaining movies to enjoy on Amazon Prime, and one of these includes the feel-good indie classic Almost Famous. Directed by Cameron Crowe, Almost Famous is a film set in 1973, during the peak of the rock-and-roll era. It follows the journey of fifteen-year-old William, whose passion for music lands him a job from Rolling Stone to interview a rock band called Stillwater.

Despite the objections of his incredibly protective mom, William joins Stillwater on the band’s tour and embarks on a memorable and fun journey. Almost Famous is simply one of those perfect, feel-good coming-of-age movies that will have you smiling from ear to ear long after it’s over. This classic stars big names such as Billy Crudup, Frances McDormand, Kate Hudson, Patrick Fugit, and more. 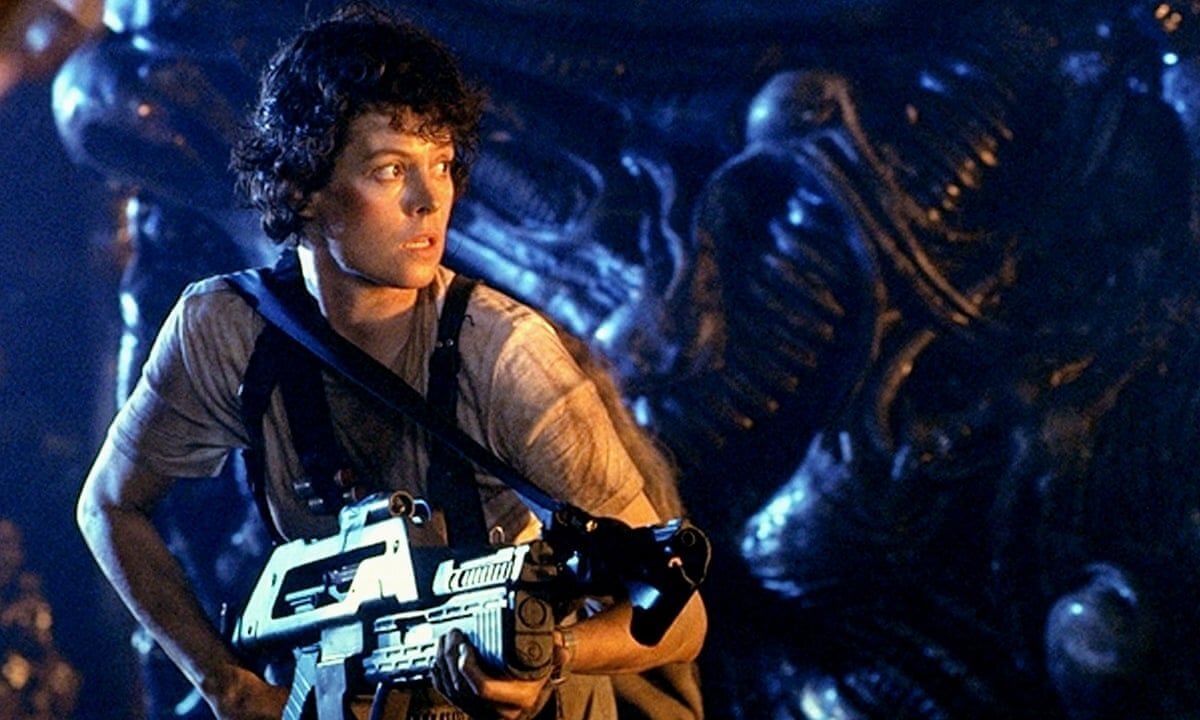 We’re sure that we may not need to give you a synopsis on what this movie is all about, considering Aliens is considered to be one of the greatest sci-fi/extraterrestrial films of all time. If you haven’t yet seen it though, it’s a must-watch on the list of free movies that are available to stream on Amazon Prime. After all, it’s one of James Cameron’s best movies, and stars the talented & iconic Sigourney Weaver. Watch on for all the action! 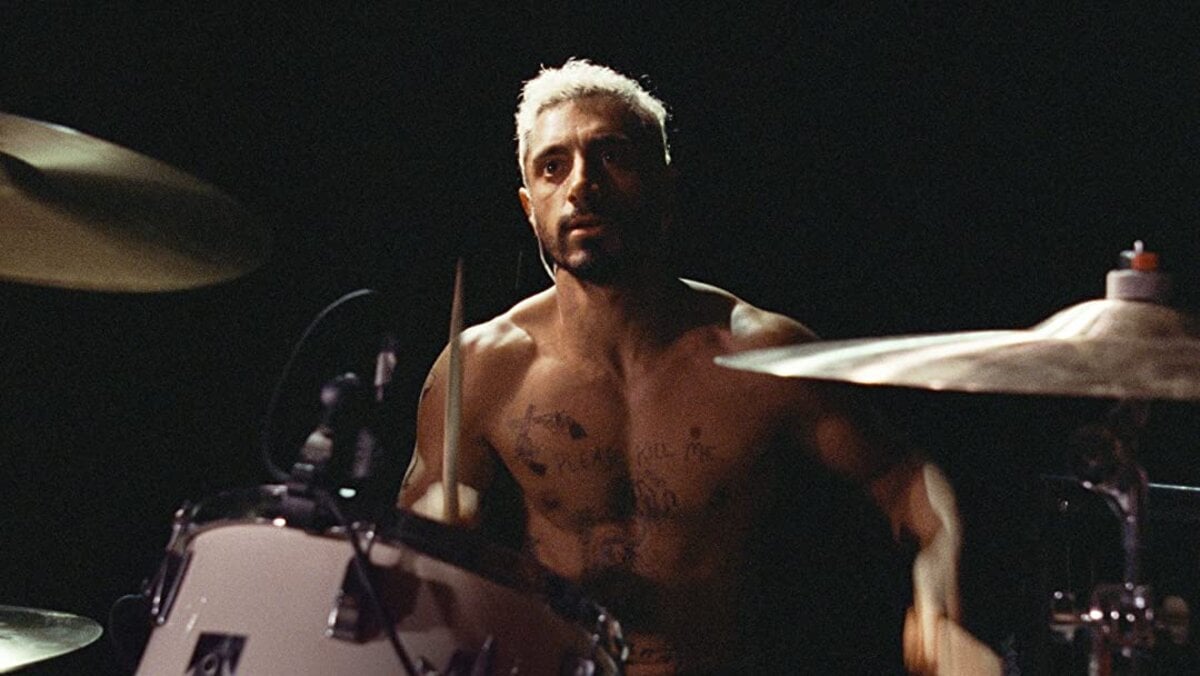 This indie gem was a hit this year, being well-loved by critics and receiving six nominations and two wins at the recent Academy Awards. Sound of Metal gave lead actor Riz Ahmed a nomination for Best Actor, making him one of the first Asian men to do so, and this film also won Best Sound and Best Film Editing. Overall, it’s a touching drama that was definitely one of Amazon’s best original films released last year.

Riz Ahmed plays a heavy metal drummer in this movie, who has to rediscover how to navigate his life after he suddenly loses his hearing. As journalist Haleigh Foutch puts it, Sound of Metal is “a striking glimpse at human grace, reminding us that just because challenging, even devastating new circumstances can alter the texture of our lives forever, that doesn’t diminish the beauty those lives can have”. 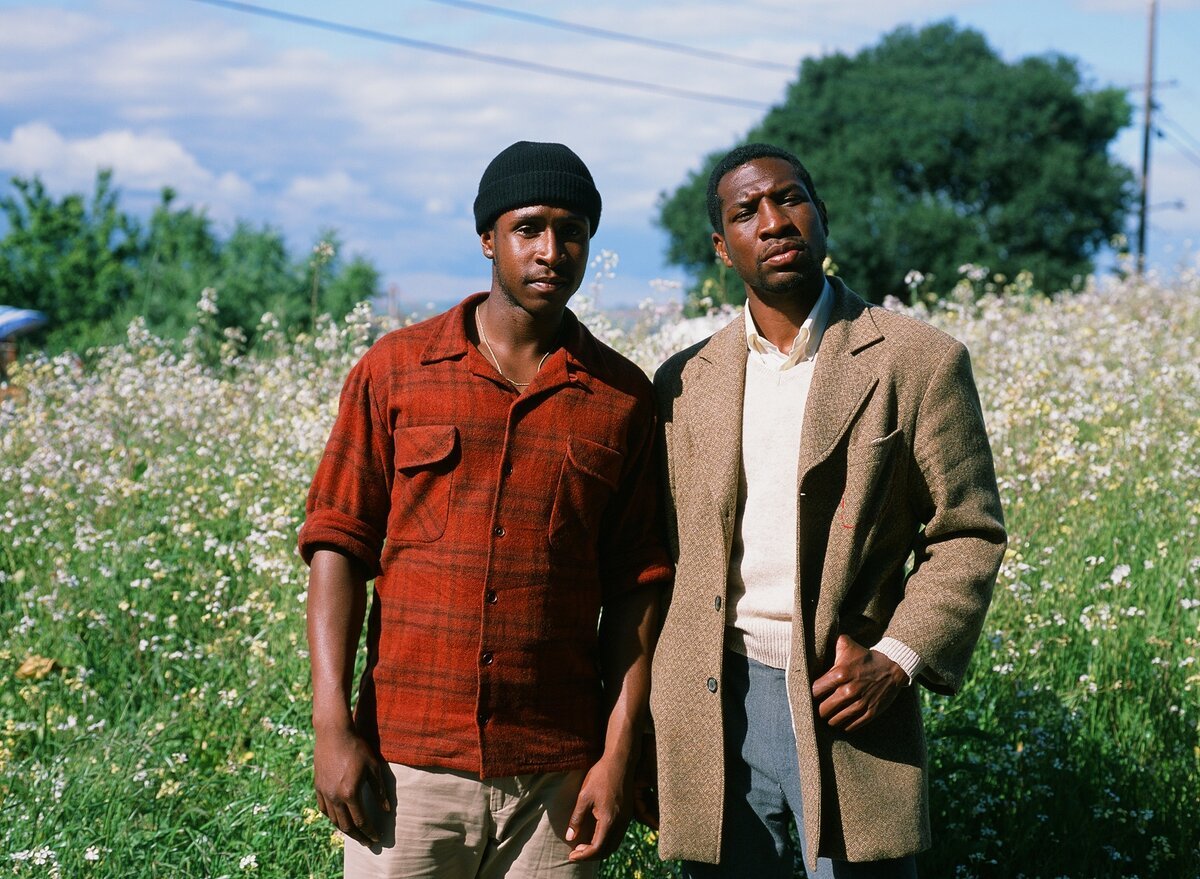 Now, this movie is another indie gem that tells a touching and powerful drama story. The Last Black Man in San Francisco is truly one of the most beautiful, free movies that are currently available to stream on Amazon Prime. It centers on a man named Jimmie as he and his best friend Mont try to reclaim Jimmie’s childhood house, which is now expensive thanks to San Francisco gentrification. 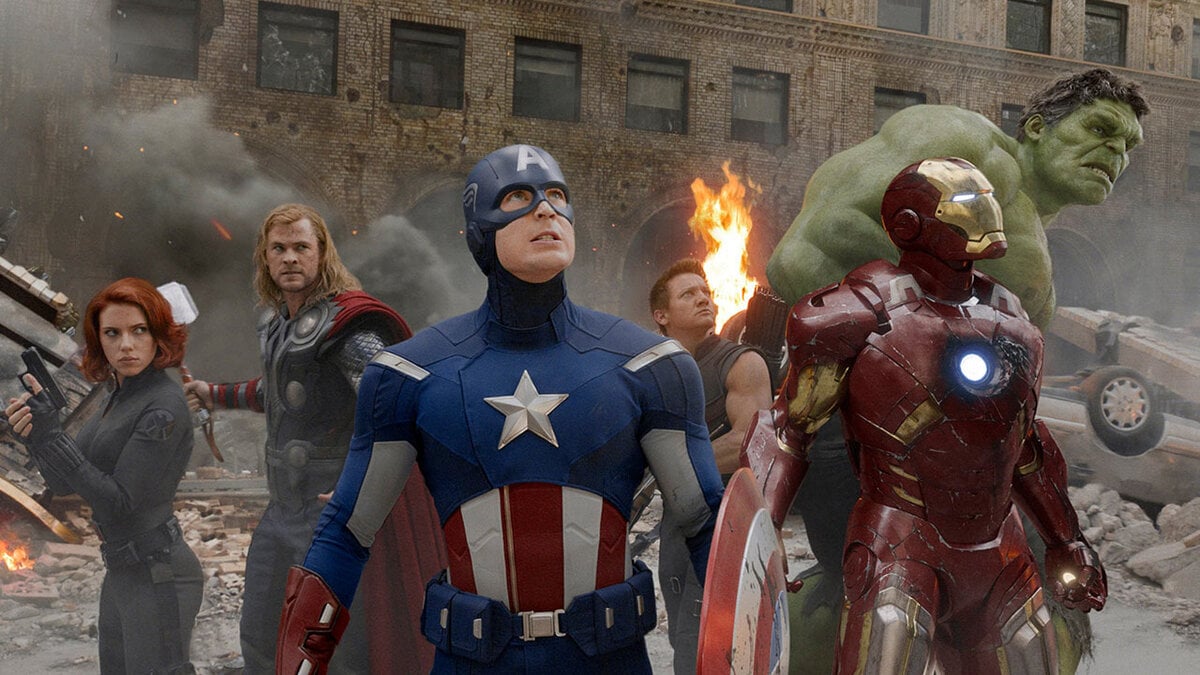 Up last on our list of great, free movies to enjoy on Amazon Prime, we’ve of course had to add this classic superhero favorite. The Avengers is the film that truly changed the game for Marvel and the superhero film genre as a whole, and this defining movie can be enjoyed on Amazon Prime right now! Watch Cap, Thor, Iron Man, Black Widow, the Hulk, and Hawkeye kick some evil butt and save the world in this movie.