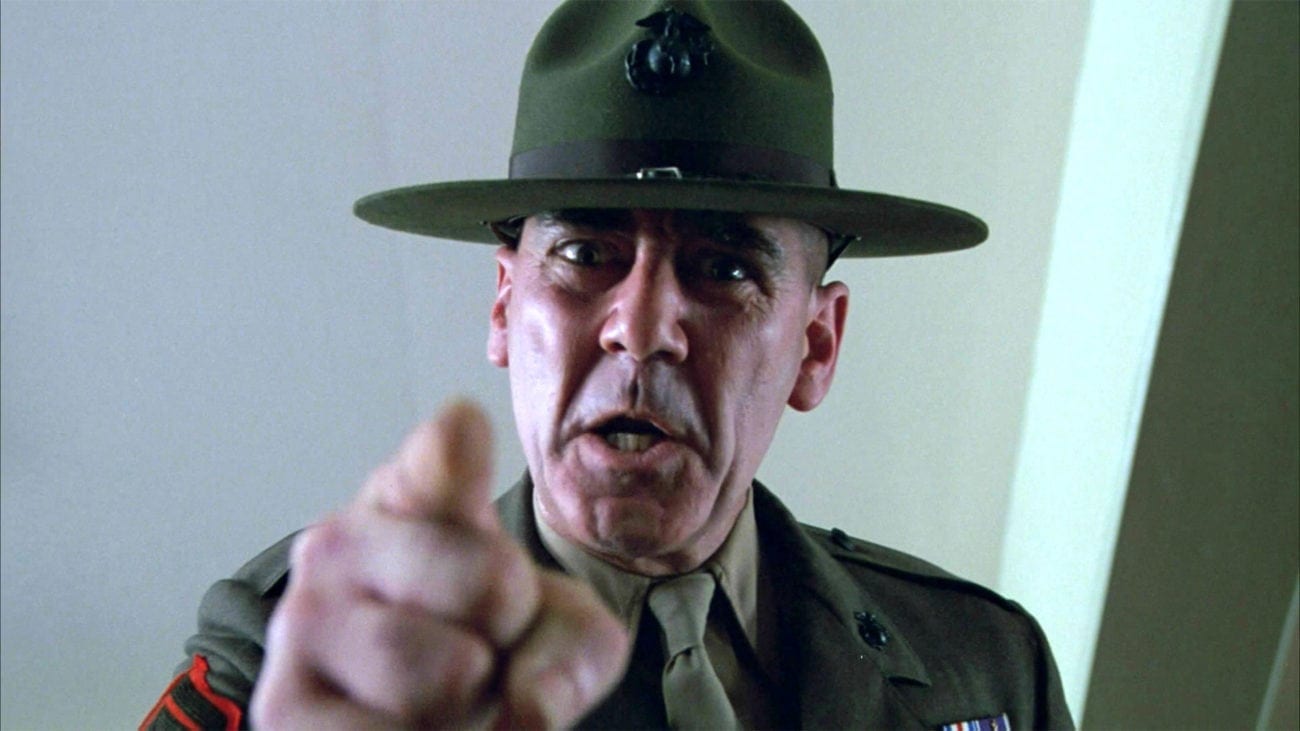 Movies you wouldn’t think were filmed in the UK

The move should mean a huge boost for the city along with a lot more Hollywood movies locating there to make use of its new facilities along with Liverpool’s fine architecture, beautiful skyline, and no doubt very generous tax exemptions. The move should also be good for the UK overall, which has played host to various major movie productions over the years. Here are six films you might not have known were made in the UK.

Due to director Stanley Kubrick’s (The Shining) fear of flying, all of his Vietnam war epic was actually shot around the UK. The Marine boot camp scenes where filmed in a former RAF base in Cambridgeshire and all of the exteriors – as much as they might look like the urban battlefield of Da Nang – were actually shot near an unused Gas Tower in Beckton, just outside of London.

Despite the franchise’s previous films being shot in Japan, South America, and LA, the producers of FF6 decided to take the production to the slightly less exotic streets of Britain to utilize locations such as Lambeth Bridge, Piccadilly Circus, and even the Mersey Tunnel in Liverpool.

That might also explain why fledgling British star Rita Ora enjoyed a mysterious cameo in Fast & Furious 6. And if you’ve just shouted “who?!” at your screen, congratulations – you’re cool!

Fantastic Beasts and Where to Find Them (2016)

David Yates’s prequel to the Harry Potter films may look like it was filmed in 20s New York, but large parts of it were actually shot in Liverpool, which is apparently known as a sibling city to the Big Apple. Who knew?

The beach that was used for the battle scene in the Rupert Sanders (Ghost in the Shell) fairytale (starring indie queen Kristen Stewart) was actually filmed in Pembrokeshire, Wales. Which if you’ve ever been to Wales makes a lot of sense, as large parts of it do look like they could have come from a fairytale (in the nicest possible way).

Sam Mendes’s 2012 James Bond movie brought a lot of its shooting back home to ole London town. The film made use of many of the capital’s landmarks and well known places including the Underground (which is surely as underground as Bond will ever be). After a brief jaunt to Turkey, the film then travelled all the way up to Scotland to film in Argyll and Glencoe, where they make whiskey. Probably.

You might have thought the OG Star Wars trilogy and the disastrous prequels were filmed on location in a galaxy far, far away. Actually, parts were filmed in the UK. For the first three films, the producers even leased Leavesden Studios in Hertfordshire for two and a half years so they could keep all the sets in tact and return after principal photography had begun. The crew also got to enjoy some fun jaunts to Italy, Spain, Canada, and Tunisia.