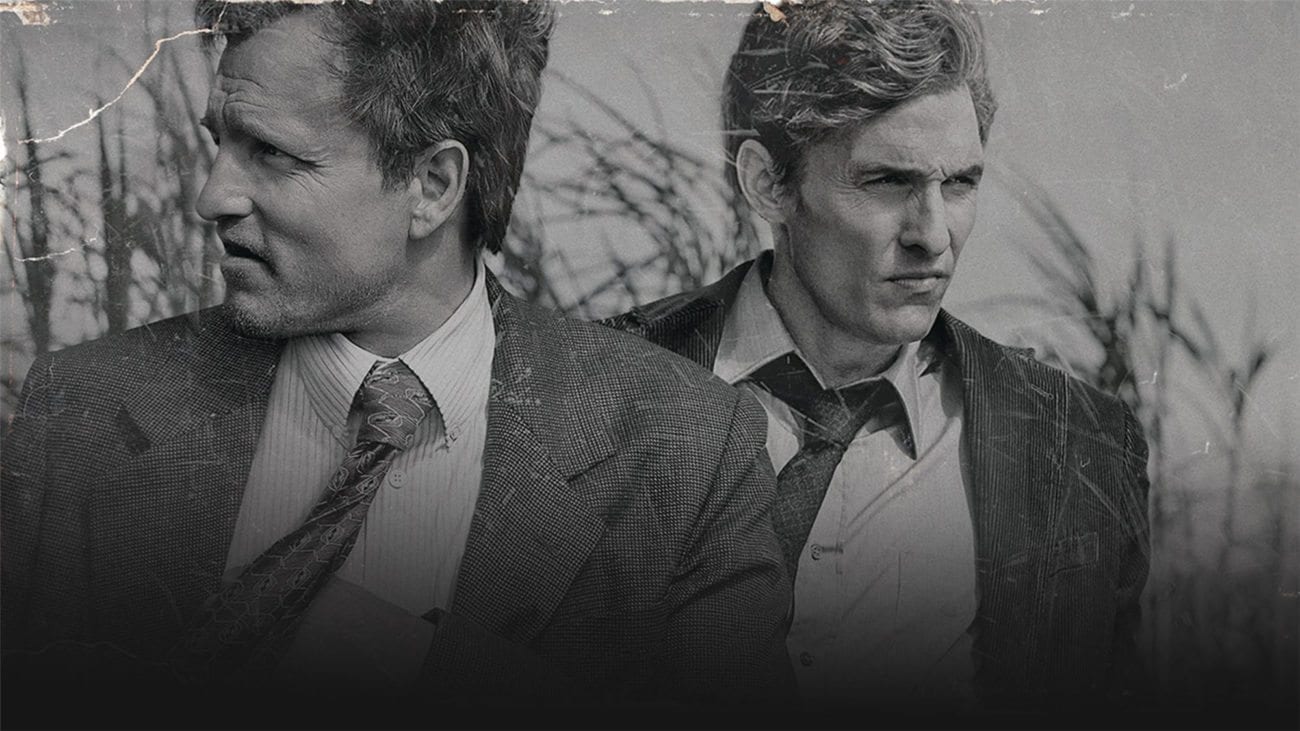 It was Professor Plum in the billiard room with the candlestick!

Just kidding – it’s not a holiday and we’re not at grandma’s house, which means no Clue. But we are talking about whodunits – namely, the most bingeworthy murder mystery TV shows to get those detective cogs turning. In need of a proverbial page turner? Look no further, because here’s a ranking of the ten most addictive TV mystery shows so good that you’ll watch the whole thing in one sitting. 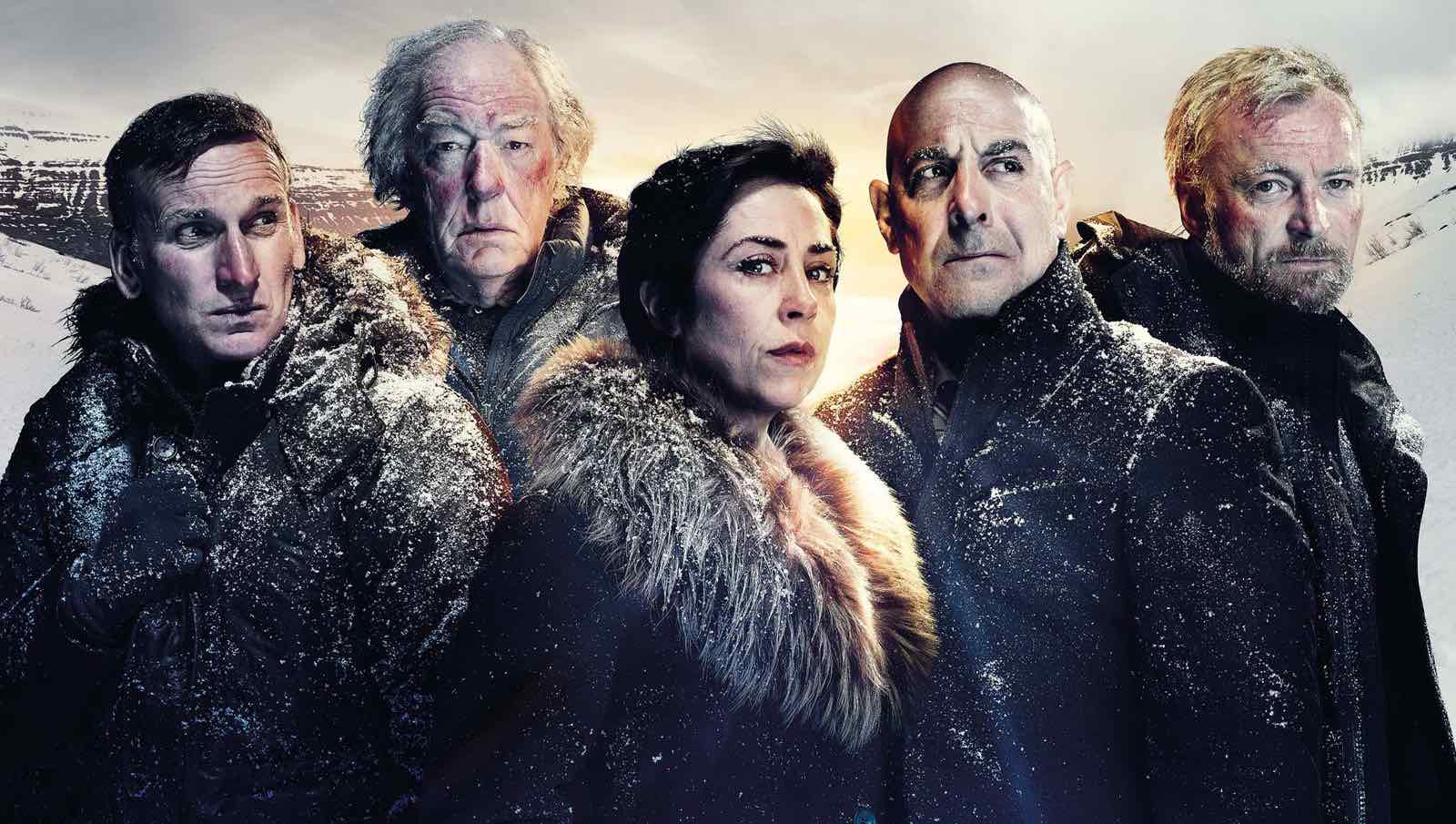 The Sky Atlantic British hit is a stunning noir thriller set in a small expat community near the Arctic Circle. After a murder shocks the otherwise sleepy Norwegian town, sh** starts to get real. 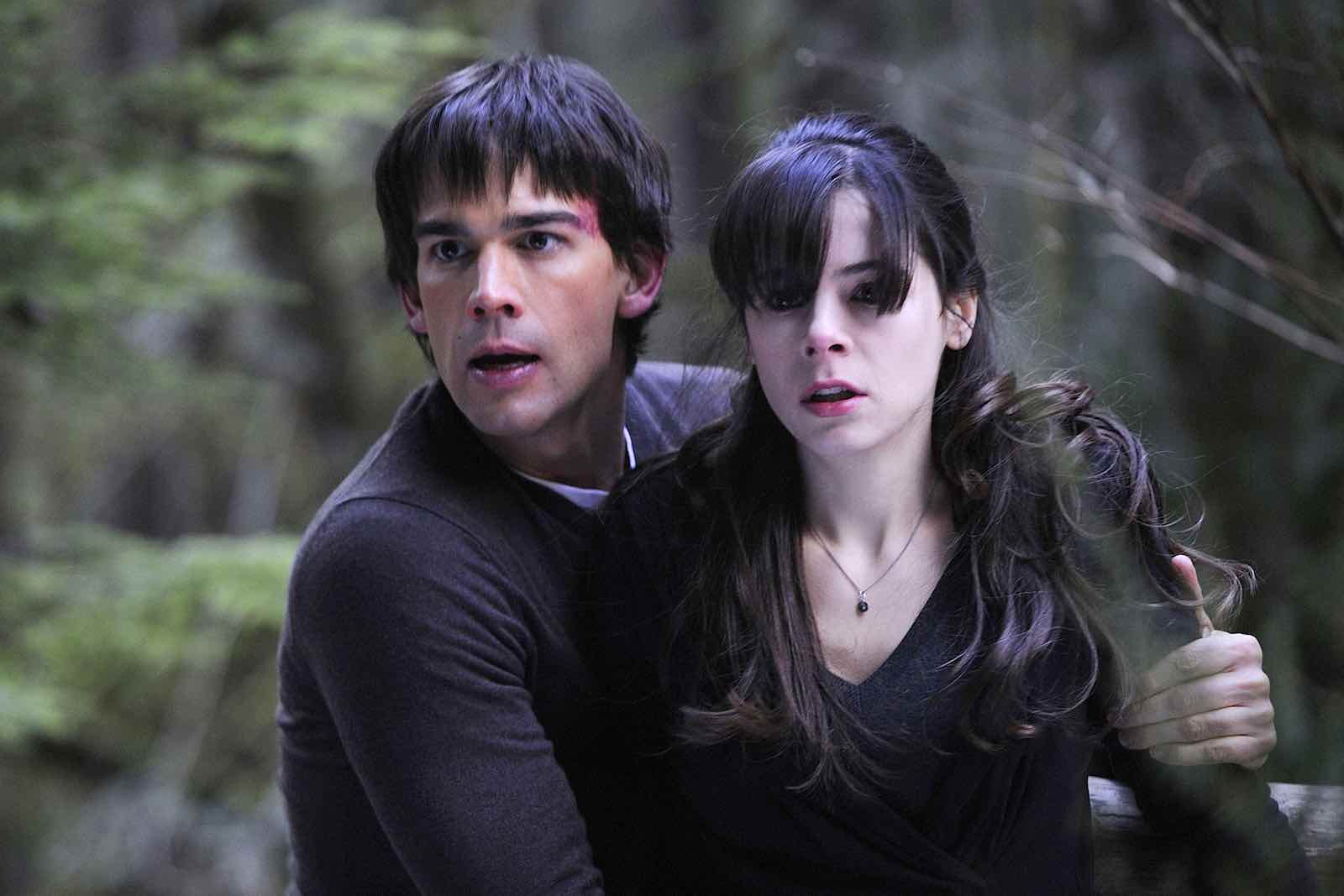 Part American horror mystery, part trashy melodrama, Harper’s Island is set seven years after a series of brutal murders. While the town’s resident had started to put the events behind them, when family and friends gather on the island for a wedding, one by one they begin to die.

Harper’s Island is bingeable, addictive, suspenseful, and (most importantly) doesn’t take itself too seriously – it’s just a shame there was only one season of the damn thing. 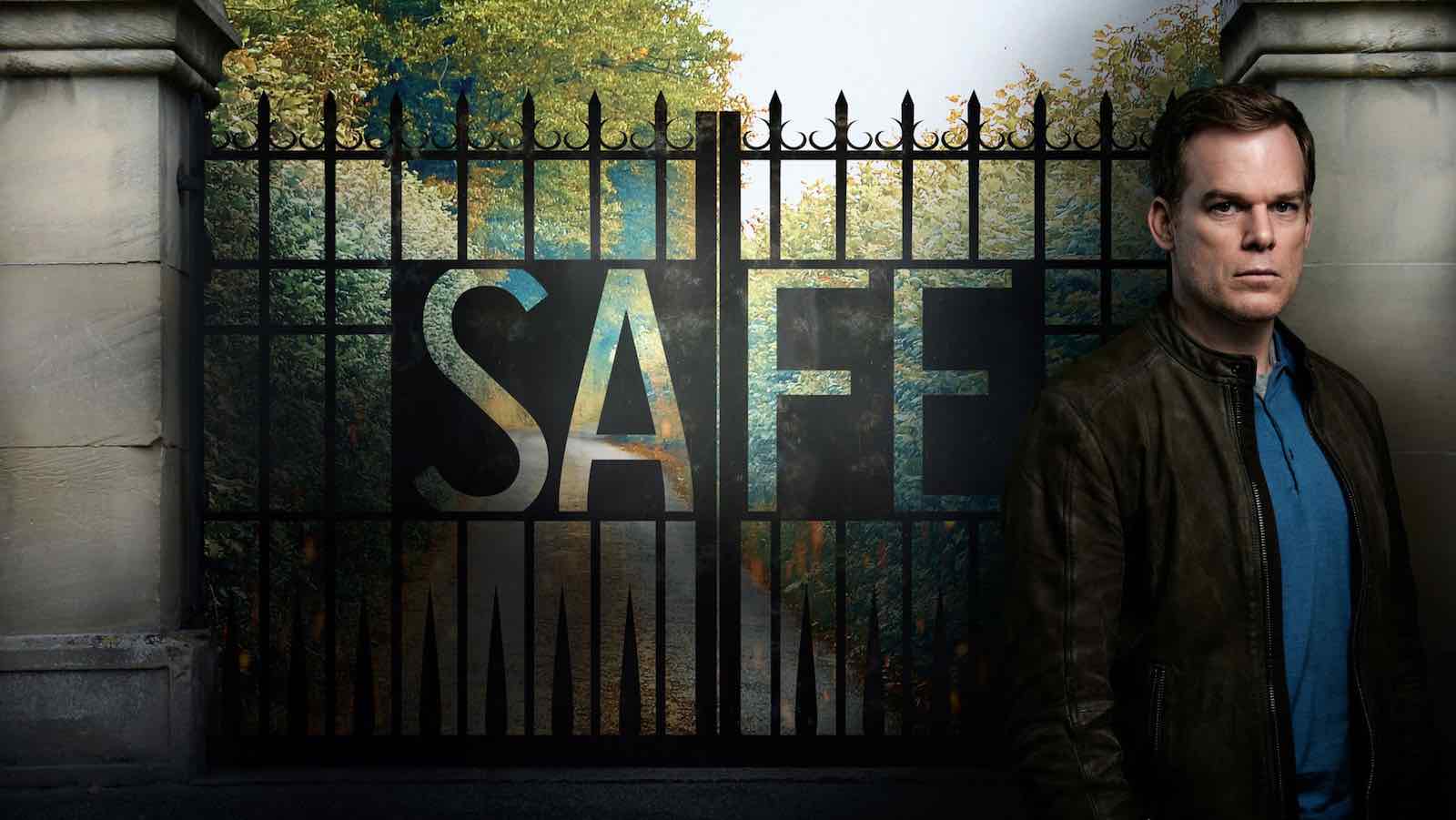 On the quest to find his daughter, the character uncovers the dark secrets of the people closest to him. The show comprised as many shocking twists & turns as it could fit into eight episodes, which is perhaps why so many of us binged the whole thing in one weekend when it hit the streaming site earlier this month. 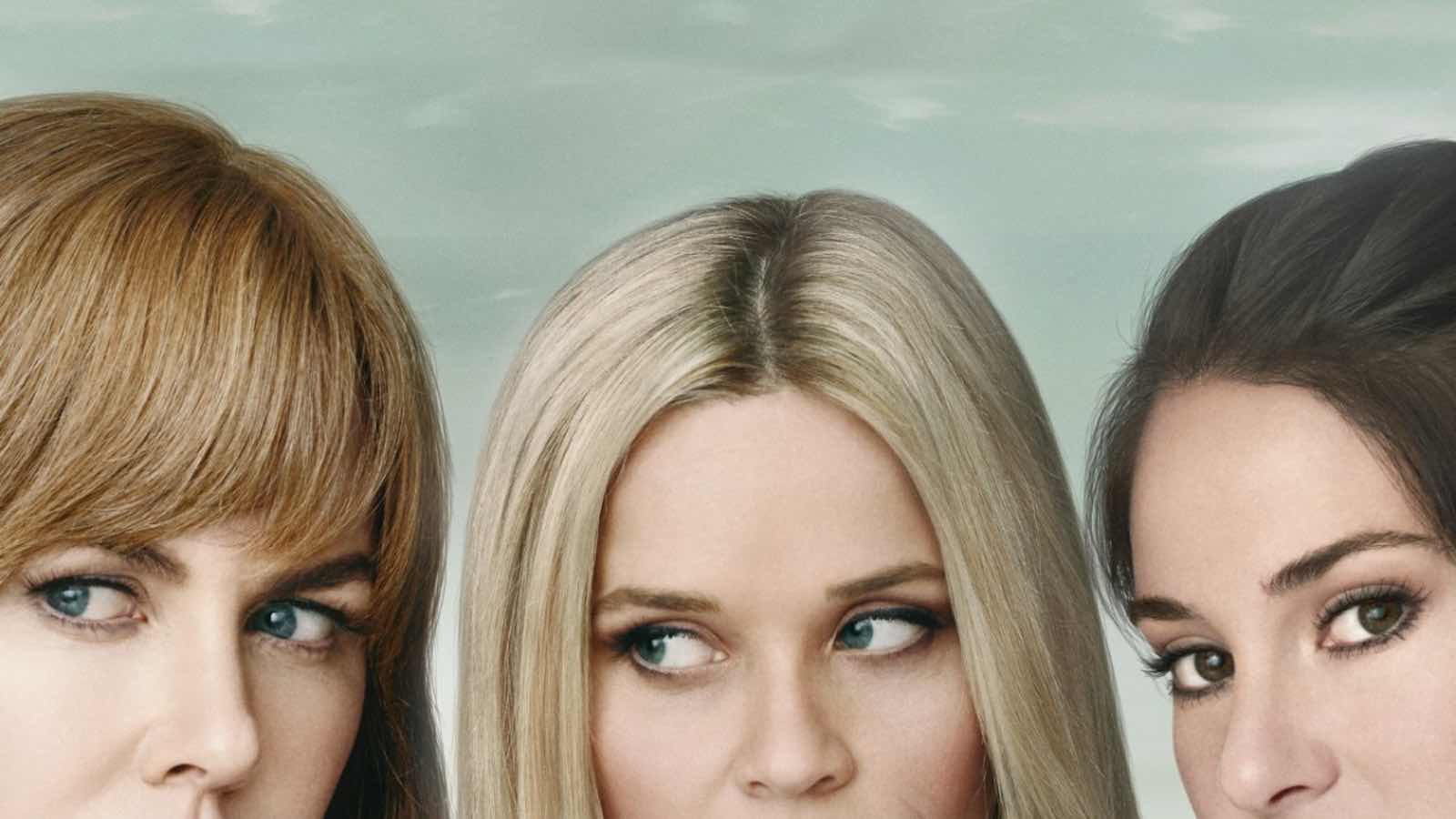 There are many reasons – big and little – as to why we love this soapy crime drama adapted from the same-name novel, one of those being the plethora of stunning performances from the likes of Reese Witherspoon (Wild), Alexander Skarsgård (True Blood), Nicole Kidman (The Beguiled), Adam Scott (Ghosted), Zoë Kravitz (X-Men: First Class), Laura Dern (Jurassic Park), and Shailene Woodley (The Descendants).

Another reason is that Big Little Lies is a twist-filled roller coaster, following three Stepford-esque mothers (with their own set of emotional problems) who become embroiled in a murder investigation. With S2 on the way, you’d be smart to binge / rebinge the entire first season ahead of its release. For safe measure. 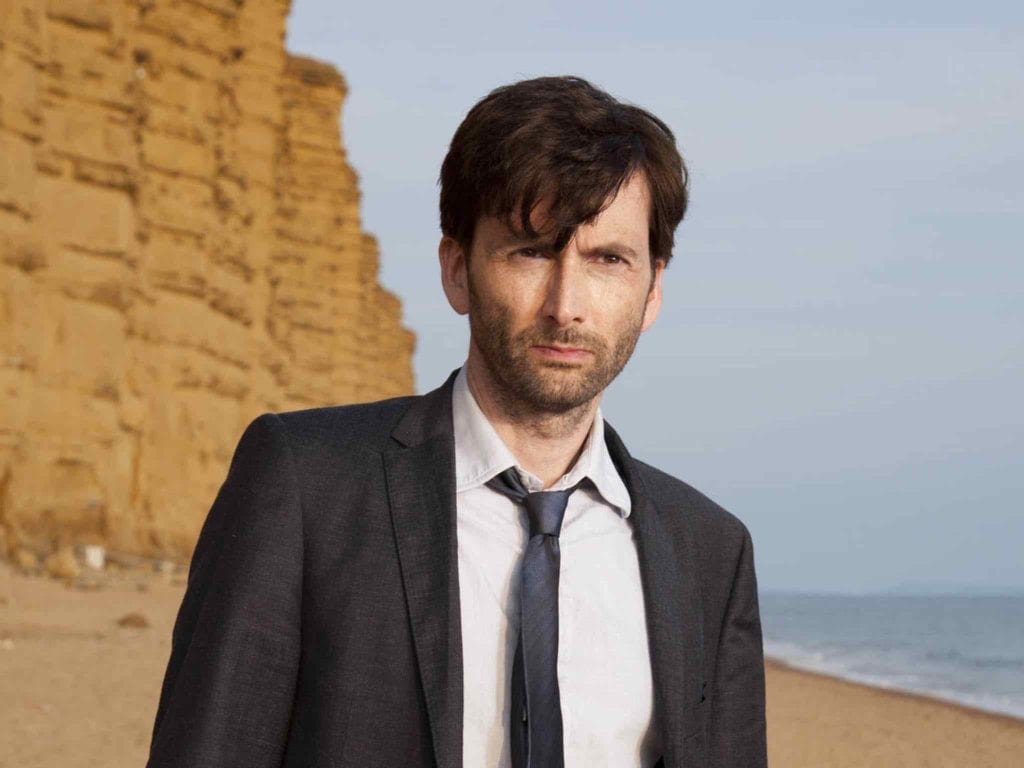 The UK version is by far a better shout than the American remake, with David Tennant (Jessica Jones) as the surly crime-busting detective D.I. Alec Hardy who partners up with Ellie Miller (Olivia Colman) to catch the killer of a young boy named Danny Latimer. It’s gritty, dark, and ever-so addictive. 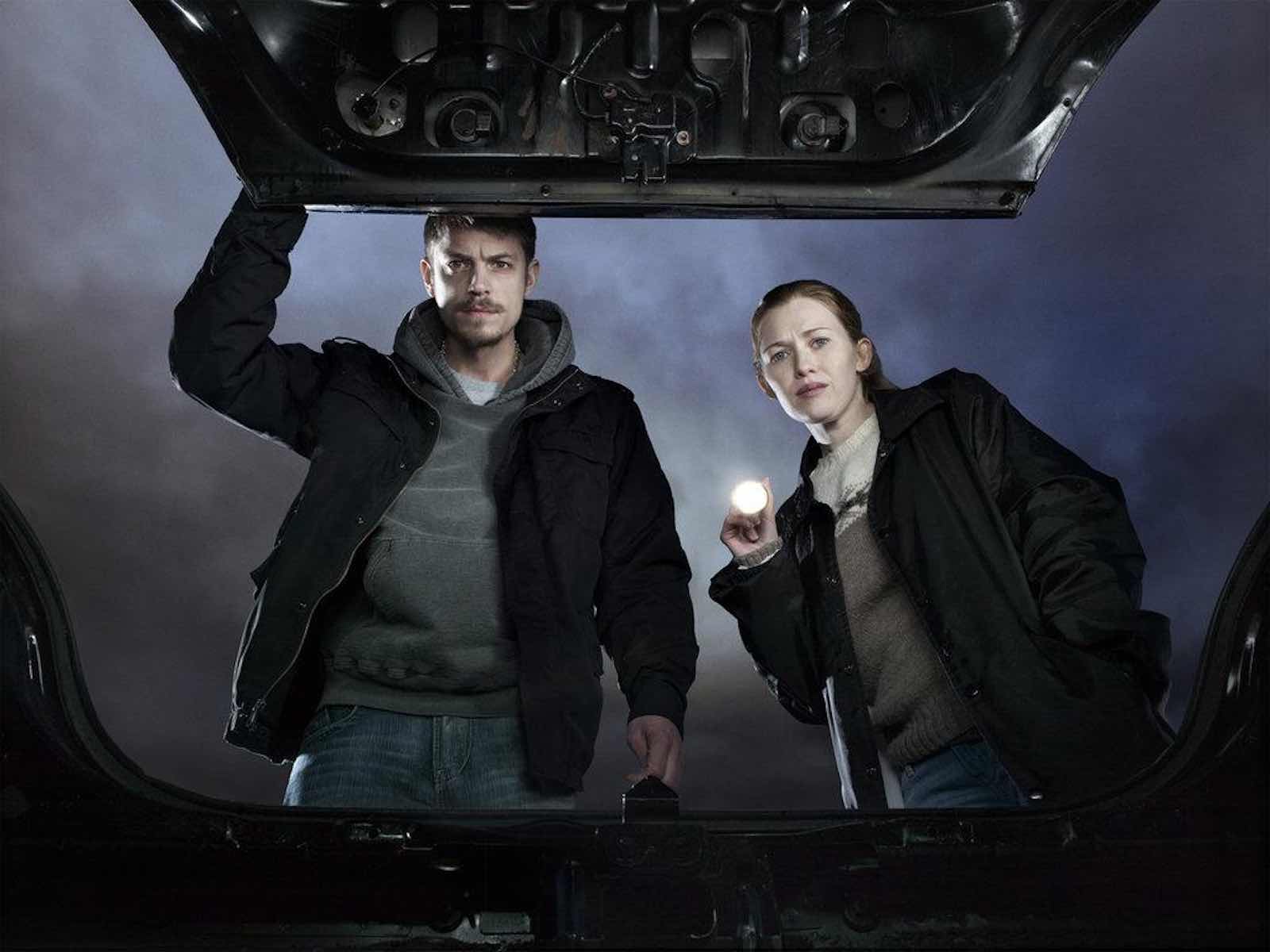 Adapted from one of the most well known Nordic noirs, The Killing is a dark mystery thriller with a bleak plot to match its dreary landscapes and relentless weather. With the storyline comprising a police investigation, the saga of a grieving family, and a Seattle mayoral campaign, this show is a noir-thriller at its most addictive. 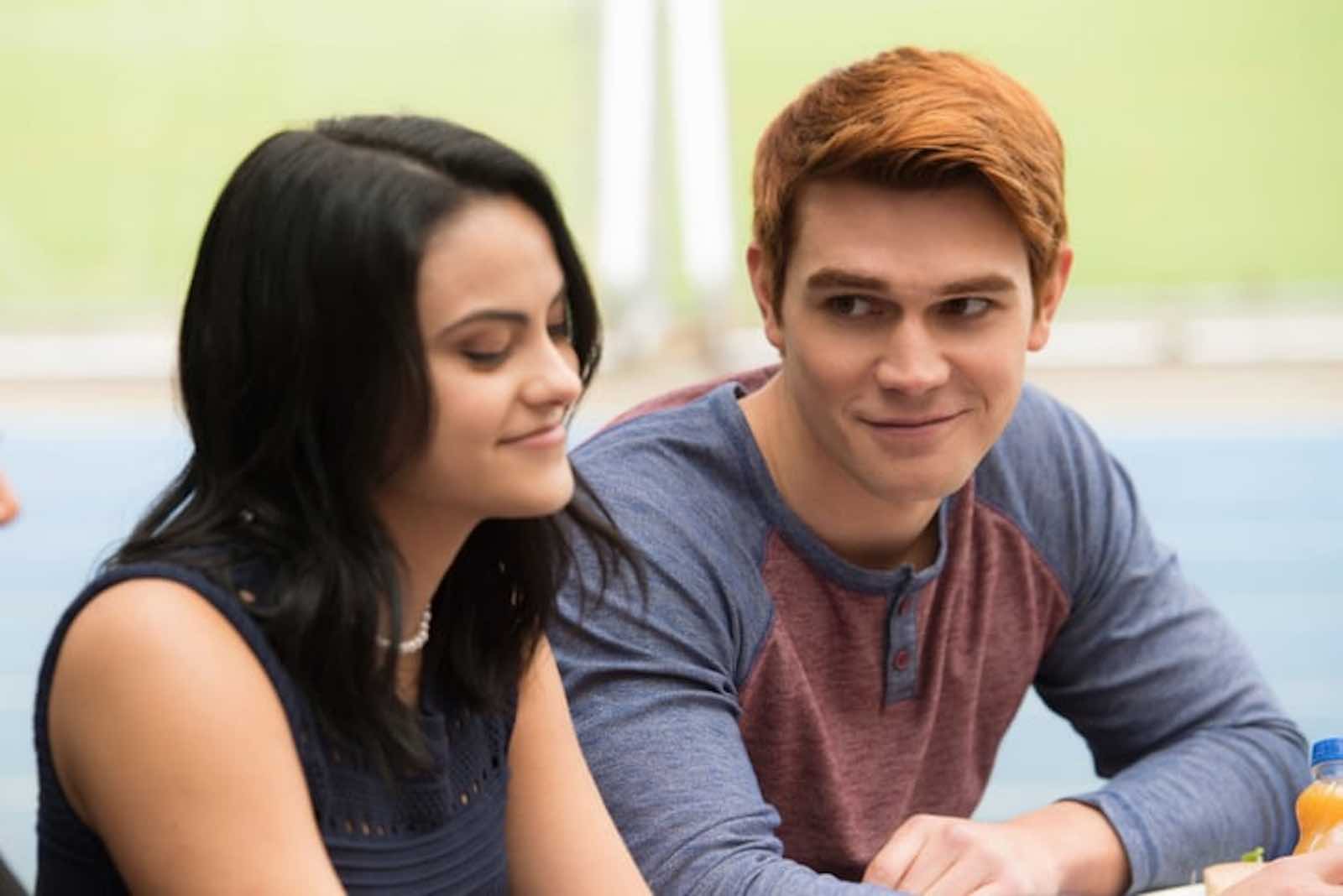 Riverdale is an all-in-one murder mystery and teen drama – a dark, edgy, and sexy take on the Archie comic books, proving violently addictive from the get-go as a once-idyllic small town becomes a hotbed of controversies and secrets with the death of Jason Blossom (Trevor Stines).

Riverdale S3 came with even more twists and turns as the characters try to figure out just who is the Black Hood – and we’re looking forward to more in season four. 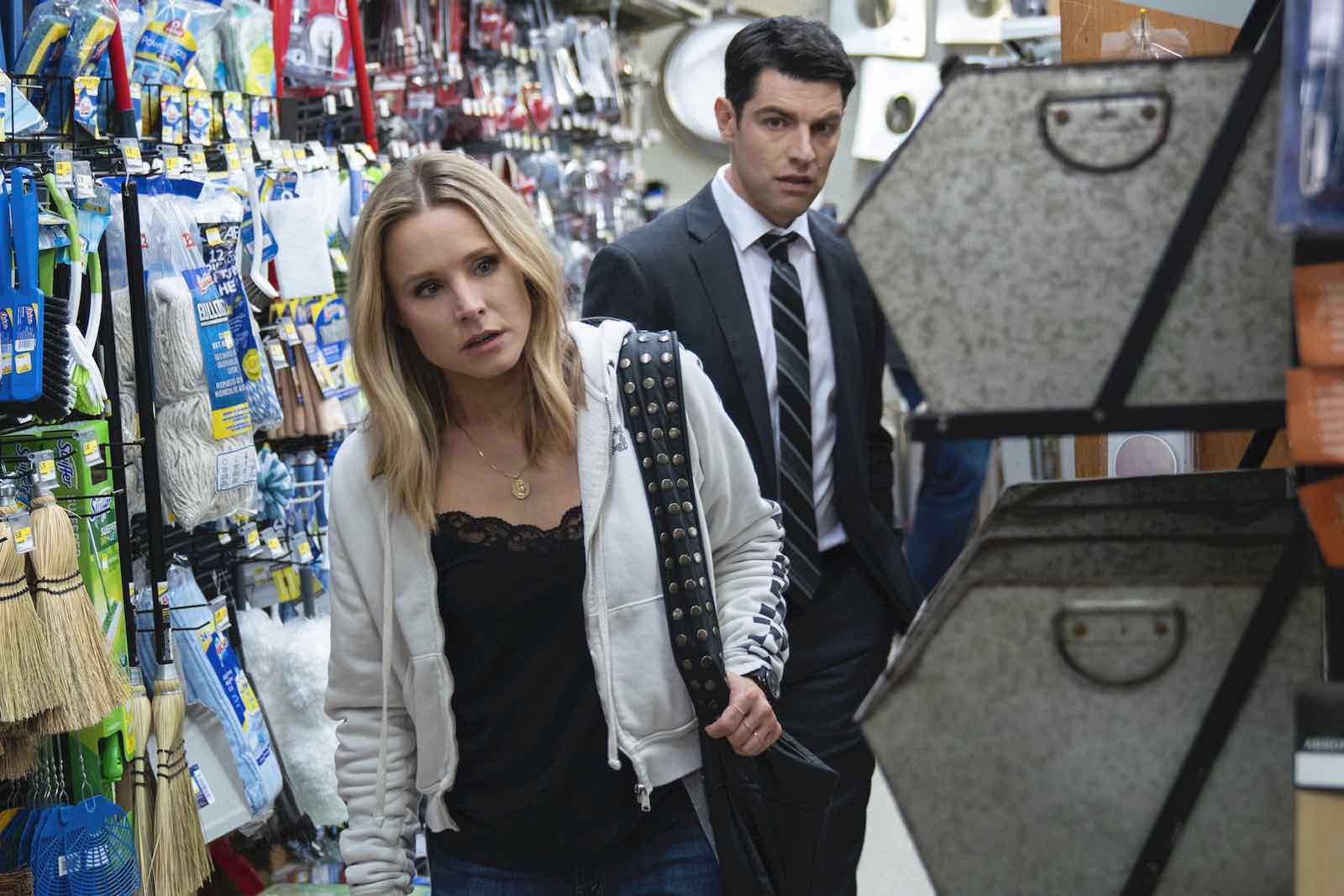 The neo-noir high-school thriller saw Kristen Bell (The Good Place) as a snarky teen private investigator who, under the tutelage of her detective father, dedicates her life to cracking the toughest mysteries in the affluent town of Neptune, including the murder of her best friend Lily.

It was a risky concept but one that paid off thanks to some fantastic narrative development and Veronica Mars quickly became one of best cult classic hits of the 00s. The redux last year though? Not so much.

Nic Pizzolatto’s atmospheric crime saga may have slipped slightly in its second season, but this is heavily made up for by the first instalment – a masterpiece in its own right.

Following two troubled cops (stunningly portrayed by Woody Harrelson & Matthew McConaughey) and the murder investigations that drive them to the edge, the show is a gritty combination of detective drama, Southern Gothic settings, and eery direction that is both dreamlike and nightmarish. “Touch darkness and darkness touches you back.”

Without a doubt, the #1 spot goes to David Lynch and Mark Frost’s surreal, dreamlike crime drama that draws out the mystery of Laura Palmer’s death, representative of what Agent Dale Cooper seeks but can’t quite grasp. From the Log Lady to the Red Room to the sinister BOB, the show is both a whodunit but also an exploration of a town, its residents, and the secrets buried beneath its surface.

As such, Twin Peaks is widely regarded as one of Lynch’s greatest works, a show that continues to serve as a benchmark for many murder mysteries since. 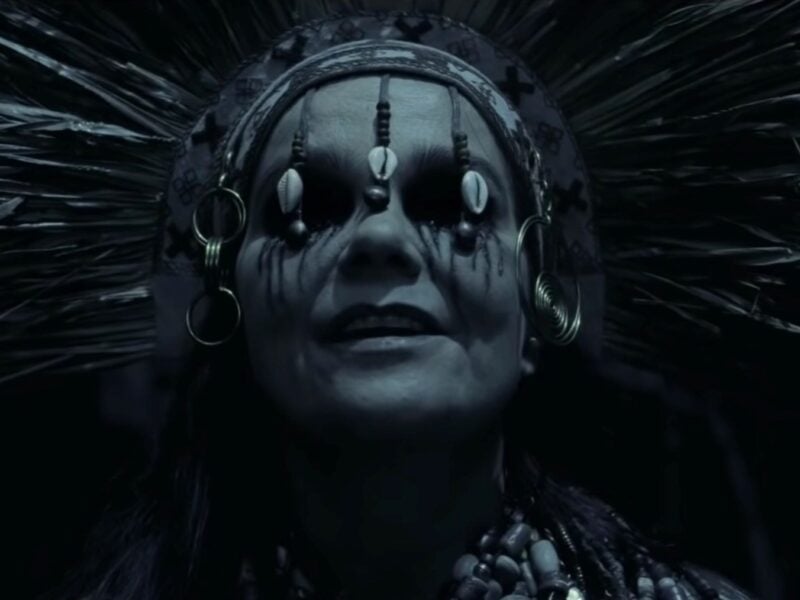