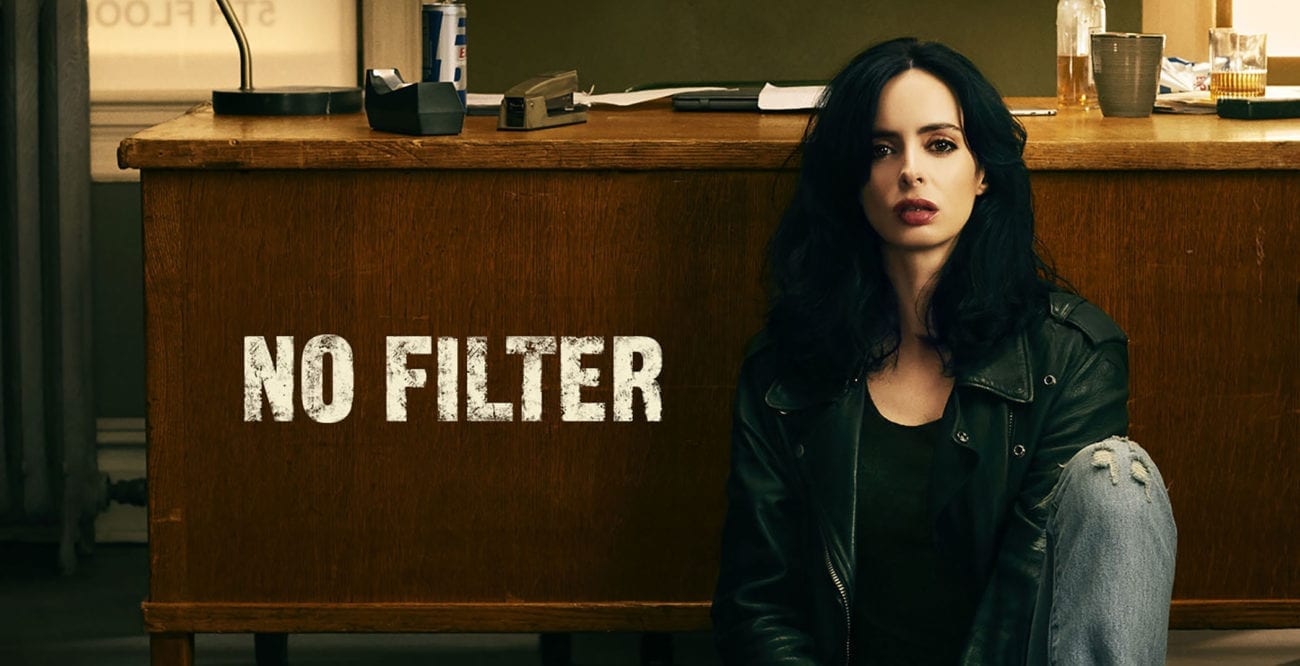 Why ‘Jessica Jones’ is the trailblazing heroine of the #MeToo era

It was incredibly fitting for the second season of Marvel’s Jessica Jones to premier on March 8 last year – International Women’s Day. Netflix’s show about the heavy drinking, reluctant superhero portrays a strong (if incredibly flawed) female character who is a gratifying protagonist for audiences to witness. And by exploring issues such as consent, sexual assault, and even sexual misconduct, Jessica Jones is arguably also the ultimate superhero for the #MeToo era.

In an with Rotten Tomatoes, Krysten Ritter declared Jessica is the superhero “women need right now”, while noting the series touched upon themes presented by the MeToo and Time’s Up movements. Calling Jessica a mouthpiece for the times, Ritter divulged how she thinks “it’s so time” for a character like this to exist. 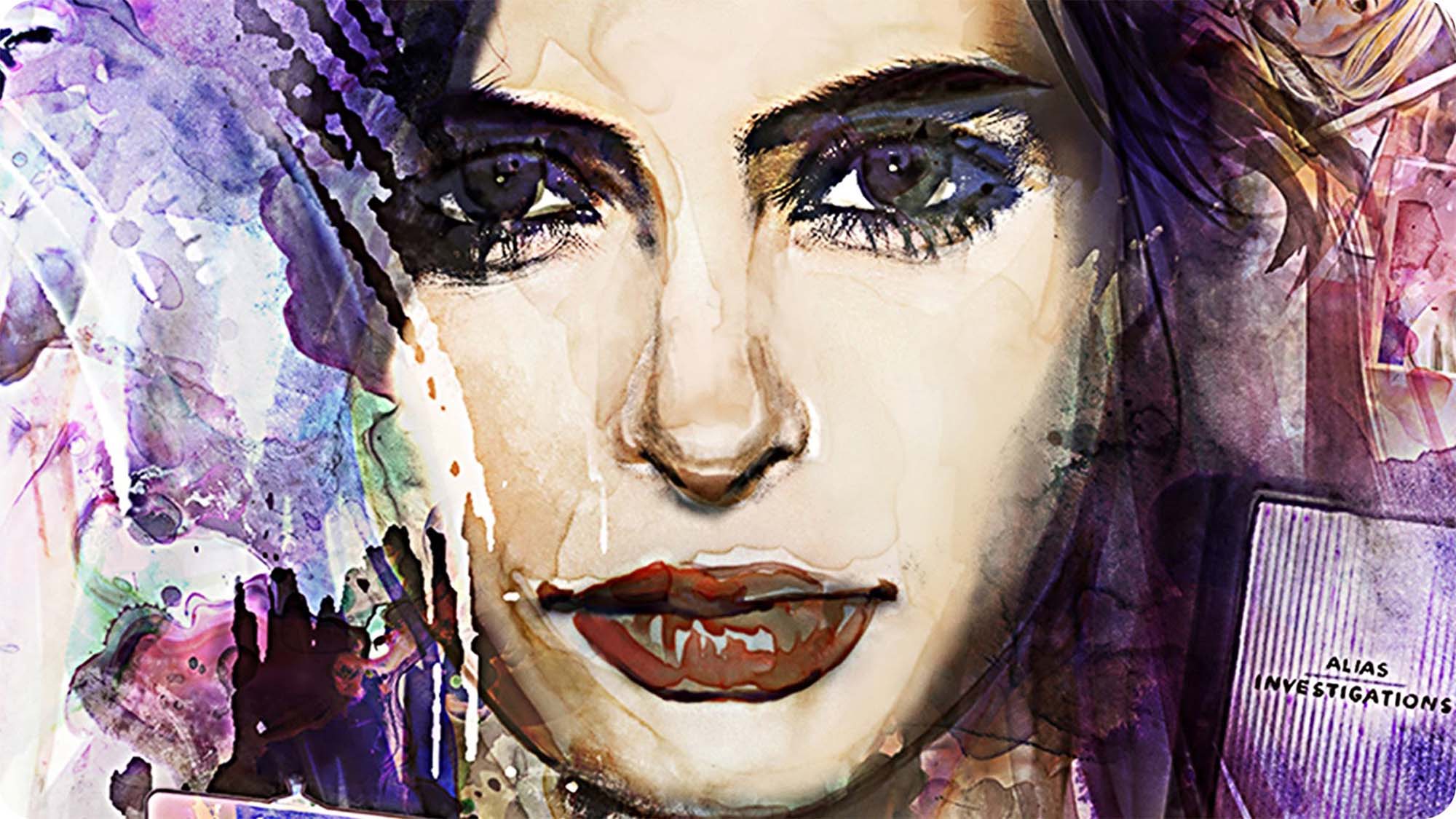 Netflix Vice President for Original Programming Allie Goss granted all episodes of season two to be directed by women. As Rosenberg told The New York Times, this exercise served a higher purpose than just giving the Netflix show some feminist credentials.

“Jessica Jones was never meant to be a treatise on women and politics and our lack of power,” Rosenberg detailed, “In the process of digging into this damaged but strong character, we find ourselves digging into issues as well, but it’s always born out of the process of exploring character. It was a way to get inside Jessica’s anger, to experience my own and that of all of us in the writers’ room.”

Intentional or otherwise, Jessica Jones has provided one of the most entertaining and cathartic commentaries about gender politics on television. The third and final season premiers tonight. Here are some of the badass ways the show and its central character have given audiences a real hero to rally for in the current climate.

Superheroes, eh? They love their form-fitting fighting suits. Which is why the scene in season one of the show where Jessica and best friend Trish (Rachael Taylor) discuss potential vigilante ensembles was a tasty slab of superhero subversion. Calling out a potential outfit as being the sort of trash a person would wear as part of some “kinky roleplaying scenario”, Jess instead opts to stick with her natural look: jeans, t-shirt, and a leather jacket.

Speaking to Variety, Rosenberg revealed she was opposed to the idea of having Jessica dress up in an uncharacteristic way. “She is never going to put on a pair of heels and a bandage dress and go seduce the guy. One, that’s just not true to her character. Two, it’s just such a goto for female characters in any kind of cop show, or any show. ‘Let’s use her sexuality . . . just because.’”

Her killing of Kilgrave was perfect on multiple levels

Kilgrave’s first demand of Jessica was that she “smile” for him, so the season one finale in which she tells him to smile before snapping his neck was damn well cheerworthy. Given how heated the conversation concerning men telling women to smile has been in recent years, the scene felt like a deliciously ironic piece of social commentary.

Jessica is a hot mess (but that makes her more compelling)

Female heroes are often portrayed as being tough in every sense of the word. They’re usually strong-minded, strong-willed, strong-bodied, and unstoppable because of it. But Jessica – with her inability to maintain close relationships and destructive reliance on alcohol – is a crumbling husk of a woman who just so happens to be able to crush a car with her bare fists.

Just because Jessica’s physically strong doesn’t mean she isn’t weak in other ways, and those weaknesses are incredibly refreshing qualities to see in a female protagonist.

Jessica is in control of her sexuality in season two

Jess engages in plenty of “meaningless sex” to help her make it through her days. In one scene, a random guy tells her she has a “nice ass” as she’s leaving a bar.  Appearing incensed by the wanton compliment, you begin to fear Jessica may smash the guy to a pulp, leaving little more than a bro-shaped stain on the barstool.

Except Jess decides to take a different route by smashing him with some casual sex in a dirty bathroom. Sure, it’s a little destructive and plenty scummy, but it’s also hella cool to see a female protagonist given such bold agency over her sexuality.

She holds her own in a room full of powerful men

May we all just take a moment to remind ourselves of how smoothly Jessica conducted herself in The Defenders while flanked by a crew of three competitive male egos? Not only was she totally not there for any of the macho theatrics of bros squaring up to other bros, but crucially she was able to dominate conversation with little more than an eye roll and a sardonic one-liner.