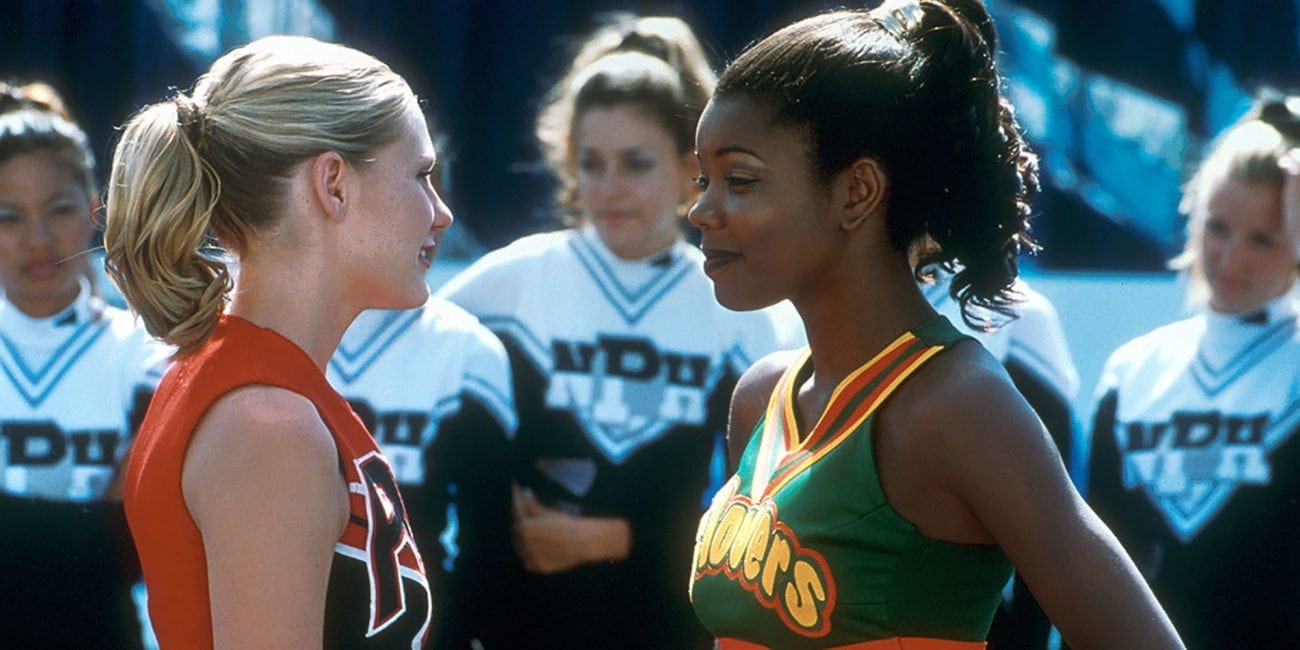 Catch it while you can! Everything leaving Netflix in July

It’s a new dawn, it’s a new a month, it’s a new Netflix lineup, and we’re feeling good. Well, as good as can be considering there are some fairly great movies and TV shows being taken off the streaming service in July. To make sure your fave doesn’t suddenly disappear without you receiving the adequate notice, here’s everything leaving Netflix in July.

Based on a very true and very harrowing story, Frank Marshall’s notorious psychological drama stars Ethan Hawke (Boyhood), Josh Hamilton (13 Reasons Why), and Vincent Spano (Castle) as their characters are forced to do whatever they can to survive a plane crash in the Andes. Including eating their best buds.

John Hamburg’s romantic comedy stars Ben Stiller (Zoolander), Debra Messing (Will and Grace), Philip Seymour Hoffman (Magnolia), and Jennifer Aniston (Friends). It does exactly what you think it will, making it suitable viewing for whatever apocalyptic summer hangover is waiting for you.

The bawdy cult comedy from the dudes who made Club Dread and Super Troopers is full of predictable beer-chugging silliness and stars Jay Chandra, Kevin Heffernan, and Steve Lemme.

Featuring the most heartbreakingly real argument in the history of American indie cinema (so much so it takes up the majority of the movie), Richard Linklater‘s third instalment of his Before series ditches the romantic optimism of the previous two movies and delves straight into the complex realities of a lived-in relationship.

That’s right, folks! All four films of the teen cheerleading comedies will soon be gone! How on earth are you going to cope?!

It’s your very last chance to see Tom Cruise (The Mummy) shaking up a boozy storm in Robert Donaldson’s beloved 80s drama, so you’d better be planning a low-rent cocktail party to say farewell to it.

Also known as Extremely Long and Incredibly Saccharine, based on the heartwrenching post-9/11 book by Jonathan Safran Foer and starring Tom Hanks (Captain Phillips) as a dead dad.

Call every female member of your extended family and stock up on some solid mansize tissues to relive the tearjerking delights of Gillian Armstrong’s stunning adaptation of Louisa May Alcott’s cherished coming-of-age story. It stars Winona Ryder (Stranger Things), Claire Danes (Homeland), Kirsten Dunst (Fargo), and Christian Bale (The Dark Knight), and is just wonderful on every level.

Kristopher Belman’s documentary is centered around the career of basketball superstar LeBron James and four of his teammates as they prep and struggle for success.

Best warn all your nieces that Piglet’s Big Movie is making the big bounce out of Netflix.

The crossover movie sees the worlds of The Wild Thornberrys and Rugrats colliding, which for some reason means that the Pickles family dog Spike can now talk and is voiced by Bruce Willis? Just go with it, it’s pretty fun.

The Wayans brothers’ horror parody is still one of the dumbest comedies ever made, but that’s also part of its appeal. Anna Faris (House Bunny) is an absolute treasure and Carmen Electra’s opening riff on Scream is still screamworthy.

Watch it if just for the moment femmebot T-X (Kristanna Loken) interrupts a fight with the Terminator (Arnold Schwarzenegger) to fix her hair. Yep! That totally happened and this film is hot garbage.

Ben Stiller’s spoof of the Hollywood machine is still worth revisiting if just for Robert Downey Jr.’s incredible performance as the self-absorbed pretentious thespian Kirk Lazarus.

Hugo Weaving (The Matrix) plays a revolutionary wearing a Guy Fawkes mask who kidnaps a young woman (Natalie Portman) and brainwashes her to save the world, or something. We prefer the comic.

The Audrey Hepburn-led romantic comedy loosely based on Truman Capote’s novel is a stone cold classic. Rewatch it as many times as you can before it leaves the service!

We honestly have no idea what this movie is but it looks super adorable, a little annoying, and full of sassy animals.

We’re not sure if anyone can handle watching all five seasons of this Kevin Hart-led mockumentary in such a short space of time, but if you can then go for gold!

At least you can go back to playing the game this film was based on when it drops off the streaming service.

We rarely say this, but you might want to just forget this Jennifer Lawrence (Joy) and Bradley Cooper (American Sniper) starring period drama was ever on Netflix because it’s not great.

Alice Through the Looking Glass (2016)

Another of Tim Burton’s attempts to blow up his legacy with a lot of terrible CGI and bad Johnny Depp (Rango) transformations.

Eat a tiny snack and drink a tiny wine while watching this Tiny House documentary on a tiny screen.

Angelina Jolie (Maleficent) plays a mother whose son goes missing only to “reappear” as a completely different boy. The Clint Eastwood (Million Dollar Baby) drama is set in the 20s and features some stellar performances and suspenseful mystery.

The same year as Changeling came out, Jolie was also playing a one-dimensional assassin training up an embittered everyman (James McAvoy) to also be an assassin. We don’t know why people continue to love Wanted so much, but you may as well rewatch it for the millionth time on Netflix while you can.

A surprisingly effective low budget horror from Zachary Donohoe (Nick Rialdi Vine) about a young woman studying the habits of webcam users who becomes the target of a killer when she witness an online murder.

It’s sweet, fresh, and funny and it stars Hilary Duff (The Perfect Man) in the prime of her powers. Don’t overthink it.

Hurricane of Fun: The Making of Wet Hot American Summer (2015)

The documentary about the making of David Wain’s comedy cult classic is fascinating and unexpectedly heartwarming. It also offers an interesting look at major stars like Paul Rudd (Mute), Amy Poehler (Parks and Recreation), Bradley Cooper, Joe Lo Truglio (Paul), and Christopher Meloni (Man of Steel) just chilling out on a summer camping trip together.