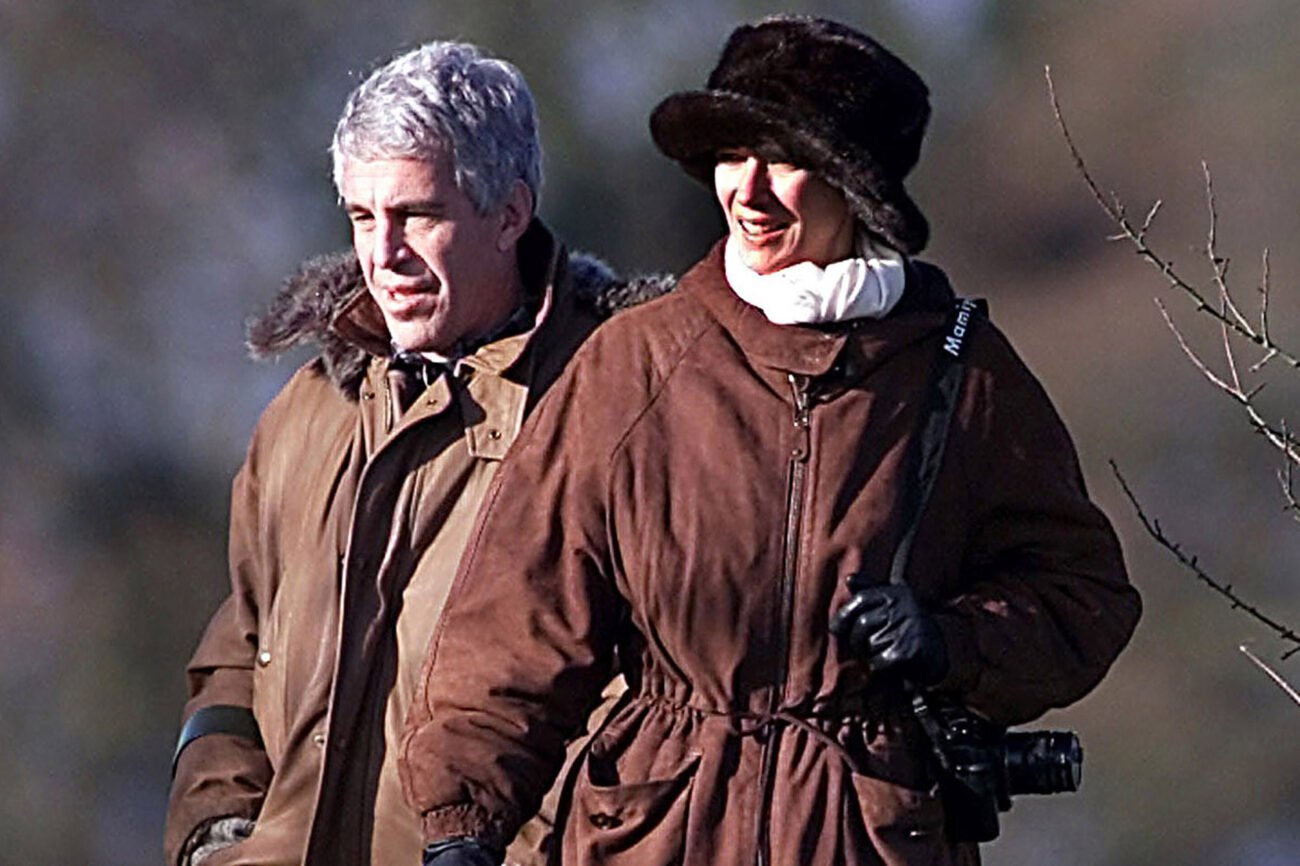 Is Ghislaine Maxwell lying about Jeffrey Epstein to save her net worth?

Ghislaine Maxwell, one of Jeffrey Epstein’s former associates & girlfriends, said in a testimony that she denied knowing just how far Epstein’s sexual crimes went. She said multiple times that she wasn’t aware of what Epstein was doing and that she found out about it “like everybody else, like the rest of the world, when it was announced in the papers.”

Maxwell said she didn’t see Epstein get massages from anybody besides herself at his New York home. Prosecutors investigated crimes that happened at the home and Maxwell’s alleged involvement in helping Epstein commit sexual crimes against underage girls.

Maxwell’s denials of knowing about Epstein’s crimes were recently made public in over 100 documents, but they come from a deposition from July 2016. Maxwell gave the deposition during a civil defamation suit made against her. The suit was filed by Virginia Giuffre, a woman who accused Epstein of sexual misconduct. 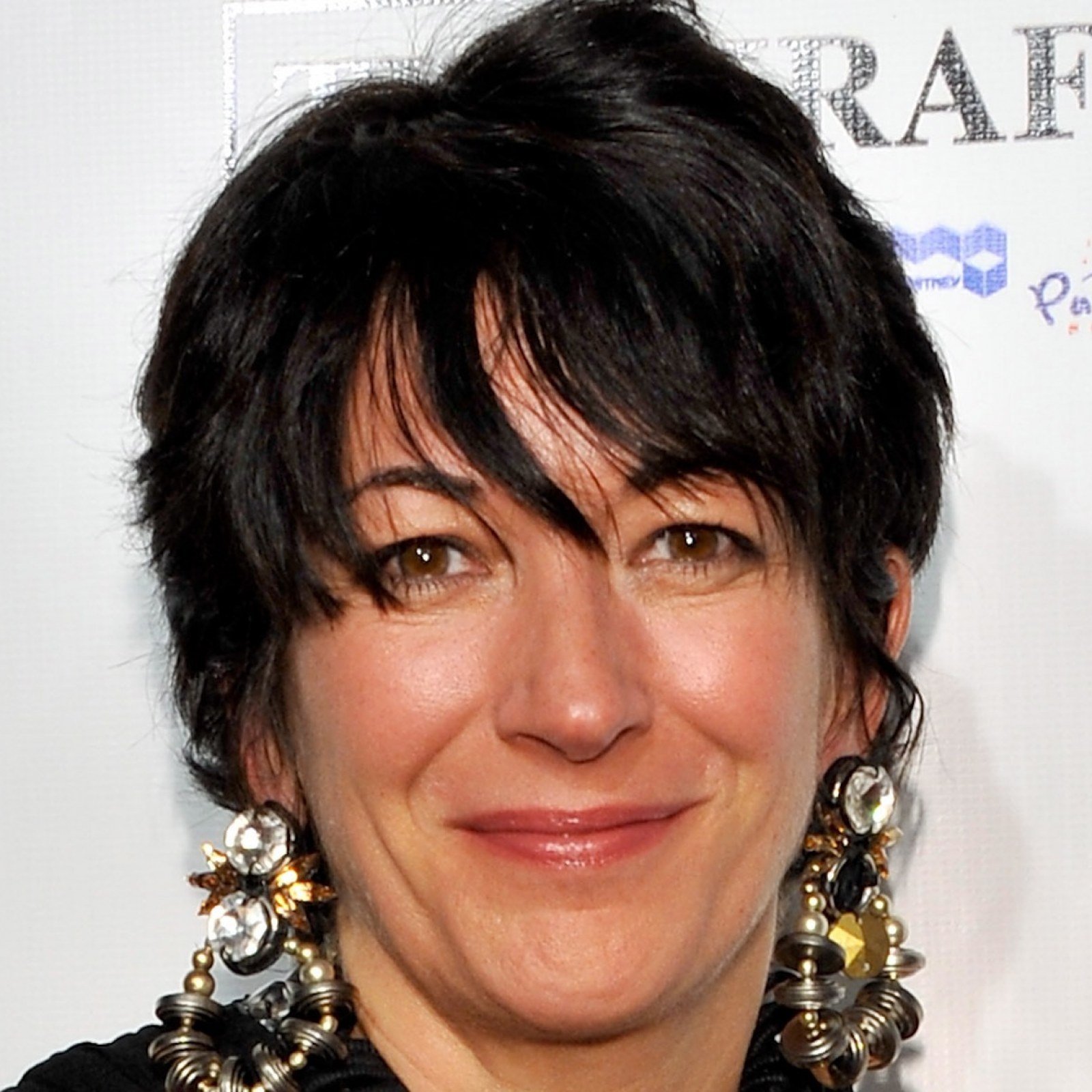 Ghislaine Maxwell & her net worth

Maxwell worked closely with Epstein for many years. Epstein was arrested in 2008 for soliciting a minor for prostitution. However, Maxwell stopped working for him sometime in the mid-2000s before he pleaded guilty, according to her lawyers. “I ceased to be happy in the job and I ceased to be happy spending time with Mr. Epstein,” said Maxwell in the deposition. “He became difficult to work with.”

Despite leaving her job, Maxwell secured a hefty net worth while working for Epstein. For example, she spent years living in a multi-million dollar house bought by an Epstein-controlled corporation and was also the beneficiary of the sale when the property was sold in 2016. She also lived off a trust fund when she moved to the U.S. in 1991 before she got close to Epstein.

Additionally, being sued by Giuffre may not have had an impact on Maxwell’s net worth. According to the New York Post, Epstein’s estate might have paid her legal fees during the lawsuit. However, whether Maxwell denied knowing about Epstein’s crimes in order to save her net worth is unclear. 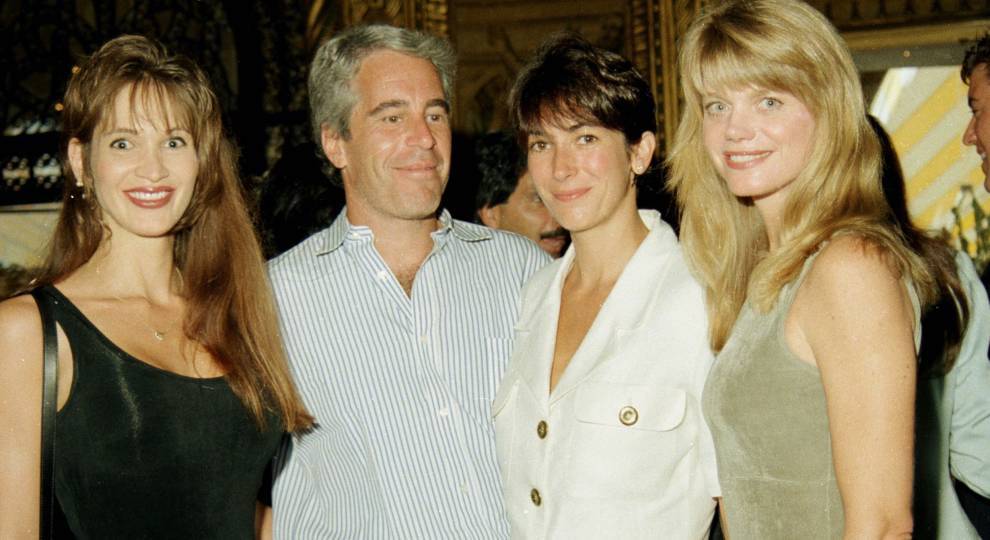 The public is only learning about the deposition details now because District Court Judge Loretta Preska ordered for the documents to be unsealed. Some alleged names, such as Bill Clinton and Prince Andrew, were redacted from the released documents. Other parts of the documents were also redacted, including the index and discussion of consensual sexual activity of adults.

But even though parts of the documents weren’t fully made public, a lot of details opened up new information about Maxwell’s case. Maxwell is now in headlines once again, despite being arrested in July with six federal counts. Four of those counts were regarding sexual abuse of minors. 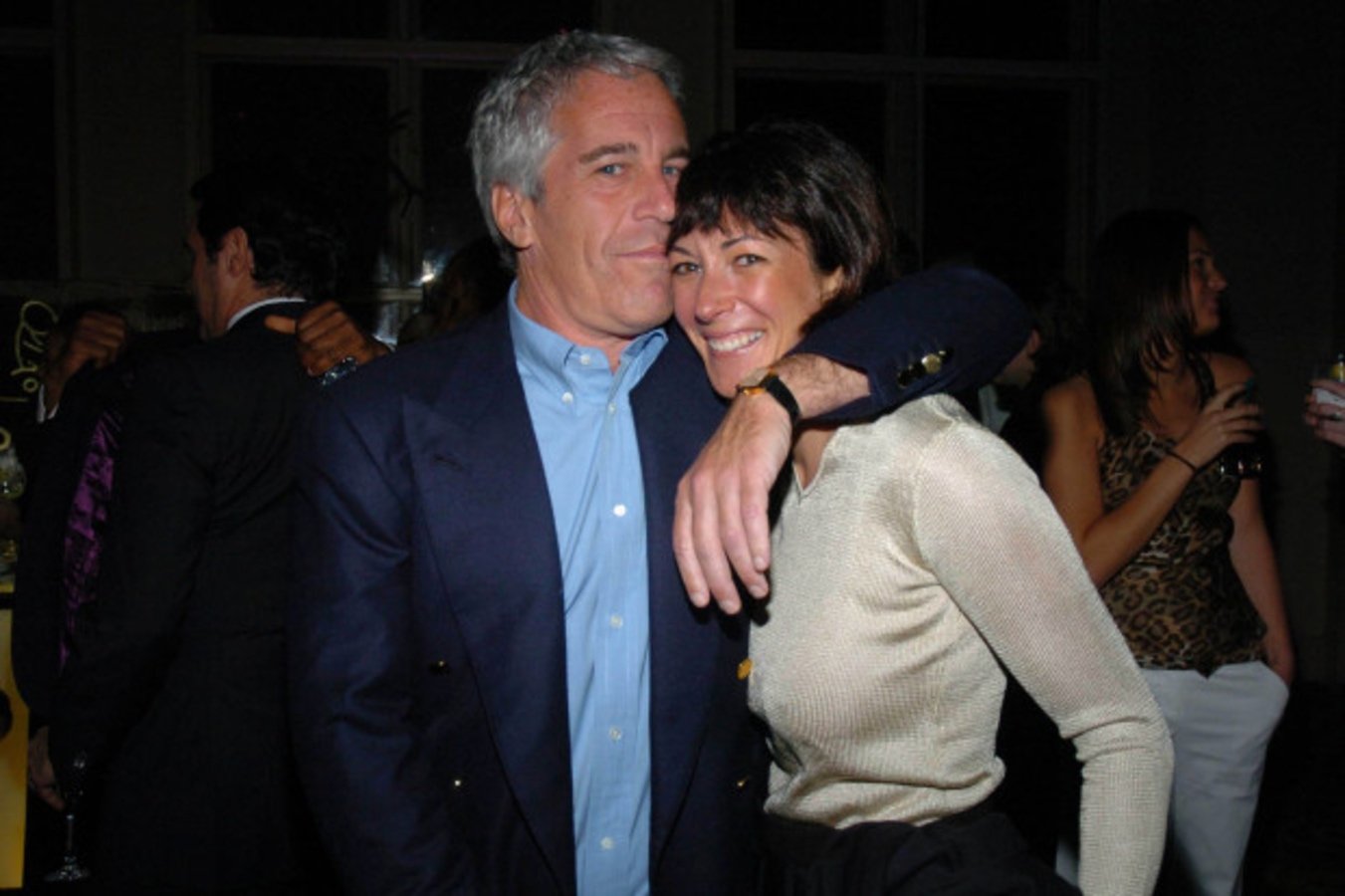 Even though Maxwell’s trial is still quite a few months away, more information came to light when the deposition was released. This information includes testimony from a variety of people, including a former housekeeper for Epstein, ex-boyfriend of Giuffre, and detective who investigated Epstein.

A lot of details about the case are still unclear, but Maxwell will have another chance to testify during her trial scheduled for July 12th.