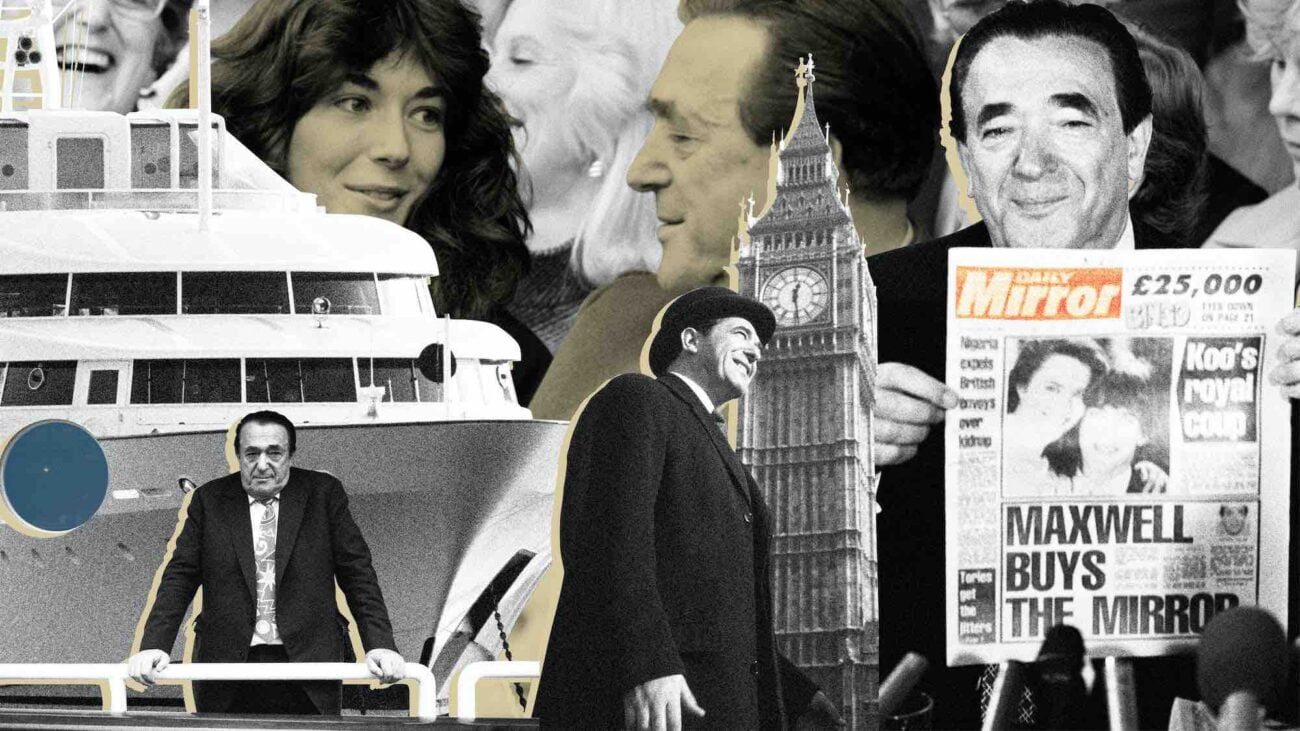 Is it possible for scandal to run in a family? We’re not talking about reality television families because that answer is, usually, yes. This is more of a family that either is a dynasty or trying something dynastic. We’re talking about the Maxwells here. Yes, before Ghislaine Maxwell’s involvement with Jeffrey Epstein led to multiple charges, her father Robert Maxwell was weathering several scandals of his own.

In the latest biography from John Preston, Fall, the author tracks the highs and lows of Robert Maxwell, all the way to his own mysterious death in the Canary Islands. From a destitute childhood in Czechoslovakia to becoming a publishing mogul, Preston examines Maxwell’s ability to use money & power in order to deflect his secrets. Looks like that’s where his daughter got it. 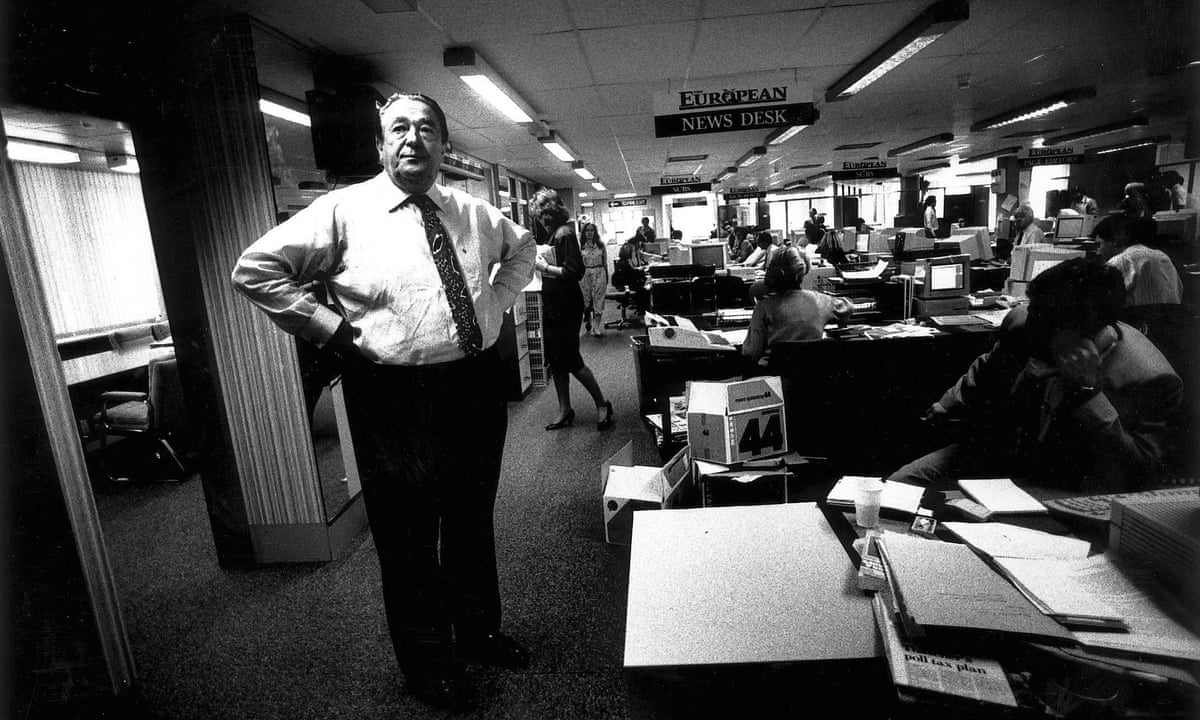 Before we get into Robert Maxwell’s mysterious death, we’re going to talk a little about his life that’s detailed in Fall. Then we can get into how Robert Maxwell’s death was like ‘Jeffrey Epstein’ death of his day. Maxwell, a publishing baron with interests from London to Tokyo, enjoyed a lavish lifestyle with his wife, Betty. The pair were known for their lavish parties at Headington Hill Hall.

As the fortune grew? So did the parties, the accolades, and the cache that Robert Maxwell seemed to have held. Everyone who was anyone was at these things. One party to celebrate Maxwell’s birthday and the anniversary of his company, Pergamon Press, was so big, it had to be held over three nights in 1988. He got a cast of West End show to perform highlights from the musical, Ronald Reagan sent his good wishes along with other world leaders. 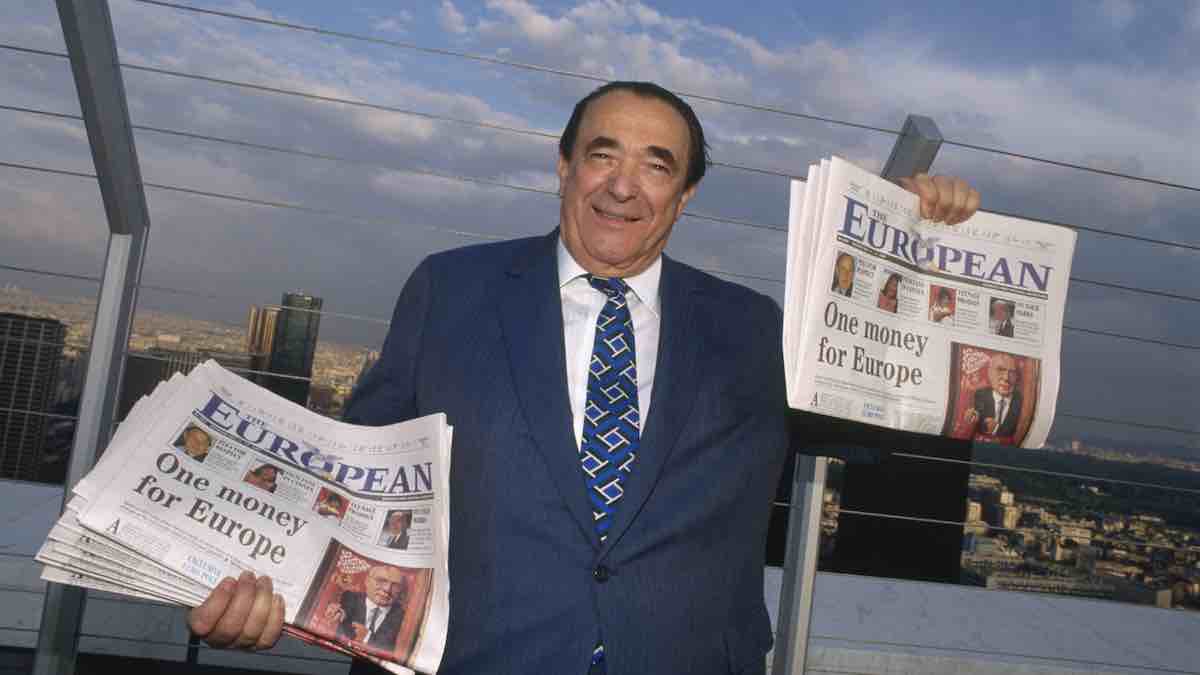 The death of Robert Maxwell

Robert Maxwell would always be a figure that is shrouded in mystery. Even those that knew him? They said that they didn’t really know him, you know? There were always allegations swirling around him either way. Usually, he was some sort of spy for Mossad, the Israeli intelligence agency. But, yeah, no one knew Robert Maxwell. At times, it seemed to be the case for his loved ones as well.

No wonder his death is shrouded in such mystery. Under the glitz and glam of his parties, Maxwell was facing some serious financial ruin. He had to use his companies’ pension fund in order to save them from bankruptcy. He has massive loans with, like, every bank out there. It was a perilously stacked deck of cards, ready to collapse. So, for many, this is why Robert Maxwell committed suicide.

Following a fight with his son Kevin on their default of loans with the Bank of England in 50 million pounds, Maxwell skipped a meeting with a bank and went on his yacht in the Canary Islands. Maxwell’s yacht, named for his daughter, was found without Maxwell. His nude body was able to be recovered with no marks save for a graze to his left shoulder. 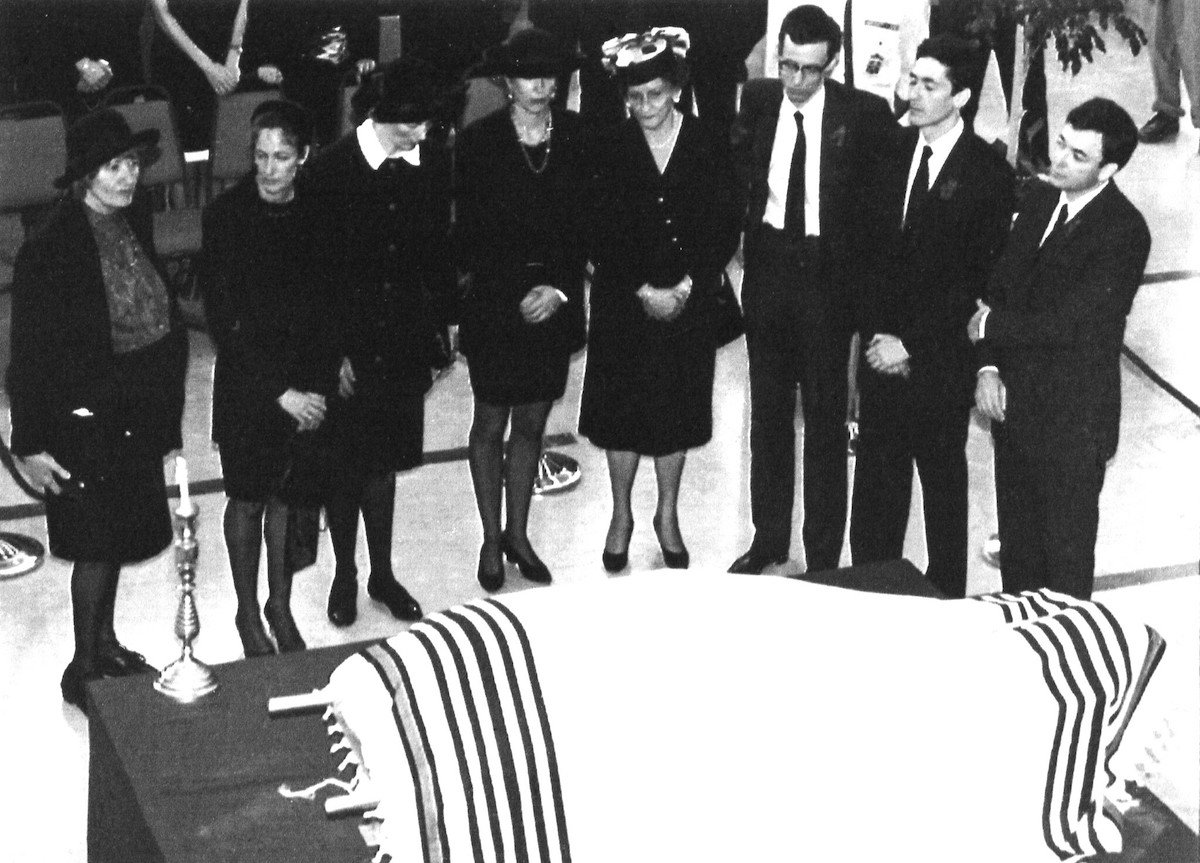 How did Robert Maxwell die?

Eventually, it was decided that he had a heart attack with accidental drowning. This did not stop the conspiracies from happening. Some speculate Maxwell died via suicide with the pressure of the collapse of his empire, but his son & a judge both discounted that. Others think that it could be some sort of assassination taken out on Maxwell from Mossad or the CIA or whoever.

Either way, Maxwell’s death triggered the collapse of his financial empire that left people ruined and his son Kevin facing criminal charges. Kevin was acquitted in a trial, but it left the Maxwell’s in ruins. Now, it looks like Ghislaine is following in her father’s footsteps.