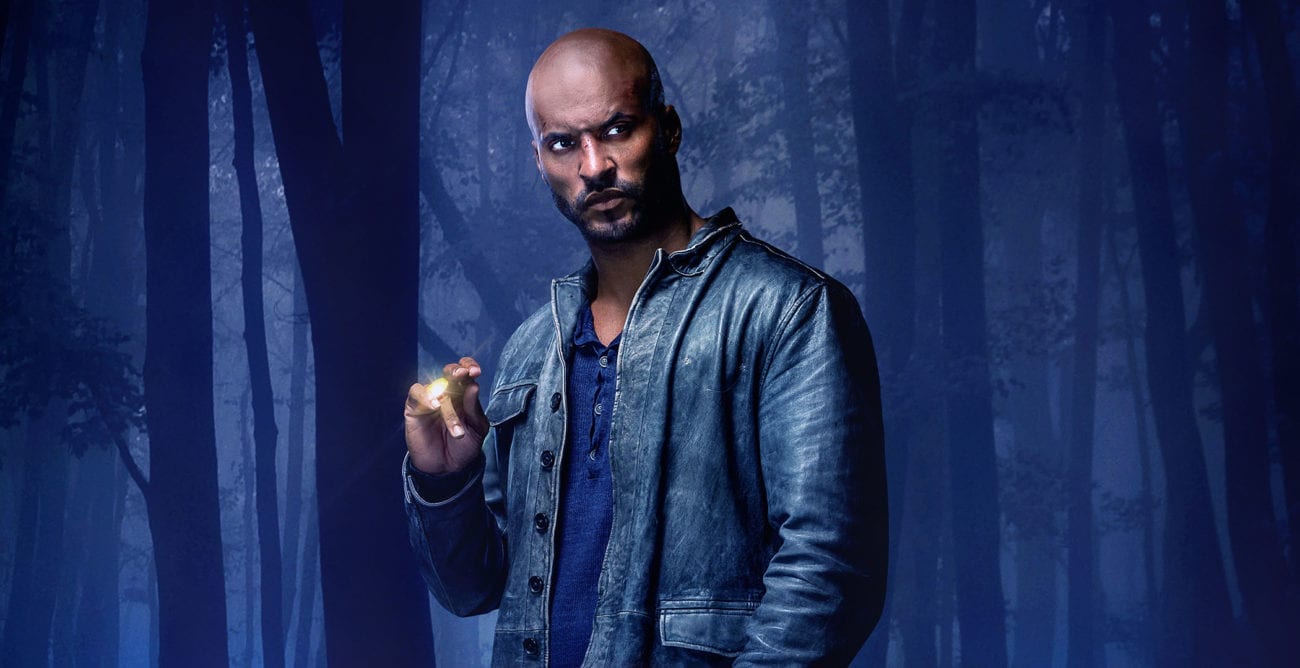 White magic: The best shows that use magical realism

Do you love high stakes drama with a side of surrealism and a heavy helping of the supernatural? Of course you do! As such, the wonderful news that Yann Demange (Top Boy) is directing HBO’s straight-to-series drama Lovecraft Country should give you monster-sized levels of excitement.

Based on the 2016 novel by Matt Gruff & Misha Green, the series is exec-produced by J.J. Abrams (Star Trek) & Jordan Peele (Get Out) and sounds like magical realism heaven. Following a young man as he embarks on a road trip across 50s Jim Crow America in search of his missing father, the story features threats like “the racist terrors of white America” alongside otherworldly horror in the form of Lovecraftian monsters.

Since the early 00s we’ve enjoyed a spate of magical realism in a number of TV hits. Sometimes the entire show will revolve around the concept, expressing a realistic vision of the world while incorporating magical or supernatural elements. Other times it will subtly & surprisingly turn up in the middle of an otherwise mundane narrative. Here are ten of the best shows that have delivered magical realism.

On the one hand, the robot-populated amusement park of Westworld feels unnervingly plausible and all the more real as a result – something which makes the treatment of Dolores (Evan Rachel Wood) and Maeve (Thandie Newton) more harrowing with every episode. On the other, the world built by the show feels nothing less than magical, even if the results are so sinister they feel grounded in our own.

Donald Glover’s surreal comedy is full of surprises. But by far the biggest was when an invisible car ploughed into a crowd full of people outside a club towards the end of an otherwise normal episode.

The post-apocalyptic HBO series found innovative ways to explore a desolate landscape and the emotional fragility of its main characters. It’s also one of the few shows that capably used magical realism to such devastating and harrowing effects, for example this scene in which Nora (Carrie Coon) relives the loss of her family (and we relive ungracefully sobbing to it.)

We all expected for Starz’s adaptation of Neil Gaiman’s deranged fantasy classic to get pretty frisky with magical realism – but boy, did they really go for it. Gillian Anderson (The X-Files) appeared as several iconic stars such as Marilyn Monroe & David Bowie in otherwise mundane settings, and it was an absolute riot to watch.

The Duffer Brothers’ ode to 80s culture lays magical realism on thicker than most shows, but it does it well. Whether it’s Joyce (Winona Ryder) in season one ripping the walls of her home down because she believes her son is trapped within them (he kind of is), or Eleven (Millie Bobby Brown) unexpectedly flipping a van over with the power of her mind, Stranger Things shows us nostalgia warped by the uncanny.

As the only show in which a young conductor (Gael García Bernal) converses with the late composer Mozart, the Amazon Prime musical series uses magical elements so naturally, you never even doubt why they’re happening. 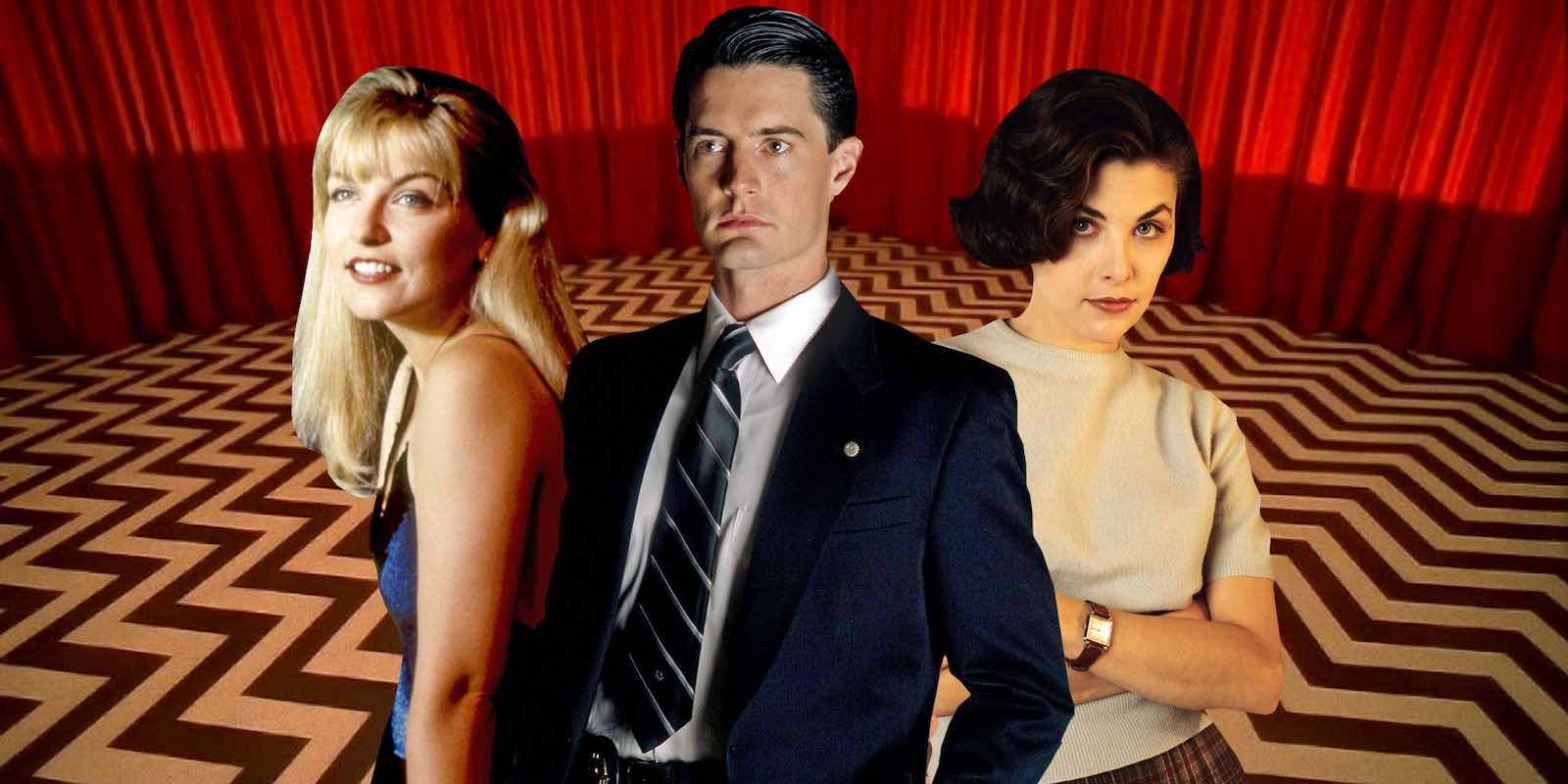 It’s clear from all three seasons of Twin Peaks that David Lynch plays by his own narrative rules and distinctive set of offbeat tropes. Though the supernatural & fantasy elements of the show are mostly contained within the hellbound walls of The Black Lodge, they do occasional sprawl out into the small town, and emerge in striking and often horrifying ways.

It wasn’t just some strange dream sequences that gave J.J. Abrams’s hit show a magical realism edge; it was also the addition of (ultimately unresolved) mysteries like the strange smoke monster and the appearance of a polar bear on a tropical island.

It’s hardly surprising a show so obsessed with deconstructing anatomy – in murderous and culinary ways – would also go the extra mile in exploring the body in a variety of strange, unexpected, and sometimes beautiful ways. Murder victims are arranged with great & thoughtful artistry, while camera shots (like this one) give us intimate access to parts of the human body which (by all accounts) should be off limits.