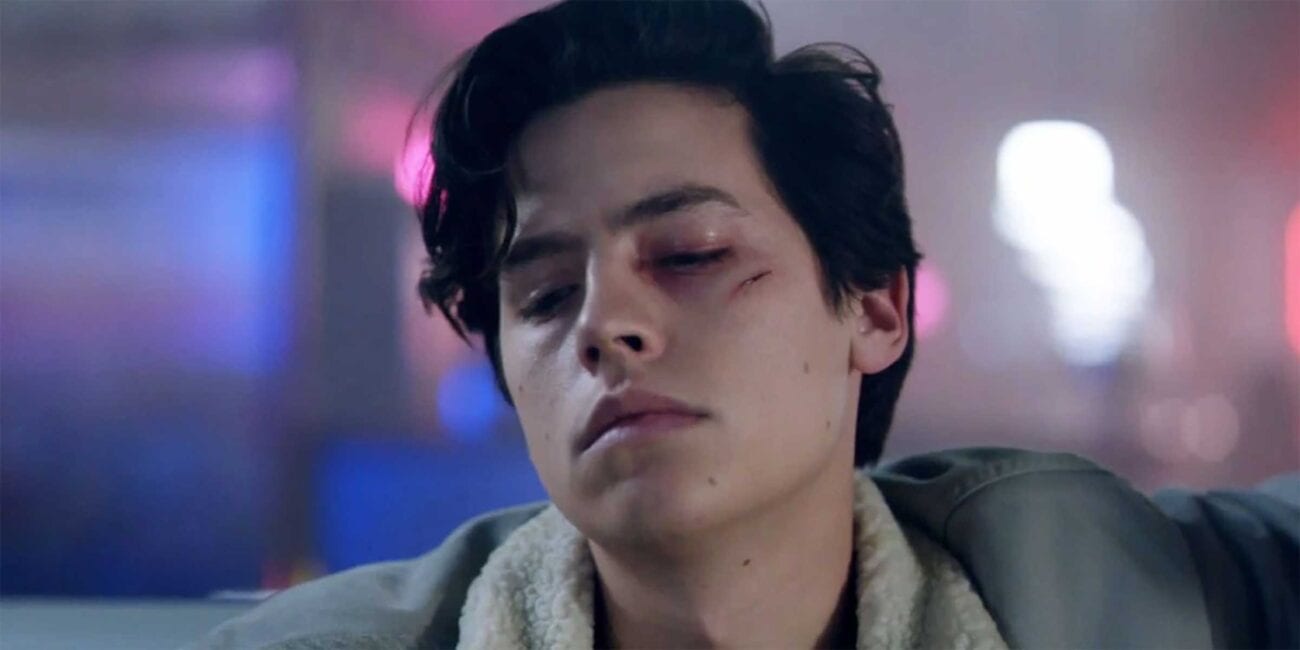 Is Jughead actually dead? All the ‘Riverdale’ season 5 theories

Riverdale has taken our favorite characters from Archie Comics and given them new life. Originally aired on The CW, Riverdale has been renewed for a fifth season that’s slated to drop in January 2021. So far the end of each season has kept us guessing, and this one is no different. Before we give you our guess as to what might be in store for season 5, here’s a quick recap. 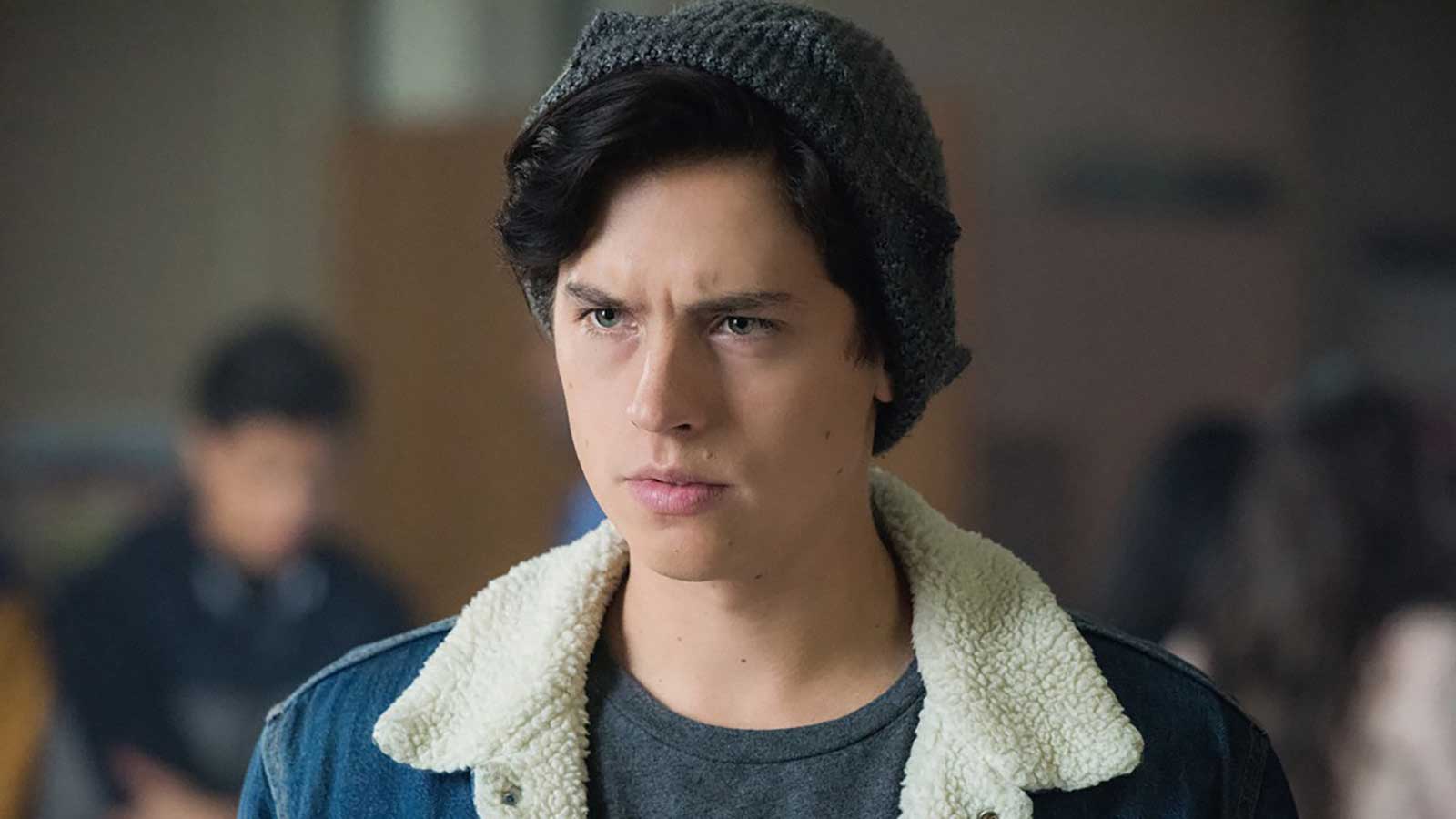 What happened in Riverdale season 4?

Riverdale season 4 focuses largely on finding out just what happened to Jughead. Archie, Betty, and Veronica are arrested as suspects in Jug’s murder while a flashback shows Jughead & Bret joining a competition to stage the perfect murder. We see points before & after the murder, but evidence starts to surface that Jughead might be alive. Eventually Jughead is found under a cot in the Dilton’s bunker.

Mysterious videotapes start to surface showing the houses of Riverdale residents. Mr. Honey threatens to cancel prom because he feels that the tapes prove that Riverdale is in danger. By the end of Riverdale season 4, Jughead is writing a story to get into the University of Iowa and another tape surfaces of a group of people stabbing Mr. Honey to death while wearing masks. 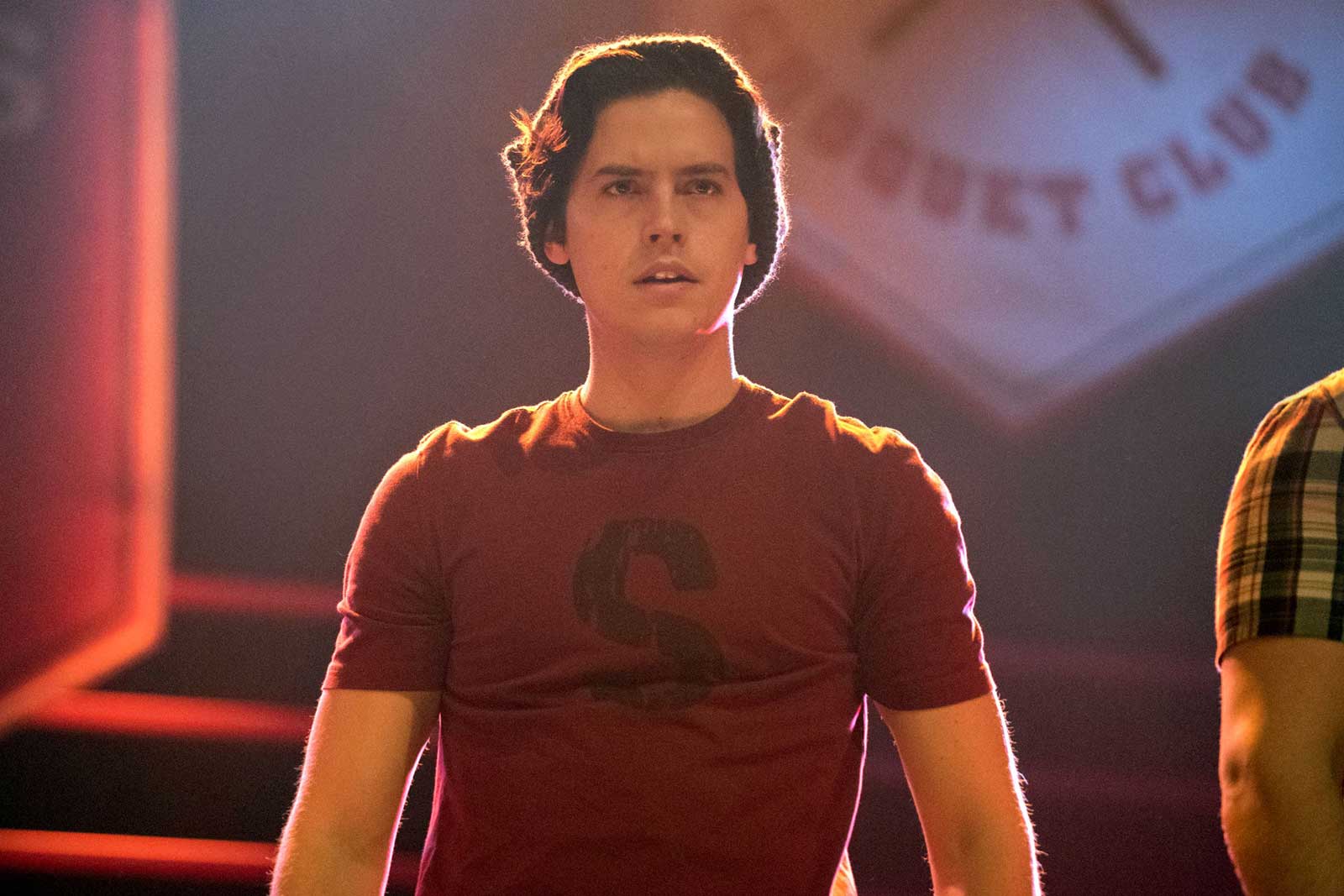 What happens to Jughead in Riverdale season 4?

There have been theories that the body we see throughout season 4 of Riverdale might not even be that of Jughead. Is it possible Jughead has a doppelganger? Cole Sprouse (Jughead) had been seen posting videos of his new hair on Instagram and it made us wonder: just who else he could be playing? There’s always the possibility Jughead’s doppelganger cousin, Souphead, could come into the fray.

The giant hole in this theory is that Jughead would then be responsible for killing his cousin, and that doesn’t seem like something Jug would do. Although, having a body double does come in handy when you’re trying to stage the perfect murder. We’ll have to wait until season 5 to find out. 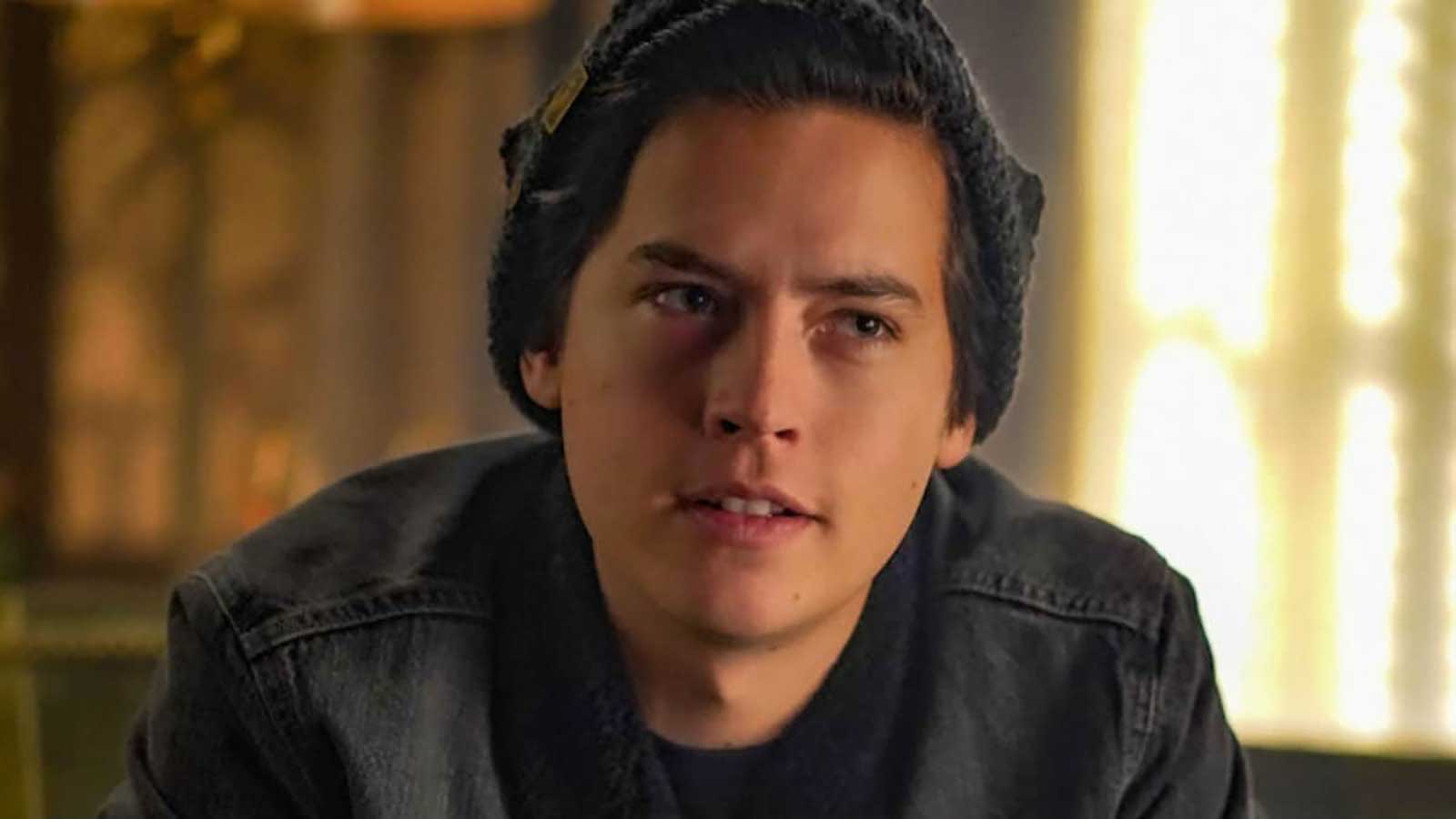 Where does that leave us for Riverdale season 5?

With all the death & uncertainty in season 4, we really can’t be sure what’s going to happen next, but there are a couple of theories floating around. Since Riverdale season 4 ends with a cancelled prom, most things point to there being a time jump. We assume there won’t be an entire season simply based on one night of prom, but we can’t deny the importance of seeing the gang through this milestone.

Creator and Executive Producer Roberto Aguirre-Sacasa has stated that prom and graduation will be covered in the first three episodes of Riverdale season 5. Aguirre-Sacasa revealed that his instincts are to bypass the whole college experience entirely. It might be likely that after prom something will bring the gang back together again once they’re all growdz up.

Whatever happens in the next season of Riverdale, we know it’s going to be big – and on a whole other level. The gang will have graduated and life will have become much more juicy – and complicated – by then.

Still want even more of the Archieverse? Sign up for our newsletter. We’ll send you all the relevant quizzes, articles, polls, and news you could want to your inbox. 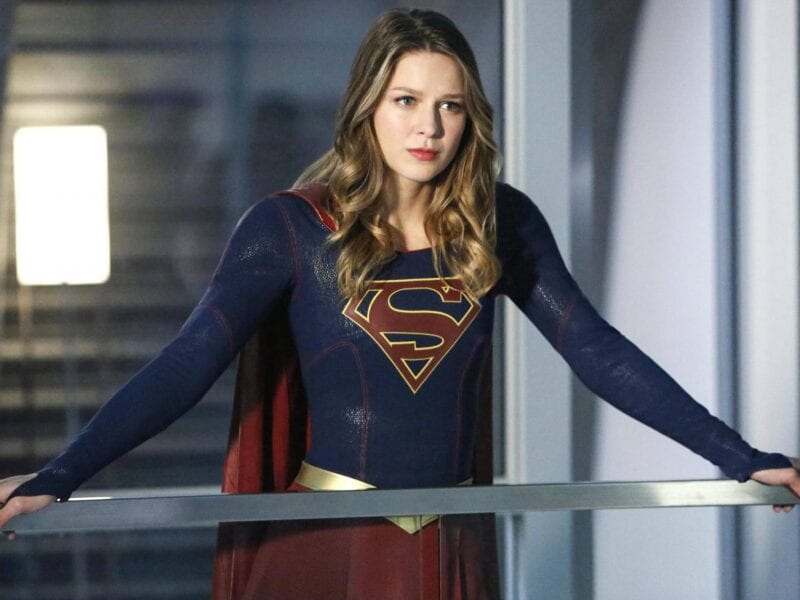 Is the cast of ‘Supergirl’ happy about the shocking cancelation? 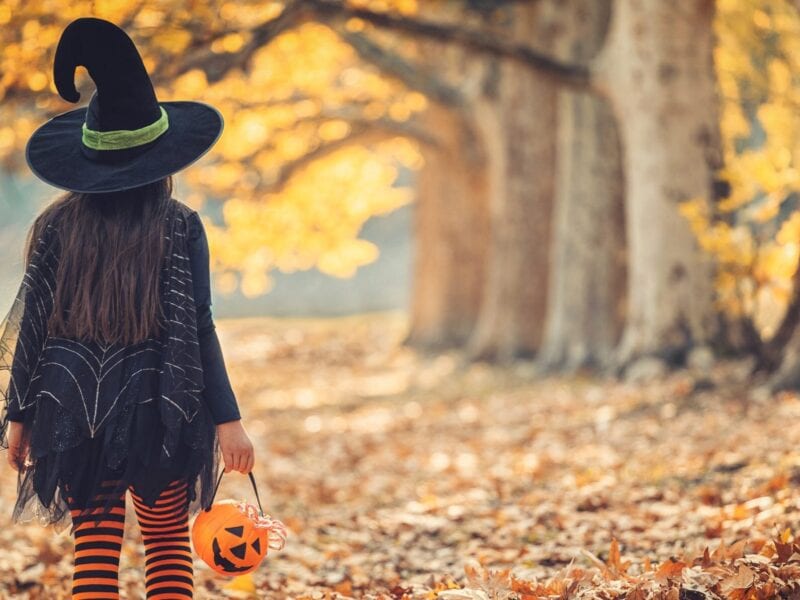 Get spooky with it: The best quick Halloween costume ideas for 2020