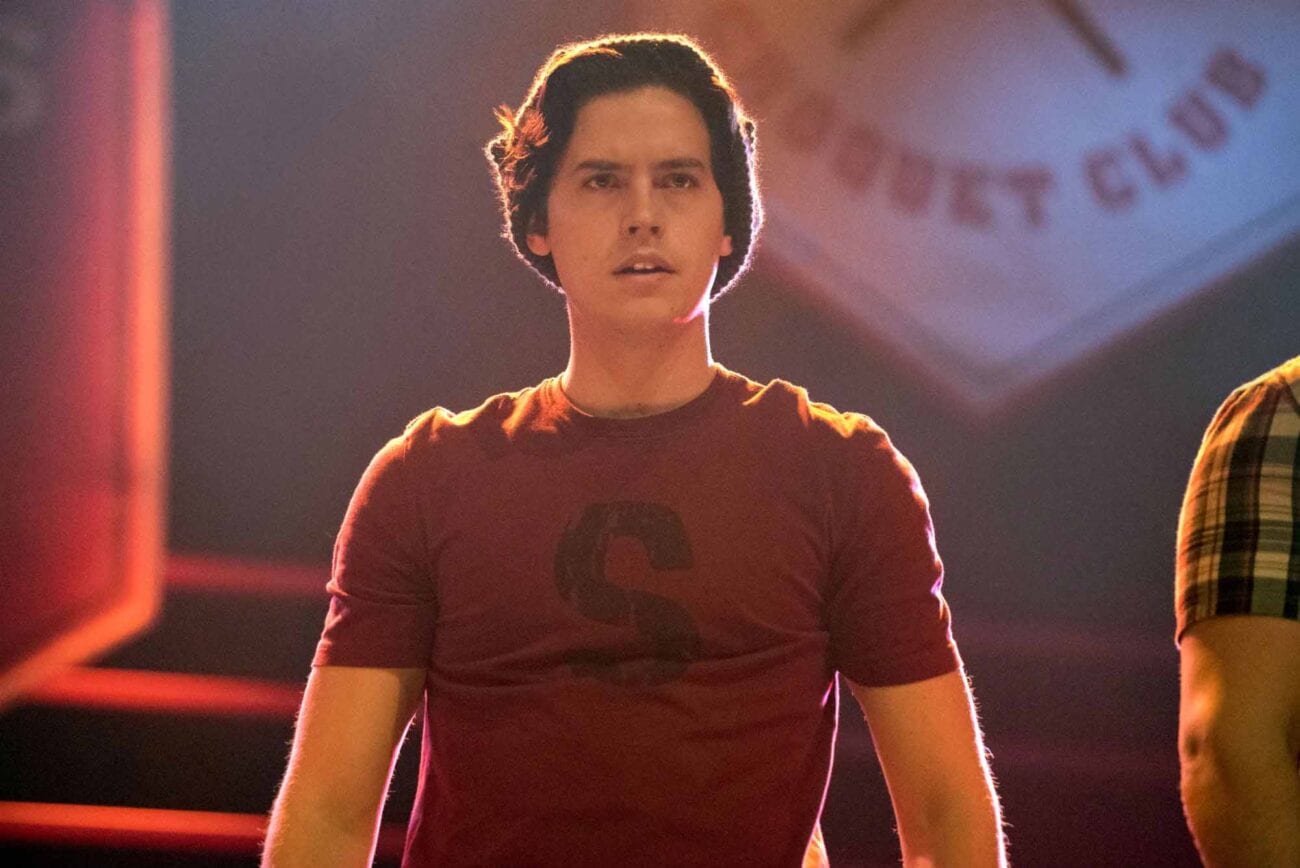 Why ‘Riverdale”s Jughead should be asexual like in ‘Archie’ comics

If you’ve read the most recent Archie comics, which underwent a reboot a couple years ago, then you know that canonically Jughead Jones is asexual. As in he feels no sexual attraction to anyone of any gender identity.

It was a pretty big deal back when it was revealed in 2015 with a lot of praise of this positive ace representation. On Riverdale, fans hoped that this bit of Archie Comics lore would carry over. Obviously, it didn’t. The relationship between Betty (Lili Reinhart) and Jughead (Cole Sprouse) is one of the biggest ships on the series. 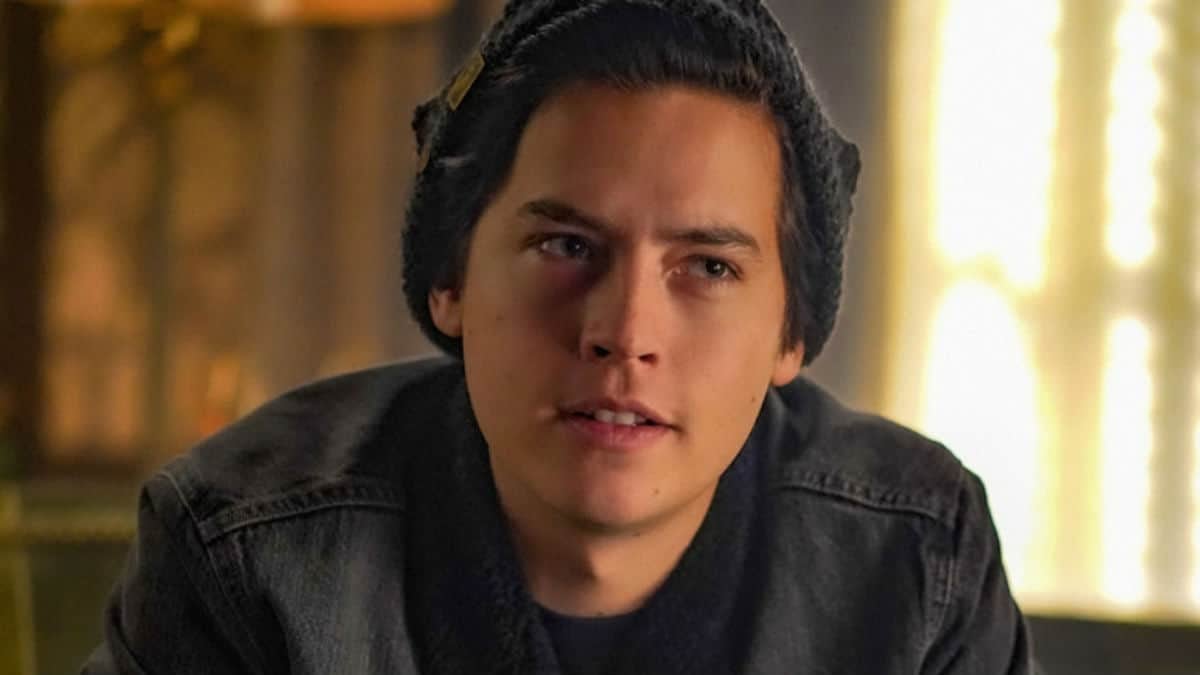 There’s not a lot of (if any) asexual representation in media. Most media, in fact, makes sex a big part of a relationship. While the physical intimacy could be big for some couples, it doesn’t have to be a necessary part of a relationship. Yes, Jughead and Betty have had sex in Riverdale. But just because some has sex doesn’t mean the feel the need or the desire to do so, follow?

It would be a powerful story, especially in a show as sexually charged as Riverdale, for Jughead to explore that maybe he doesn’t want to have sex after all. To wrestle with those questions and circumstances within him, it would be great for all those who identify as asexual to see a character on a popular series deal with that side of himself. 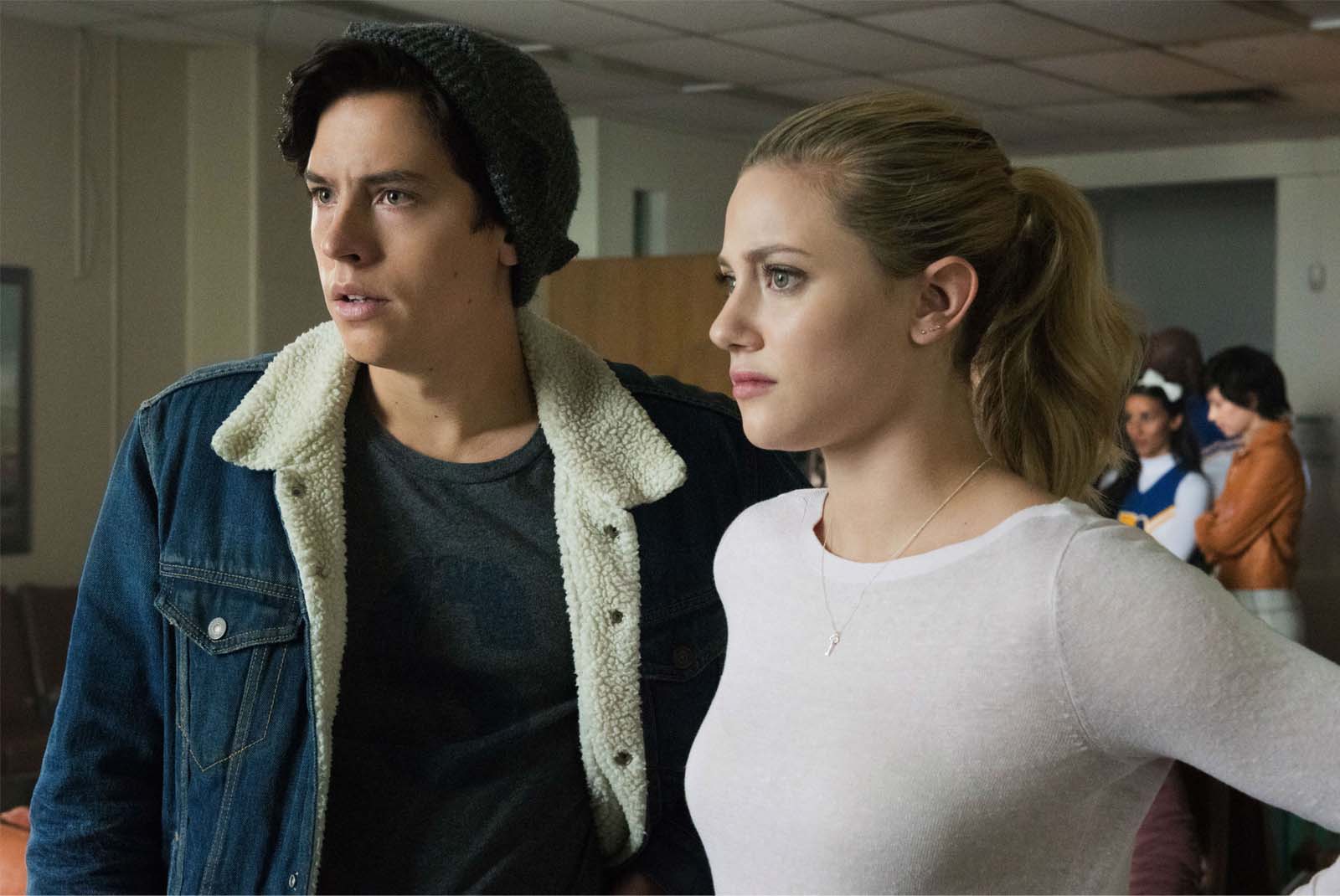 It won’t mean Bughead will die

So while Jughead, in this scenario, may not want to have sex, it doesn’t mean that he can’t have a romantic relationship with Betty. Sex is not the be all, end all of a relationship. If it is, then the foundation isn’t strong. Betty and Jughead, as we discussed, have a strong romantic connection based on affection, mutual respect, and a love of each other’s darkest parts.

In fact, it could show that a relationship needs to be more than just pure sex. A romance can blossom and be strong and bright without the need for it. Again, given how sexually charged Riverdale is, it would probably be a nice break. 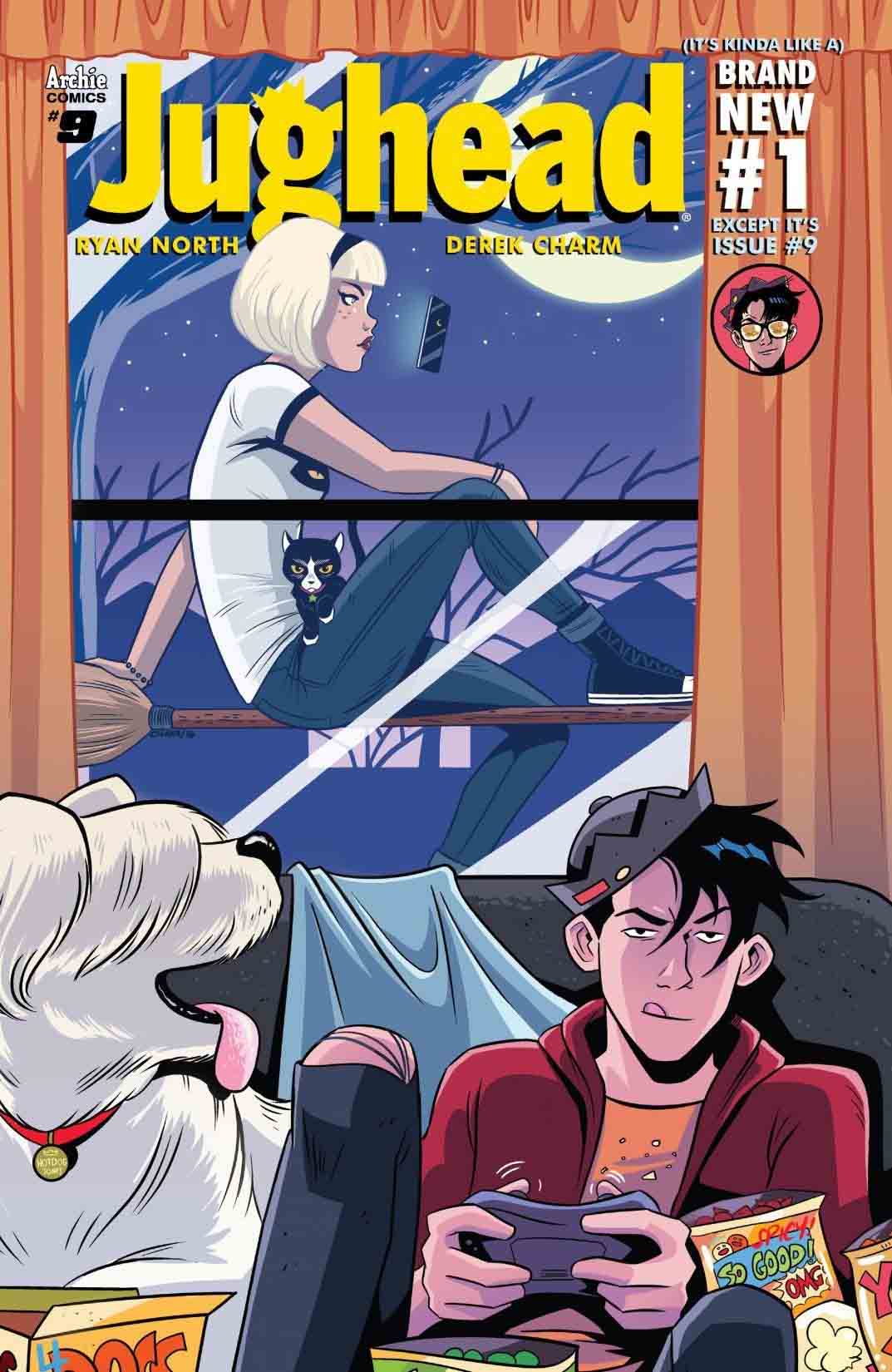 Jughead’s asexuality may be new canon, but it’s still canon! It’s incredibly frustrating to see such an important part of the character just kind of shunted to the wayside. By doing so, it just feels like Riverdale is saying that sex is the most important bit of relationships or with a person.

A while back, Cole Sprouse also said that he would like to explore Jughead’s asexuality as well, seeing it as an important part of the character. It would be great to see that bit of Archie canon, no matter how recent of an addition it is, brought into the world.