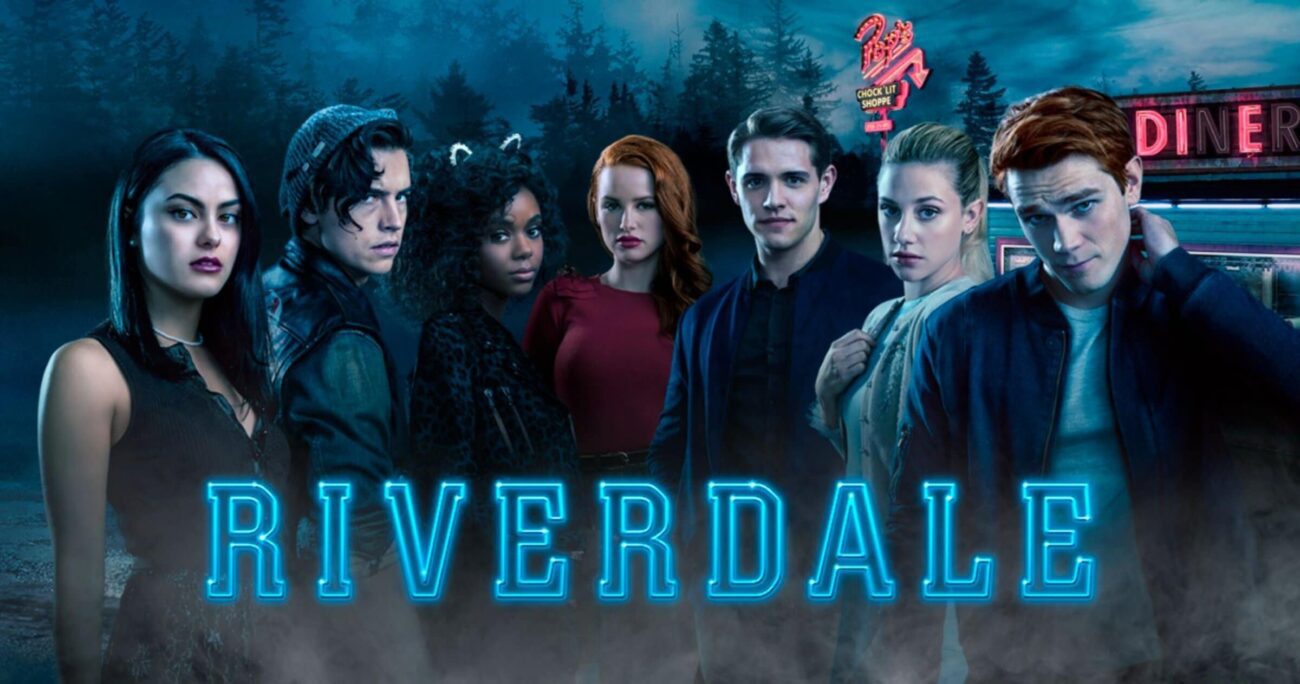 Some of us remember Archie Comics, telling the story of Archie who resided in Riverdale, where he attended Riverdale High School. He was an ordinary small-town teenager. His main crush was Veronica Lodge, but he was also quite fond of Betty Cooper, making the love triangle driving many of the comics’ plot lines.

Perhaps, you read some but hopefully, you’ve read them all. Those of us who remember the comics get the greatest kick out of Riverdale. And season 6 is giving us so much to talk about. 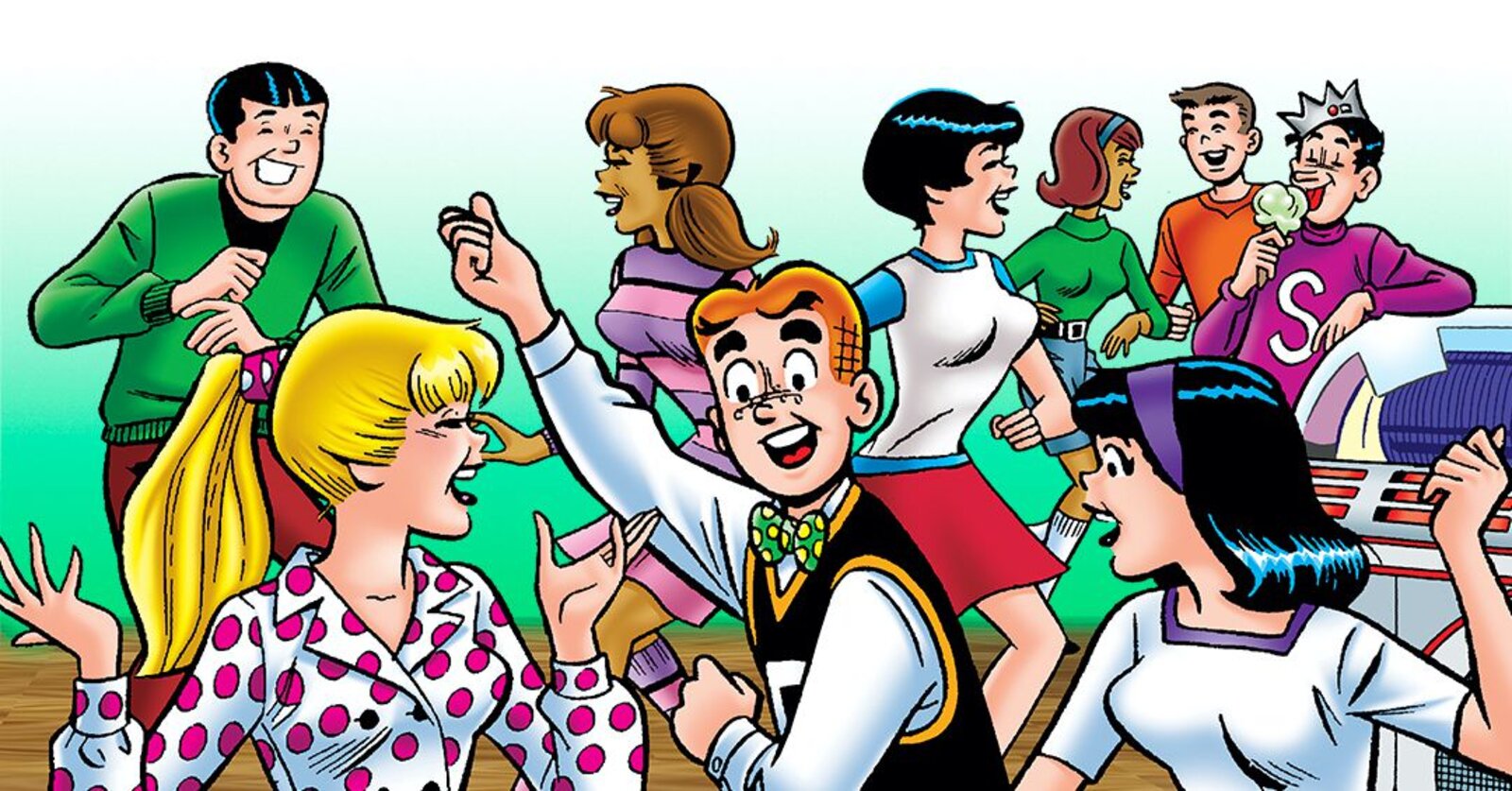 For a brush-up, Archie Andrews discovers his love for music, and his teacher. But after a teenager was killed within the town of Riverdale, a large group of teenagers, the jock Archie, the girl next door known as Betty, the new girl Veronica and the outcast Jughead try to unwind the evils living quietly within this seemingly innocuous town.

Matters in Riverdale are not what they seem 一 or are they? Riverdale season 6 has finally premiered its five-part event, Riverdale, on November 16th. Everything seemed well in this iconic alternate version of the town of Riverdale. But the show is much more ominous than it looks. There was a series of supernatural & creepy twists, and they resulted in a surprising death that left many fans in deep thought.

Did Archie really die in Riverdale season 6? Let’s find out! 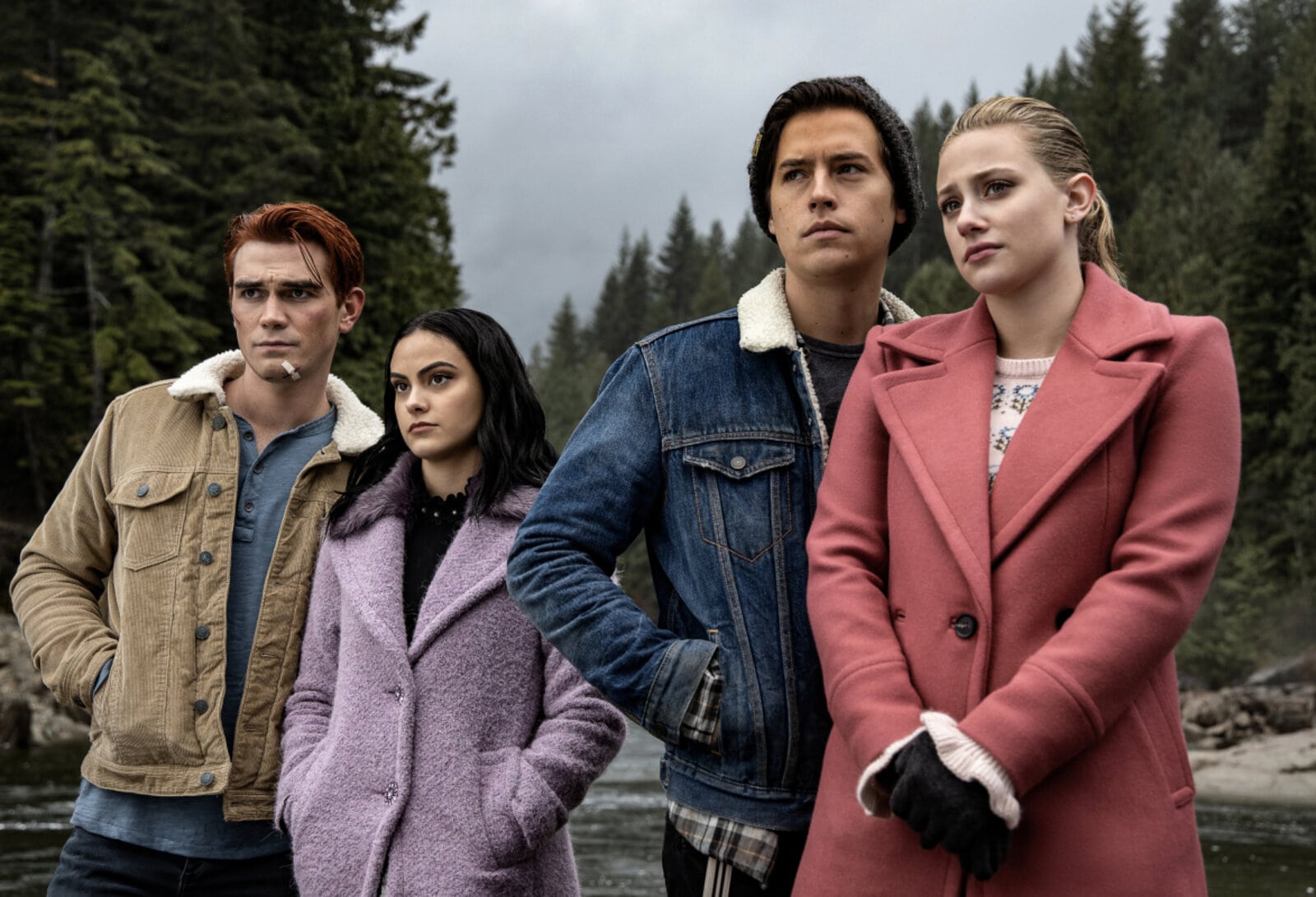 Riverdale season 6 picked up after the events of the previous season, but not really. The couples established at the end of season 5 are still together. Cheryl is still seeking revenge for her ancestor Abigail’s wrongful execution. Toni & Fangs are still raising baby Anthony. But in this alternate reality, a bomb never goes off in Archie’s room to kill him & his girlfriend.

Cheryl is feeling nostalgic, wishing for Riverdale to go back to its old days of worshipping the Maple Maiden in order to restore Thornhill’s dead maple trees. That implies bringing back some pagen traditions such as sacrifices. 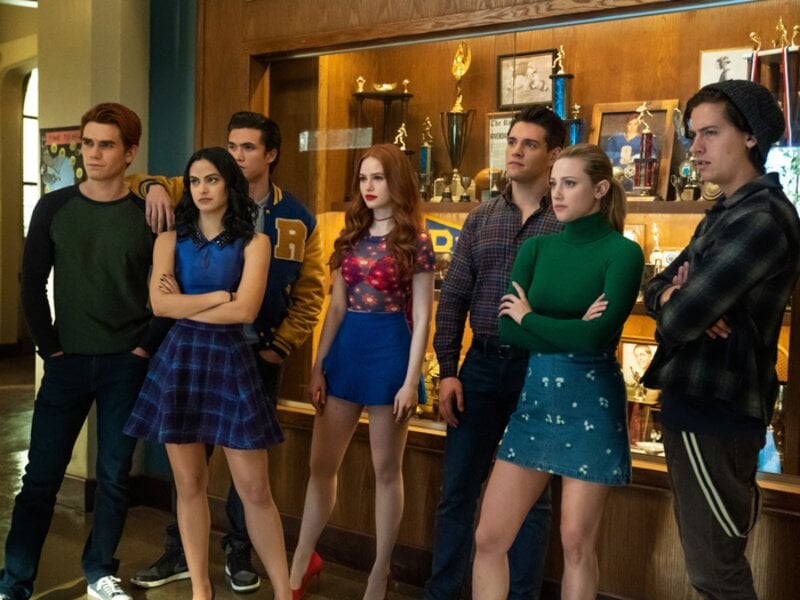 Throughout the episode, she gives the Riverdale folks their wishes in exchange for their participation in a sacrificial ritual. She employed pagan remedies to help Betty conceive, rid away the cursed bugs in Jug & Tabitha’s apartment, and cure baby Anthony’s colic.

In the end of this season 6 episode, the town comes together to take the life of their sacrifice, Archie. Cheryl viciously stabs Riverdale’s hero, and harvests his beating heart. Clearly, it looked like Archie was deceased. But is he really? 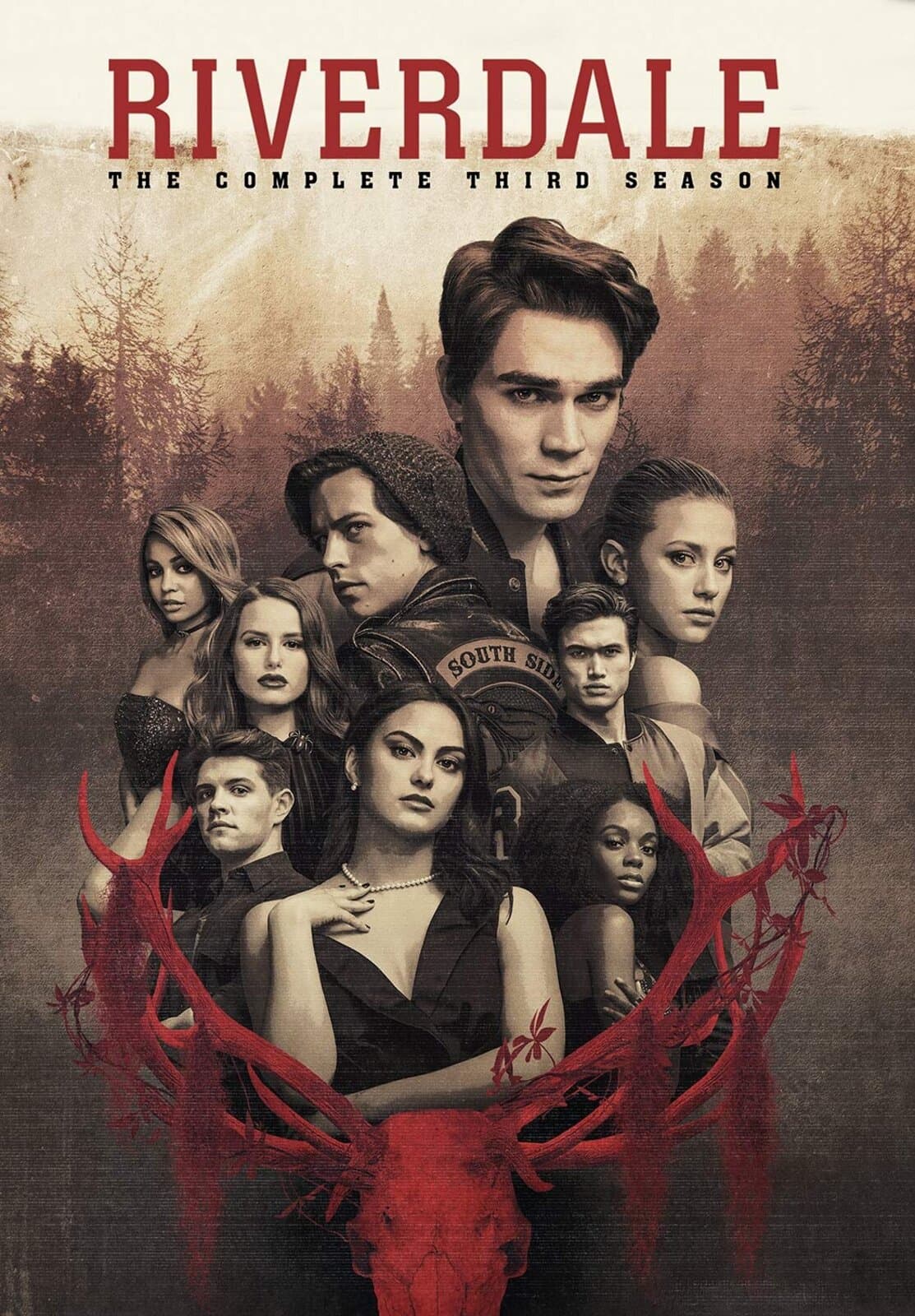 Since Riverdale takes place in an alternate reality, Archie would still be alive in the proper Riverdale, yes? Well, according to Aguirre-Sacasa, not exactly. Riverdale’s creator confirmed to Entertainment Weekly that the events in the show “will affect Riverdale when season 6 resumes its regular schedule in March.

The creator said, “We thought, of course it’s fun to have the freedom to do whatever you want to do and not worry about continuity and serialization, but we sort of said, ‘What would be really fun is if we could figure out a way to tell these stories in Riverdale and then figure out some way that they were in continuity and that they affected and informed the rest of season 6.” 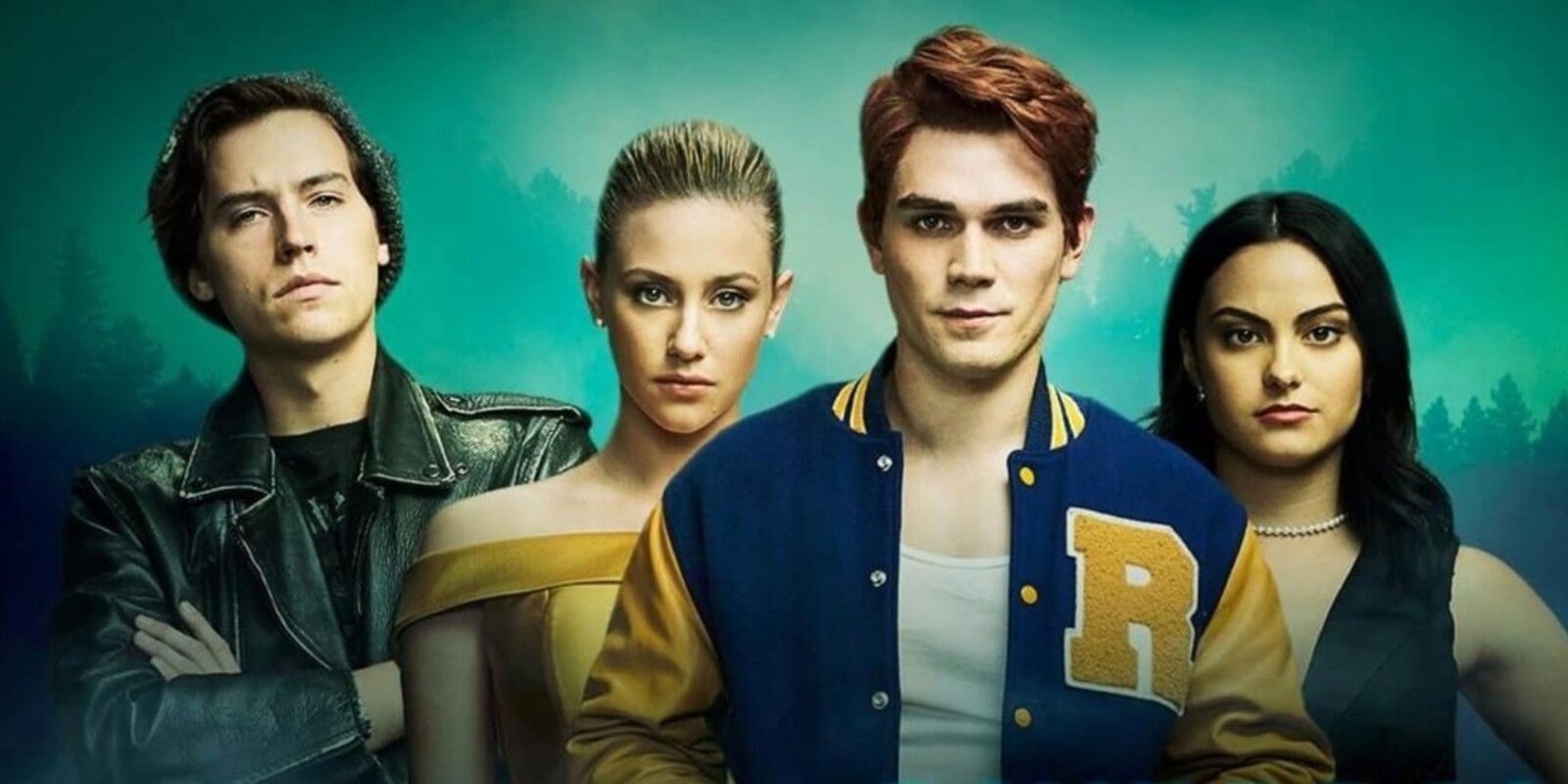 “In our minds, this is in continuity. This is a part of Riverdale,” he added. The creator has also settled on the decision that Archie has indeed been killed and will not appear in the next season of Riverdale. In season 6, episode 2, the town isn’t really mourning the iconic character which makes sense since they killed him.

But Riverdale (as a town) is aware of the fact they killed Archie. There’s a scene where Cheryl & Nana are toasting Archie’s sacrifice because their maple trees are producing maple syrup again. It’s also worthy to mention that Betty is pregnant with Archie’s love child.

Does Riverdale season 6 have you mixed up? Share your thoughts in the comments below!