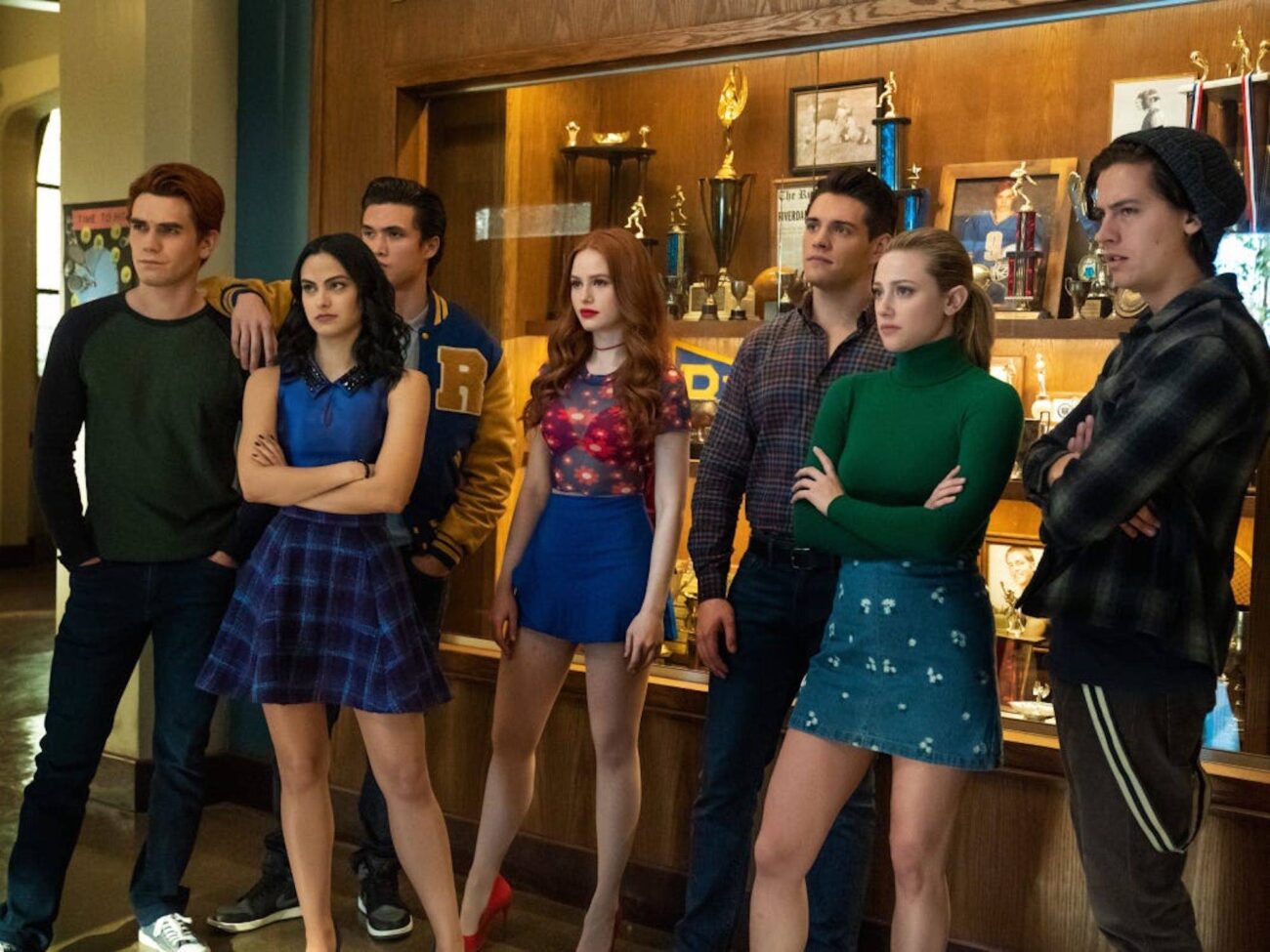 Riverdale, The CW re-imagining of the beloved Archie Comics characters, has been something of a controversial series amongst fans since it debuted back in 2017. Currently, the show’s fifth season is airing, featuring a time jump that shows the former high school characters as hot messes in their mid-twenties. And, well, you think that time would have calmed down that Riverdale weirdness, huh? It does not.

Instead, Riverdale, which has been renewed for a sixth season, continues to shamble onward like some sort of zombie series. Riverdale, honestly, should just be put down at this point. It’s time to just put a close on the series. Let it end with the barest scrap of dignity. Then, we don’t know, reboot it in about ten years or something. We’re just ready for it to end.

But will the show ever end? Or is Riverdale eternal? Will it continue on forever outlasting us all to the heat death of the universe? Either way, it’s time to put the series out of its misery. Here’s why. 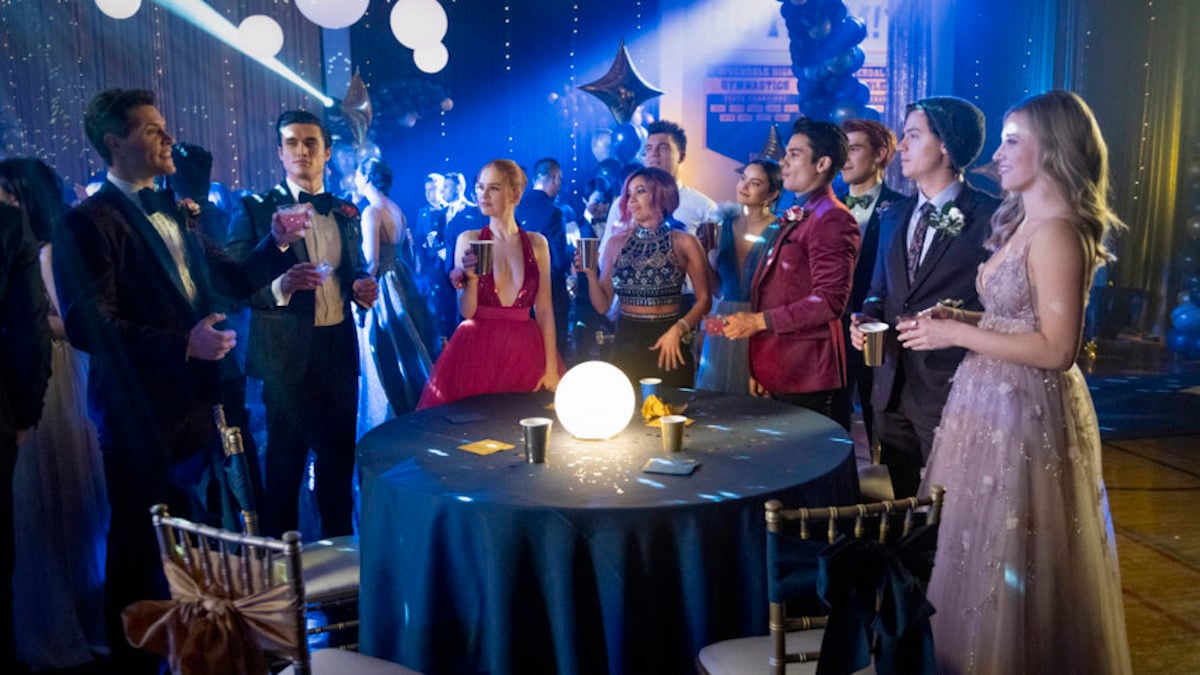 Riverdale has always been and will always be a ridiculous show. That’s just a fact of life. But the level of ridiculousness has gotten worse with time. Comparison season 1 of the show to the current season? It’s like comparing Michelangelo to Festivus pole. Yes, the ridiculousness of the show was what drew in viewers. Over time, however, the writers just lost all limits anymore.

It’s frustrating because, well, looking back at season 1 of Riverdale? There was a lot of interesting potential for the series. Sure, there were things that had us rolling our eyes, but those episodes were well-paced, had a solid overarching story, and seemed to be going in some sort of direction. In season 5? We don’t know what any of the characters are doing anymore or where they’ll end up.

Cheryl (Madelaine Petsch) believes that she’s a saint now? Or something? Jughead (Cole Sprouse) has been abducted by aliens or is heading for a mental breakdown. Betty (Lili Reinhart) has literally lived Silence of the Lambs. We can keep going on, but all of it is stupid & ridiculous. It’s like a parody of itself and we’re not sure if its intentional or not anymore. Not with Riverdale. 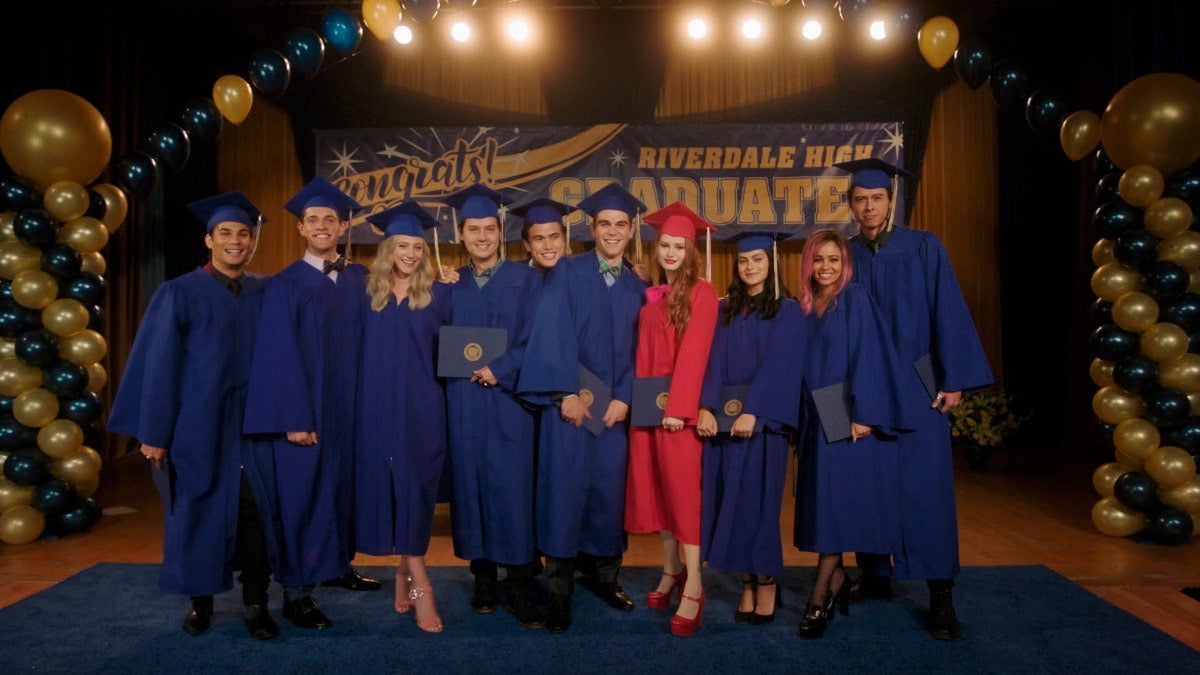 The Archie Comics were always a little bit ridiculous. From that crossover with Glee that was possible due to a trans-dimensional portal to any magical escapades of Sabrina, the ridiculousness there is fine. It’s fun even. There have been good translations of the work into live-action. The Chilling Adventures of Sabrina was a ridiculous show, but, unlike Riverdale, it never really lost sight of what it was.

But seriously, they had a try at it. Unfortunately, Riverdale is a show that had a really good first season. It really was promising, we swear. Then things just got worse and worse as the writers tried to top themselves. Now, well, look at where we are, huh? The characters are just trying to save Riverdale while fans are like “let it burn and build something better there”.

In the end, all we can hope is that season 6 of the show will be its last. If not season 6, then maybe season 7 will put us all out of our misery. Riverdale is on its last legs. Not even fans are just invested in it anymore. Everyone is just hate-watching the series because they refuse to let a television show break them. It’s like the end of Glee all over again.

Do you think that Riverdale should end? Let us know your thoughts in the comments down below!