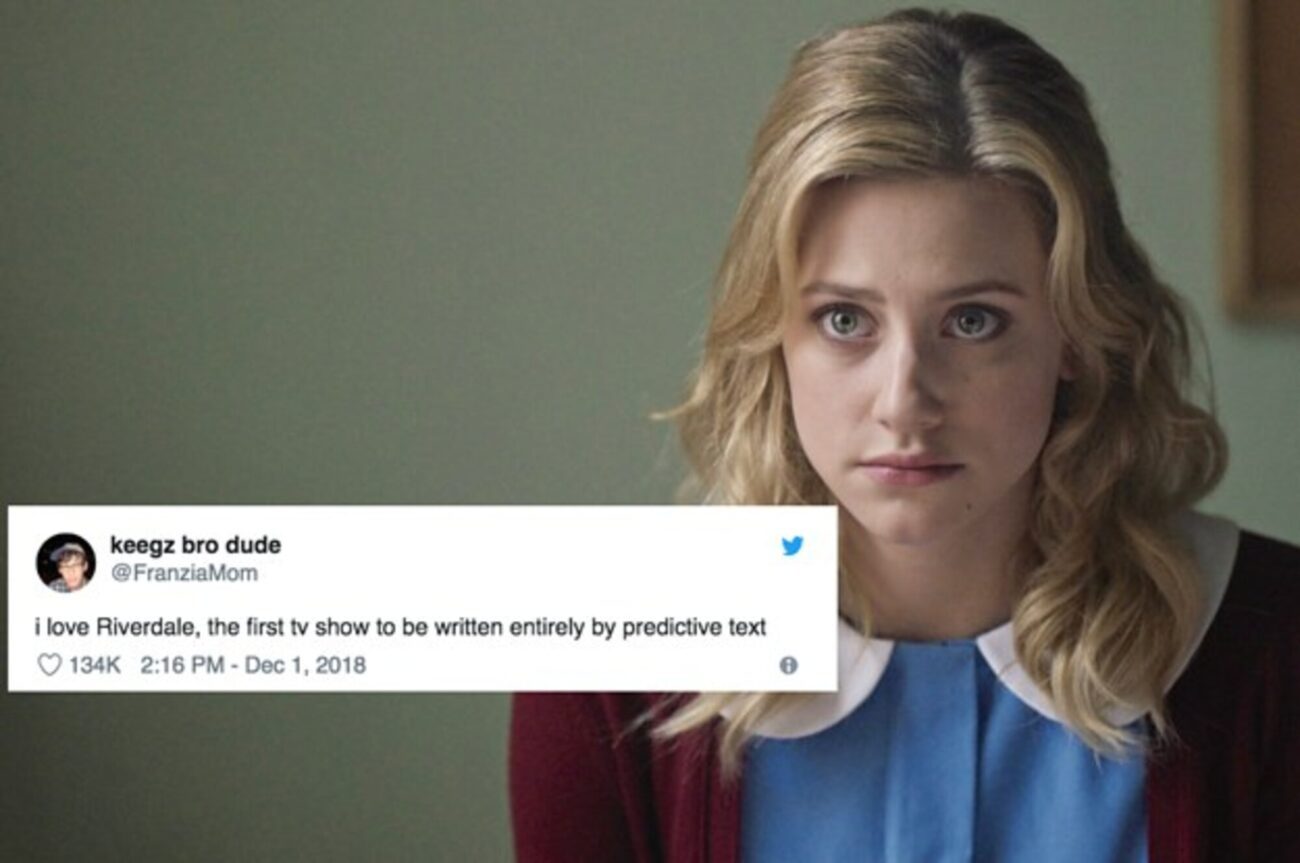 While Riverdale is a show that has a large fanbase, even the most loyal of fans can’t deny that the show is totally meme-worthy most of the time. After all, the TV series has gone viral on Twitter on multiple occasions for its cheesy dialogue, iconic lines, and insane plot points. Want to check out the funniest Riverdale memes? Let’s take a look at some of them here and laugh along with us. 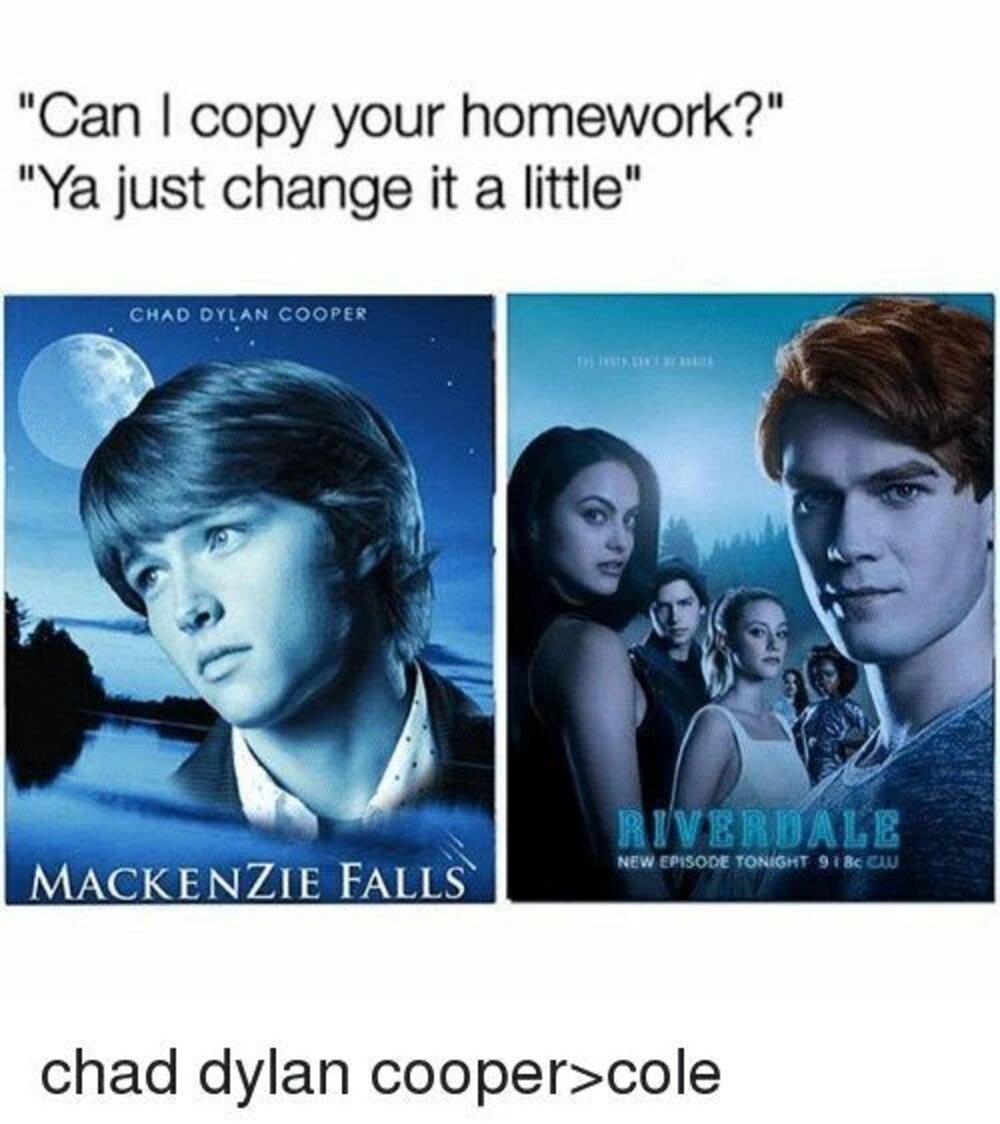 How can anyone who grew up watching Disney Channel as a kid forget about “Mackenzie Falls”? 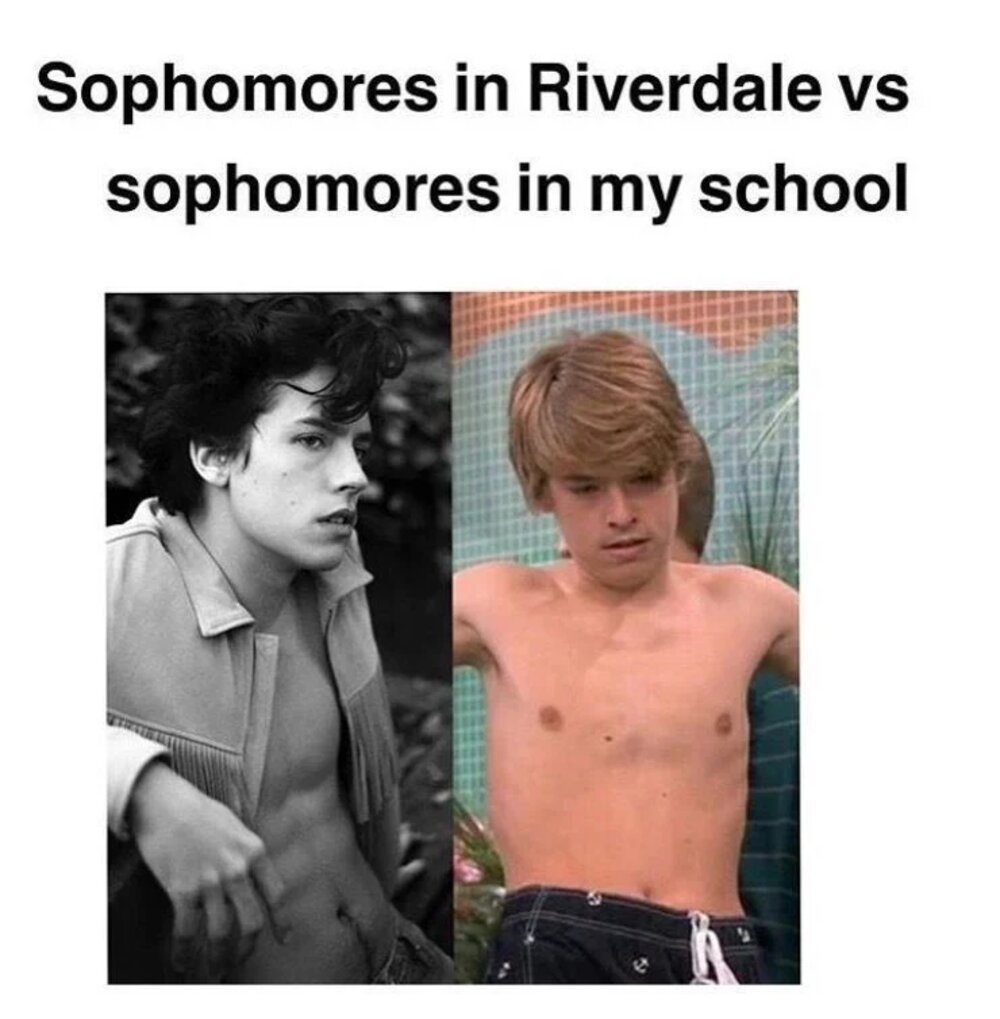 We can always count on TV shows about high school to set completely unrealistic expectations when it comes to physical looks. 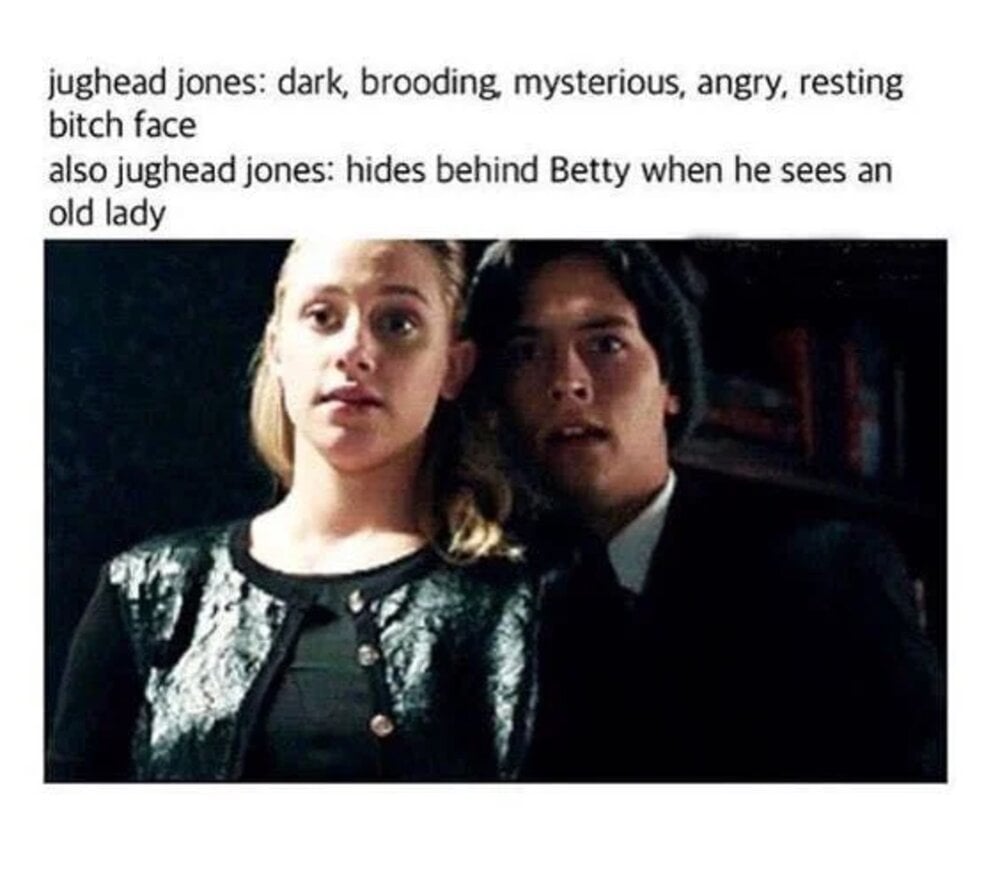 The most funniest Riverdale memes have to be the ones about Jughead. 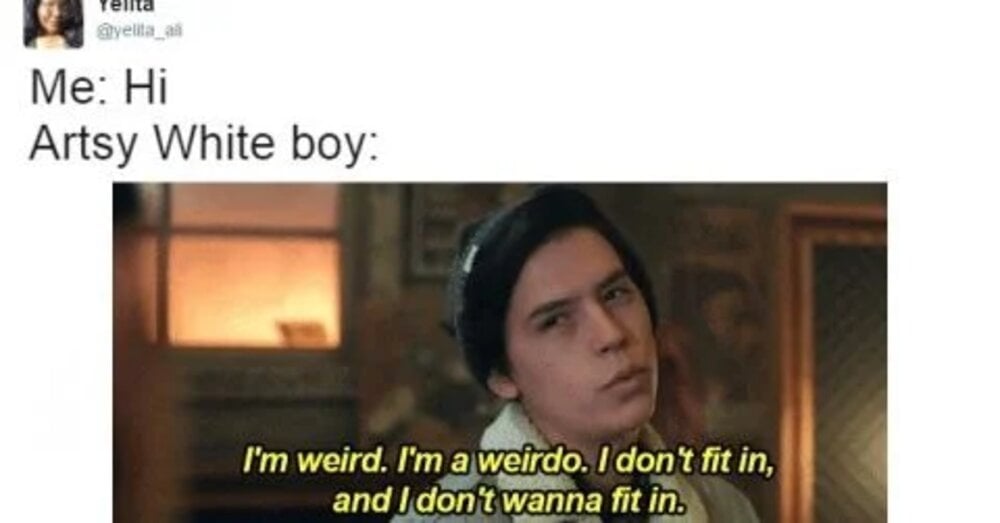 This is possibly one of the most quoted lines from Riverdale, and the memes for this scene are certainly abundant. We can always count on this TV series to deliver some of the most cringe lines of all time.

Me watching S4 of Riverdale after saying I was gonna stop 273939 times pic.twitter.com/mOhYUFOaE1

It only seems like the Riverdale memes help keep this show popular. After all, for some folks, it’s a true guilty pleasure no matter how wild the series can get at times.

Riverdale writers: we’re going to focus more on school this season and it’s going to be more like season 1.

Also Riverdale writers: lets have Edgar dress up in a personalised jumpsuit and attempt to fly away in a homemade rocket 🚀 #Riverdale #RiverdaleSeason4 pic.twitter.com/6fBFa4vPJG

Yeah, we have to admit that some Riverdale episodes just can not be explained.

here are 4 out-of-context screenshots from the latest episode of Riverdale, just to prove how wild this show has become. this all happened in ONE episode smh pic.twitter.com/FG8KaF2Vof

Speaking of Riverdale episodes that are absolutely out of control, memes like this one just show how crazy this series can be.

Do the show’s writers really just get in a room, do a bunch of drugs, and start writing? We wouldn’t be surprised at this point.

what even is riverdale without cheryl pic.twitter.com/6bxnSpgWss

Just look at how [email protected] some of these lines are in the show.

There are few better out of context shows than Riverdale pic.twitter.com/QThbLuu35m

Once again, this show is absolutely insane.