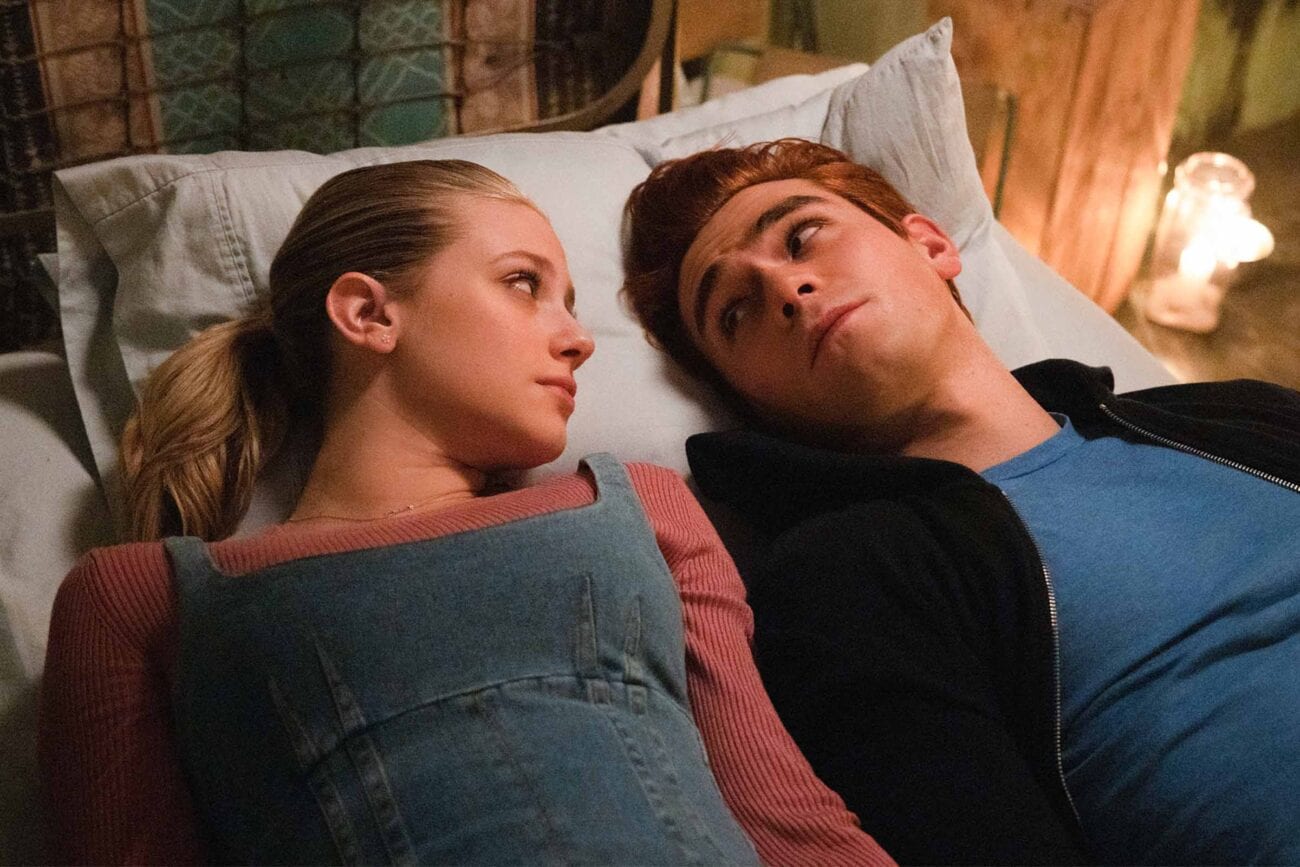 Riverdale is a show that’s based, a little bit, on the inherent power of cringe. For some episodes of Riverdale, this is part of its charm. Is it a little cringey that the parents act like teenagers during their reunion in season one? Maybe a bit, but it’s still good fun. Sometimes, however, there are episodes of Riverdale when you just have to close your eyes and pray for it to be over.

So which are the most cringey? What are the ones that we just prefer not to think too hard about? Is it the ones with Bret (ugh) or is it the ones from the first season of Riverdale? Here are the episodes of Riverdale so full of cringe that you should probably just avoid them on your next rewatch. 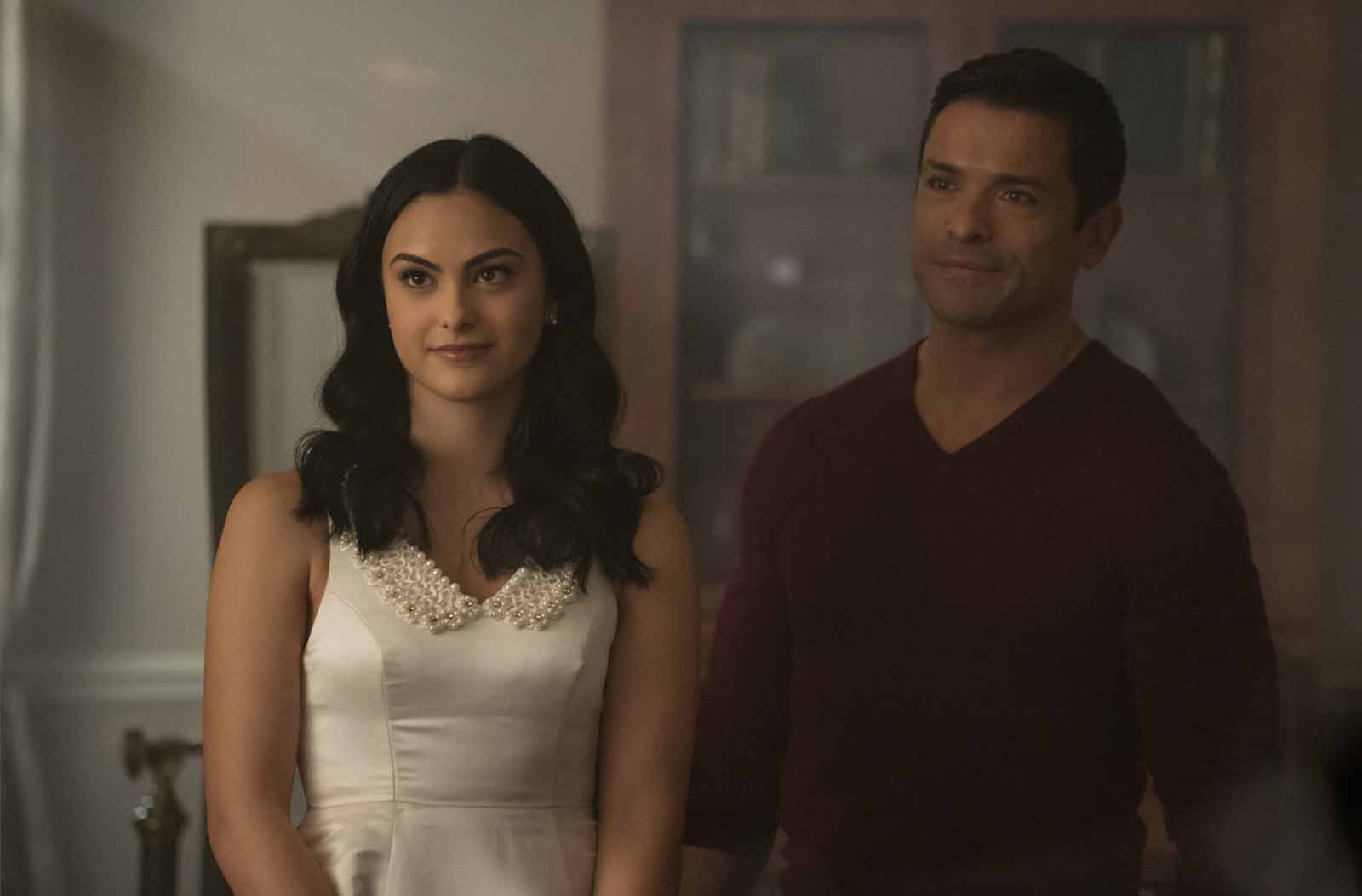 “Chapter Twenty-Five: The Wicked and the Divine”

Okay, this episode may have only been cringey to those who went through the sacrament of Confirmation. But we’re talking about it all the same. Confirmation is when, usually in early teens, that a young person entering the church confirms their faith. There’s a religious ceremony, the person takes another name, and usually, an adult stands by them as they do it. The common age for the ceremony is 12 to 14, depending on the church.

Veronica Lodge’s (Camila Mendes) confirmation is . . . so cringey. You can have Confirmation later in life, but all anyone can think is why didn’t she have it at the usual age? Why is she wearing white? You don’t need to do that. On top of it, Hiram (Mark Consuelos) is using this like a bad rip-off of The Godfather to get his mob buddies to come visit him.

Then there’s Chic (Hart Denton), who exudes creep and cringe all at once. Truly a talent. 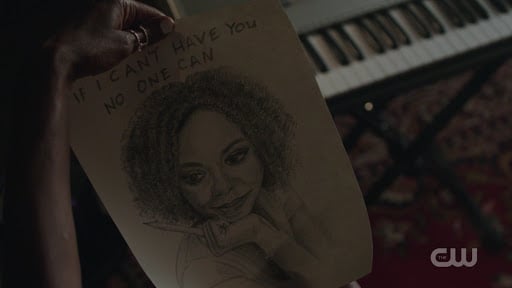 “Chapter Twenty: Tales from the Darkside”

Here’s the frustrating thing with this episode. It’s one that is actually really, really good. It’s genuinely creepy and fun with a lot of great homages and vague sort of witchy feeling to the whole affair. Two of three of the “tales” are just excellent. Really fun stuff.

Then we get to Cheryl (Madelaine Petsch) and Josie (Ashleigh Murray) . . . that’s when stuff goes off the rails into cringe town. Josie has a stalker, which is revealed to be Cheryl.

It’s just so, so cringey on two levels. One that Cheryl would put someone through that after all she has been through. Two it kind of falls into the stereotype of an LGBTQ+ women being crazy. Not a great look either way. It’s just hard to sit through, especially when the other two-thirds of the episode are genuinely great. 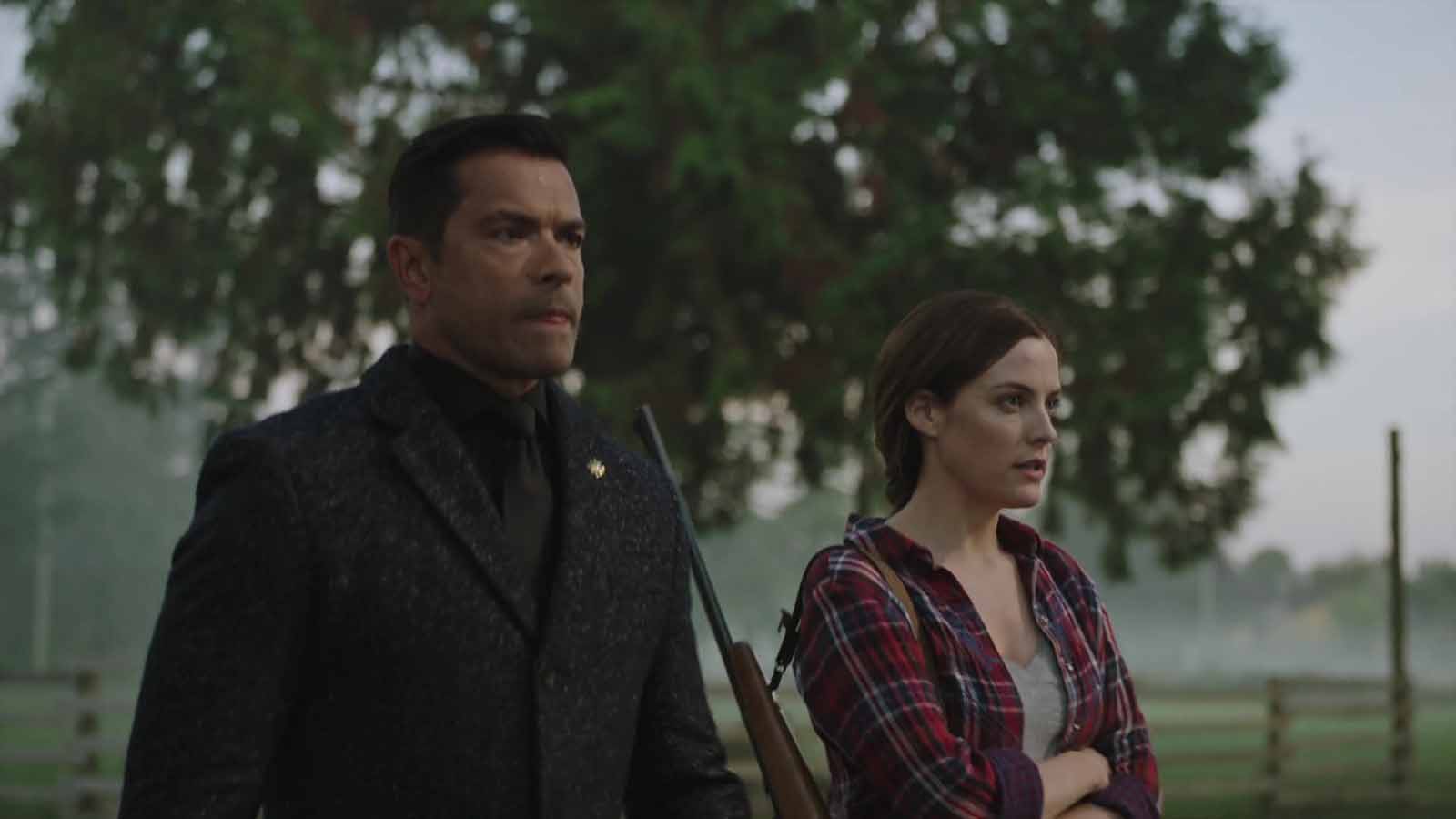 Betty (Lili Reinhart) learns of Hiram’s Fizzle Rock operation with the Sisters of Quiet Mercy. Veronica tries to distance herself from her father, but it’s not going to be easy for her. Basically, it’s all just about how smart and clever Hiram Lodge is with everyone scrambling after him. You make someone such an unbeatable villain that it’s cheap when they do go down. 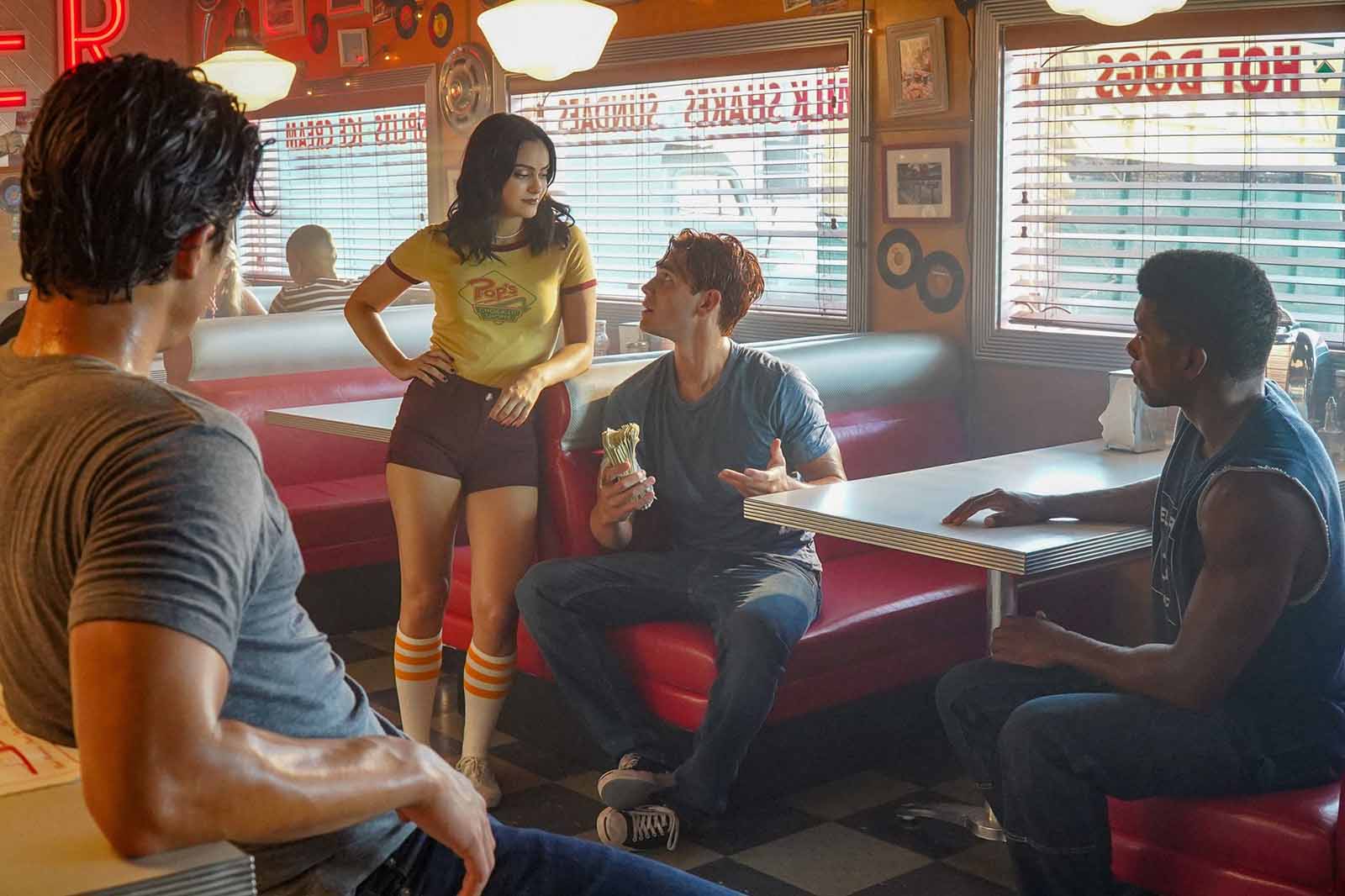 Chad Michael Murray in an Evel Knievel costume preparing to “ascend” while in a homemade rocket ship. It’s hilarious, but also like . . . what the hell, show? Now you’re just going a bit too far. Meanwhile, Betty disarms a bomb being the only one to do so in a room of trained FBI agents. It’s just so over the top that you can’t help but wince. Yes, it is funny at times.

But also Riverdale has some reality behind it. It’s not great, but it’s there. And this just feeling like the writer’s throwing it at the wall because they have to wrap up the Farm storyline and get going with the season four stuff.