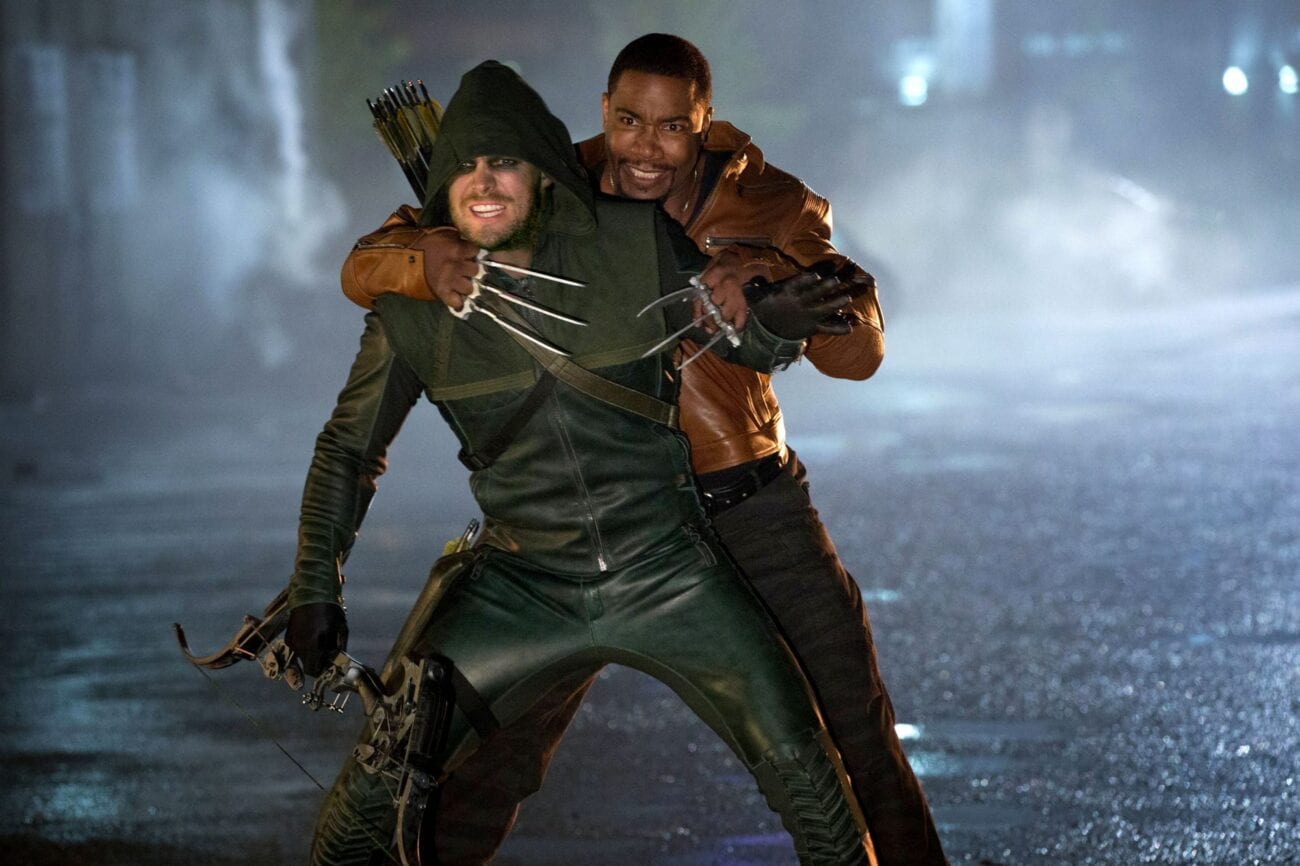 The greatest CW villains: Does ‘Riverdale’ make the cut?

The CW has a bit of a villain probably. In a majority of The CW series, a Big Bad (whether season-long or longer term) tend to get a bit . . . ridiculous. Like they’re so well-planned and so far ahead of the good guys that, most times, when they are “defeated” for lack of a better term it’s less of a triumph and more of a “that’s it? Really?”.

Hiram Lodge, Clifford DeVoe, Reign, Damien Dahrk, God, they are all villains on various CW series. But they’re just not great? They’re boring in how well they can outthink our heroes. And if or when they are defeated, it just feels cheap. But what about the great CW villains from Riverdale to Legends of Tomorrow? Good question, here’s what we have. 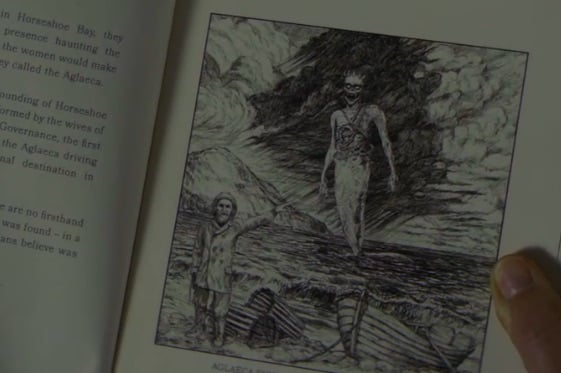 Despite a rocky start, The CW’s version of Nancy Drew is fantastic once it gets warmed up. It’s a great balance between interpersonal drama, mystery, and supernatural. There are smacks of Riverdale’s complicated relationship between parenthood, but still grounded in a sort of reality. Seriously, Nancy Drew is amazing and the spirit tormenting Nancy (Kennedy McCann) and friends, the Aglaeca, is a great foe.

In order to get the bones of Lucy Sable from the sea, Nancy and the others petition the Agleaca, a water spirit, for help. They get the bones, but the price of blood from Nancy’s beau Owen Marvin (Miles Gaston Villanueva) proves to be too high. So now the Agleaca puts a death curse on them. Then there’s the reveal that the Aglaeca isn’t an elemental force, but a woman’s spirit. So now it’s up to the gang to solve her mystery in order to save themselves.

Nancy Drew does nuance well with its characters. From the reasons behind Lucy Sable’s death to the revelations about Nancy herself, there’s a lot of great layers to the character. Many antagonists are great when there’s something sympathetic about them, so we can’t wait to see what happens next and if the gang can survive the Aglaeca. 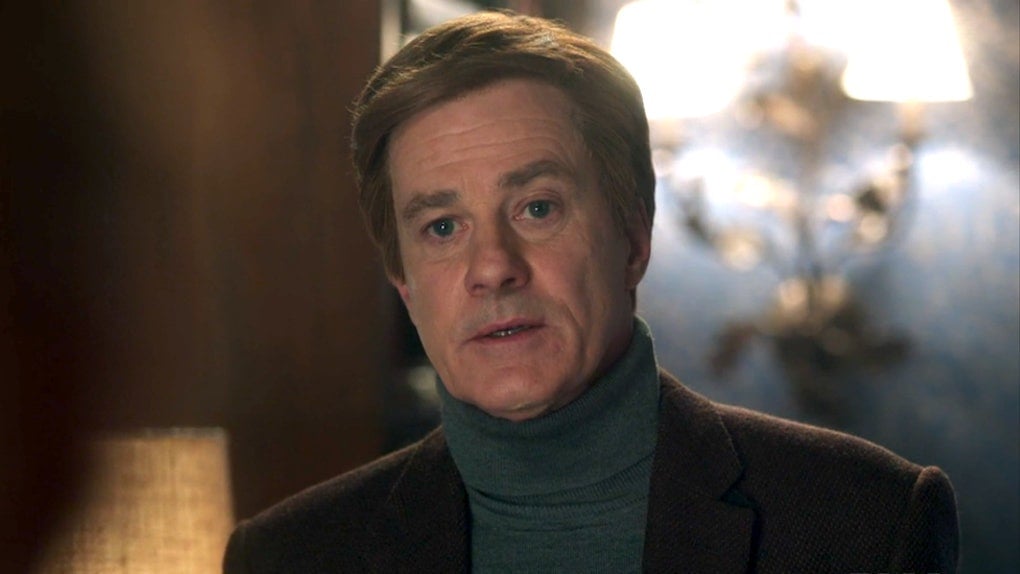 Smug, arrogant, downright abusive, and killed his own son, we can all agree that Riverdale’s Clifford Blossom (Barclay Hope) was the worst. There are a lot of bad parents in Riverdale and The CW in general, but very few have killed their own child. The mystery of the death of Jason Blossom, however, was well-constructed with a lot of twists and turns.

Jason’s death being at the hands of his own father, however, was just a great cherry on top. Clifford’s downfall was glorious in its own way, a great capper to the stellar first season of Riverdale. 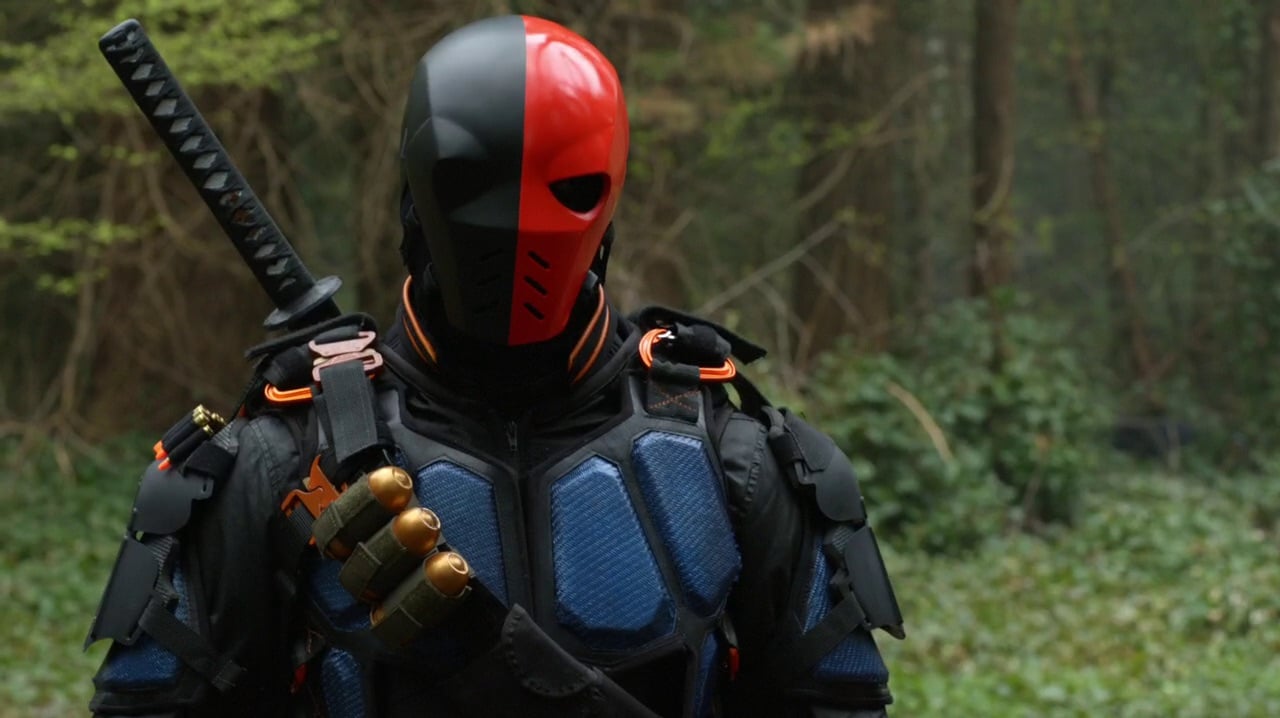 Arrow’s second season was a true triumph thanks to the great villainy that was Slade Wilson/Deathstroke (Manu Bennett), who was the perfect foil to Oliver Queen (Stephen Amell) in pretty much every way. He was ruthless and he plotted, but there was always headway to make. It felt more like an even match then someone way too powerful to go up against.

Plus it marked a big change for Arrow and the Arrowverse in that second season. Without such a great villain like Slade Wilson to prevent the sophomore slump, maybe things would have looked a lot different going forward. 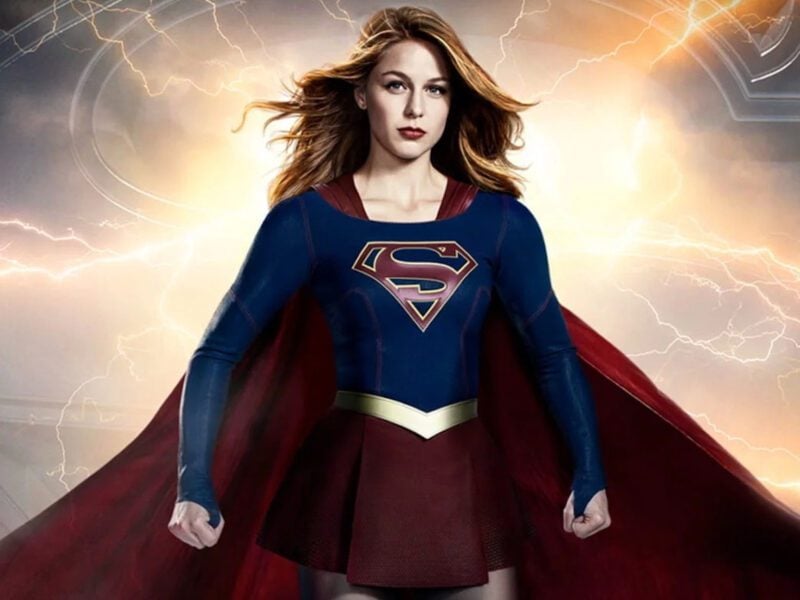