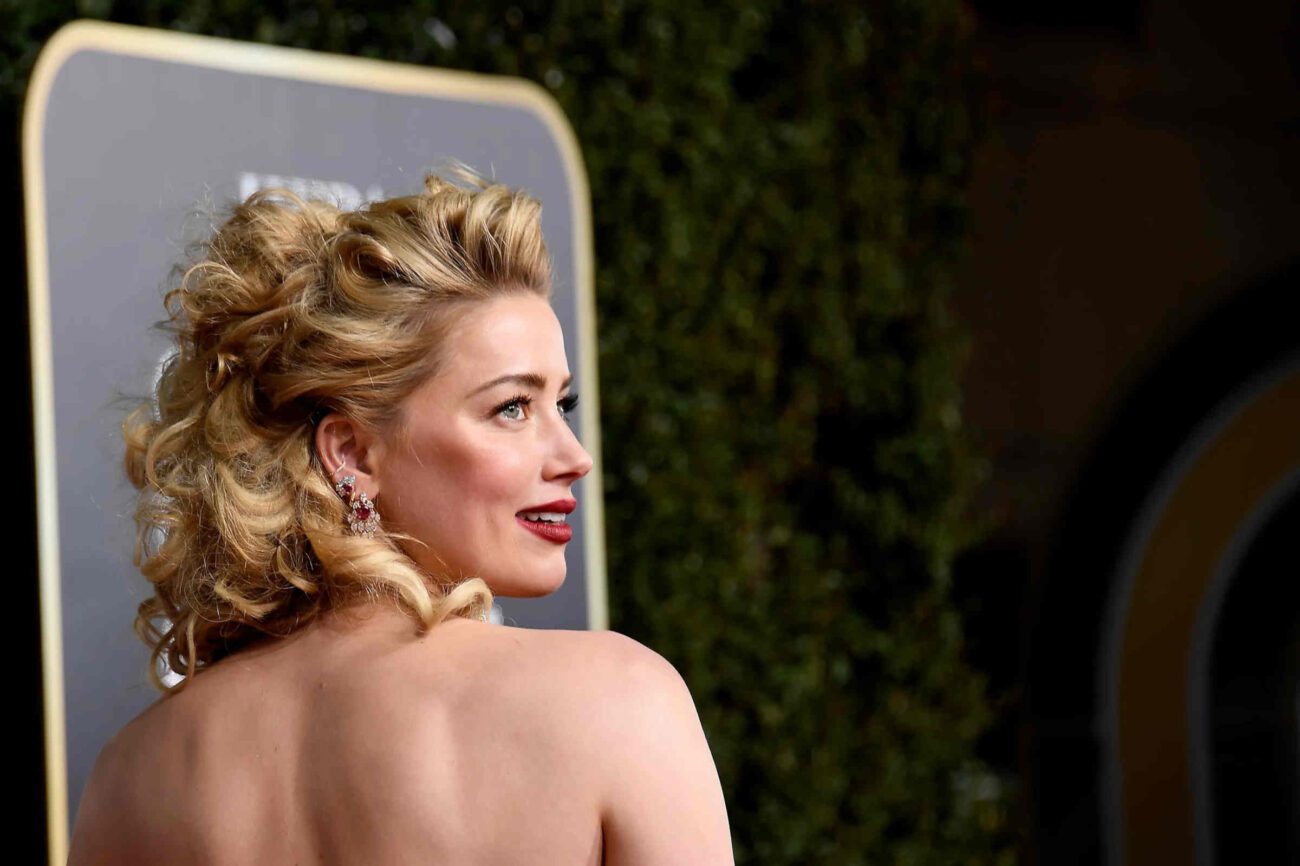 Many people think it pays to be an alleged victim of abusive behavior. They think accusers rake in cash in legal suits and gain favorable recognition from those who pity them. The lack of movies of which Amber Heard is the lead is an example of this being absolutely false.

In 2018, Heard took out an op-ed in The Washington Post. It detailed her allegations of abuse against ex-husband Johnny Depp. In April 2022, Heard was taken to court by ex-husband Depp for defamation. He accused her of having made it all up for clout.

The courts ruled in Depp’s favor and Heard was humiliated in the court of public opinion. While Depp’s career suffered before & during the trial, he seems to be making a comeback. Meanwhile, Heard’s opportunities have continued to dwindle for reasons that may be more sinister than they appear. 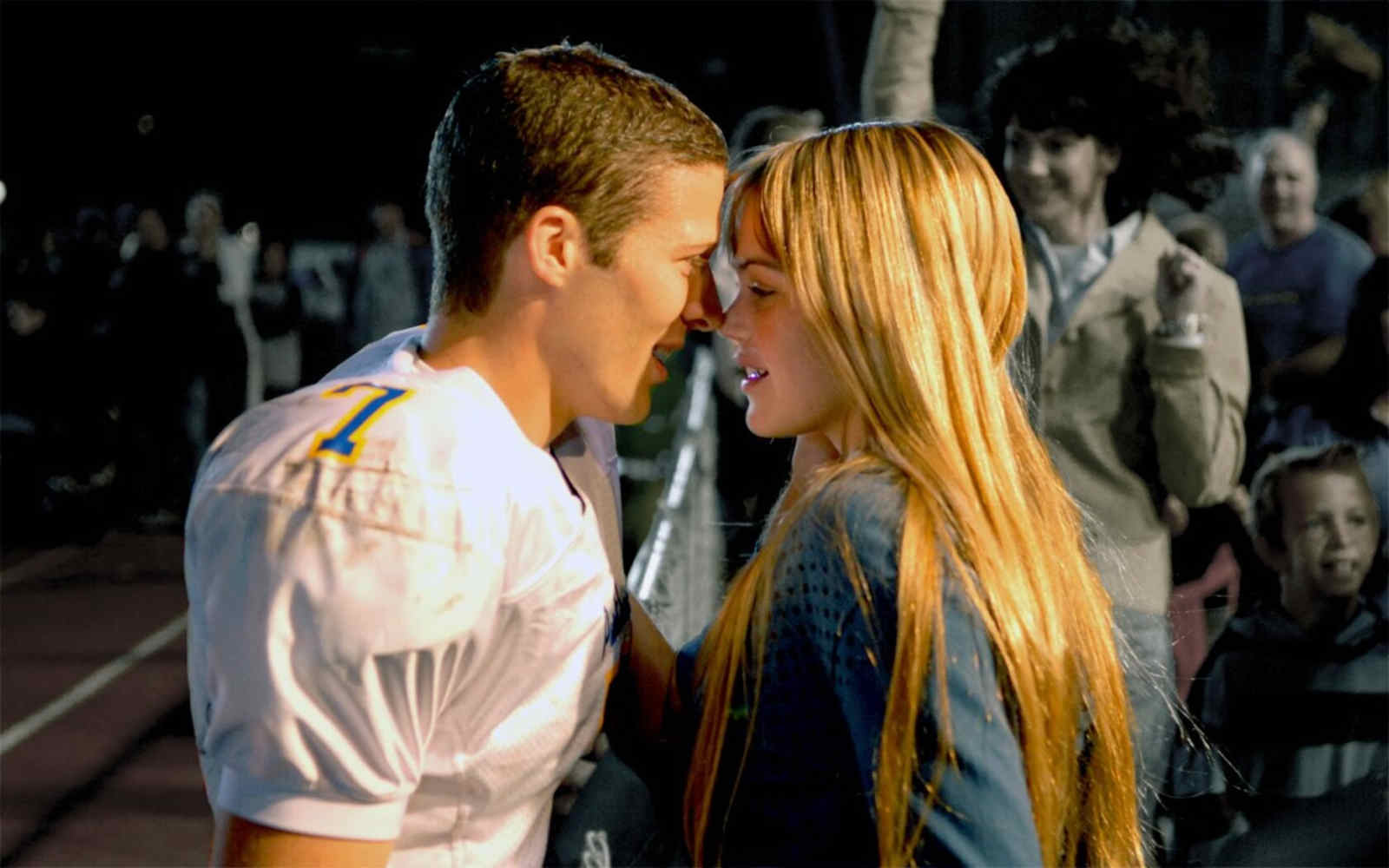 Anyone who knows anything about movies has heard of Amber Heard. In 2004, she made her acting debut as Maria in Friday Night Lights. It was only the beginning of her slowly trekking her way into more significant roles in small but successful indie films. Then, like her ex, she found her franchise.

Heard made a brief appearance as Mera in the Joss Whedon-led Justice League. It was only a foot in the world of superhero movies, but it was just enough. She would go on to play a more significant part as Mera in Aquaman and again in the Zack Snyder re-release of Justice League.

Between 2005 & 2018, there was no shortage of films for Heard to star in. She was quickly gaining credits and taking the industry by storm. Then she penned an op-ed for the Washington Post and her star started to fall much more quickly than it ever managed to rise. 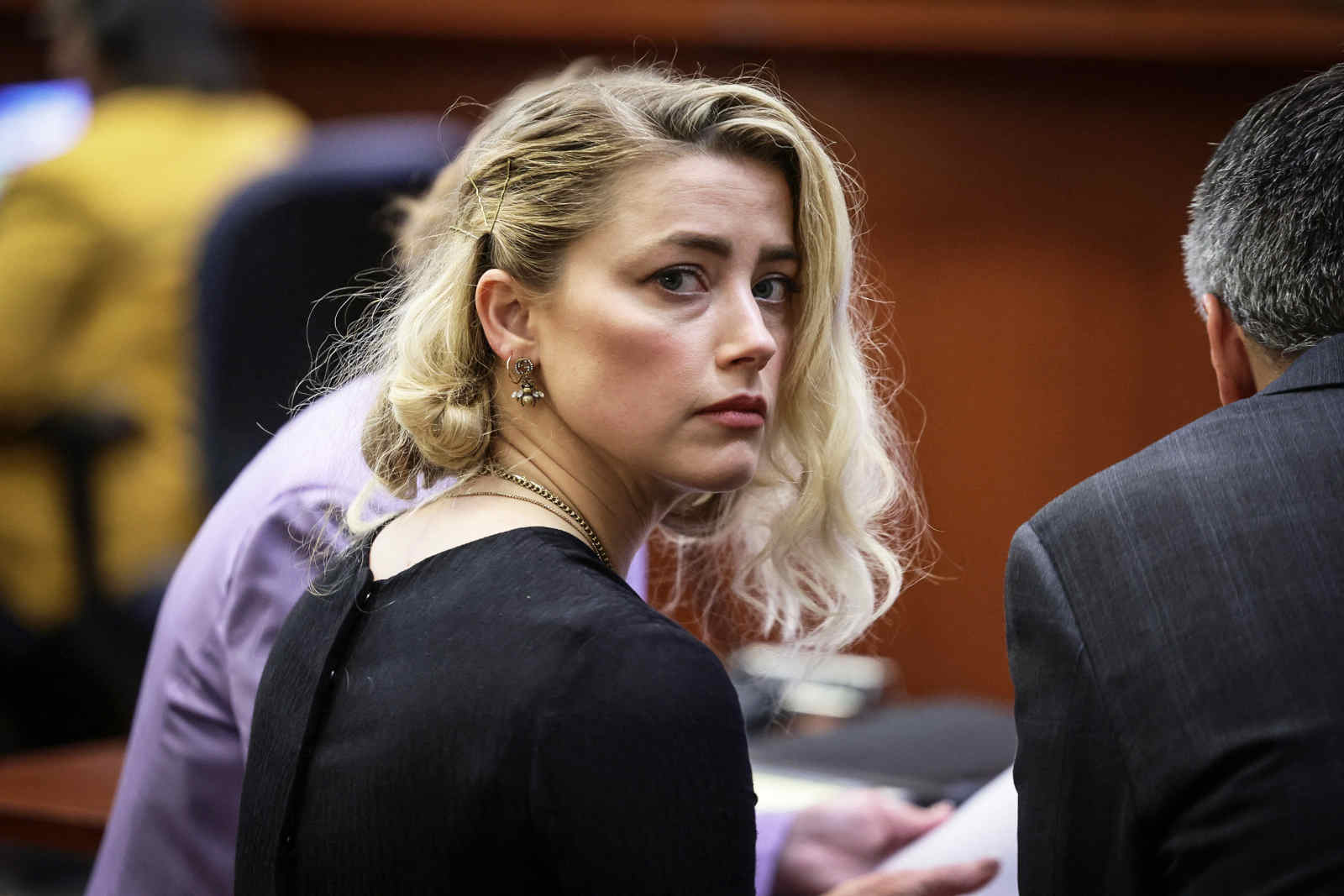 Hollywood has always been under suspicion for questionable behaviors. The casting couch rumors have alluded to women being forced to perform sexual acts for professional favors. Open secrets made it hard to prosecute those guilty even when everyone knew their crimes.

The industry only recently began taking action against those accused instead of sweeping their crimes under the rug. Organizations like #MeToo brought to light just how many celebrities Hollywood has been protecting. However, victims still tend to suffer much more than those they accuse.

Movies that could’ve made an even bigger star out of Amber Heard suddenly stopped coming her way. She accused one of the biggest movie stars of abuse and suddenly her opportunities started to try up. To many, this is an example of blacklisting as punishment for her alleged honesty. 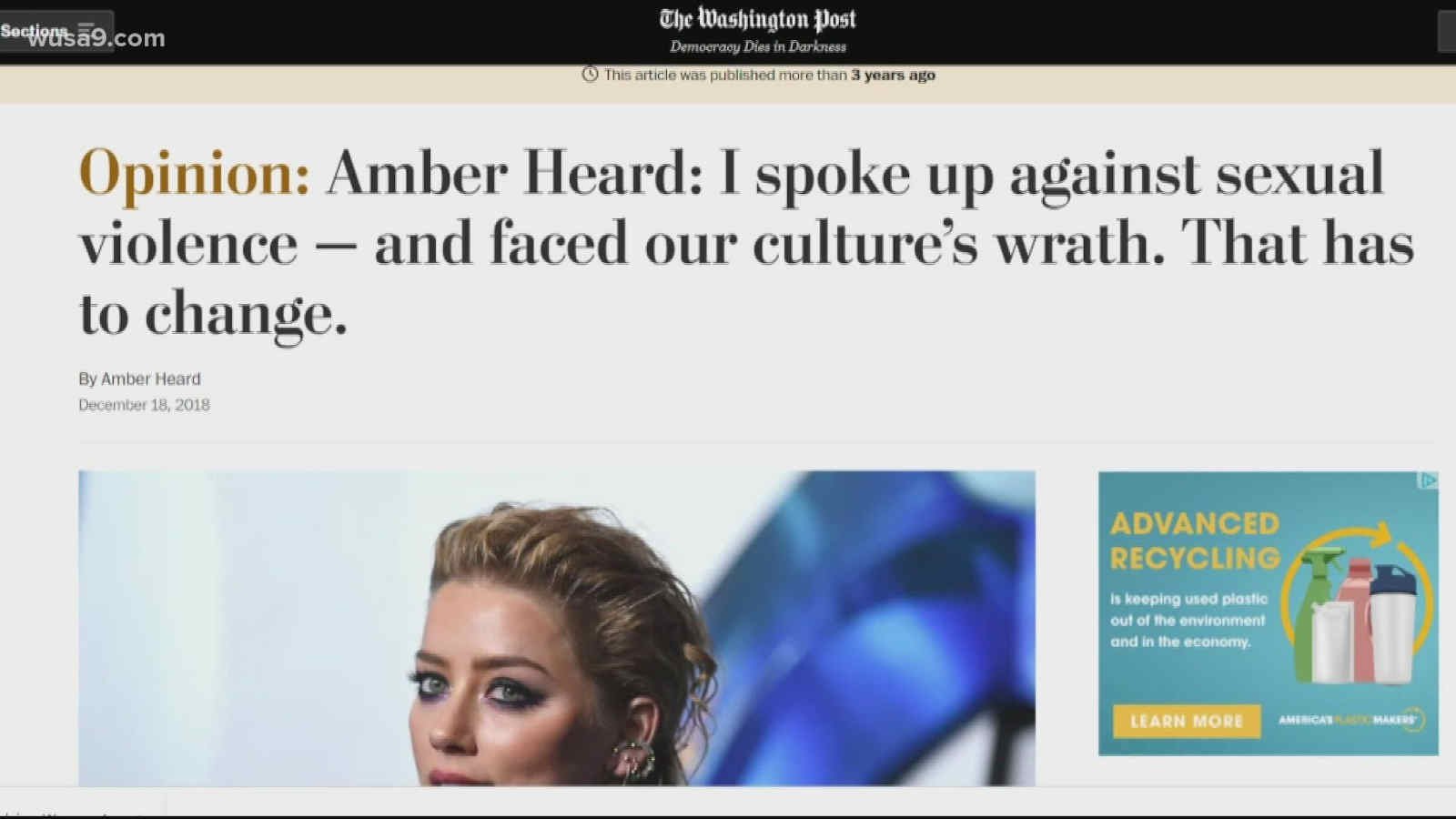 After the Washington Post op-ed, movies started dwindling and the rising star of Amber Heard started falling. Many believe this is much-deserved karma in the face of what they see as lies about Depp. Others believe it’s Heard being punished by the industry for speaking her truth. It’s not the only instance of victim blaming against her.

Recently unsealed court documents reveal how badly Depp’s team wanted to make her out to be. They wanted to release her nudes. They wanted to share proof of her having worked as an exotic dancer and, possibly, an escort. They even wanted to bring in old footage of Heard’s sister Whitney Henriquez they felt was damning against the actress. 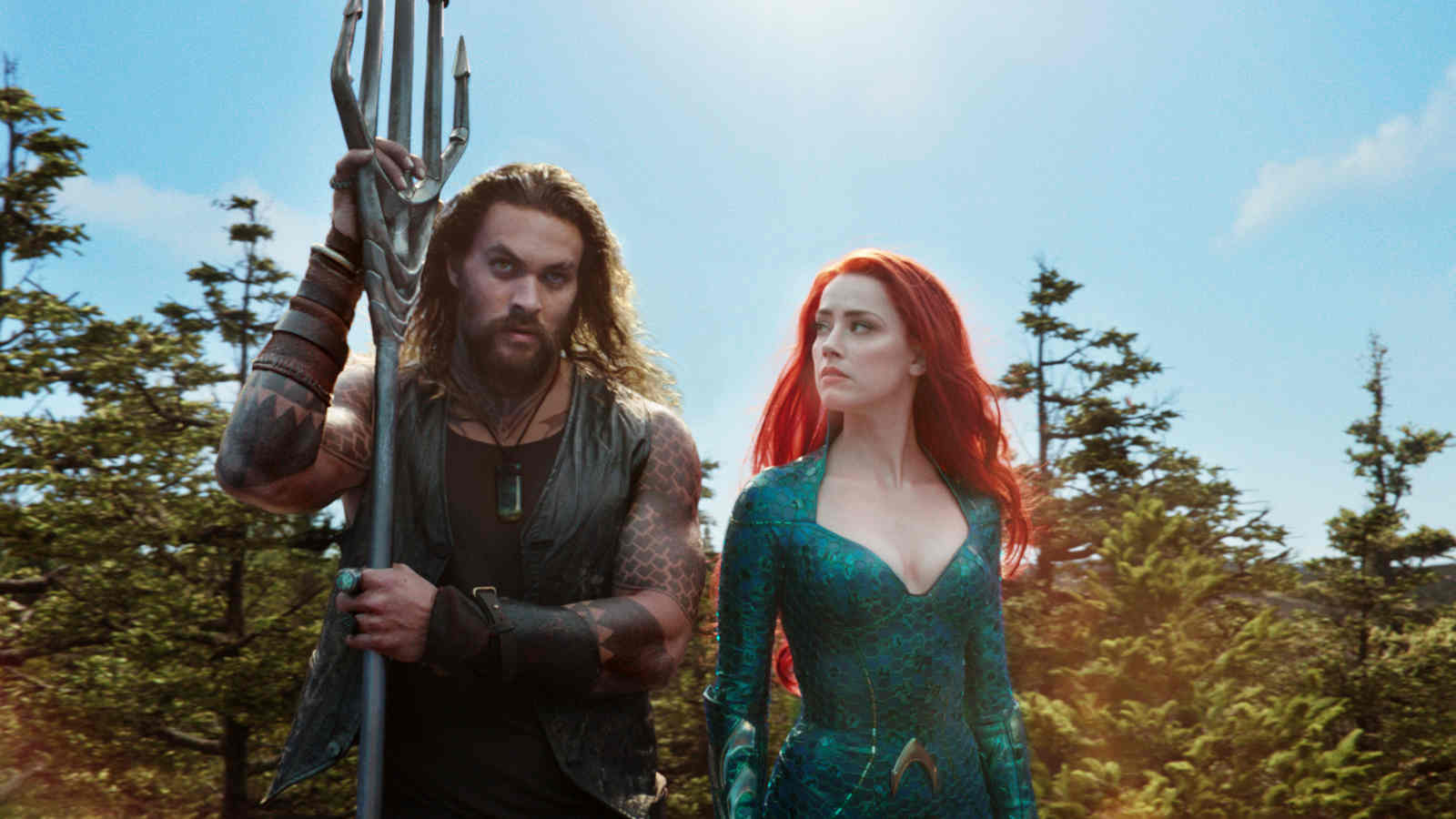 Therefore, they should both be suffering publicly for how they treated each other. Instead, Depp is getting his career back on track and making surprise appearances in things like the 2022 VMA’s. Meanwhile, the only movies in the future of Amber Heard are DC projects like Aquaman and the Lost Kingdom.

Regardless of personal feelings, it can’t be denied that Heard is being punished. Her opportunities have dwindled and she’ll continue to be stuck in financial hell as she struggles to find work. Whether or not she’s been blacklisted, she’s definitely been put on the back burner.