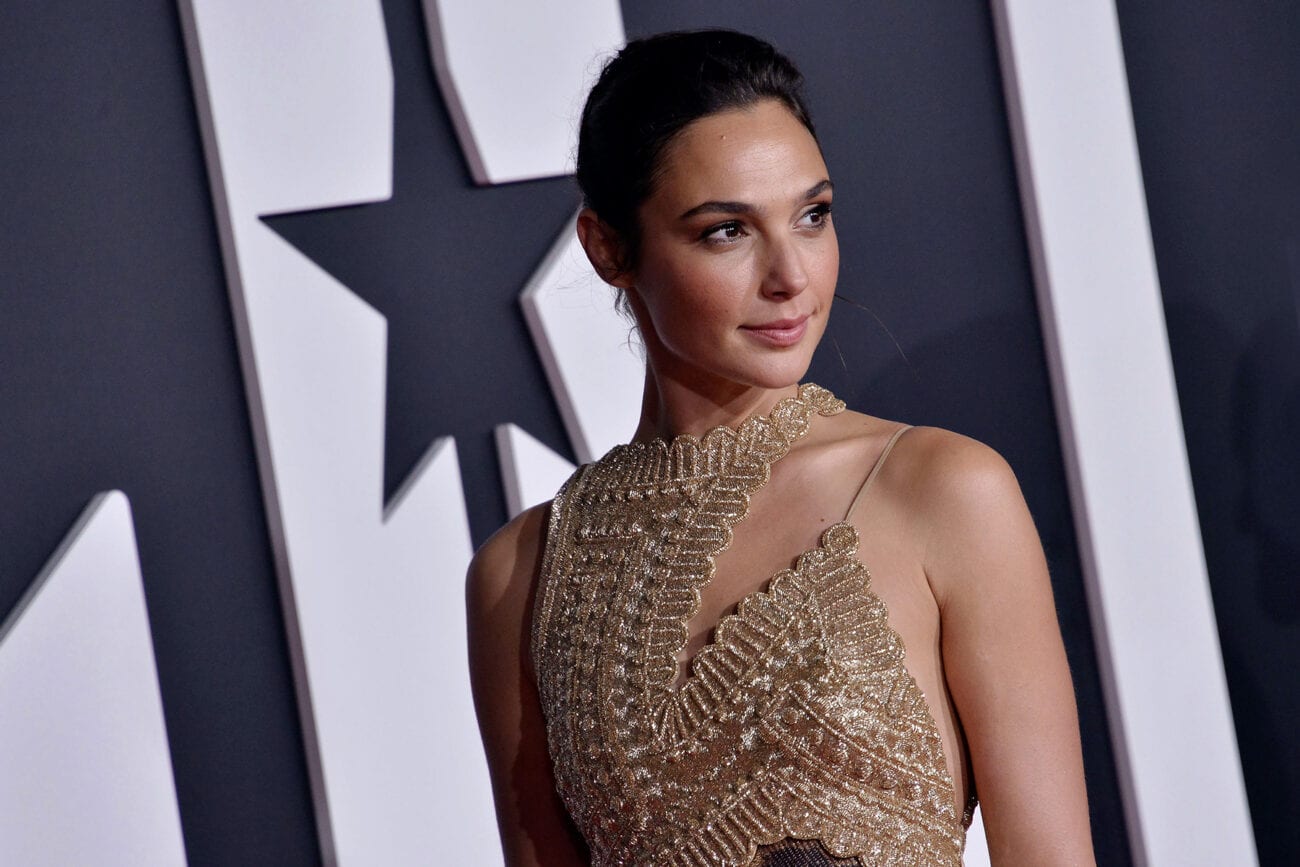 The Hollywood Reporter put out an article detailing a heated exchange between Whedon & Gadot, in which Whedon threatened the actress’s career. In a recent interview with Israel’s N12 News, Gadot confirmed the report and said she dealt with the issue “on the spot”.

Whedon hasn’t worked on a film since 2017’s Justice League failed critically. Now, a slew of allegations of rampant abuse on Whedon’s part call into question whether he’ll ever direct again. We’ve got all the details, right here. 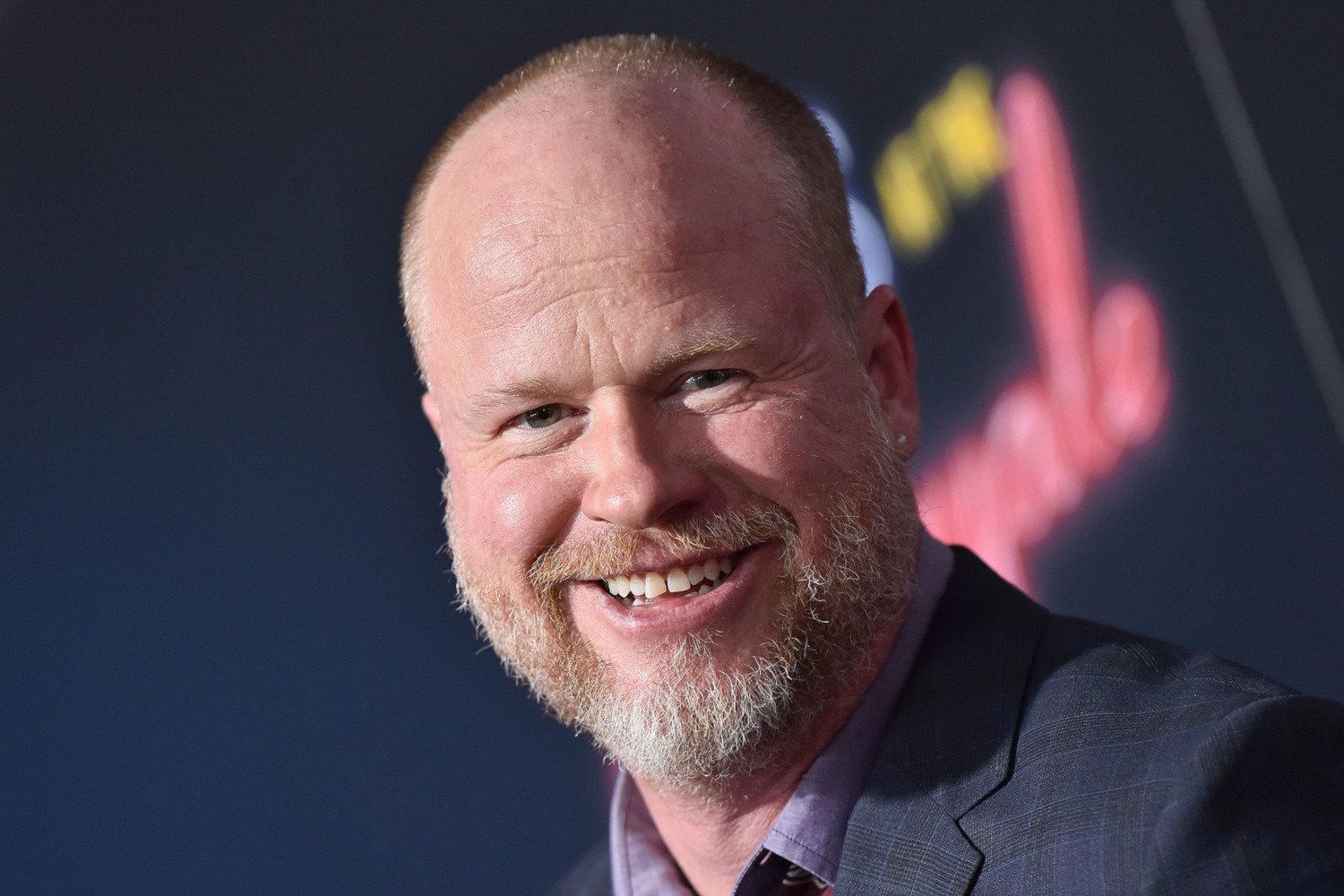 If you aren’t big on nerd culture, you might only have a vague idea of who Joss Whedon is. Once upon a time, Whedon was one of the most respected screenwriters & directors in the business. He’s directed some of the biggest films of all time, including the first two Avengers movies.

Whedon’s career started in the nineties. He created Buffy the Vampire Slayer and helmed the show for its entire seven-season run. He was also the showrunner for the spin-off, Angel, and he created the cult favorite Firefly.

Whedon was renowned for being a brilliant creator and a champion for strong female characters. His work may still be beloved, but Whedon’s reputation is now in tatters. After his work on Justice League, actors have been coming forward in droves to detail abusive behavior they’ve experienced & witnessed throughout the years. 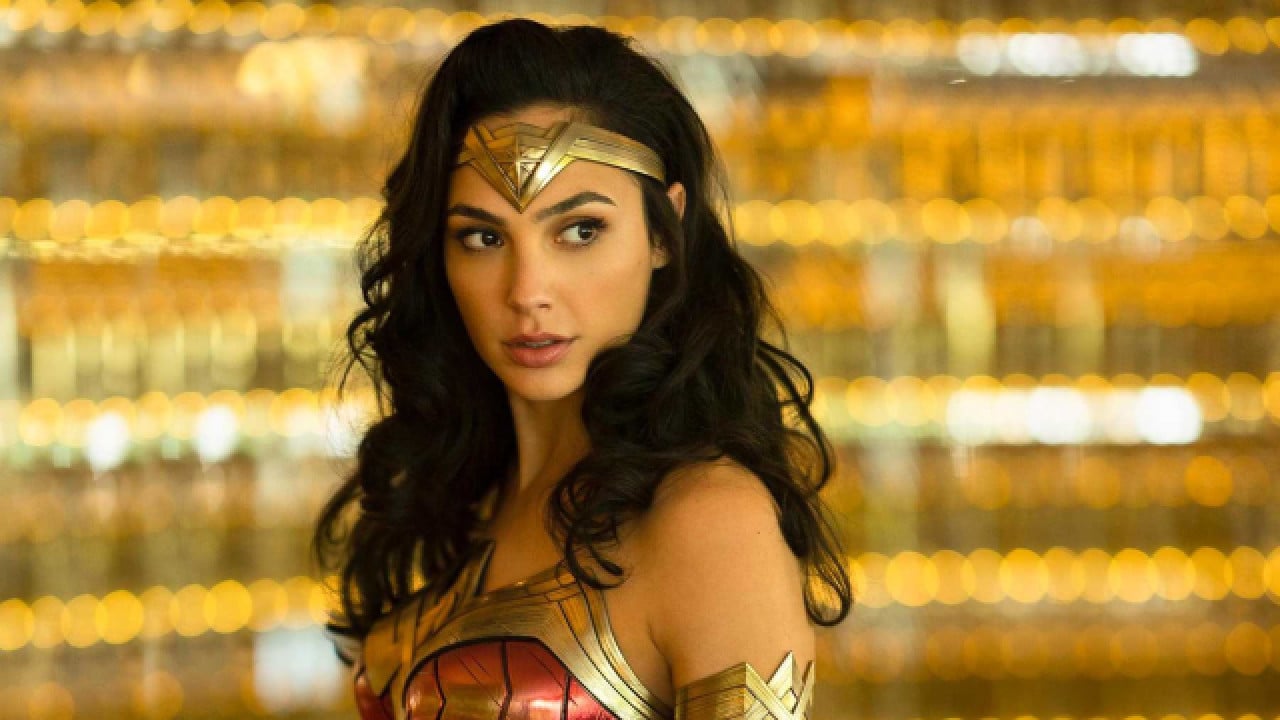 When director Zack Snyder stepped down from Justice League after a personal tragedy, Warner Bros. hired Whedon to finish the film. Justice League, in which Gal Gadot starred as Wonder Woman, was set to be the biggest film of the DC Extended Universe. Whedon made dramatic changes to Snyder’s version of the film. Critics & fans alike shredded the film upon its release.

Ray Fisher, who starred as Cyborg, was the first actor to come forward with details of Whedon’s behavior. Fisher’s account revealed a director with an inflated ego and little respect for the actors working alongside him. Fisher said he came to Whedon with concerns about his character. Whedon reportedly told Fisher he “doesn’t like taking notes from anybody – even Robert Downey Jr.”.

Gal Gadot also came to Whedon with concerns about how Wonder Woman was being portrayed in his film. Gadot told N12 News that Whedon, “threatened my career and said if I did something he would make my career miserable”. 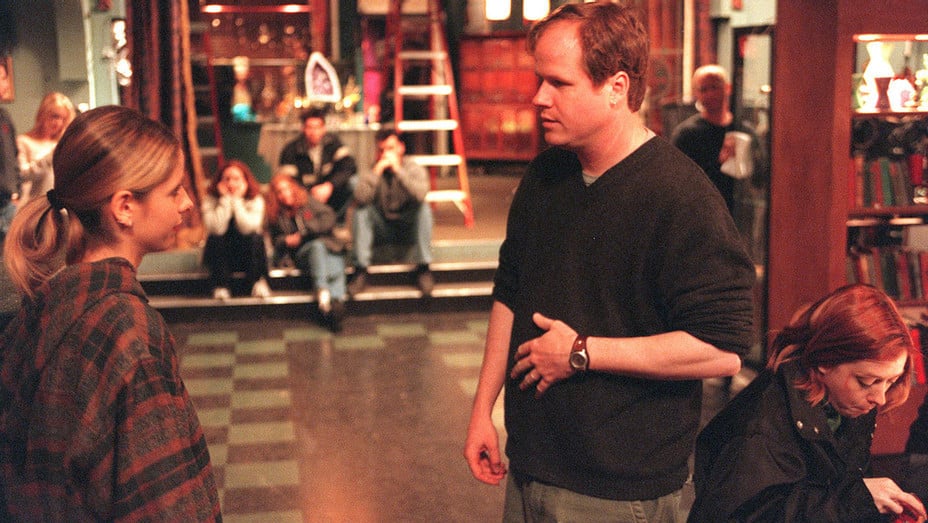 Voices from the past

Since the Justice League actors have told their stories, several others who’ve worked with Whedon in the past have come forward. Charisma Carpenter, who worked on both Buffy & Angel, released a statement in February 2021. The statement describes Whedon verbally abusing her on several occasions and claims he fired her from Angel because she was pregnant.

Buffy herself, Sarah Michelle Geller, released a statement in support of the actors who’ve come forward. Michelle Trachtenberg, who played Buffy’s sister on the show, has said Whedon wasn’t allowed to be in a room alone with her while filming Buffy. Male actors from the Buffy years, David Boreanaz, Anthony Stewart Head, and James Marsters, have also voiced their support.

Gal Gadot has already played Wonder Woman in four feature films, and she’s set to return for Wonder Woman 3. Whedon is more bark than bite, it seems. The director has yet to make a public statement regarding all the accusations against him. Do you think he should, or is it time for Whedon to drop out of the public eye altogether? Let us know what you think in the comments!