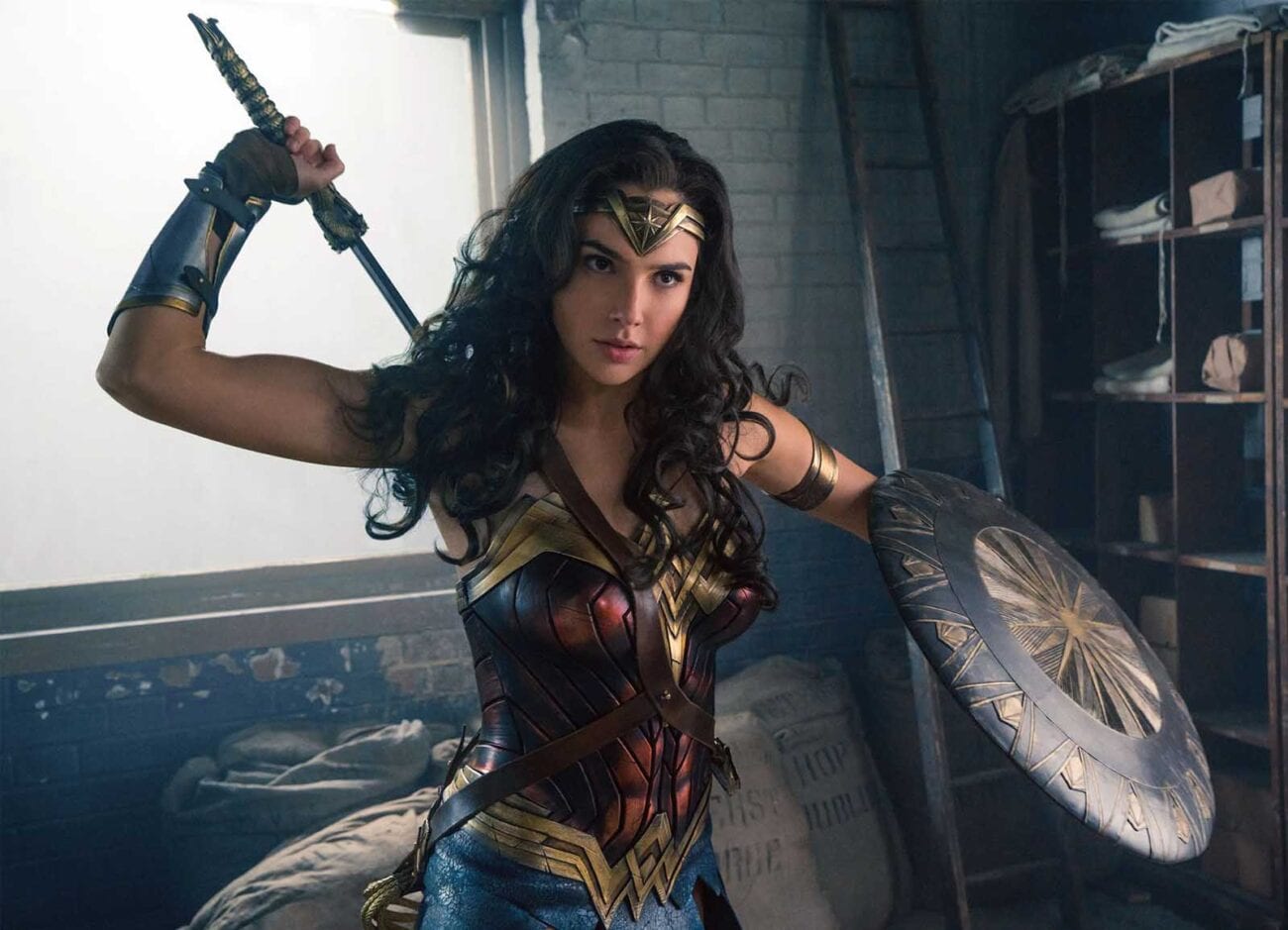 Wonder Woman 1984, the second Wonder Woman movie to star Gal Gadot, hits theaters & HBO Max on Christmas Day, December 25. Despite the fact nobody has seen the second movie yet, people are apparently already wondering if they’ll be able to watch a third installment of Gadot’s Wonder Woman.

Gal Gadot recently admitted in an interview that she’d happily do another Wonder Woman movie, but does that mean it’s already in the works? Here’s what we know at the moment. 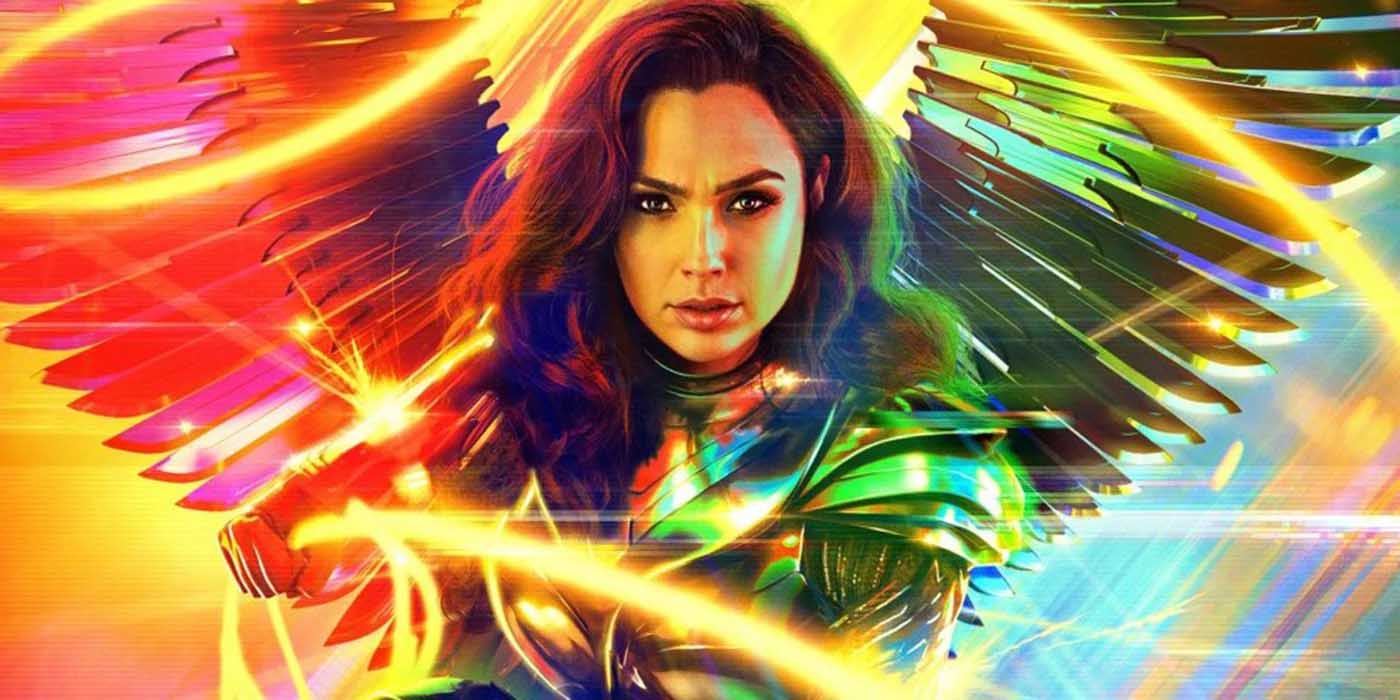 At the moment fans are still highly anticipating the second Wonder Woman movie directed by Patty Jenkins, which features the surprise that apparently Chris Pine’s character isn’t dead! Except, it also isn’t a secret at all because they made this very clear from the very get-go when they released the first teaser trailer. (What a missed opportunity for a great surprise.)

The film, unsurprisingly, will take place during the year 1984 and features Kristen Wiig taking on the role of Cheetah, which has many people pretty curious & eager.

Many others are skeptical of how well the film will do according to traditional measurements – mostly box office numbers. With a worldwide pandemic and a simultaneous digital release the film won’t be likely to make as much as its predecessor. Because of this talking about a third Wonder Woman seems like getting ahead of things just a bit. 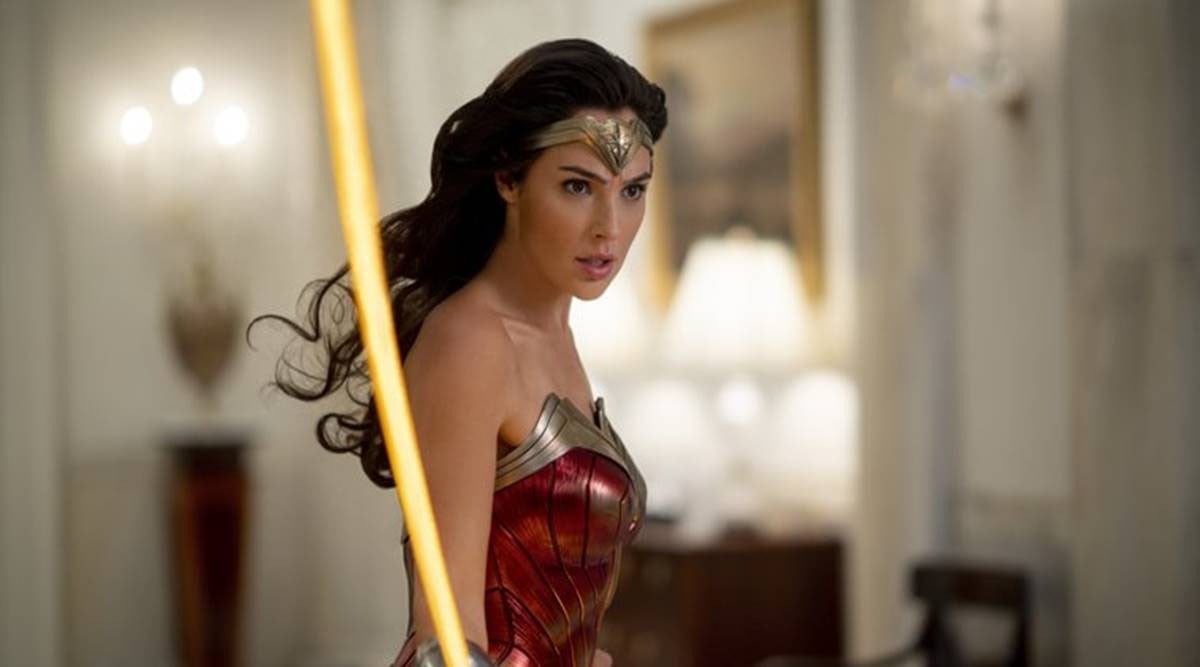 Gal Gadot on her future in DC movies

In an interview Gal Gadot says that she’s more than open to doing another movie as Diana Prince. “I would love to do another one if the story is great, and with Patty [Jenkins] of course.”

Gadot then clarifies that there’s no plans for a third Wonder Woman just yet saying “you never know” and “we’ll have to wait and see”.

Despite Gadot’s enthusiasm at the prospect of working with Patty Jenkins on another superhero movie, she does also hedge a bit saying a third movie would be “nice closure” – seemingly implying that she would want a third movie to be her last as the Amazonian superhero. 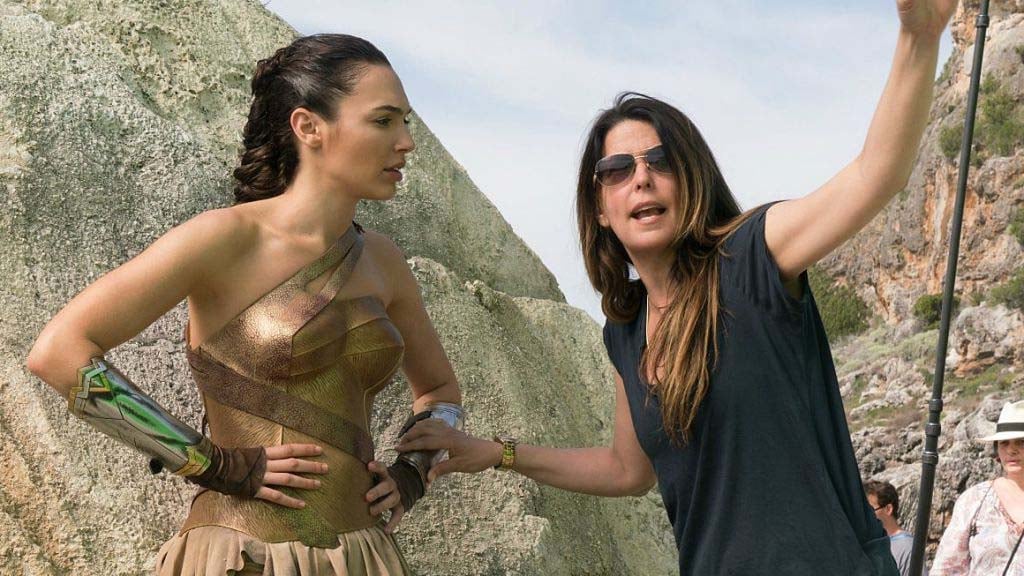 Gal Gadot’s Wonder Woman was extremely well received when the first movie hit theaters. Movie-goers were head over heels with the new version of the on-screen heroine.

It seems only logical that the DCEU would want to produce more films with Jenkins and Gadot. The first Wonder Woman was one of the most highly praised DC movies (aside from Christopher Nolan’s Batman trilogy). Unless something goes absolutely horribly wrong with the one set to come out this month it seems silly not to ask Gadot to return as Diana Prince. 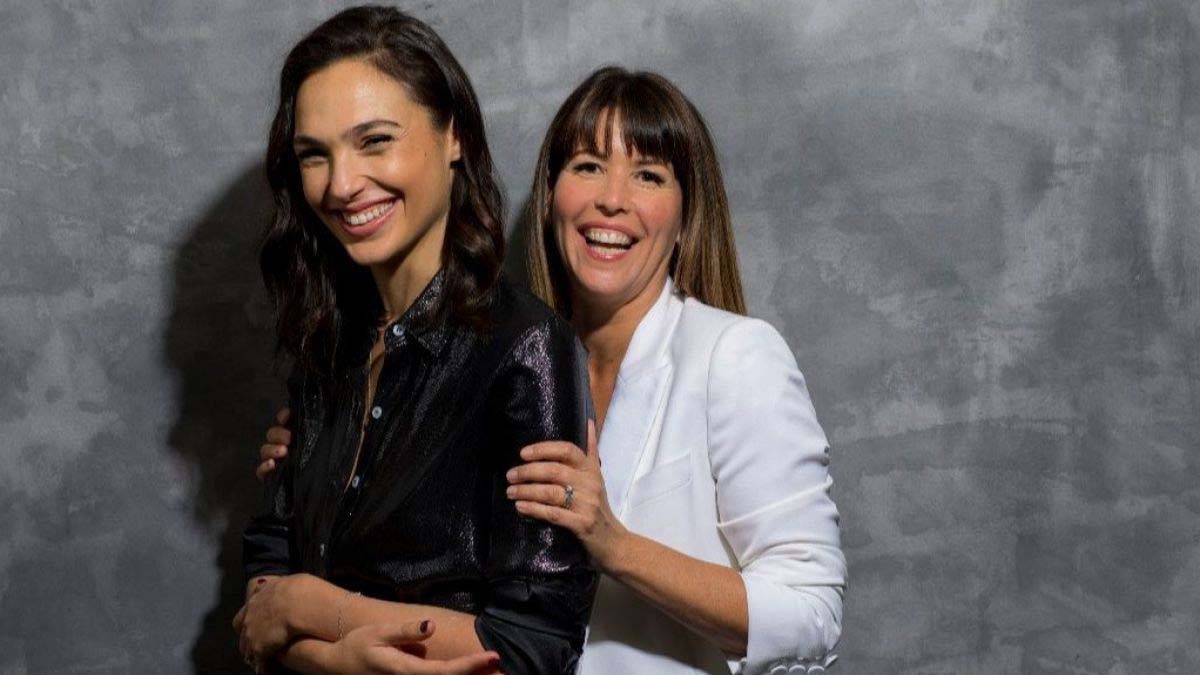 However, DC is notorious for recasting roles, ignoring continuity, and frankly making movies that are usually bad mouthed. It wouldn’t really be surprising to find out they suddenly had a change of heart and began working on a brand new set of Wonder Woman movies with a new actress & director – though we’re fairly confident saying these theoretical movies wouldn’t be as good.

We realize that the numbers for Wonder Woman 1984 may not hit the traditionally expected numbers, but 2020 is anything but a traditional year. The numbers will not be an accurate depiction of how well-liked the movie is. So, DC if you’re out there, we’re just as ready for a third Wonder Woman film as Gal Gadot and Patty Jenkins are.

What do you think? Will the DCEU make a third Wonder Woman movie? Would you watch it if they did? Are you excited to watch Wonder Woman 1984? Let us know in the comments down below!