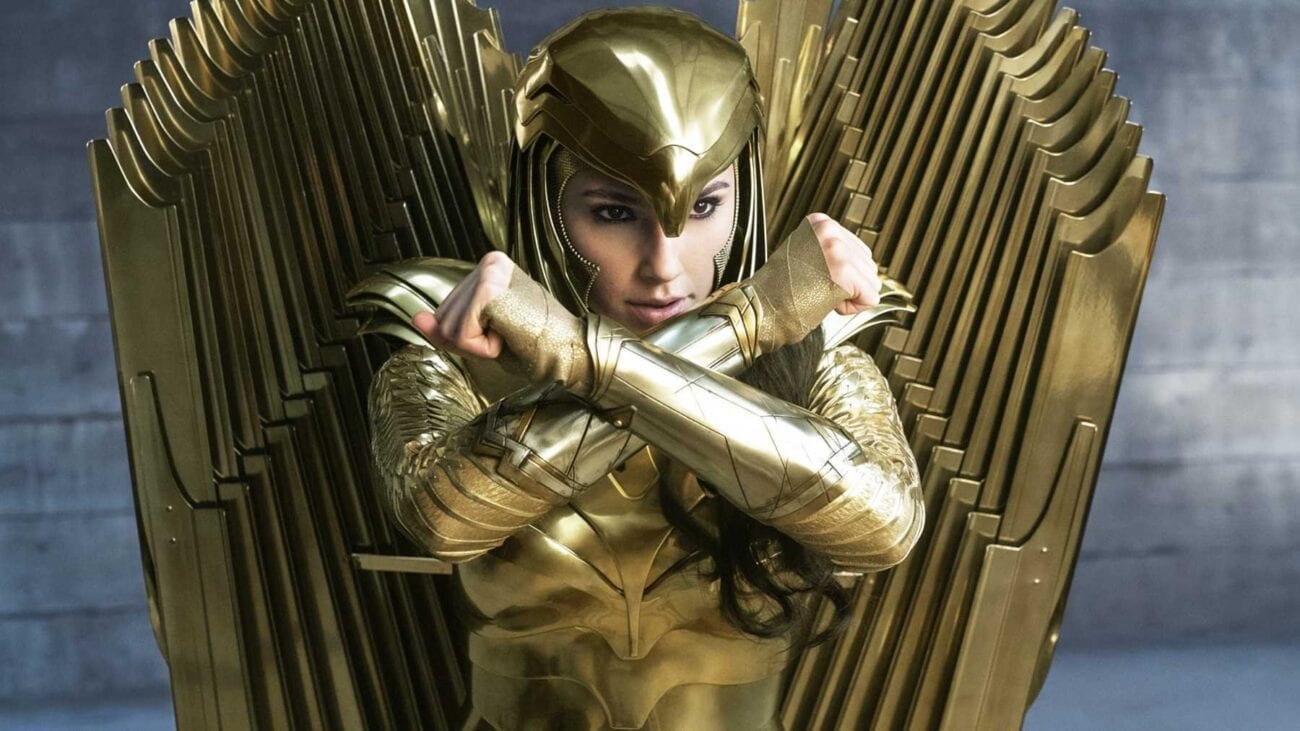 How can this year get any worse? We’re unable to enjoy new releases in theaters. People have turned to streaming services to whet their movie-watching appetites. Even big franchises including DC have taken a major hit thanks to the COVID-19 restrictions. 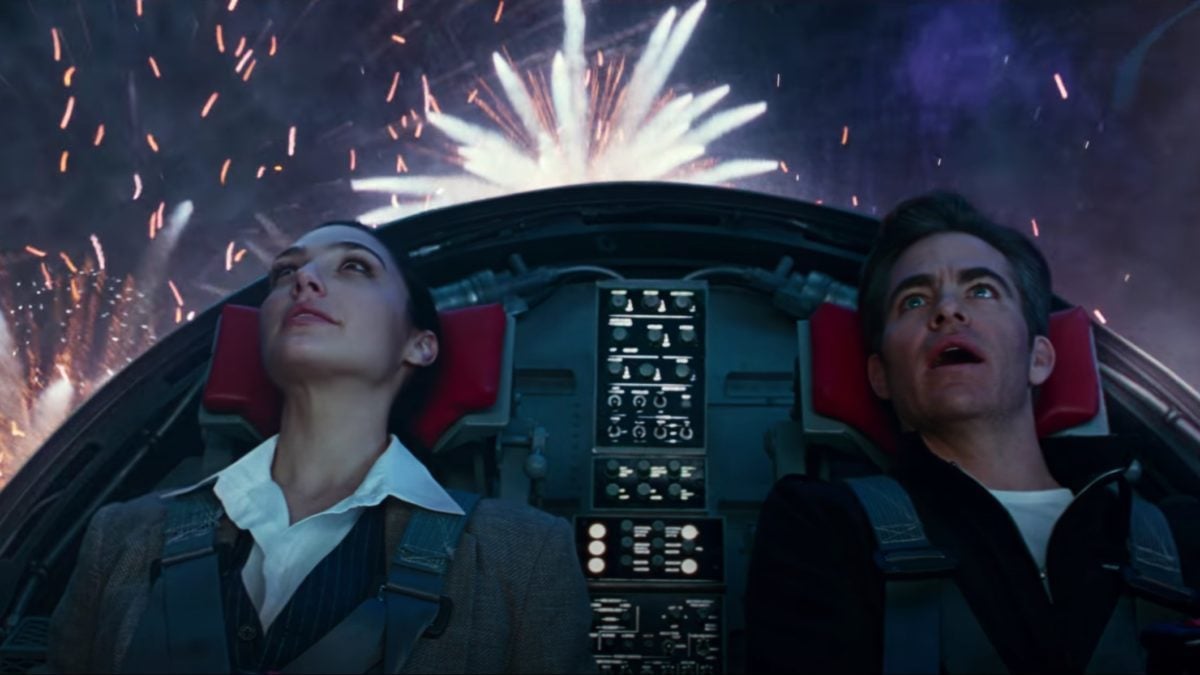 For many of us, the movie theater meant an escape where we could leave our life’s troubles at the entry door and enter a world that entertained us, giving us a chance to feel every possible emotion in the mere span of two hours.

There’s great concern that because of the global pandemic, movie theaters will no longer be able to survive, having already financially struggled pre-COVID. Streaming services have been rising in popularity long before coronavirus shook the entire world and led to doors closing globally. 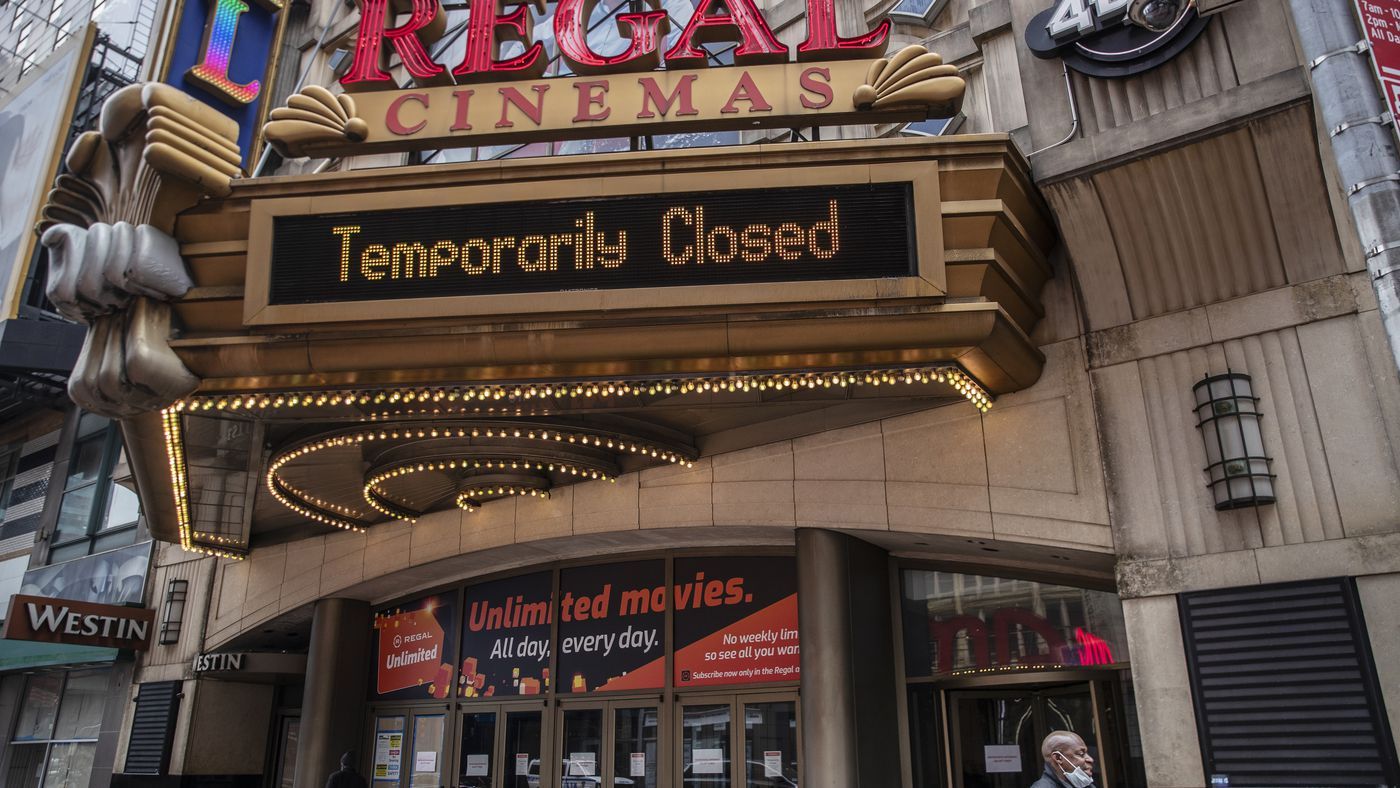 Overpriced concessions provided enough income for movie theaters to get by when a big blockbuster hit was released. Since cinemas have waved goodbye to customers, it seems as if one of their only sources of income has vanished too.

It was pretty clear that movie theaters, while special & essential to families as well as movie fans alike, were a major threat to preventing the spread of the coronavirus. This is why, almost instantly, theaters were the first locations to be shut down in the U.S.. However, this has caused a major shift in how we consume movies and could forever change that. 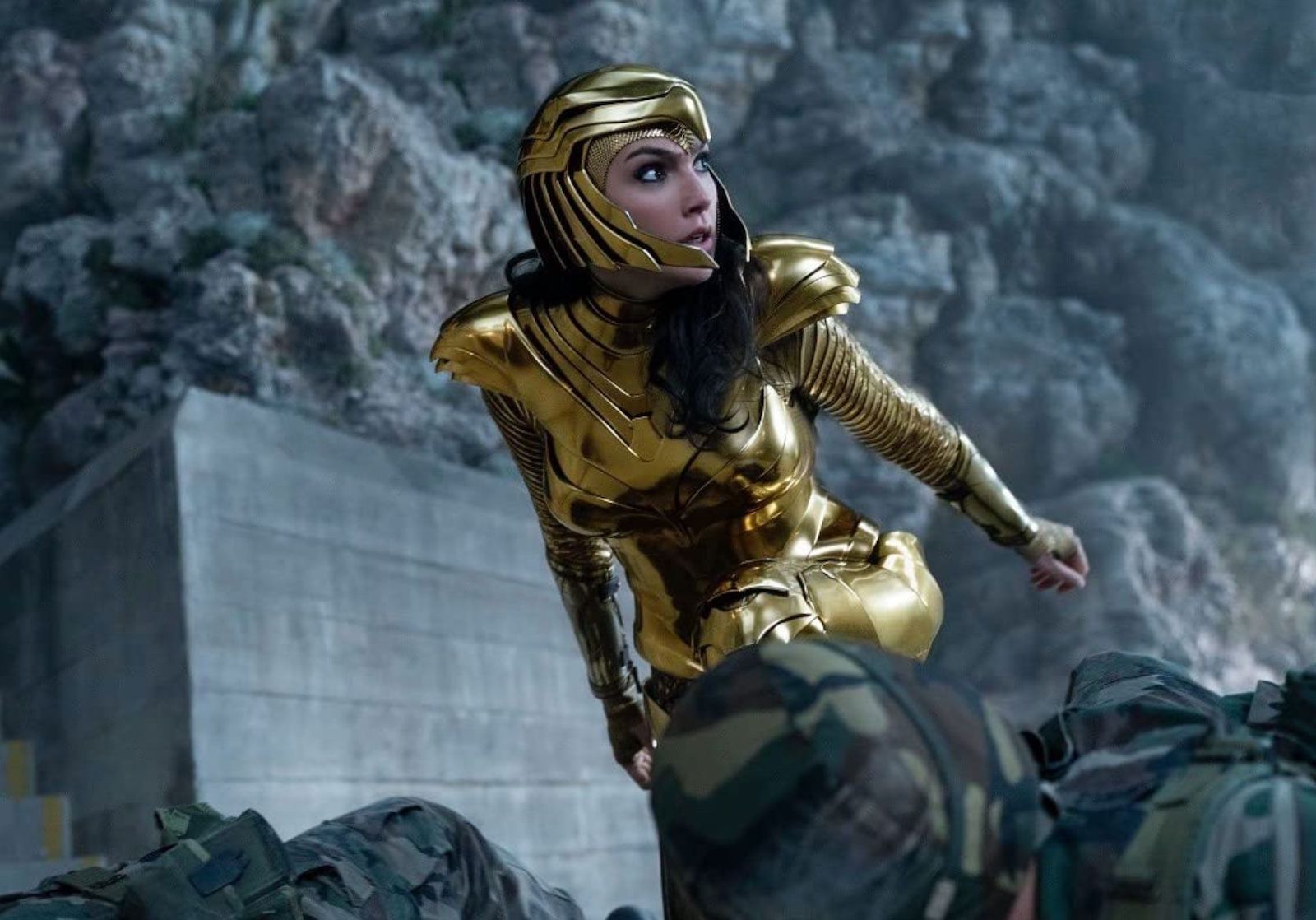 Latest reports from box office suggest the new DC movie, Wonder Woman 1984, has flopped majorly since its release. The long-awaited DC sequel opened to an underwhelming $18.8 million in China making it a not-so-super start for WarnerMedia after announcing their plan to launch new films on HBO Max.

The new movie officially opened to $38.5 million overseas in thirty-two territories. This comes a week before its debut on HBO Max on Christmas day. This includes $5 million from IMAX theaters.

Starring Gal Gadot and Chris Pine, fast forward to the 1980s as Wonder Woman’s next big screen adventure finds her facing two all-new foes: Max Lord and The Cheetah. Wonder Woman 1984 promised to be a spectacle and turn DC films on their heads with this new adventure.

The first Wonder Woman movie released in 2017 debuted in China and grabbed a tidy box office report of $38 million on its way to a total sum of $90.5 million. Overall, the sequel took $200 million to make & produce and potentially won’t even make half of their budget. 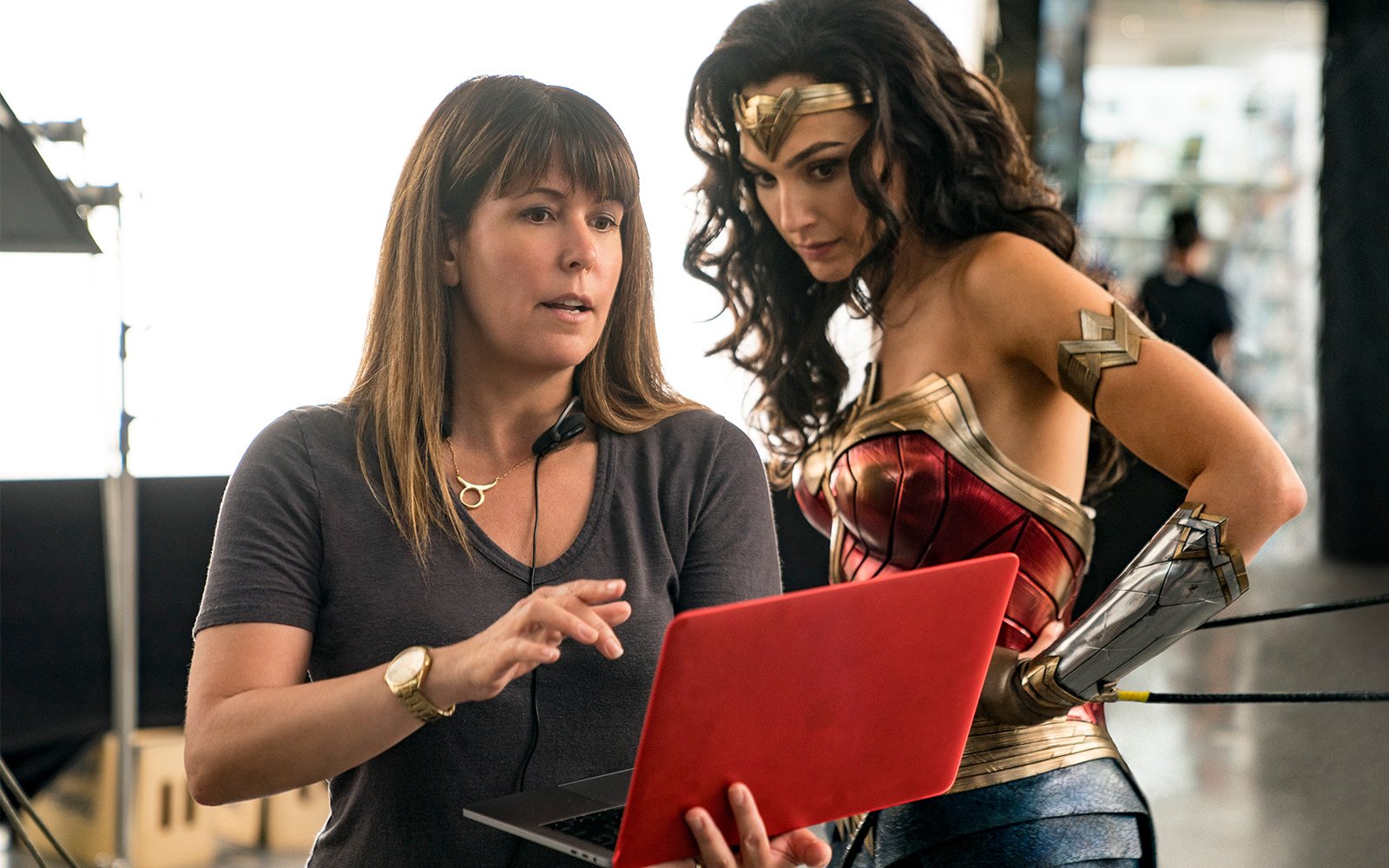 It appears Patty Jenkins’s sequel has flopped and things are looking grim for movie theaters in 2020. With a new wave of coronavirus sweeping the world, it’s no wonder people are avoiding the movie-going experience due to safety concerns.

COVID-19 isn’t over yet and a number of other countries have seen cinemas reclose recently because of a surge in cases (similar to the U.S.), further damaging the performance of the new Wonder Woman movie. According to The Hollywood Reporter, “Less than 37 percent of theaters in the U.S. are presently open, with many major moviegoing markets, including New York City and Los Angeles, off-limits.”

HBO Max is clearly where everyone is headed when Wonder Woman 1984 is released on Christmas day. Could streaming services become the new normal?

What do you think of the latest box office reports? Do you think the new DC movie Wonder Woman 1984 is worth all the hype? Let us know your thoughts in the comments.