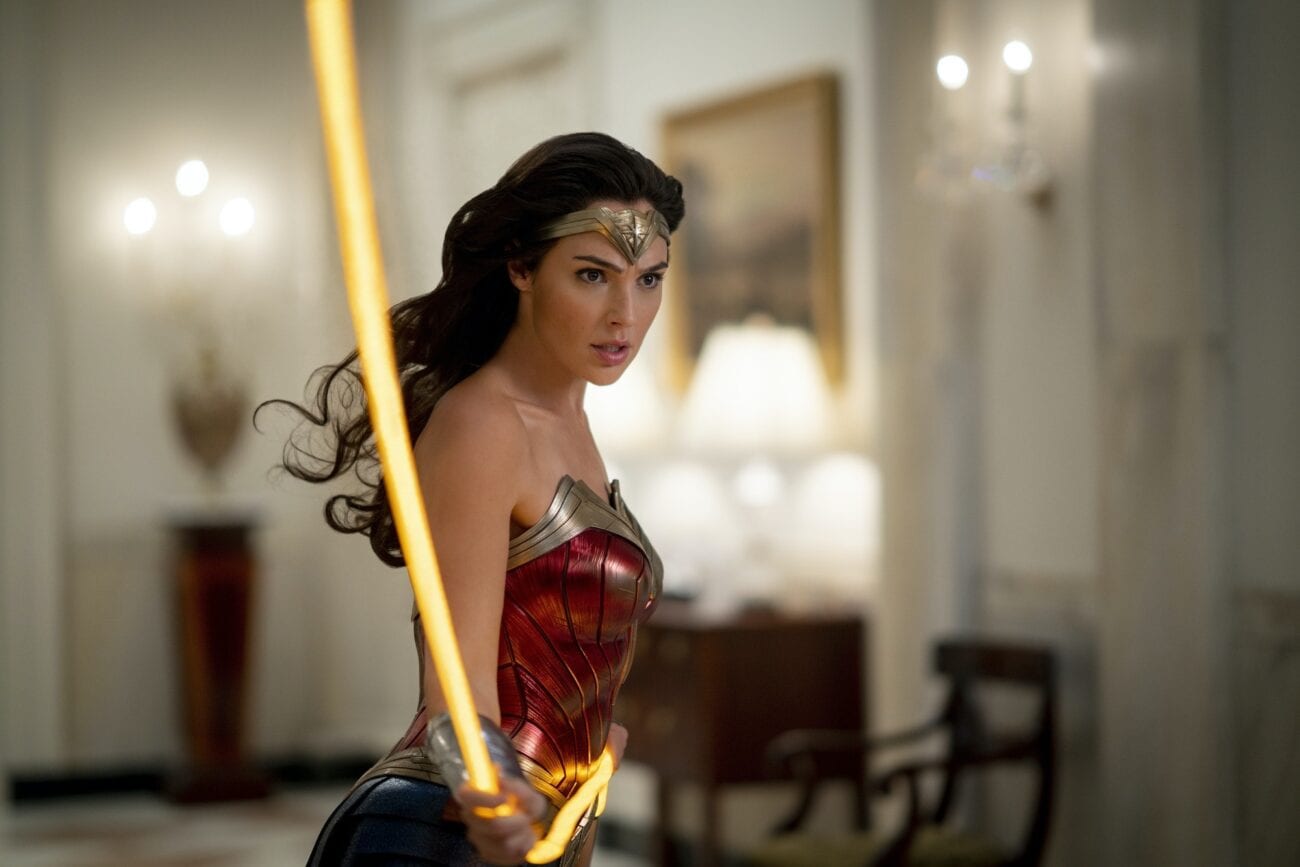 Warner Bros gave audiences a Christmas gift by releasing Wonder Woman 1984 on HBO Max on Christmas Day. No matter what you thought about it, the latest DC film had plenty of hidden details & cameos as most superhero movies do. Some of them are easy to spot, while others you could blink and completely miss.

If there are some easter eggs you may have missed, here is a list of the easter eggs in Wonder Woman 1984 and where they are in the film. 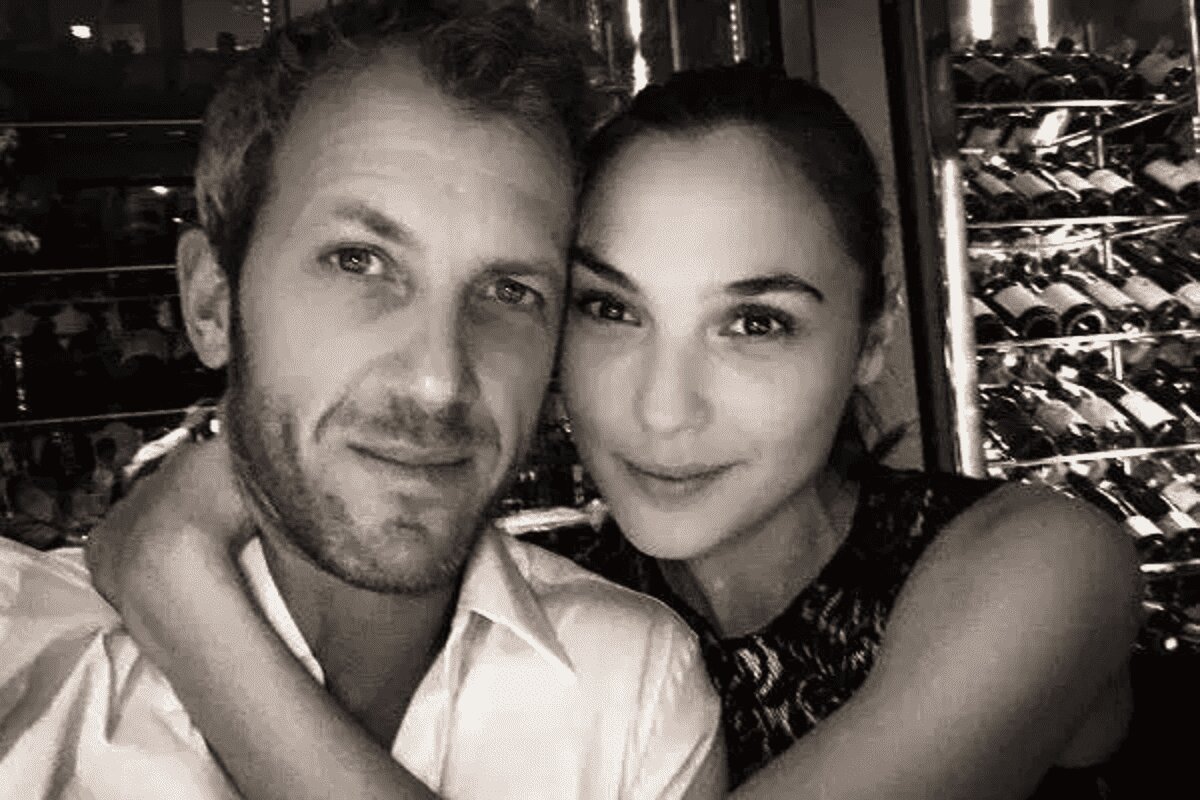 Outside of kicking butt in the Wonder Woman films as the titular character, Gal Gadot is also a wife & mother of two daughters. Gadot’s family makes a surprise appearance in the background of one of the scenes in the latest film. If you don’t know what they look like, then you probably missed it.

In one of the final scenes of the film, Diana Prince, aka Wonder Woman, is walking around a lovely Christmas town area with snow falling & children playing. While the focus is on Gadot, quick shots show her family.

Her husband, Yaron Varsano, is enjoying a ride on a merry-go-round with their daughter, Maya. Meanwhile, Alma is participating in a snowball fight with Asa, the son of director Patty Jenkins. It’s brief shots, but if you are someone who follows Gadot’s personal life, then maybe you’ll notice them and get a kick out of it. 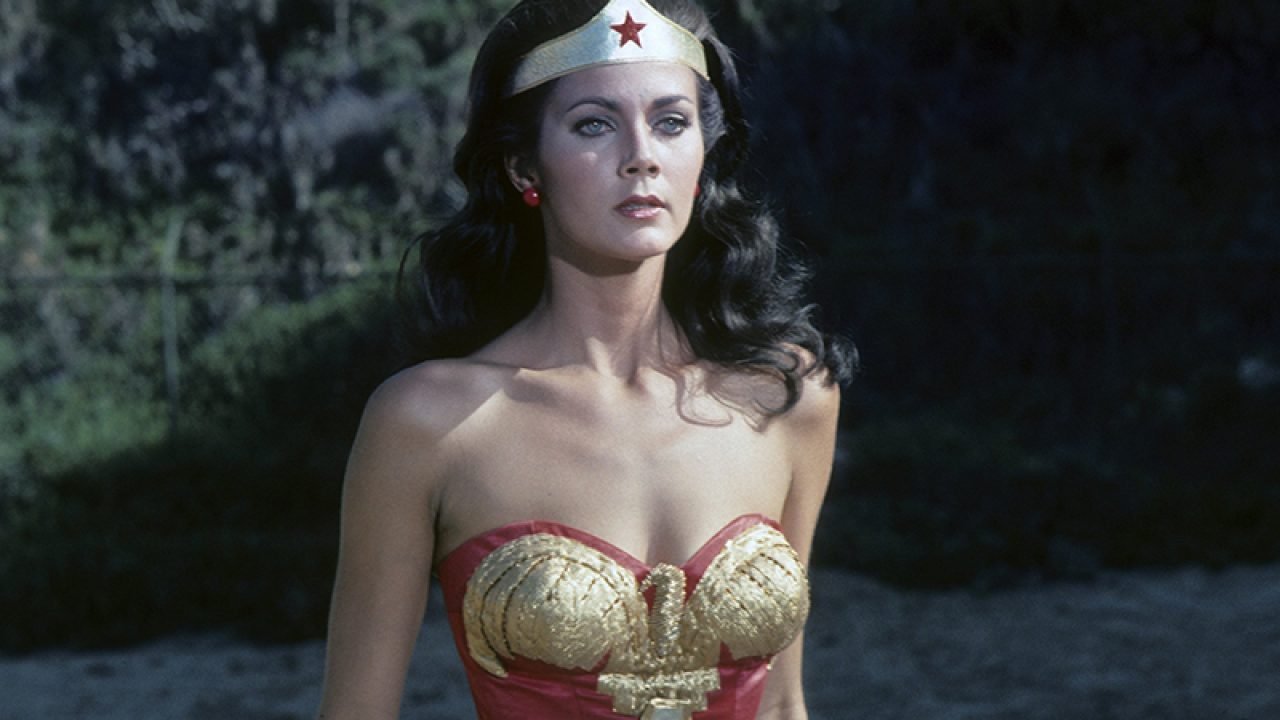 Superhero movie aficionados know to always stay until the end of the credits for another scene that will tease upcoming movies. While the mid-credits scene in Wonder Woman 1984 doesn’t set up much, it does bring back a familiar face for fans of the Wonder Woman character.

Lynda Carter, who played Wonder Woman in the live-action 1970s TV show, appears as Asteria. In the film, Wonder Woman’s golden-winged armor is revealed to be a relic worn by Asteria, a warrior who sacrificed herself to allow Themyscira, Wonder Woman’s homeland, to survive. Asteria was presumed dead but is now revealed to still be alive, hidden amongst the rest of society.

This suggests Carter could appear in later movies as Asteria, maybe as a guiding force for Diana. It isn’t clear whether this is just a cool cameo or important plot detail for future movies, but it’d be amazing to see Gadot’s Wonder Woman team up with the original. 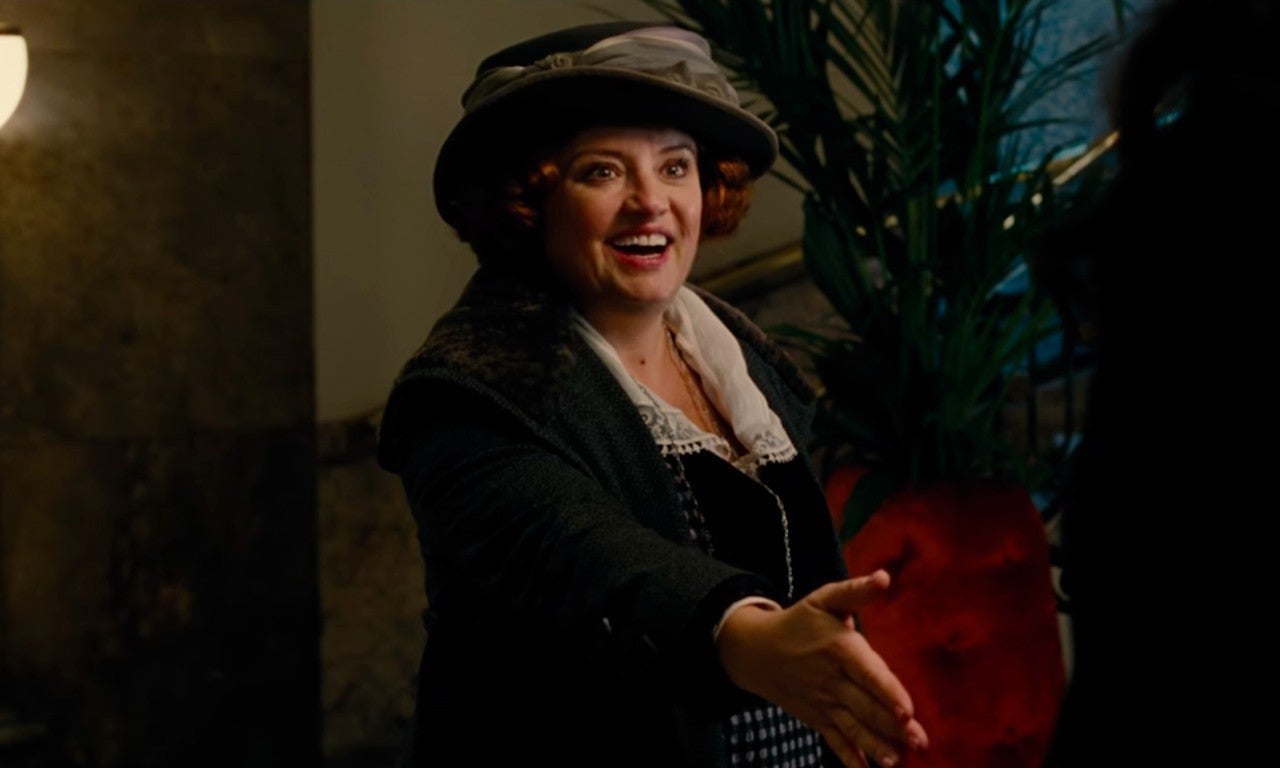 Who’s the old woman in the photo?

In Diana’s apartment, the camera lingers on a brief photo of Diana with an elderly woman on a boat in front of New York City. While it’s never explained in the movie, it’s confirmed that the woman is Etta Candy, Steve Trevor’s (Chris Pine) hilarious & excitable secretary from the first movie.

Lucy Davis, who played Candy, confirmed in a tweet on Sunday that this was indeed her. She briefly reprised her role as Candy just to take this photo. While Trevor has an important role in this sequel, he’s the only returning character from the gang in the first movie as the massive time jump prevents many of the Wonder Woman characters from returning for the sequel.

It does suggest that Diana has had a hard time making new friends in this new world as many of her friends have aged and probably died. It’s an easter egg connecting her old life to the new environment in 1984.

Wonder Woman 1984 is now streaming on HBO Max until Jan. 24th. If you do watch it, keep your eyes peeled and see if you can find many of these hidden details. We can’t give you a prize, but you’ll feel a sense of accomplishment knowing you found them. 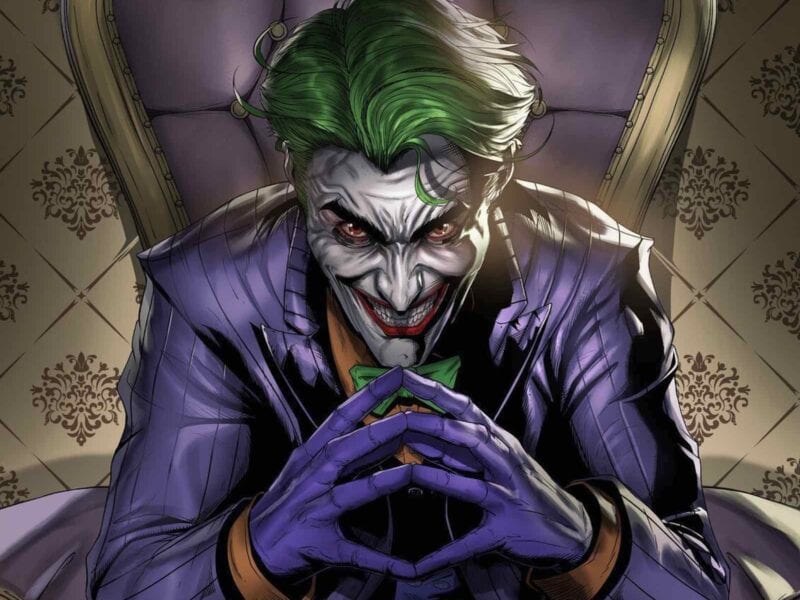 Who were the best Jokers in the Batman franchises? Join the debate 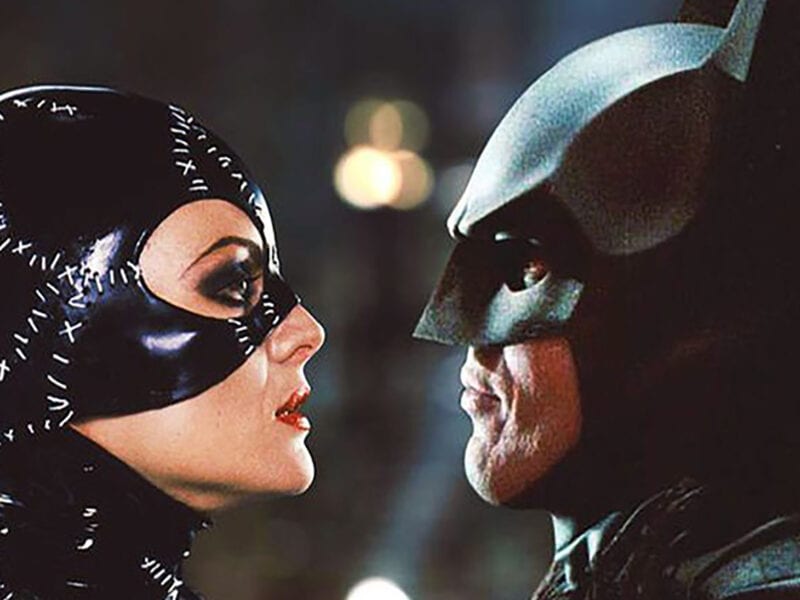 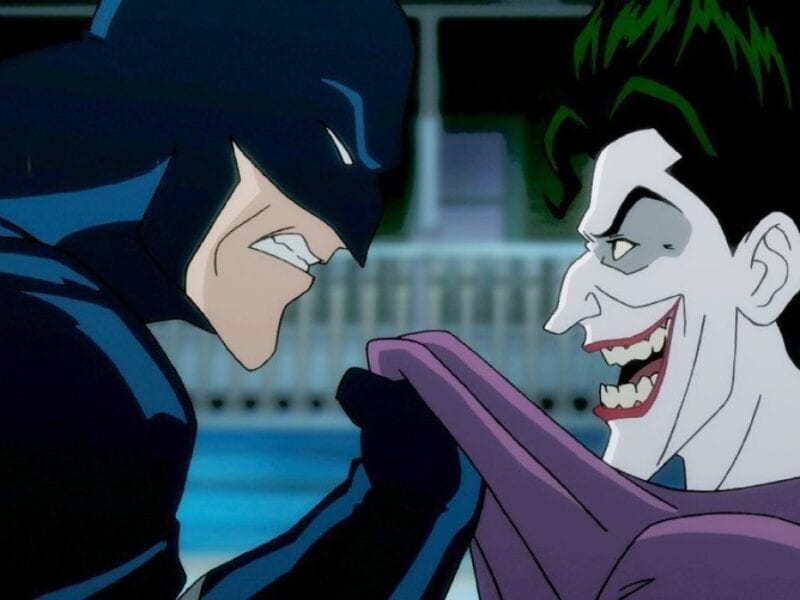 ‘Batman: The Killing Joke’: All the best adaptations of DC’s Dark Knight