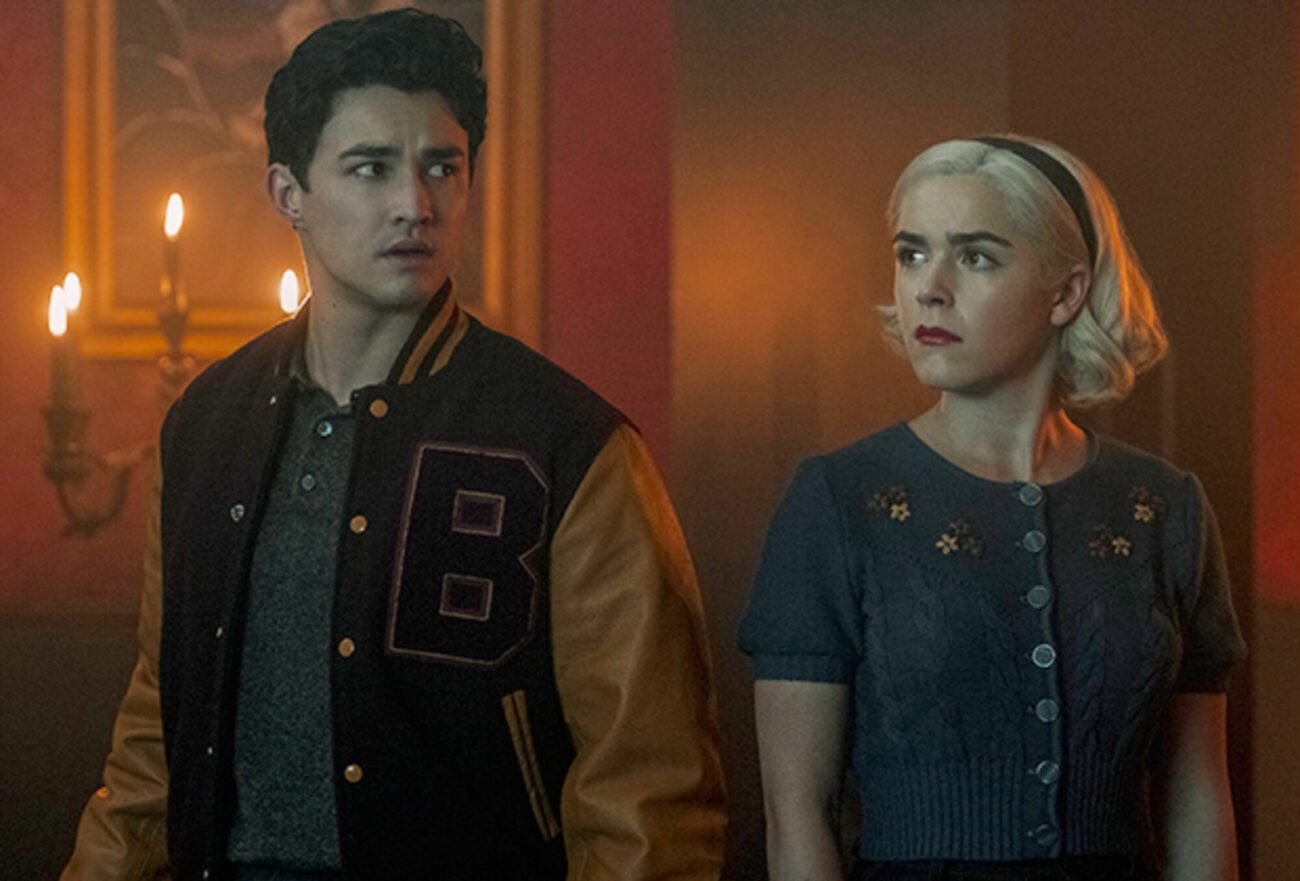 Season 5 of Riverdale may have just been ended earlier this month on October 6th, but the cast and crew have made it clear they’re not stopping anytime soon as the trailer for the highly anticipated season 6 has already dropped, with more Riverdale content ready to head our way just next month starting on November 16th. So for all of you big Riverdale fans out there, we bet you’re itching to find out who is going to be in the cast.

Will everyone from season five be returning to Riverdale season 6? Will there be new additions to the season 6 cast? Also, what can we expect to see when the highly anticipated drama fantasy series comes back on November 16th? What are people predicting, and what do fans of the teen show really want to see happen in the new season? Let’s take a look at all of the exciting & cool details that we know of so far here.

The pairing that we all did not know we needed

As if we could not be any more excited for season 6 of Riverdale, it seems like there’s more news on the show to get us hyped over as it looks like Sabrina Spellman from Netflix’s Chilling Adventures of Sabrina will be taking a sweet little visit to the town in season 6. Riverdale writer Evan Kyle broke the huge news on the crossover at a Q&A event on The Dipp after the finale of the show’s fifth season just last Wednesday night.

Executive producer and creator Roberto Aguirre-Sacasa said to People on Thursday that “We’ve been talking about having Sabrina visit Riverdale since Season one, so it’s thrilling that this is finally happening, as part of our Rivervale special event. It’s also perfect that she shows up to help Cheryl Blossom during her hour of greatest need. Everyone on set lost their minds — I think fans will, too. It’s really fun and special”. 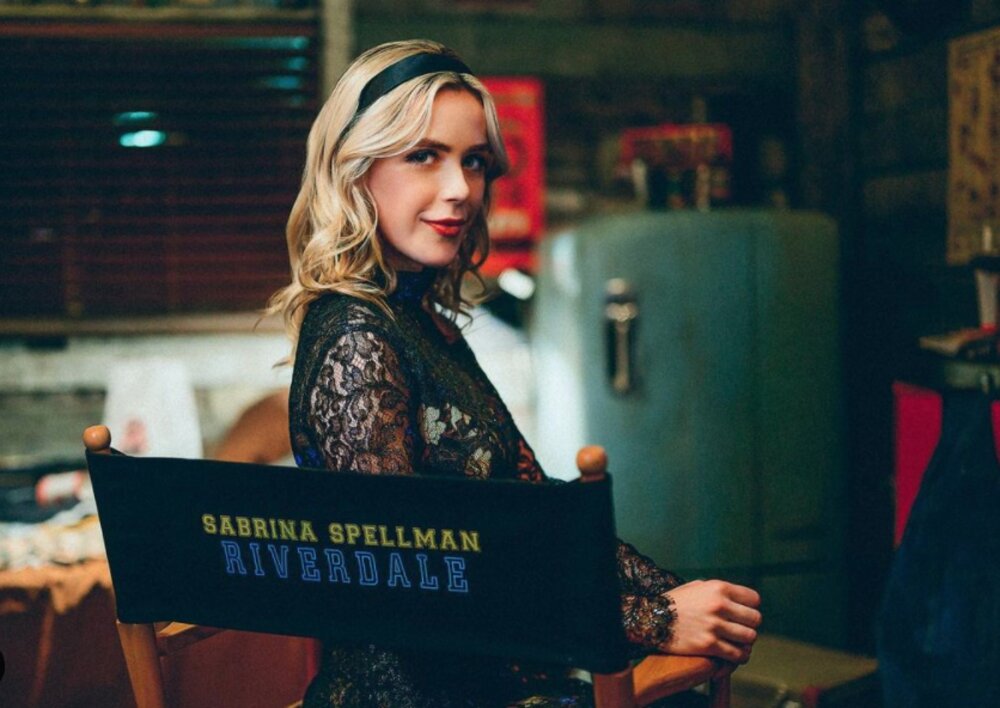 All about the new season

Chilling Adventures of Sabrina was a reboot of Sabrina the Teenage Witch, a classic sitcom from the 90s. The show, which had its connections to the Riverdale world, ended up having its fourth and last season on the Netflix streaming platform last year. It seems like Sabrina Spellman will be joining the Riverdale gang in the fourth episode of season 6, which according to Roberto Aguirre-Sacasa, will be titled “The Witching Hour(s)”.

The description for the episode states: “Cheryl is performing a dangerous spell, one that may mean the difference between life and death for a beloved member of the Blossom family. Luckily, she’s getting a much-needed assist from everybody’s favorite twenty-something witch, the iconic Sabrina Spellman, visiting from Greendale in this years-in-the-making crossover”. We couldn’t be more excited to see the special episode.

Season 6 of Riverdale will make its premiere on The CW on Tuesday, November 16th. The new season will also be a special five-episode premiere which has been advertised as “Rivervale”. We can’t wait! The series will also star the usual cast of KJ Apa, Lili Reinhart, Camila Mendes, Cole Sprouse, Madelaine Petsch, Casey Cott, and Mädchen Amick. Will you be tuning in to the highly anticipated season 6 of Riverdale?