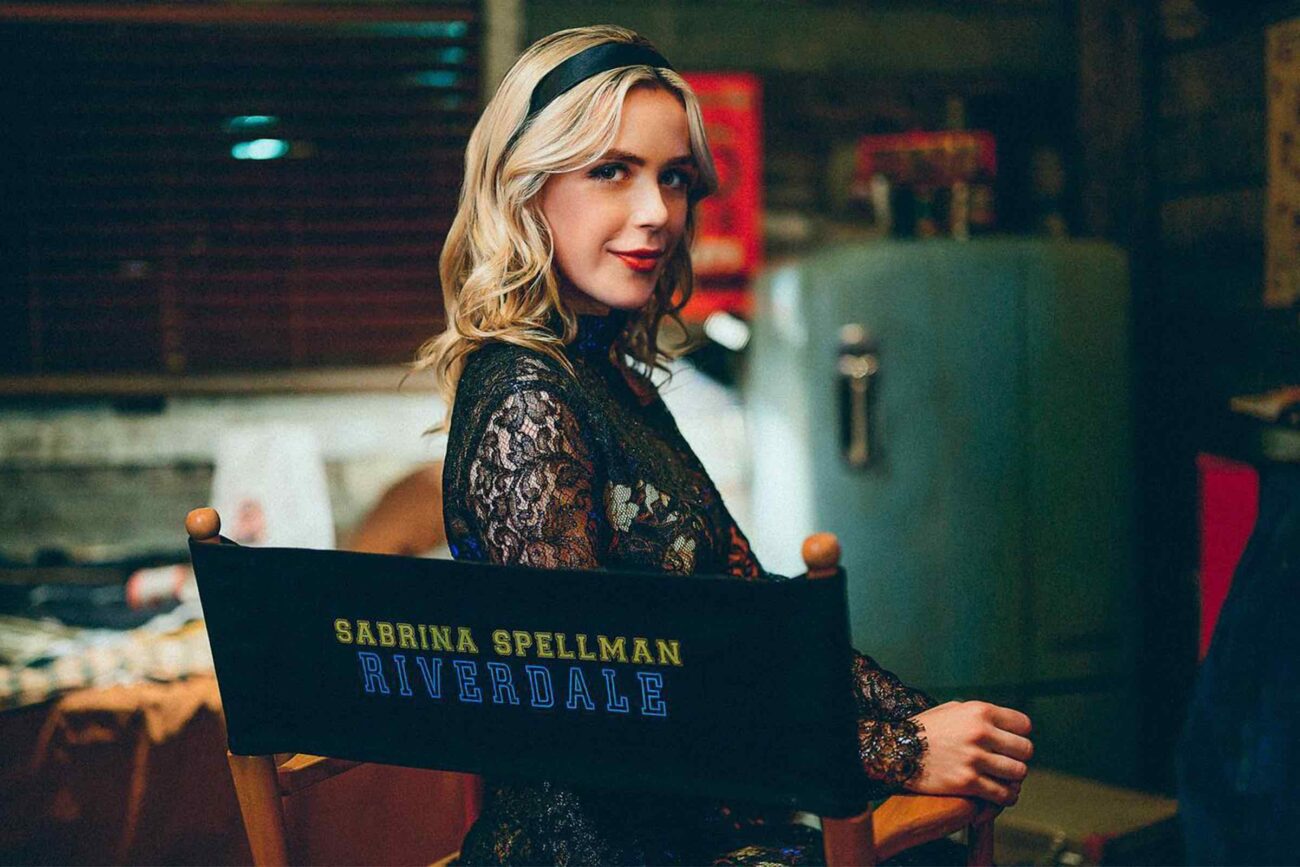 Riverdale season 6 is perfectly fitting for spooky season as a familiar witch is coming to town. Riverdale showrunner Roberto Aguirre-Sacasa officially announced yesterday that Sabrina Spellman from The Chilling Adventures of Sabrina will be visiting Riverdale during season 6.

Kiernan Shipka, who plays the lovable witch, confirmed the announcement by posting a photo from the set on Instagram, writing “from Greendale to Riverdale. See u in Season 6.” Considering the wild ride recently Riverdale seasons have been, saying that season 6 is going to be wild is an understatement (for good or ill). 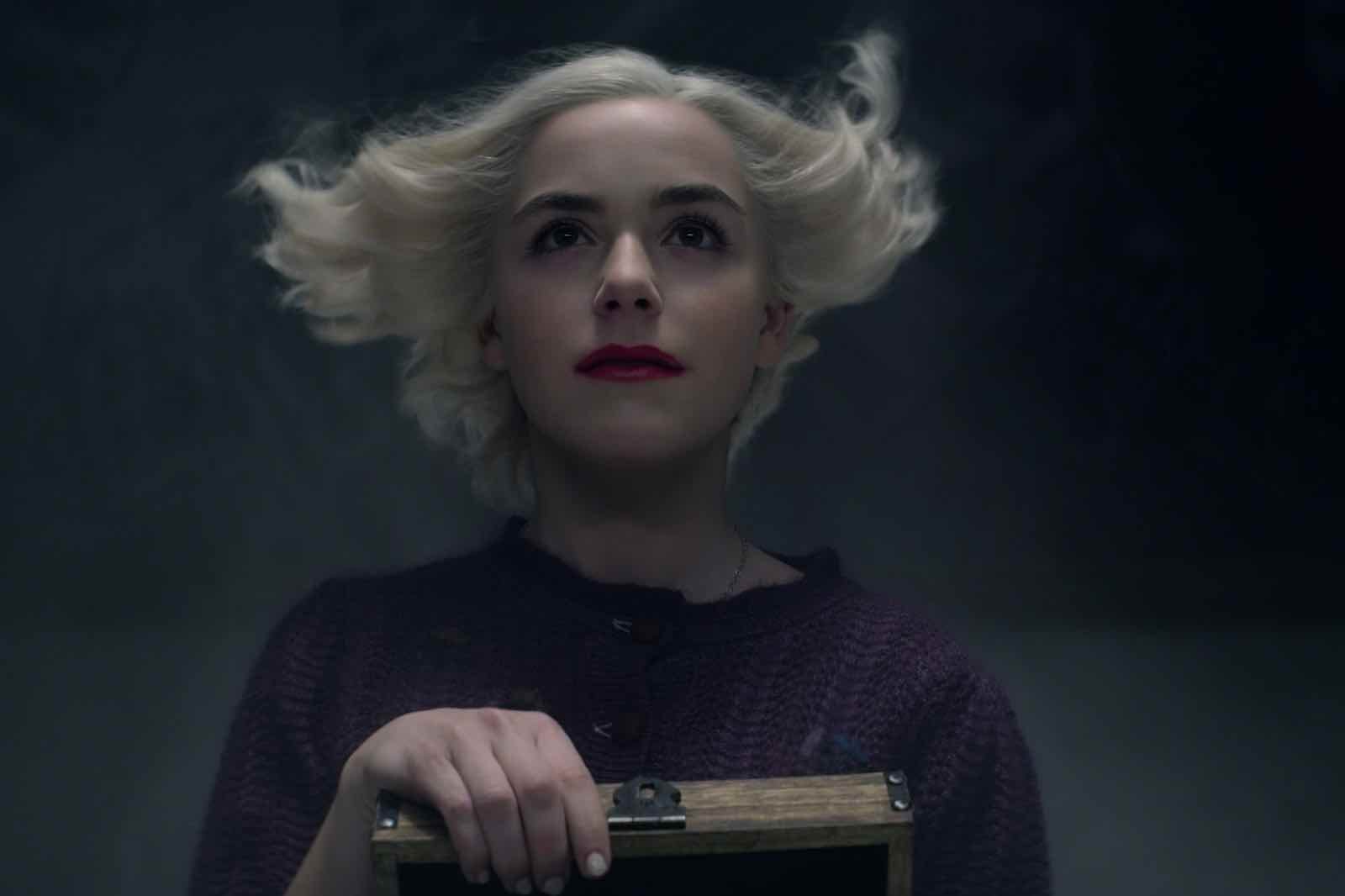 Riverdale writer Evan Kyle first hinted at the crossover during a Q&A on The Dipp Wednesday night after the Riverdale season 5 finale, but it was Aguirre-Sacasa who showcased just how much of a passion project this crossover is.

“We’ve been talking about having Sabrina visit Riverdale since season 1, so it’s thrilling that this is finally happening, as part of our ‘Riverdale’ special event,” Aguirre-Sacasa said according to Entertainment Weekly. “It’s also perfect that she shows up to help Cheryl Blossom during her hour of greatest need. Everyone on set lost their minds — I think fans will, too. It’s really fun and special.”

The episode in question, episode 4 “The Witching Hour” will see Sabrina helping Cheryl Blossom with a dangerous spell that could mean life or death for a beloved member of the family, according to the official episode description. While that would be cool, there are a few factors that may take some of the magic out of this crossover. 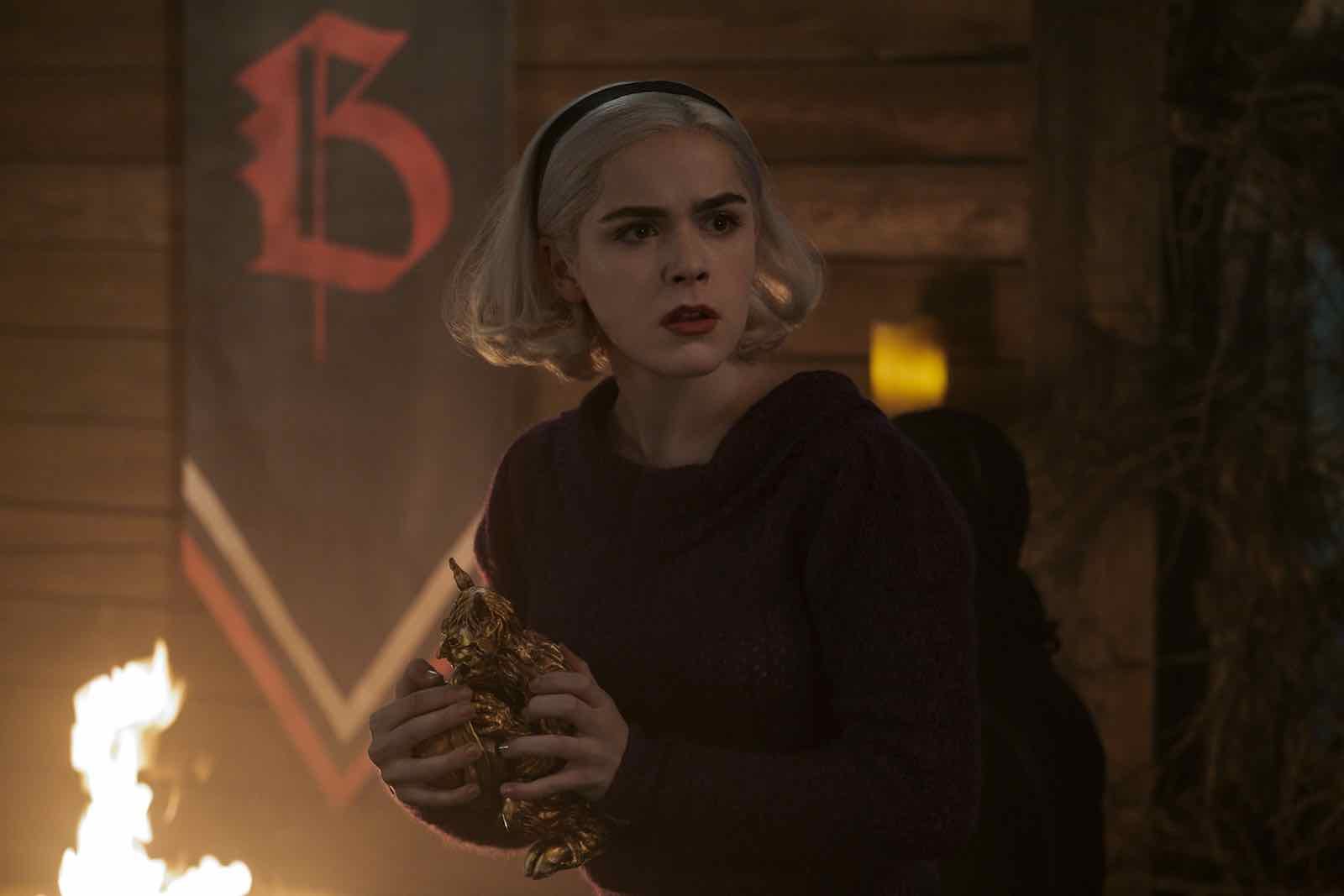 The Chilling Adventures of Sabrina came to an end on Netflix back in 2020 after a two season order split into four parts and a holiday special. However, the show’s finale is what is causing all the head scratching here as (spoiler alert) Sabrina dies during the season finale.

If Sabrina is dead, then how can she be walking around Riverdale? One answer might be that she is resurrected offscreen or perhaps as a side effect to Cheryl’s own magical misadventures. If that is the case, though, it does take out some of the punch from that finale. However, a weirder solution may also be at play.

While the two shows haven’t been shy about demonstrating that they share a universe, the timelines have never really been exact. The two shows share a school bully, Billy Marlin, yet the costuming on CAOS were vague enough to be taking place in a different time. Either way, this crossover has people talking about both shows, especially over on Twitter.

Me tuning into Riverdale for the first time since season 2 to see Sabrina pic.twitter.com/r0pydmtr1V

Of course, news of the crossover has many CAOS fans scrambling for more content and many users trying to figure out how this crossover will even work (and if it’s even needed). Reactions include:

A #CAOS / #Riverdale crossover has to mean CAOS season 5 is coming someday, just let me have this 😅

At this point, anything is possible.

My point is CAOS is the one that’s all about magic. Riverdale hasn’t done anything to do with magic. If they were just gonna bring her back to life off screen to crossover with riverdale then why kill her off in her series finale?

We don’t want a Riverdale crossover, we want CAOS back. How does this even make sense in the Riverdale universe? Weren’t they searching for a dead kid or some shit?💀

Missed the mark on that one, CW.

so that's what I thought, that they'd make a crossover with riverdale/caos specially after the whole cheryl/blossom curse thing. I wonder how this fits into the caos timeline tho

What are your thoughts on this Riverdale season 6 crossover? Drop them below in the comments before the spell backfires!