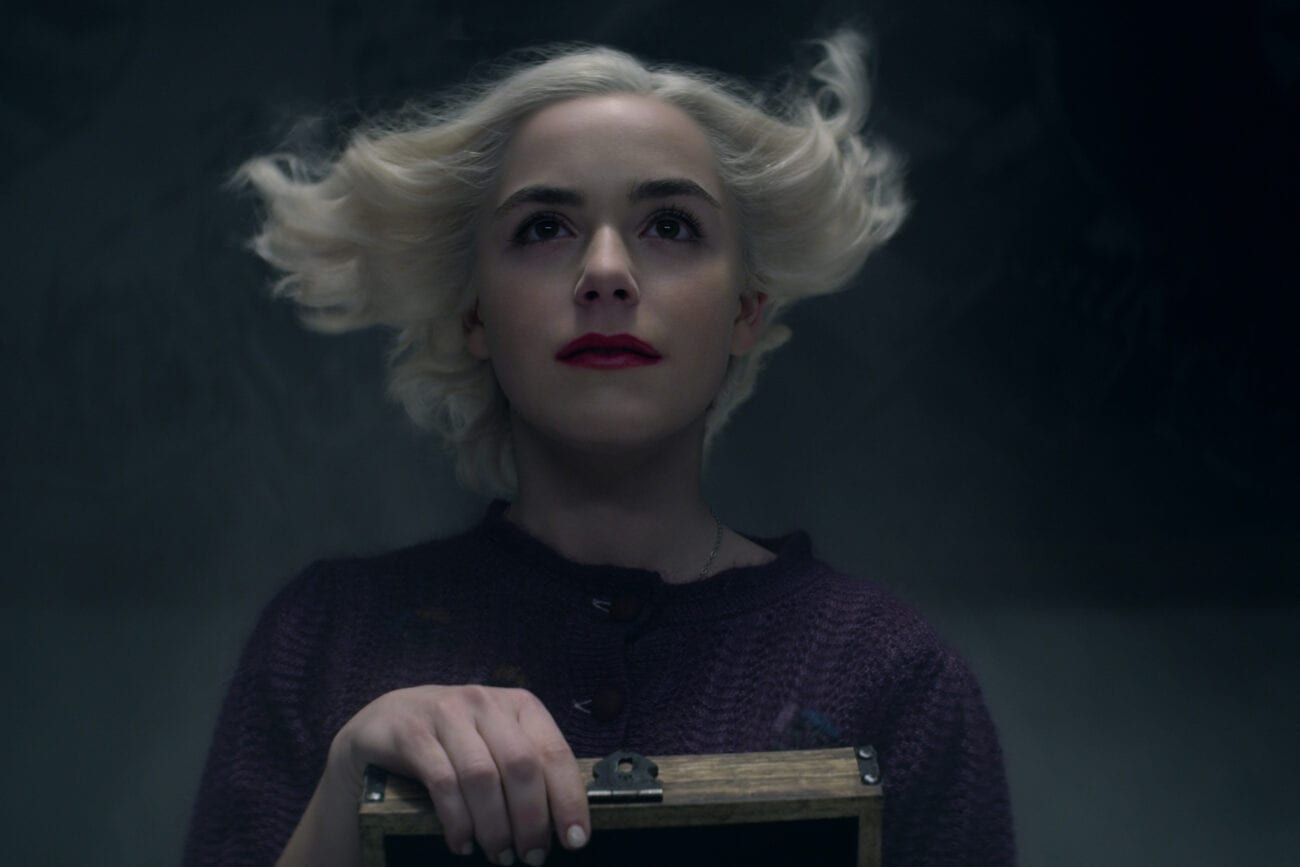 Save ‘Chilling Adventures of Sabrina’: Season 4 can’t be the last

We’ll admit that we think Chilling Adventures of Sabrina season 3 packed too much in. It became the textbook definition of too much of a good thing, as each episode produced too many plot threads to count. 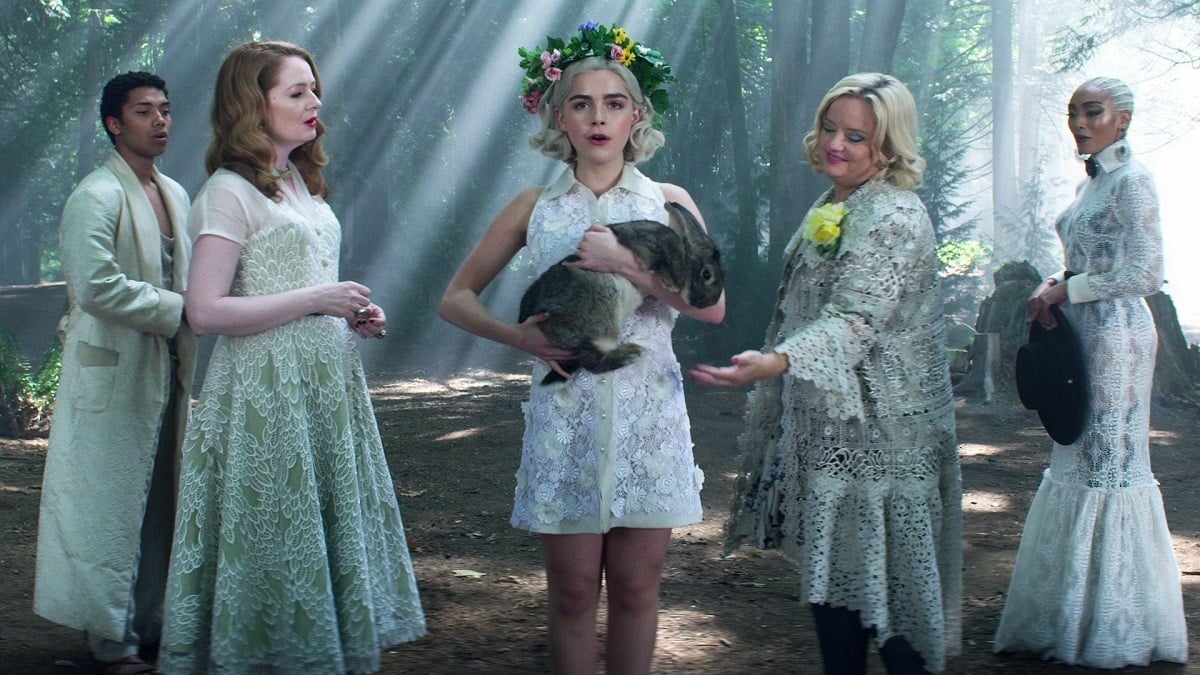 How are we going to see this adorable cast?

We have to admit: we have a crush on everyone in the main cast. Everyone in Chilling Adventures of Sabrina is so adorable, we don’t want them to go away after season 4! Granted, they’re actors so they’ll be in other things, but they won’t be together.

We will miss the chemistry the cast had together in Chilling Adventures of Sabrina and we wish there would be more after season 4. 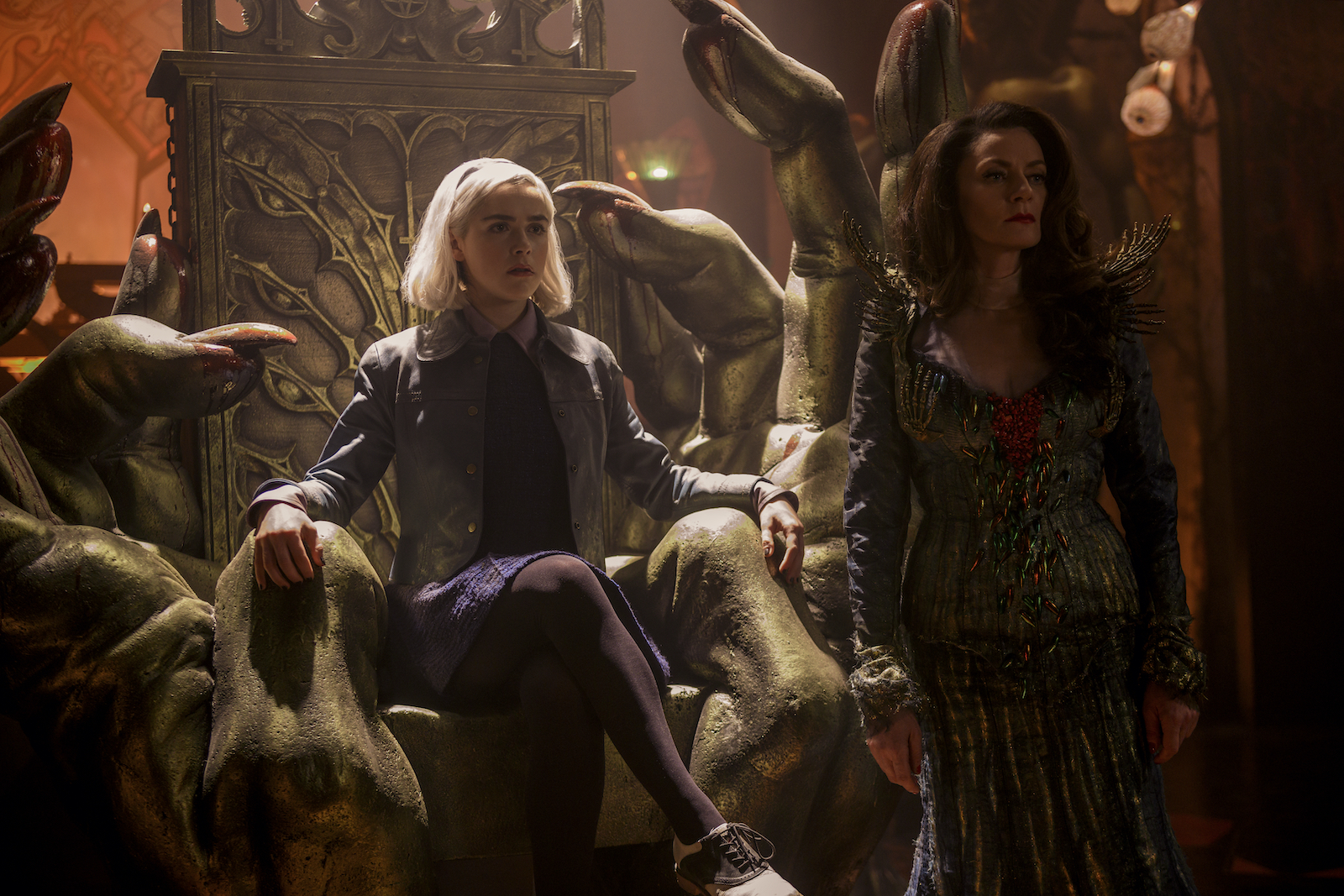 There’s too much plot left!

We could go on and on about unaddressed storylines in Chilling Adventures of Sabrina. What about the angels from the end of season 2? They could have made some awesome villains post-season 4. We could’ve got more witch hunters, or more pagan deities coming out of the woodwork.

Not to mention all the contrivances in Chilling Adventures of Sabrina season 3. Time travel isn’t our favorite, and we think season 3 added too much at one time. However, that can be easily fixed by continuing the show beyond season 4. Like, if they were going to end it, why shove it with all that plot in the first place? We don’t get it! 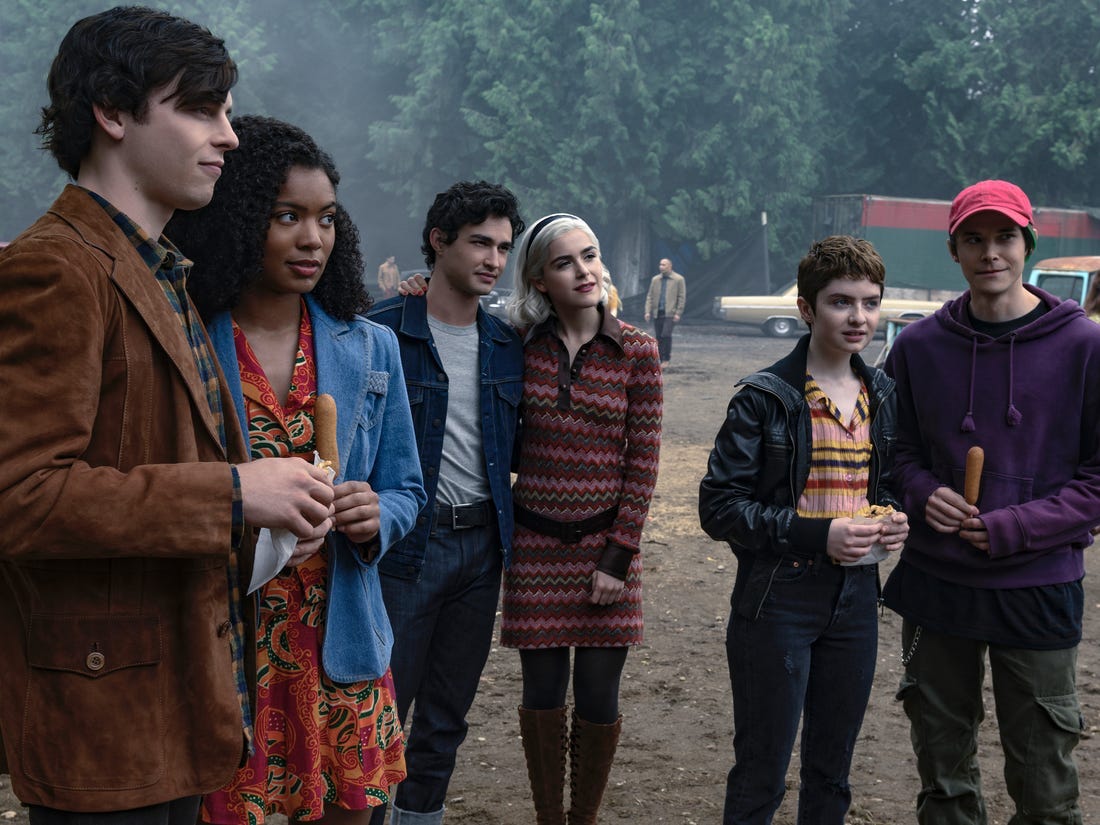 Witchy things that aren’t problematic are in shorter supply than we like. Chilling Adventures of Sabrina was a progressive show that took on patriarchy, homophobia, and transphobia head-on. We believe season 4 will continue the trend, but we love the progressive bend the show has and are sad to see it go for that reason. 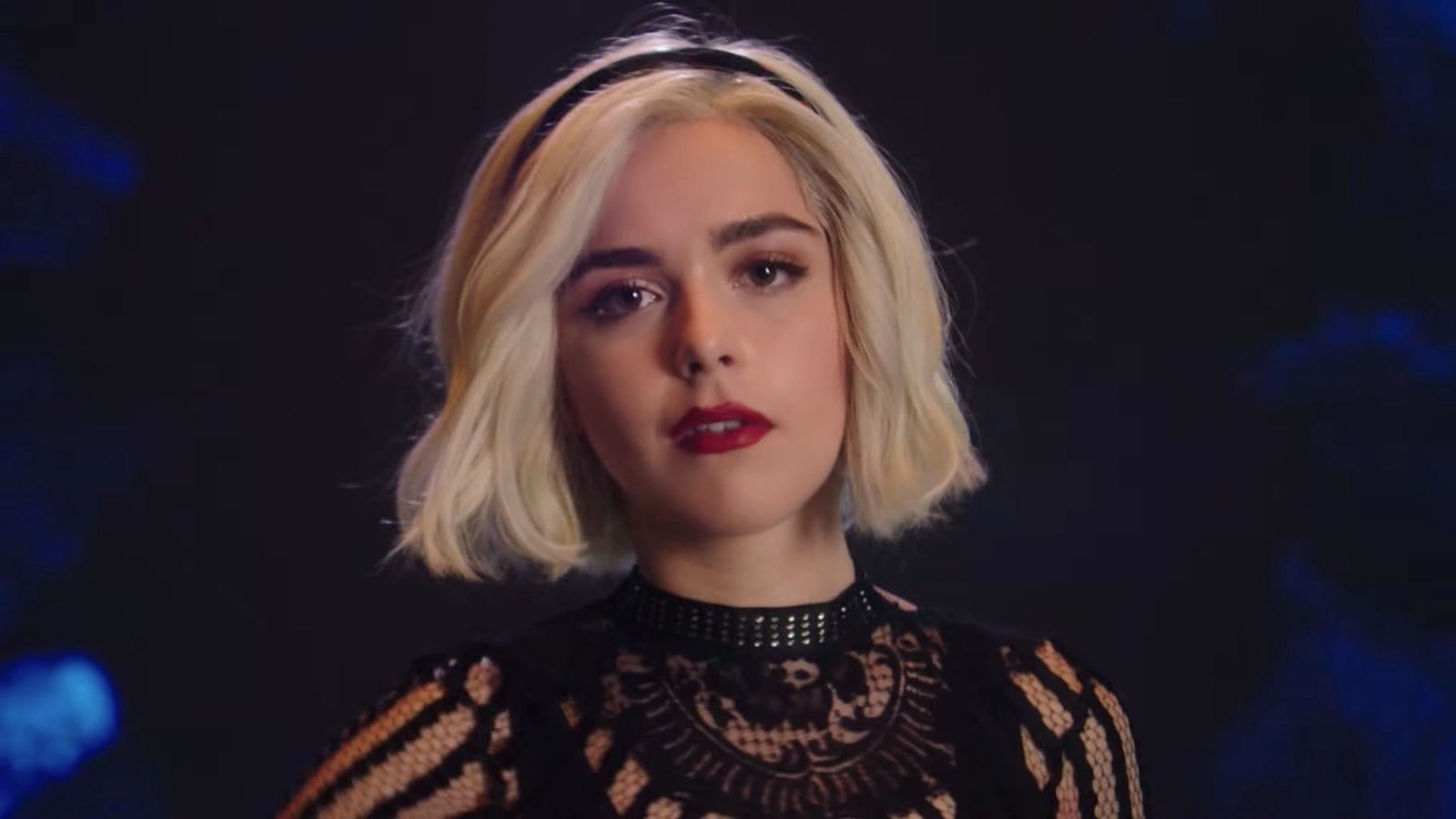 Vintage playlists made to order

Chilling Adventures of Sabrina gave us some great, eclectic soundtracks. From fifties oldies and sixties psychedelic rock to modern faves, we don’t want season 4 to be the last time we get a mix like this! 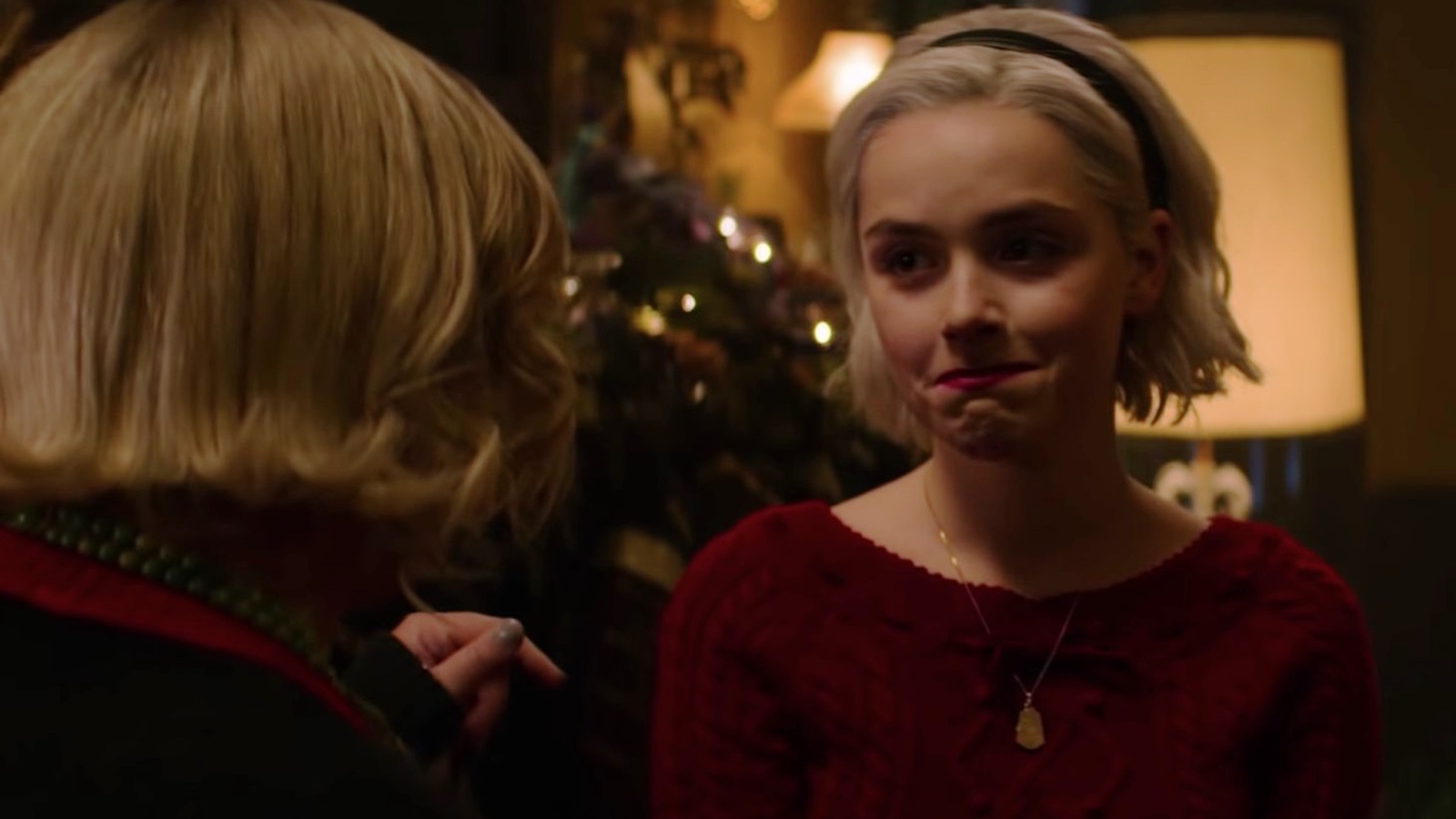 Some of the most unique holiday specials we’ve seen, Chilling Adventures of Sabrina proves it’s not just a Halloween show. It can do Thanksgiving, like in season 1 where they have a lottery to eat one of the witches like a stuffed turkey. Or the festive interlude where Theo gets turned into a Christmas elf.

And what about Lupercalia, or the Valentine’s Day special? Chilling Adventures of Sabrina isn’t the type of show that should only have one holiday special for each year. We want a tradition of Scary Sabrina Christmas Specials! Season 4 is already jam-packed with apocalypse plot, it might not have room for holiday stuff!