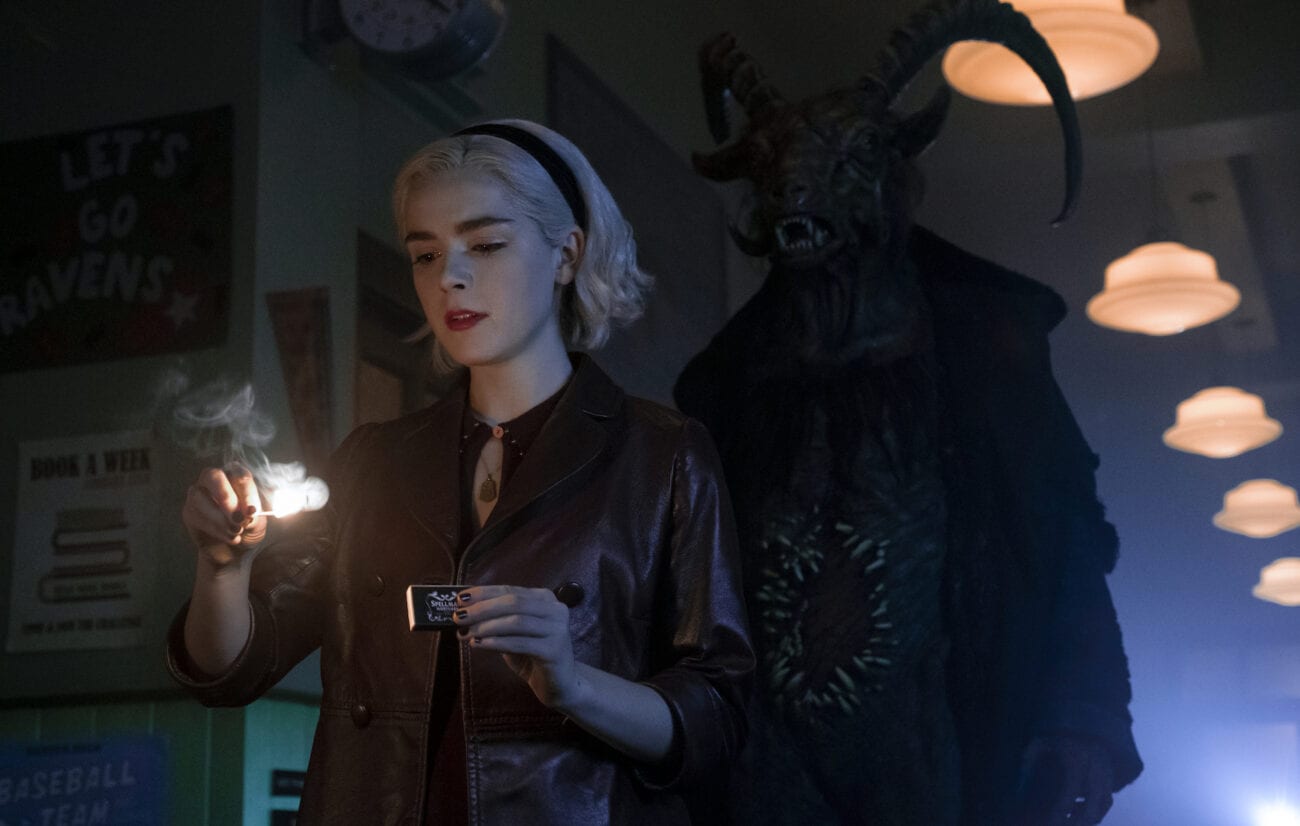 ‘Chilling Adventures of Sabrina’ season 4: Everything to know

Since its premiere on Netflix in October 2018, we fell in love with this witchy show. Straight from the Archieverse, stories centered around Archie Comics like Riverdale, Chilling Adventures of Sabrina captured our hearts. We love the aesthetic, from the vintage outfits to the creepier vibe.

Originally an Archie Comic, Sabrina the Teenage Witch was adapted for two TV shows 90s kids remember. Whether you watched the live-action series with Melissa Joan Hart or the animated series on WB, a darker take on an old favorite was something you probably waited for. 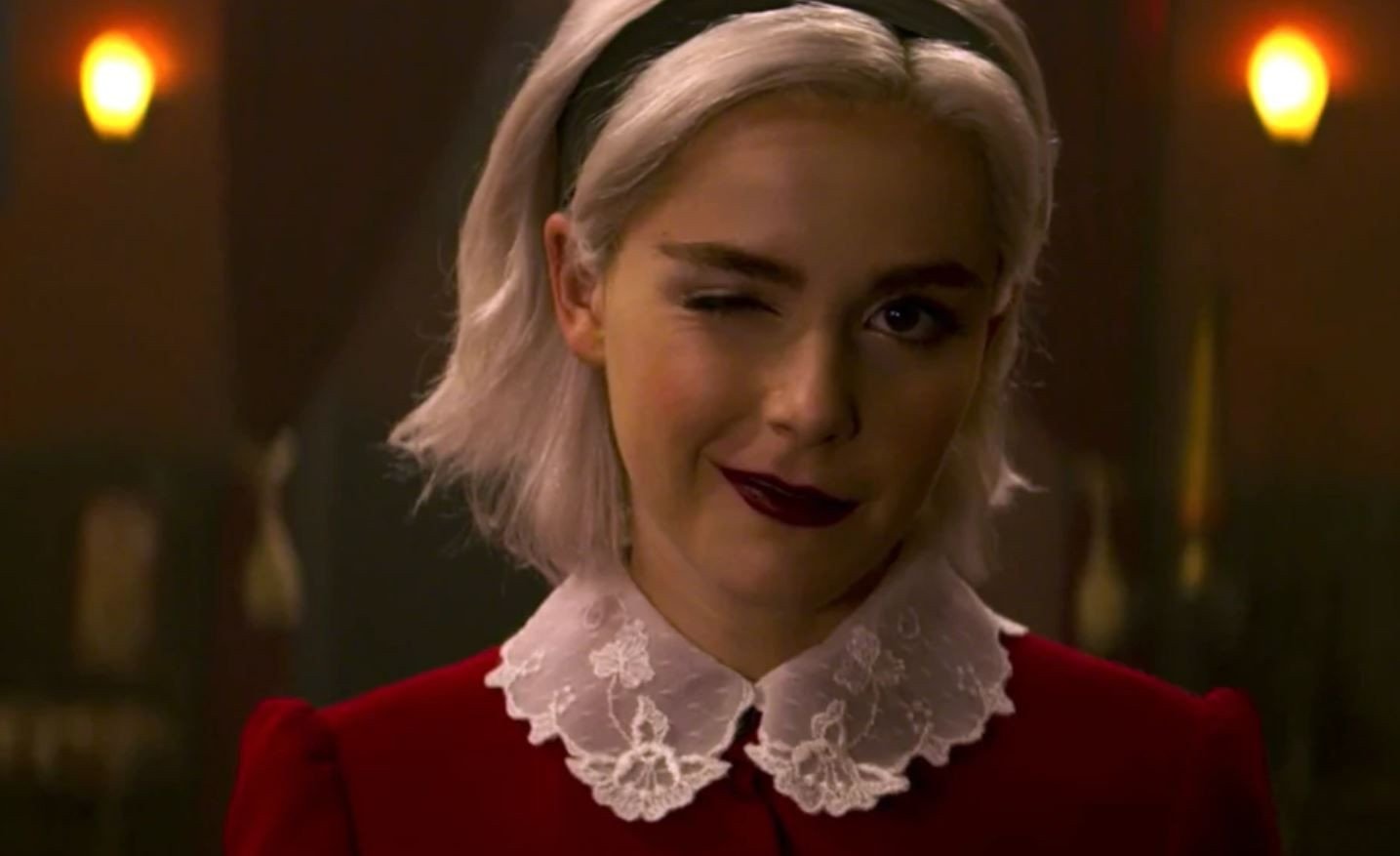 Except, Netflix just announced they’re ending Chilling Adventures of Sabrina after season four. Showrunner Roberto Aguirre-Sacasa revealed in a bittersweet statement to fans that Sabrina would be appearing one last time at the end of 2020. He recounted that it was a pleasure to work with the cast and thanked the producers for their run.

“We can’t wait for everyone to see part 4,” Aguirre-Sacasa concluded. Through our sad tears, we’re still trying to figure out why exactly Chilling Adventures of Sabrina is coming to a close. We have some theories. 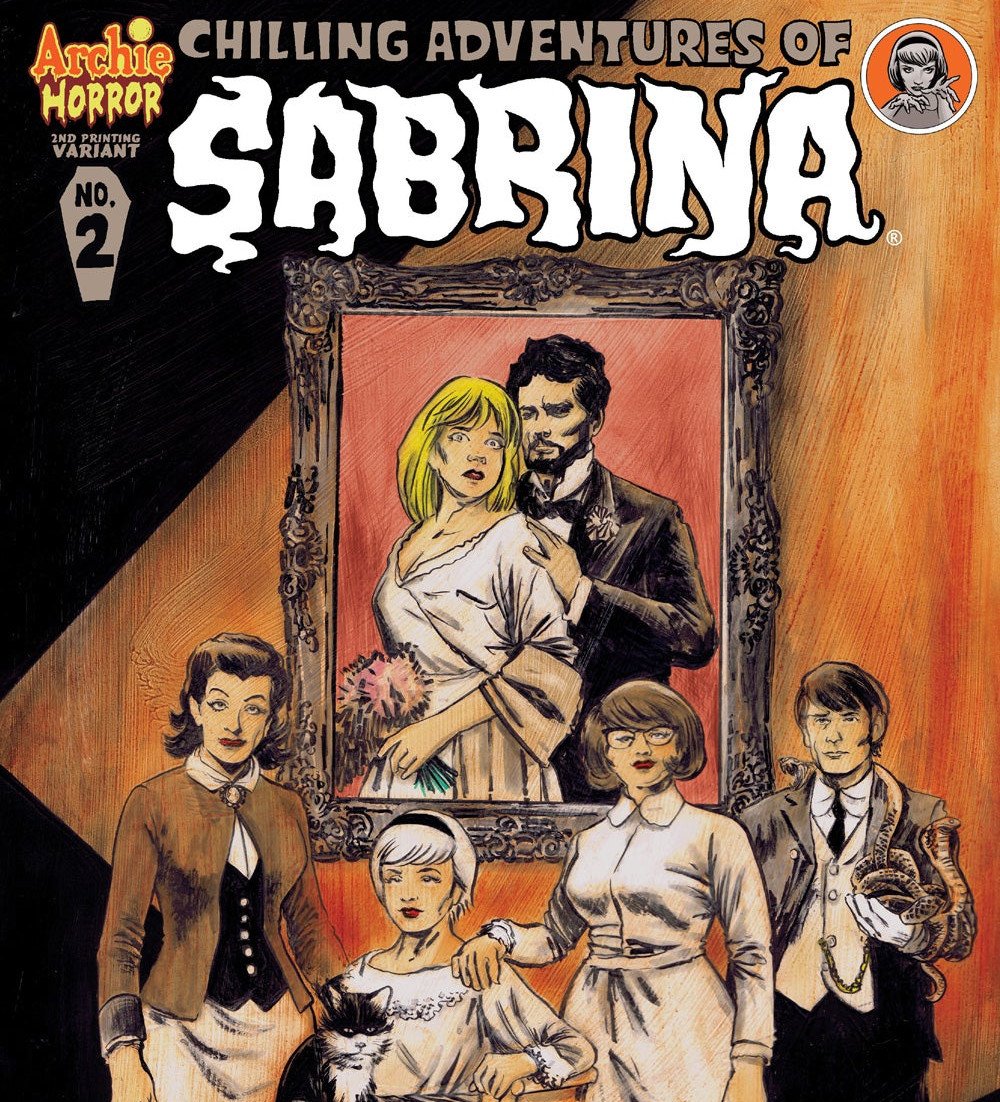 We’re not entirely sure why the Archieverse is scaling back nor why Chilling Adventures of Sabrina is ending after season 4. A clear reason wasn’t given, but there’s a thread. Producer Greg Berlanti is ending five of his twenty-three shows, including Ozark and Dead to Me.

The decision to end these shows, including stopping Chilling Adventures of Sabrina after season 4, could be due to factors like COVID-19. It could also be due to the shows not living up to previous seasons or the desire to focus on one show rather than a few spinoffs. 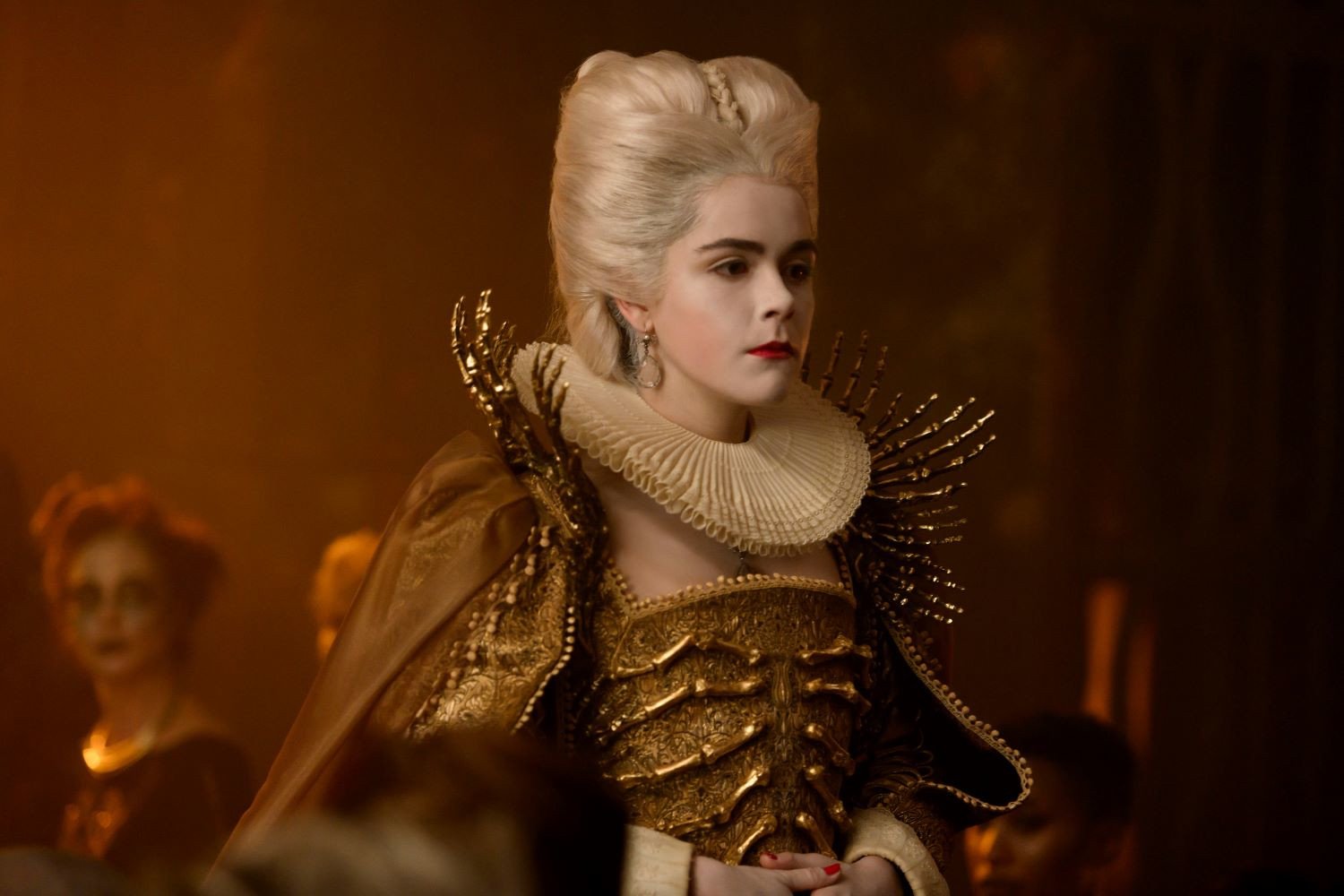 Not the only casualty

Apart from losing Chilling Adventures of Sabrina, the Archieverse is losing another show before it began. The CW pulled the plug on the Katy Keene spinoff before it began and The Brides wasn’t picked up for a pilot. Maybe the showrunners chose to shift focus back to Riverdale, which is gaining a fifth season in 2021. 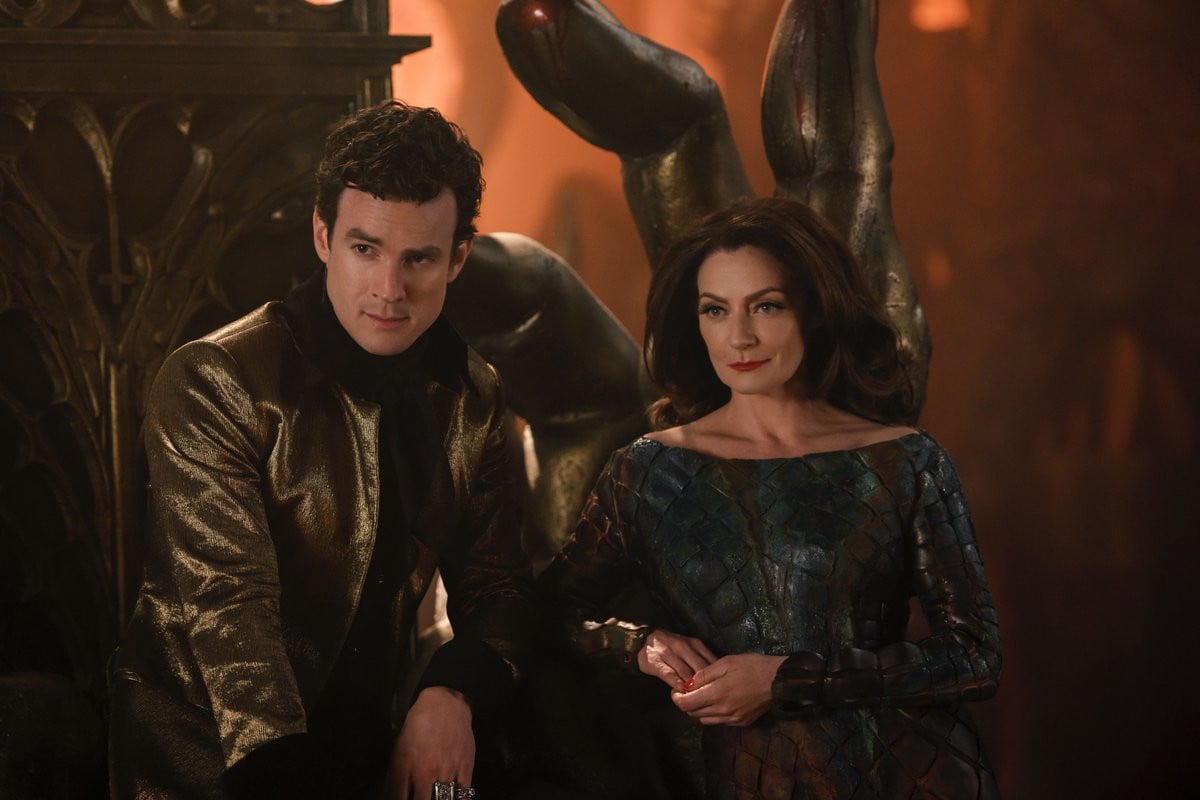 How they’re wrapping it up

Chilling Adventures of Sabrina is ending season 4 with the end of the world. The old ones are descending on Greendale, and Sabrina and her friends have to gear up to stop the apocalypse from happening. What will happen after, if there is an after for Greendale, remains to be seen. 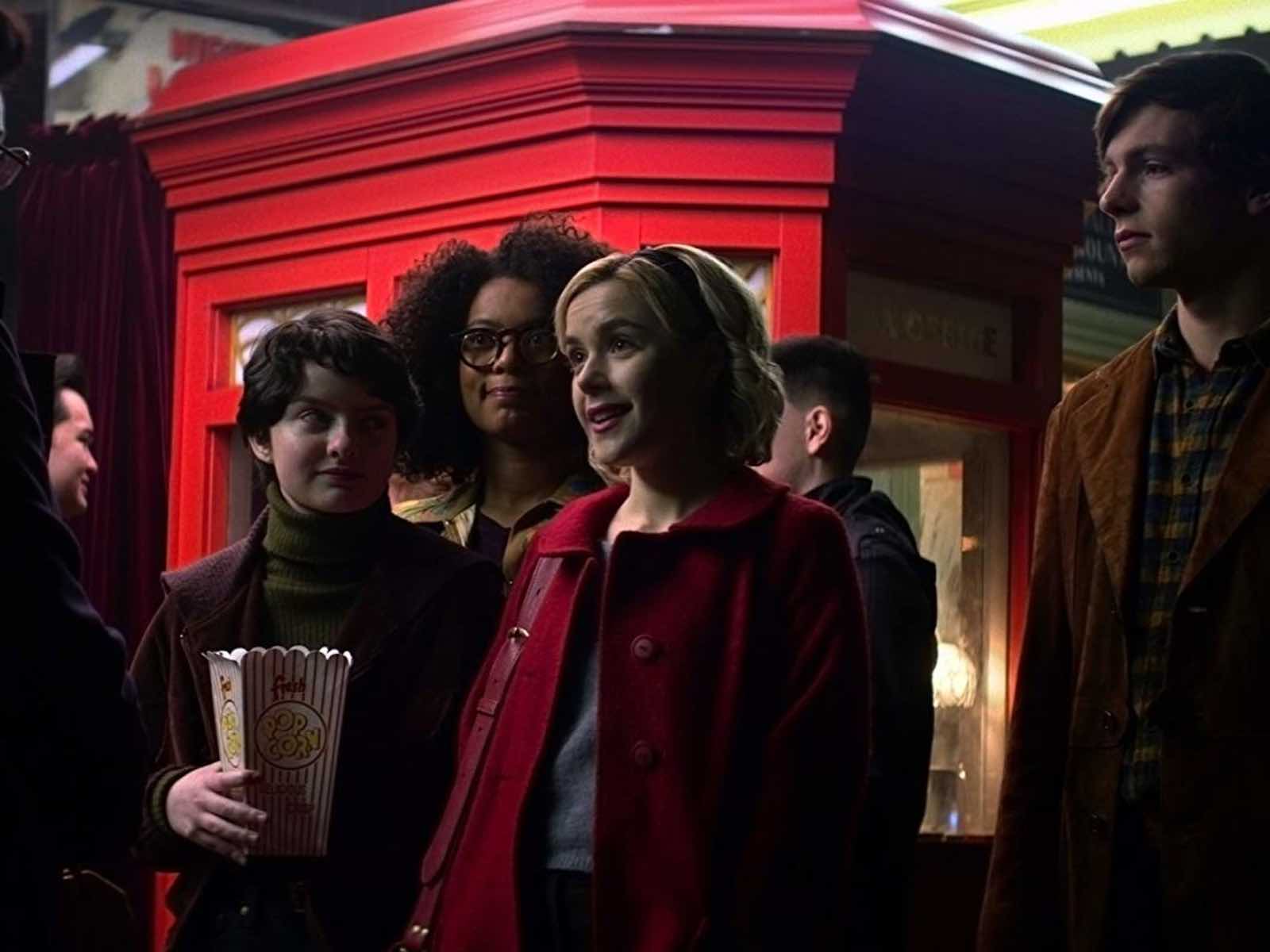 The show jumped the shark

We loved Seasons 1 and 2 of Chilling Adventures of Sabrina. To us, the show jumped the shark in Season 3, after Sabrina’s boyfriend Nick Scratch was pulled into Hell. There were some cool episodes, like when Sabrina and her friends actually go into Hell to get him, but other than that, they crammed plotlines in left and right.

We’re a little relieved they’re not dragging out Chilling Adventures of Sabrina past season 4. While we loved following Sabrina Spellman and her friends as they battled injustices in the real and supernatural worlds, sometimes, good things have to come to an end before they go bad.