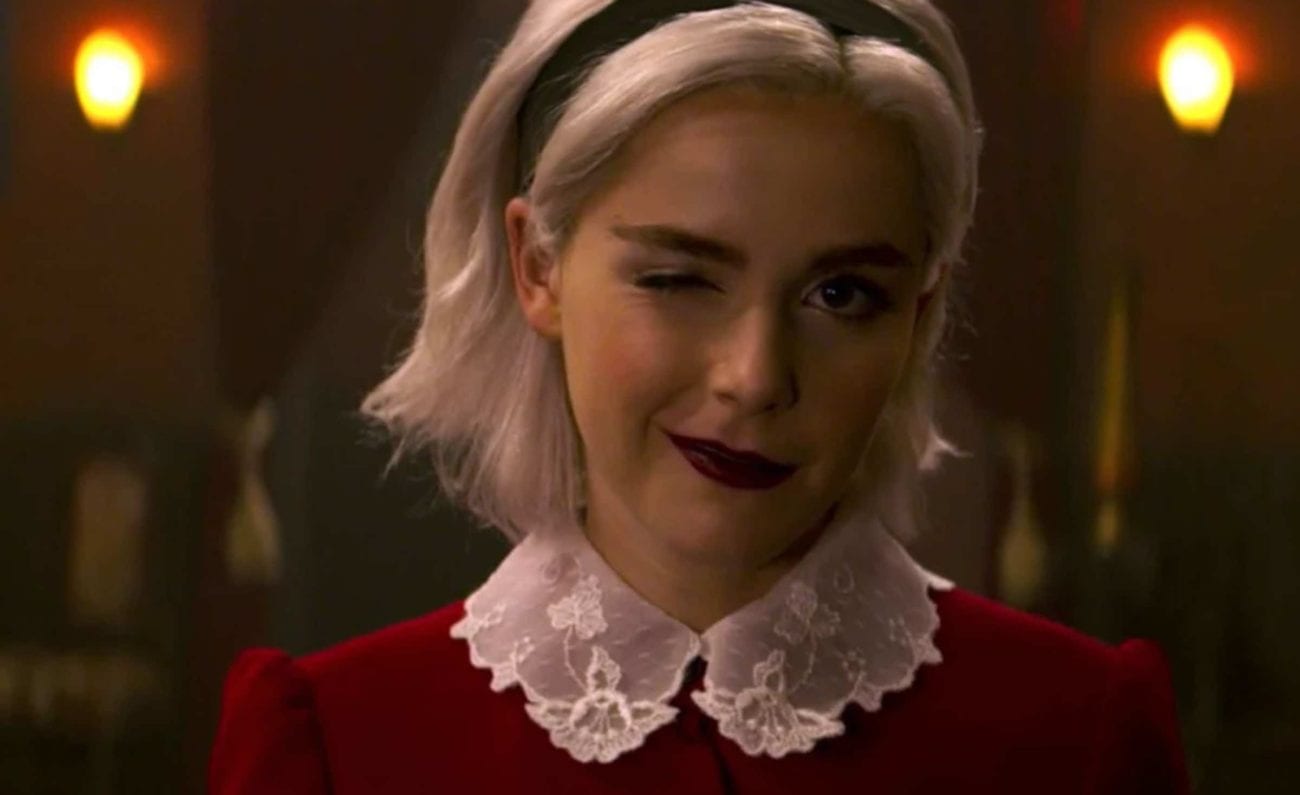 The wait’s over, witches! Everything we know about ‘Chilling Adventures of Sabrina’ pt. 3

The Wait is Over, Witches! Sabrina Spellman is back for more spooky teen drama in Netflix’s Chilling Adventures of Sabrina on January 24, announced earlier this week during a panel at Argentina’s Comic-Con.

Part 3 of Chilling Adventures finds Sabrina (Kiernan Shipka) reeling from the harrowing events of part two. Though she defeated her father Lucifer, the Dark Lord remains trapped within the human prison of her beloved boyfriend, Nicholas Scratch (Gavin Leatherwood).

Sabrina can’t live with herself knowing that Nick made the ultimate sacrifice and is suffering, burning in Hell under Madam Satan’s watchful eye. Sabrina, with the assistance of her mortal friends, “The Fright Club” (consisting of Harvey, Rosalind, and Theo), will need to free him from eternal damnation and bring him back into her arms.

However, the Dark Lord’s unseating has sent shockwaves through the realms—and, with no one on the throne, Sabrina must assume the title of “Queen” in order to defend it against a challenger, the handsome Prince of Hell Caliban. Meanwhile, in Greendale, a mysterious carnival rolls into town, bringing with it a threat to the Spellmans and the coven: A tribe of pagans looking to resurrect an ancient evil… 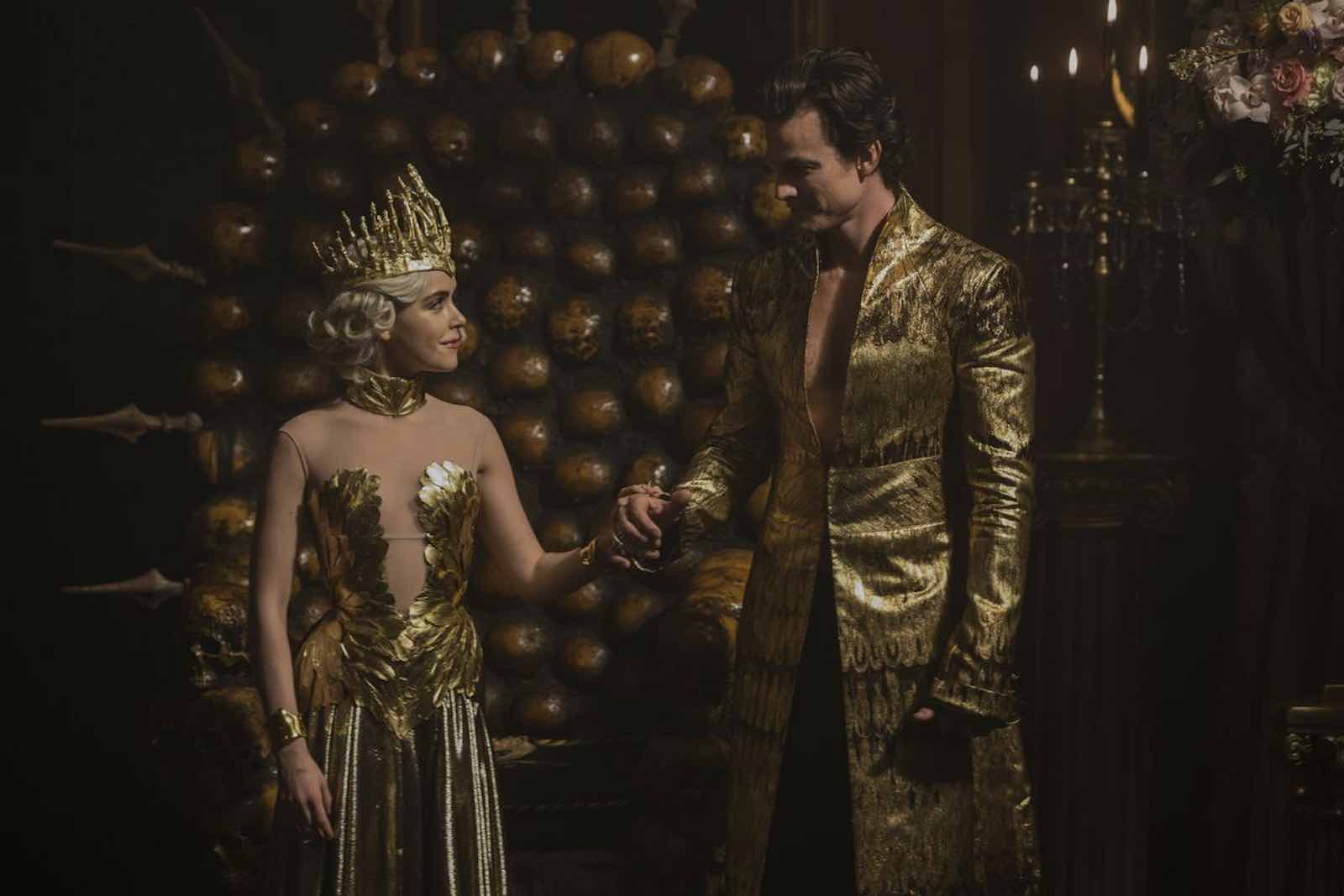 Behind the camera of Chilling Adventures of Sabrina