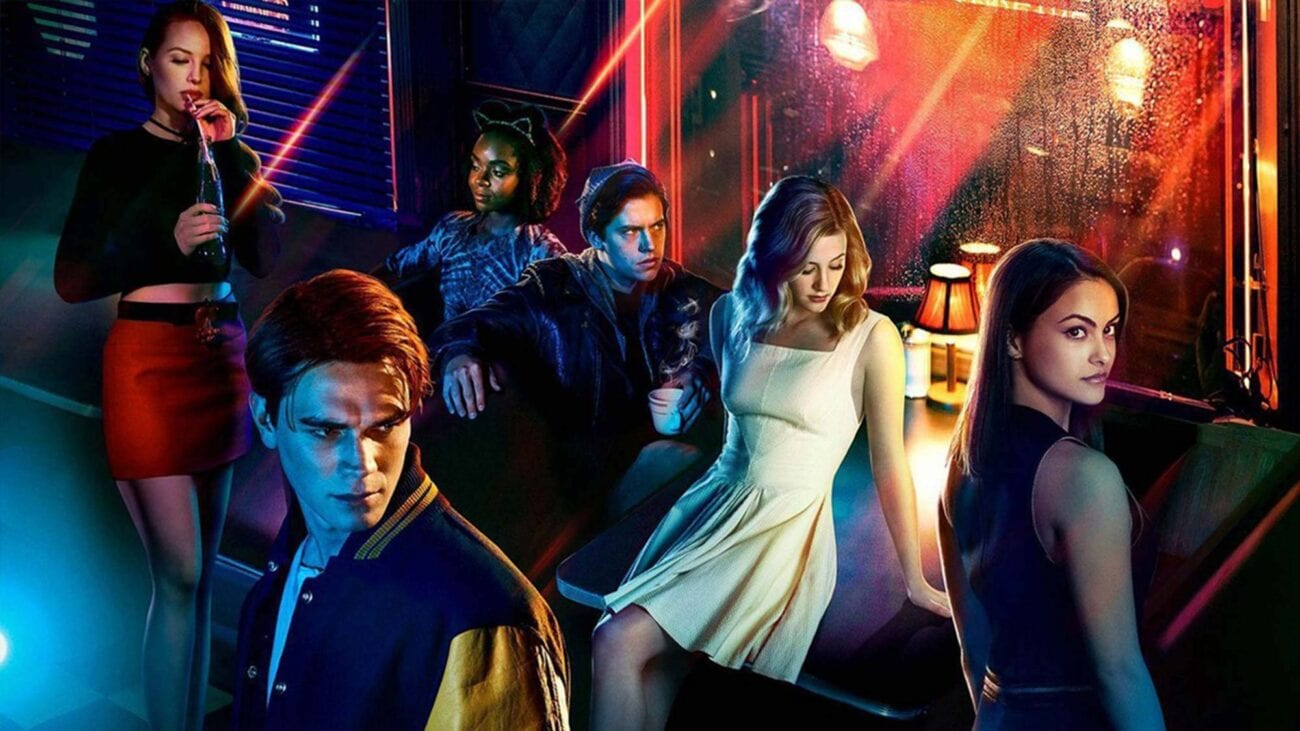 Riverdale has given us a great many questions to ponder throughout the fourth season. Is Jughead (Cole Sprouse) dead? What’s even going on at Stonewall Prep? Did we ever learn what Chic (Hart Denton) and Charles (Wyatt Nash) were plotting? Who is the Voyeur? These questions and more are the ones that Riverdale season four sought to answer.

For those of you curious about just what questions got answered in Riverdale season four, we have the answers. Mostly. Due to COVID-19, some of those answers are, hopefully, on pause until next season Riverdale in 2021. 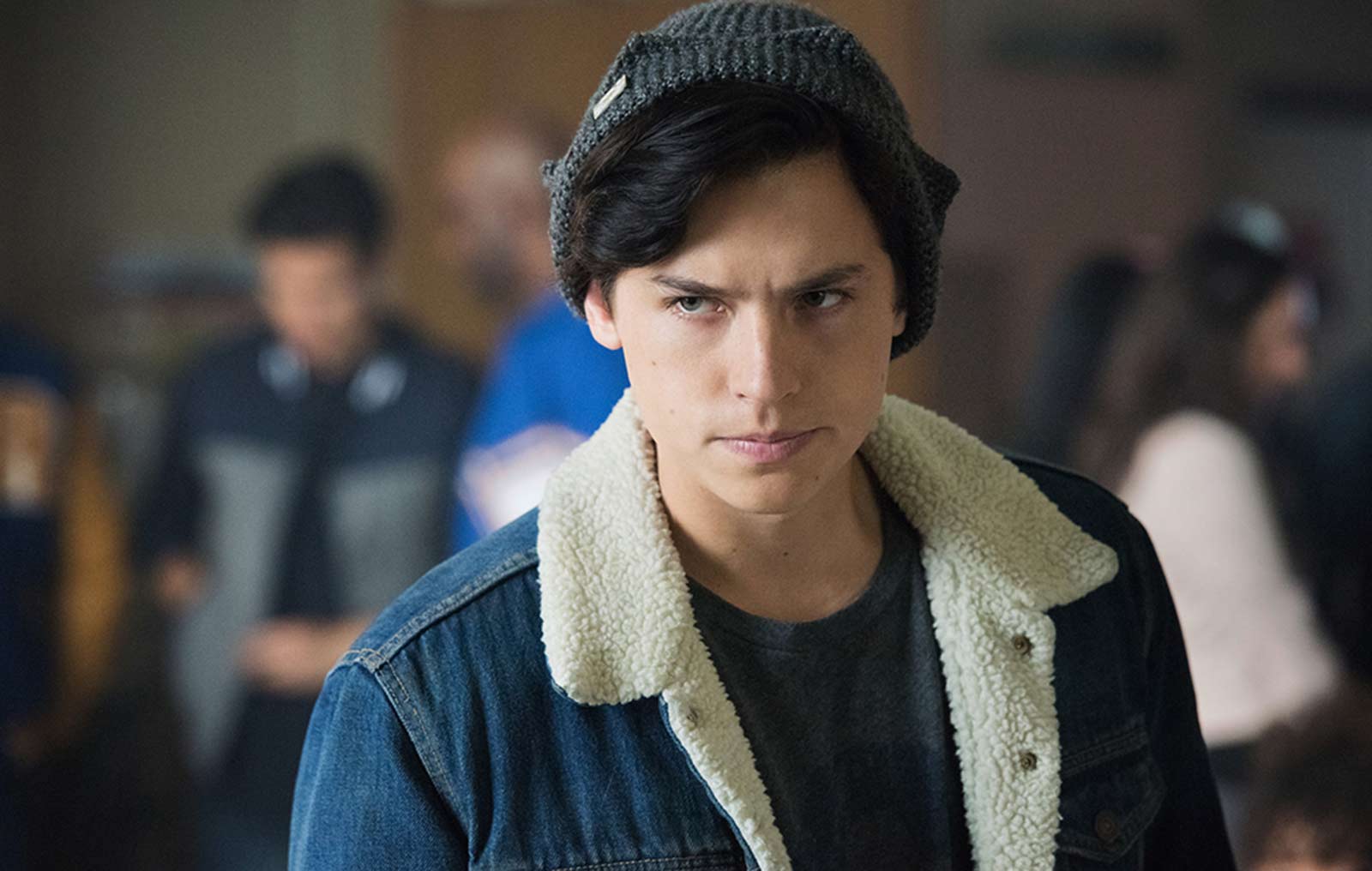 The main question since the end of Riverdale season three was “Is Jughead dead”?

Jughead, unsurprisingly, is not dead. Instead, there was a whole elaborate conspiracy to get the Stonewall kids, especially Brett Weston Wallace (Sean Depner). Jughead with help from his friends is able to fake his death, quite convincingly, and tear the Stonewall kids at the seams. Apparently, they all go paranoid over what happened with their “perfect murder” going so right.

In the end, it’s revealed that DuPont (Malcolm Stewart) orchestrated the death of his literary group memes. Brett is arrested. Donna (Sarah Desjardins) is forced to walk away from the Tracy True contract. So all in all, everyone at Stonewall got their just desserts. 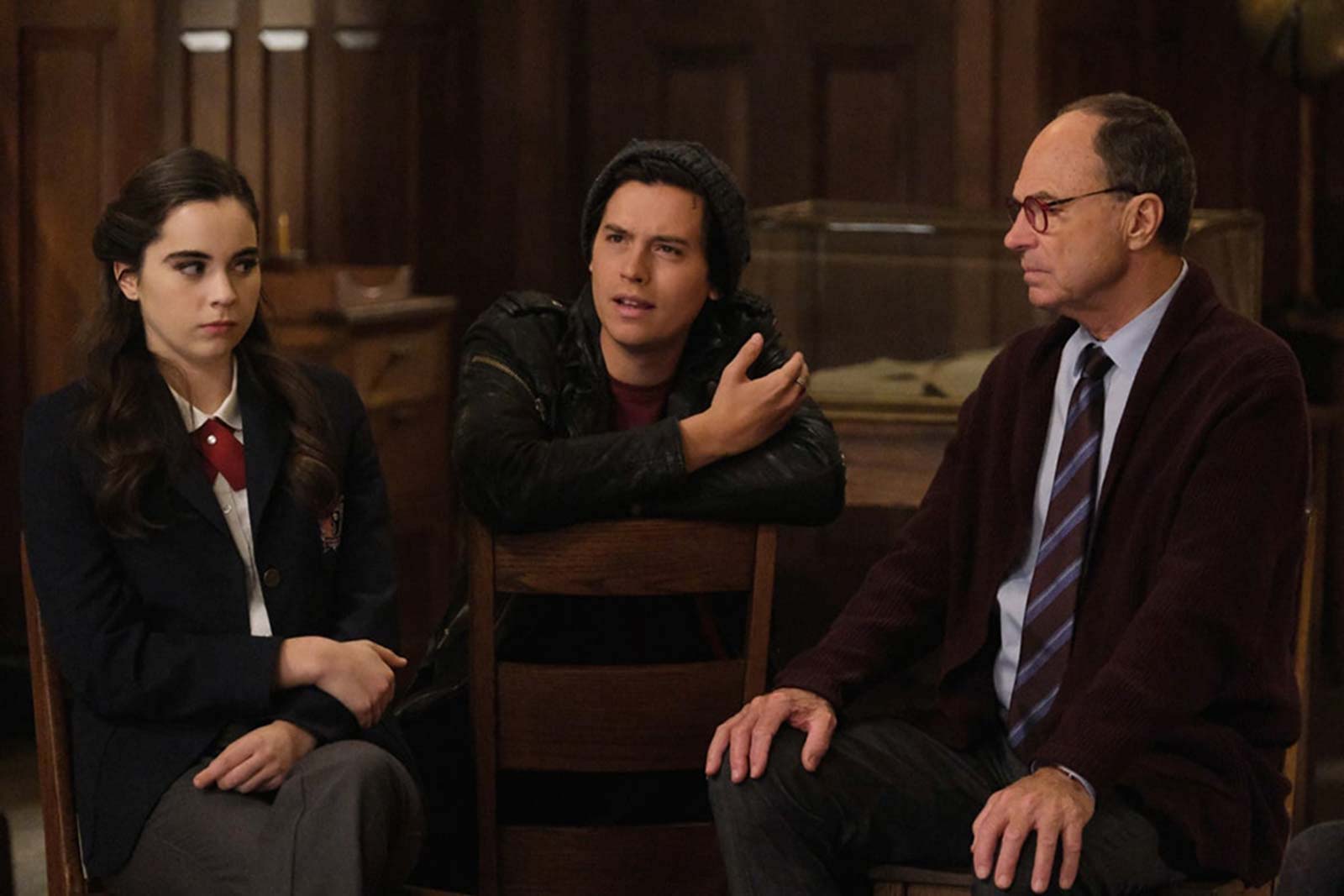 What are Chic and Charles plotting?

In early Riverdale season four, it’s revealed that Charles and Chic are in a relationship. They’re also plotting something to take down the Jones-Cooper-Smith family. It has to do with learning about the body that FP (Skeet Ulrich) helped dump and the murder they covered up back in season two.

Of course, nothing has come of this plot. We haven’t seen Chic since that shared scene with Charles. Did the Riverdale writers just forget about it? Probably. The answer is probably. But who knows? It could always return in season five of Riverdale. 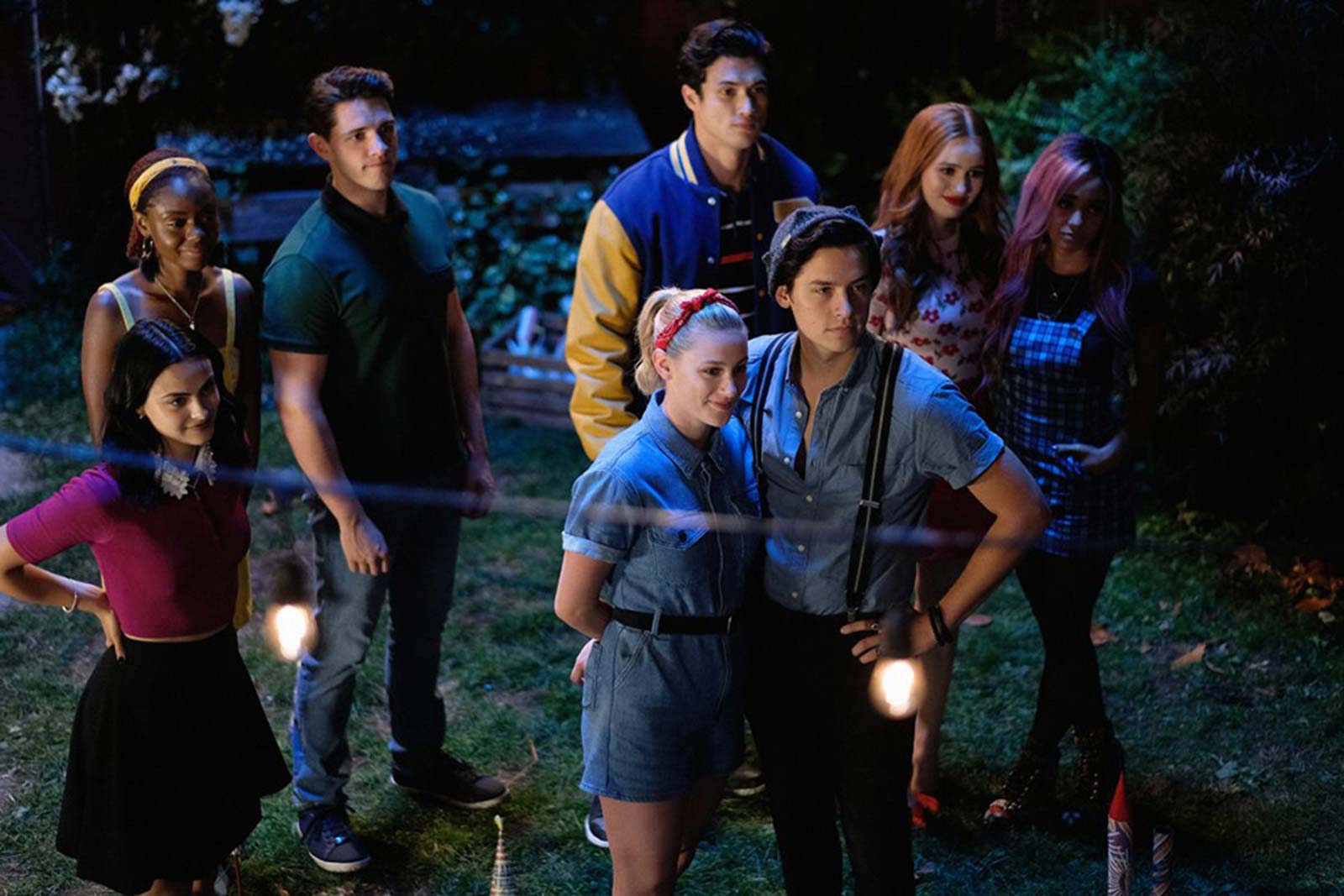 Who is the Voyeur?

Another main mystery of Riverdale season four has to do with the mystery videotapes that have been left outside for people to see. Nothing really happens early on with these tapes. It’s just hours and hours of front door footage. If you’ve ever heard of the case of the Watcher? That’s the kind of creepy vibes this will give you.

Despite Mr. Honey (Kerr Smith) looking like a very likely candidate for the Voyeur (and, tbh, we still kind of think he is), the identity remains unknown. More terrifyingly, the Voyeur is making some creepy little videos of people in classic Archie masks committing murders. They may have also killed Mr. Honey (again could be faked death, we don’t know).

Hopefully, this question gets answered when things return in 2021 for Riverdale’s fifth season.