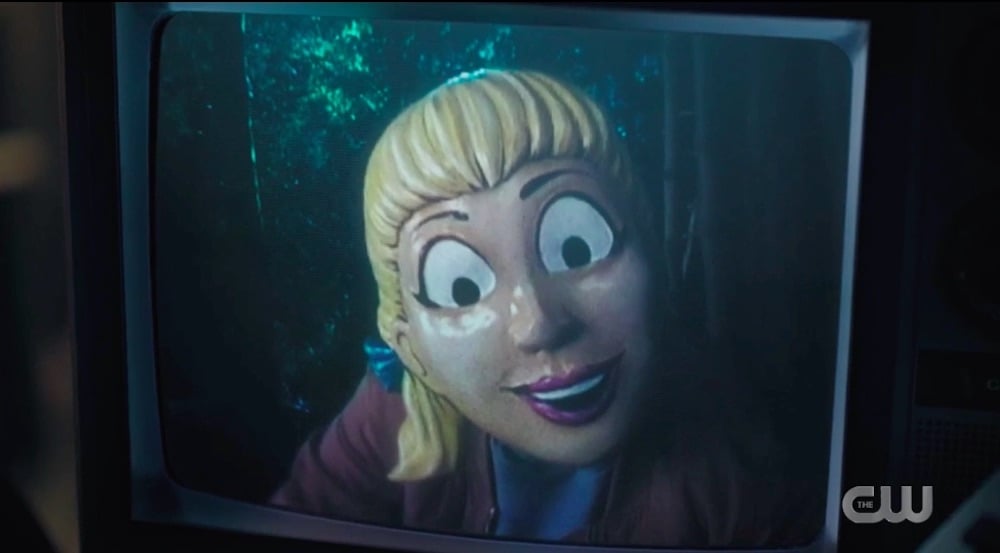 Theories about the ‘Riverdale’ tapes: Which characters are the voyeur?

Riverdale isn’t returning until 2021, which means that there are months and months of theorizing ahead of us. One of the more frustrating mysteries of Riverdale’s fourth season is that of the Voyeur.

You know, the person leaving behind creepy videotapes of everyone’s doors and then doing their own little private Riverdale reenactments with Classic Archie masks? Riverdale characters are creeped out by this person. 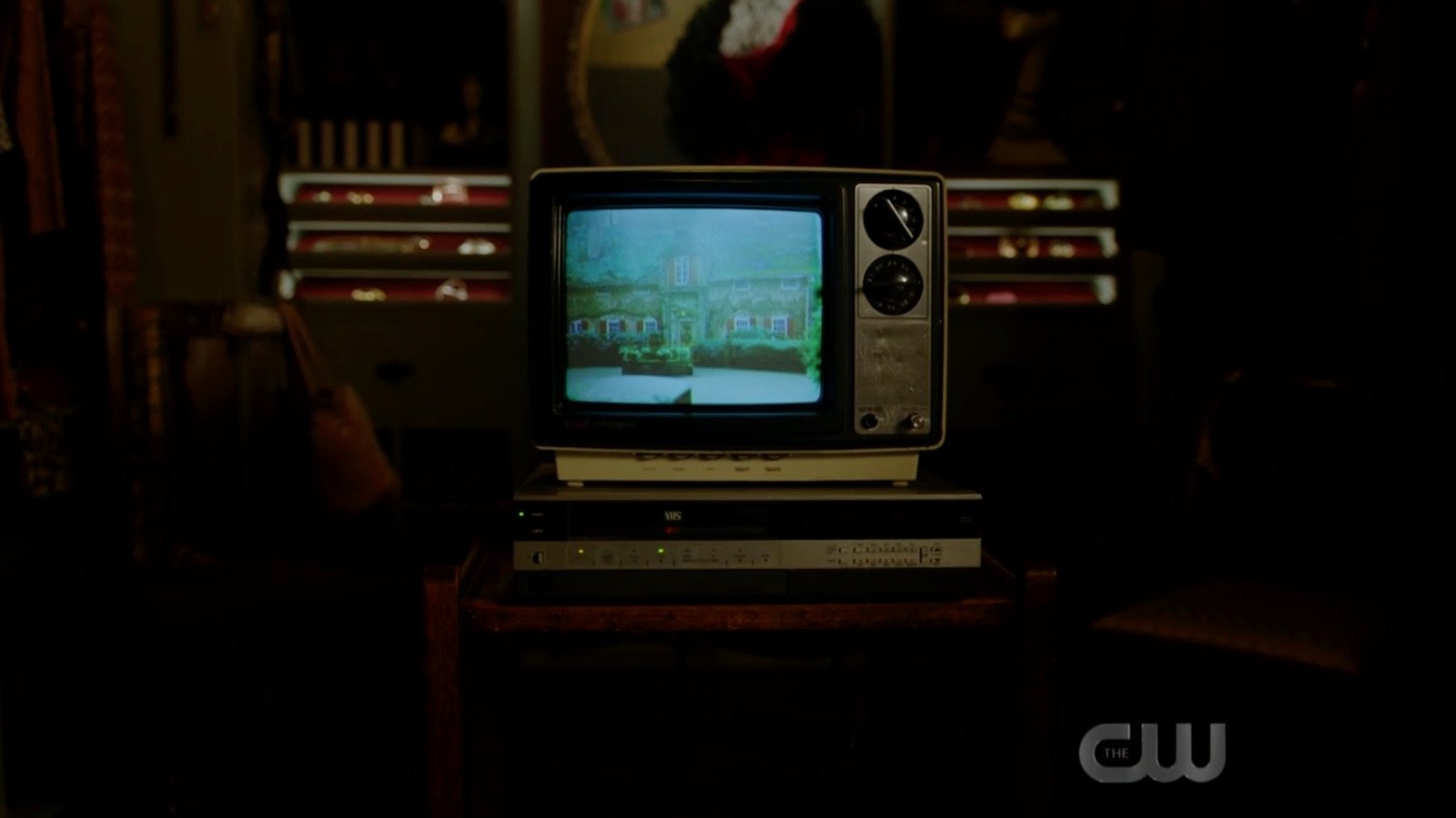 The thing about the Voyeur is that . . . they weren’t a huge part of the season. Yeah, the videos popped up from time to time, but other things took precedence.

It looks like whatever mystery may have been wrapped up at the end of the season, if it ended normally. Who is the Voyeur? Who is filming our favorite Riverdale characters? We have some theories. 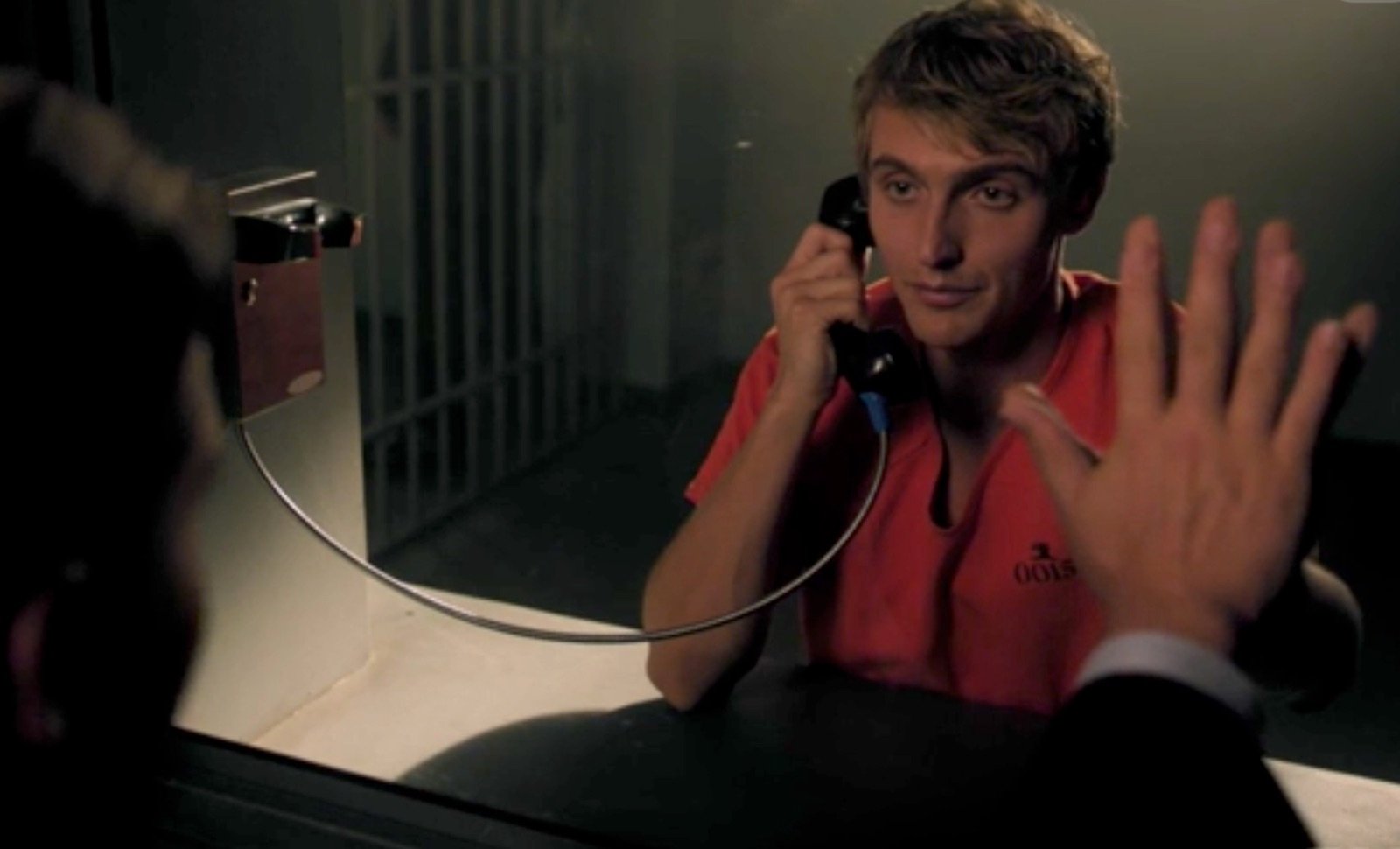 We’re going way back to the start of season four of Riverdale with this theory. Early on, it was revealed that FBI agent Charles Smith (Wyatt Nash) and Chic (Hart Denton) were in cahoots with each other. Smith was already voyeur-ing by listening in on Betty (Lili Reinhart) and Jughead’s (Cole Sprouse) phone calls.

It’s clear that Chic wants revenge on Betty. Charles was more than happy to help his boyfriend do something about it.

Granted, Chic and Charles only really have a vendetta against Betty out of all the Riverdale characters. But if it was solely focused on her, then it would come back to Chic pretty quickly. Charles has training to do surveillance and there is psychological training in the FBI Academy. He has the skills to help Chic enact elaborate revenge. We’ve yet to see this whole Chic/Charles thing pan out. 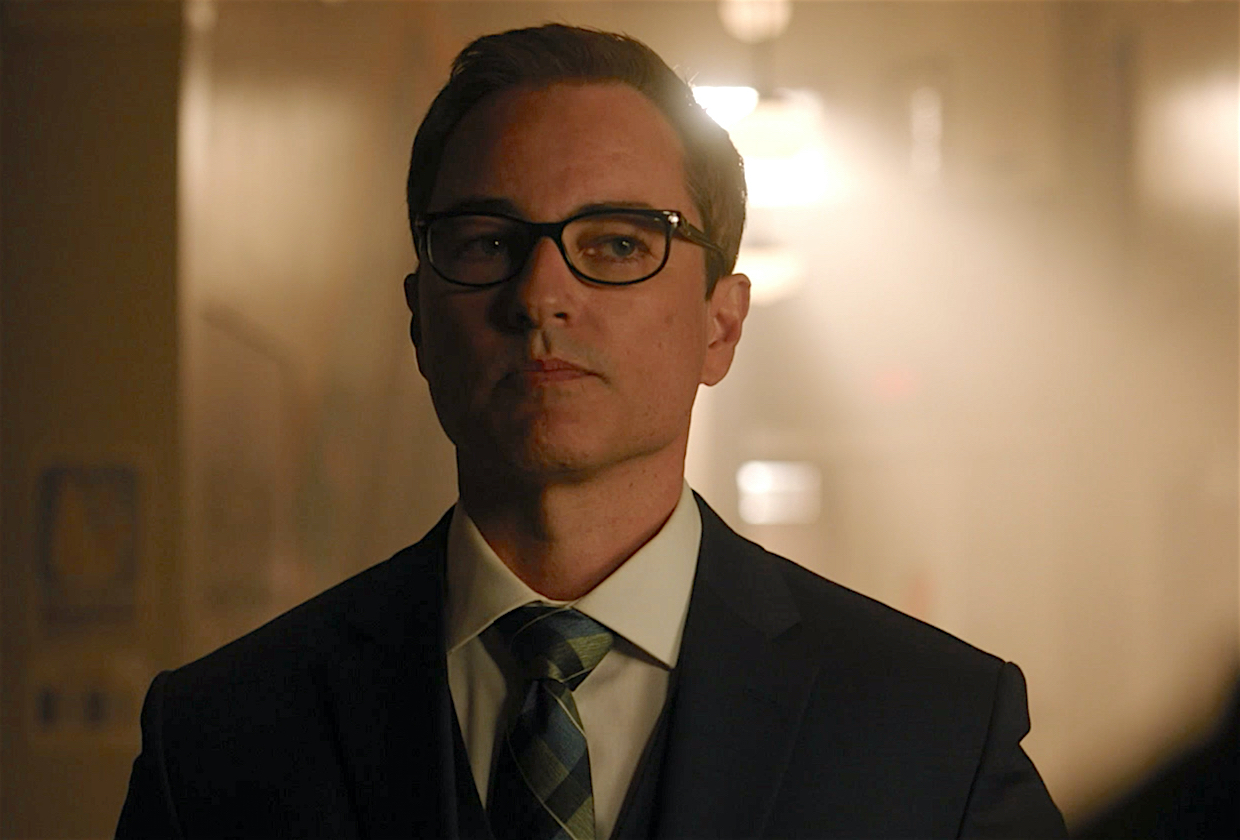 In the Riverdale season finale “Killing Mr. Honey”, it looks like Mr. Honey (Kerr Smith) died in a creepy reenactment from the Voyeur on Jughead’s short story for the University of Iowa. It also looked like he was a copycat for The Voyeur. All good evidence against why he isn’t the Voyeur. But, a man this smart and, at times, ruthless in his pursuits can fake incompetence (and his death) to expose the truth to the town.

In a show like Riverdale, no one is believing someone is dead until the body turns up. Even then, we’re still not believing it until we can get some super-duper confirmation of the death. Mr. Honey is too clever and smart to have made such a mistake that led to him being outed as the fake Voyeur.

Plus, he helped a bunch of students get scholarships. So, who knows, maybe he called in a favor to fake his death? This entire thing sounds like something Riverdale would do, let’s not lie to ourselves. 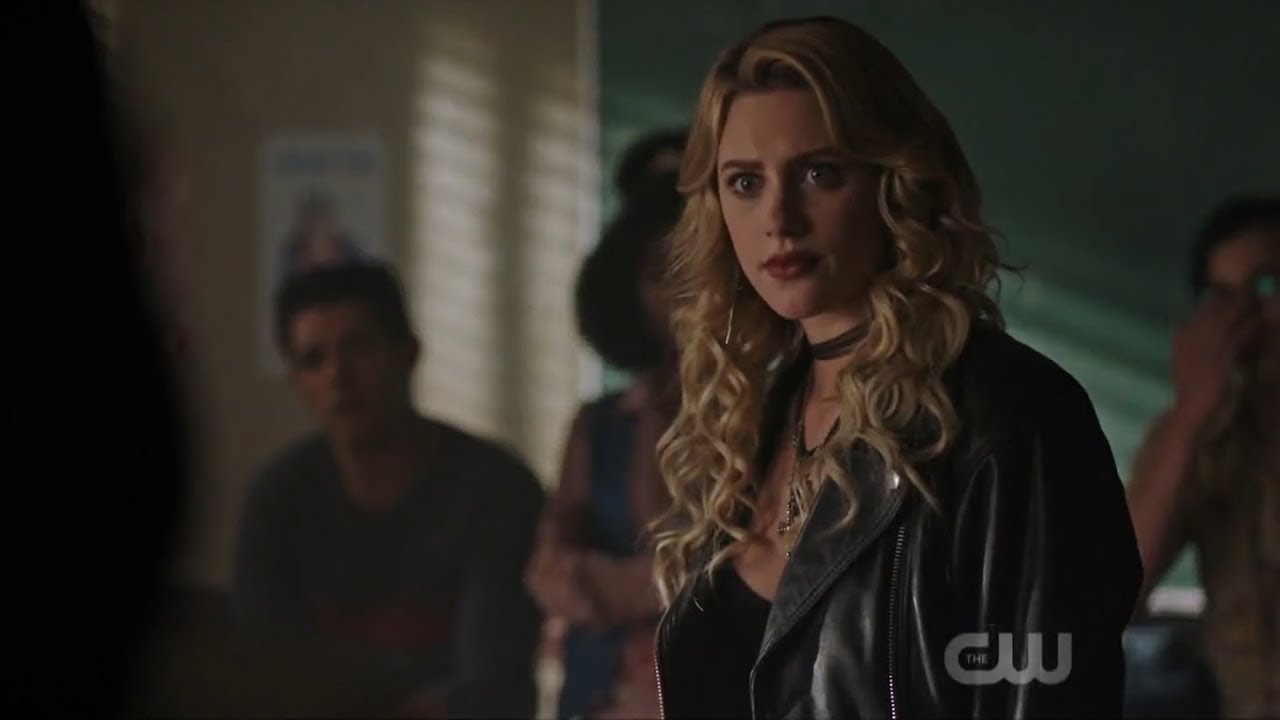 This one, admittedly, is pretty far out of left field. Yet, season four of Riverdale saw Betty battle with her inner demons and her dark side. Sooner or later in this series someone is going to develop like a split personality or something and Betty was halfway there to begin with. Perhaps, Dark Betty wasn’t entirely killed after all. What if she just came out in a new way?

The Voyeur is someone with intimate knowledge of Riverdale. More importantly, it’s someone who has read Jughead’s short story and knows of the not-murder plot amongst other things. Details that only someone close to the group would know.

So why not Betty? Plus, in the real world, she was very vocal about wanting Mr. Honey straight-up dead.

If you’re an Archieverse stan, sign up for our newsletter. We’ll send you all the relevant quizzes, articles, polls, and news you could want to your inbox.