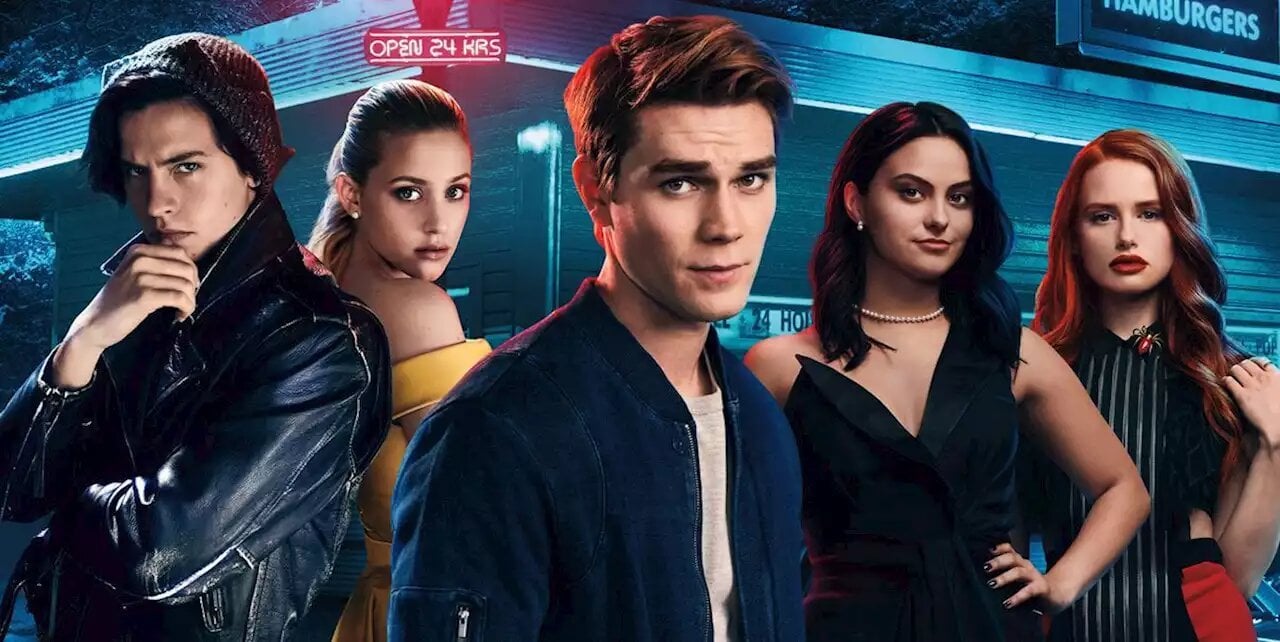 ‘Riverdale’ season 5 time jump: Everything you need to know

Riverdale season five won’t begin until January 2021. Needless to say, we’re going to have to do a lot of speculating, analyzing, and theorizing until the series returns in the meantime. Of course with COVID-19 shutting down productions of everything, Riverdale season five will look a bit different than the original plan.

What will not change, however, is that Riverdale will have a time jump a couple episodes into its fifth season. If you’re curious to see what that will look like, then here’s everything you need to know about Riverdale season 5 time jump. 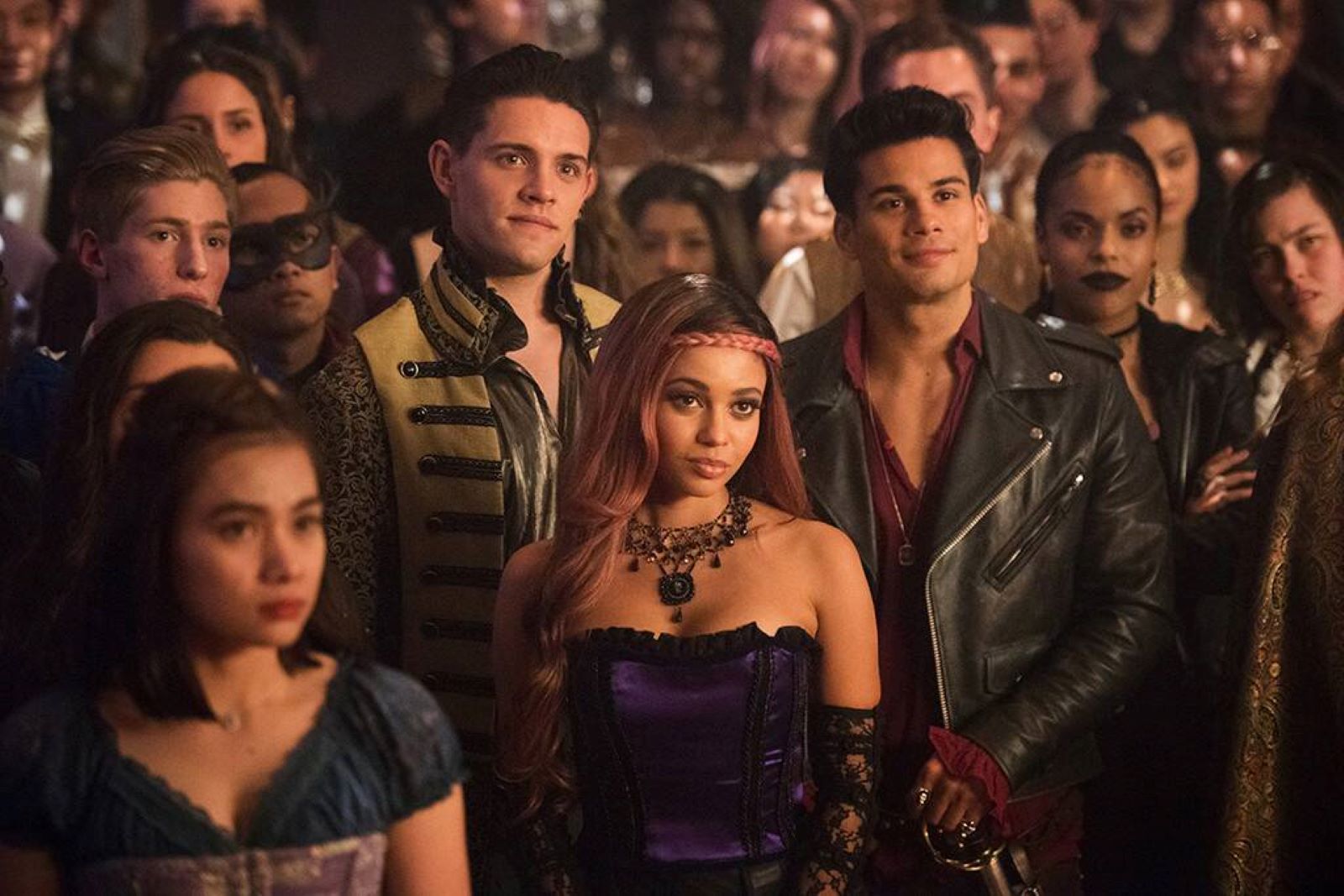 It will be about five years in the future

Having your high school characters head to college presents something of a logistical nightmare. Most shows tend to stumble with that high school to college transition, example Glee. Honestly, it makes sense that rather than work out the logistics the writers of Riverdale just want to skip over it. 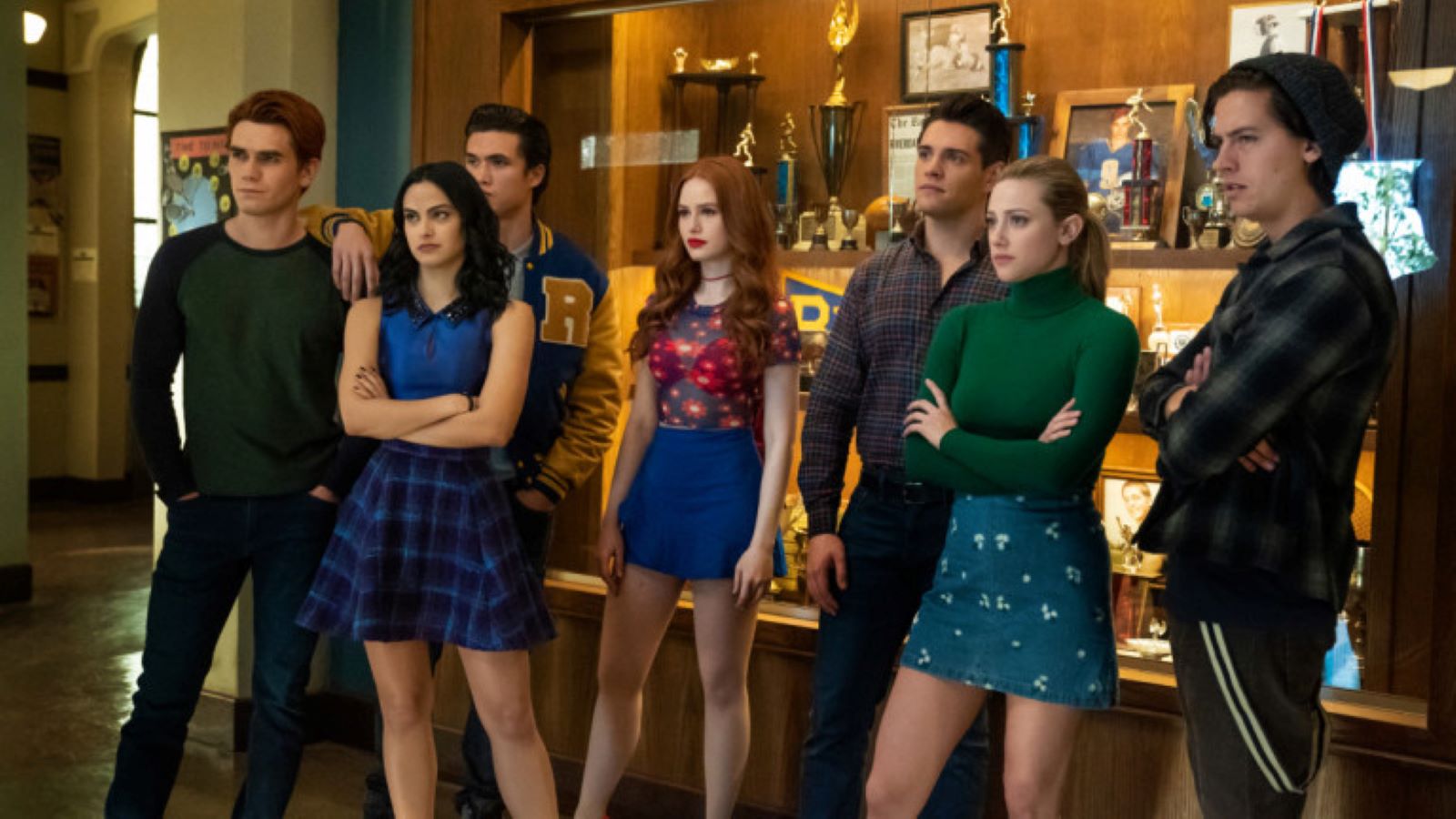 The jump will have a few episodes into season five

Originally, season four was supposed to go to episode 22. Due to, well, everything going on in the world, that wasn’t possible and episode 19 was the finale for Riverdale’s fourth season instead. Like many shows who had their season suddenly cut off, Riverdale season five will spend its first couple of episodes wrapping up those season four plots: prom, graduation, whatever is going on with those weird videotapes.

According to Roberto Aguirre-Sacasa in an interview with TVLine, the first three episodes will be the ones that were written at the end of season four. Around episode four is when the time jump will take place. 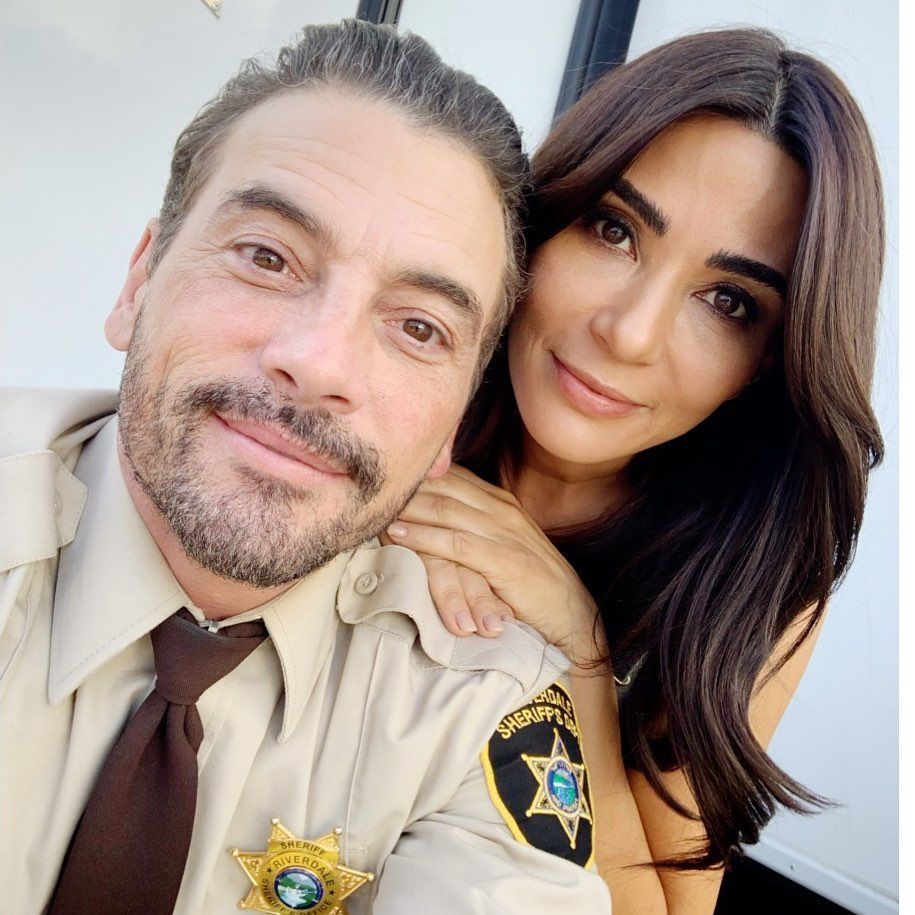 As previously reported, Marisol Nichols (Hermione Lodge) and Skeet Ulrich (FP Jones) were originally going to make their exits from Riverdale at the end of season four. Given the production shutdown, both actors are returning for those first few season 5 episodes so they can wrap up any storylines with their characters.

So they will probably be credited as special guest stars or something, but they will exit the series once the season four storylines are wrapped up. 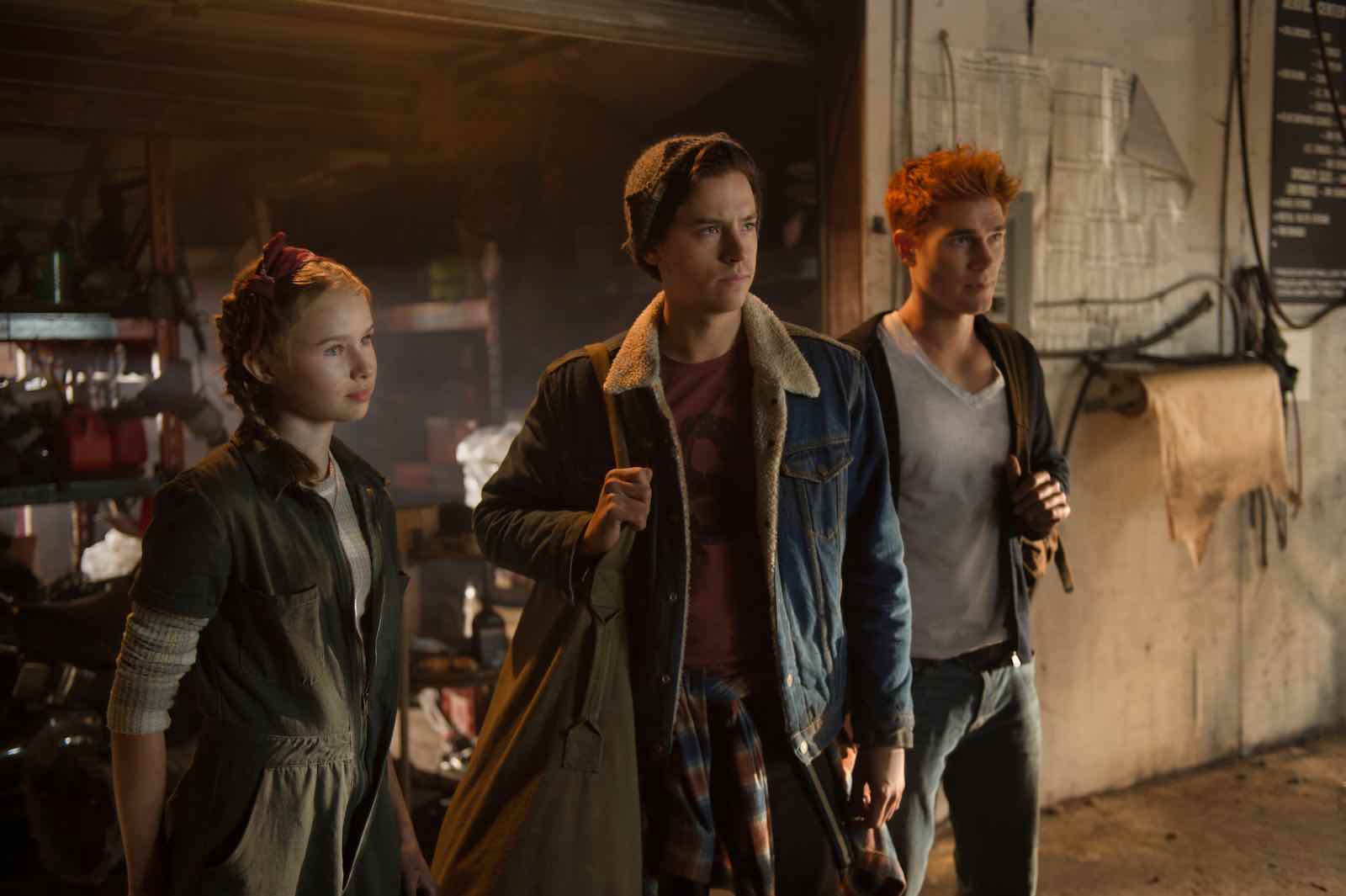 What brings everyone back to Riverdale after five years is unknown

Our guess is murder, but that’s always a good guess when you look at Riverdale. It would be a real “return to roots” if the season five goes back to the season one formula. A nice homage as season 5 will have the series 100th episode since The CW is trying to do full seasons with each of its series. (But we’ll see how that goes in practice.)