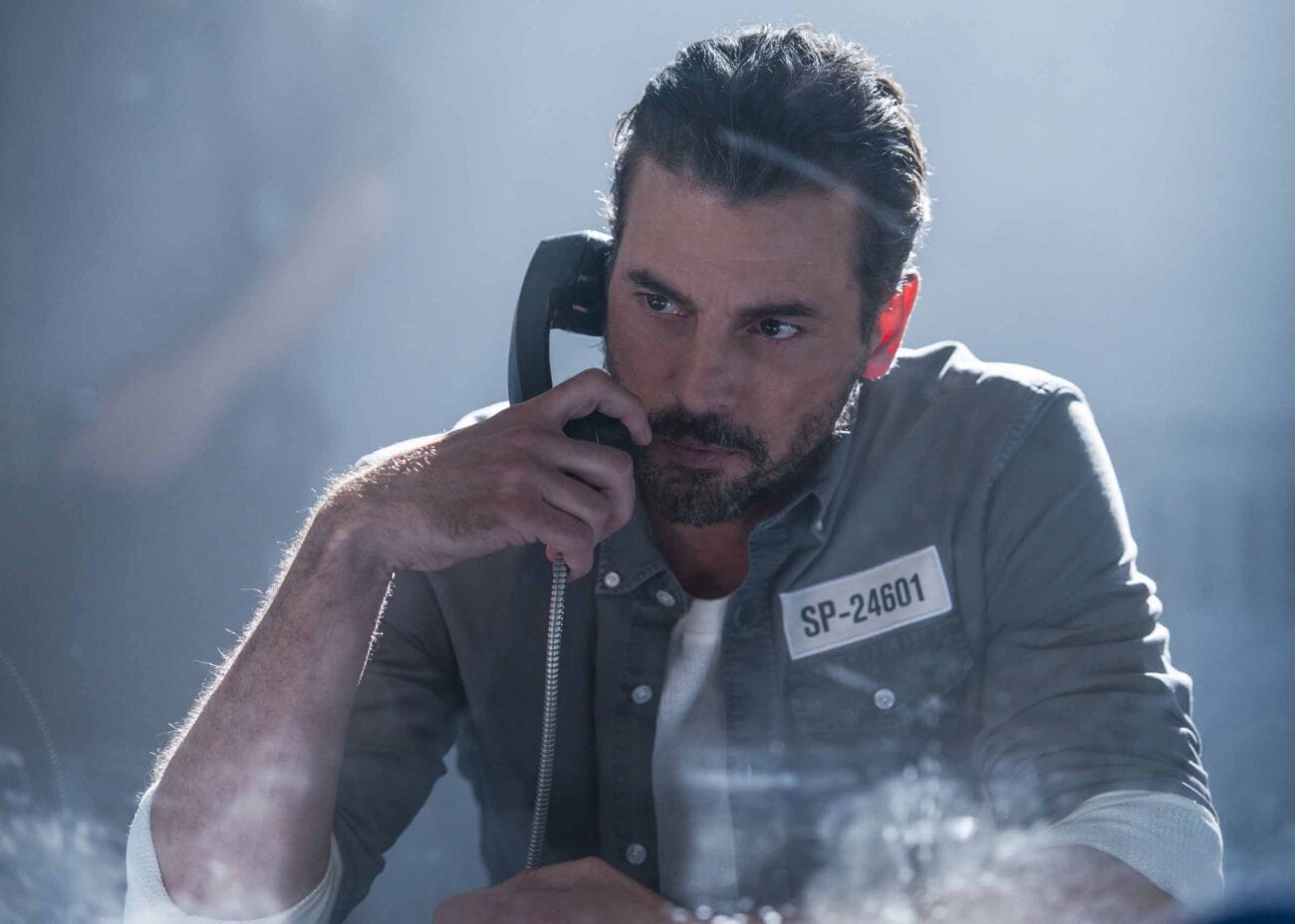 Why, however, are they leaving the series? There are a bunch of valid reasons to do so. Ulrich shared his own reasoning for why he’s leaving Riverdale after three seasons of being a regular on the series and one season of recurring status.

Simply put? He got a bit bored. 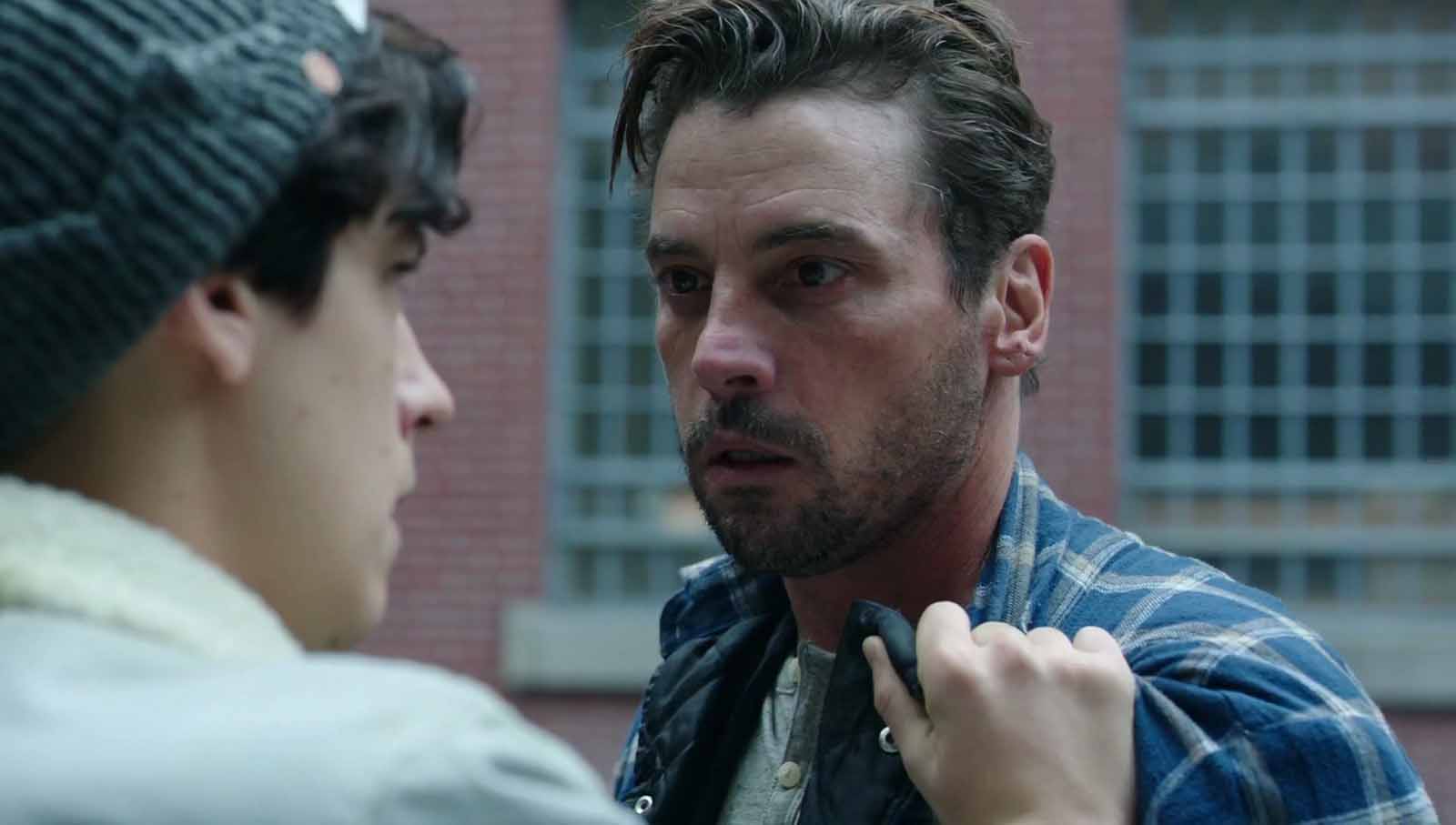 On Instagram Live stream, Ulrich said, “I’m leaving Riverdale because I got bored creatively.” You know? That’s a valid response. In the grand scheme of things, the parents of Riverdale don’t get a lot to do, all things considered. Usually, they vacillate between being the worst parents ever or getting involved in schemes that will end up with their children dead.

More importantly, FP Jones has reached a complete character arc. He repaired his relationship with his son, found a happy relationship, became sheriff of Riverdale, and made amends with his father. Jughead (Cole Sprouse) is going to college, the first member of his family to do so. It’s a good place that FP will end his series regular status in.

All things considered, there have been worse exits to end a series regular character with. According to Roberto Aguirre-Sacasa, Nichols and Ulrich won’t be killed off. So their characters can return and fans can see how they are doing. With the five year time skip, it would be a good idea to phase more of the parents out as the kids enters adulthood.