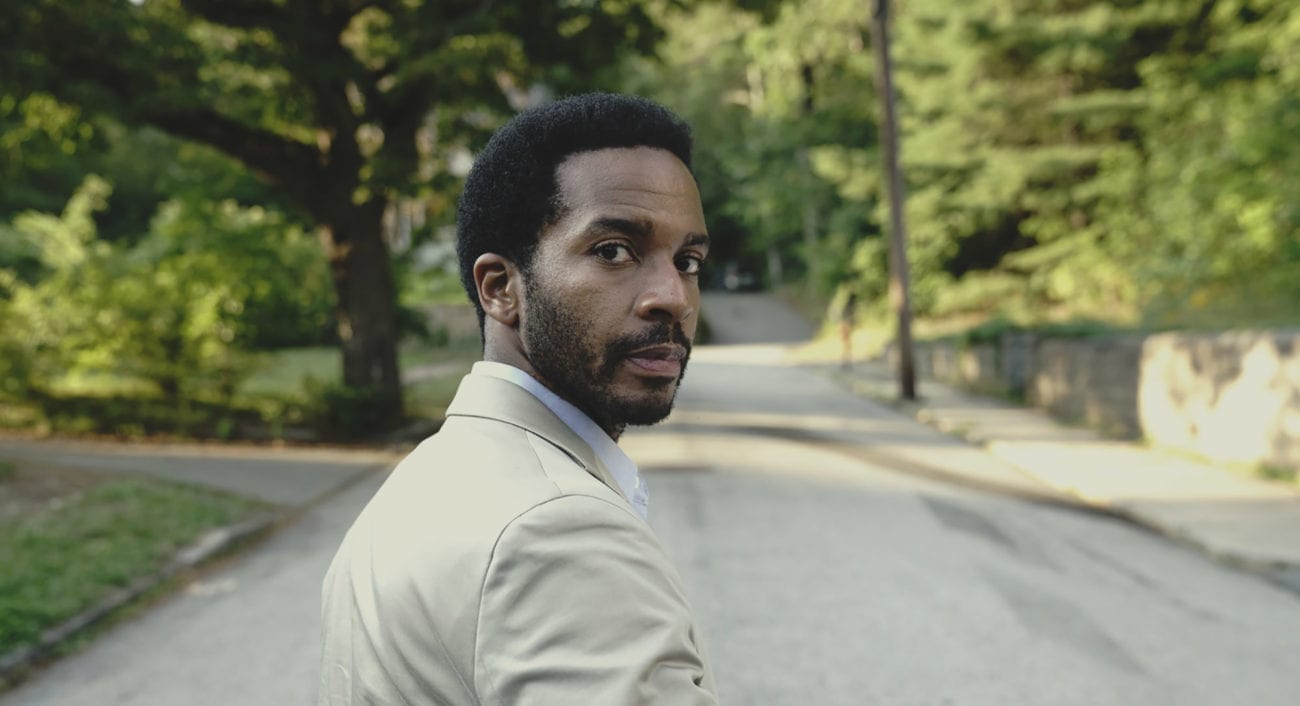 All the premieres going down at SDCC this year

San Diego Comic Con is on its way and it’s full of all of the kinds of things you’d expect at one of the world’s biggest Comic Conventions, including Q&A’s with big names such as Matt Groening and Al Jean from The Simpsons, director Kevin Smith, and the cast of Twin Peaks! What more could you want? Premieres you say? If it’s premieres you want, you’re in for a treat as there are plenty going down at this year’s event. Let’s take a look at the new shows and movies making their way to the big screen at the 2018 SDCC!

The new NBC drama show is about a flight that lands safely following a bout of turbulence. Yet in the span of those few hours, the world had aged five years and the passengers’ friends, families, and colleagues, after mourning their loss, had given up hope and moved on. It looks set to be a mystery in the same vein as Lost (although hopefully with a better ending).

You can check out the world premiere screening of the first episode of J.J. Abrams and Stephen King’s psychological horror series about the hometown of King’s best-loved multiverse at the SDCC! The screening will then be followed by a Q&A with stars Sissy Spacek and Bill Skarsgård, as well as the show’s executive producers, Sam Shaw and Dustin Thomason.

After the show was announced at last year’s SDCC, it went on to premiere on Cartoon Network on New Year’s Day, 2018. This is your chance to catch the first episode of the new show along with the chance to ask the producers, animation director, and voice cast questions at the Q&A afterwords. Bring plenty of sparkly matter and positive vibes!

In this all-new entry to the worldwide DC Super Hero Girls franchise phenomenon, the young superheroes must venture to Atlantis where the powerful Book of Legends has been stolen from Super Hero High. Once there, Wonder Woman, Batgirl, Supergirl, Bumblebee, and the rest of the Super Crew must contend with the formidable Mera and Siren, the ocean-dwelling thieves. Come along and check out this SDCC world premiere along with Grey Griffin, the voice of Wonder Woman, who will give a special introduction to the film.

Enjoy the first-ever live showing of Aquaman: Rage of Atlantis and then prepare for the post-screening panel that will take to the stage right after. Discussing the fun of making a LEGO movie will be actors Dee Bradley Baker as Aquaman, Troy Baker as Batman, Grey Griffin as Wonder Woman and Lois Lane, Cristina Milizia as Green Lantern / Jessica Cruz, Susan Eisenberg as Mera, Eric Bauza as Jimmy Olsen, and Fred Tatasciore as the villainous Lobo. Filmmakers on the panel include Matt Peters (LEGO DC Comics Super Heroes: Gotham City Breakout), screenwriters Jim Krieg (Batman: Gotham By Gaslight), and Jeremy Adams (LEGO DC Comics Super Heroes: The Flash), along with executive producer Brandon Vietti (Young Justice).