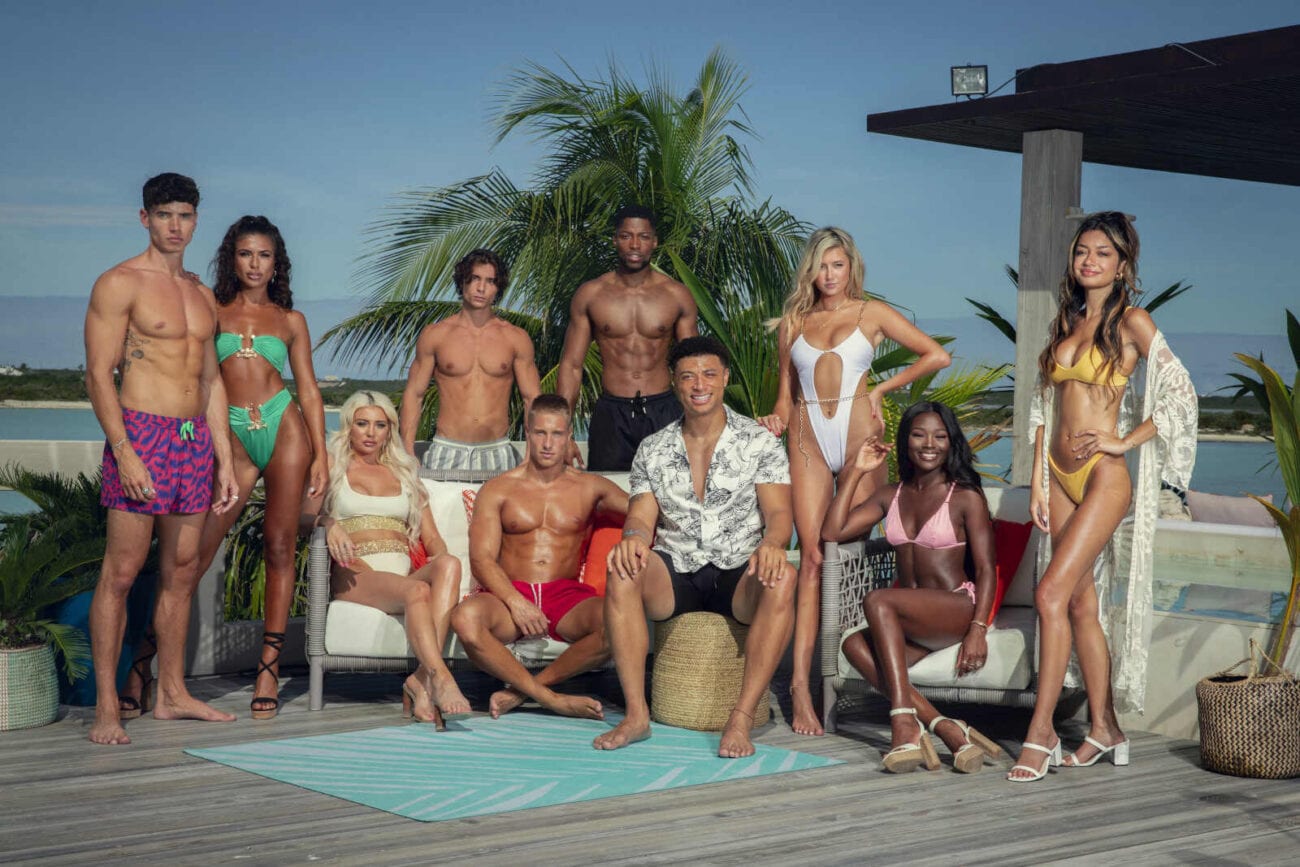 ‘Too Hot to Handle’: Meet season 2’s contestants before the Netflix premiere

Too Hot to Handle swept up audiences during the height of early lockdown in April 2020, soon after the ongoing COVID-19 pandemic was announced in March. The show brought a combination of hot Insta influencers and a crazy concept to audiences dying for a reality dating show with a twist.

Today, Netflix dropped a trailer for Too Hot to Handle season 2, and publications across the board are throwing up headlines about the latest season of the hit show. The trailer seems to imply we’ll be getting a cookie-cut season 2 with the same tropes & plot as season one.

However, Too Hot to Handle is all about the hot young himbos & tummy tea promoters. Lucky for us, season 2 will come with a whole new slew of hotties. Get to know who’s coming to the villa this season below. 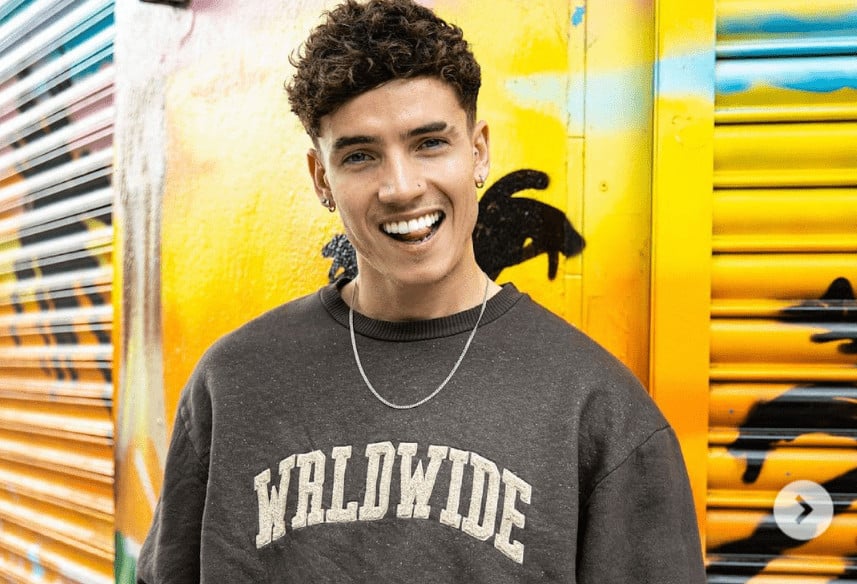 People reported this week on the Too Hot to Handle season 2 cast, and let fans know Cam Holmes is a “self-confessed sexy nerd”. The South Wales personal trainer is a big LOTR fan, and we can only hope we’ll catch his Gollum impression when season 2 drops. 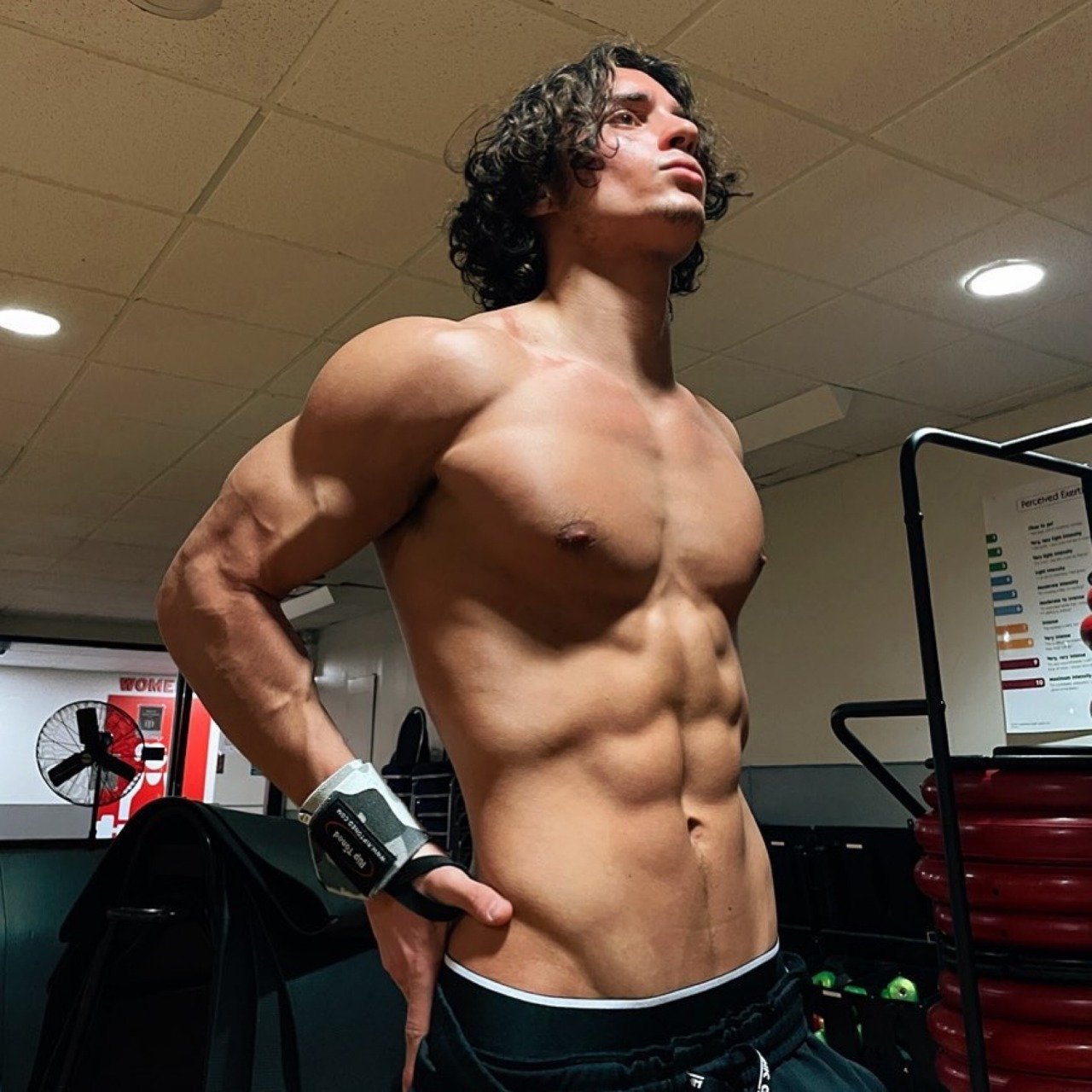 New York native Peter Vigilante is coming to the villa in season 2. He’s also a personal trainer (surprise, surprise), and has quite the following on TikTok. Peter will feel right at home on season 2. 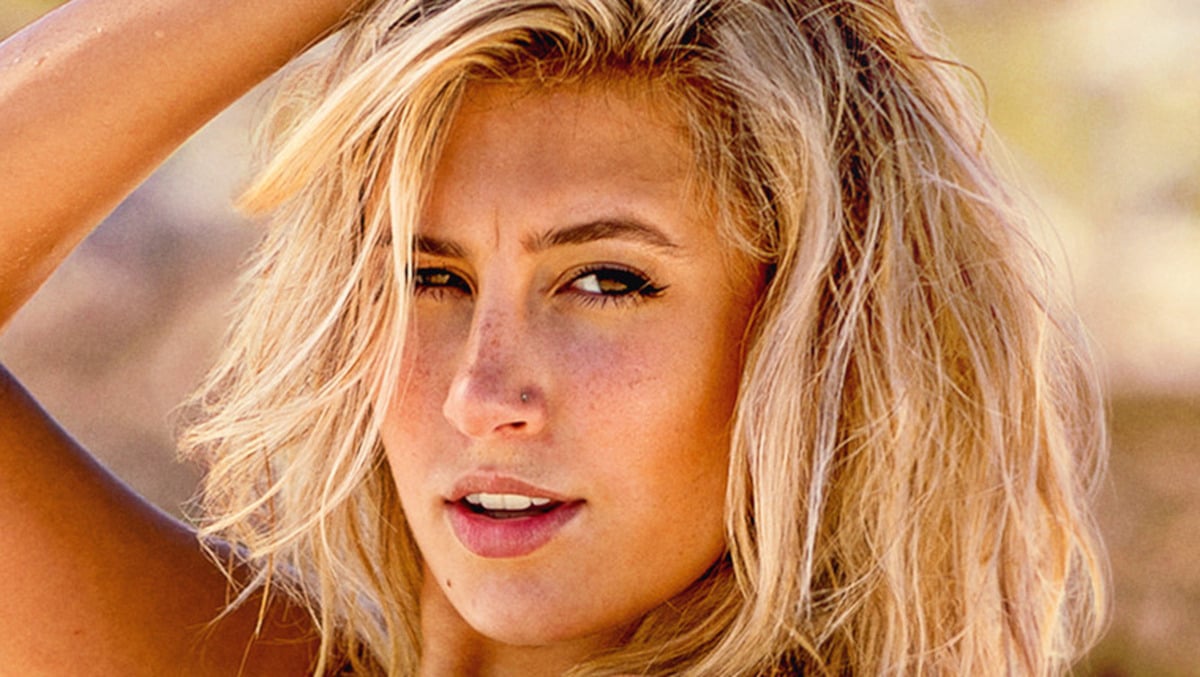 Twenty-four year-old Carly Lawrence will come to fans from Toronto, Canada and tells them in the trailer for season 2 that she’s usually just looking for a “one-night hangout”. Well, Carly might not get what she’s looking for in the sexless Too Hot to Handle house. 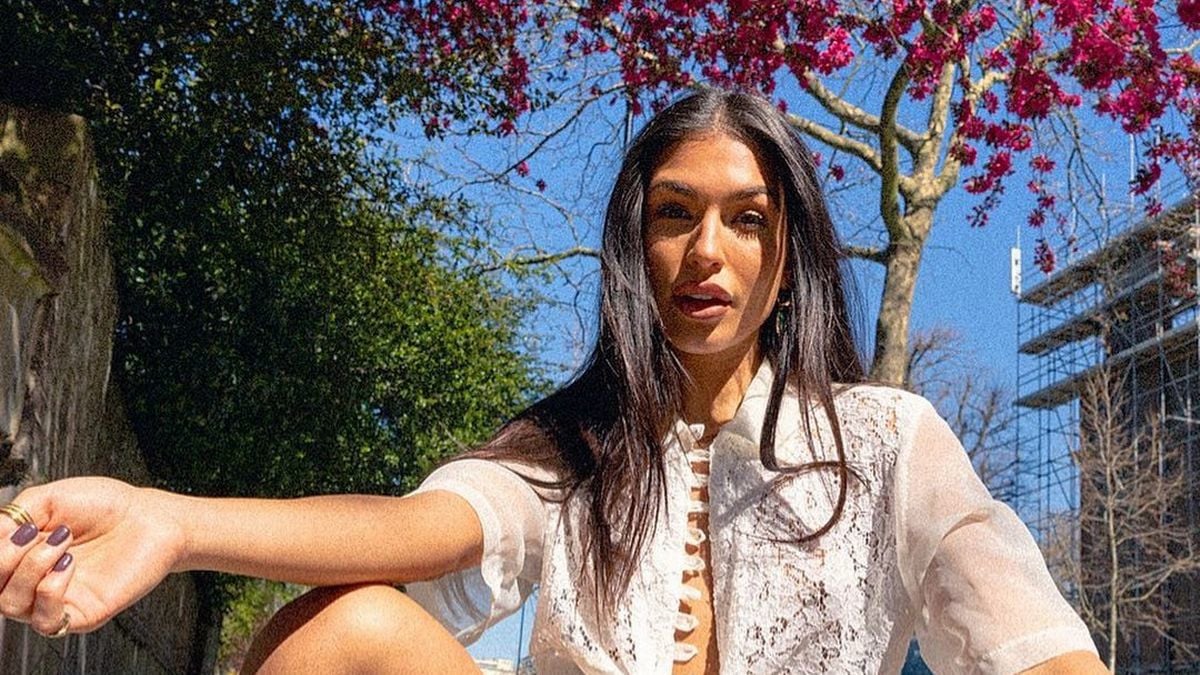 Twenty-seven year-old Emily Fayemiller is a model from London. The stunning bilingual contestant is a heart-breaker, but will be forced to confront deeper connections in the Too Hot to Handle villa. 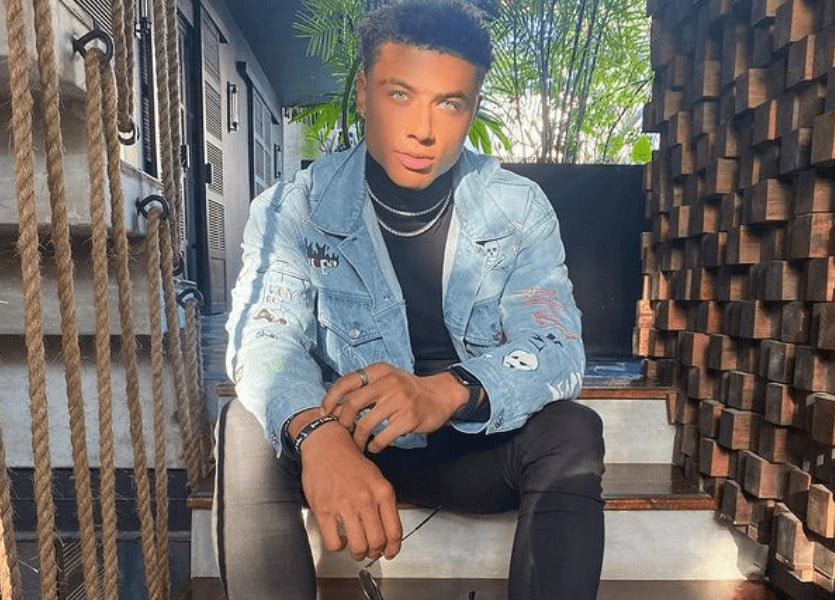 Chase de Moor hails from Arizona, but plays pro football for the Montreal Alouettes. The twenty-four year-old tells fans he has a high sex drive, so he’ll definitly be getting into some trouble on season 2. 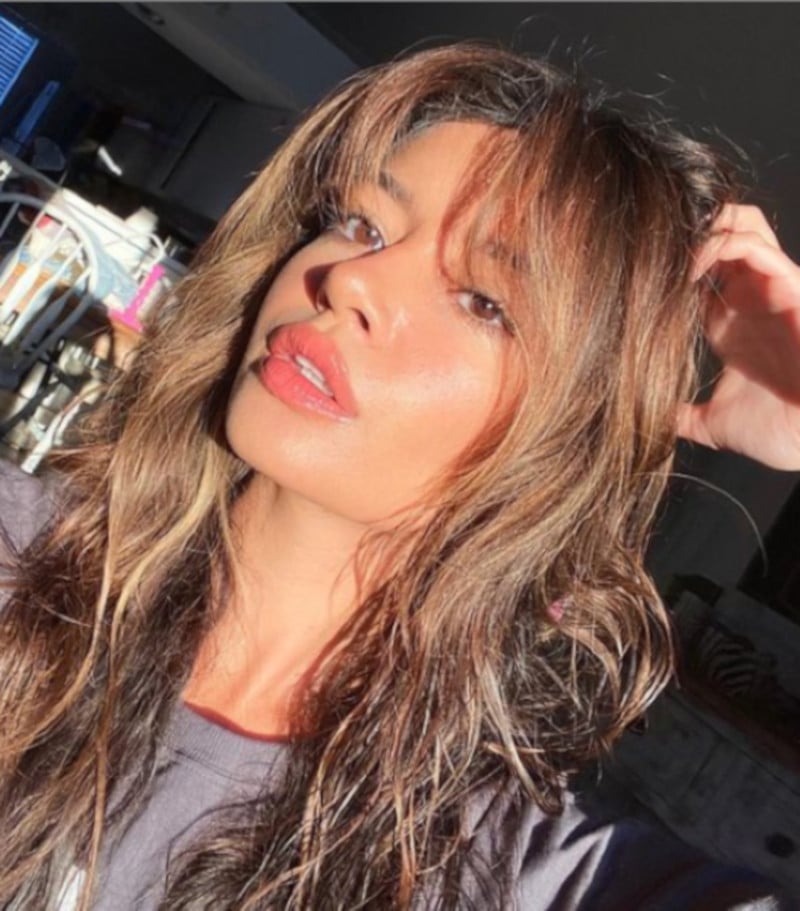 Twenty-six-year-old Kayla Jean will come to season 2 of Too Hot to Handle from sunny Florida, and the model also slings drinks as a bartender when not hanging on the beach. She’ll be used to the weather at the villa, but how will she handle Lana’s rules this season? 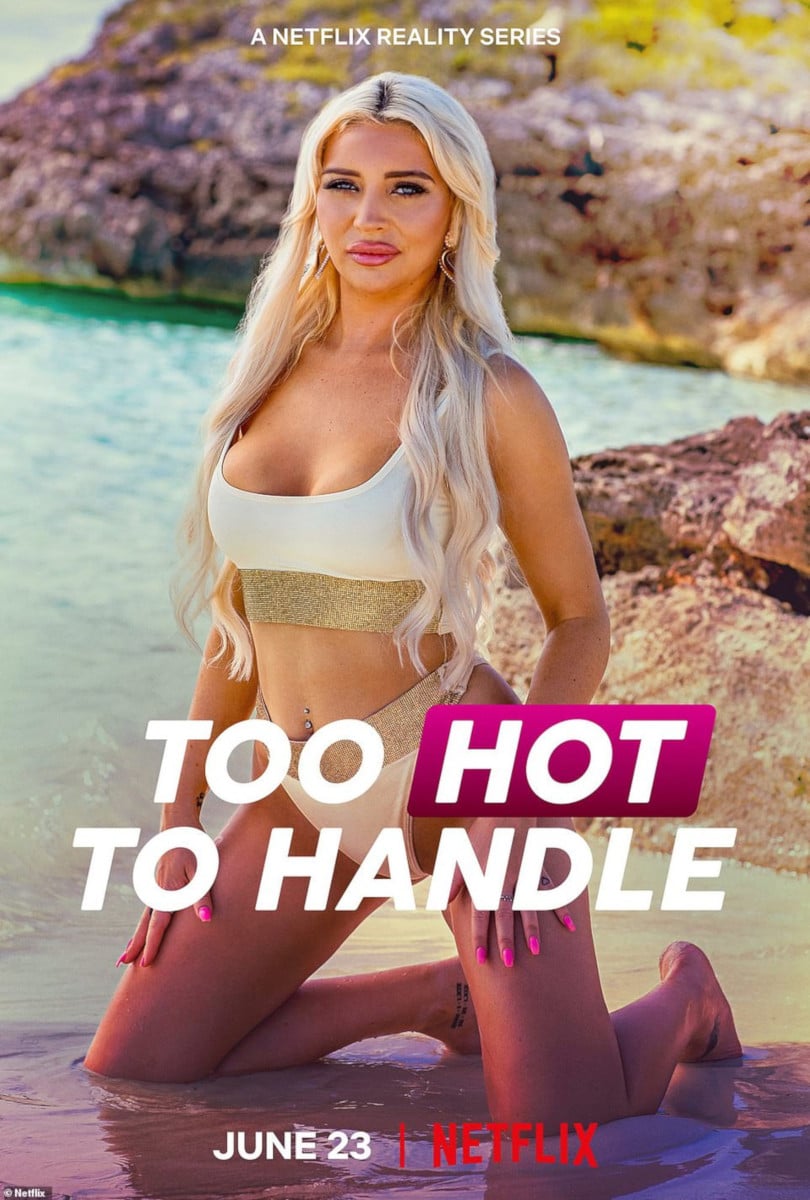 Larissa Townson is the sole Kiwi of season 2, hailing from Auckland, New Zealand. The blonde stands out from her fellow contestants as a lawyer, but she won’t be able to defend herself if she breaks any rules at the villa this season. 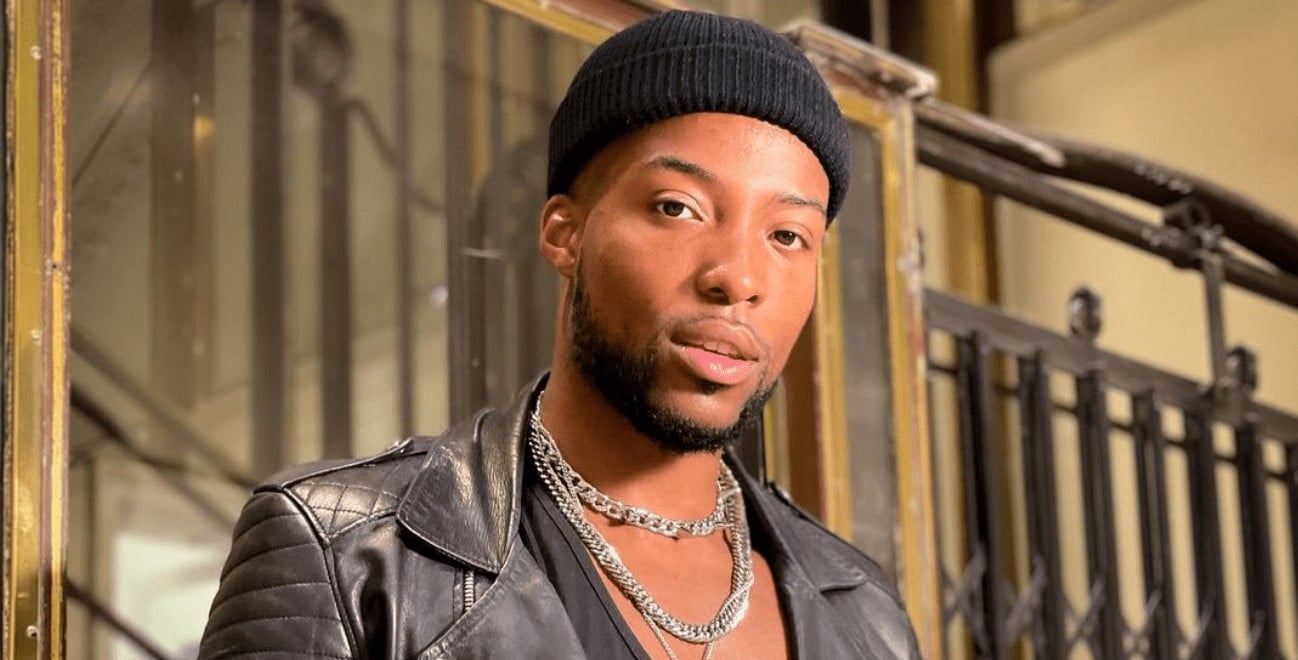 Marvin Anthony is the only European on season 2 of Too Hot to Handle not coming from the UK, and the Frenchman shows off some of his native tongue in Netflix’s latest trailer for the show. He’s yet another model to add to the list of contestants today, but we wonder if his unique perspective will put him ahead of the competition this season. 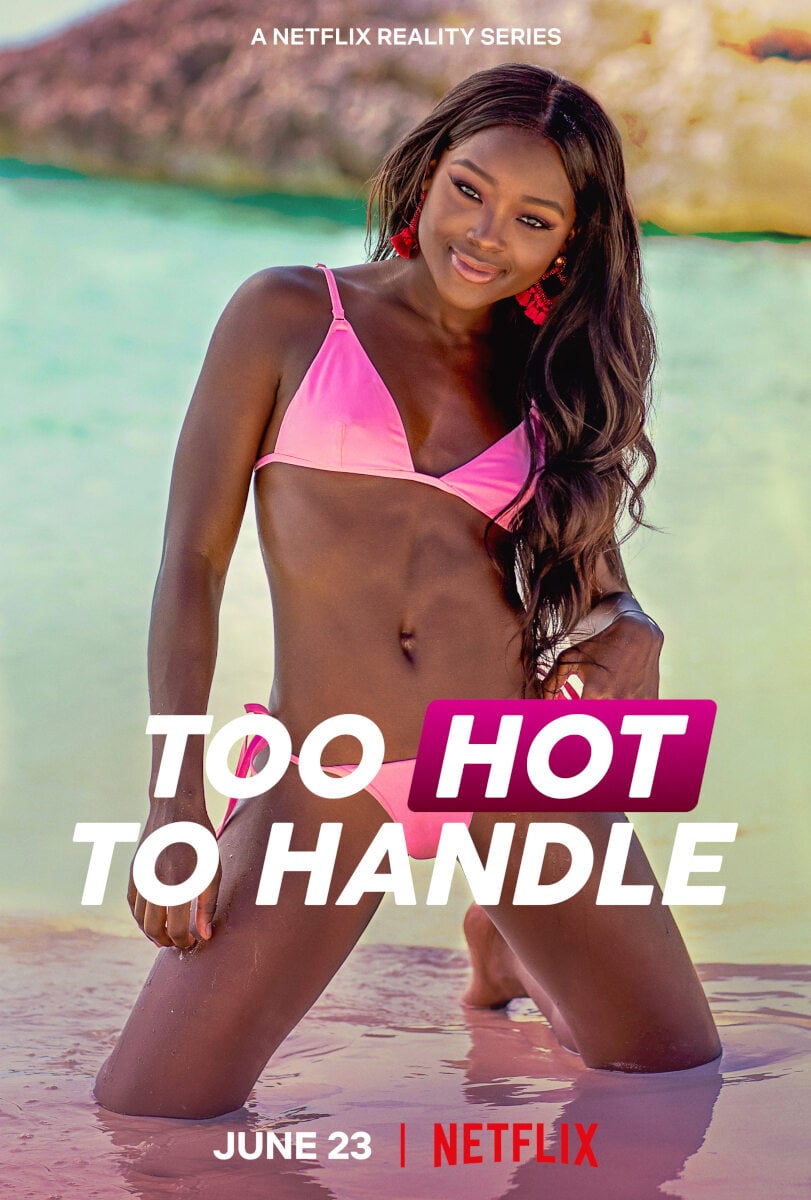 New Yorker Melinda Melrose hails from Brooklyn, and we have no doubt the twenty-eight year-old model will feel right at home living in a house full of roommates – she grew up as one of sixteen siblings. However, she’s never lived in a house with sexy singles who have a set of rules keeping them away from each other. 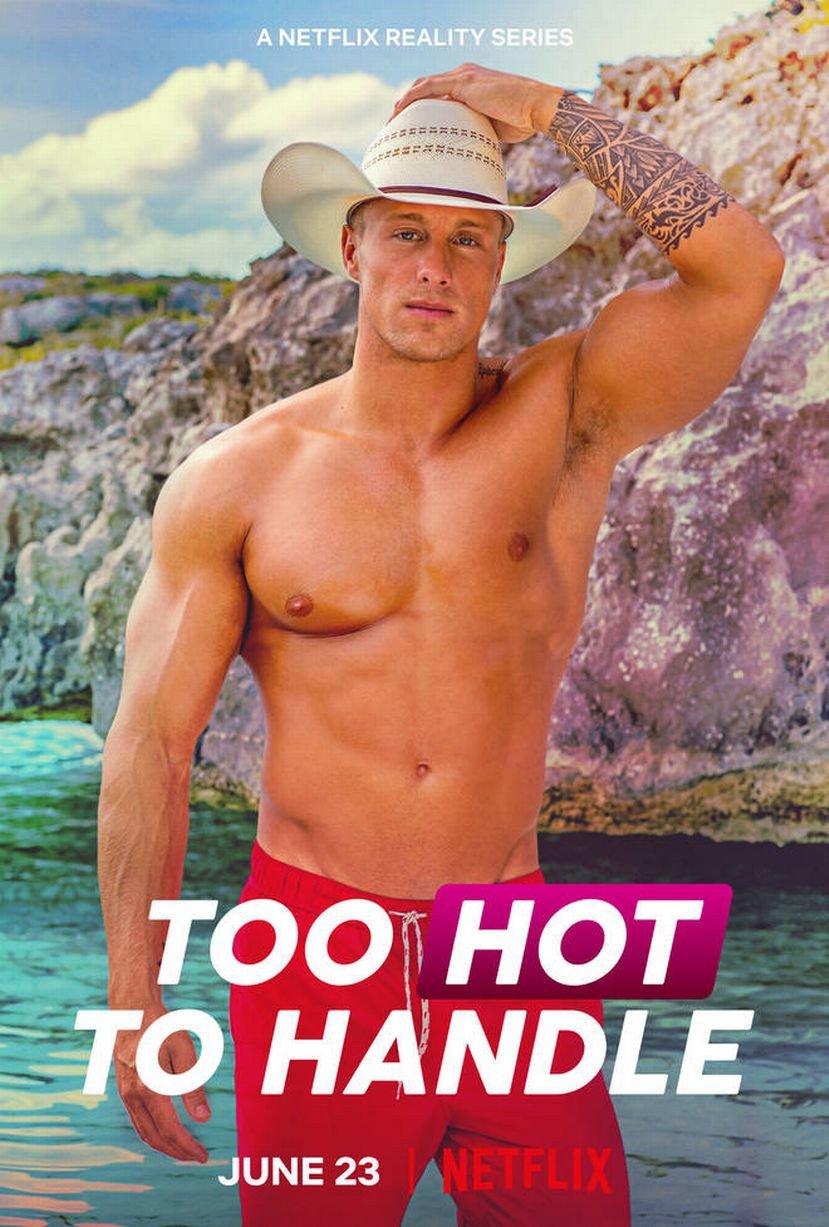 Finally, twenty-seven year-old Texan Nathan Webb is hamming up his persona in promo pictures bearing his cowboy-hat-laden head. Well, he isn’t actually from Texas, but the UK native lives there now after a career in, well, stripping. We’re excited to see what Nathan has up his sleeves this season.

Who’s your favorite coming to season 2? Let us know in the comments!